So because we had been home for about a day and a half - we decided to go visit CBGB in Michigan for a few days.  They had emailed a few weeks back and told us they had tickets for Jackson Browne at Interlochen and could we come over to see/hear him.  They live near Traverse City in the summer and somewhat near us in Florida in the winter and we determined that Chuck and I had known each other since shortly after he and Becky (one of my claims supervisors way back when) had been in trial in OKC on the day of the bombing - which put it at twenty plus years - time flies.  CBGB have been our travel buddies to Argentina and to France (Burgundy barging) and many a wine drinking event......LOL and readers of the blog will recognize GA (the G of CBGB) as my traveling companion in Morocco just a few springs ago... lots of good memories.

so we left town on Monday mid afternoon and arrived in Cadillac in time for a late dinner at Hermann's then we took our time getting to CBGB's luxury log cabin retreat by dawdling in Cadillac for a pizza at the "since 1951" Pizza Plus....

We hung out with Chuck for a while on the deck in the birches and then went off to see a part of the golf tournament that was being played at the golf course below "Bavol North" as their place is named. 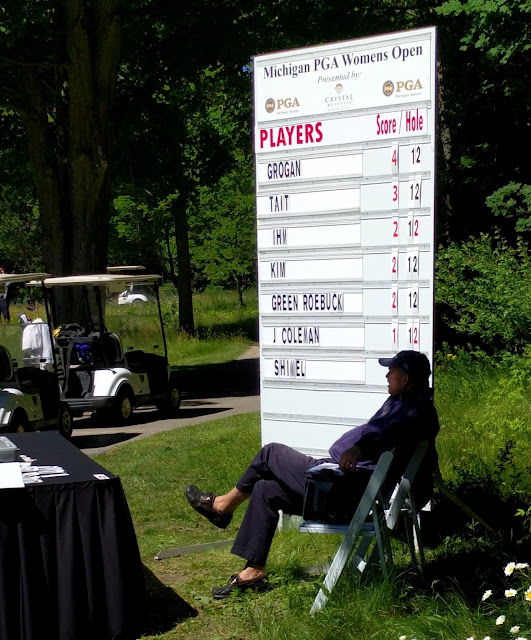 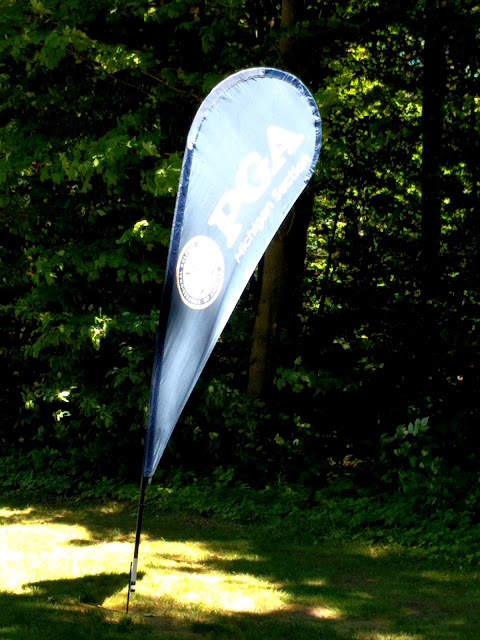 Later we met GA at home and had heavy snacky things to eat before heading to the concert.

The concert was FABULOUS! Terrific guitar players and Jackson in fine form for a guy in his late sixties and still looking handsome and youthful and vigorous! Below is the set list and a few photos from the concert - will see if I can load a video clip as well- may have to just link to it... 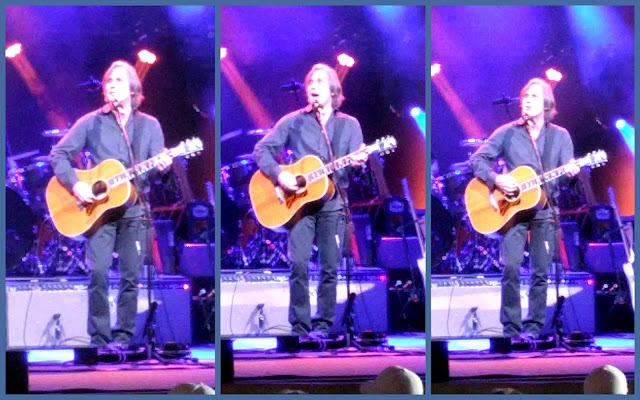 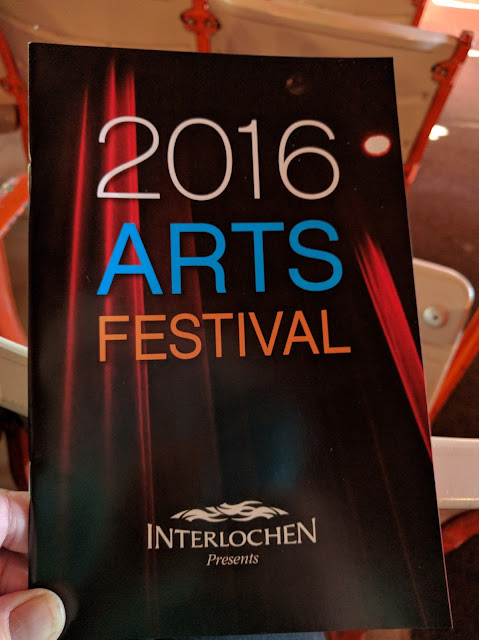 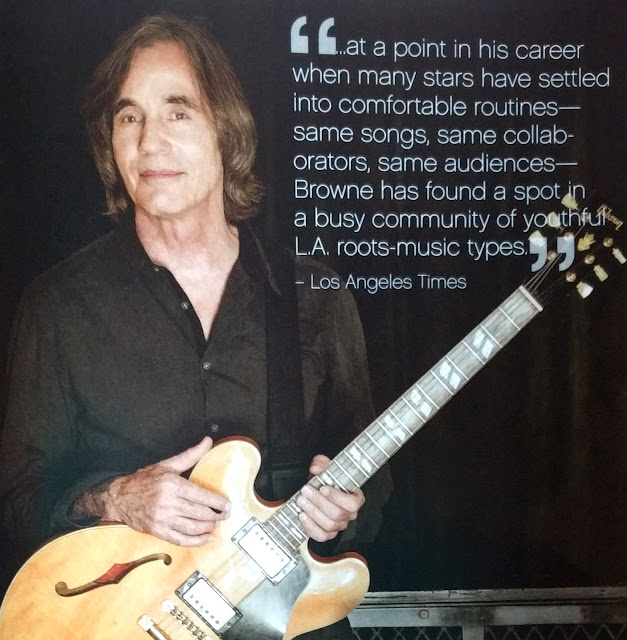 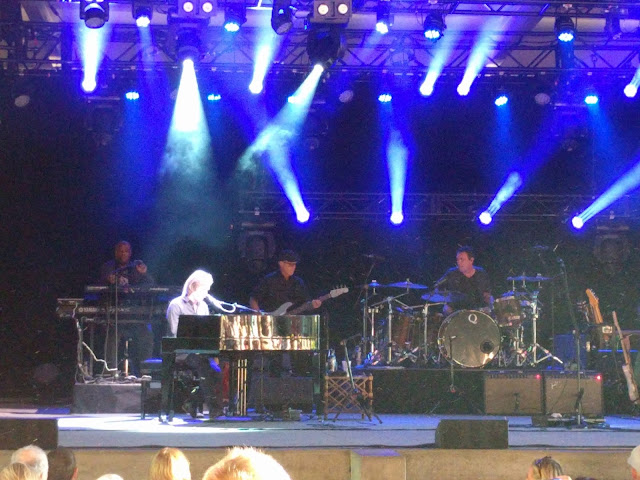 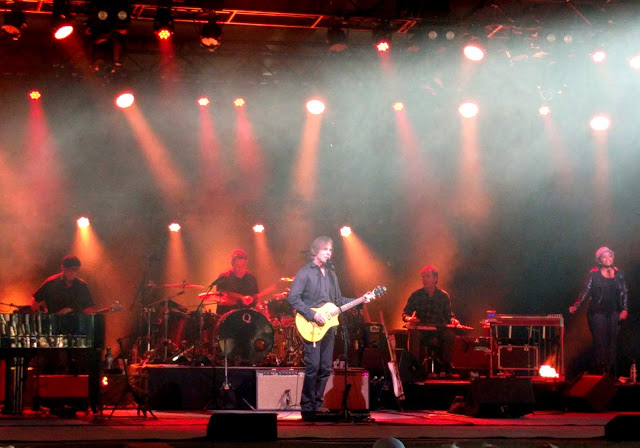 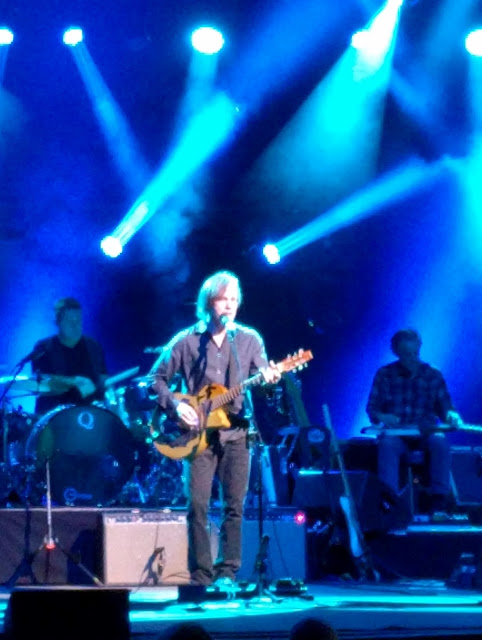 and then we all went home singing!  It was an amazingly great concert from an outstanding singer songwriter- terrific (as you could see) set list! Many many many favorites!

the next day we ate and drank and ate and drank and shopped a little bit- we had lunch with wine along a lake and then went to a dairy farm for ice cream and then went to cherry republic to buy Phil some cherry things and then for another drink (Aperol spritzes) and then to dinner at Fou Fou (with our own wine) and then home to sit at the giant outside fireplace at Bavol North and drink Sauternes and sing some more LOL--- what's not to sing about when you are having so much fun with such good friends of so many years??? 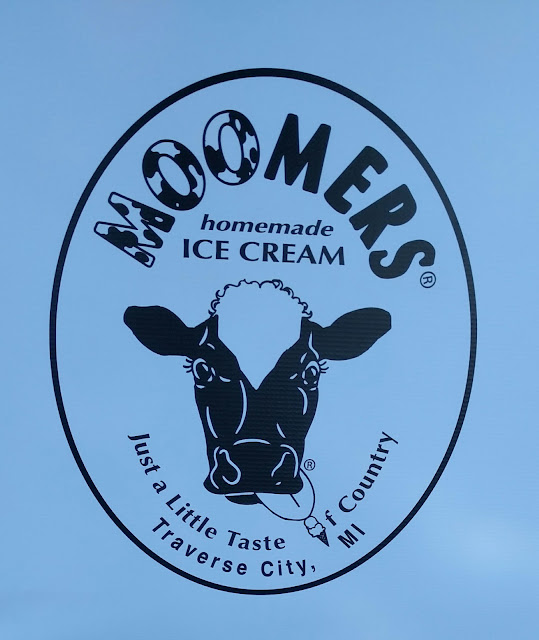 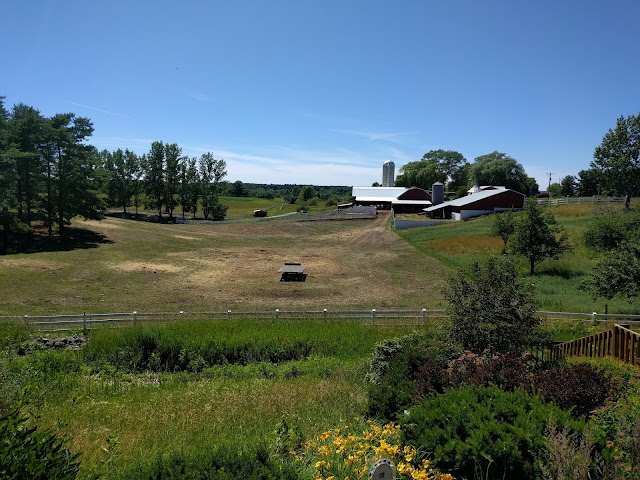 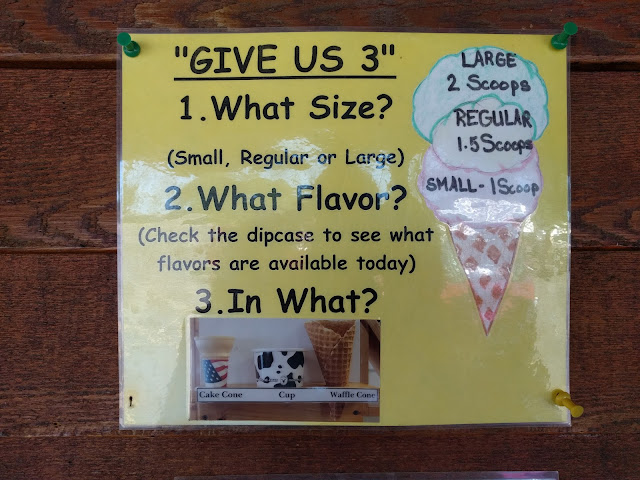 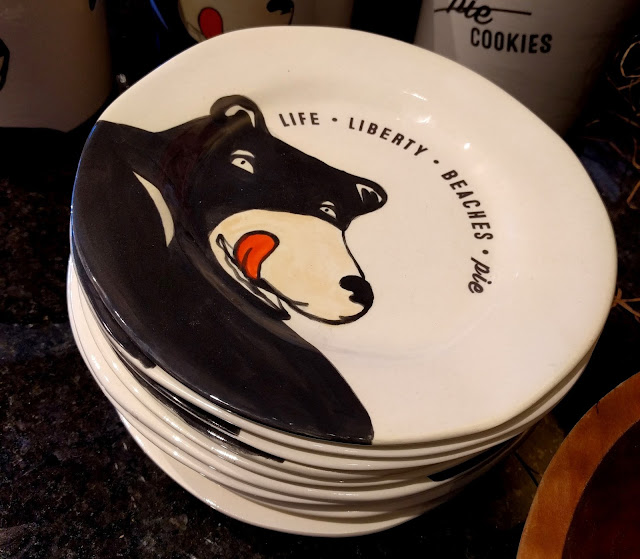 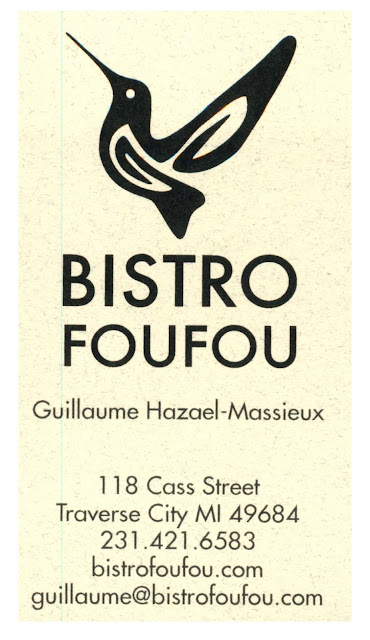 the next day we had a lovely lunch outside at the club in the Crystal Mountain resort and headed back home for the 4th of July holiday. Home, where we have been hanging out with friends - Sheila & Mary yesterday (at their place for ribs! YUM YUM) and today with Mick at our place for a cook out and champagne (DP!) and tomorrow we are off to visit friend John and then back to "work" on the things we have on our to- do lists... LOL - mine includes finishing up the Canada photos and blog posts and photo books... so stay tuned!
Posted by TOR at 11:14 PM