This morning I found I had several messages from software that I use to remind me of things I had done - in Facebook, on Google and now even Shutterfly has gotten into the act of reminding where I was X years ago on any given date.  Today Shutterfly sent me a collage of photos from ELEVEN years ago from Yangon (you may know it as Rangoon) in Myanmar (you may know it as Burma- LOL) Which means the Zaw Lynn and the two of us are now eleven years older than we were when we were last together - our tearful departure at the airport.  We worried so much about how he would fare under the repressive regime that ruled his country.  And in the eleven intervening years good things came to pass.  When there we could only come to the end of the block where Aung San Suu Kyi lived under house arrest and now she is a participant in government of their country.

Things change - some for better - others not so much.  When Jennifer and I traveled around Tunisia, it was after the December Jasmine revolution when everyone was so hopeful for their future having left behind the onus and corruption of longtime president Zine El Abidine Ben Ali but before the elections in the following July when much to the consternation of the college educated revolutionaries- the Muslim Brotherhood was elected to the majority of positions in the government, thereby shutting down even some of the freedoms they had under the Ben Ali regime.... the wheel turns.

so as I mentioned the various software reminded me of time fleeting--- Google sent me a message about where we were FIVE years ago- (in Ljubljana, Slovenia) visiting Barbara Bedenk whom I had met in six years prior to that, on a trip to Croatia, Montenegro and Greece (which I had done with my mother and Aunt)... I have mixed feelings about this but in the end a clear view.  I am struck with a bit of sadness of how quickly the time flies by, and how much I miss those who are no longer here physically with us- my mother and sister passed in 2010 before I got to Slovenia and saw Barbara again.  And my originally planned trip to Tunisia had been delayed four years (from 2007-2011) because of my mother's failing health.

And when I showed Phil the post from Shutterfly with the Myanmar photos I said I remember the day so clearly because we had gone to Shwedagon Pagoda in the late afternoon and the low sun was glinting off the amazing gold of the stupas there.  The photos are some of my all time favorites but that day Phil was ill with a stomach bug and he was not really enjoying the temple and skipped dinner altogether - which I ate alone in the garden of our hotel.  His comment on the photo collage I showed him was "I was just a kid.." LOL - well not exactly but certainly we have both grown eleven years older.

Which brings me to the why these are such a good thing- sure they remind us of passing time and of those lost to our day to day lives but it also reminds of us of how blessed we are to have the opportunity to travel the world and to meet people from all over- make friends everywhere and to do it all together.  To do it all together.  When you marry later in life I think the perspective differs.  We knew it would be highly unlikely that we would see a fiftieth wedding anniversary like our parents did. (We both turned 47 in the year we got married.) We also have a longer view/more life experience so we value the time we spend to together and the things we get to do.

We are so lucky to lead the lives we lead and to have the resources and health to enjoy so much! So yes I do come down on the side of good.... even though sometimes the memories are bittersweet.

So from the various "helpful" software I learned that - 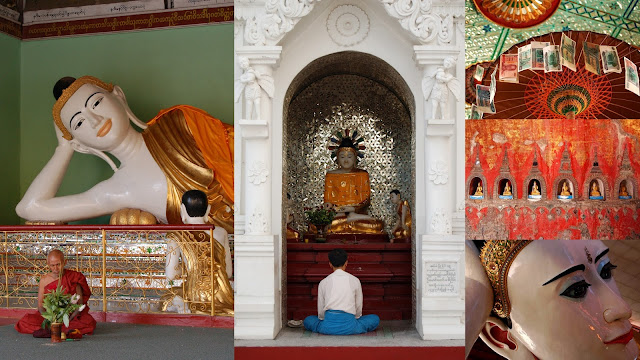 and here is what Shutterfly posted - they picked a few of the same photos I had back then... 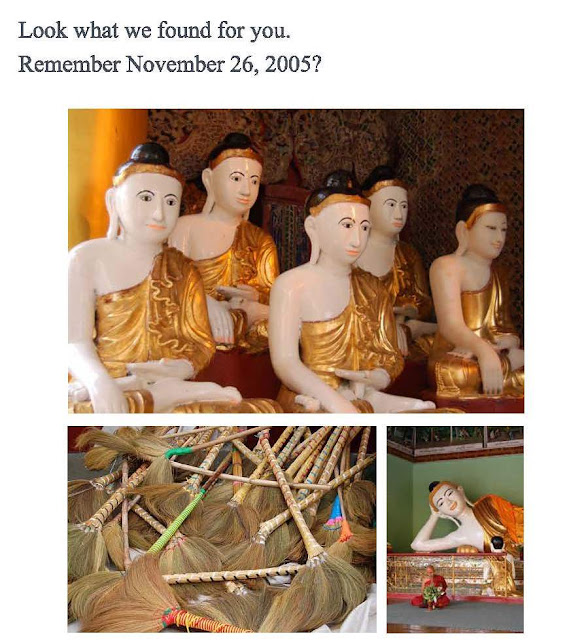 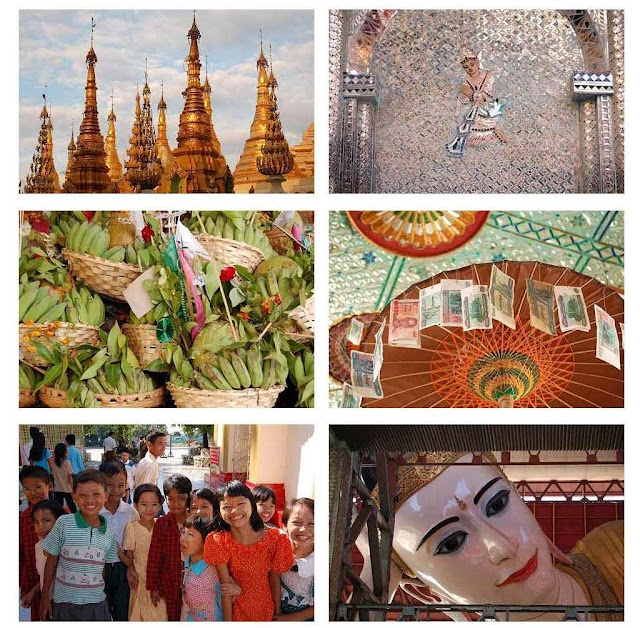 NINE years ago in Amalfi- 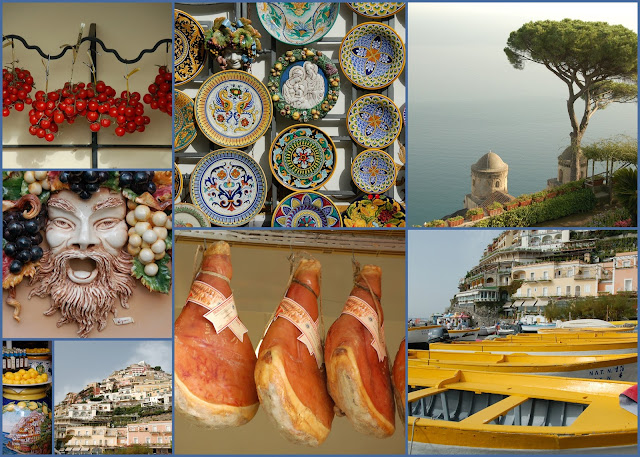 and SIX years ago in Uruguay- 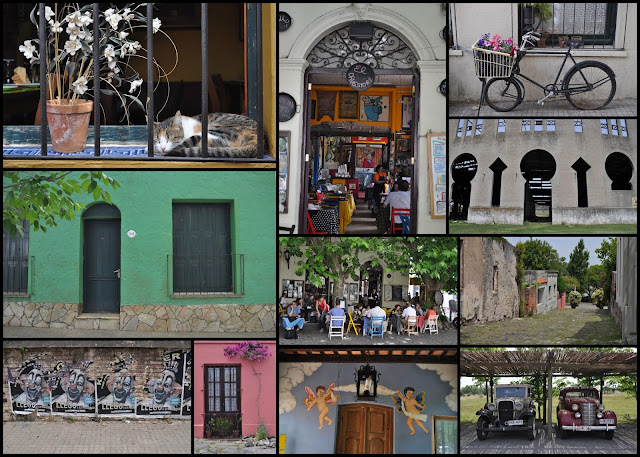 FIVE years ago in Croatia/Slovenia - where one of my broadest published photos is from - it made AFAR magazine.... 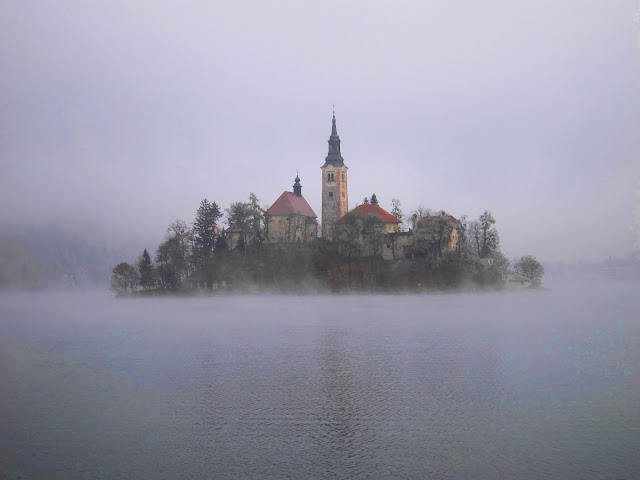 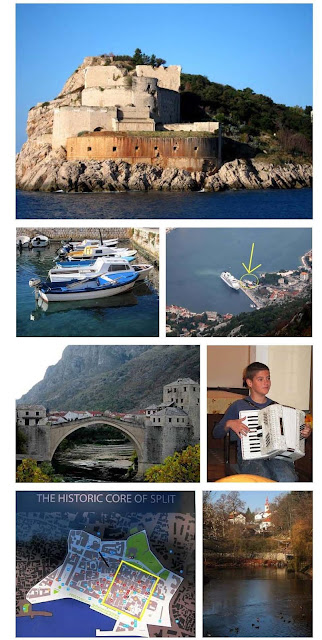 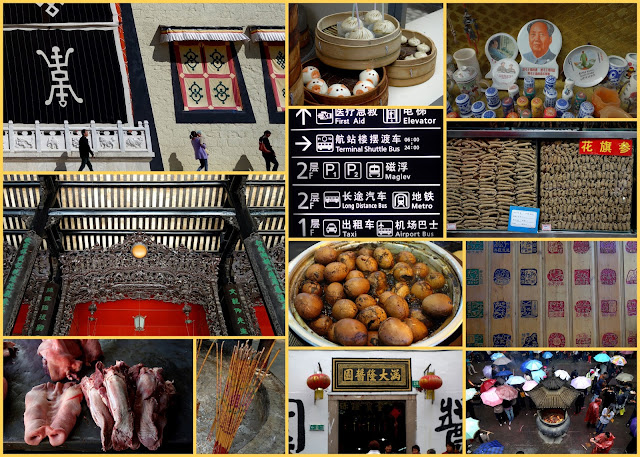 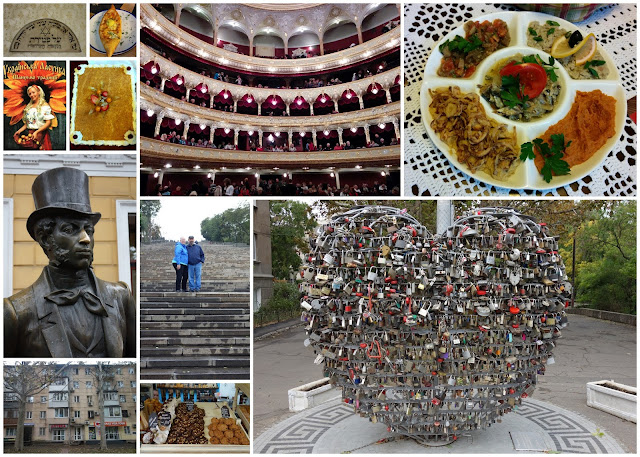 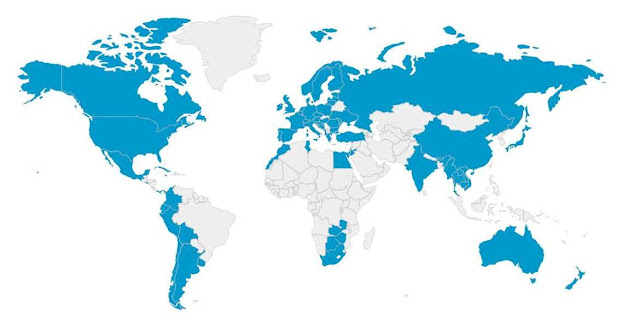 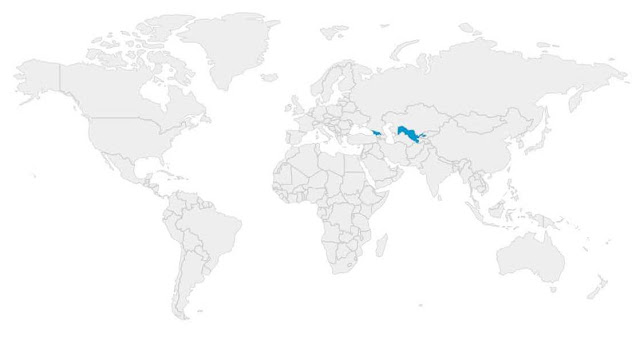 So yes- overall- time flies- which is why you have heard me say and will keep hearing me say GO NOW... not only is the clock hand turning turning turning- many of the places I have been to no longer exist- for good or bad- time changes everything- the river flows and when you step on the bank - it goes on- when you get back on the water - it is different water.... nothing stays to same so GO NOW - explore the world- I promise it alters your perspective and gives you a better view of the planet... so soon- off to Colombia for my return to Cartagena..... we will see how it has changed - 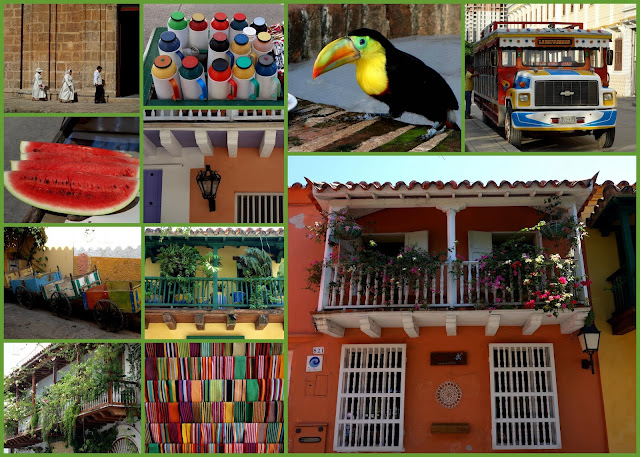