well it's the time of year when everyone gets into holiday mode- first Thanksgiving and then Hanukkah and Christmas and New Year's etc.... and like everyone else we have our traditions and it's a busy time for all. 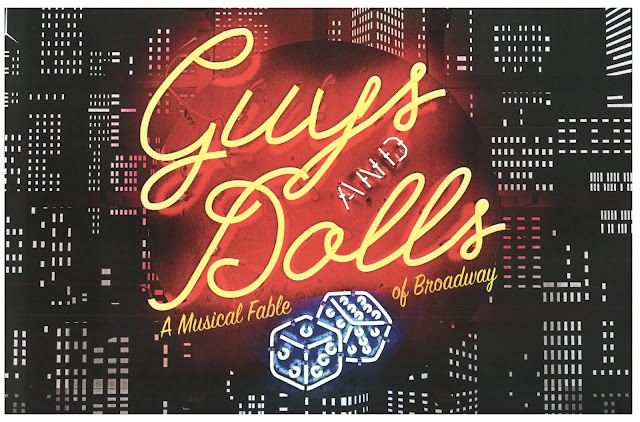 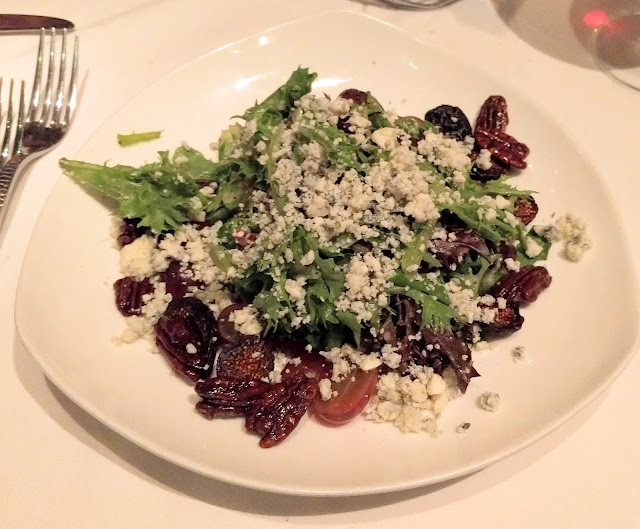 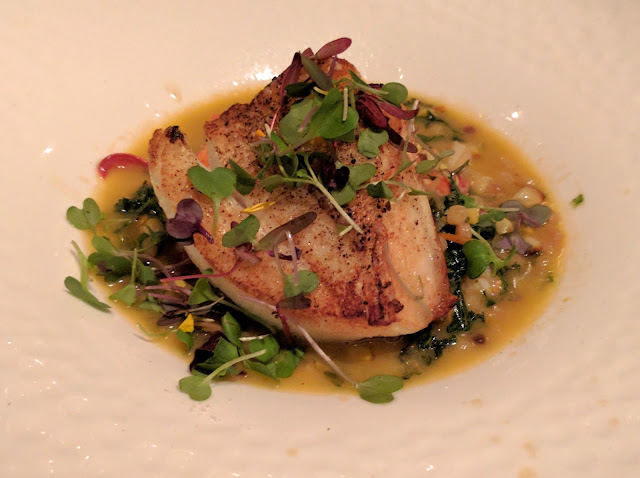 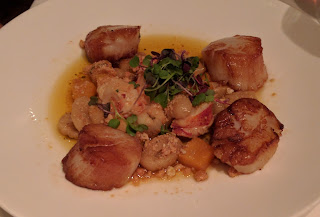 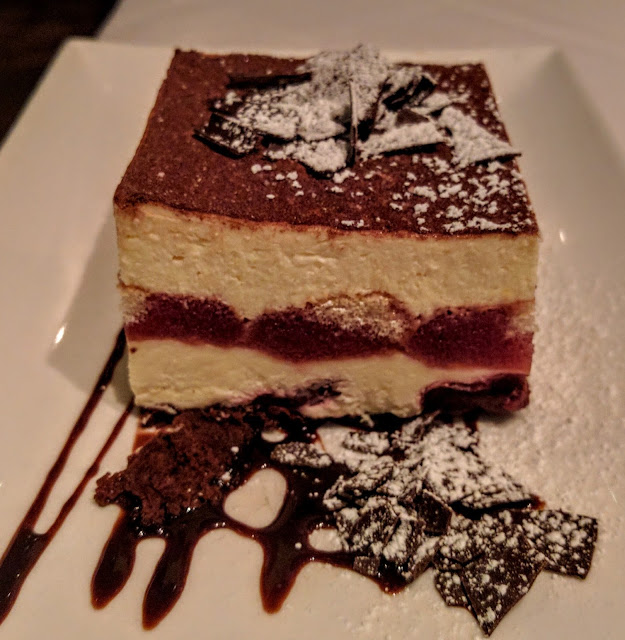 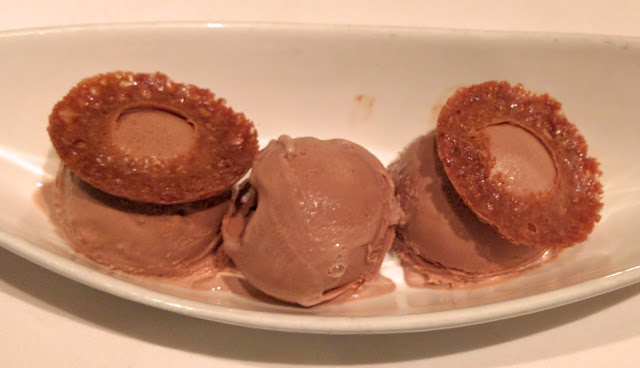 then the following night we joined John, Barb, Barbara, and Beth at Captain Brian's (lots of Bs in there LOL!) before the theater to see Guys and Dolls- which gets a very tepid review from me- tired- very tired- it should stay a High School Musical as far as I am concerned.  Who has an iota of belief that a missionary for the Salvation Army would hook up with a high rolling gambler and "convert" him to her work due to instantaneous love... ahem... seriously? 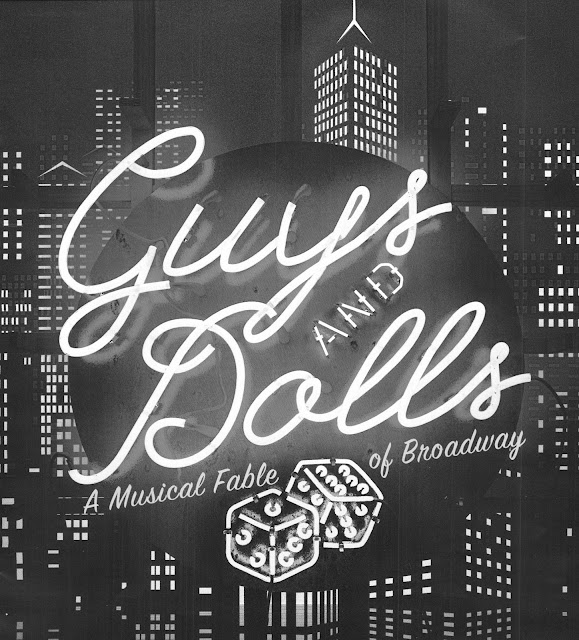 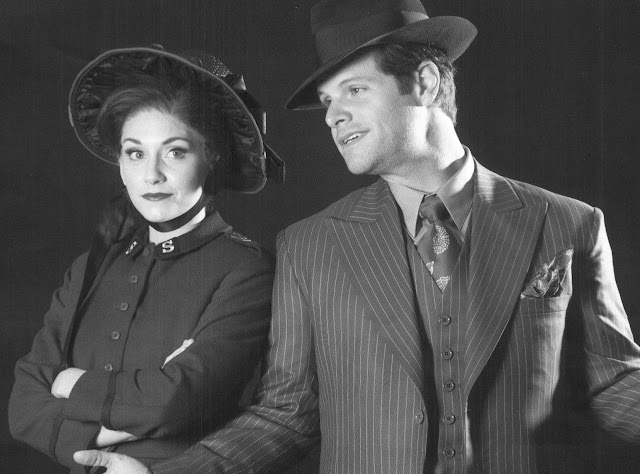 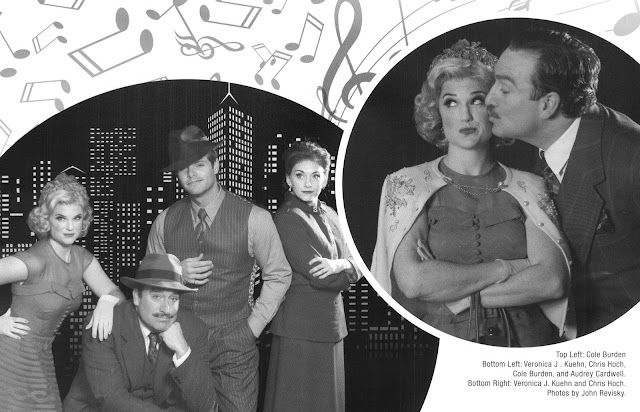 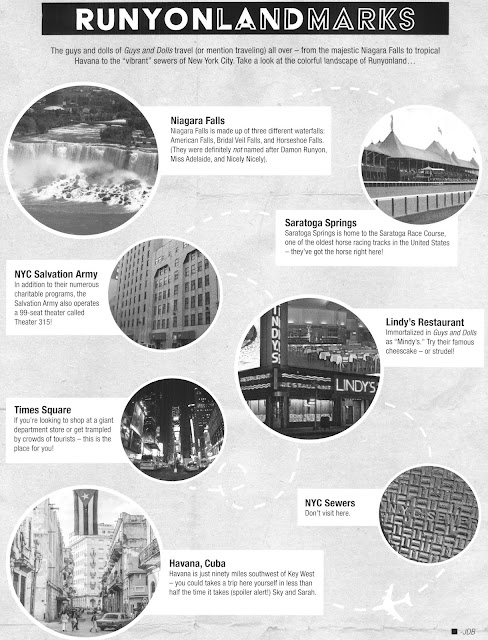 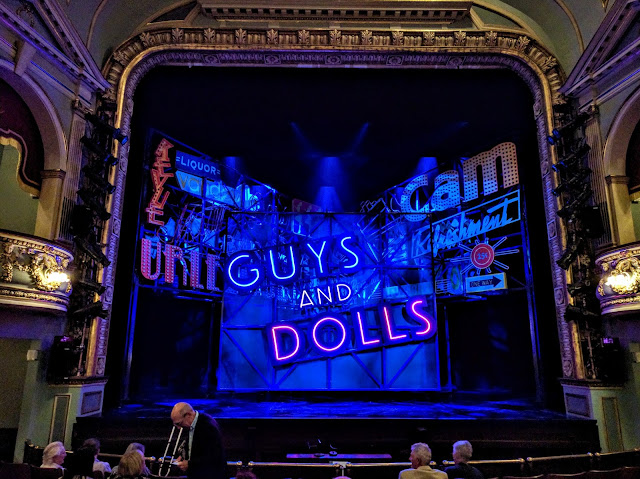 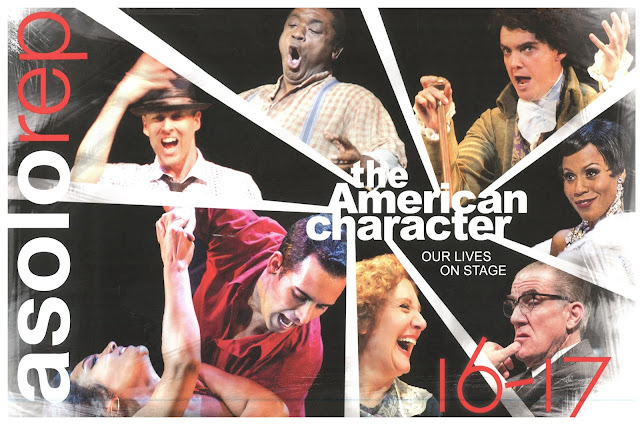 Then brother Larry came up from Miami the morning of Thanksgiving and we had something other than turkey LOL- which Phil doesn't like... this year it was a QUADUCANT (pheasant stuffed with quail and duck and pork sausage), We had cajun meat pies (which were excellent) and corn and crawfish chowder and then some of the usual - mashed potatoes and haricot vert and then PIES!

this was our afternoon snack/lunch- 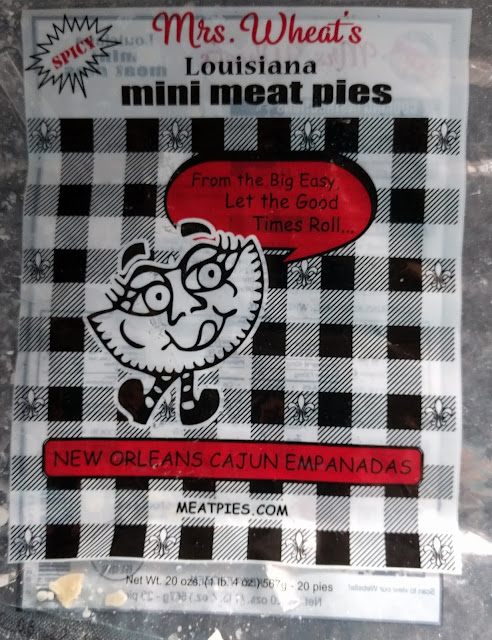 then we had a real starter of corn and crawfish chowder- 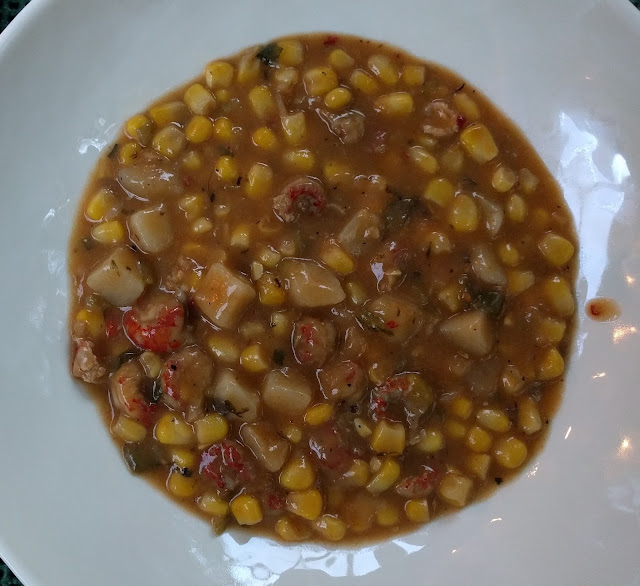 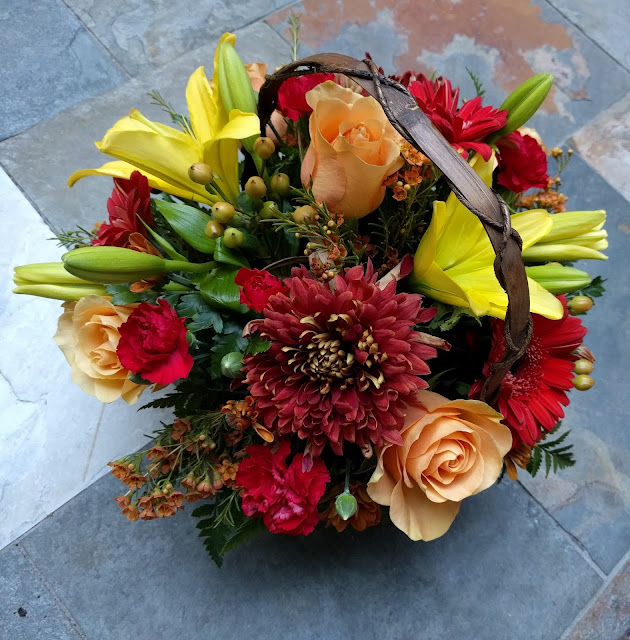 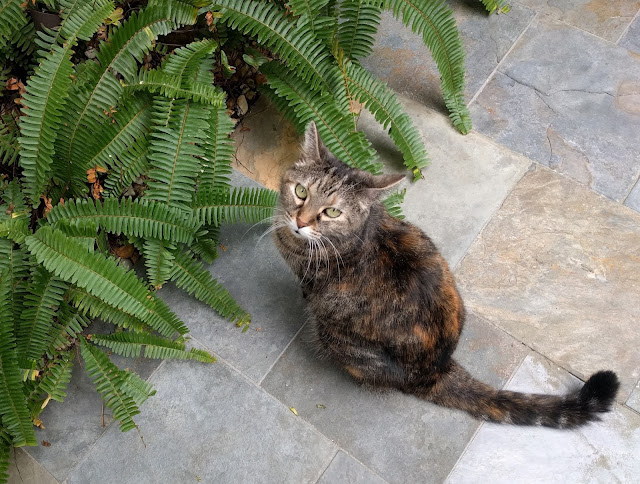 This was our main this year- a QuaDucAnt- then we had the usual sides- the "bird" was really good so we will order that again! 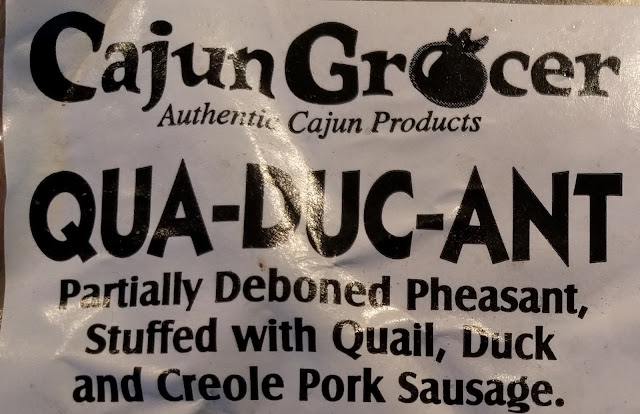 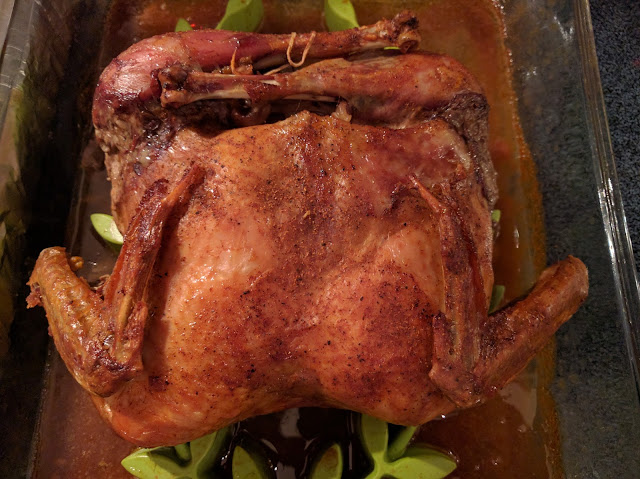 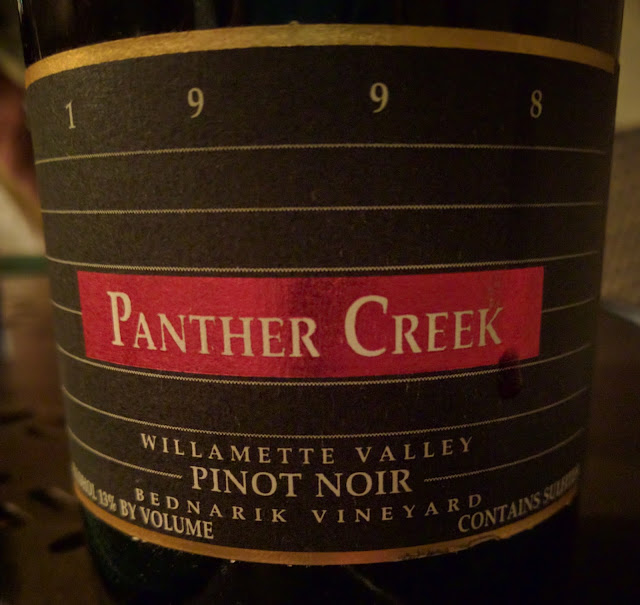 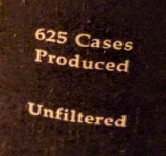 It wouldn't be a Friedman Thanksgiving without the PIES - many PIES! LOL so while we only had two last night - we have four desserts to choose from for the weekend... french silk, apple crumble, turtle pie and bread pudding with dulce de leche topping YUM!

tonight we are off to Indigenous and tomorrow to Harry's - first time on the welcome back tour for each of those favorites- then we have to get serious about getting ready for our Colombia trip- but first we will catch up with CBGB... no rest for the wicked as my Dad used to say- LOL.... stay tuned!
Posted by TOR at 5:44 PM