I know a lot of you think all I do is go out to eat - LOL- and yes it is true that we do a lot of restaurant exploration but really if I had to give it up and eat at Red Lobster I could do it. What I could NOT do is stop exploring the world.  No matter how many fabulous restaurants I went to or how much amazing wine I drank my life would be diminished without travel. 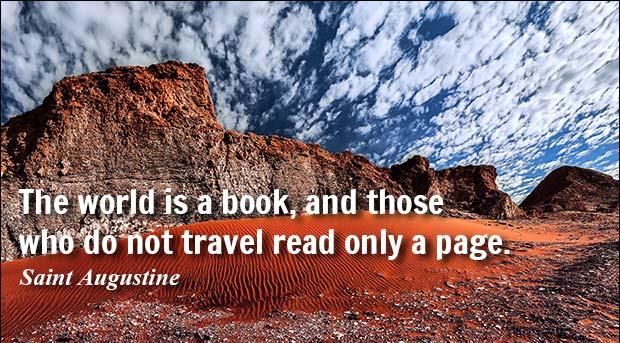 And since it has been a few months (three to be exact) since I left the country I am well and truly ready to be on to my next adventure in exploring our world... 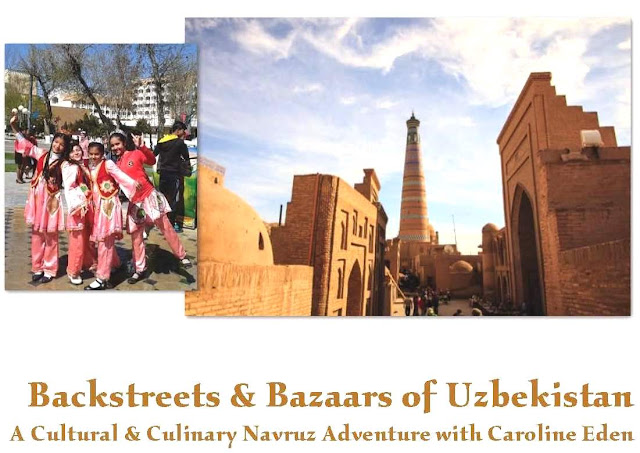 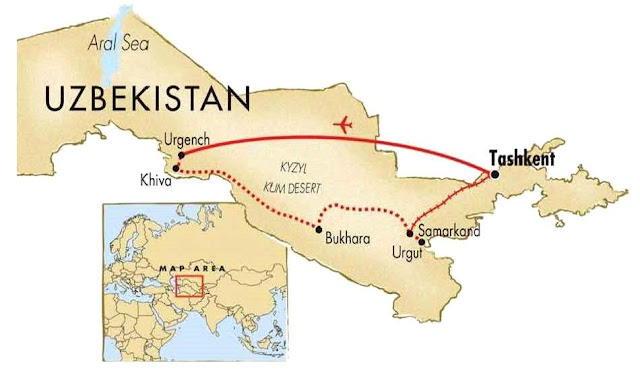 Caroline Eden is a travel writer from the UK and she is hosting this trip of ten plus ME! (max12 - so if you are thinking this might be of interest - there is still time!) 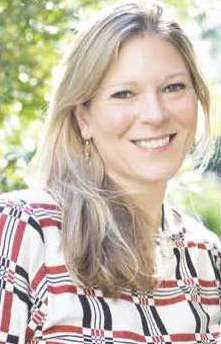 So much new to see and learn about- this will be my first trip to the Caucuses and this part of the Silk Route (which we have touched the fringes of from the China side when we were in Lijiang and Zhongdian a couple of years ago) - have wanted to do "the stans" for more than a decade (since traveling with my buddy Oscar in India in 2005) but the timing never worked out for it... until now!
below a map of the China end of one of the numerous trade routes that make up the "silk route." 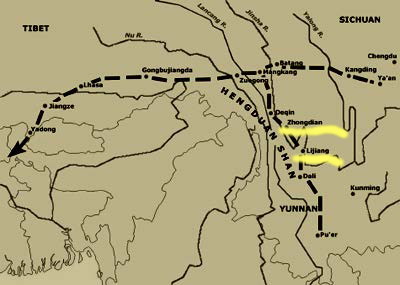 History of Silk Road. From the second century BC to the end of the fourteenth century AD, a great trade route originated from Chang'an (now Xian) in the east and ended at the Mediterranean in the west, linking China with the Roman Empire.  Because China silk comprised a large proportion of the trade along this ancient road, in 1877, it was named the 'Silk Road' by Ferdinand von Richthofen, an eminent German geographer. 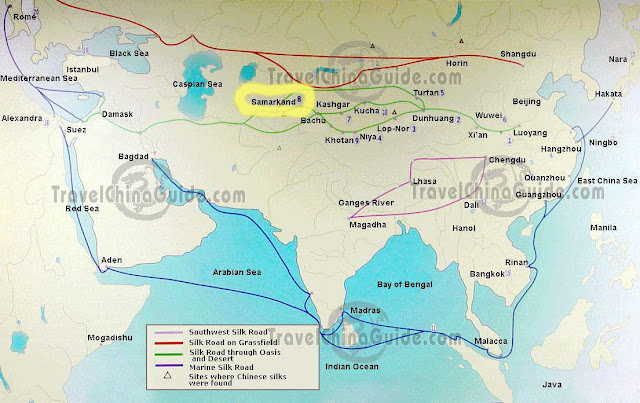 From wikipedia-
While the term is of modern coinage, the Silk Road derives its name from the lucrative trade in silk (and horses) carried out along its length, beginning during the Han dynasty.  The Han dynasty expanded Central Asian sections of the trade routes, largely through missions and explorations of the Chinese imperial envoy, Zhang Qian. The Chinese took great interest in the safety of their trade products and extended the Great Wall of China to ensure the protection of the trade route.

Trade on the Silk Road played a significant role in the development of the civilizations of China, the Goguryeo kingdom (Korea), Japan, the Subcontinent, Persia, Europe, the Horn of Africa and Arabia, opening long-distance political and economic relations between the civilizations. Though silk was certainly the major trade item exported from China, many other goods were traded, and religions, syncretic philosophies, and various technologies. Diseases, most notably plague, also spread along the Silk Routes. In addition to economic trade, the Silk Road was a route for cultural trade among the civilizations along its network.
Chinese, Arabs, Turkmens, Indians, Persians, Somalis, Greeks, Syrians, Romans, Georgians, Armenians, Bactrians, and (from the 5th to the 8th century) the Sogdians were the main traders along the route.  In June 2014, UNESCO designated the Chang'an-Tianshan corridor of the Silk Road as a World Heritage Site.
so all of this is kind of "ancient history" because after the Mongols left the area the various tribes and factions fell into warring and made the route impossible to use - improved seagoing vessels became the carriers of these goods and trade- and here is where things headed to once the North American continent was "discovered" by Europeans... the map below is from the 16th century

the flow of history reminds us that once great empires and nations do not always remain in their leadership roles forever...LOL a lesson learned again and again on this planet - or perhaps never learned... but I will leave you there - as the time nears for us to leave for today's events and our concert for tonight! more later as always- so stay tuned!
Posted by TOR at 3:48 PM