Tonight we heard one of the good guys perform... good on so many levels - a consummate musician and songwriter as well as a fabulous storyteller and homespun comedian... he also has an outstanding command of both history AND folk music roots and history... a true Renaissance man... OH and I forgot to mention his community service LOL... I don't know exactly what the boy scout list of positive traits is but I think he must meet all of them LOL 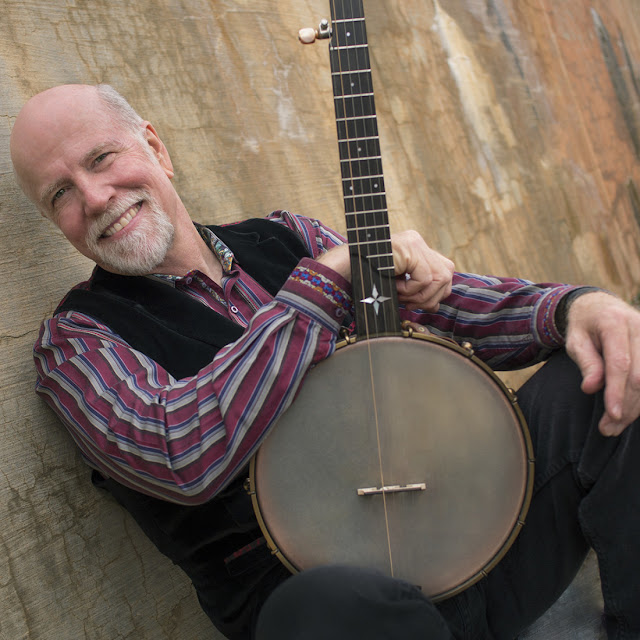 from the program for tonight- (photo above from the Internet) 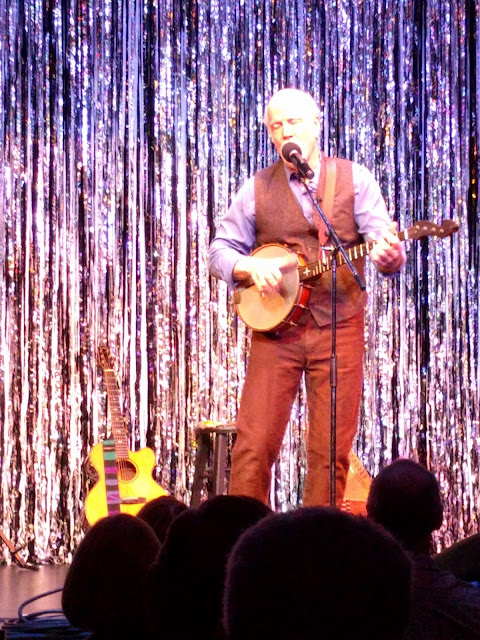 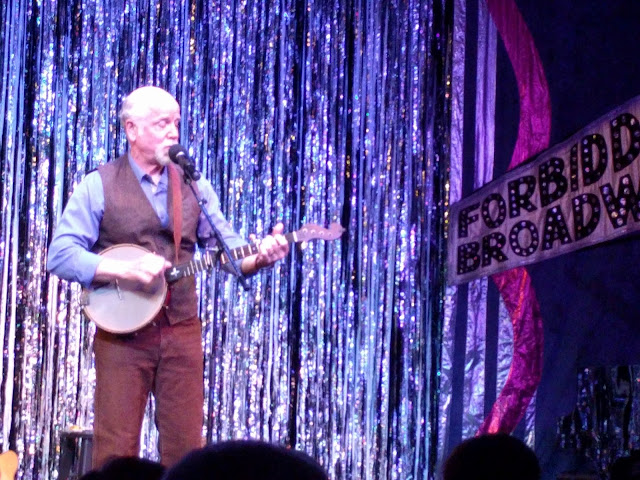 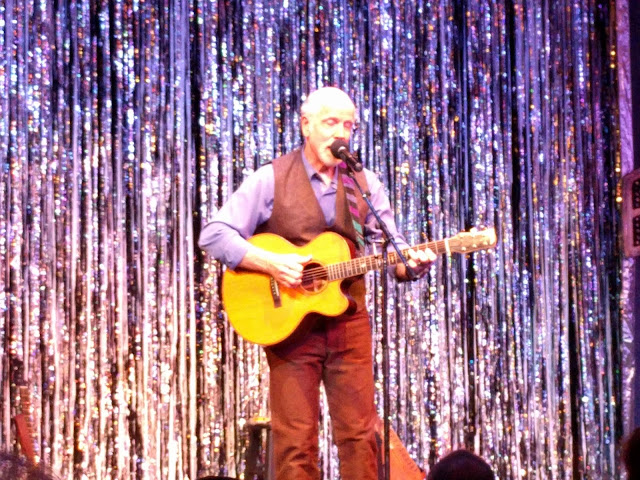 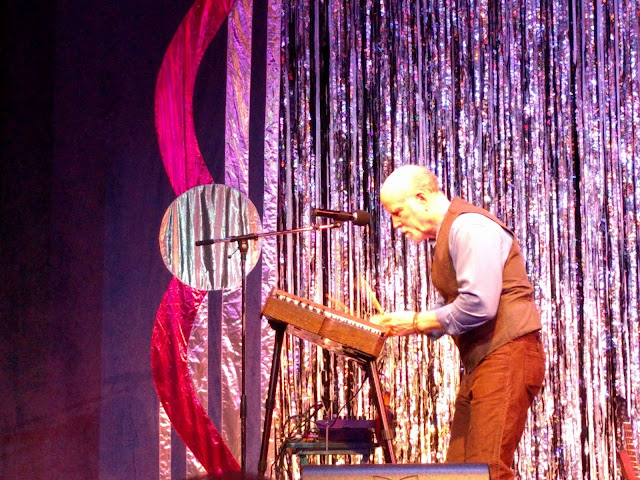 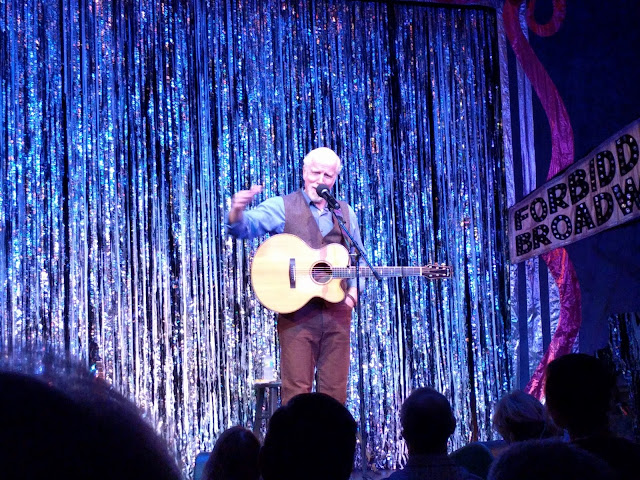 wikipedia has this to say about him- (excerpted)

John McCutcheon (born August 14, 1952) is an American folk music singer-songwriter and multi-instrumentalist who has produced 34 albums since the 1970s. He is regarded as a master of the hammered dulcimer, and is also proficient on many other instruments including guitar, banjo, autoharp, mountain dulcimer, fiddle, and jawharp.

McCutcheon was born to Roman Catholic parents in Wausau, Wisconsin. He is a graduate of Saint John's University in Minnesota. While in his 20s, he travelled to Appalachia and learned from some of the legendary greats of traditional folk music, such as Roscoe Holcomb, I.D. Stamper, and Tommy Hunter. His vast repertoire also includes songs from contemporary writers like Si Kahn, as well as a large body of his own music.

When McCutcheon became a father in the early 1980s he found most children's music "unmusical and condescending", and sought to change the situation by releasing a children's album, Howjadoo, in 1983. Originally, he had only intended to do one childrens' record, but the popularity of this first effort led to the production of several additional children's albums.

Much of his work, however, continues to focus on writing politically and socially conscious songs for adult audiences. In his performances, McCutcheon often introduces his music with a story, and has become known as a storyteller. He has made multiple appearances at the National Storytelling Festival in Jonesboro, Tennessee. He is married to children's author and storyteller, Carmen Agra Deedy.

McCutcheon's music has, since the 1990s, increasingly evolved into heartland rock-influenced ballads, while he still occasionally performs purer folk music, particularly when playing the dulcimer.

A very nice evening - worth the trek an hour north to hear him again... none of us getting any younger (boohoo) so we try to take advantage while we can... we last saw him on December 6, 2015 (15 months ago at Craftsman House) my glowing review is included in this post-

and to almost catch up- last night we heard John McCutcheon- an amazing talent who can apparently play any instrument you put in front of him as well as tell you stories, sing songs he wrote and at the same time tell you incredible music history from his font of musicologist's knowledge -guitar (of both twelve and six string variety LOL) 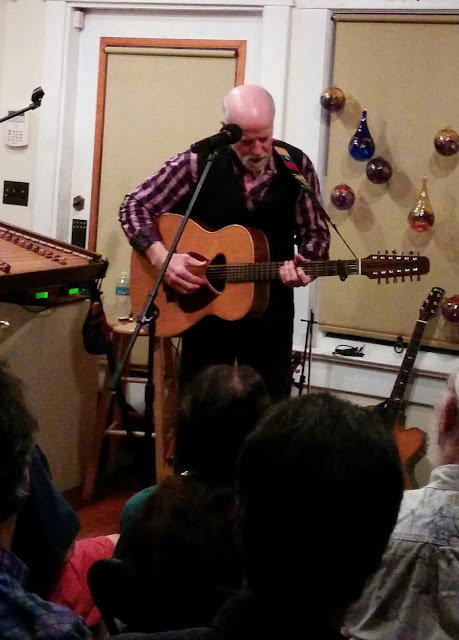 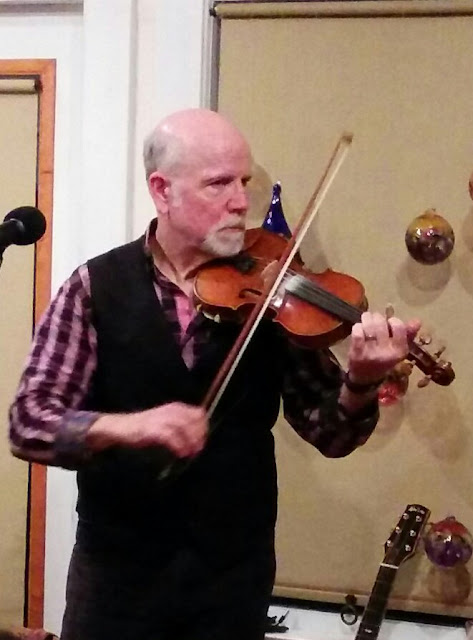 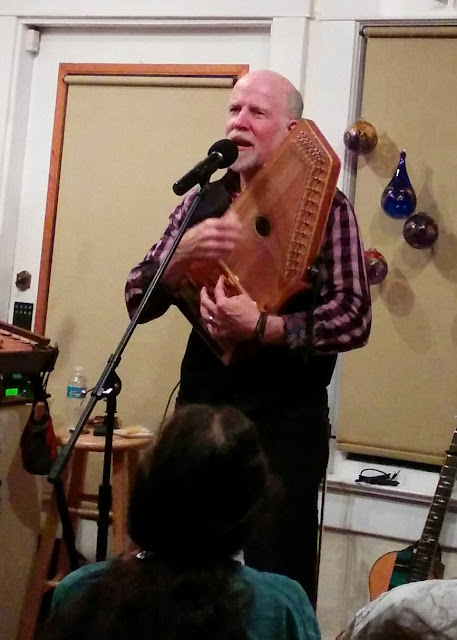 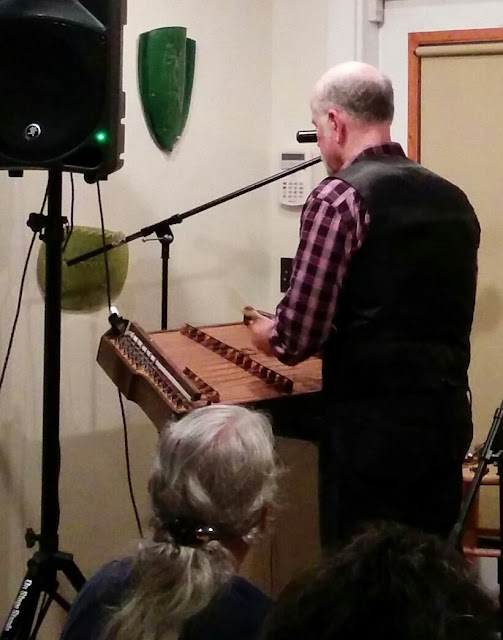 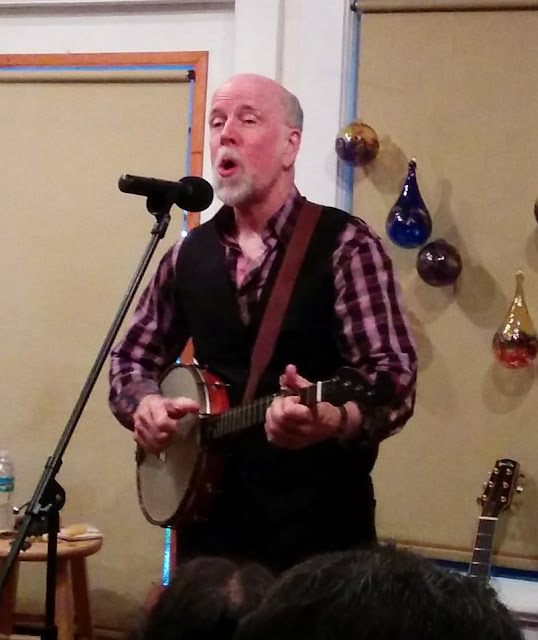 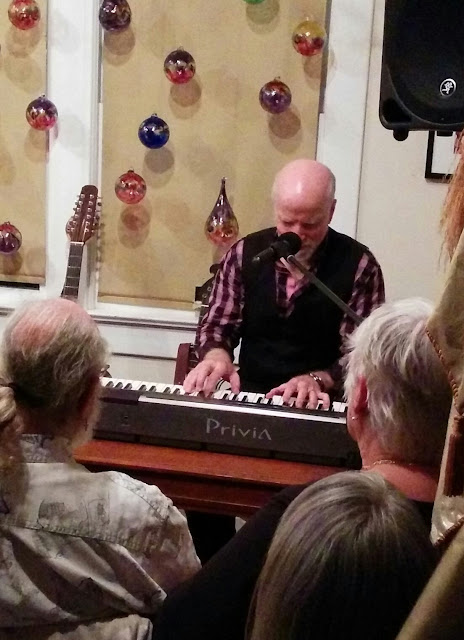 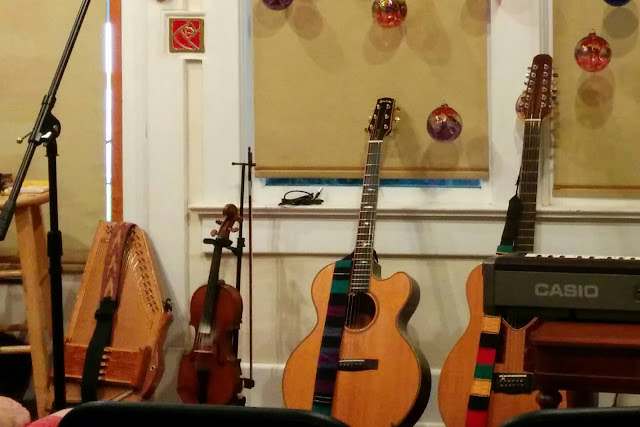 we laughed - we cried - and we laughed while crying- he's that kind of artist... the venue is extremely intimate- kind of a semi house concert style- and is easily reached from our winter home so we will be back in the new year for other concerts!

sadly he did not return to this more convenient venue but was playing in the Straz Center a huge complex in downtown Tampa (albeit in a intimate venue there called the Jaeb Theater) - hope he finds his way home to Craftsman House again next year - we will be there if he does!

stay tuned for more fun and games as the Salzburgers gather over the next week for a reunion of the 1970 trip... 47 years and counting- Jean arrives on Thursday...
Posted by TOR at 12:04 AM