This afternoon Barb and I went to see the Paul Taylor Dance Company presented by the Sarasota Ballet.  It was a very fun way to while away a few hours enjoying something different.  The review in the local paper was mixed and it turns out that I liked the things the review was tepid about and she loved the one I was neutral on... this is what makes things so interesting when it comes to "art"... here is the program for the performance- 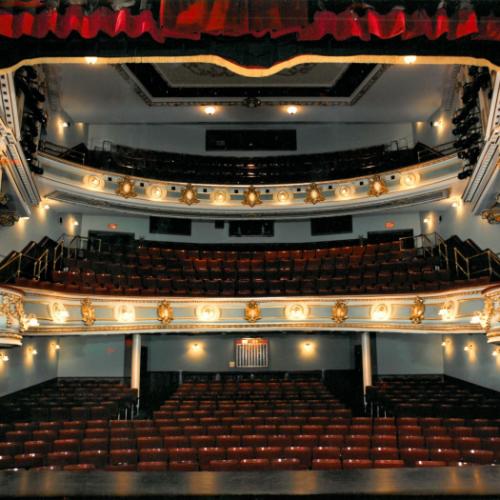 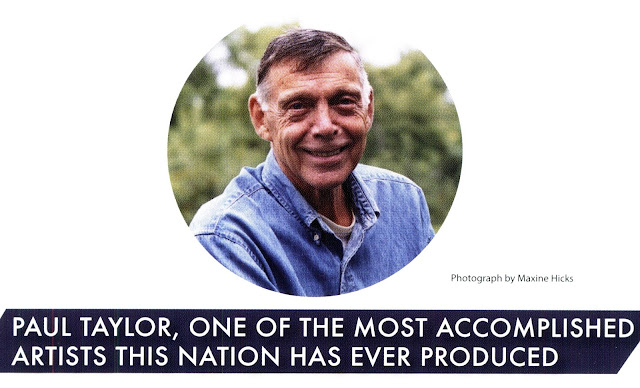 My favorite was the Brandenburgs- the complex movements that Barb likened to a Kaleidoscope were amazingly beautiful and tightly executed in a way that was completely exuberant as well as technically outstanding.  Of the three pieces performed this was the most balletic and if they had put on shoes you could easily mistake it for a ballet (perhaps an avant-garde ballet LOL) 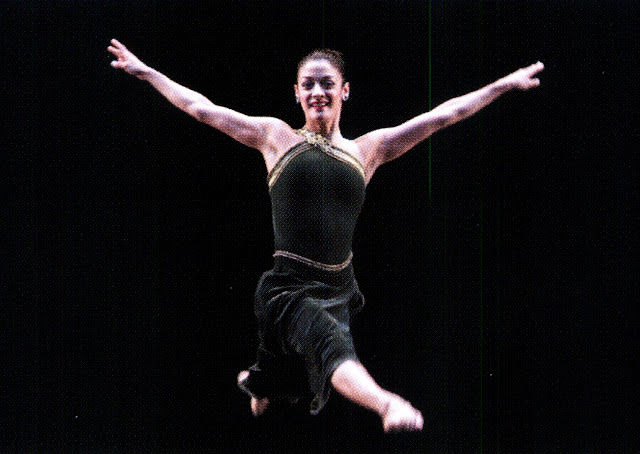 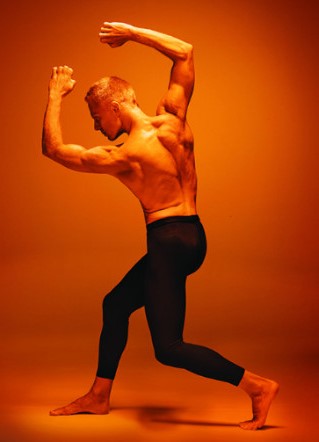 "Paul Taylor Dance Company's program of three works, spanning from 1988 to 2007, provided a refreshing opportunity for locals to expand their dance horizons. This is a very different looking company than the Sarasota Ballet, made up largely of veteran dancers, many of whom have been with Taylor for a decade or even two. Their maturity, in particular the men, provided a startling visual contrast to the youthful slightness of the local dancers, provoking one patron near me to remark: "Isn't it fun to see grownups dancing?" Taylor is, of course, one of modern dance's most seminal figures. His body of work is immense, diverse and still growing — he continues, at age 86, to make, on average, two new dances a year.

"The dancers were heroic in managing to make it through this marathon of activity. The corps men skipped and bounced and leapt gaily through changing patterns while the women, with lots of scooping arms and off center leg extensions, twirled like whirling dervishes, seeming almost drunk on their movement. Meanwhile Trusnovec did a lot of slow walking about, looking intently at this bevy of handmaidens and begging us to admire his lean and chiseled torso. (Given that he has been with PTDC for two decades, it was, in fact, pretty admirable.)"

The second piece was quite somber- the set was lovely and the stark lighting in silhouette as the number opened, promised great things but I wasn't moved by this piece in the same way as the first - but the critic preferred this one over the other two numbers- 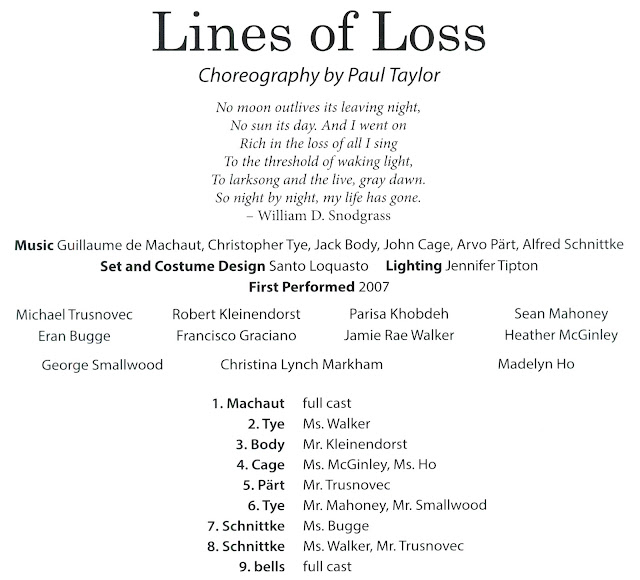 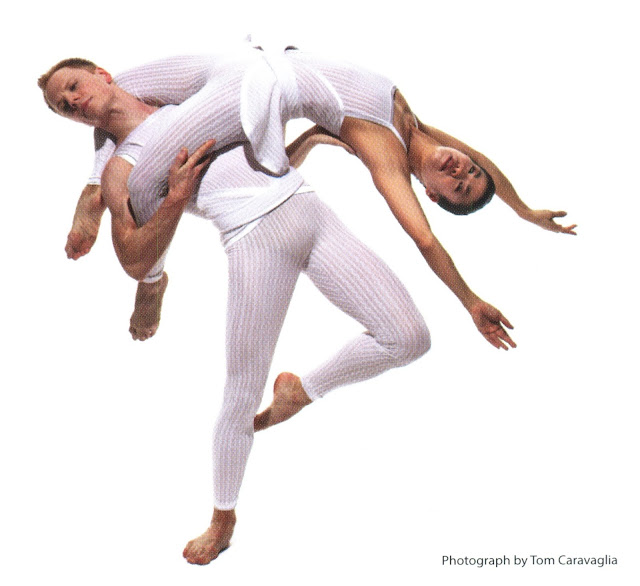 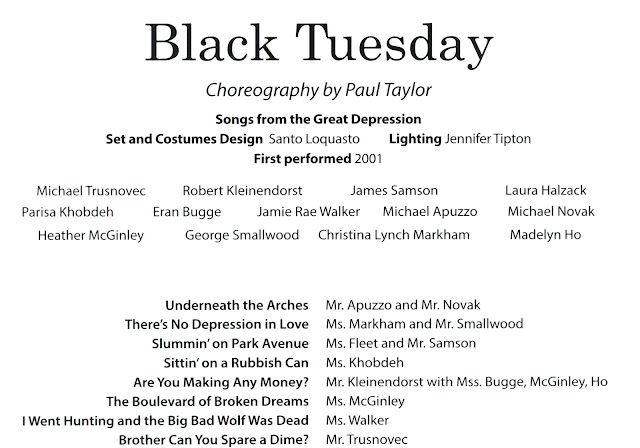 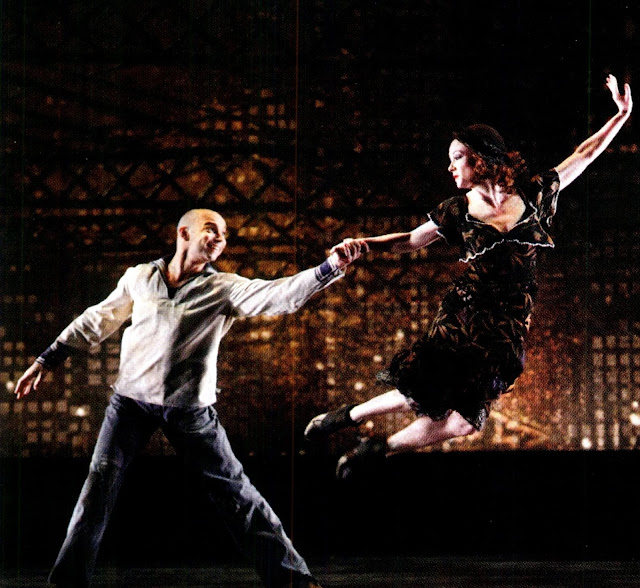 "The final work, "Black Tuesday" — referencing the crash of the stock market that catalyzed the Depression — was a series of character studies of human gaiety amidst economic adversity. Danced in front of changing backdrop projections (the space under an elevated trolley system; a city skyline at night; a plethora of stars), in period costumes (hose and garters, shabby rags and slinky dresses) and to popular songs of the era, it tapped the company's considerable acting skills, mixing the comic with the tragic.
"Drawing from the vintage dances of vaudeville, ballroom and softshoe — the shag, the Castle Walk, the Charleston — it provides short stories of triumph and disappointment. An obviously pregnant woman (Paris Khobdeh) dances alone among happy couples in "Sittin' on a Rubbish Can"; a swaggering, cigar-chomping man (Kleinendorst) parties with his three ladies of the evening in "Are You Making Any Money?"; and a female soloist (Heather McGinley) remains fiercely proud and independent in "Boulevard of Broken Dreams."
"My favorite was the tomboyish Walker, hair tucked under a newsboy cap, whose crispness and spunk in "I Went Hunting and the Big Bad Wolf was Dead" was a real treat. The final segment, to "Brother Can You Spare a Dime?" ends with an indelible image created largely through the lighting (original by Jennifer Tipton) alone." 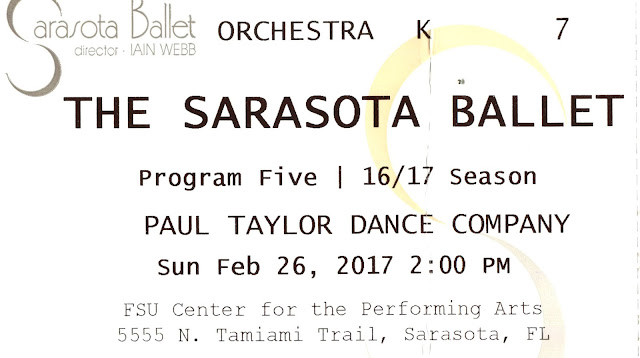 I agree with the conclusory remarks of the critic-
"This is an accomplished troupe, dancing the work of an acknowledged icon, with an ease and professionalism to be much admired and the Sarasota Ballet is to be acknowledged for providing this opportunity to view a different flavor of the month."
as I mentioned an enjoyable afternoon - and a nice change of pace -

up tomorrow a concert in Tampa by John McCutcheon... and later in the week - a Fogartyville concert and a visit from friend Jean (one of the Salzburg group- currently living in Maine)--- stay tuned...