well I almost don't know where to start.... my youth and its turmoil (mine and the country's) came roaring back to life tonight.  Memories fade of course but tonight incidents seared into my memory were given new meanings and nuances that only four plus decades can allow.  Things we could not see in the immediacy of events, take on a different slant with the long lens of both history and life experience.

In 1968 the devil had a name- he was named Lyndon Baines Johnson and he made the calls that sent many of our generation and even more of our older brothers to death a half a world away.  We were angry. Angry about the war, angry about the racism, angry about the poverty that was creating dead end lives for the poor... all the ills of society - in the opinion of those of us who fancied ourselves politically savvy lay on the door step of the administration escalating the war.

It didn't end in 1968 though when we went from the frying pan into the fire (yes it was possible to do that even then LOL) and by 1970 they were literally killing us.  May 4th 1970 the National Guard of Ohio killed four students at Kent State University and about ten days later the FBI showed up at the door of my parents house looking for a friend of the family.  My father, a staunch Republican and I went head to head many times but in the end he was a thinking man and he said to my mother one night at dinner. "If this GD war is still going on when my son is a teenager, we are moving to Canada."

but why am I telling you this? Tonight we saw the second play about the LBJ years - called The Great Society (you may recall we saw All the Way last year on the night of one of the primaries and were totally blown away)

here was the first paragraph of my post from March 15, 2016:
So WOW what a night! Yes it was election night - not only in real life but also tonight at the Asolo - where the incredible Tony award winning play "All the Way" is being magnificently staged.  The crisp and snappy dialogue and the fast pace of the events surrounding the passage of the Civil Rights Act of 1964, and the Freedom Summer, and the 1964 Johnson/Goldwater election made the story virtually breathtaking.  This is a magnificent and timely play with amazing dialogue - some of which couldn't be more timely if it tried!

and here we sit having completed the 2016 election cycle and this one was just a timely and had equally amazing dialogue - this time surrounding the events of the Vietnam War escalation and the 1968 election..."I will not seek, nor will I accept" Words I think many of my generation could recite verbatim - I know both Phil and I can.

And despite all of the opposition to the war - from a broad spectrum of the populace I know - because it is also a time specific memory - it wasn't until the end of 1972 that we heard Nixon's address on the withdrawal from Vietnam.  I remember crying that night in my college dorm room. It was unbelievable that after watching the war every night on the news for so many years and watching the numbers of dead and wounded mount seemingly endlessly that our national nightmare could actually be ending.

Tonight we got to relive the nightmare. The nightmare in Vietnam and in Selma and in Watts and in Chicago (who doesn't remember Old Man Daley screaming during the 1968 Democratic Convention in Chicago?)

So I suppose you are thinking- yes but what about the play? So I won't go down this path any longer (it was long ago and far away but it is the present- HERE AND NOW)

The play- gets the highest recommendation- especially for the script (which is so often the weakest link) first rate!  As we left the theater - we couldn't stop ourselves from asking "what if?"  What if Bobby hadn't been killed? What if MLK hadn't been assainated? What if LBJ or Humphrey had revealed Nixon's disruption of the Paris peace process? What if Johnson had been smart enough to call our MacNamara and his cronies in the war machine?  I know you can't live your life asking what if about it all but what could our country have accomplished with all the money the US has spent in my lifetime on war? We could feed, cloth, educate and provide health care for probably every citizen and offer help to those in need abroad as well.... novel concept to a whole segment of Americans---

I don't profess to know a thing about Christianity and am not a Christian despite being spiritual but I was doing some reading about charity came across this from an article about Christianity and Charity by Linda Jones  (http://www.newstatesman.com/blogs/the-faith-column/2009/04/charity-love-god-Christians) :
"Christians believe that anything that we have is a gift from God and does not belong exclusively to us. It must be shared if there is someone who needs it more.  Later church teaching expresses this love towards others as ‘solidarity’ with those in need. If we live by this principle, when we act out of charity or love we do not do it out of patronizing pity, but out of commitment to the common good, so that every human being can reach their full potential."

What if this was the guiding principle of everyone who declared themselves a Christian? Where would our country be today? 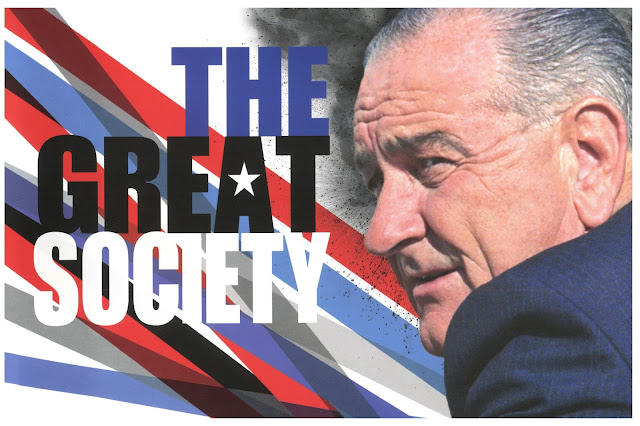 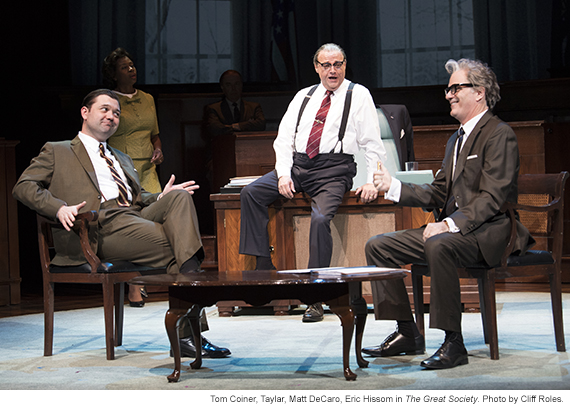 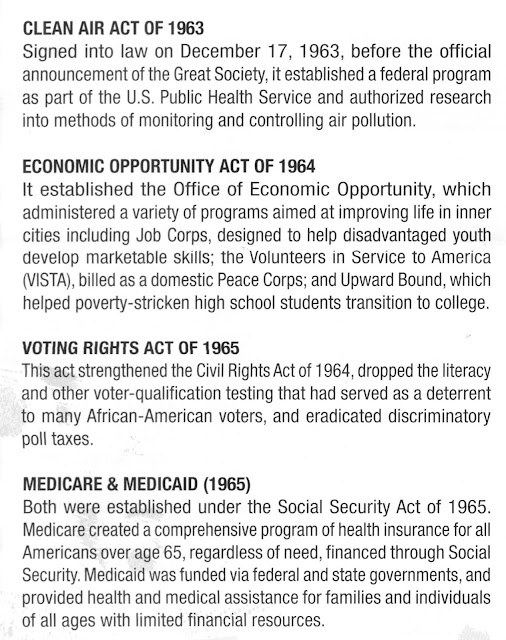 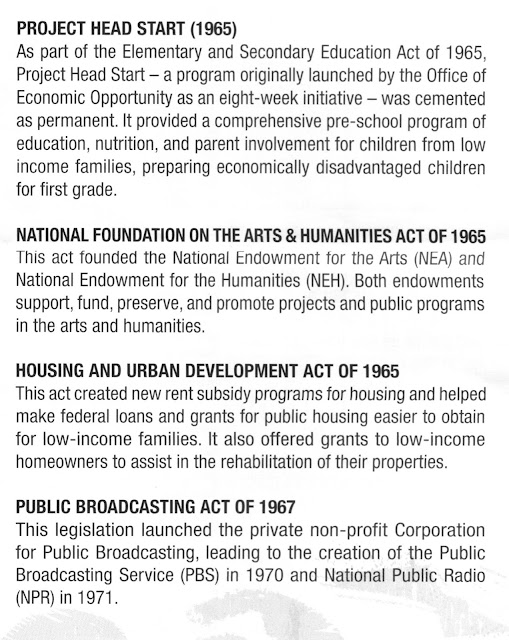 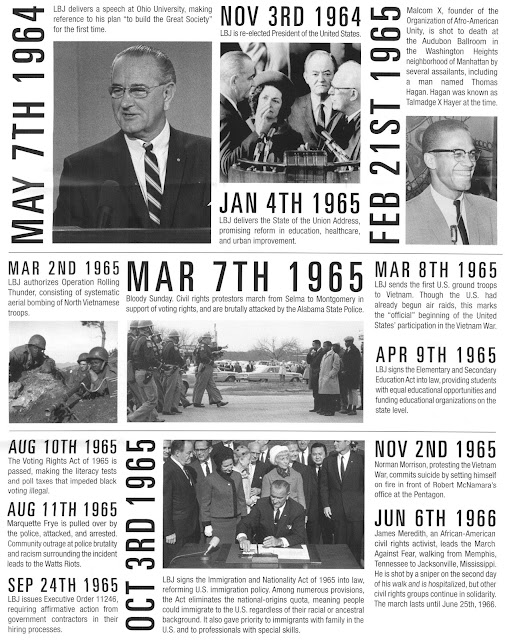 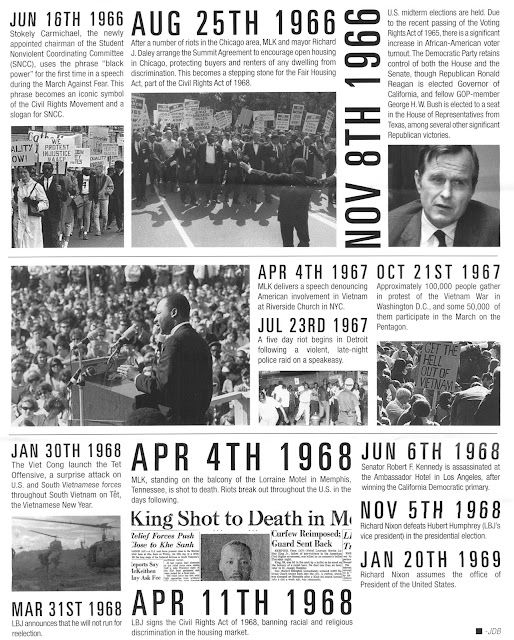 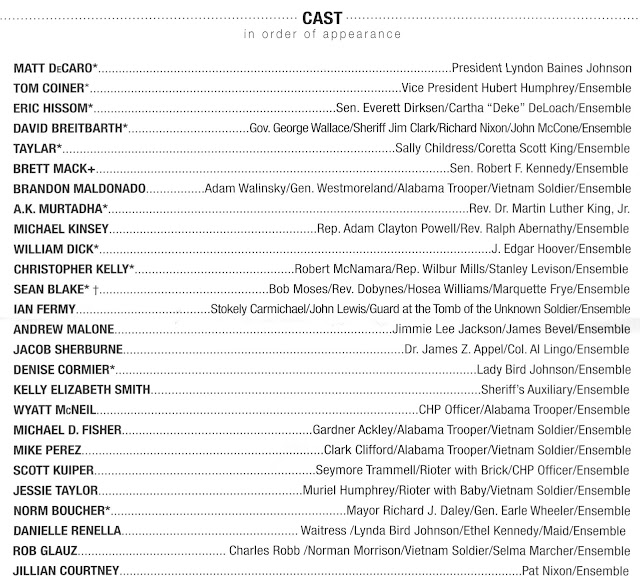