So immediately upon returning from Uzbekistan (and I will continue the posts - post haste) we had/have a number of events to attend- starting today we begin the Sarasota Film Festival with three films and then today I have four more and by the end of the week long festival I will have seen more than two dozen films of various lengths - from ten minutes to two hours... but even before we get there we had other engagements - 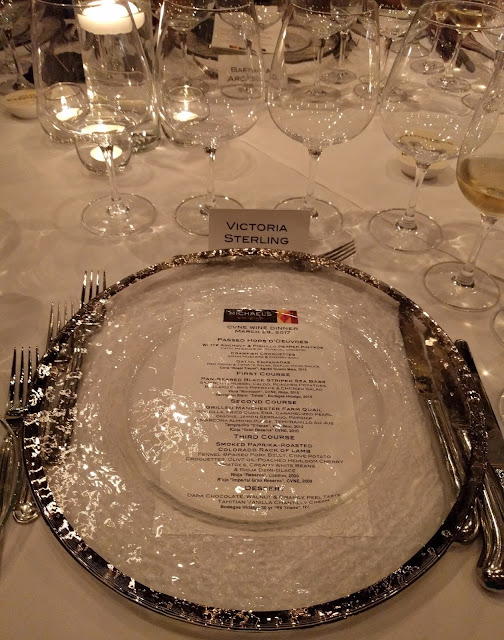 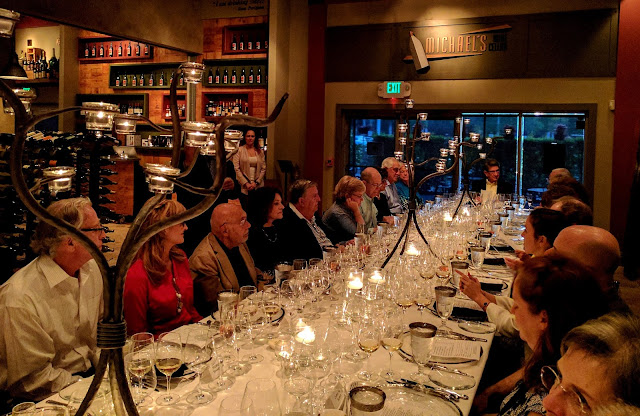 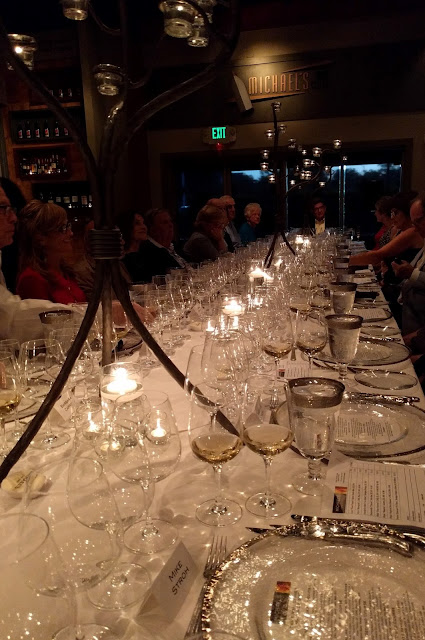 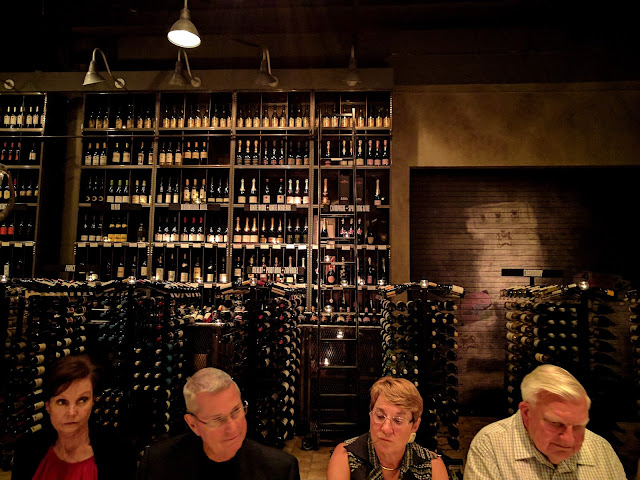 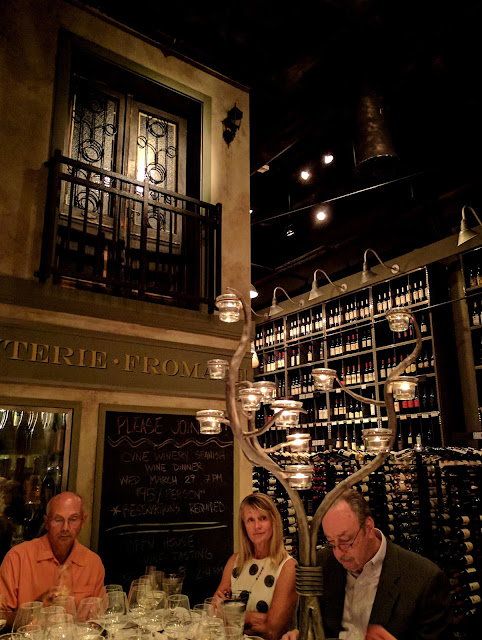 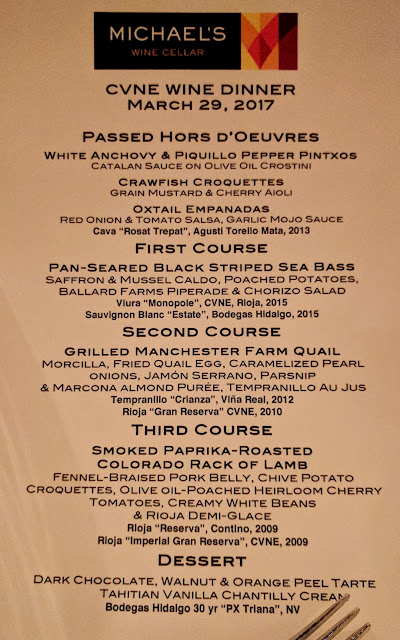 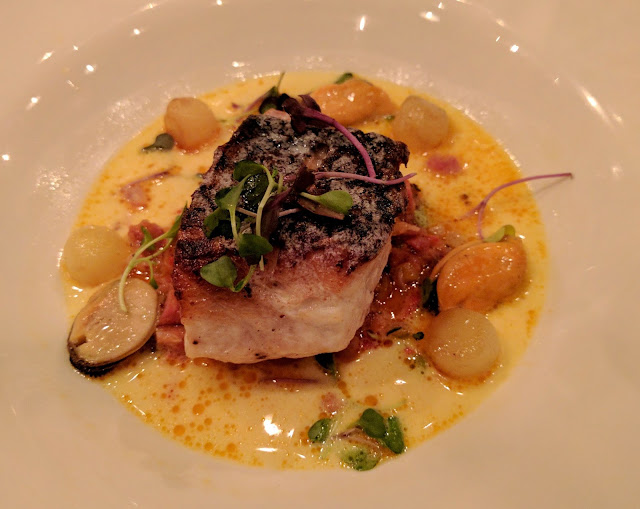 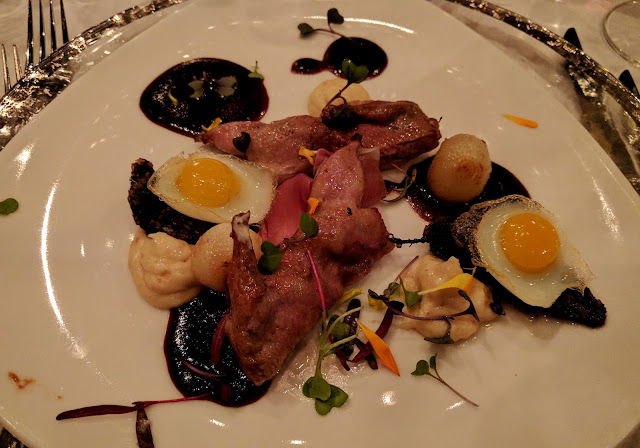 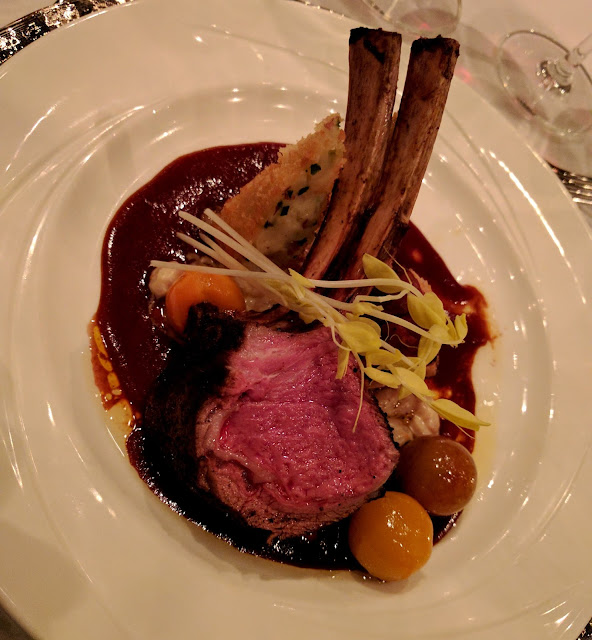 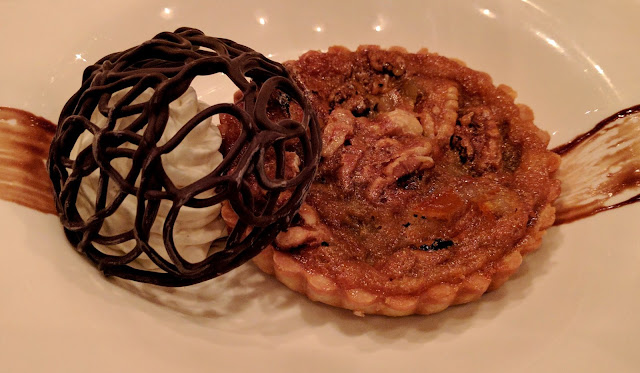 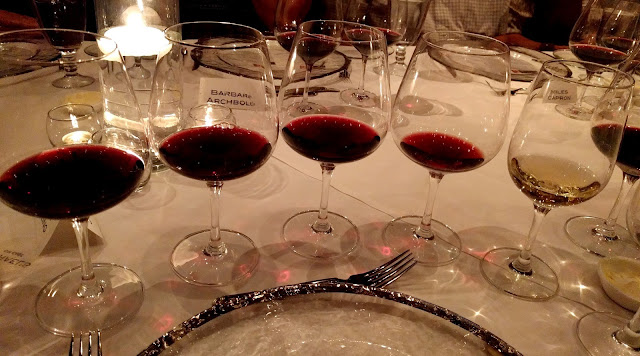 Then two nights later - the Wine Walk to Ca d'Zan at the Ringling Museum a fund raiser for the upkeep of the house and grounds... glorious evening for the walk around dining and tasting on the museum grounds! 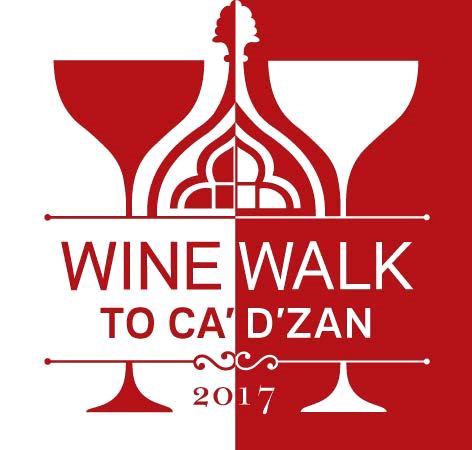 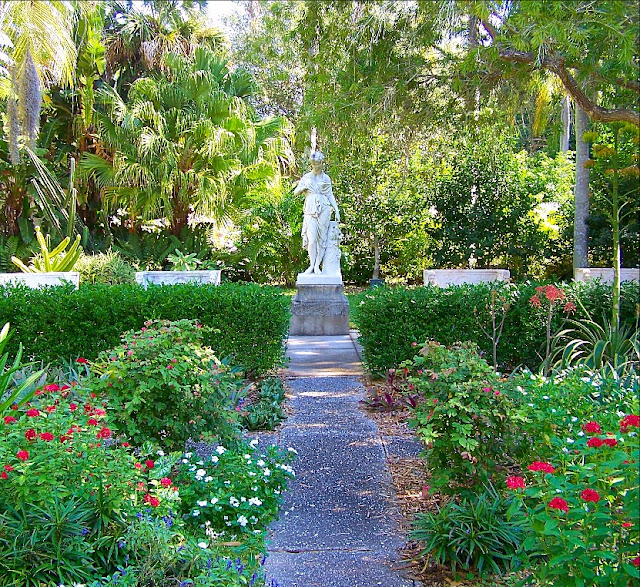 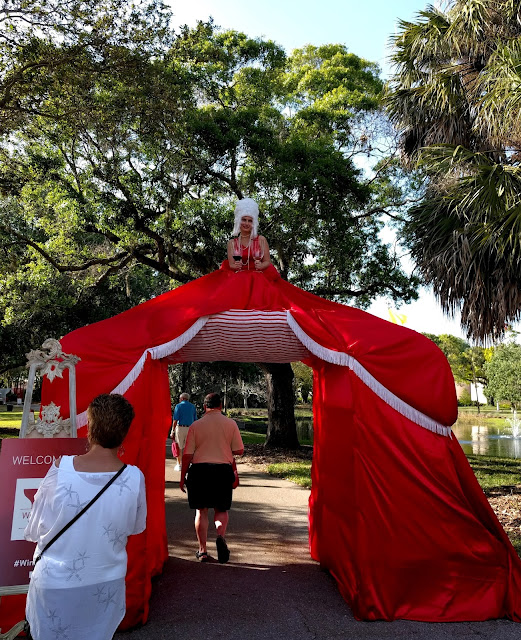 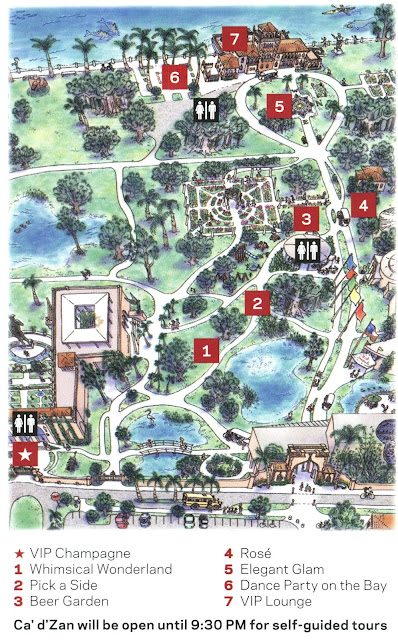 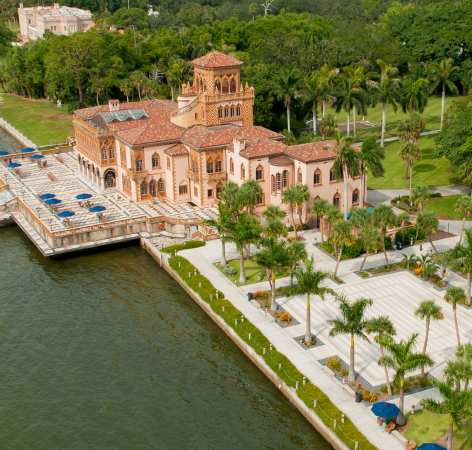 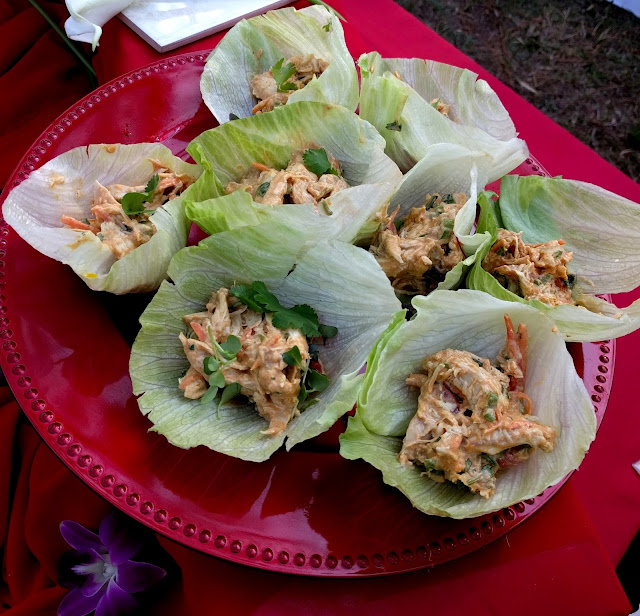 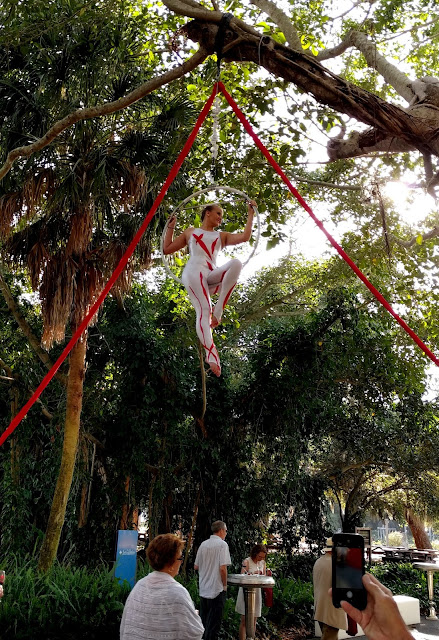 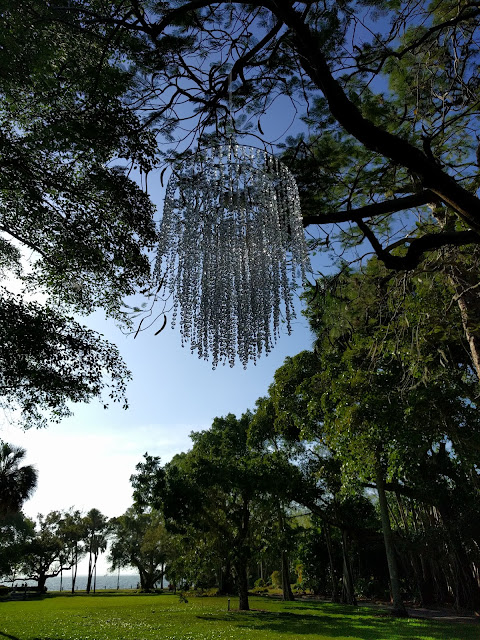 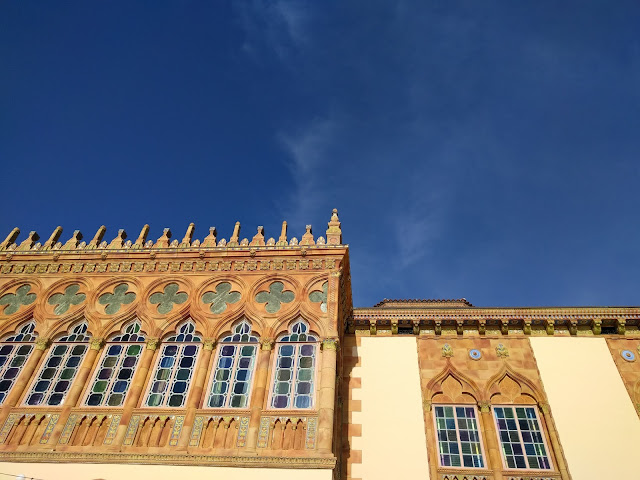 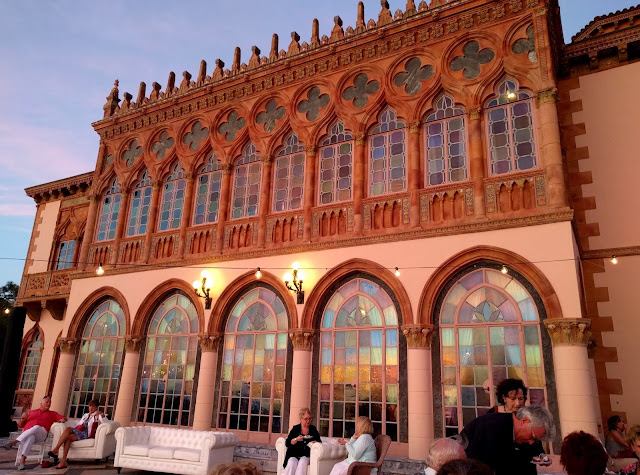 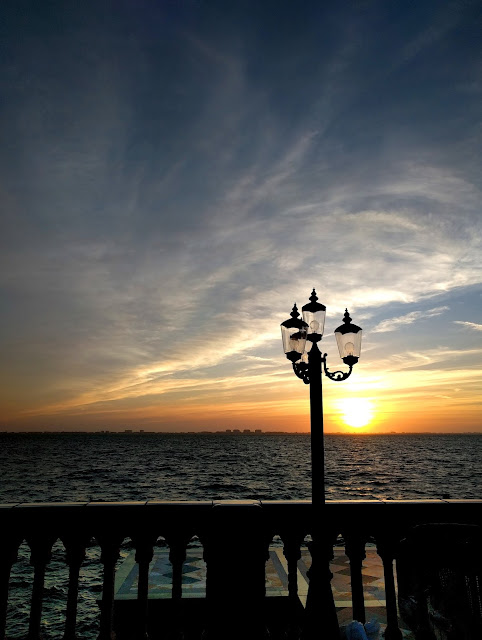 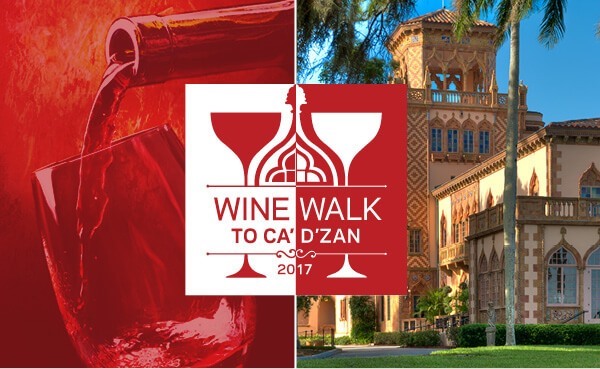 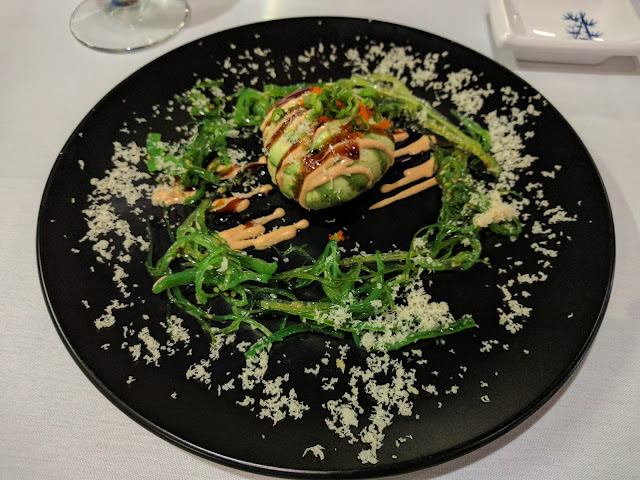 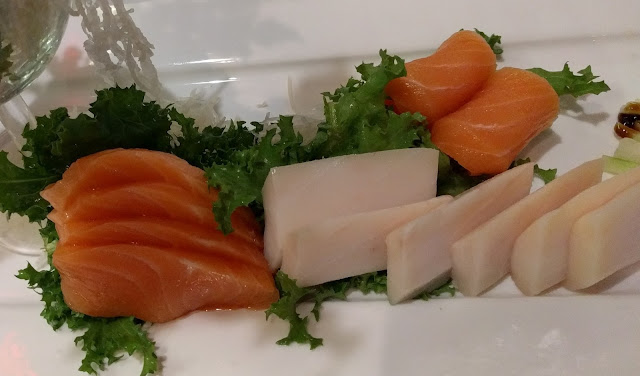 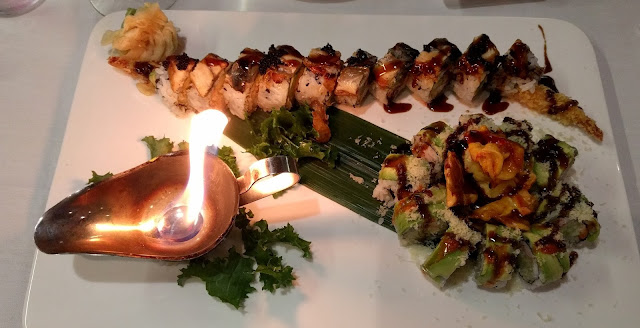 so we are off in 20 minutes to the SFF (Film Festival) to see two films and a group of shorts- will report back on those later as well as getting back to the Uzbekistan blog posts ASAP! Stay tuned!