so yes - we are off to the races - no really it is the ten days of the Sarasota Film Festival and yesterday we saw ten short films and two full length films- and have mixed reviews.... 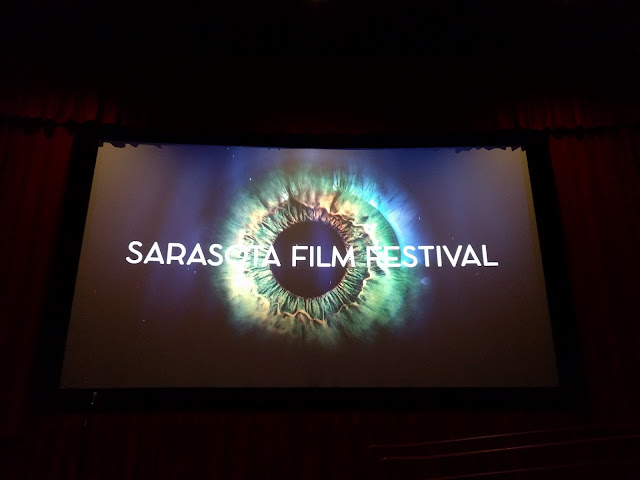 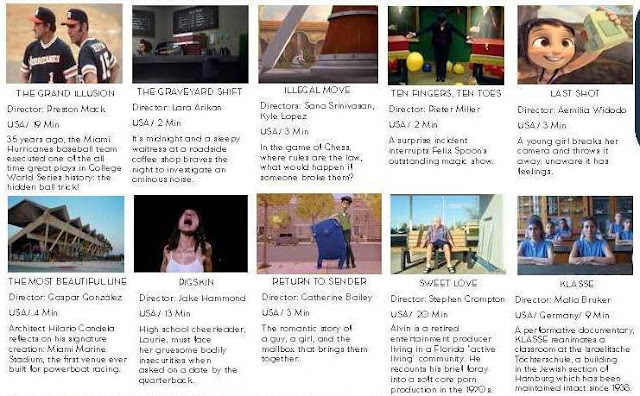 the GRAND ILLUSION was really fun... 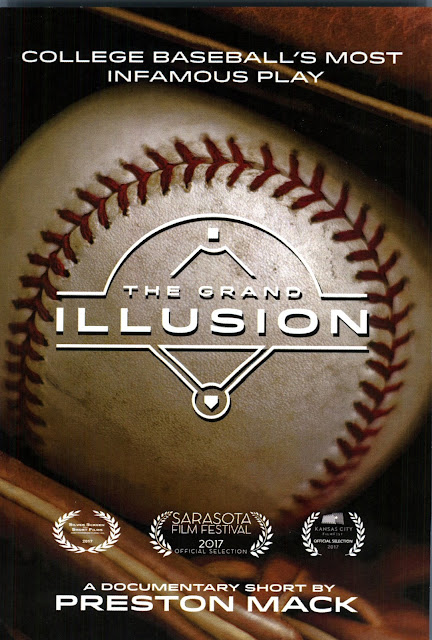 We both loved the sweet RETURN TO SENDER- 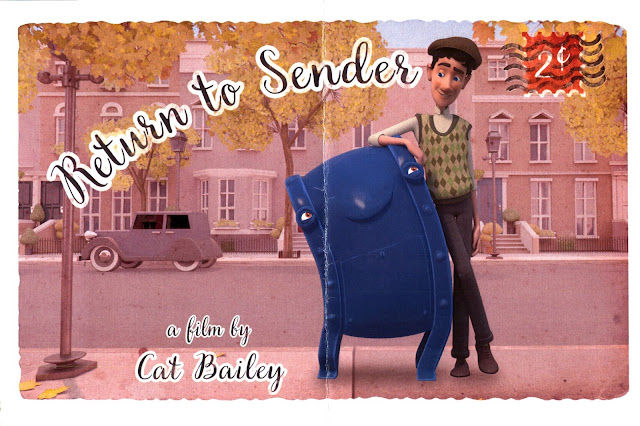 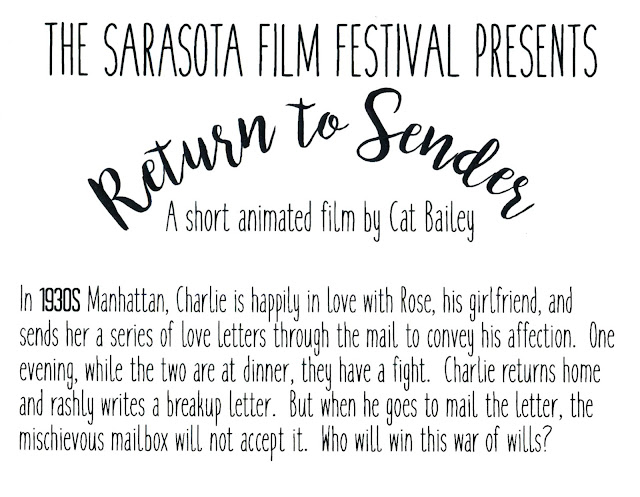 we really hated PIGSKIN - horrid violent movie where a woman tears out her abdomen yuck! and on the scale of up from there- but still in the bottom ranks we agreed we couldn't really see the point of either THE MOST BEAUTIFUL LINE (about a crappy 70s building that is now a graffiti covered ruin) or KLASSE (a holocaust- outsider-immigrant story told in modern dance).  We put SWEET LOVE in the positive reviews because we liked the guy and the film had a number of good laughs.

next we saw GLORY which had a despicable woman lead who thought only of herself and a lovely male lead -playing a railroad lineman - a simple honest man driven crazy by the self centered woman who stole a watch his father had given him... he kept bunnies so of course I was rooting for him the whole movie but he was up against the system and it did not end satisfactorily (clearly not a Hollywood film LOL) 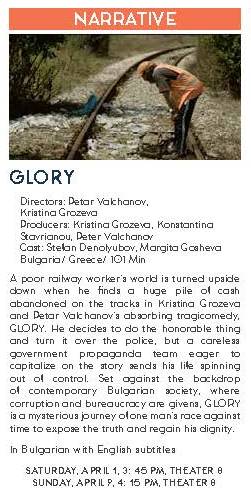 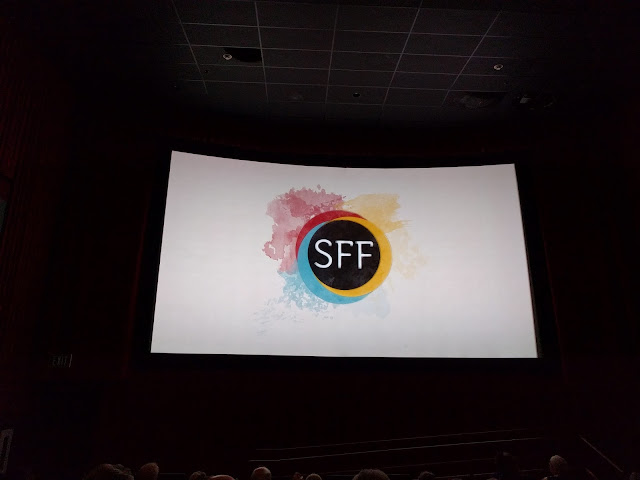 the final film we saw was SARASOTA HALF IN DREAM-  a tedious and pretentious film about the grittier side of SRQ- I liked about 1/3 of it - the vintage footage of tourism films for the area were a hoot... the ten minutes of filming a single abandoned factory was just plain boring regardless of the pedantic voice over telling the "deep thoughts" of the film makers.  This would not play well enough to make the showing at any other film fest but the local one - two thumbs down on this one... 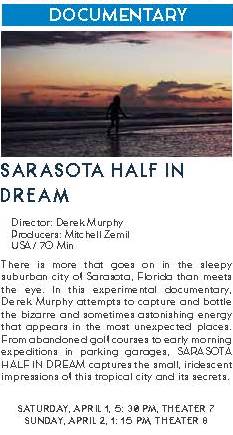 then we had dinner at the Rosemary - another good meal there- 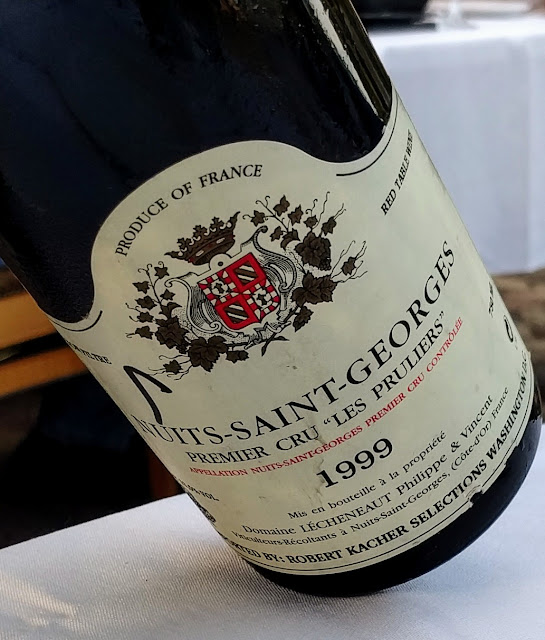 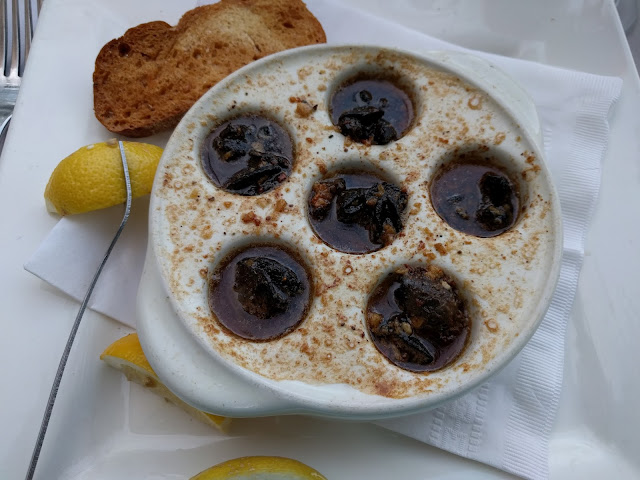 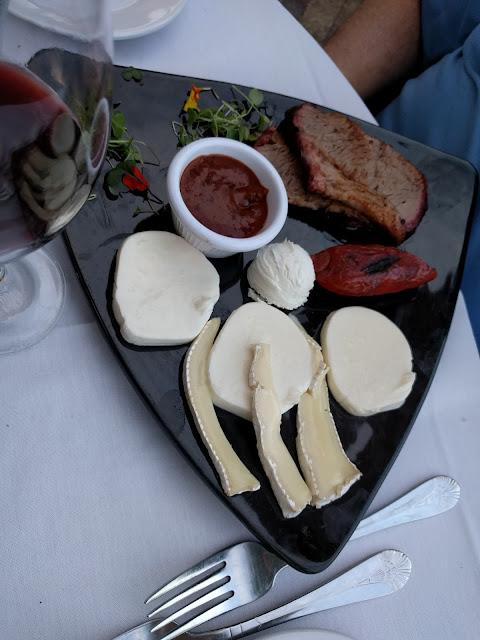 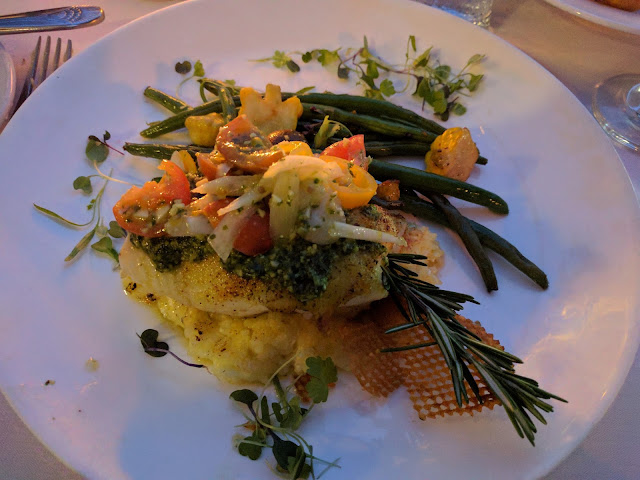 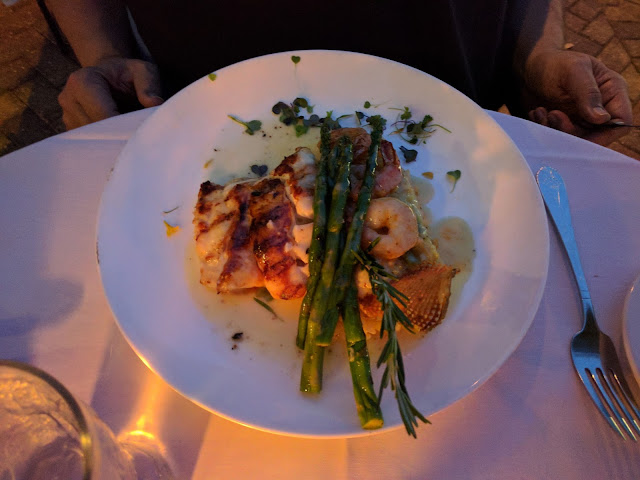 I am off right now for four more films and will report back later!
Posted by TOR at 8:36 AM