So third day on the film fest brought two more good films - one of them a standout!

First, I saw 44 pages- a delightful documentary about the renown HIGHLIGHTS magazine for kids. 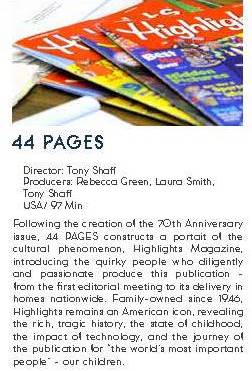 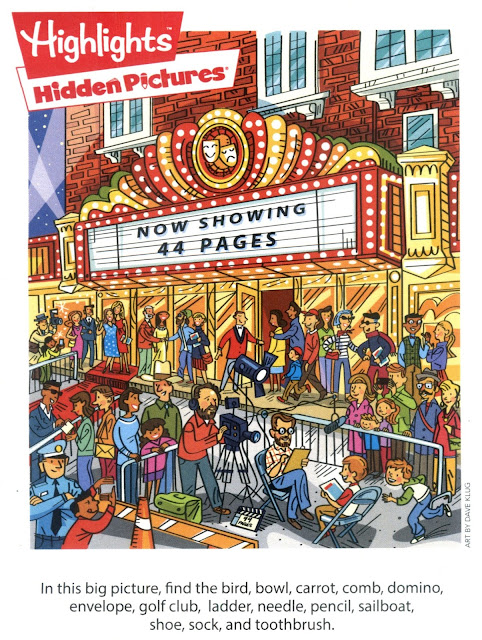 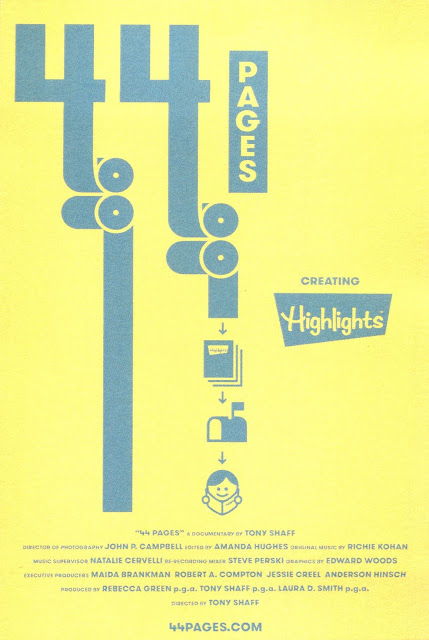 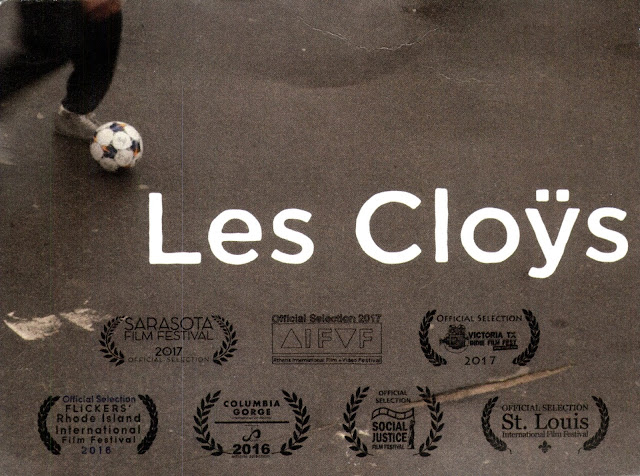 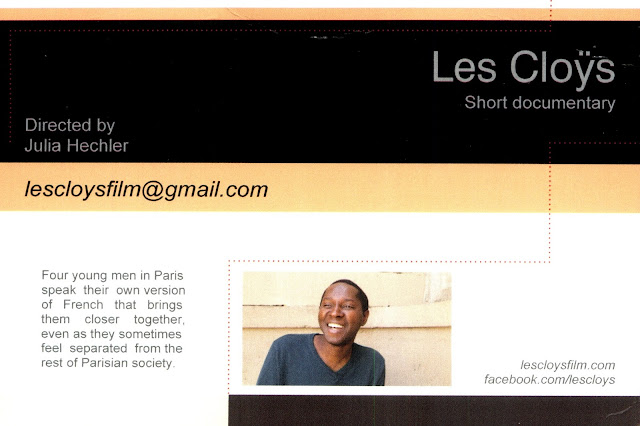 It was interesting enough but I didn't have any emotional connection to the film- it was just an intellectual (just the facts ma'am) type of response...

And then we saw the fabulous MISSION CONTROL- 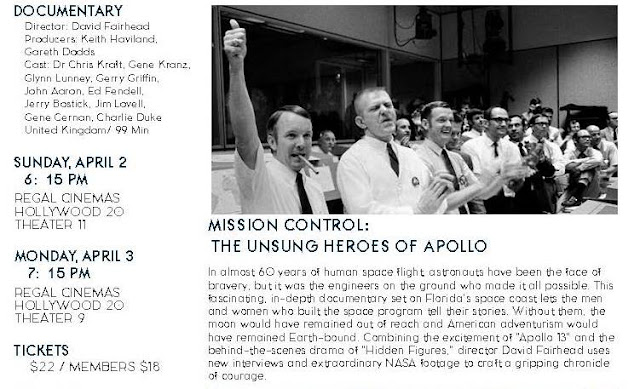 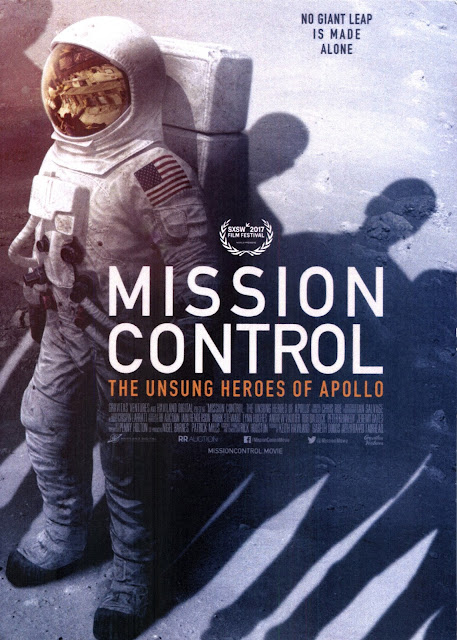 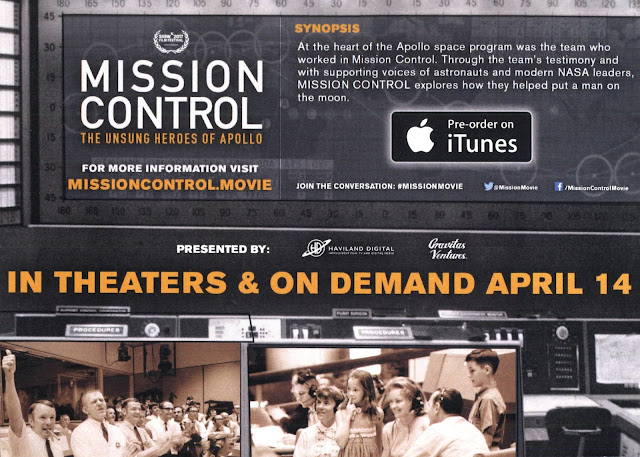 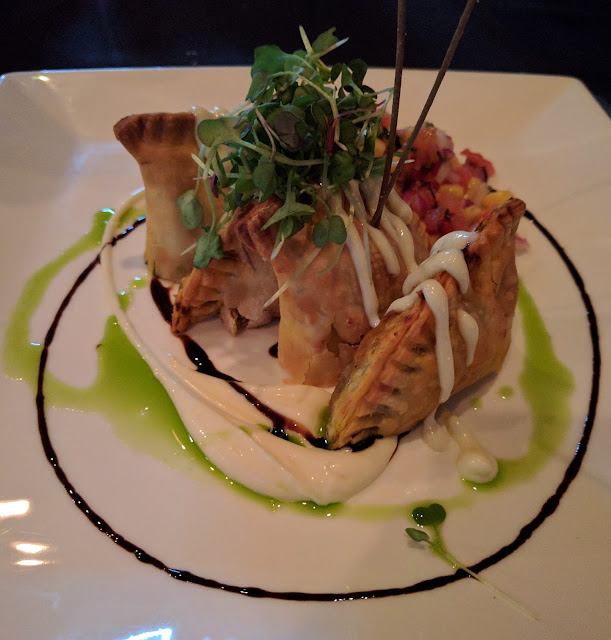 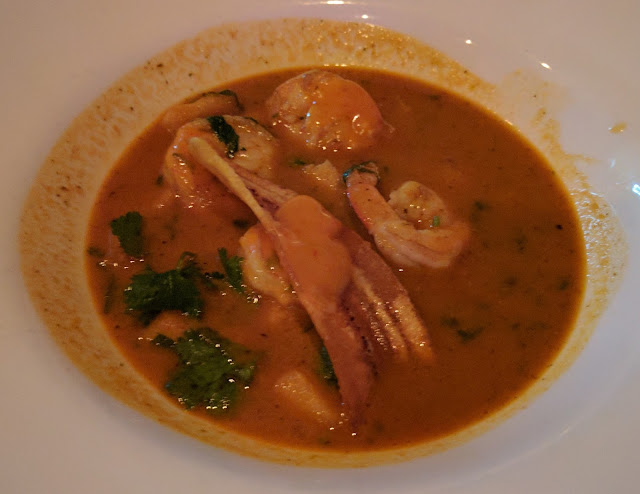 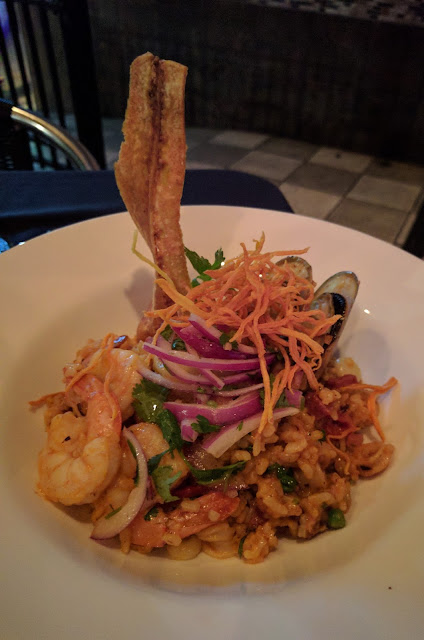 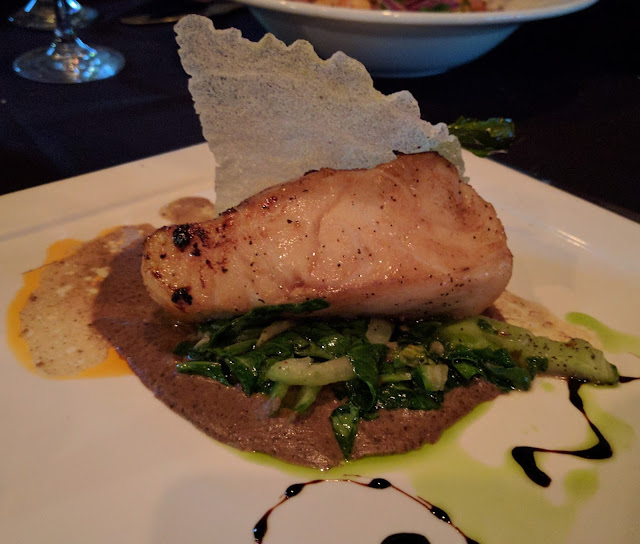 home late and up early and tonight the same as we do two more films and dine at Columbia for the last time this "winter"...  so stay tuned for more fun at the film fest and more posts on the Uzbekistan trip too!
Posted by TOR at 8:49 AM