So I find father's day a tough one each year - and yes it is easier now than the years immediately following my father's rather unexpected death but still... he was my dad and I miss him... I miss being able to poke fun at his stodginess and get him to smile or laugh.  Most of the sense of humor that I have and that my late sister shared came from my dad.  He had a great and quirky sense of the absurd. I have written posts before about him and how good he was at being a father - teaching us how to ride bikes, swim, drive cars, fix stuff... 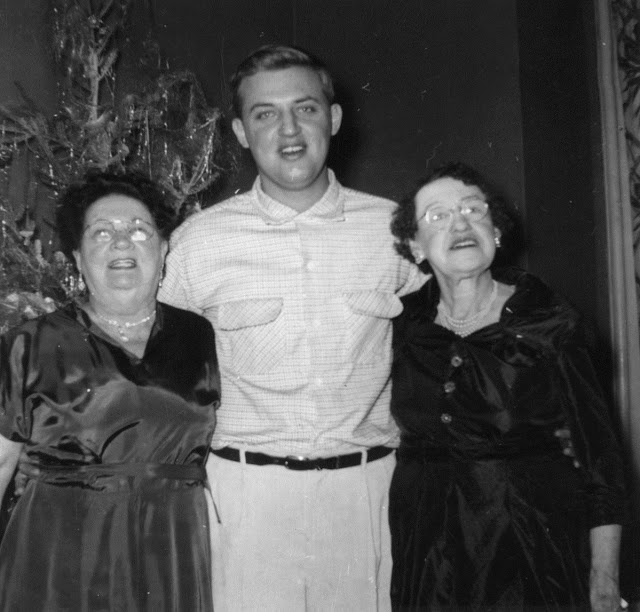 at a company golf outing in 1962 LOL - quite the dresser he was! (second from left) 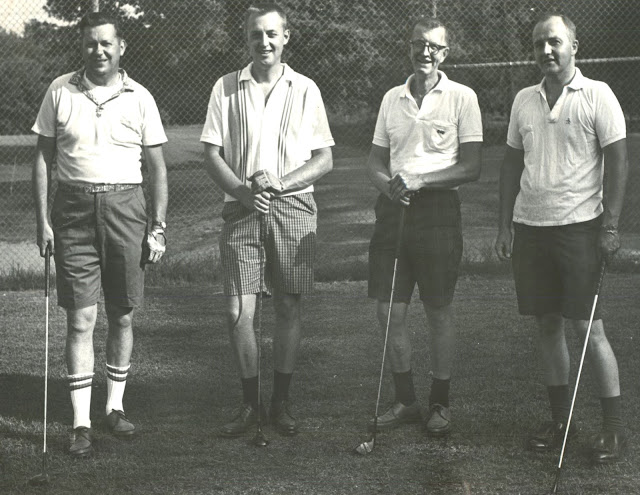 in 1972 still up to date with clothing choices (hey! it was 1972) It kind of looks like he is wearing a mini print of the wall paper LOL 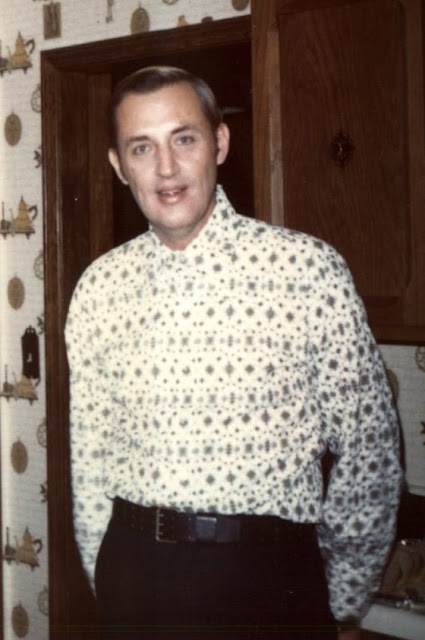 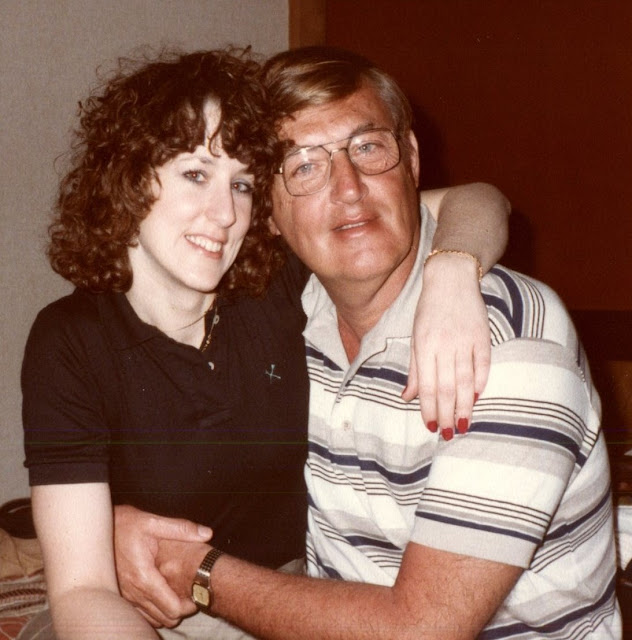 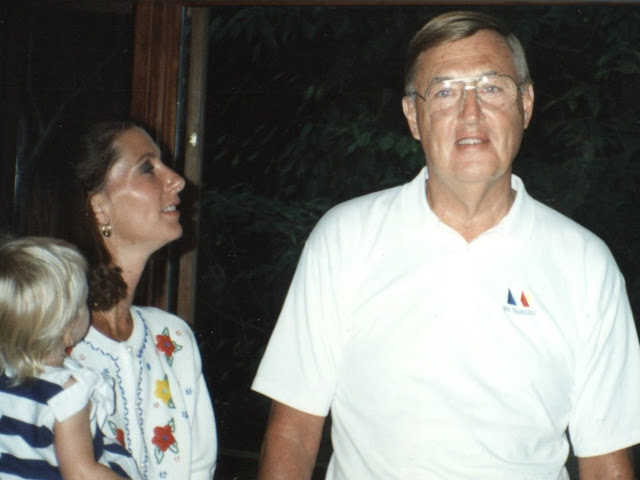 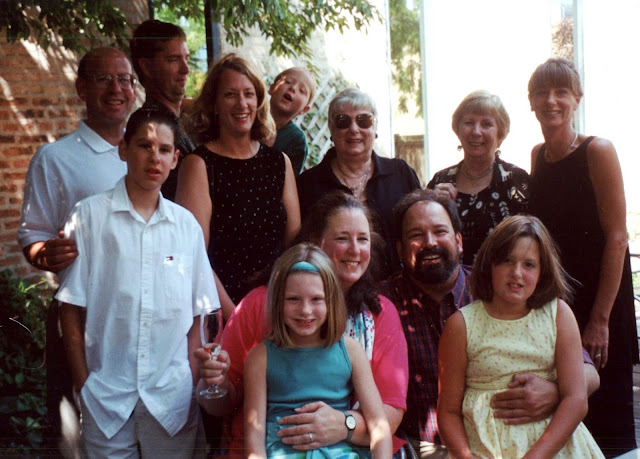 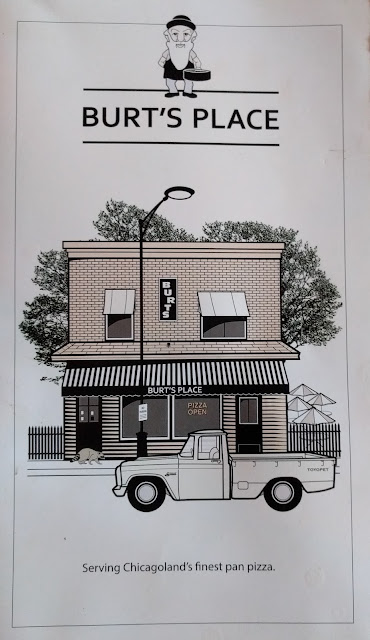 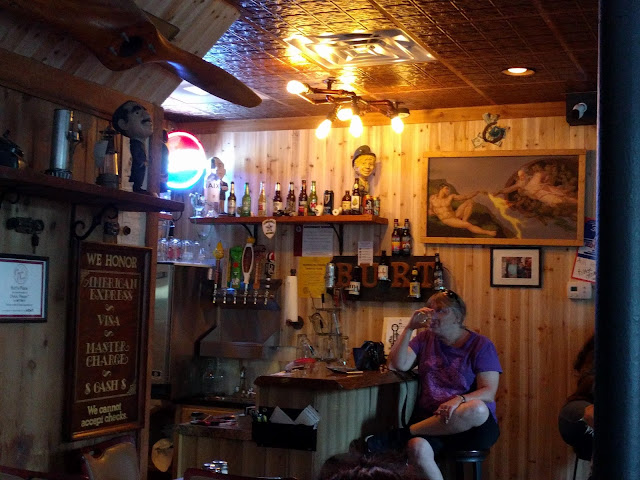 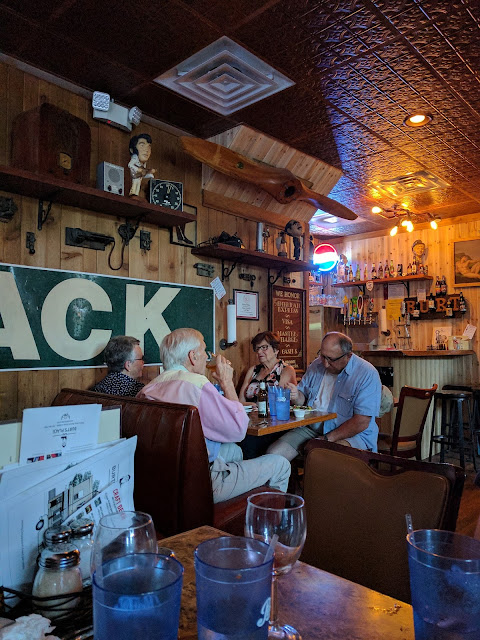 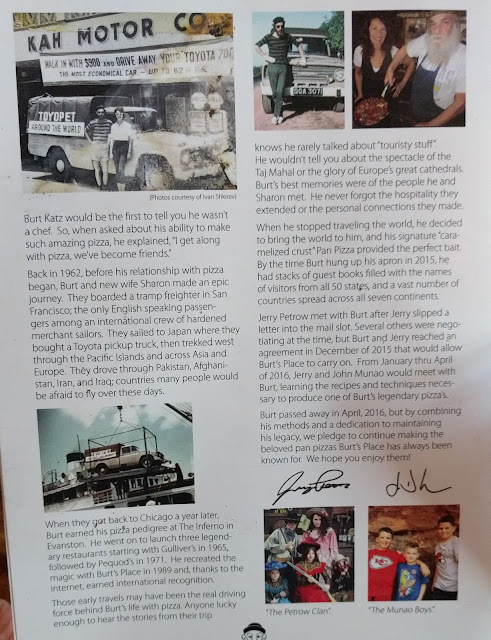 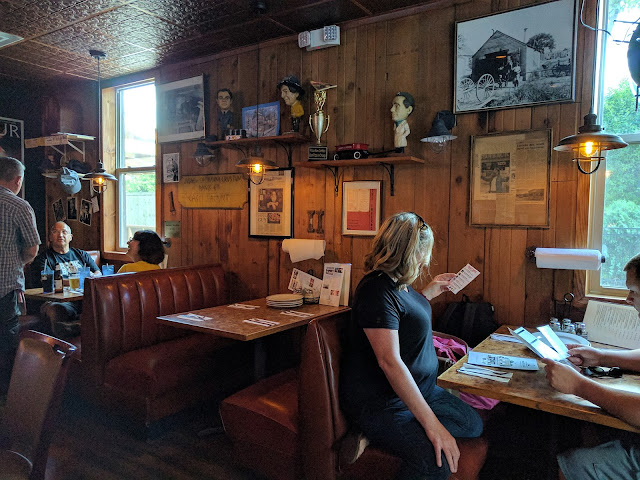 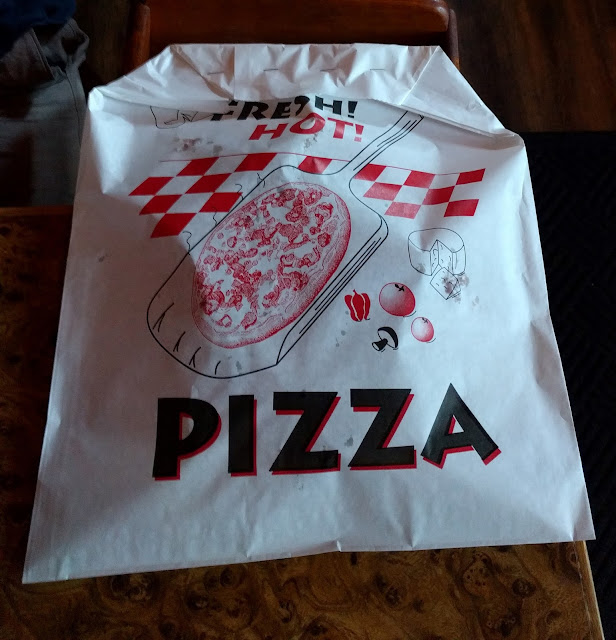 yesterday I finished a book called The Rise and Fall of Great Empires by Tom Rachman and in this book there were several characters who were "fathers" to the main character (a young woman) and I was struck by how this woman cobbled together the mystery of her past and made dysfunctional into something that ultimately became a sort of enlightenment about the way humans can be so resilient in the face of the most difficult situations. Through the first half of the book I just found the story weird but as the story coalesced it became completely engrossing and by the end I was totally involved. Highly recommended! 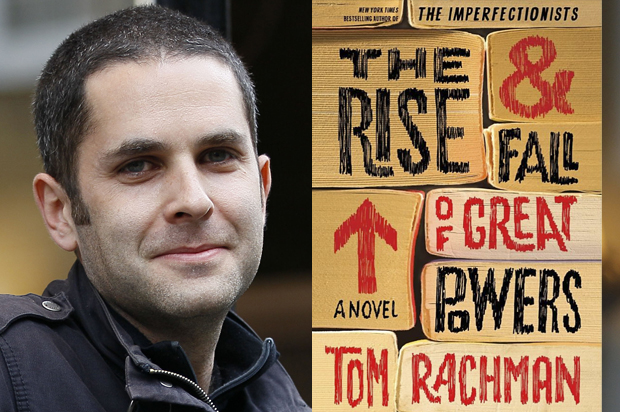 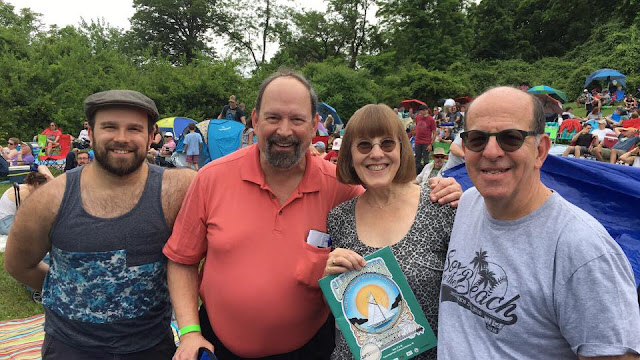 When I go away Phil eats Hecky's and Popeye's and when he goes away I eat my personal guilty pleasures - Skyline chili and Waffle House breakfasts! LOL 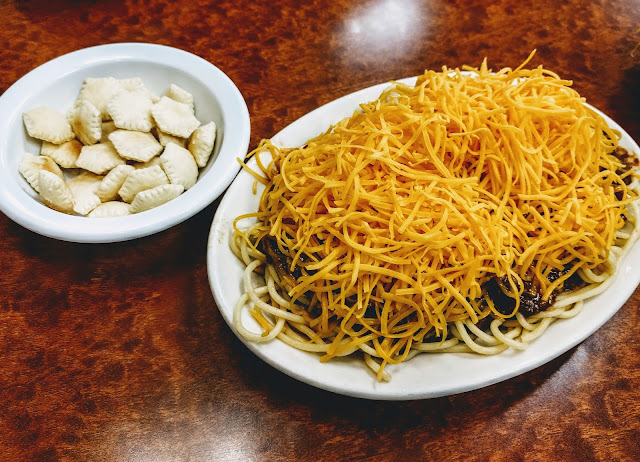 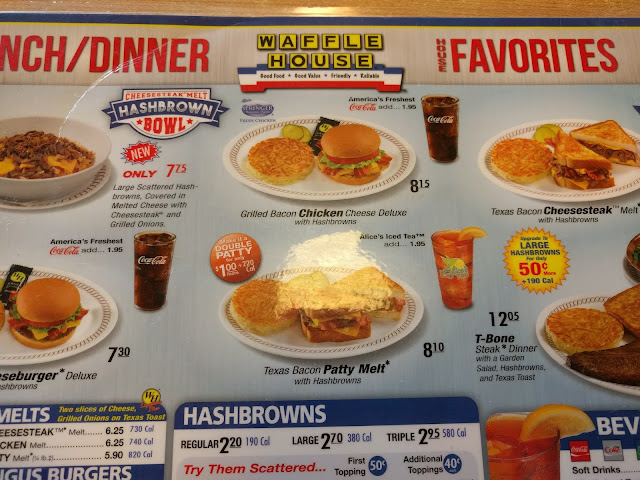 So we go on- and coming next is a Chaine event for Monday dinner (already tomorrow - wow time flies) Suckling pig is on the menu, along with many other favorites I am sure.  The event is at Salero- more to follow on that one- so stay tuned! 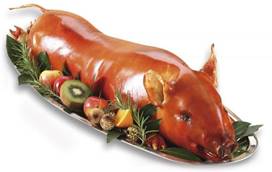