or maybe not- we have been in a whirlwind of social stuff - after the trip to STL for family get togethers and the side trip to the eclipse... we came home late late late Monday night.  Tuesday we met Sheila & Mary at Proxi for another fun meal-

Again the votes for winning course went to the elotes and the oysters - both worth stopping in for as a snack on the way home if you work in the Loop... 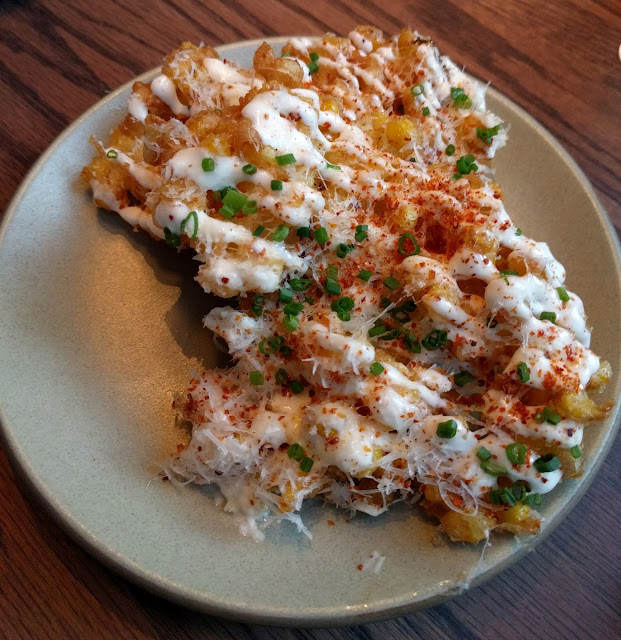 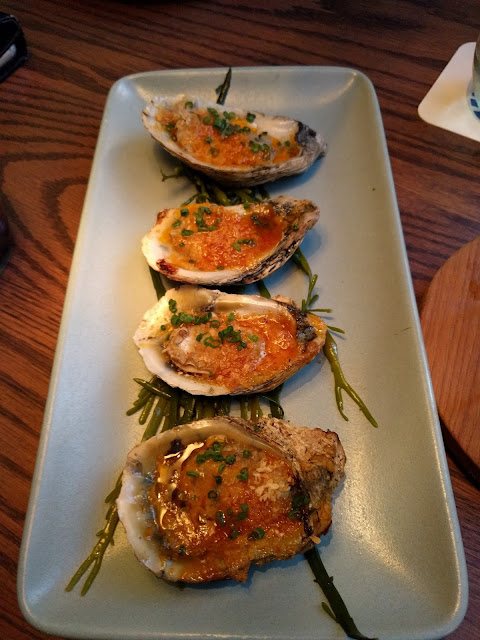 again we liked the pork jerky a lot as well! 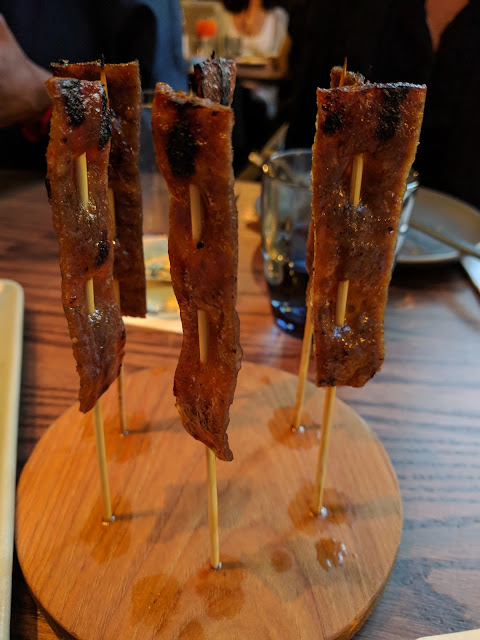 a wonderful Chinon that Sheila chose for us to drink- 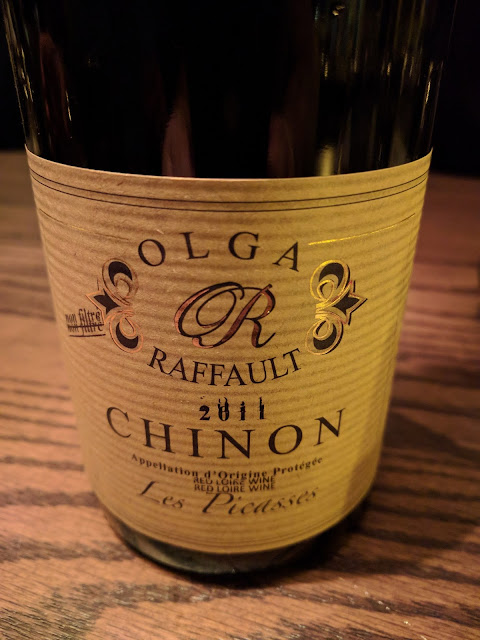 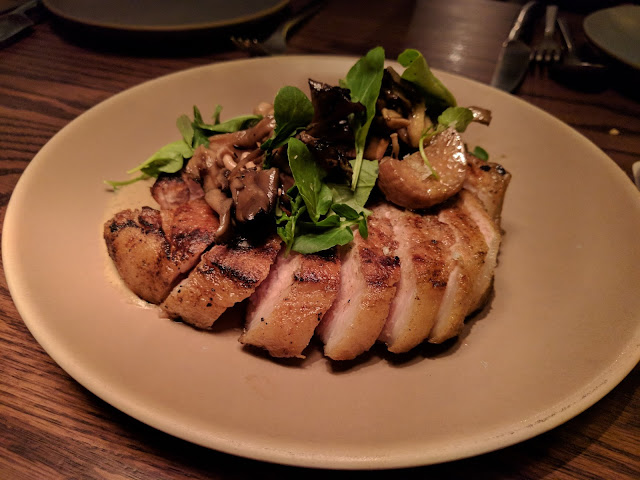 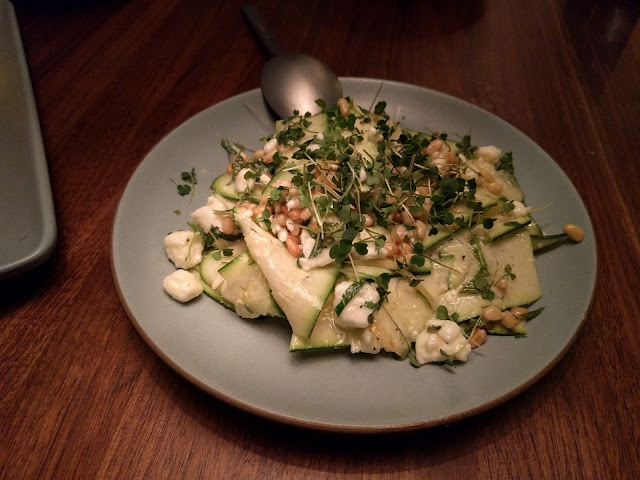 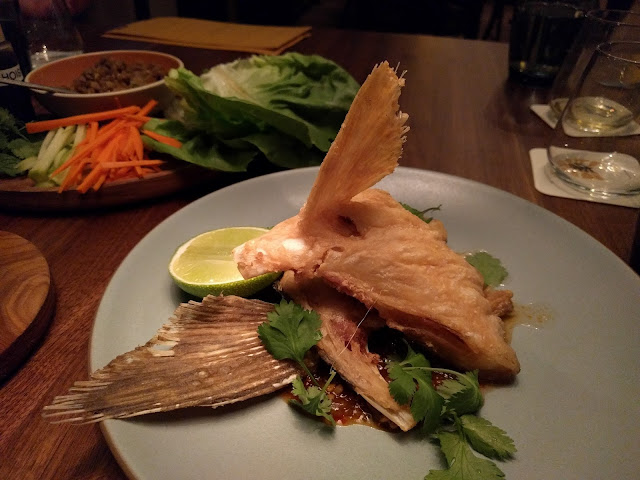 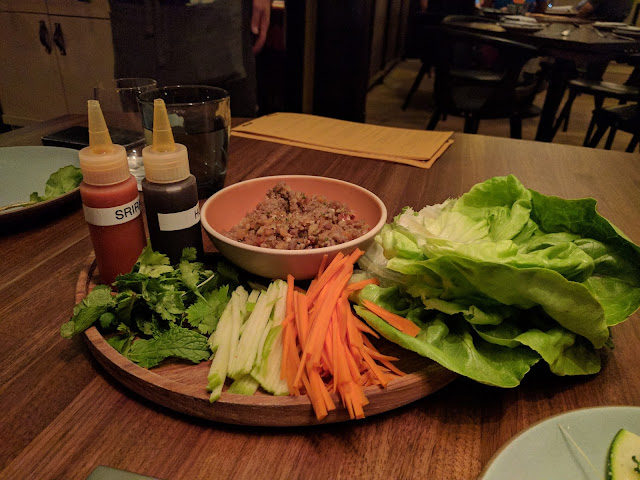 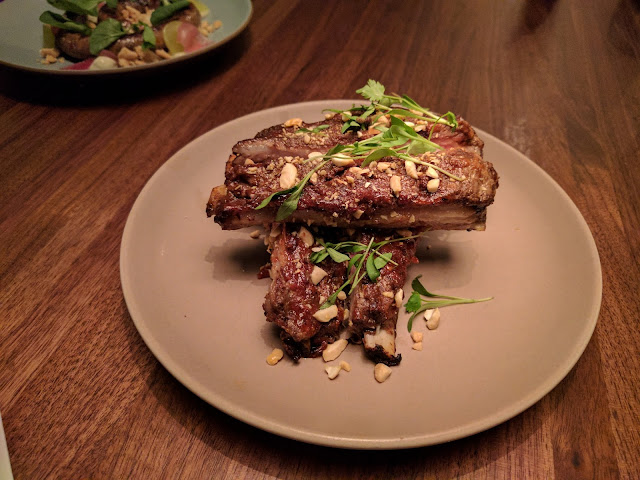 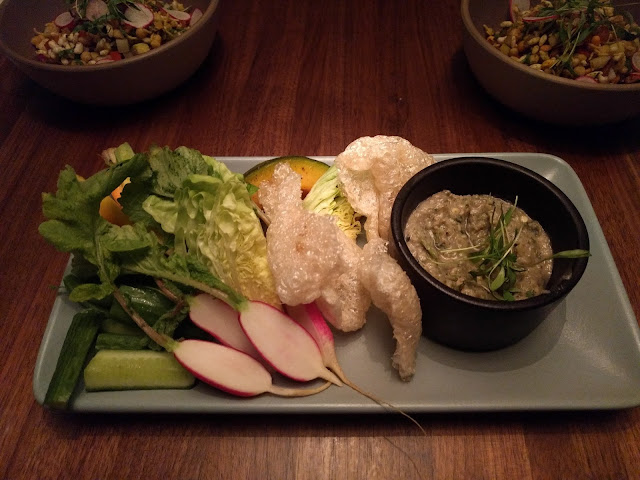 so we didn't go hungry LOL 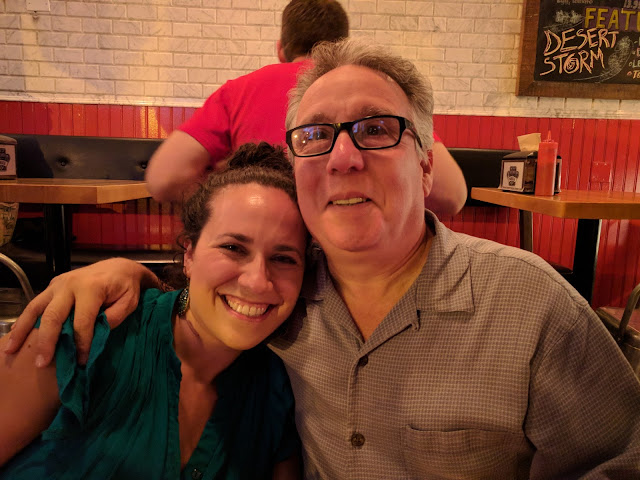 meanwhile I have been caring for my neighbor's flower boxes while they are away for three weeks - good news they are still living... 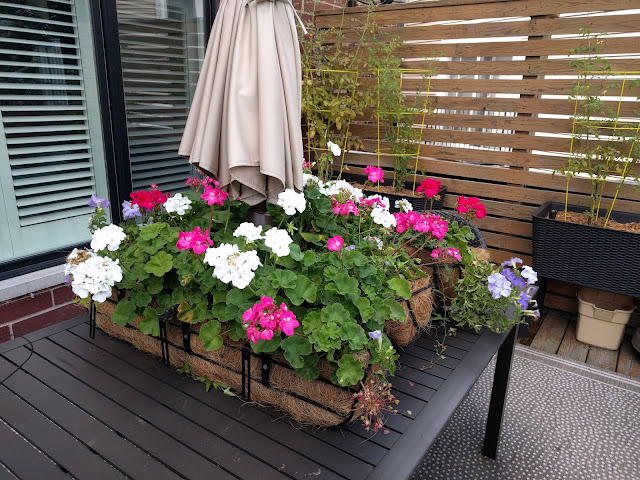 we actually had dinner at home on Thursday LOL - Wha' happened? 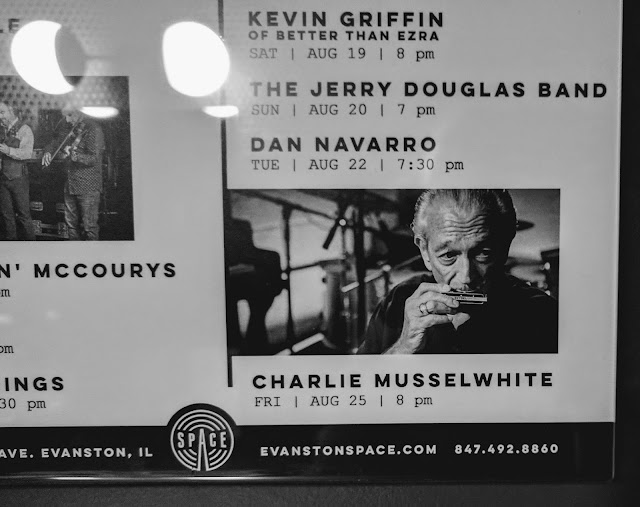 Charles Douglas "Charlie" Musselwhite (born January 31, 1944) is an American electric blues harmonica player and bandleader, one of the non-black bluesmen who came to prominence in the early 1960s, along with Mike Bloomfield and Paul Butterfield, or bands such as Canned Heat. Though he has often been identified as a "white bluesman", he claims Native American heritage. Musselwhite was reportedly the inspiration for the character played by Dan Aykroyd in the Blues Brothers.

Musselwhite was born in Kosciusko, Mississippi. He has said that he is of Choctaw descent, born in a region originally inhabited by the Choctaw. His father played guitar and harmonica, his mother played piano, and a relative was a one-man band.  At the age of three, Musselwhite moved to Memphis, Tennessee. When he was a teenager, Musselwhite supported himself by digging ditches, laying concrete and running moonshine in a 1950 Lincoln automobile. This environment was a school for music as well as life for Musselwhite, who eventually acquired the nickname Memphis Charlie.

In true bluesman fashion, Musselwhite then took off in search of the rumored "big-paying factory jobs" up the "Hillbilly Highway", Highway 51 to Chicago, where he continued his education on the South Side, making the acquaintance of legends, including Muddy Waters, Junior Wells, Sonny Boy Williamson, Buddy Guy, and Howlin' Wolf. Musselwhite immersed himself completely in the musical life, living in the basement of with Big Joe Williams and working as a driver for an exterminator, which allowed him to observe what was happening around the city's clubs and bars. He spent his time hanging out at the Jazz Record Mart, at the corner of State and Grand, and a nearby bar, Mr. Joe's, with the city's blues musicians, and sitting in with Williams and others in the clubs, playing for tips. There he forged a lifelong friendship with John Lee Hooker; though Hooker lived in Detroit, Michigan, the two often visited each other, and Hooker served as best man at Musselwhite's third marriage. Gradually Musselwhite became well known around town.

In time, Musselwhite led his own blues band, and ahe released the legendary album Stand Back! Here Comes Charley Musselwhite's Southside Band in 1966 on Vanguard Records to immediate and great success. He took advantage of the clout this album gave him to move to San Francisco, where, instead of being one of many competing blues acts, he held court as the king of the blues in the exploding countercultural music scene, an exotic and gritty figure to the flower children. Musselwhite even convinced Hooker to move to California.

Since then, Musselwhite has released over 20 albums and has been a guest performer on albums by many other musicians,  He has won 14 W. C. Handy Awards, has been nominated for six Grammy awards. received Lifetime Achievement Awards from the Monterey Blues Festival and the San Javier Jazz Festival, in San Javier, Spain, and received the Mississippi Governor's Award for Excellence in the Arts. (all excerpted from Wikipedia) 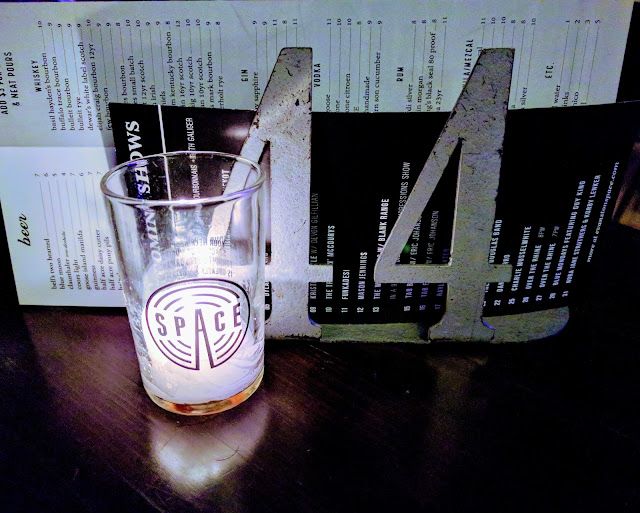 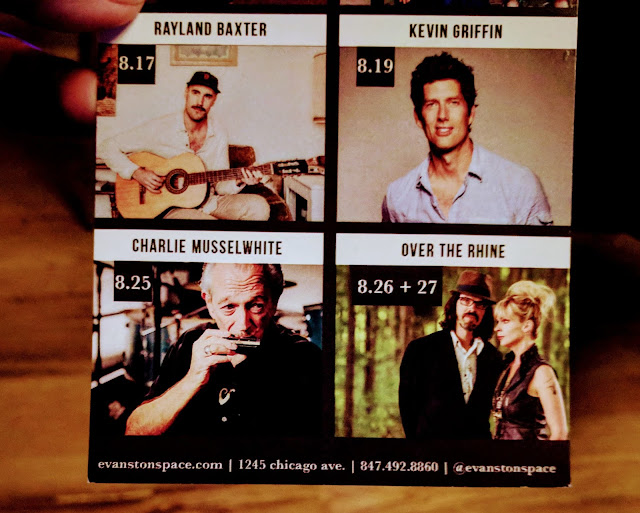 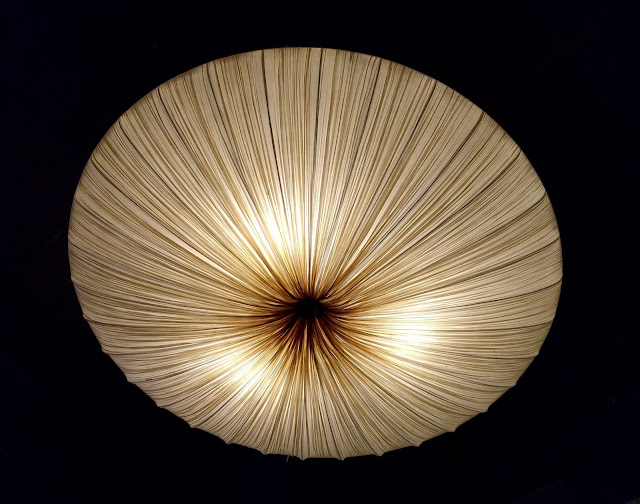 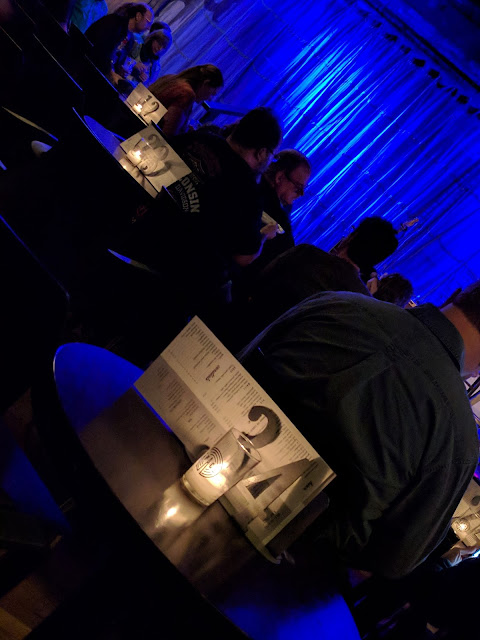 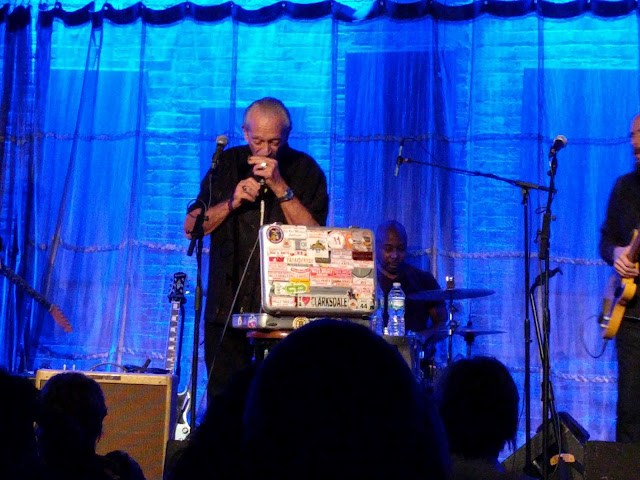 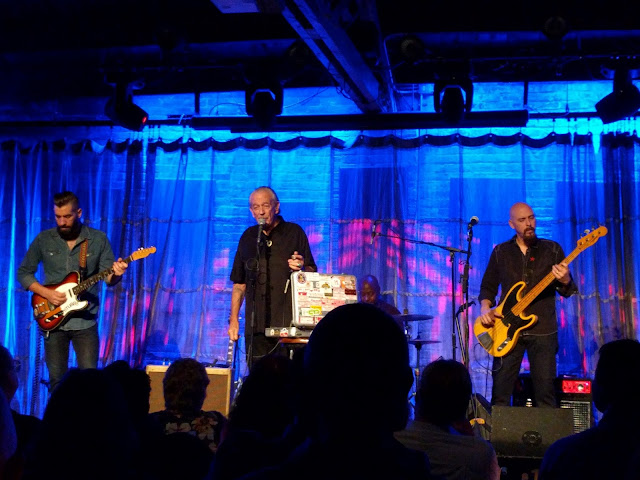 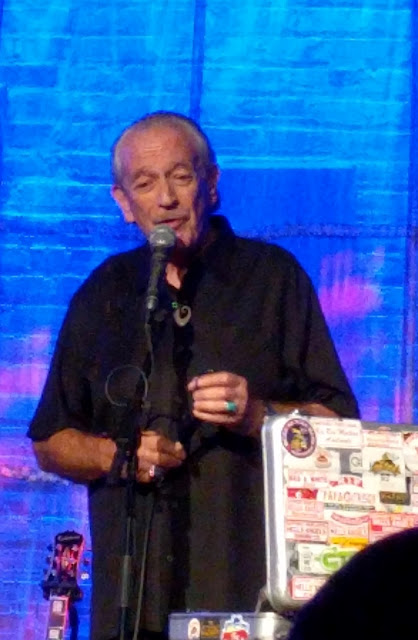 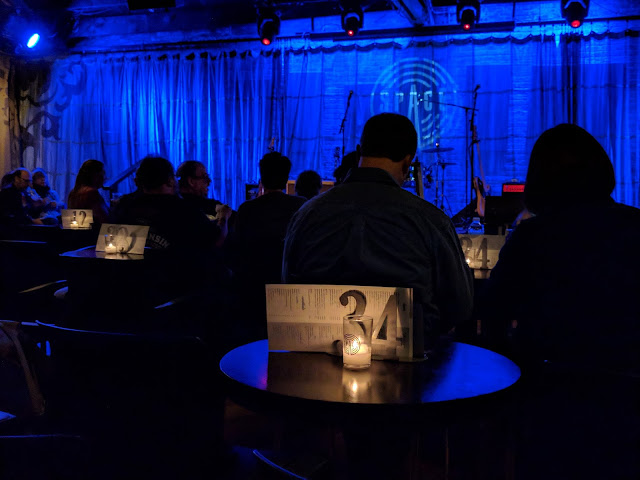 Tonight dinner at a friend's house - dinner party for ten - and then tomorrow we catch up with Kevin & Shari at a Filipino place in the hood - and up next week - El Ideas with Ron & Mary and as we head into Labor Day weekend a concert of Brother Sun and Phil has Folk Stage - possible meet up with John & Stephanie before a jammed packed first week of September... days are getting cooler and the siren song of a life by the ocean with fish and stone crabs has started to softly lure us.

We are already discussing the farewell tour list - after a visit from brother Larry and another from Laure and Alix and new baby Hugo and then our trip to see Steve & Suzanne in PDX and then the first half of October being set aside for the Republic of Georgia wine and food trip...time flies.... #gonow  more to follow - as always...
Posted by TOR at 5:19 PM