So yes it is- a mighty long way from here to there- an hour to get to Fitzgerald's a music venue in Berwyn.  Kind of liked the place - hated the location. Kind of like the concert - sort of hated some of the crowd... the guy's from Texas so I guess asshole followers are a part of the package -

Tom Russell the guy we heard/saw in concert last night has a terrific voice- you could listen to for hours - power and beauty - it is commanding.  However the patter was LOL a "chaotic mess" which he repeated no less than ten times LOL because it was in a review of one of his recordings.  Clearly he took it to heart or maybe he was just trying to live up to it.....

It seems like if you knew him not onstage he would be a really funny guy naturally with a quirky view of the way life works but last night he seemed kind of pissy- not in an aggressive way just in a peevish way.... since i never saw/heard him before I have nothing to compare it to (and he did say he was in a strange mood last night) but I guess I thought he'd be more charismatic. He has led an interesting life and clearly has a breadth of knowledge that would lead to lots of amazing conversations I am sure... too bad I am unlikely to meet him in person.

Best line of the night- go back to the merch table and buy something - "we'll be there later to listen to to your stories" LOL (which would be the part of life I would pull my hair out with...)

In addition to his music, Russell is also a painter and author. He has published a book of songwriting quotes (co-edited with Sylvia Tyson), a detective novel (in Scandinavia), and a book of letters with Charles Bukowski. His recent works include two books from Bangtail Press: 120 Songs of Tom Russell, and Blue Horse/Red Desert - The Art of Tom Russell, a book of selected paintings.

In 2016 a new book of Tom Russell essays was published: Ceremonies of the Horsemen. The essays, originally published in Ranch & Reata Magazine, are centered on the American West and include an essay on Johnny Cash for which Russell won a 2015 ASCAP AWARD for music journalism. (wikipedia)

Anyway - I am unlikely to get back to seriously GU Berwyn anytime soon - I mean jeez the guy could have played at Martyr's next door FGS - I mean the people from Wisconsin came on a bus anyway so they don't care where it drops them off....

I feel like I could get to really like this guy but it might need a harmonic convergence to get us to that point. And here's the thing- he doesn't care if I ever get there LOL and that is why I feel like I might end up liking him ("no one smarter than a person who agrees with you" as my mother in law says) LOL 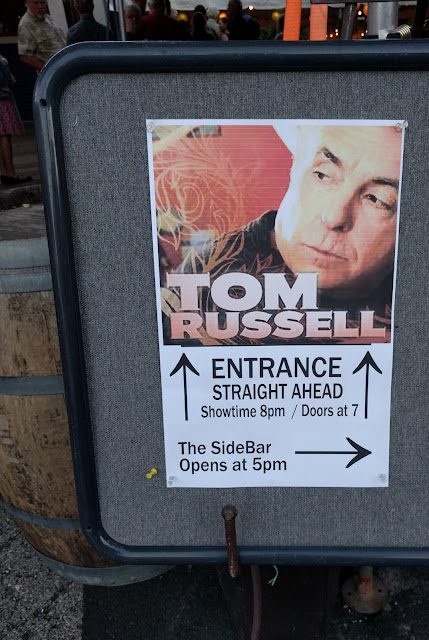 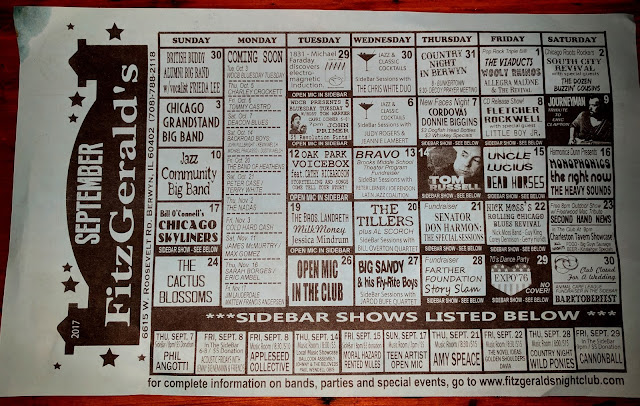 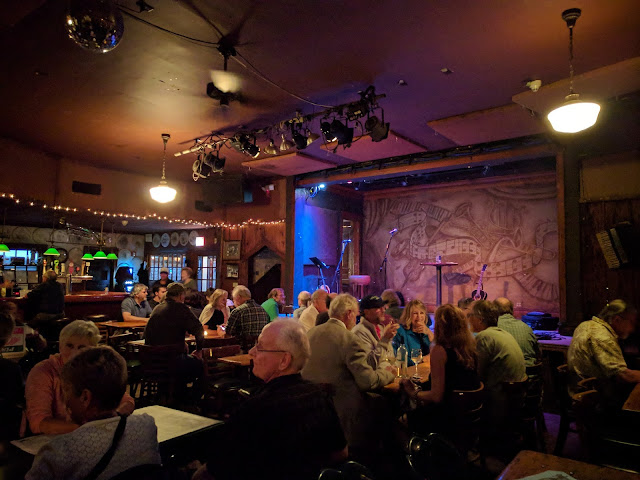 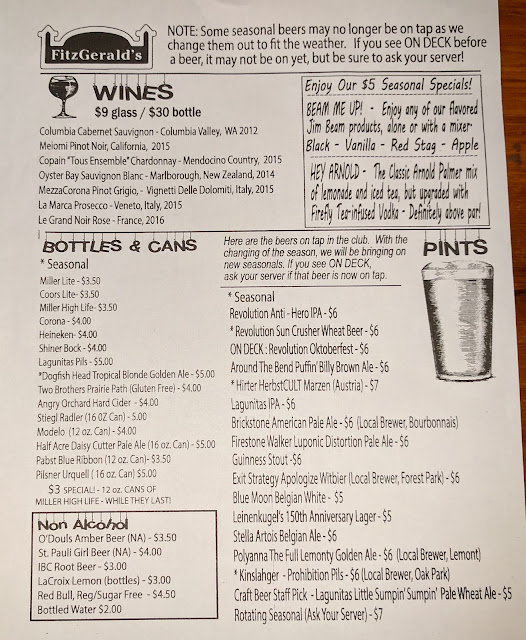 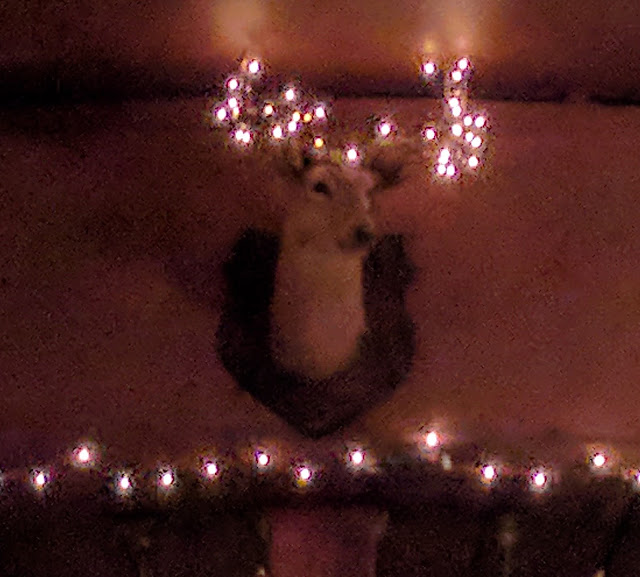 he this incredibly talented side man from Milan, Italy - who had a terrific guitar pickin style and could actually sing passable bluesy stuff... 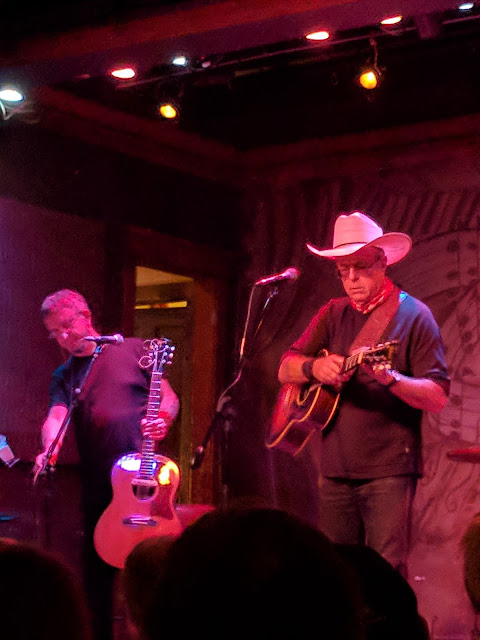 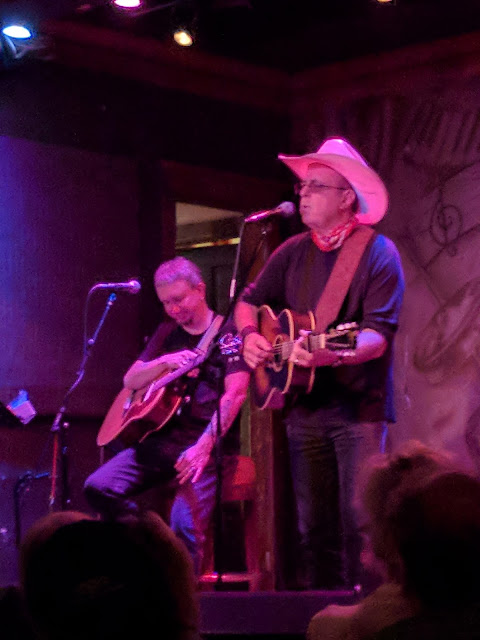 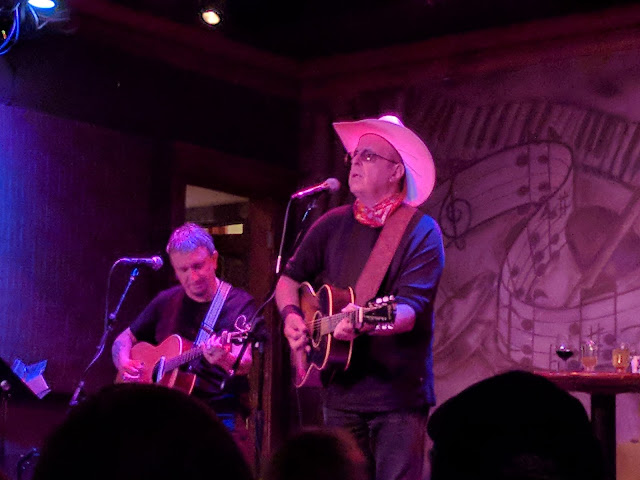 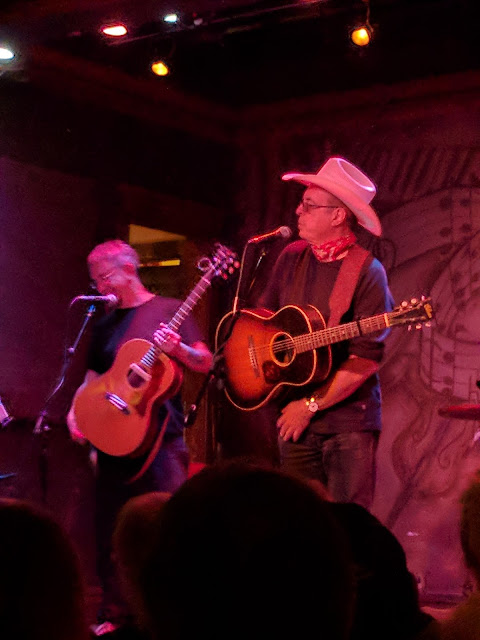 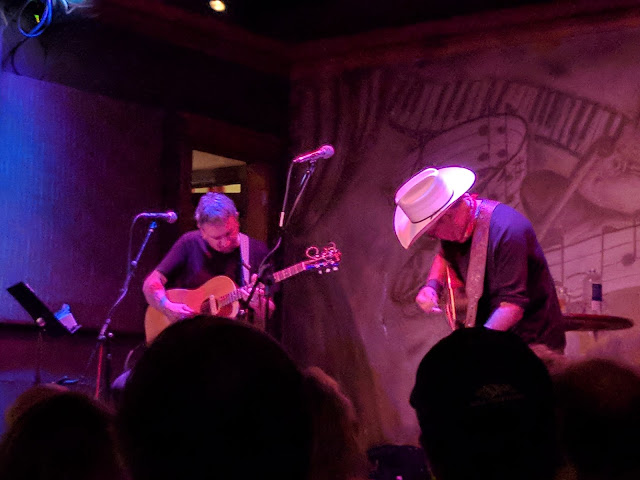 so this afternoon we are off to PDX for a weekend of fun and frivolity with S & S- stay tuned !
Posted by TOR at 1:48 PM