run of the mill production of the Nutcracker- the old war horse of holiday ballets.  Today my friend Barb and I went to see the Sarasota Ballet perform their very own version of The Nutcracker.  It is called John Ringling's Circus Nutcracker. And our usually stellar Sarasota Ballet performers were for the most part overshadowed by uninspired dancing by amateurs.  There were a couple of moments and movements of brilliance but too much like the Christmas pageant at the Middle school for my taste. 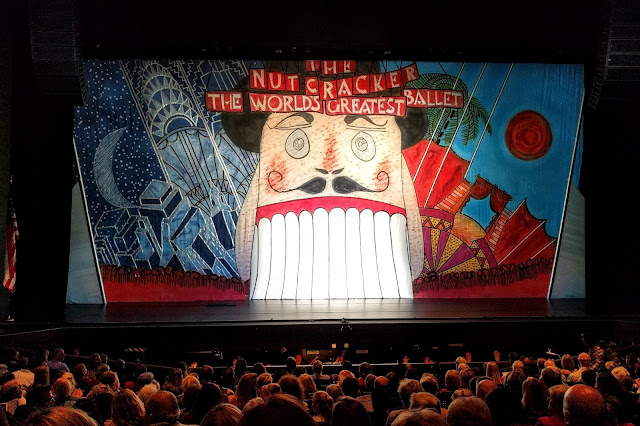 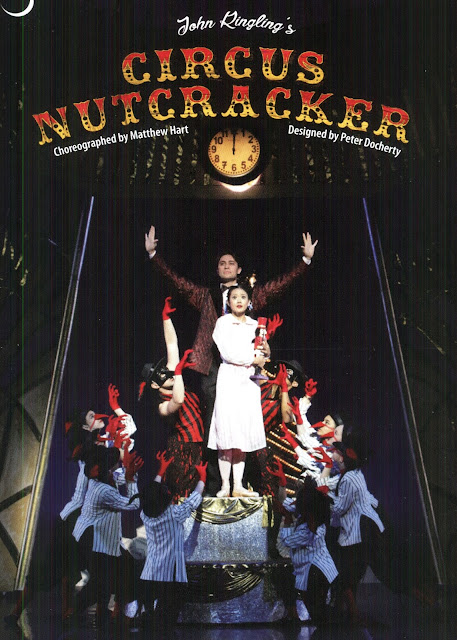 Here's what I have to say about it-


the not so good- 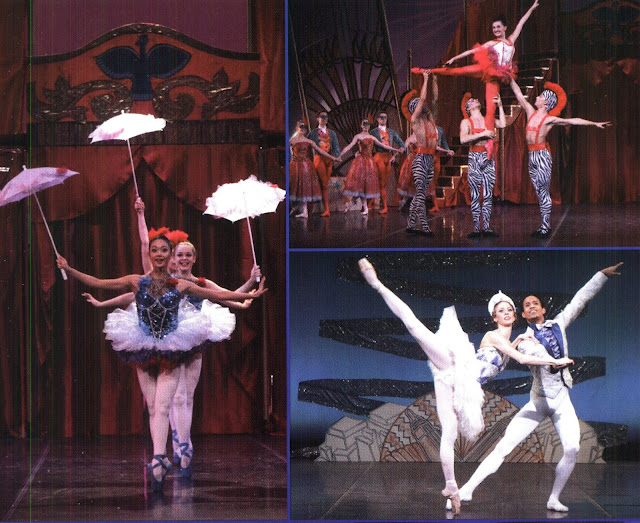 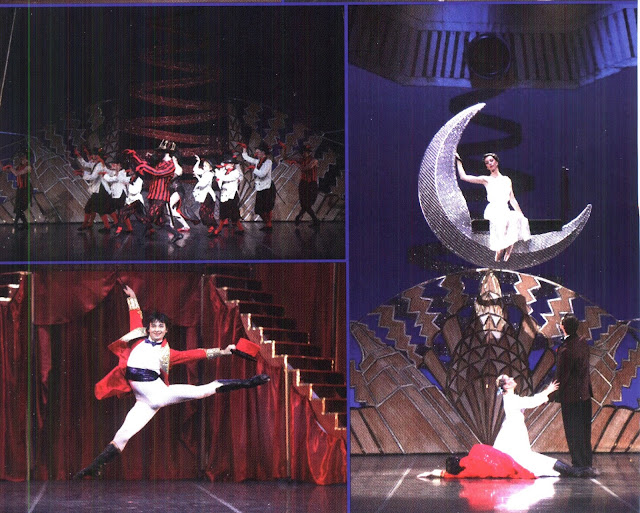 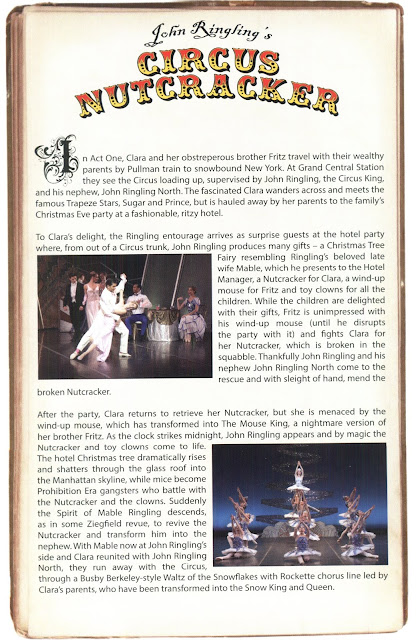 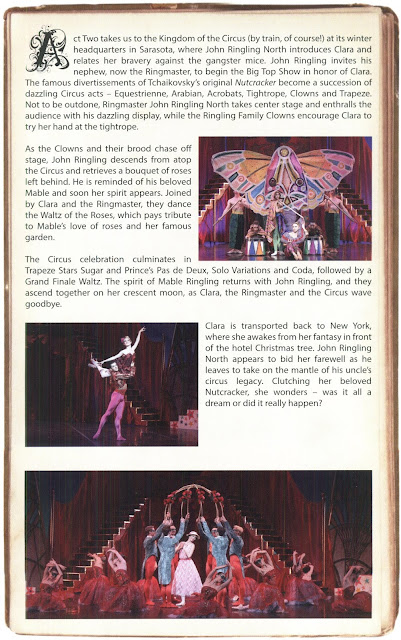 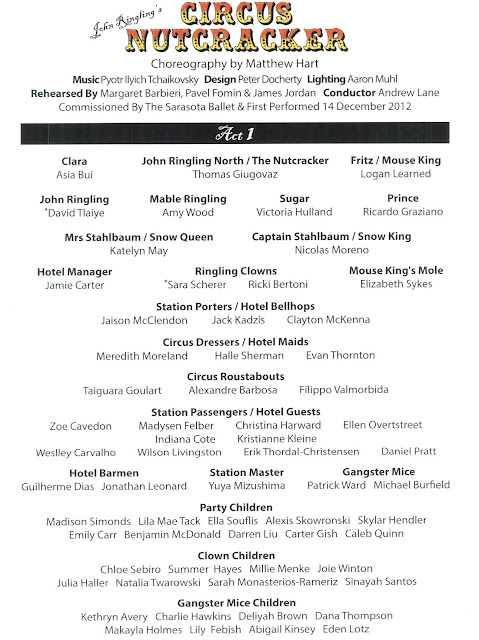 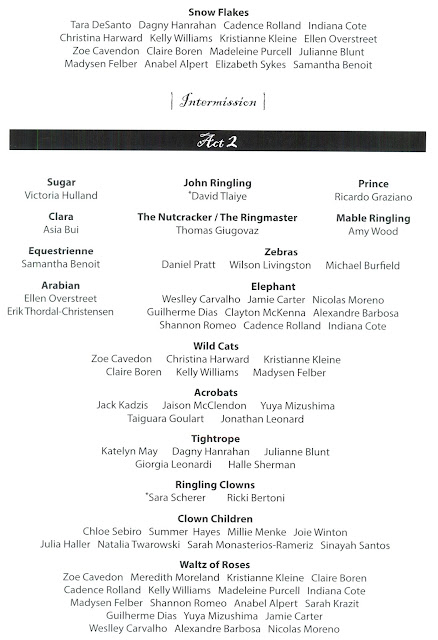 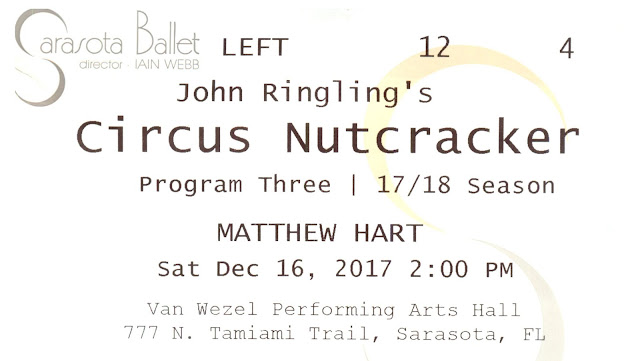 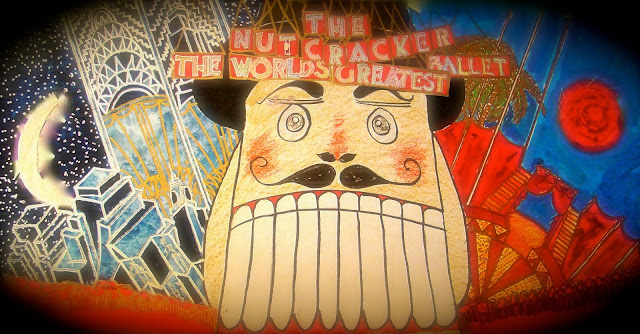 So I know I will sound like the Grinch when I say 'once was enough.'  I was interested to see how this version was staged.  I liked the story and the choreography but the choreography was sometimes a jarring juxtaposition with the actual music of Tchaikovsky.  dancing the Charleston or a tango to this music seemed a bridge too far.

In any event I now can say I have seen this ballet performed. We can all now go back to ballet performed by professionals which our company has in droves!
Posted by TOR at 5:33 PM