So yesterday we went to Louie's Modern for dinner for the first time since our November return.  We were a little skeptical after checking out the menu online because there was obviously a new hand in the kitchen. The menu seemed slanted to the middle east in a way it hadn't been before. Having things on a bed of Israeli couscous is fine as long as it is one of many options but having all dishes with that set-up was more concerning. But we went.

We hit the jackpot with our server Jacquie. Top notch woman with a vast understanding of food and ingredients and opinions.  We always hate it when you ask a server "Between X and Y which would you recommend?" and the response is "they are all good" - that does NOT answer the question and is a very lazy and non interactive way of dealing with the customers - it says I simply don't have the time for you or the understanding of our food to make a recommendation.  Jacquie was NOT that way. She knew her food and because she wasn't too busy in this week before the holidays was able to give us plenty of details to help us make terrific decisions.

We had gone through the menu and picked out some things we were interested in but upon hearing the specials made some changes. Each of us ordered one item from the specials and one from the menu and then we shared a stater of amazing Chicharones (maybe the best ever.)

so let's start with that and then go on- 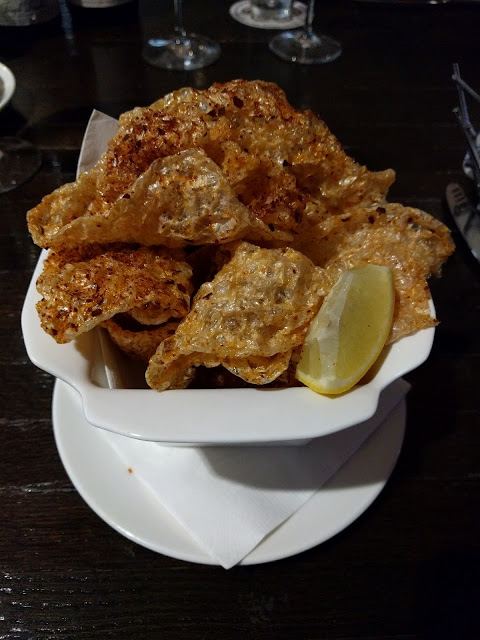 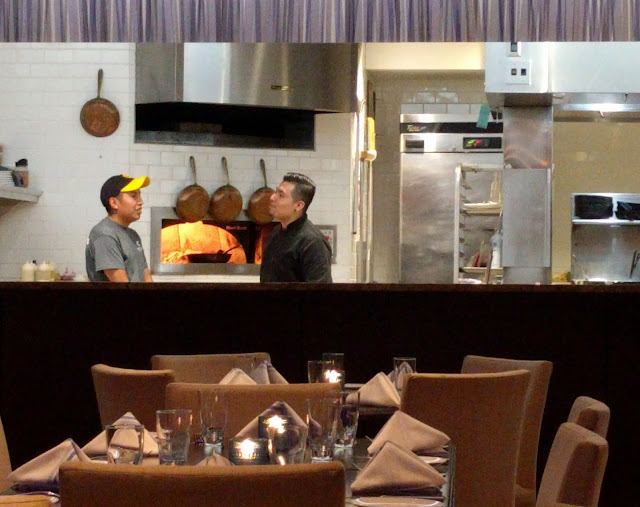 actually all the SHARES sounded pretty good- and I was leaning towards the burrata but when I decided on the special salad with farro and currents and butternut squash, we went with the amazing  chicharones.... 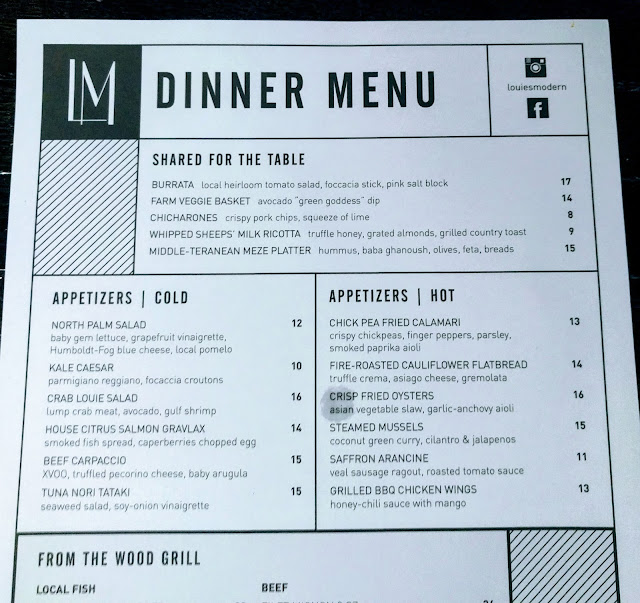 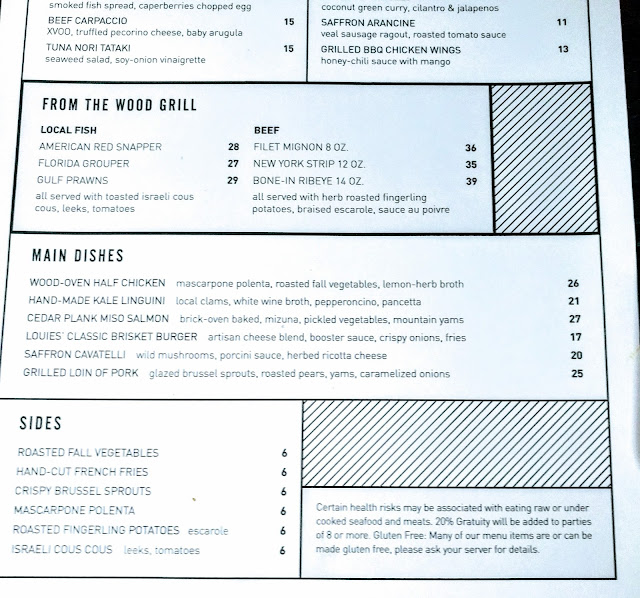 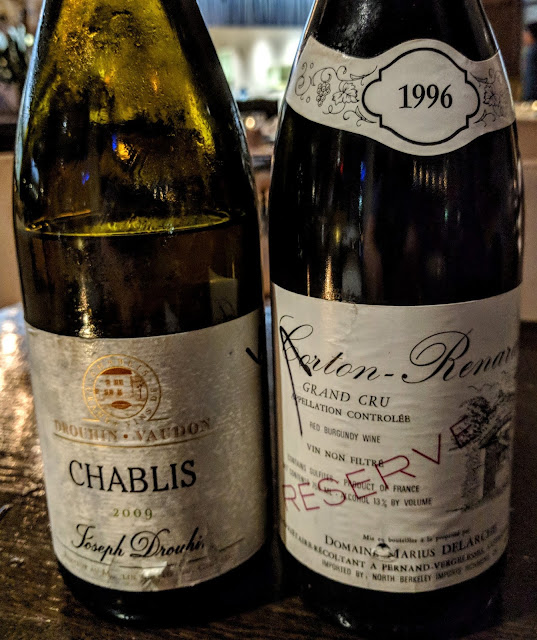 Phil had the crab and shrimp Louie salad with egg, avocado and tomato and I had the special salad with the currants and farro. 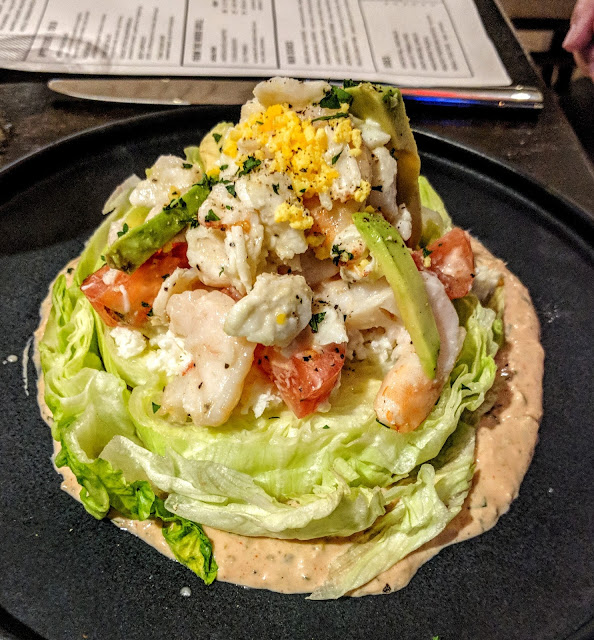 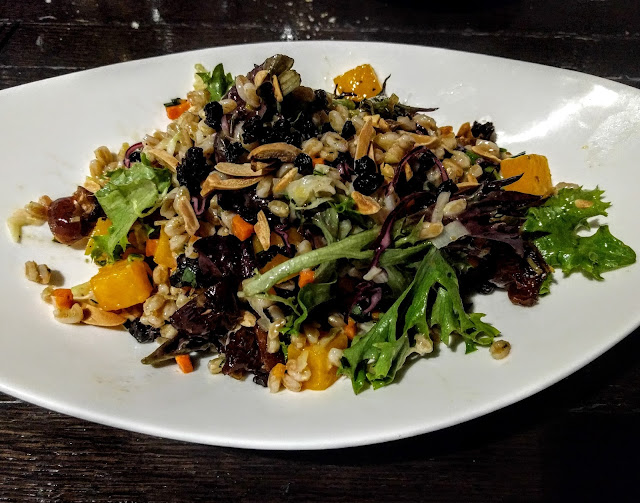 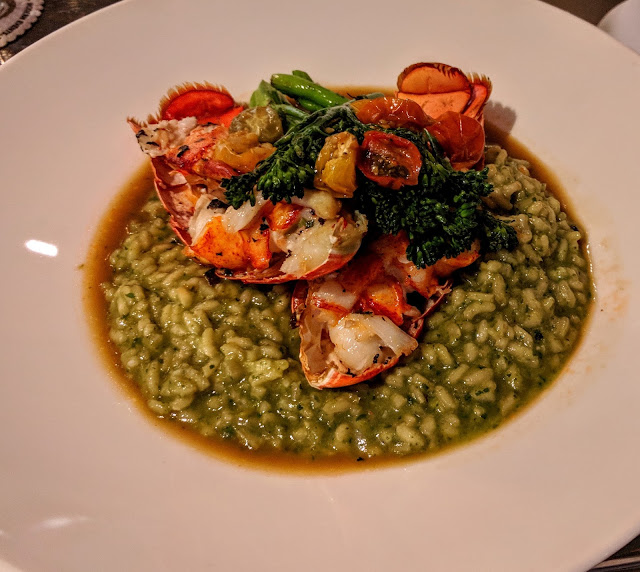 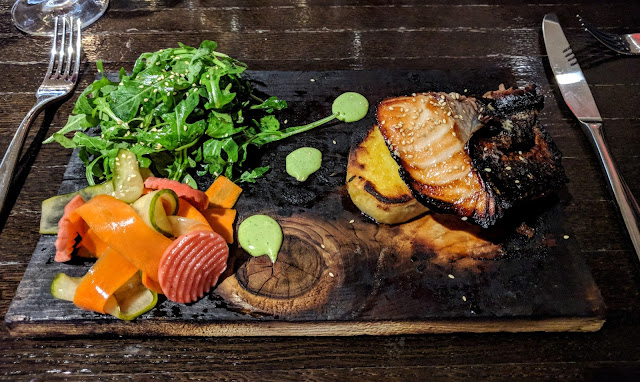 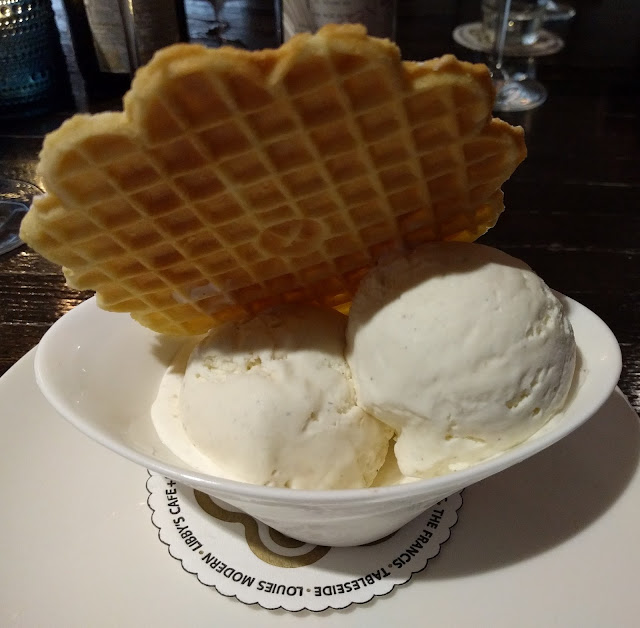 since we were the last customers (other than stragglers from a party of thirty in the back room) we were able to catch up on all that is new at both Tableseide (first generation retired and next has stepped into the management roles) and several new places around town that they have opened. 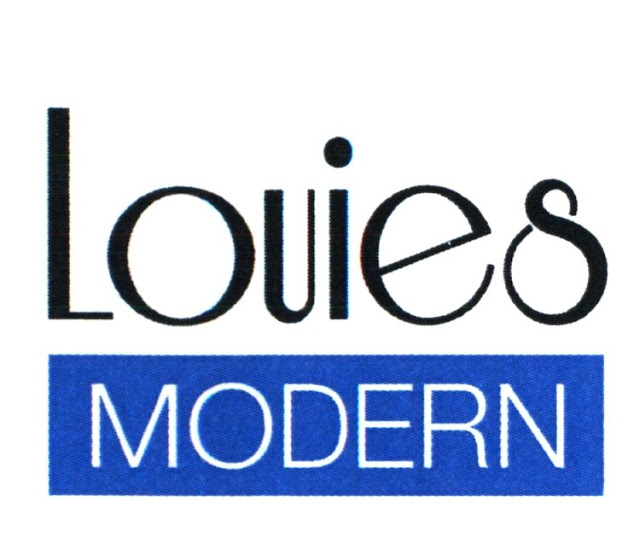 overall we were VERY happy with the food and especially with the service.  #itsallgood - so it stays on the list!
Posted by TOR at 11:02 AM