Ah- back to school time and the cultural world's season begins with opera, theater, symphony and food...yes food.  The season opening dinner of the Chaine des Rotisseurs was held last night at the Casino Club in Chicago's Gold Coast neighborhood.  I have probably been by this building a hundred times and never knew it existed LOL- probably because I don't travel in such "high society' that I would know.

The Casino was founded by Lucy McCormick Blair in 1914, down the street from its present site.  Though called “The Casino,” the club is not a gambling place.  It derived its name from the original Italian term for a “country house used for social gatherings and entertainment.”  In 1928, The Casino moved to its current one-story, green and black Art Deco building designed by Chicago Architect Walter Frazier.  Rue W. Carpenter, founder of the Chicago Arts Club and widely considered as the “arbiter of good taste” of her generation, oversaw the decoration of the entire interior space featuring the then new style “avant garde,” long before the term became part of the local lexicon.

and it was actually quite lovely in a dated sense - if it were a hotel I would say it was in need of a refresh but since it was a club and was supposed to feel "homey" I think it met that standard... 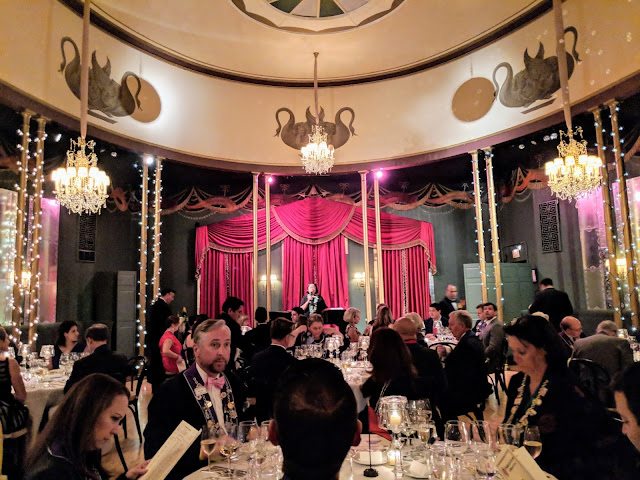 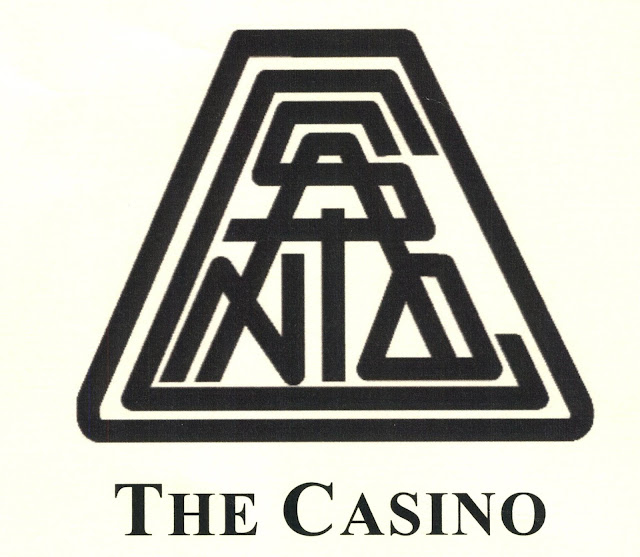 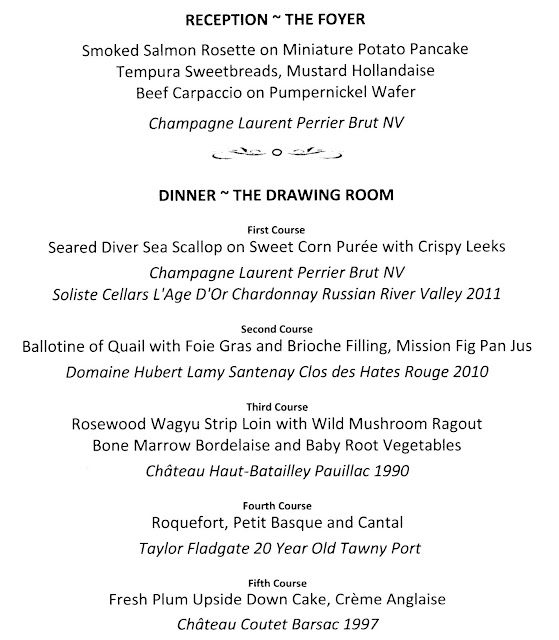 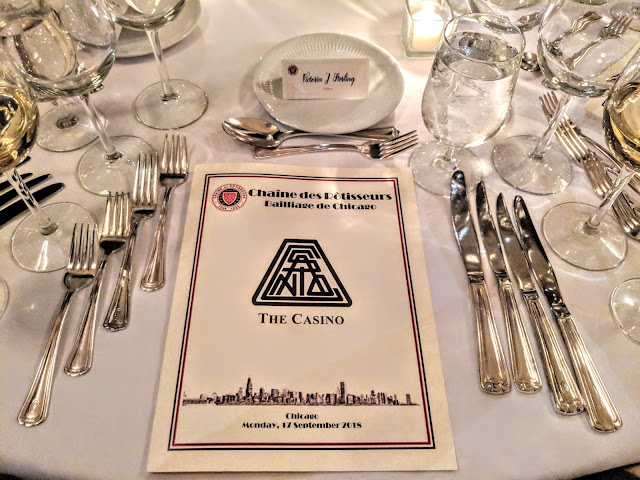 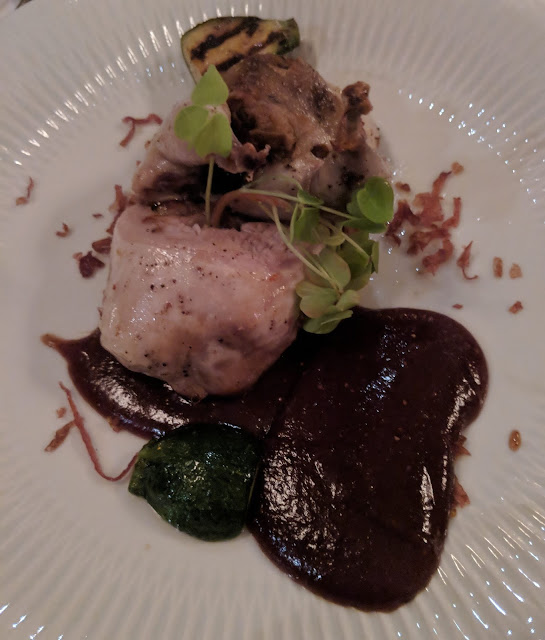 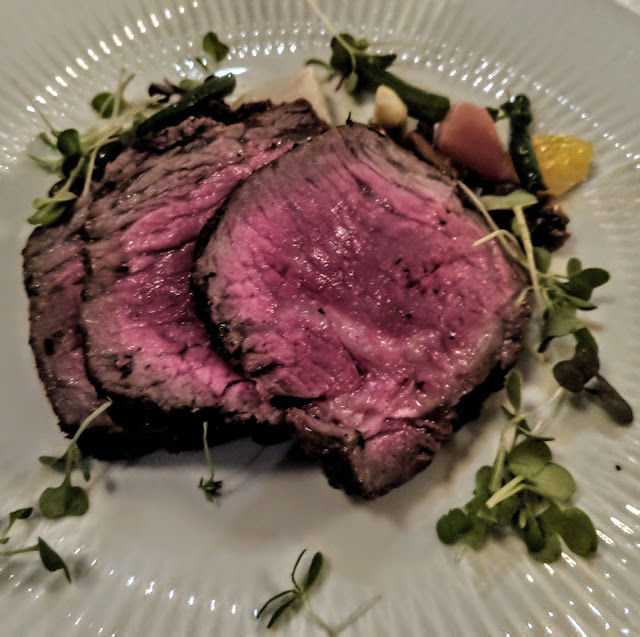 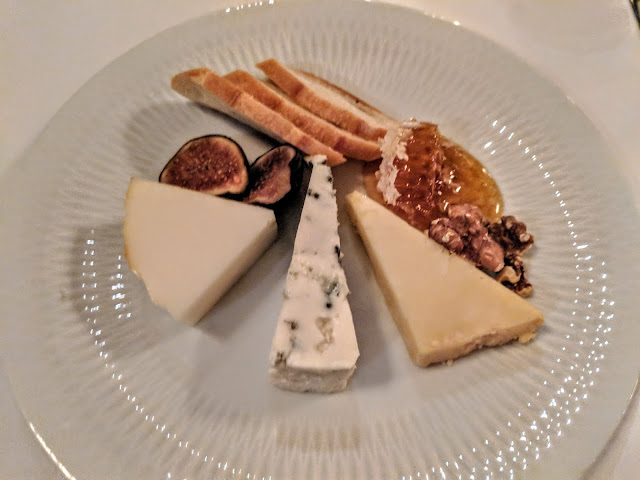 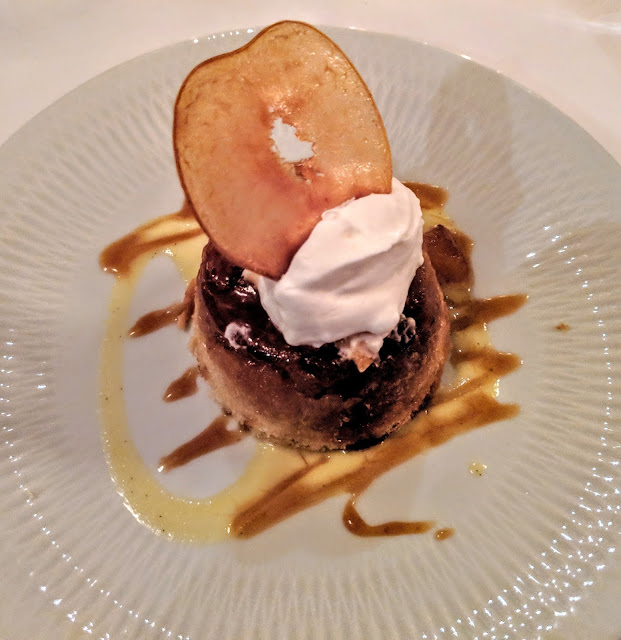 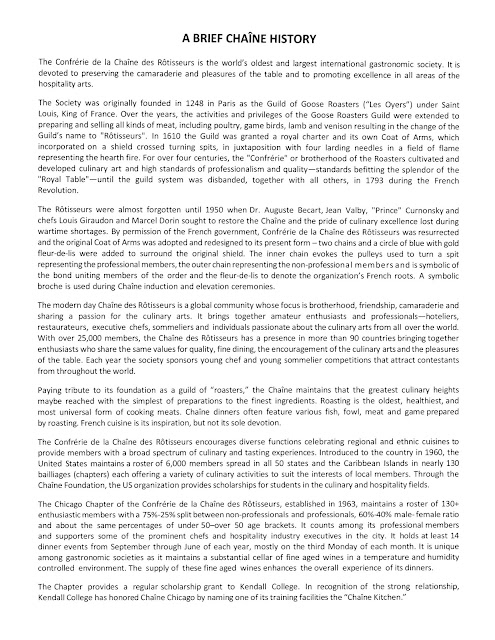 so the season begins.... and a shout out to Lee for being my coat and tie wearing escort for the evening- you look great in Hermes! LOL
Posted by TOR at 1:10 PM