About blogging I did go to Florida for five days to close up our condo and do the last ballet for the season and to see one final Asolo Rep production....

From a Jay Handelman review-

You don’t have to worry about heavy political debates in Bekah Brunstetter’s play “The Cake,” which opened Friday at Asolo Rep’s Cook Theatre.

Brunstetter, a writer and producer on the hit TV show “This is Us,” explores attitudes toward same-sex marriage and the divisive issue of whether bakers or other vendors can deny their services to such couples because of their religious beliefs, but she leaves the more serious arguments for the court system. She uses a lighter and more personal touch, infusing her recipe with lots of sugar and dollops of buttercream (sometimes in strategic places), whipped into a comical froth. It also may leave you desiring something a bit more savory to balance the sweetness.

It’s an engaging play that allows you to think a little while laughing and connecting to characters. And it makes you hungry for the kind of cakes baked by the main character, Della, who runs Della’s Sweets in Winston-Salem, N.C., and is planning to be a contestant on the next edition of the “Great American Baking Show.” Her baked goods are displayed in an elegant style on the pristine but quaint bake-shop set by Collette Pollard that also revolves to reveal a well-used bedroom on the other side.

Della is played with exceptional warmth, a graceful discomfort, sincerity and depth by Asolo Rep newcomer Cindy Gold, who is the key to the production’s success. You can’t help but fall for her and feel for her emotional and intellectual struggle even if you disagree when she declines to make the cake for the daughter of her late best friend, who is marrying another woman. 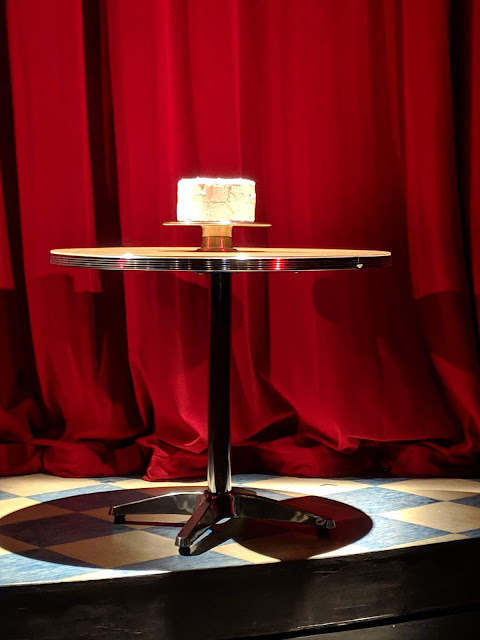 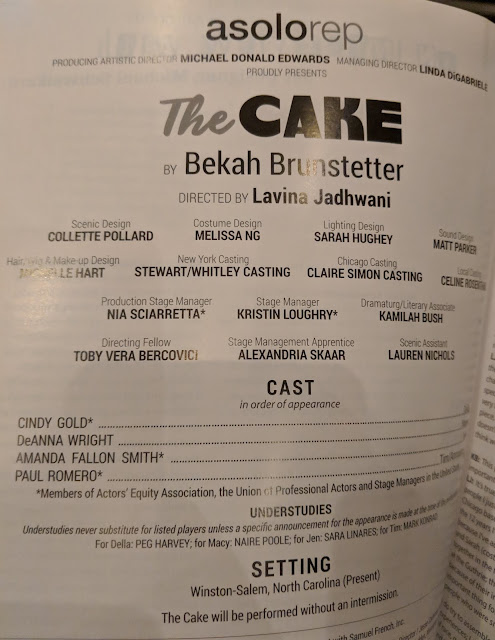 my own words the evening of the play-

The Cake tonight. Last of our Asolo season for 2018/19. And well worth the journey back down south. A terrific play with excellent performances. The best of their entire season (which had its ups and downs). A look at the racism and bigotry surrounding a wedding cake order by a same sex couple and an exploration of courage and vulnerability by each and every character. #lookforit 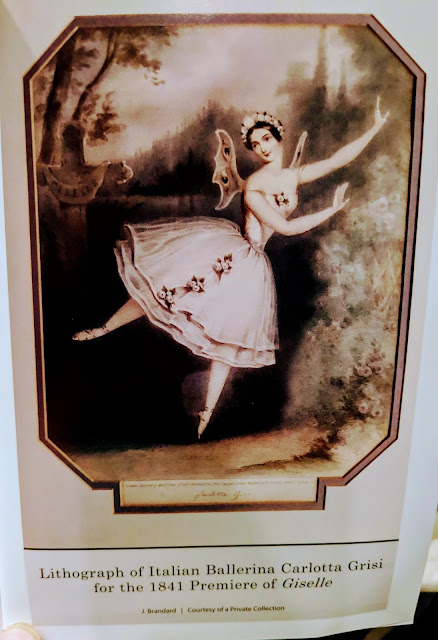 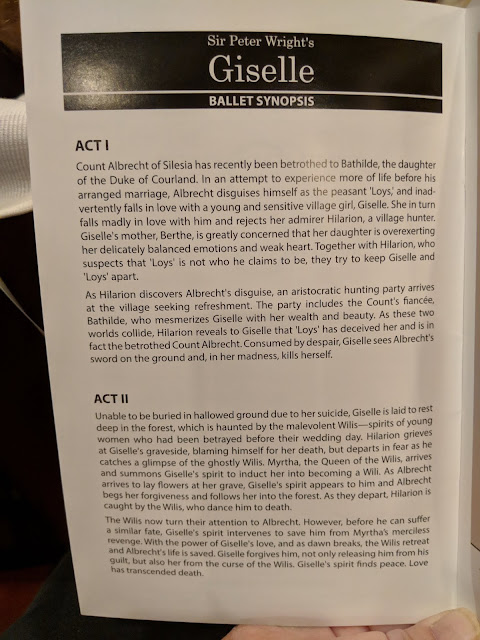 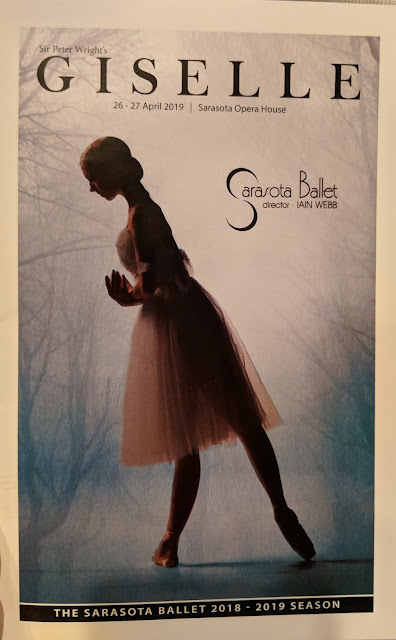 The troupe was definitely challenged by the technical difficulty of this ballet and for much of the performance they were clearly skilfully rehearsed and their execution was exceptional but there were places where the difficulty of a full length ballet was apparent. Nevertheless the growth of the company and its developing mastery was shining for all.  We can very proud of this company and its growing expertise and reputation.  Some moments of real brilliance but a few slip ups made this one a mixed experience.

the listing of ballets on the roster for 2019-20 - three Graziano ballets next year! 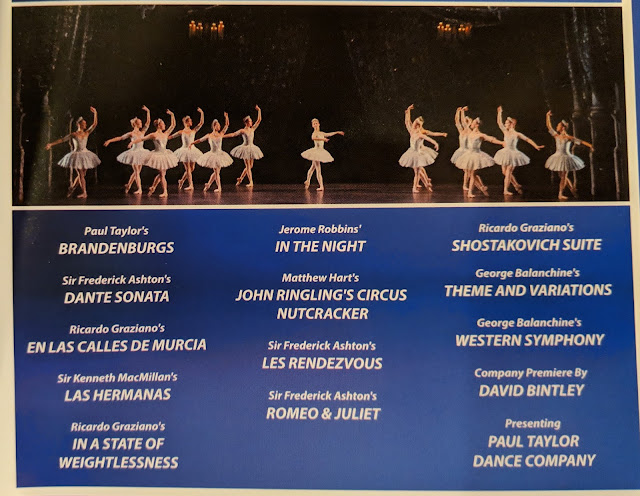 on my way home I took a photo of part of the mural that runs between the terminals and the subway station (El) that I took home on Sunday after my on time arrival at O'Hare... 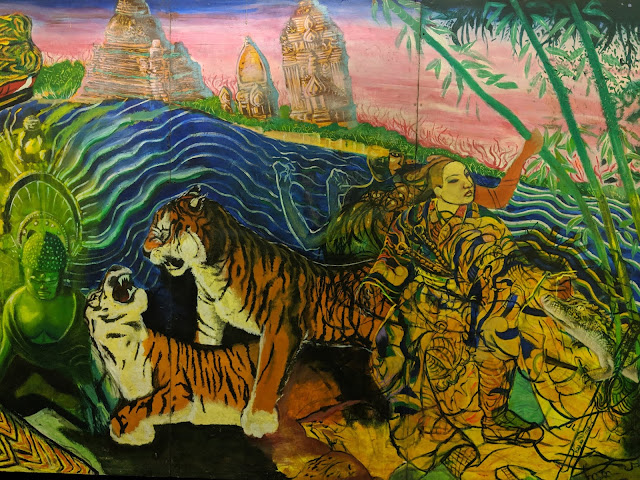 so now we are off a tour of welcome home restaurant favorites this week- tonight Venezuelan and Wednesday Oriole and Thursday Osteria Langhe with Neil then Saturday catching up with Todd & Evelyn at the new Entente...