Last night's play was a powerhouse of emotions and thoughts- 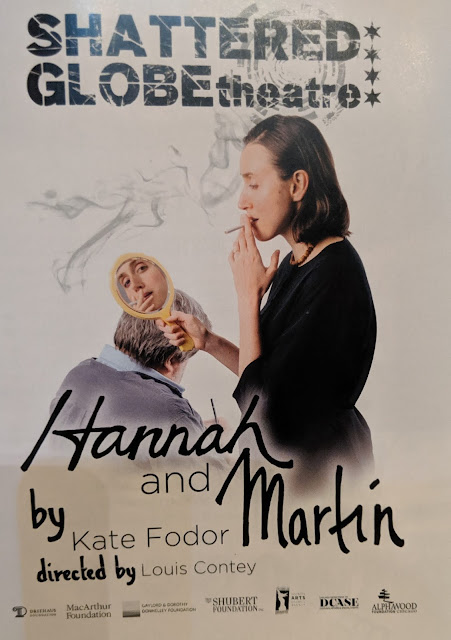 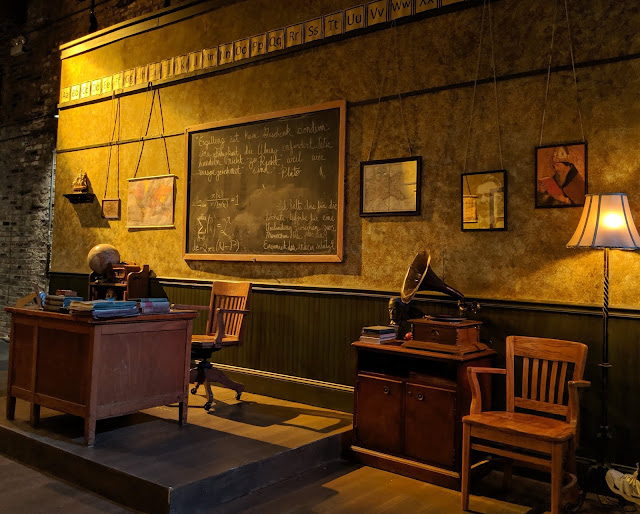 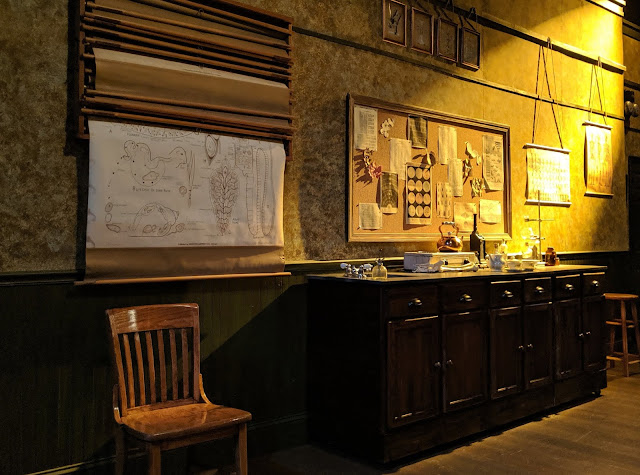 In 2019 it is hard to believe that someone as brilliant a thinker as Arendt could be so duped by someone as evil as Heidegger (and to some degree his controlling super Nazi wife) but when she became an apologist for Heidegger after the war she managed to call into question all of her own work. The play was severely uncomfortable for many reasons. Martin's speech about the intense joy he got from the rally of thousands in support of the Nazi philosophy brought to mind current events and not in a positive way.  His treatment of his mentor (a Jewish professor) should have been enough to keep Arendt from supporting him but when she confronts him about it - he falls back on the "I was just a cog in a machine" excuse that not only doesn't ring true (even to her) but undercuts his supposedly brilliant and incisive mind.  Overall I left the theater angry that a woman who so clearly had an astute mind would basically side with the penis over the brain- seriously how good could he have been in bed to have her- a Jew- dismiss his complicity in the death of millions of Jews?

So while I would say it was a well scripted play with outstanding performances - a worthwhile evening of theater, I came away from it disgruntled. Too bad she was already dead or I might have had a "strong letter to follow" LOL

Next up on our theater season here - next week -

and the week after that-

as well as a number of dinners with friends - we manage to keep busy! LOL
Posted by TOR at 3:32 PM