we have a cousin visiting from Israel.  he will only be in town a few weeks for a project and some school work he is doing at Northwestern.  yesterday we played tourists and did the architecture cruise on the river.

it was the coldest day of the summer- Labor Day - really for most of us the last day of summer.  kids in Chicago go back to school now and we start noticing how the days are shorter and cooler...

we have a busy fall so it will fly by but here is our brief Chicago tour of yesterday before we are off on another tangent and another trip: 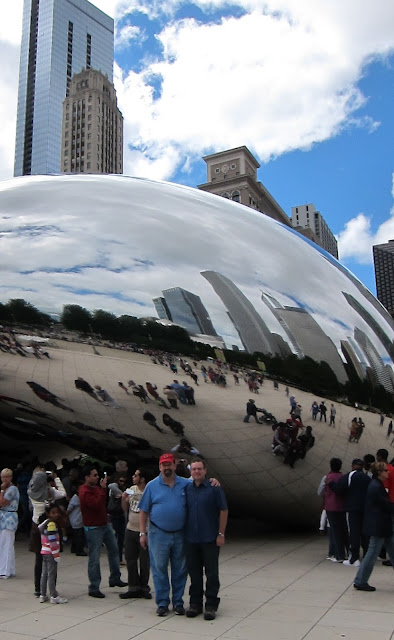 where's Waldo?  see if you can spot the three of us in the bean reflection below: 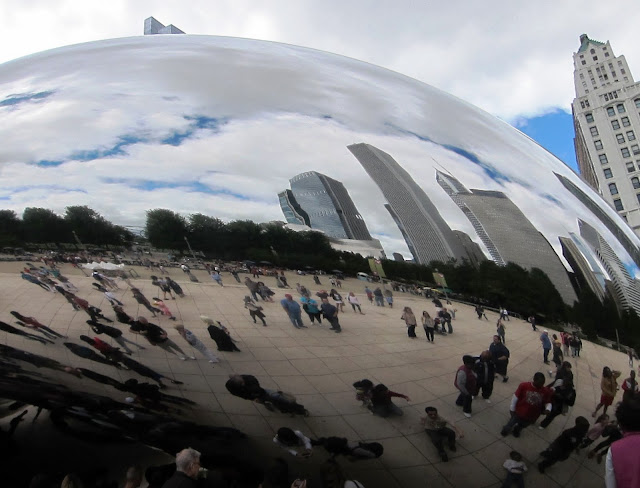 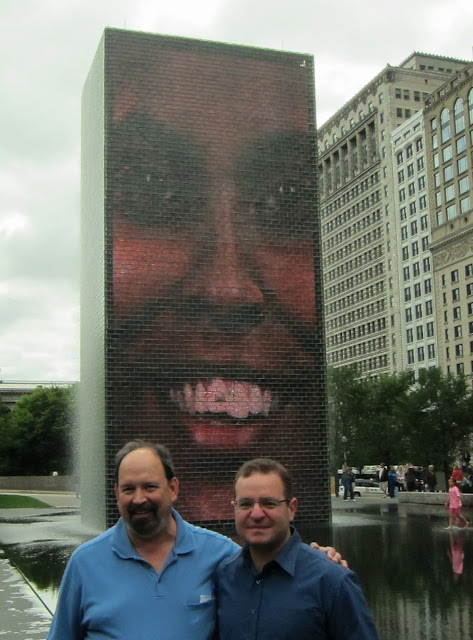 the last shot I could convince them to "sit" for - in front of our temporary Marilyn at 401 N.
Michigan just over the DuSable bridge: 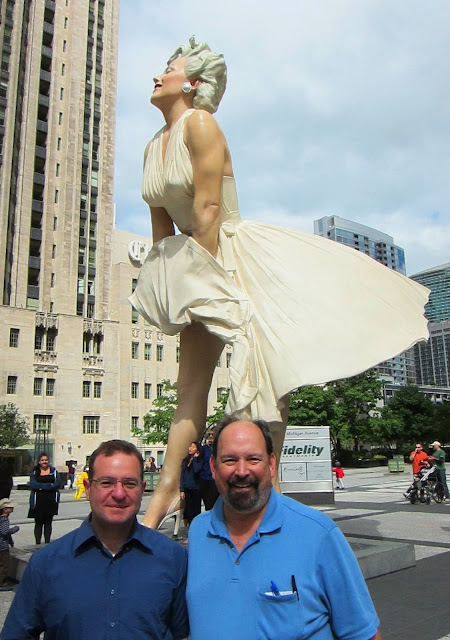 a favorite of lots of Chicagoans - 333 N Wacker- reflective of the curve in the river and the color of the water: 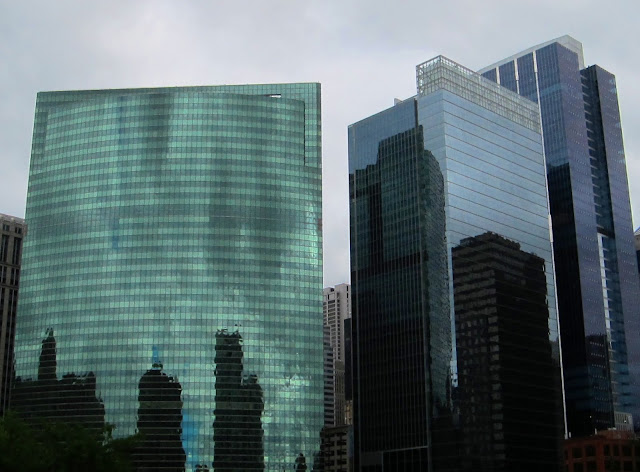 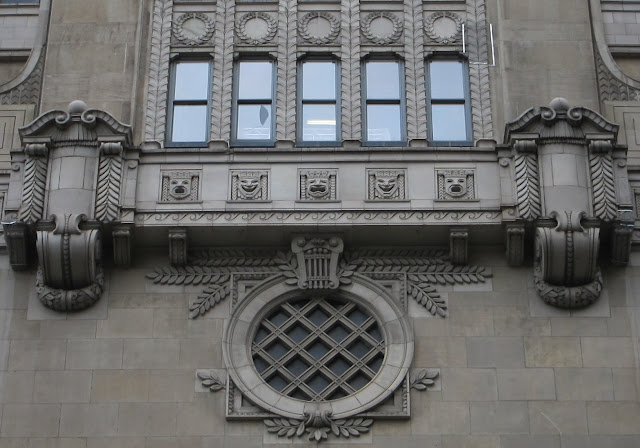 a water taxi from the train station to the Michigan avenue bridge: 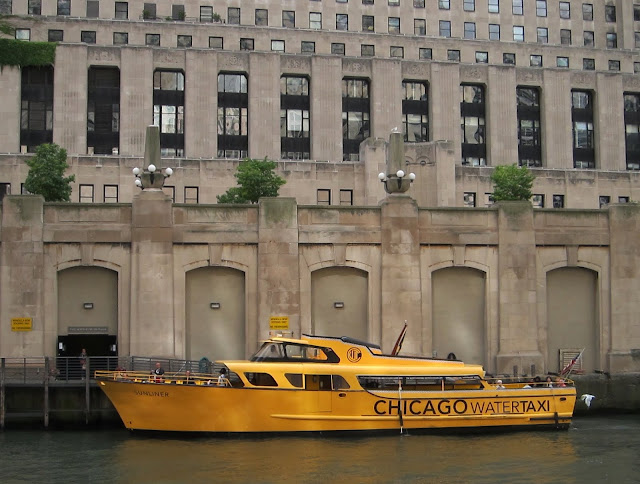 lunatics kayaking in 60 degree weather with a stiff breeze! 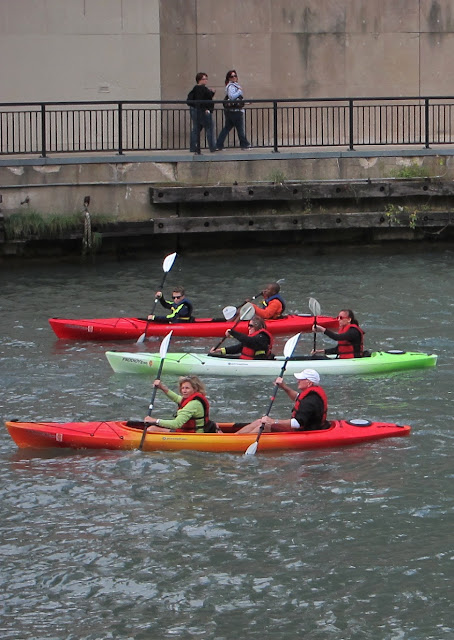 and one last shot of the inside of the bean- 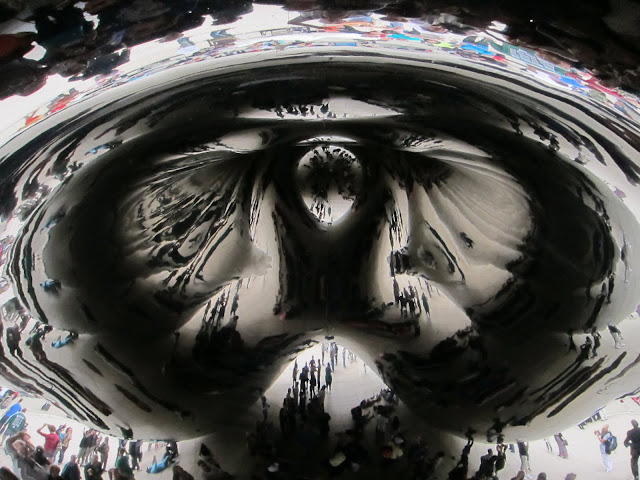 we worked up quite the appetite so, after the "cool" (in more ways than one) river tour, we headed to Sun Wah for Peking Duck
Posted by TOR at 1:10 PM