we were scheduled for an afternoon on Mykonos - and before we got there I wondered why such a famous destination would be given such short shrift on the itinerary.  it took us less than two hours to find out why.... of all the islands we had been to or would go to this was the least appealing.

it was the most overrun with tourists and had the most tacky souvenir shops along with a few higher end galleries  - I am sure we would have felt cheated if we hadn't stopped there but having done so, I was thrilled our ship was sailing later in the afternoon and that our time was limited.

photos- some of which make it look appealing- LOL 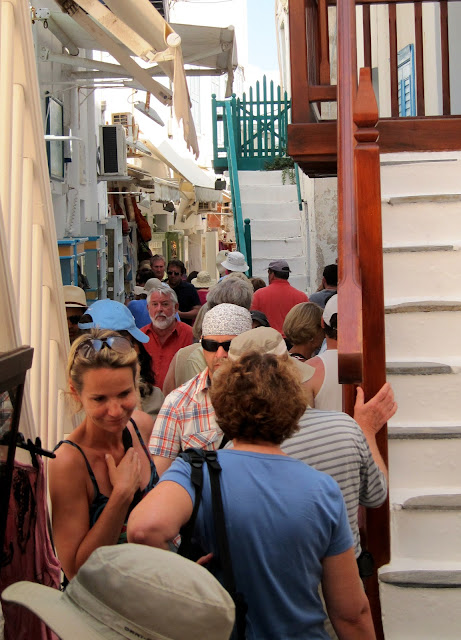 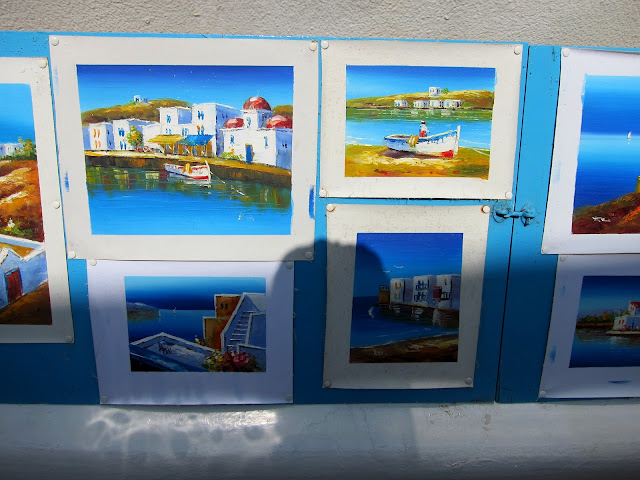 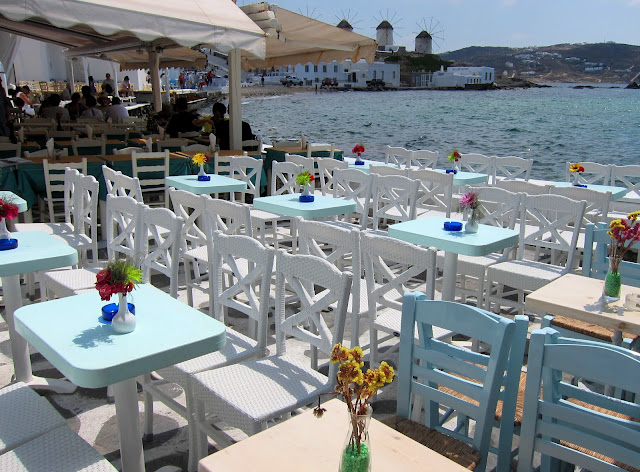 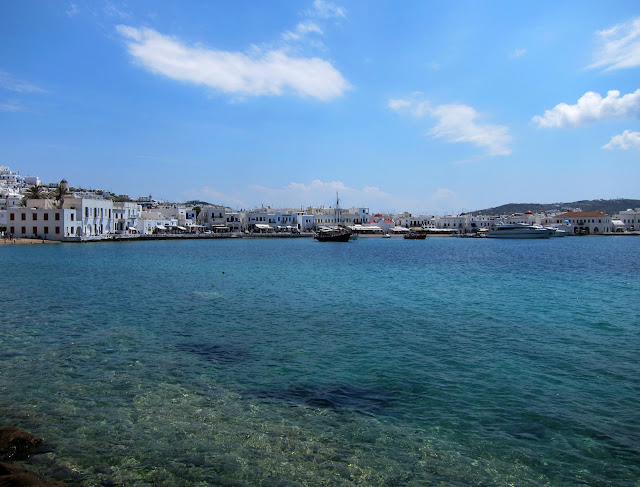 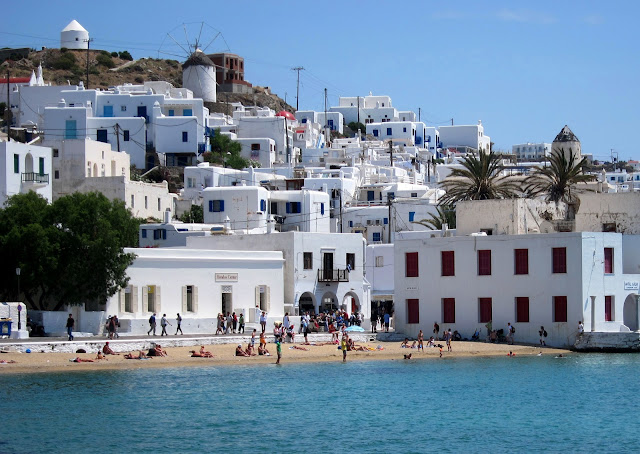 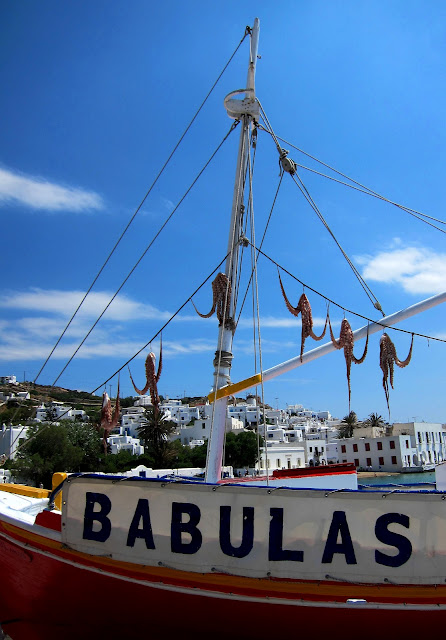 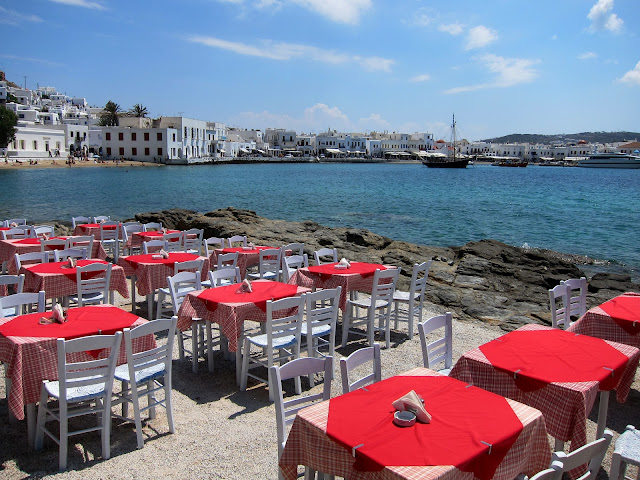 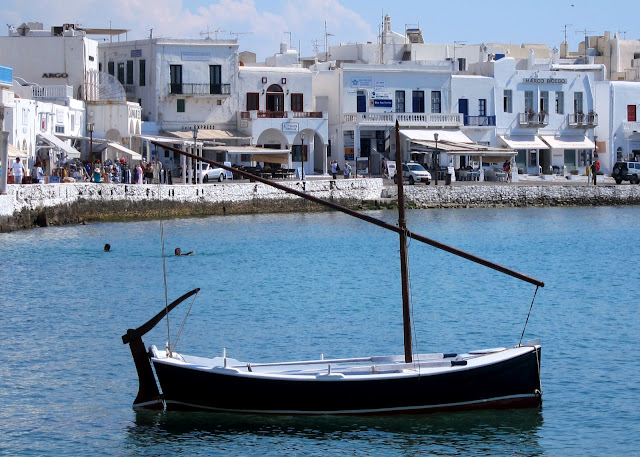 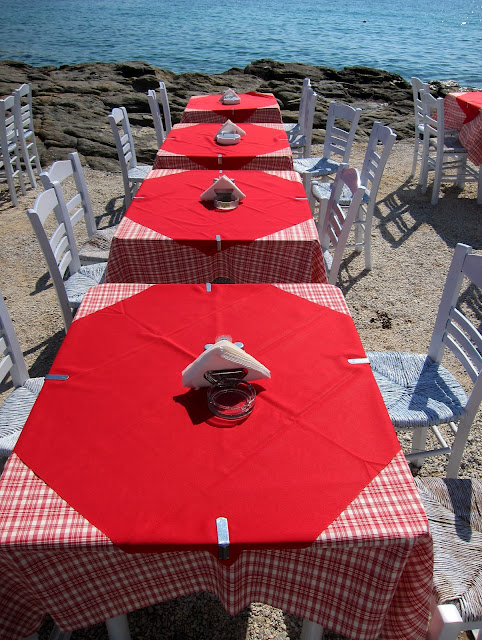 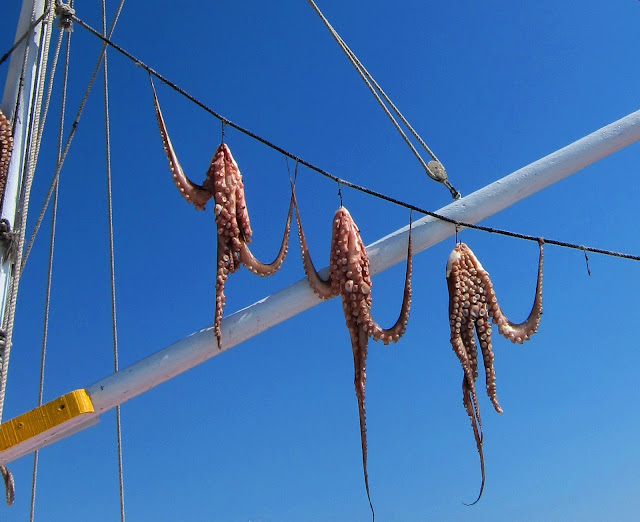 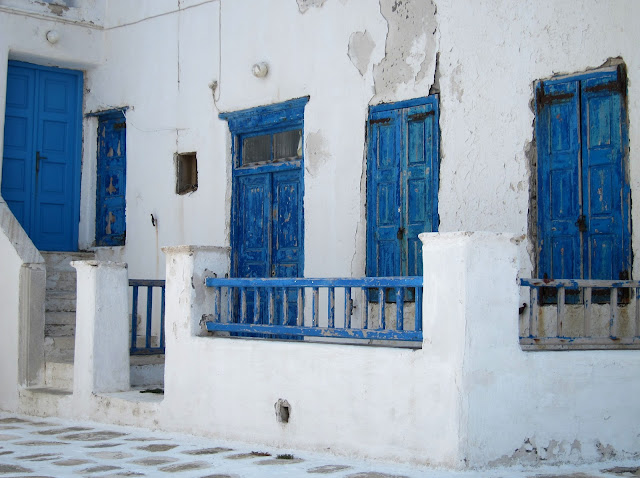 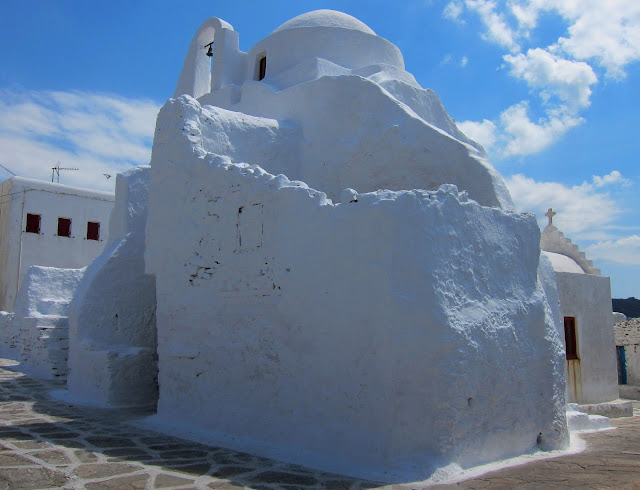 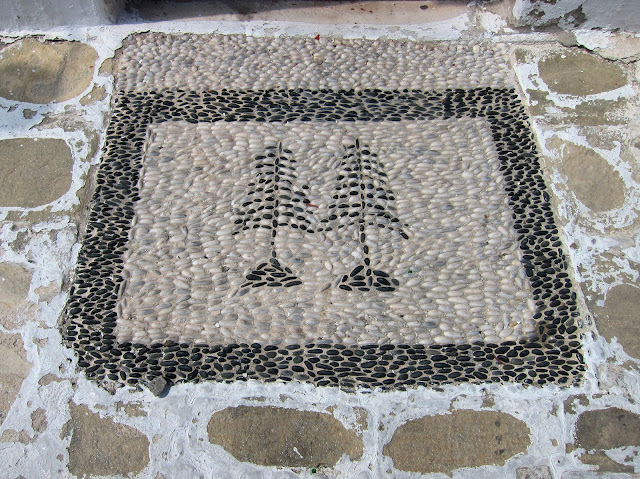 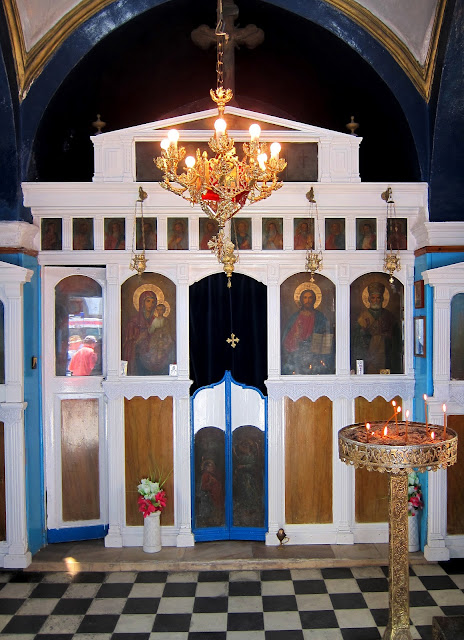 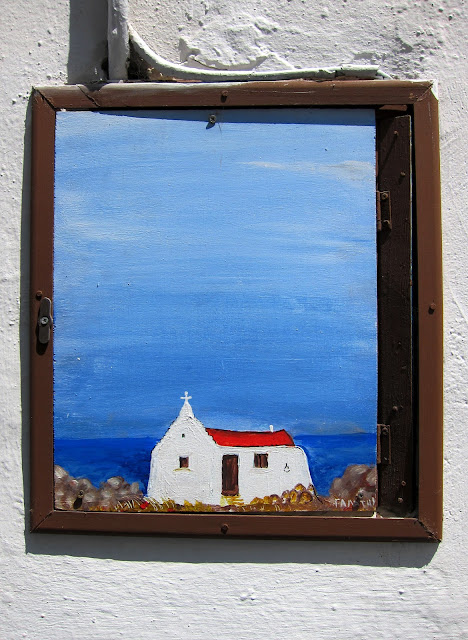 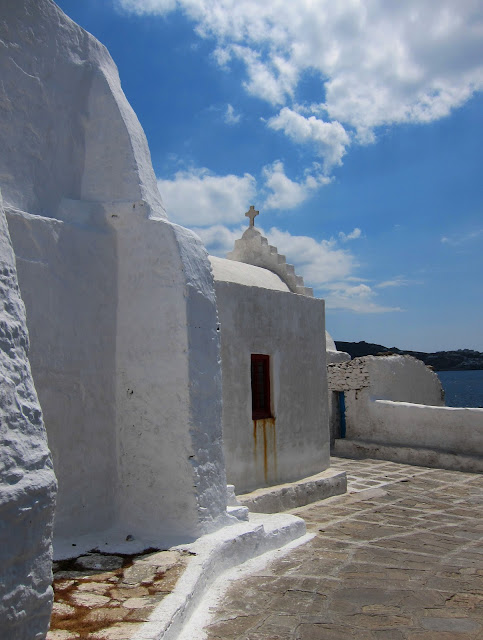 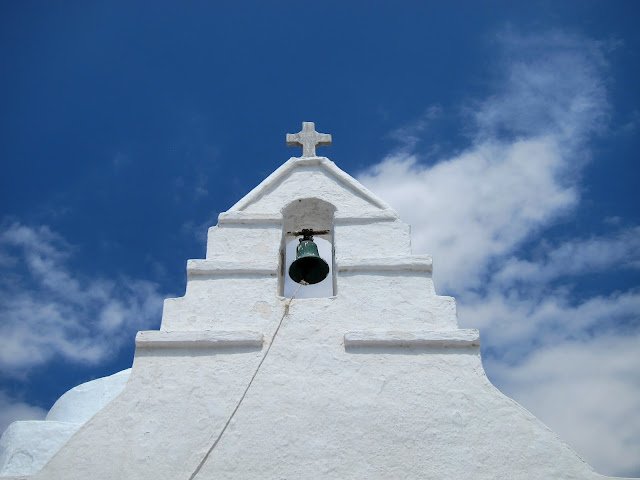 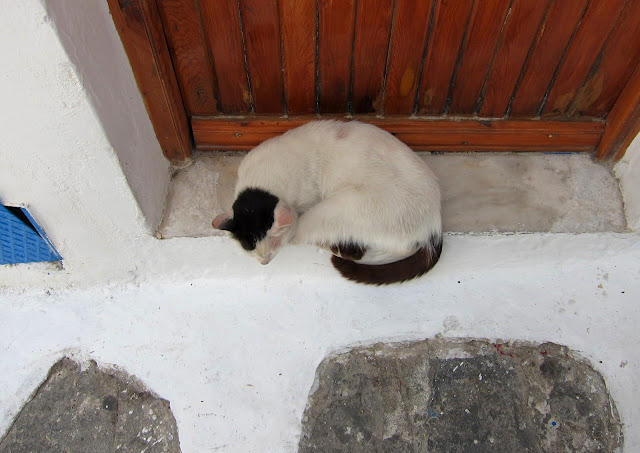 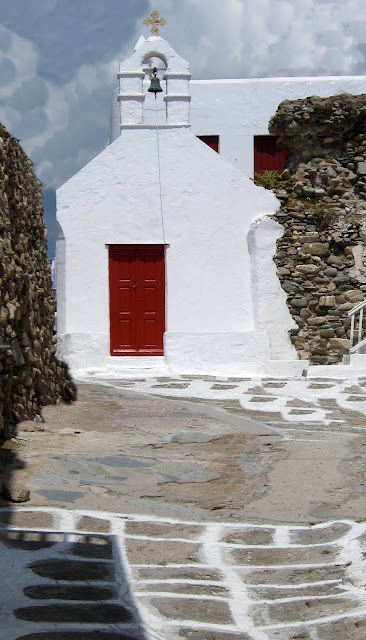 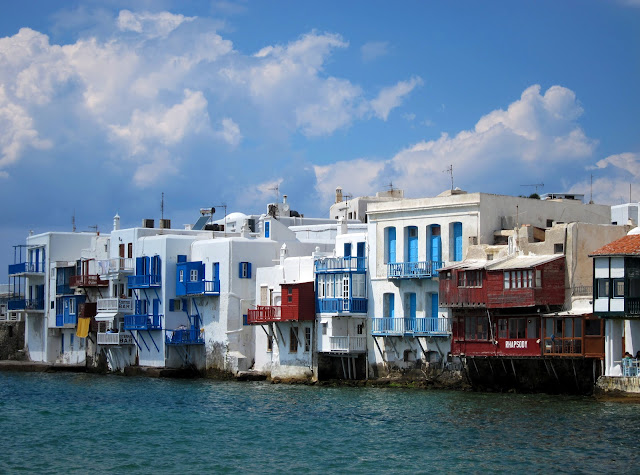 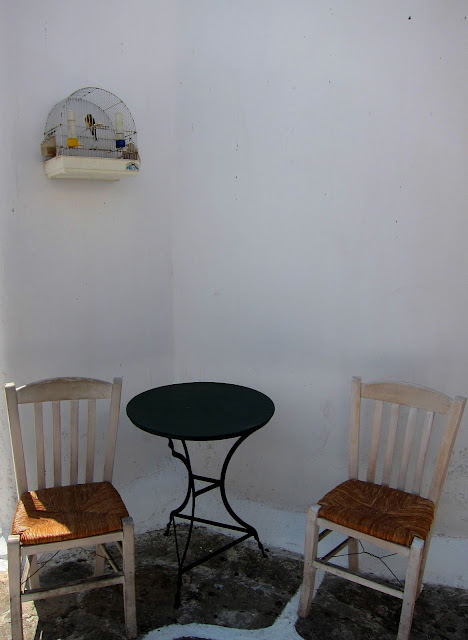 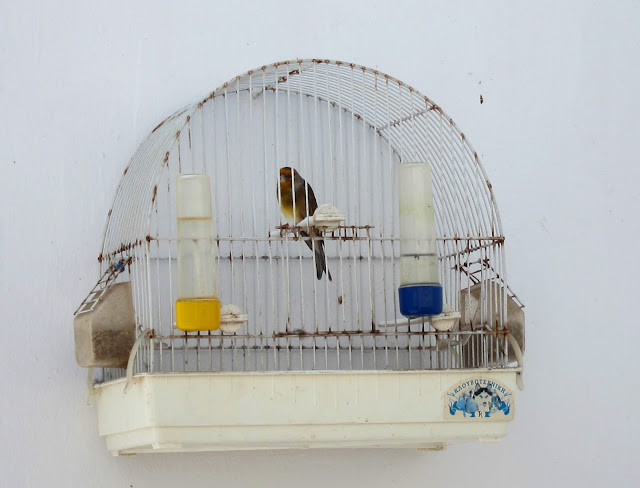 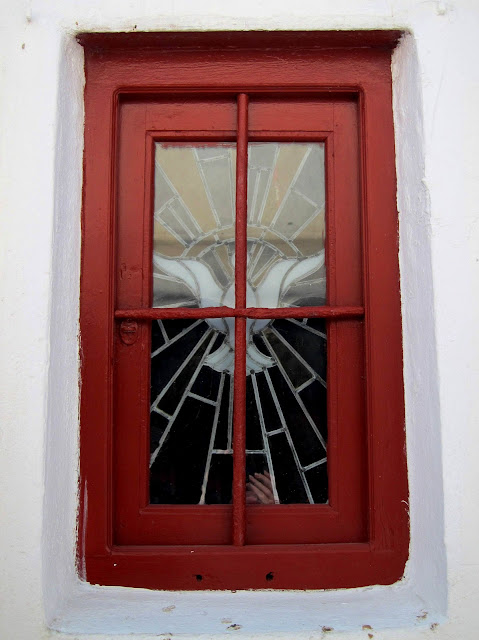 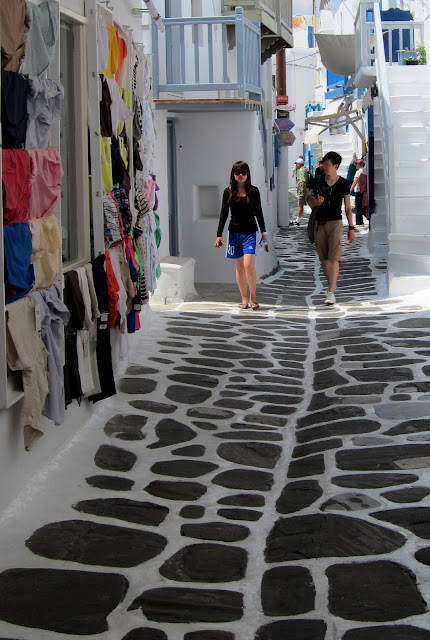 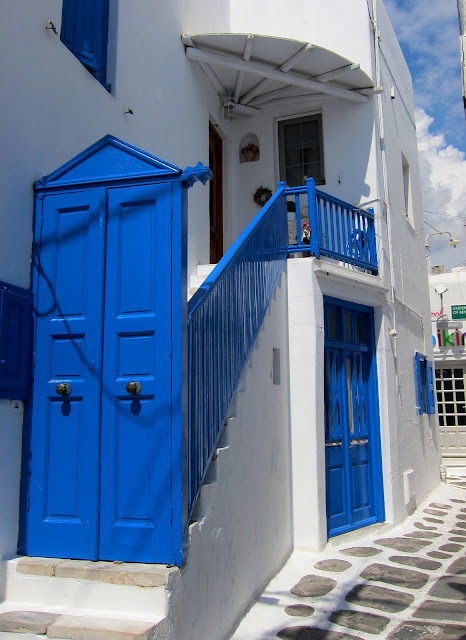 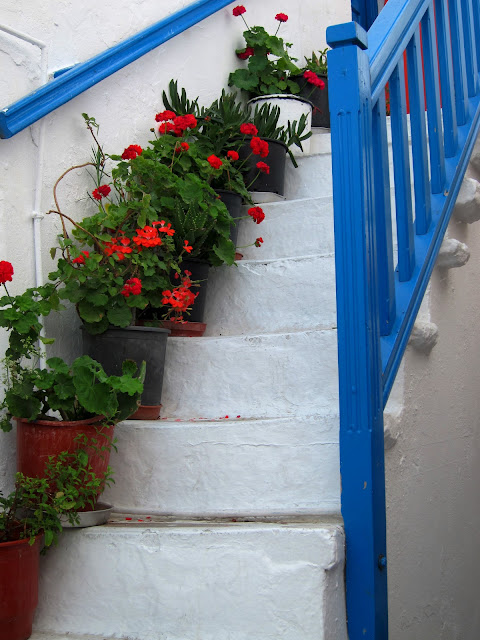 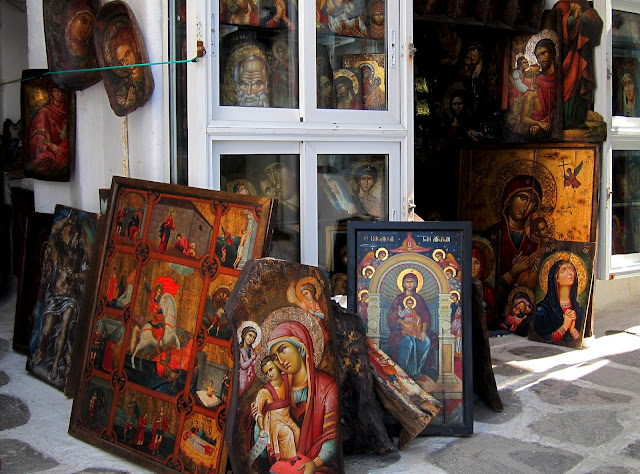 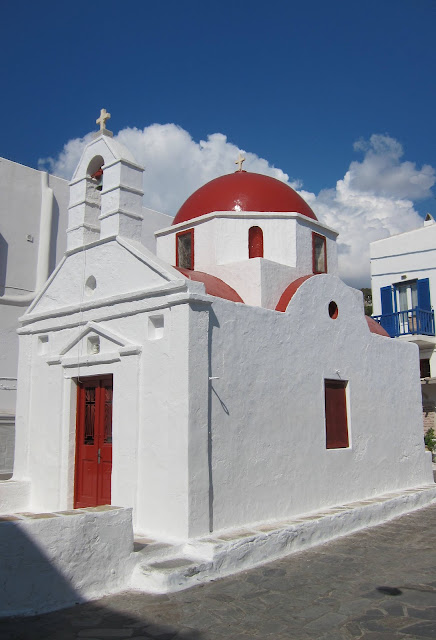 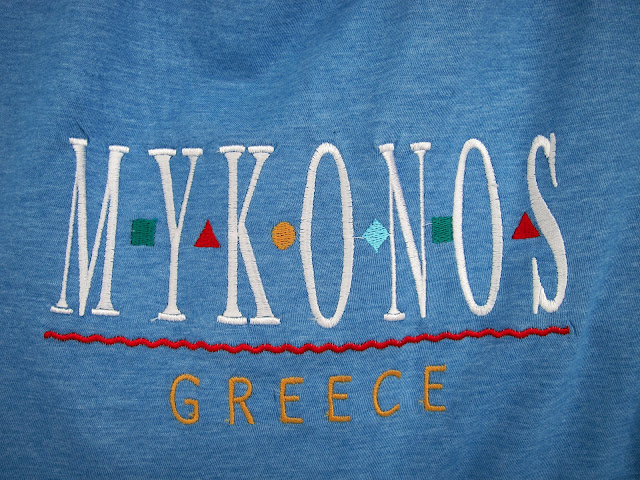 and finally the famous windmills- 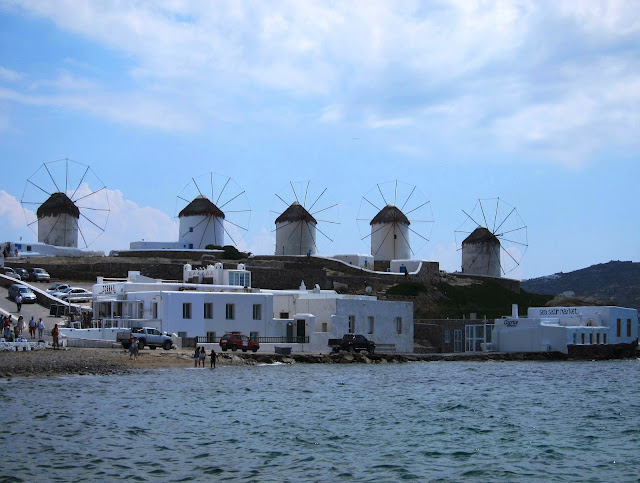 onward to Syros- our last island before heading to Athens and other mainland destinations....
Posted by TOR at 10:46 PM