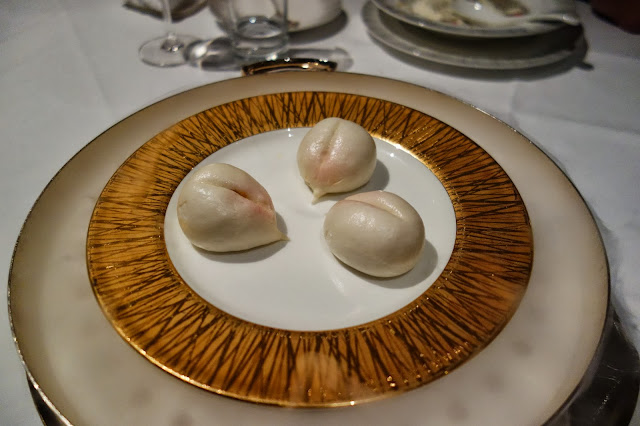 well - it won't ever make my list of most wished for birthday treats but it WAS a different way to celebrate!

and here is another- the view from our room- overlooking the Hong Kong harbor! 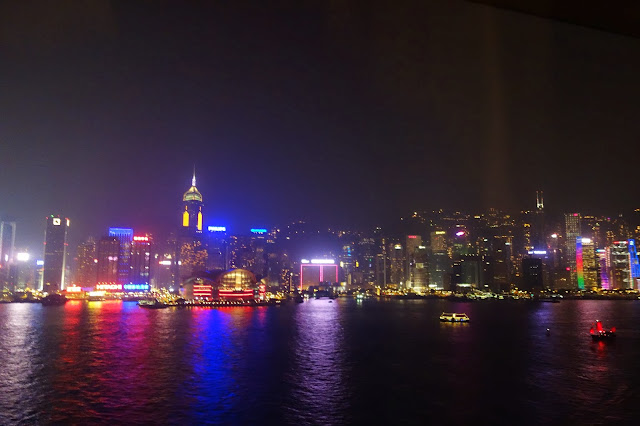 the blog is now three years old today! thanks for reading along -

and the kitties are eight today! where did that time go? you can see they are hard at work - even though I did not take this photo today- they are in the same places doing the same thing this afternoon- LOL- can you say "creature of habit"? but then who isn't? 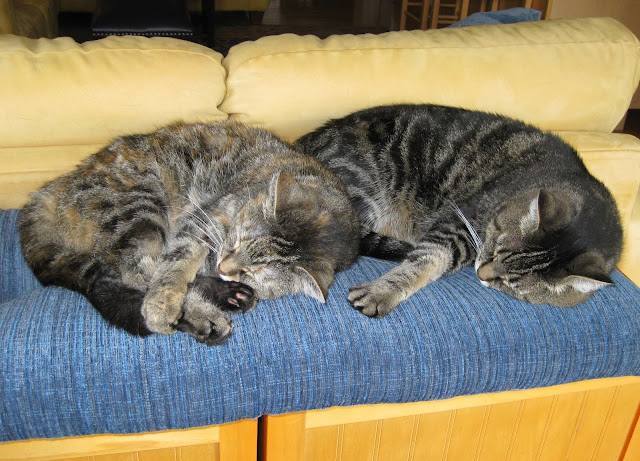 enjoy your day and we will be back shortly with lots of posts on China- off the beaten path... 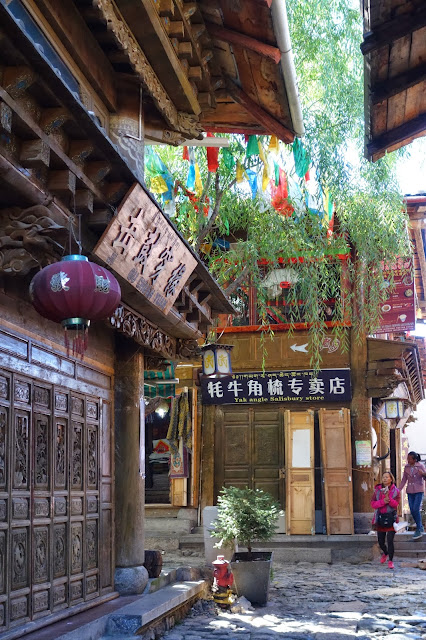 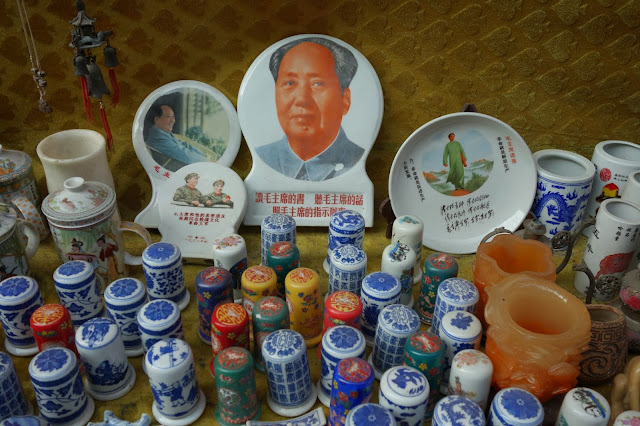 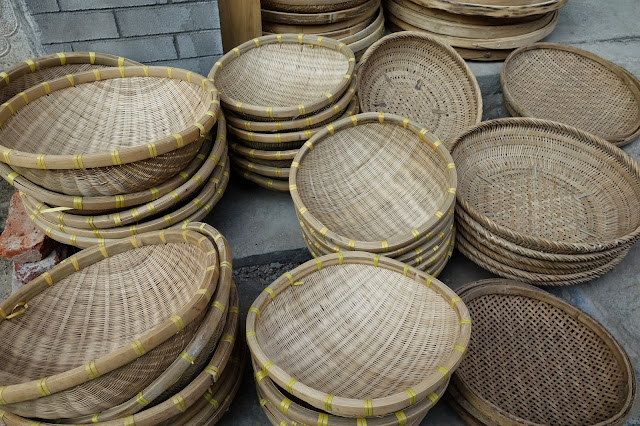 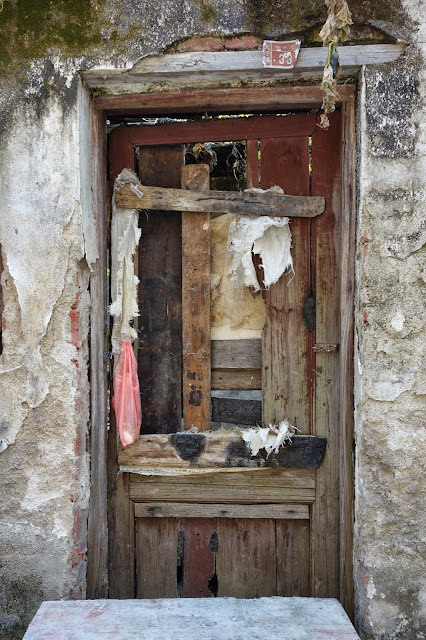 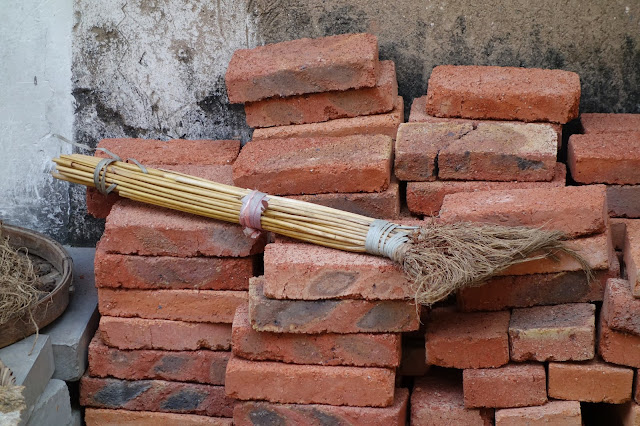 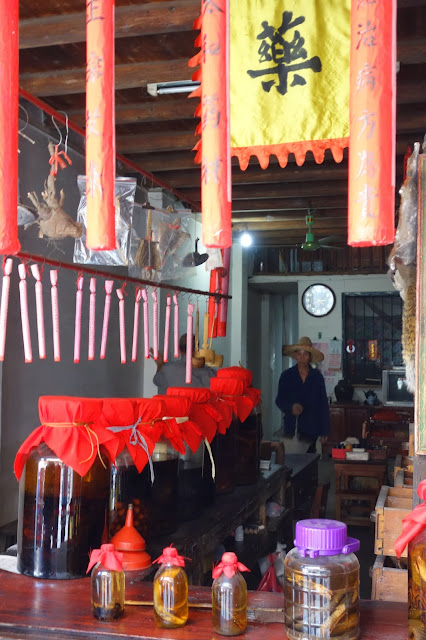 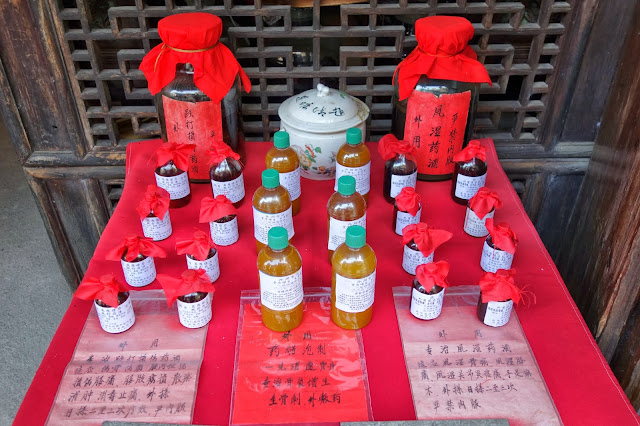 the "famous" little red book-  in many languages- 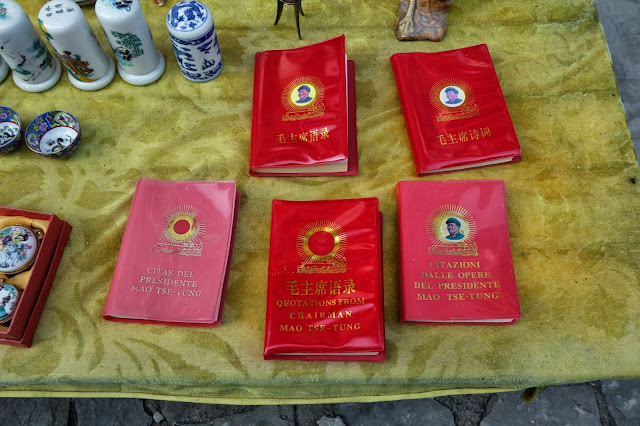 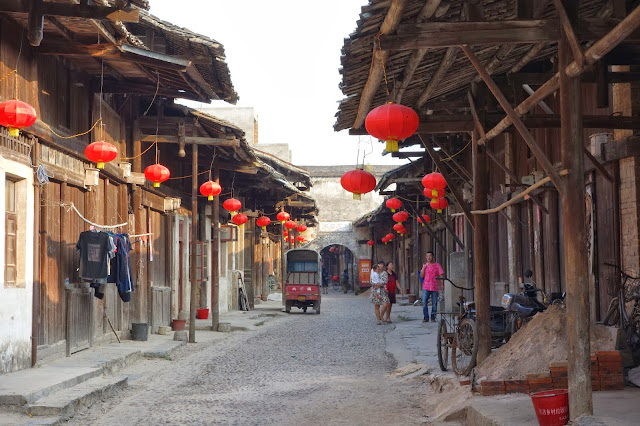 lots more to come---- check back over the next few weeks as the story unfolds- interspersed with reviews of the three plays we have scheduled in the next ten days and several big social occasions - including Schwa and Next and a visit from Poul and Lene (from Denmark) along with meeting a new baby Andrea Sofia at a sushi making dinner at Ross & Dario's --- why slow down?
Posted by TOR at 2:31 PM