an excellent concert with three encores-

so cut to the chase- here is the program: 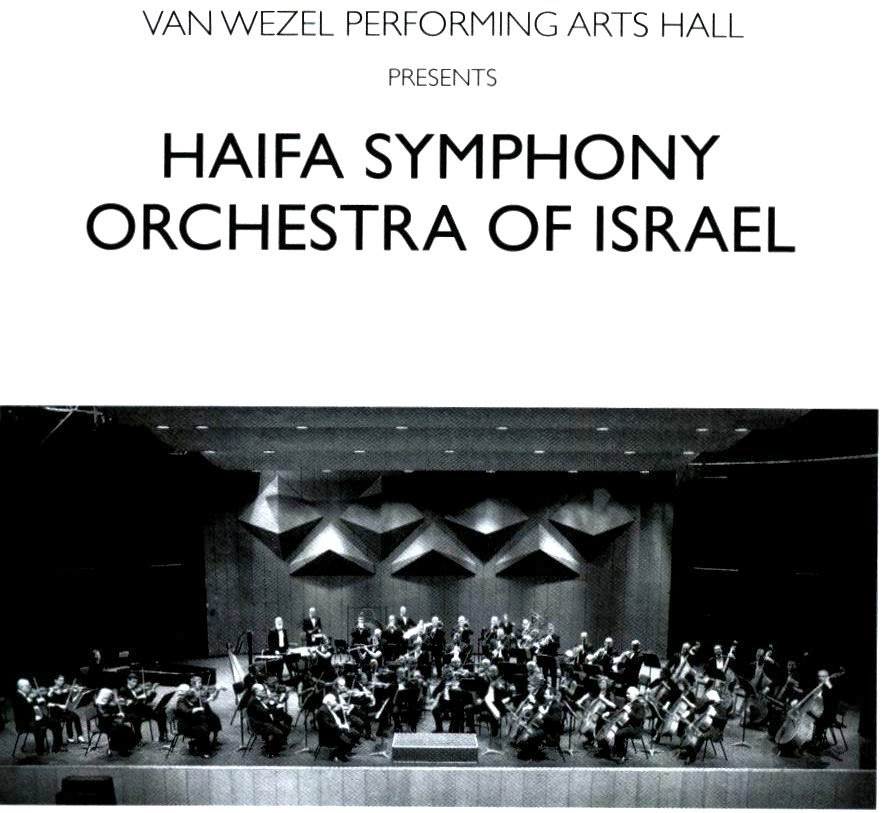 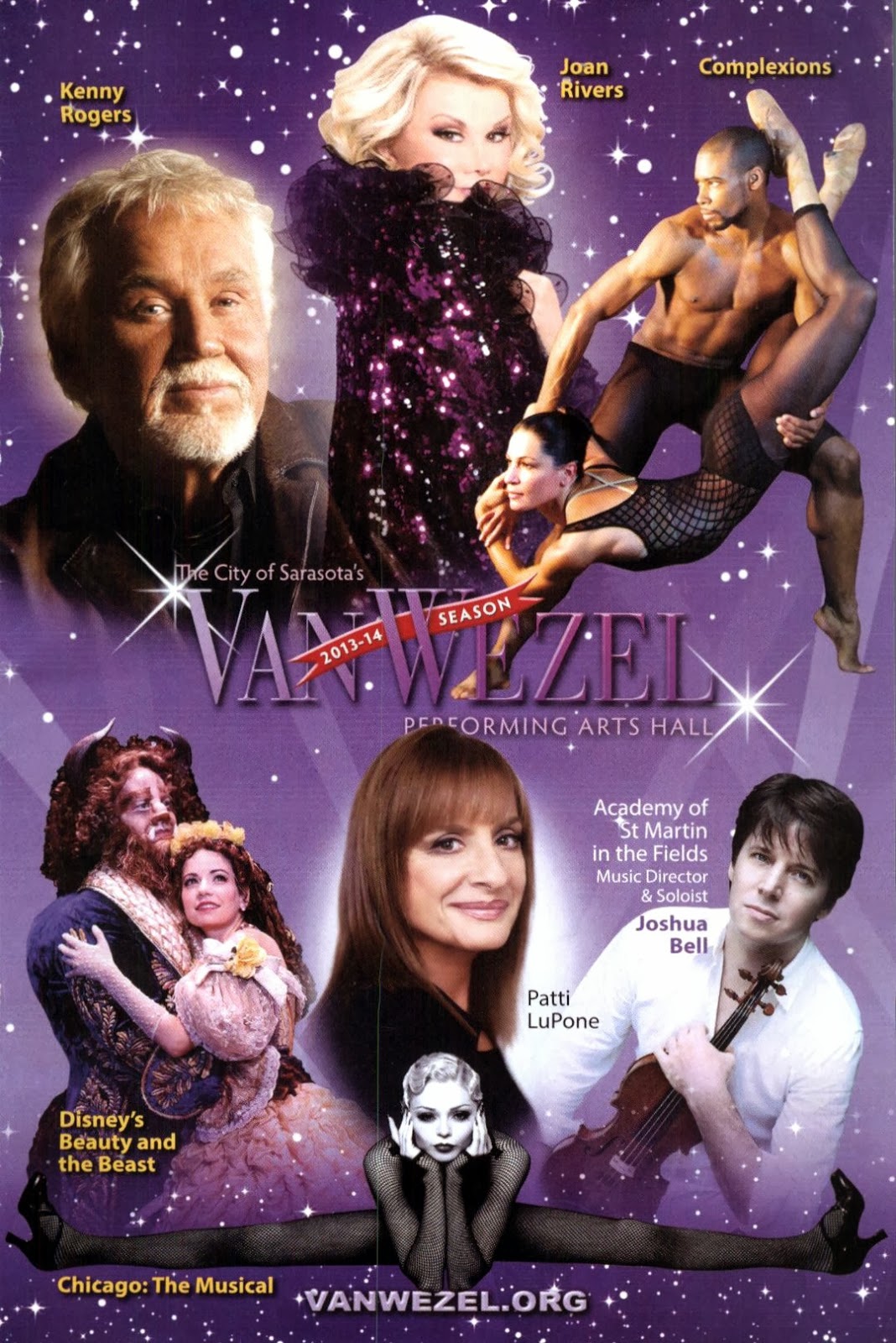 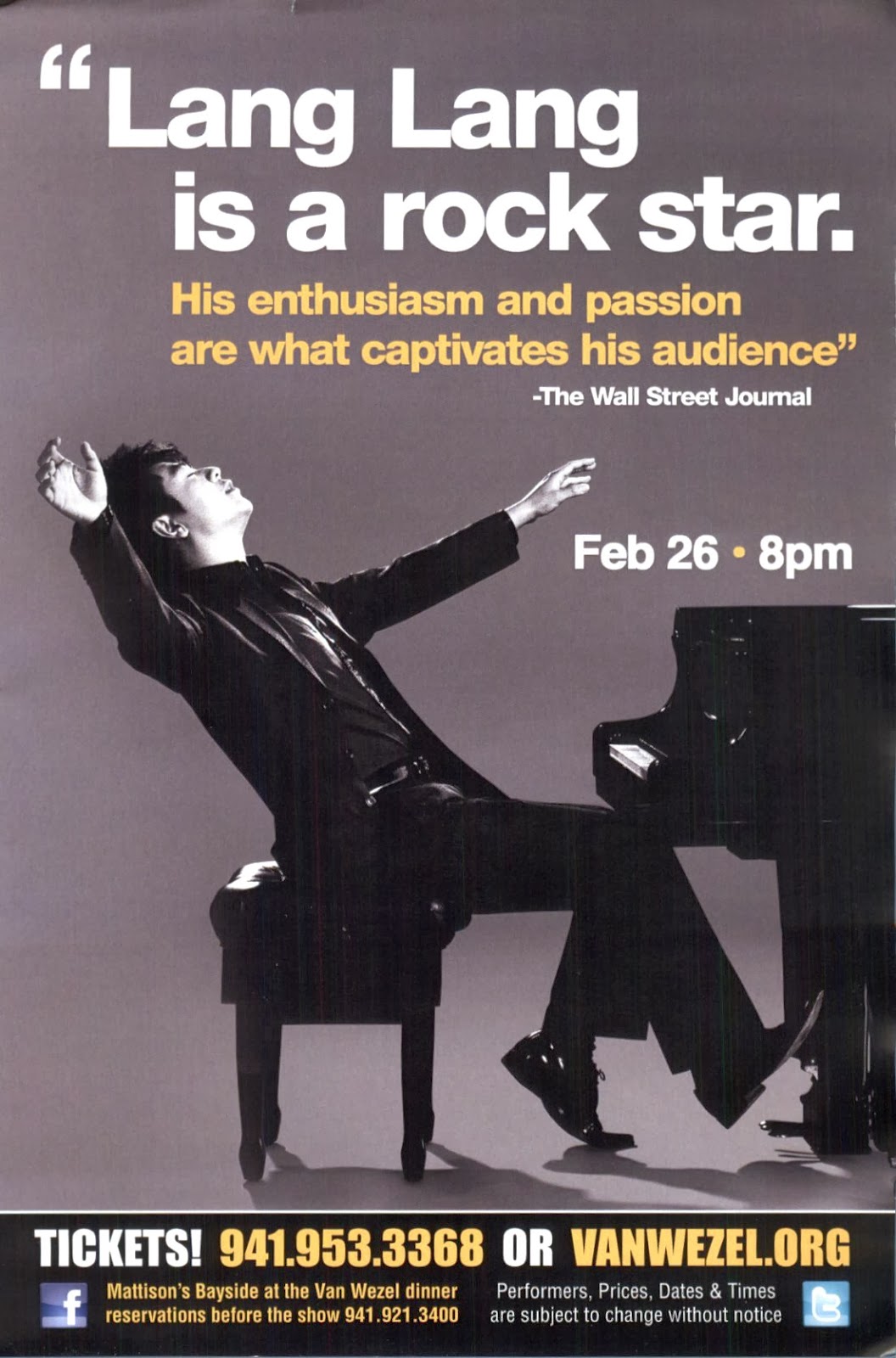 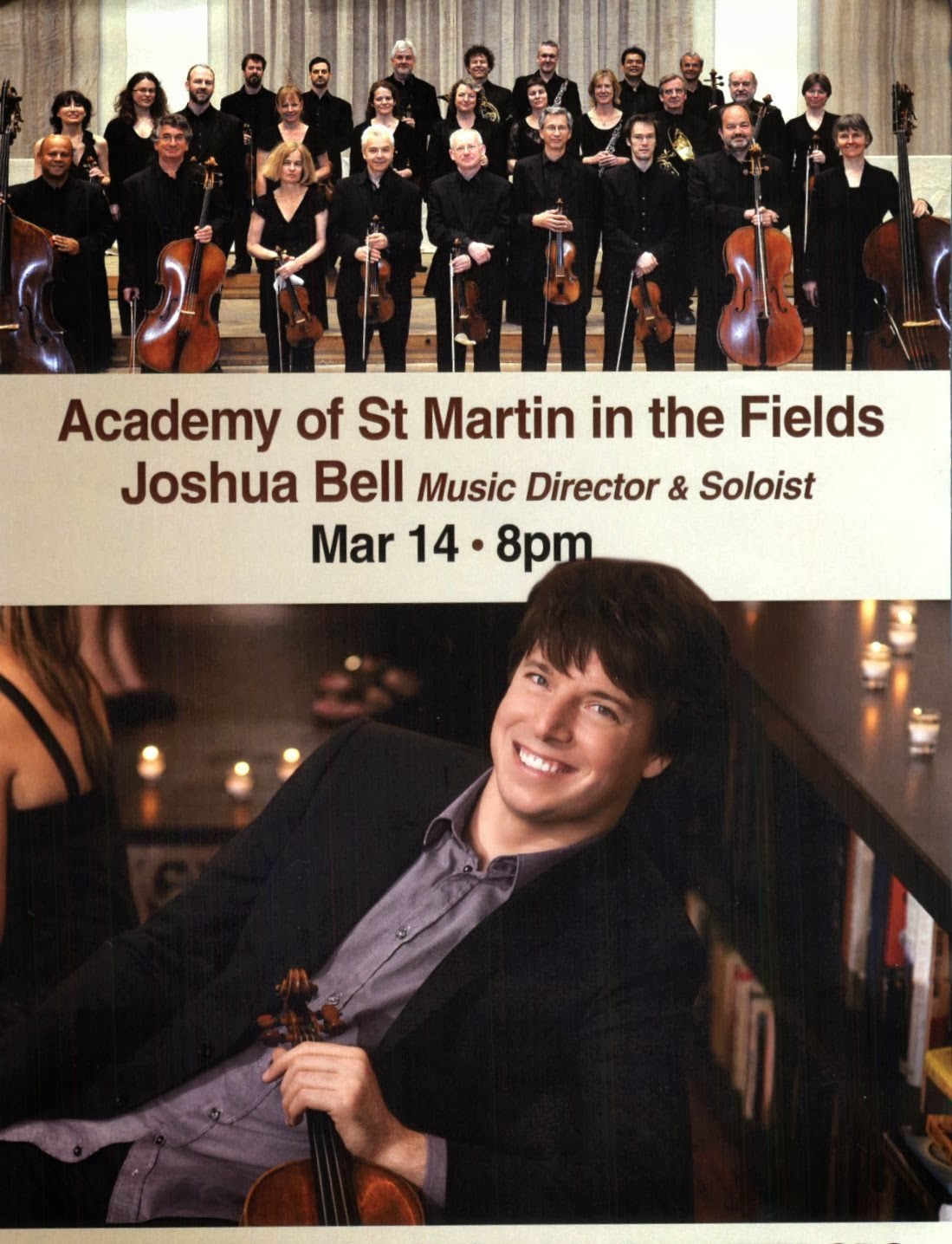 The Van Wezel Performing Arts Hall is a theater in Sarasota.  The 1,736 seat hall's 1968-69 construction was partly funded by a bequest from local residents Lewis and Eugenia Van Wezel.  The architectural design was carried out by William Wesley Peters, of Taliesin Associated Architects, who used two seashells as an inspiration for the design.  The purple and lavender color scheme was suggested by Frank Lloyd Wright's widow, Olgivanna Lloyd Wright.

so enlightened on those facts- we no must go back to work on the China posts-
Posted by TOR at 10:32 PM