to market, to market

so we left the mosque and headed to the Corniche (known as the Malecon in Havana LOL) or to those of us who live in Chicago - Lake Shore Drive... but of course here it is the road that runs along the Atlantic Ocean coast.  many bars and cafes have suffered horrible damage with repetitive storms this winter... we see some of the beach clubs (or what's left of them) as we walk along the ridge overlooking the ocean. 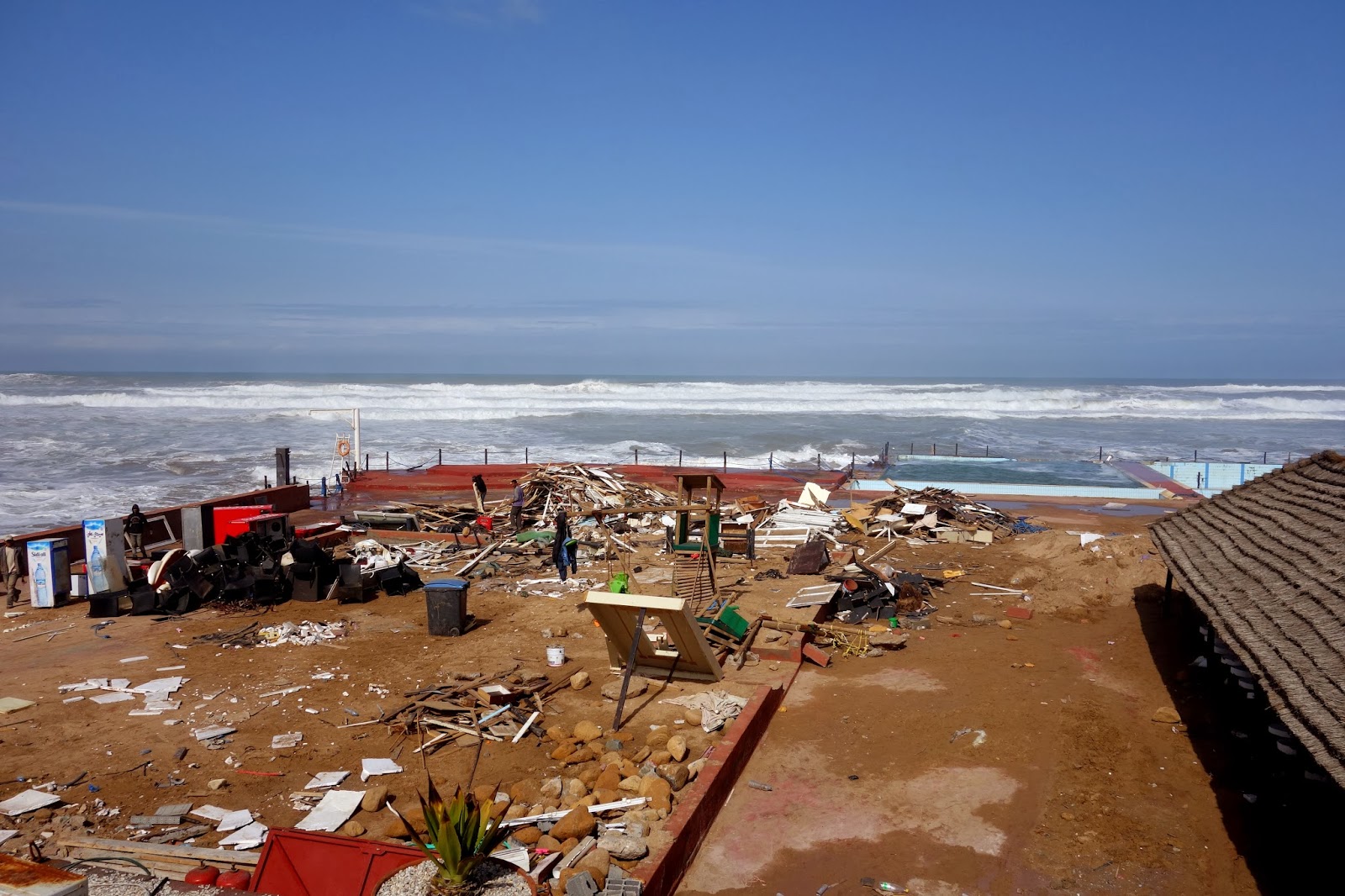 the surf is quite turbulent and agressive- 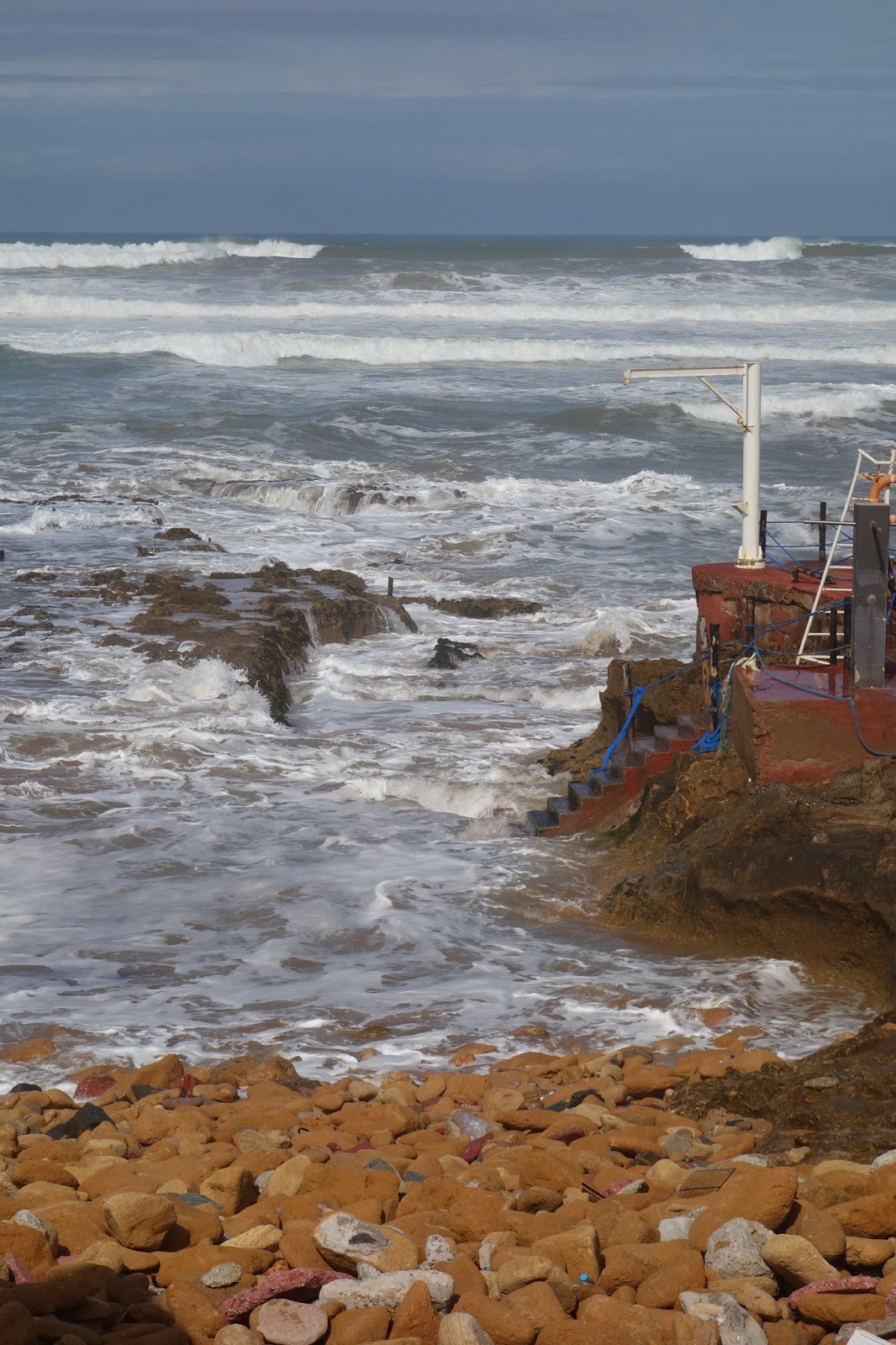 a menu from one of the still standing cafes- 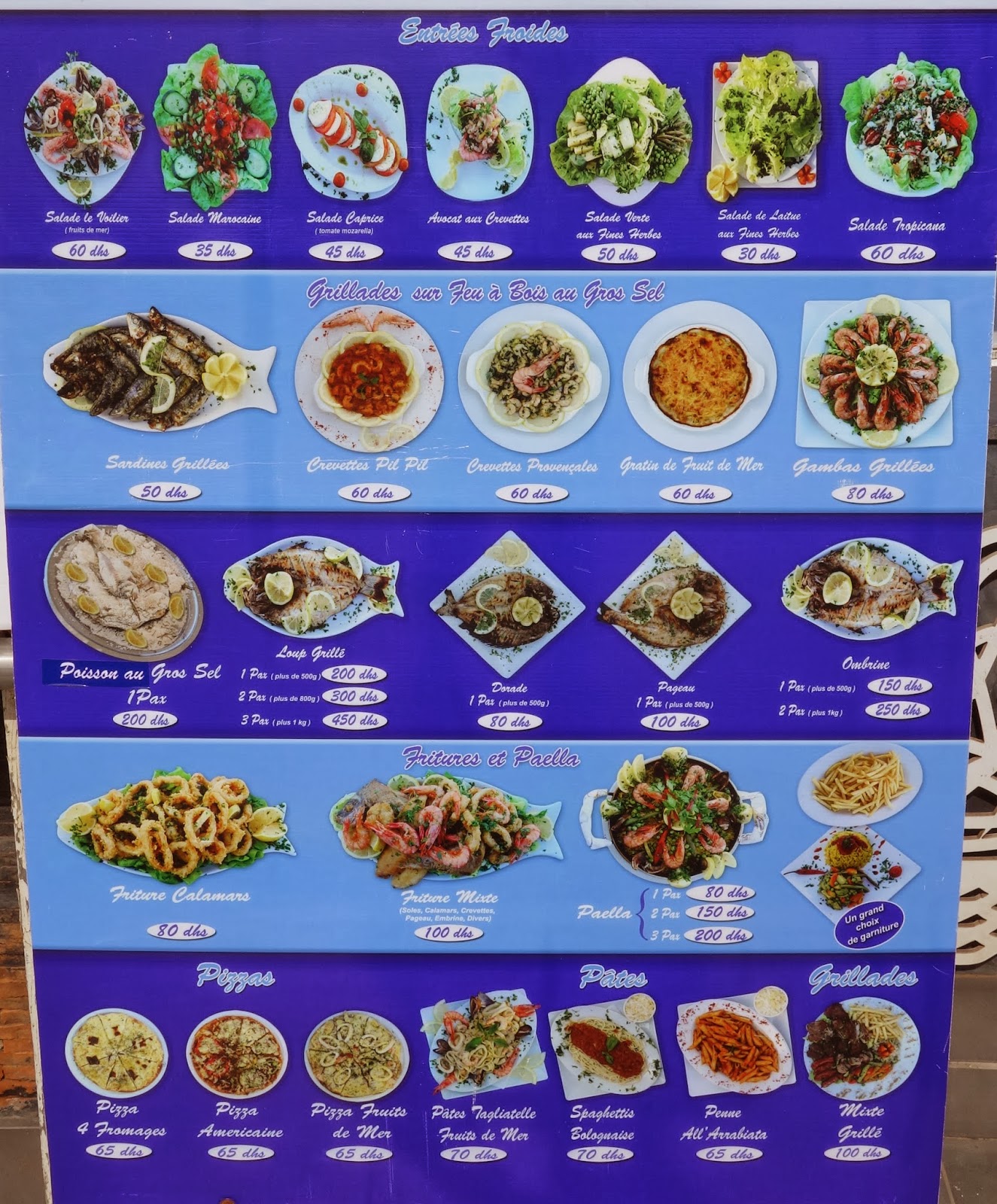 from there we headed to the central market - lots of fresh fish and shellfish and seafood--- many olives - "mandarines" are also in season... and during the trip we eat many many of them along with lots of dates and tons of olives - and remark upon the idea of dates and olives for breakfast! 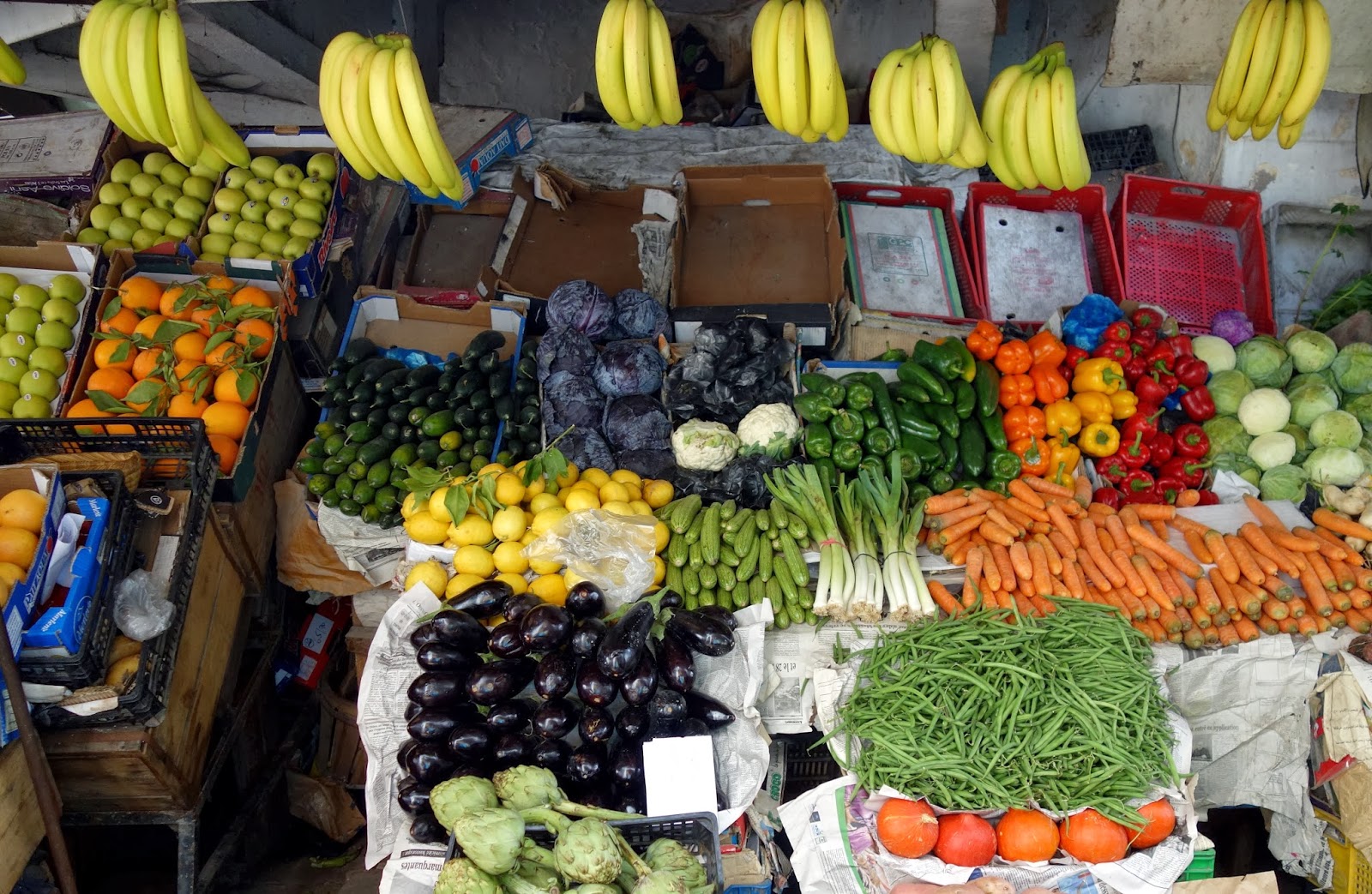 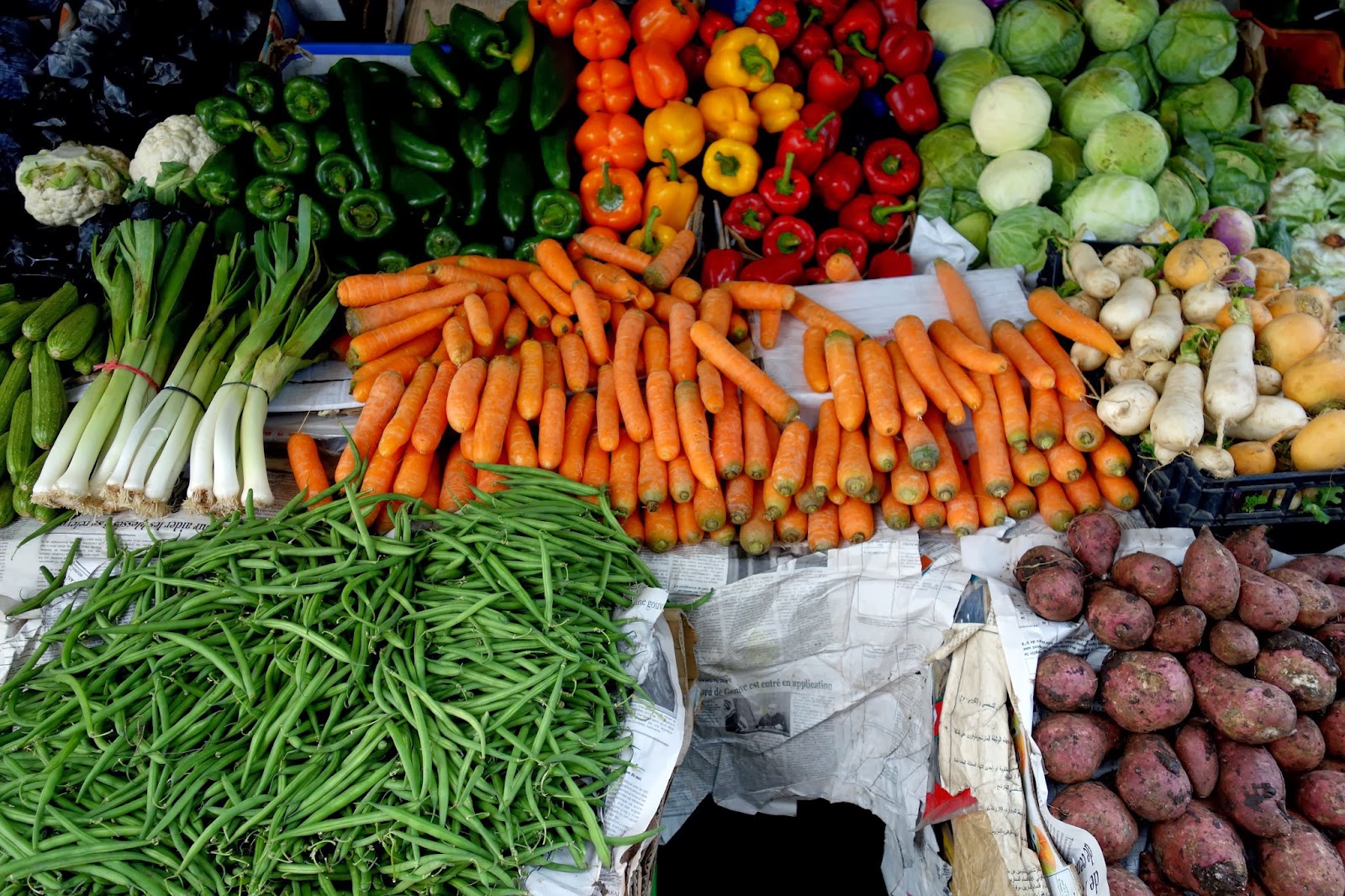 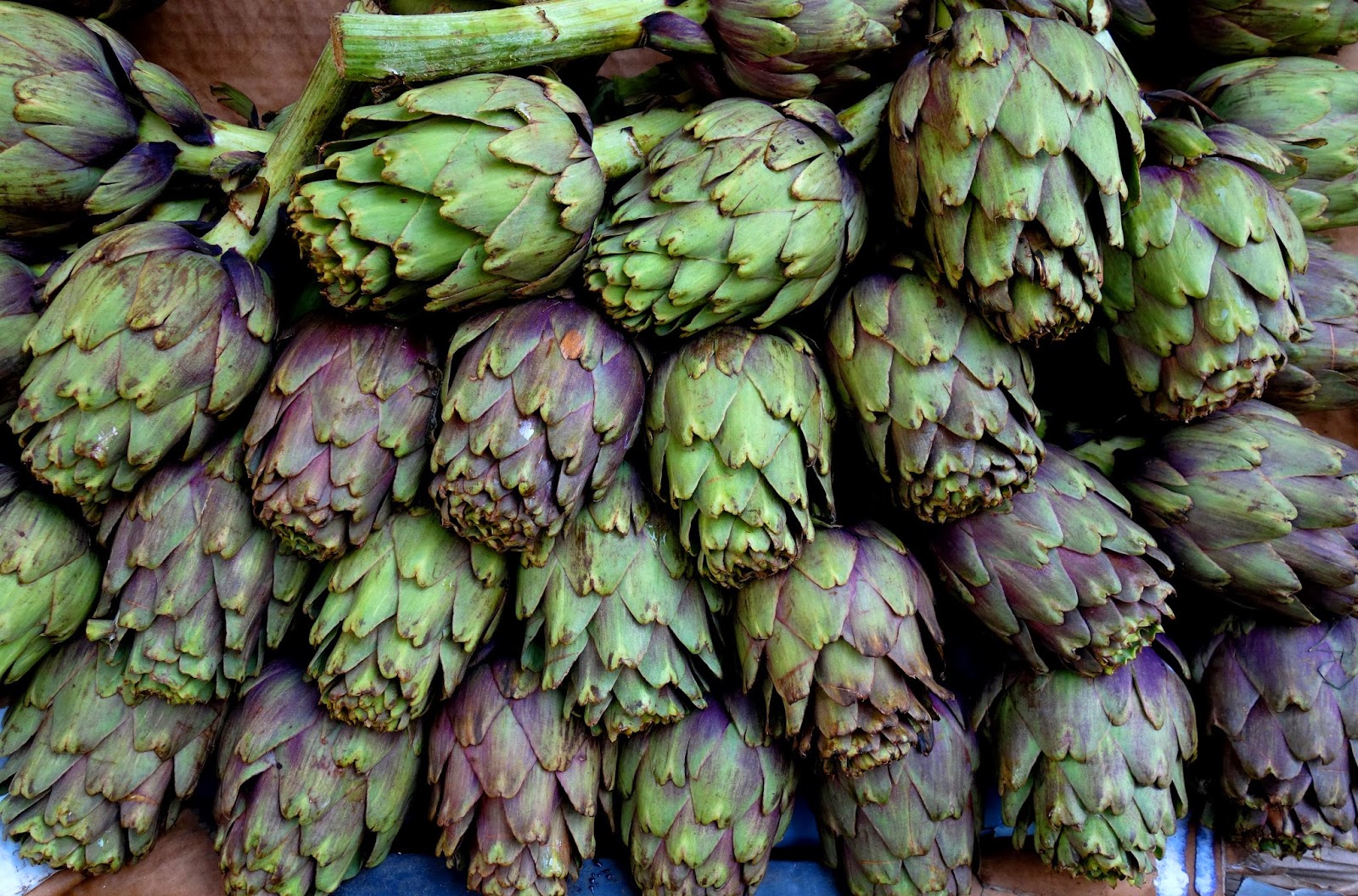 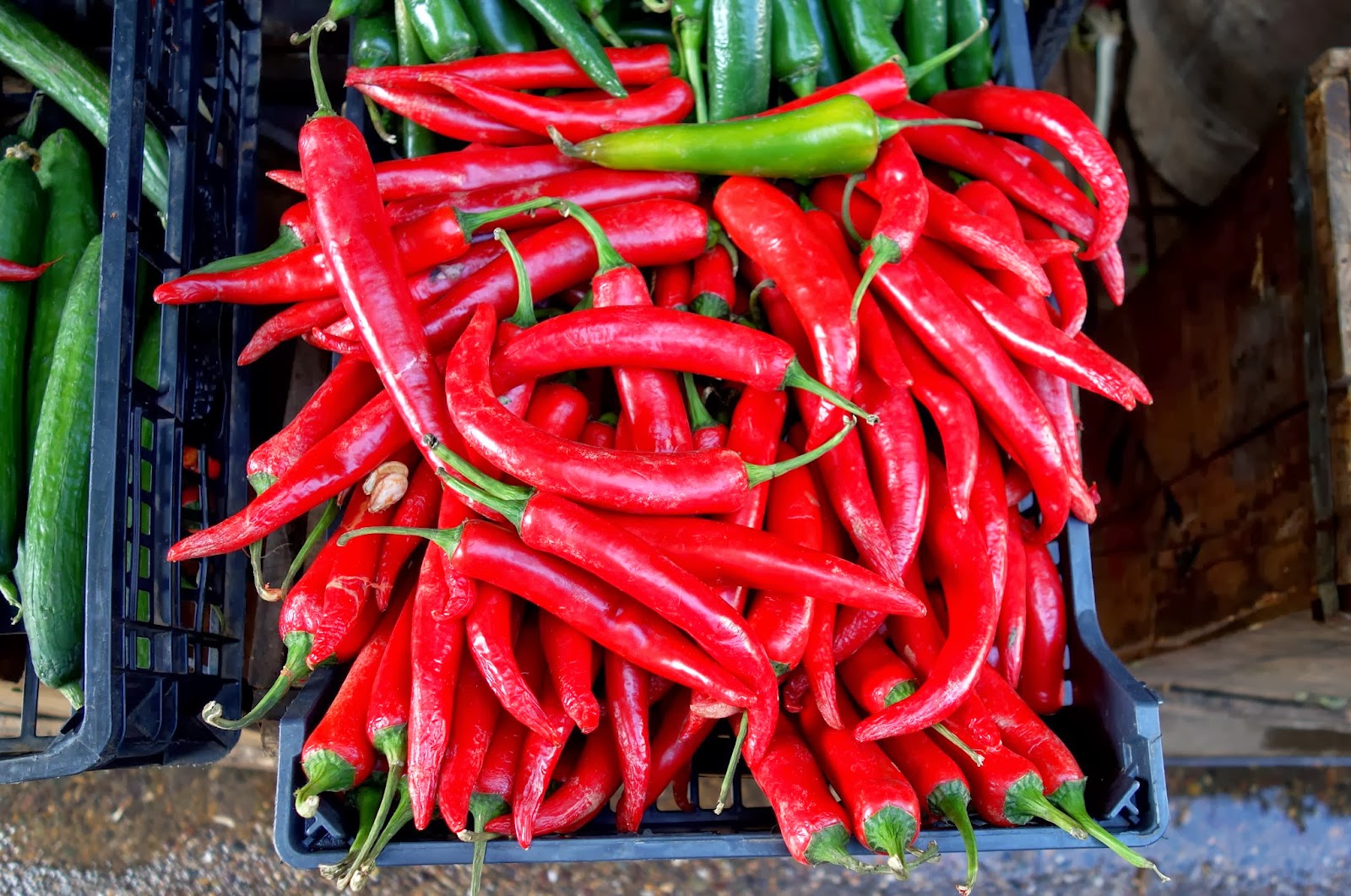 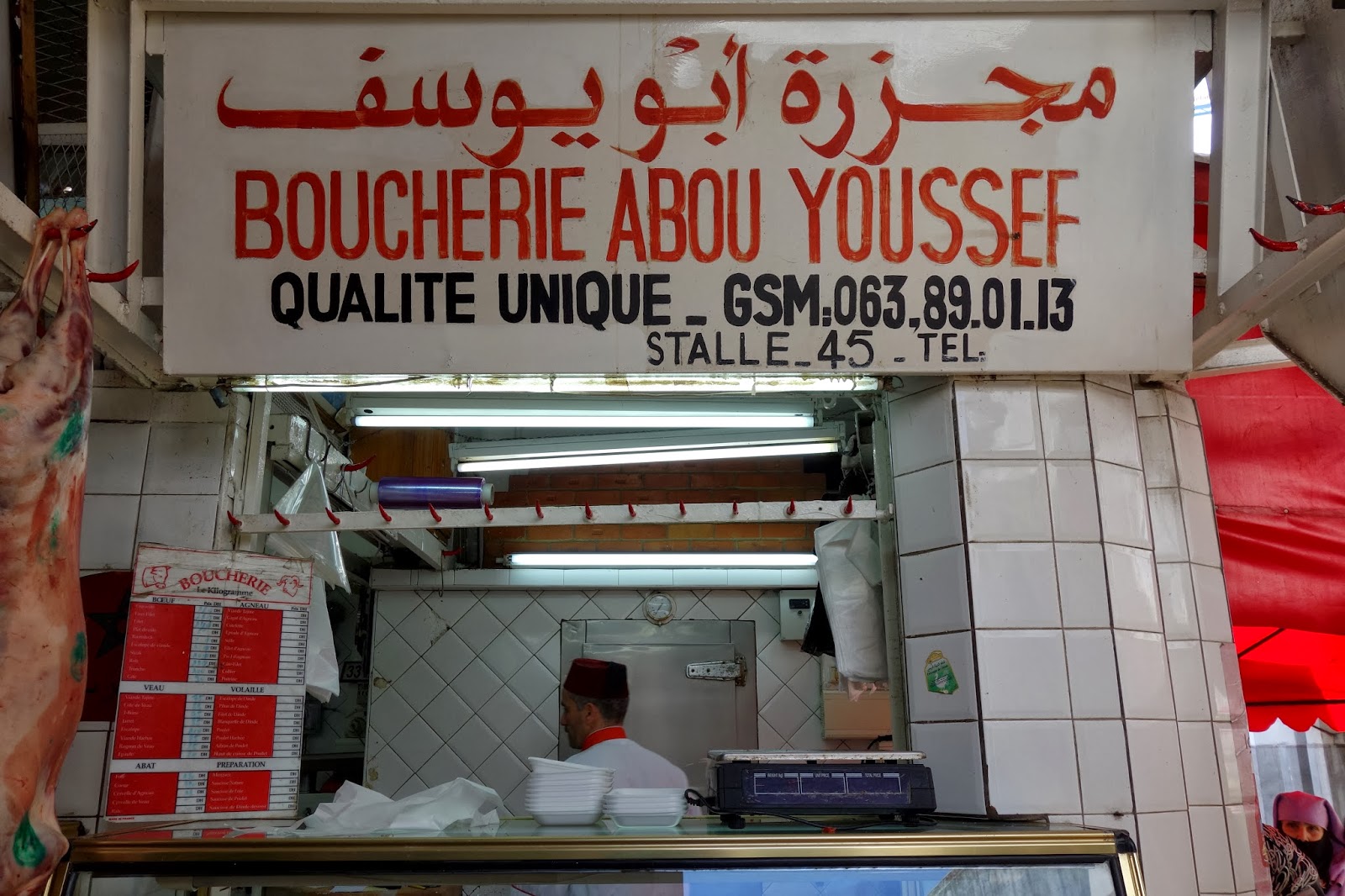 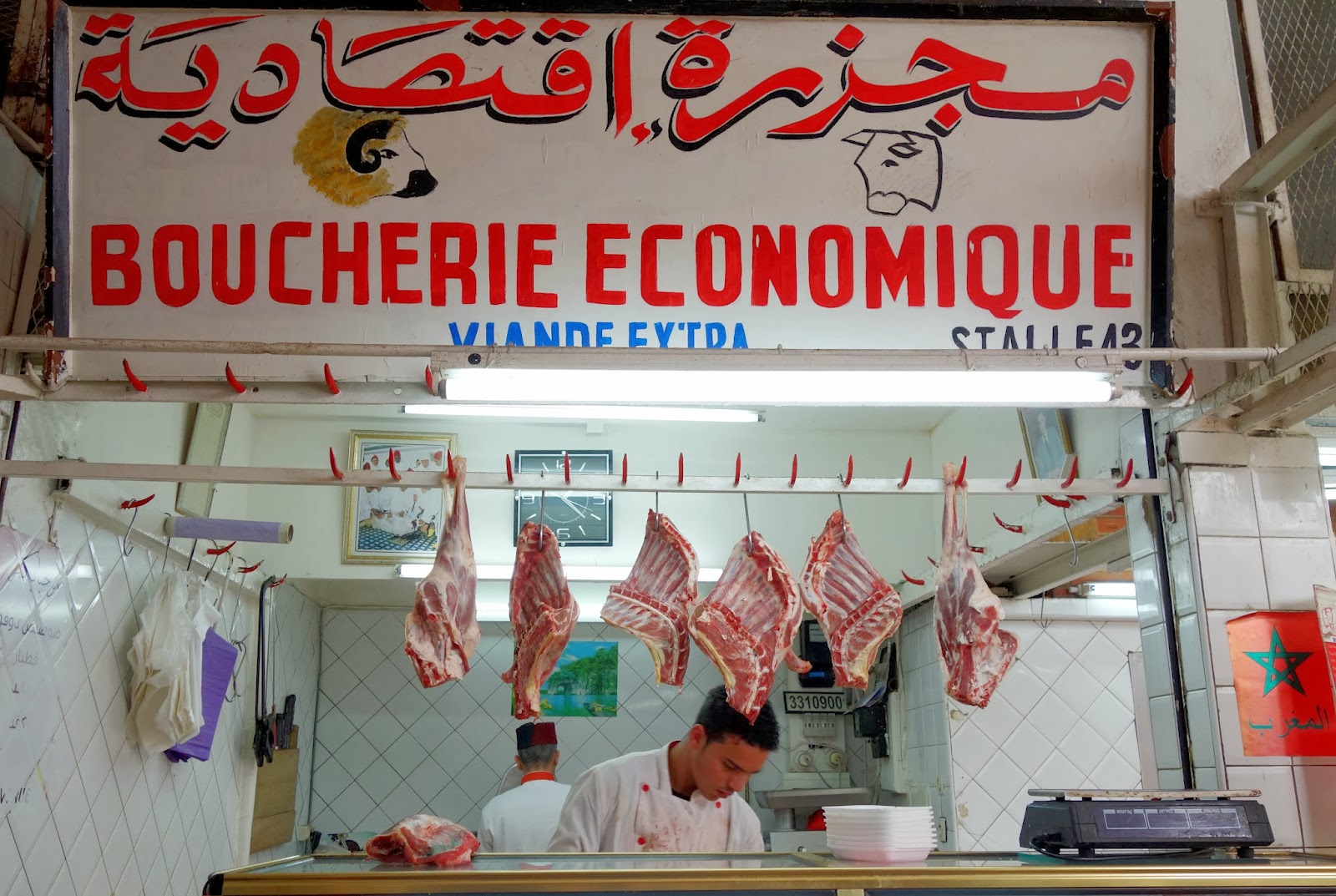 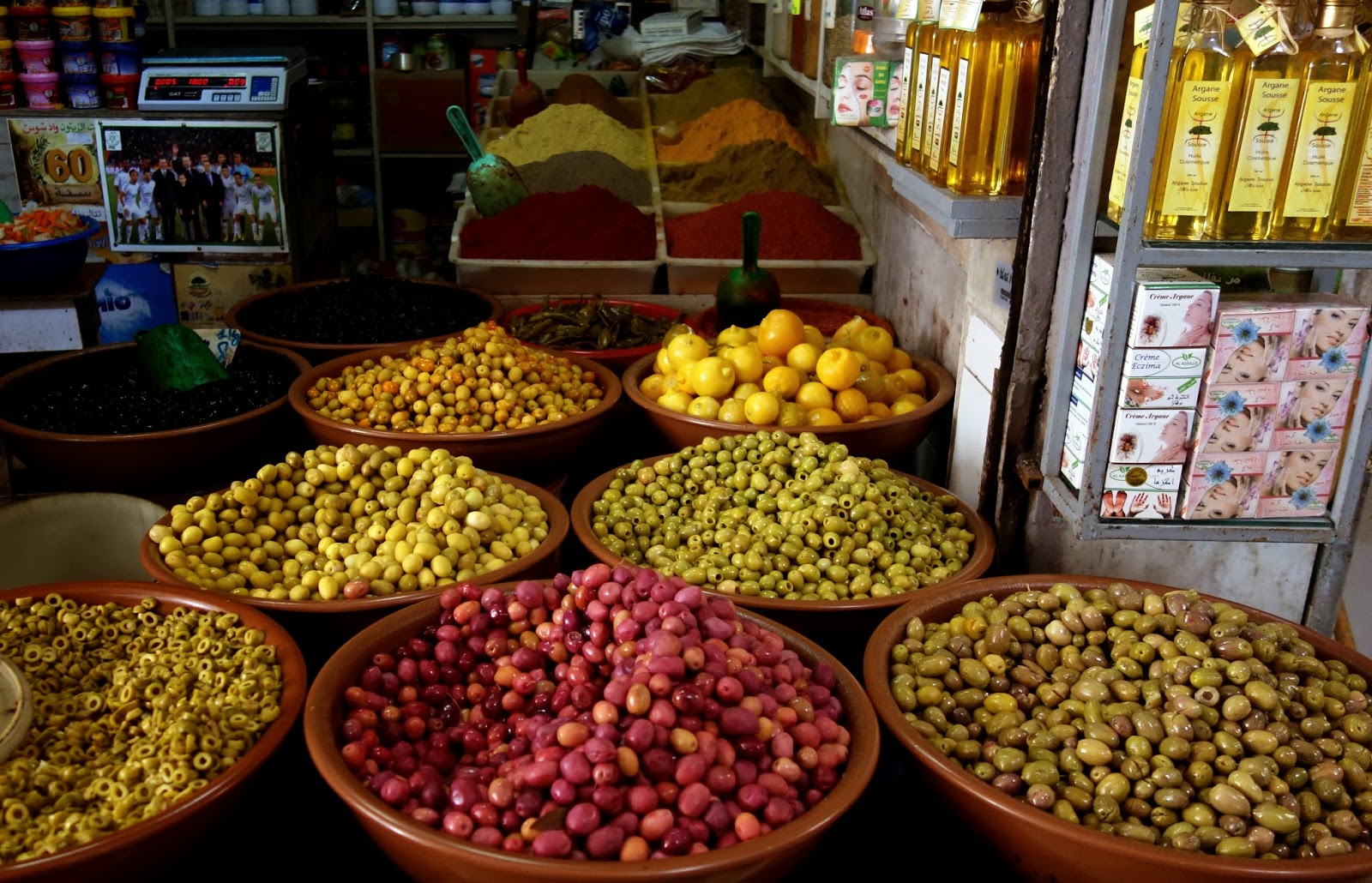 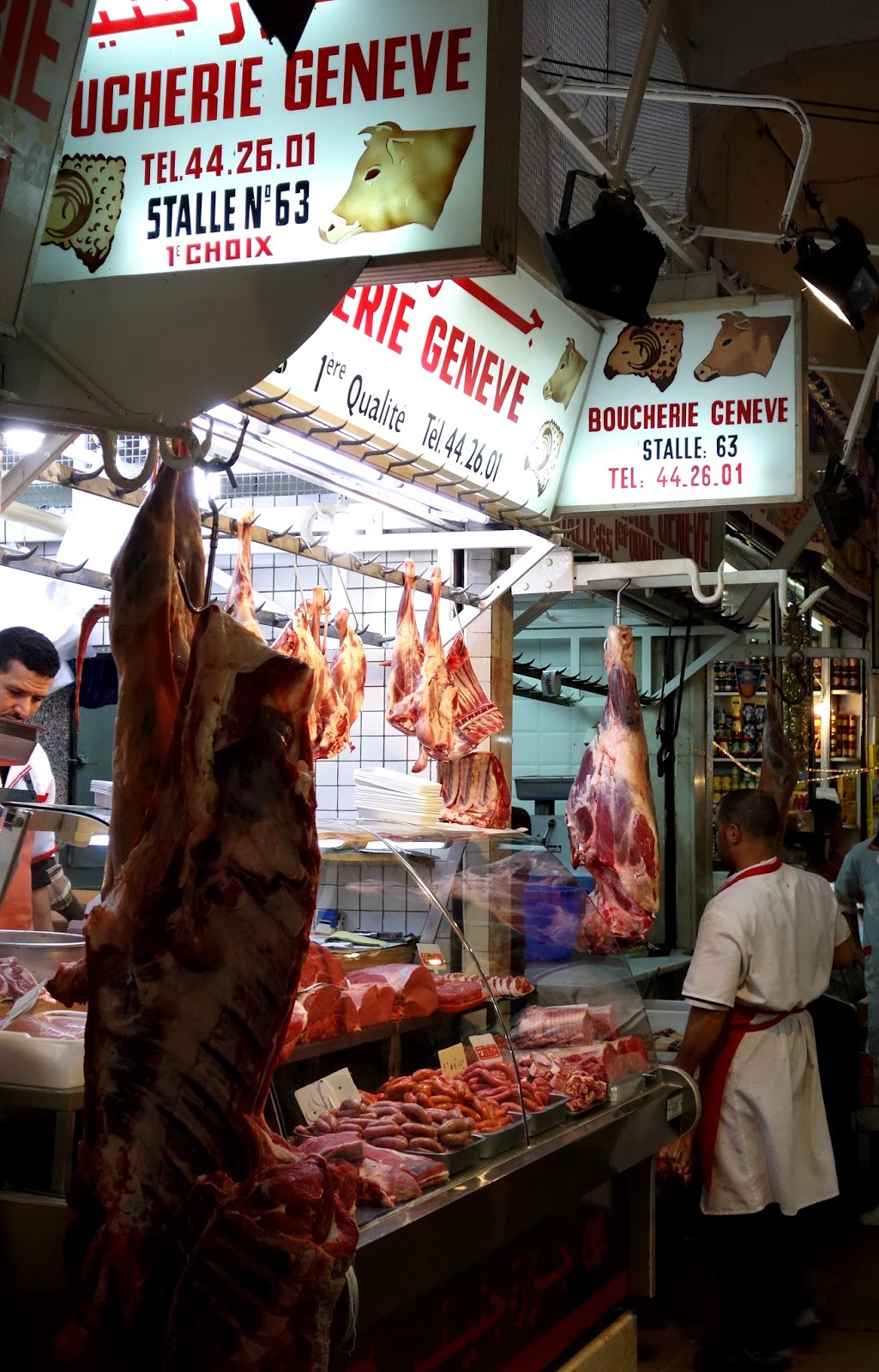 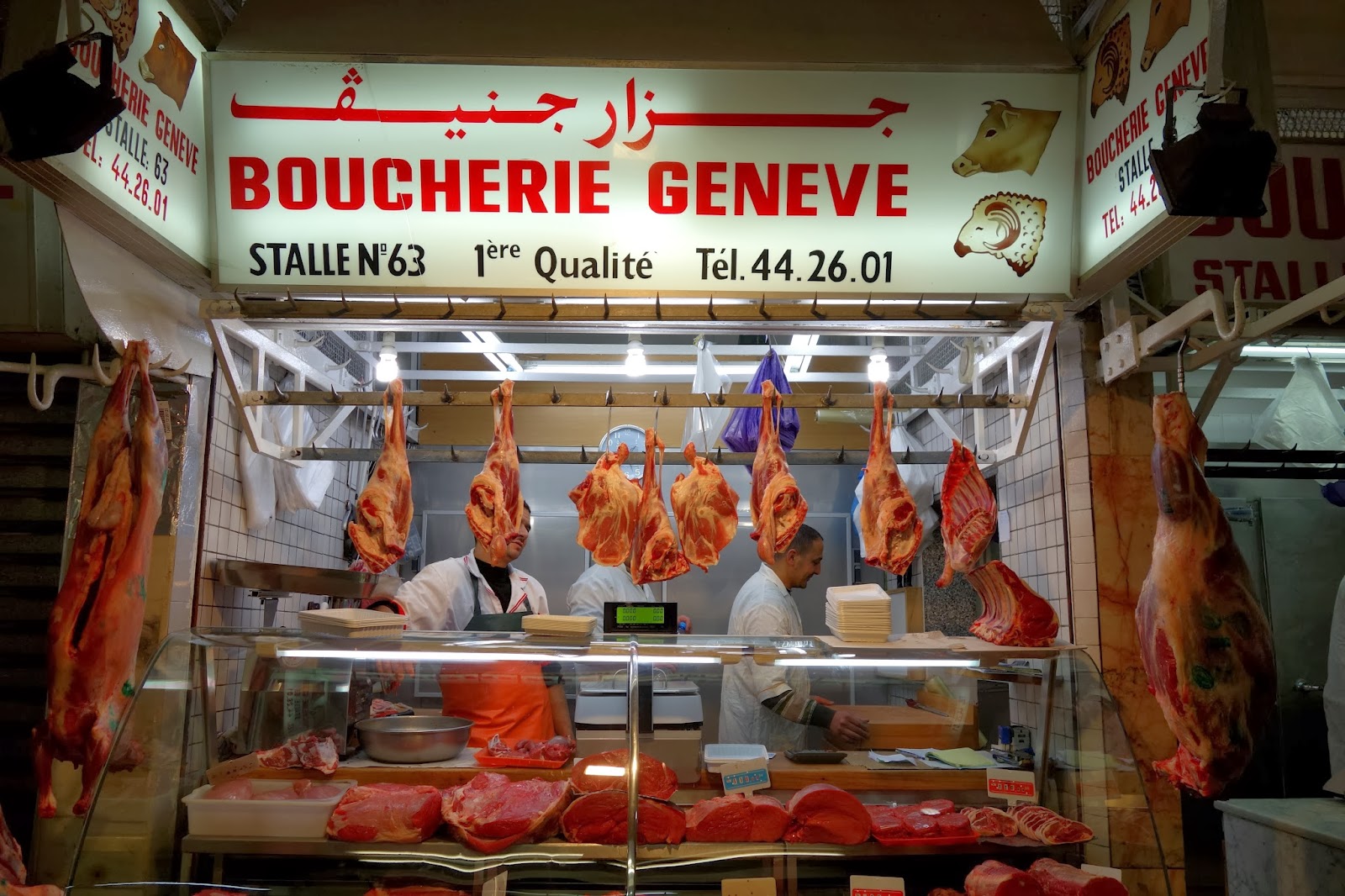 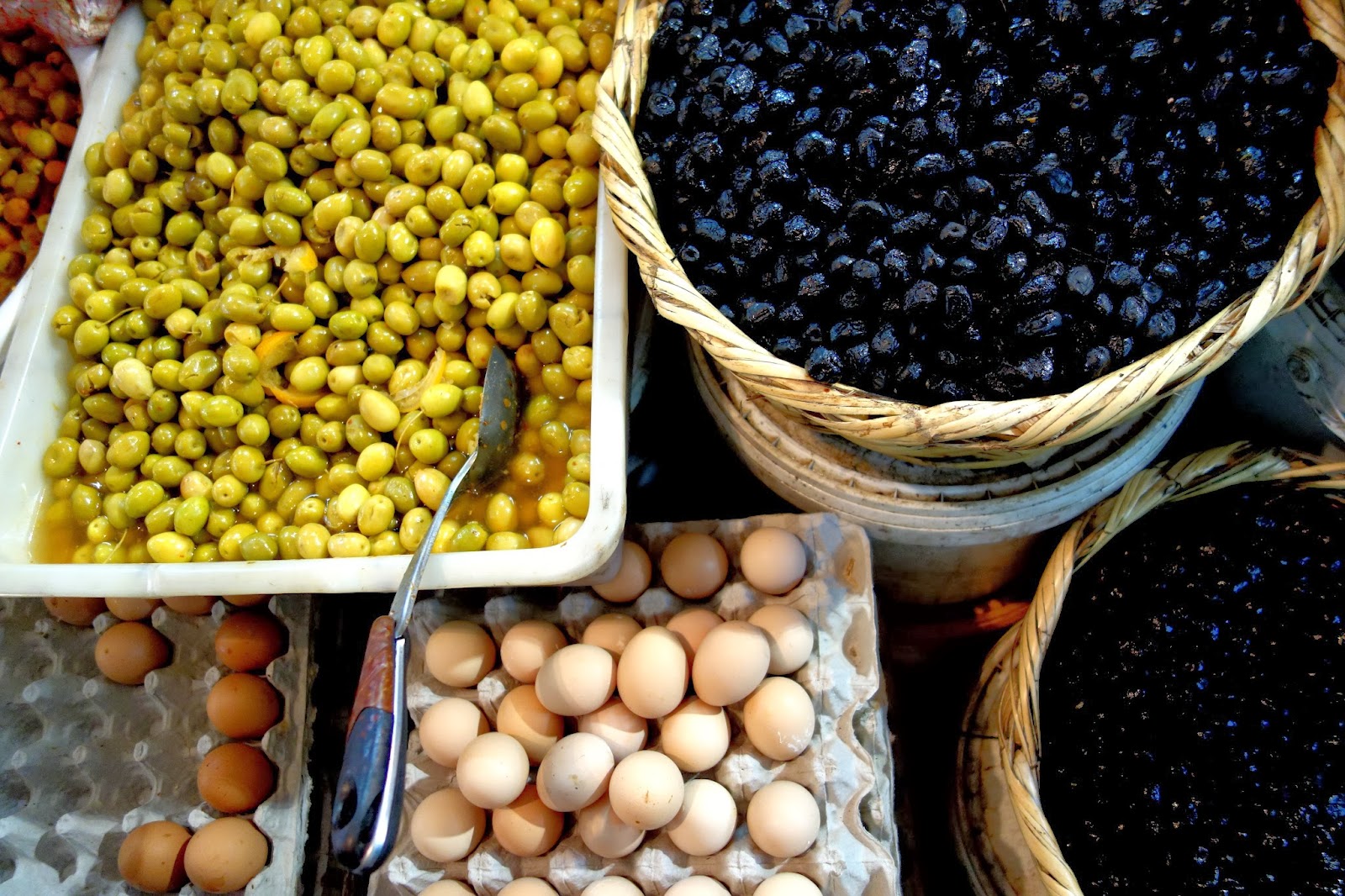 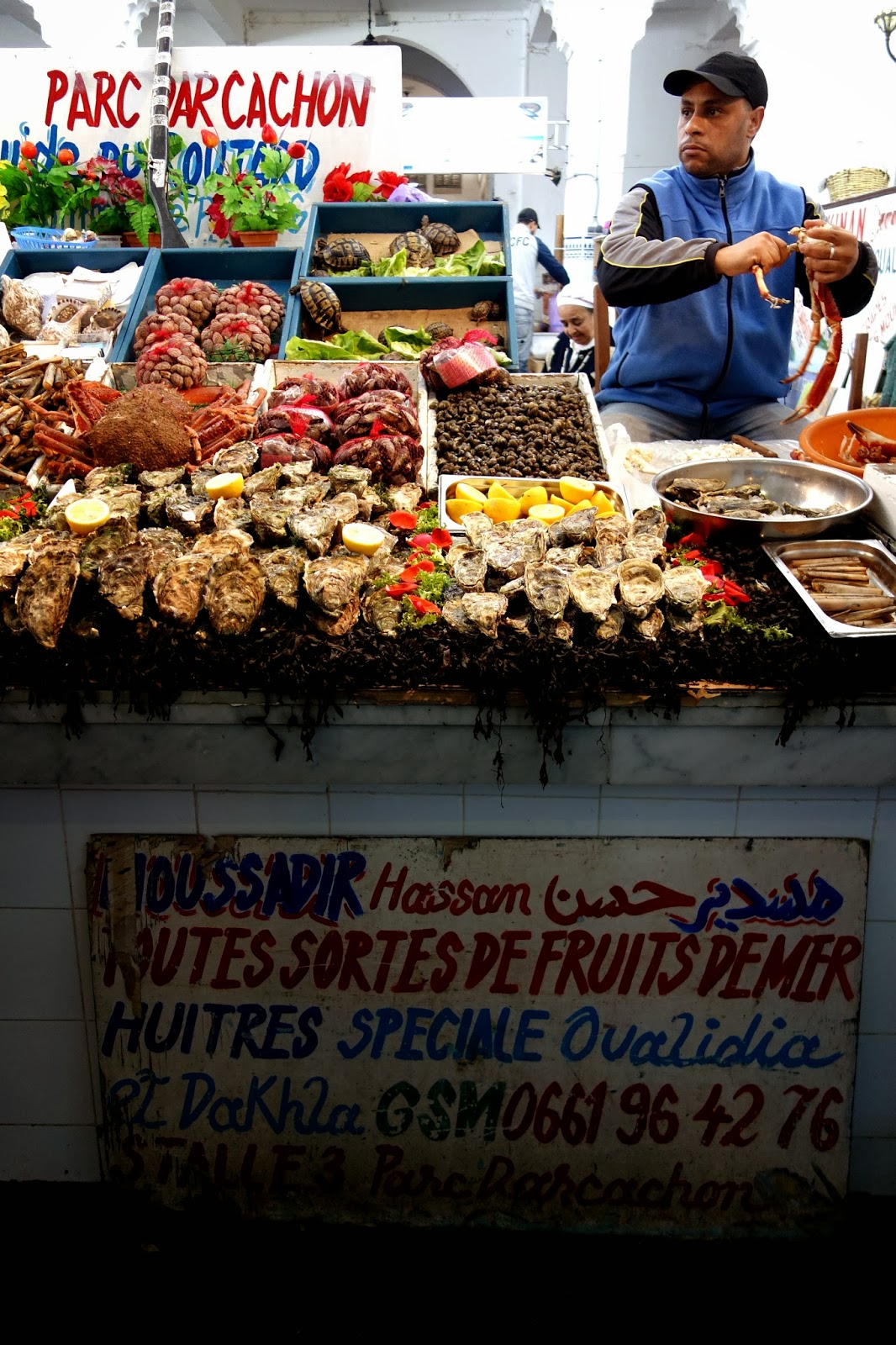 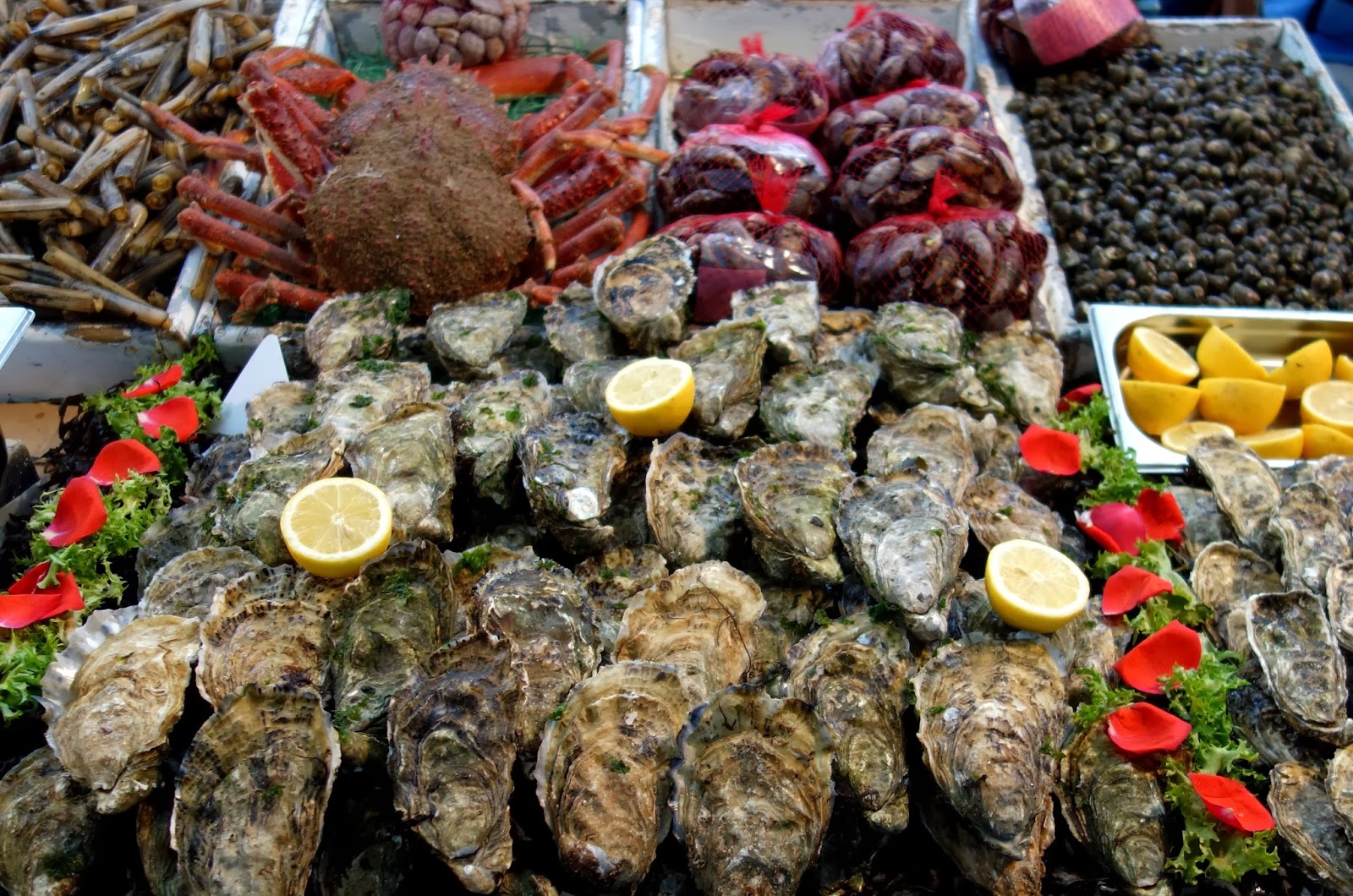 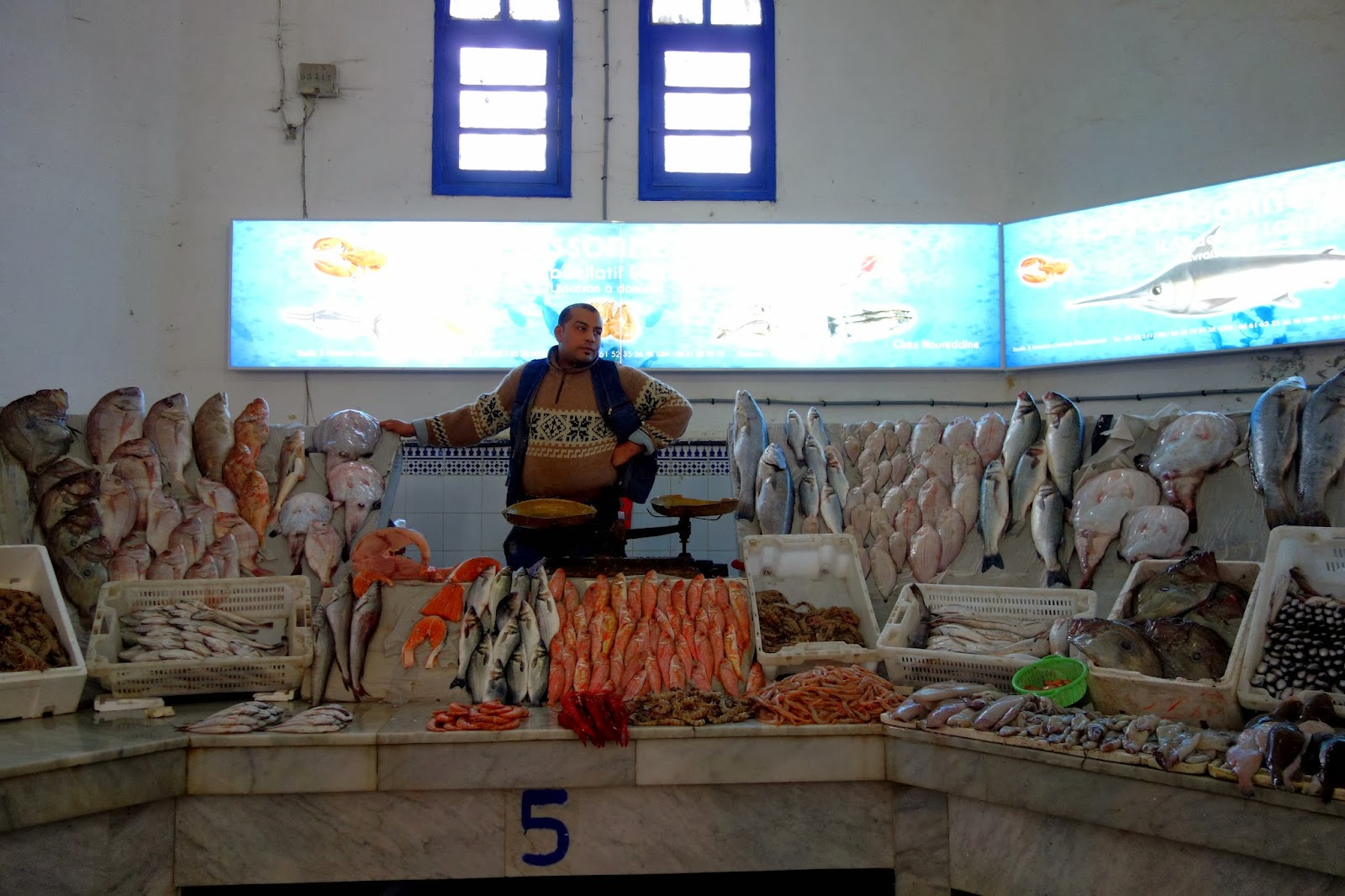 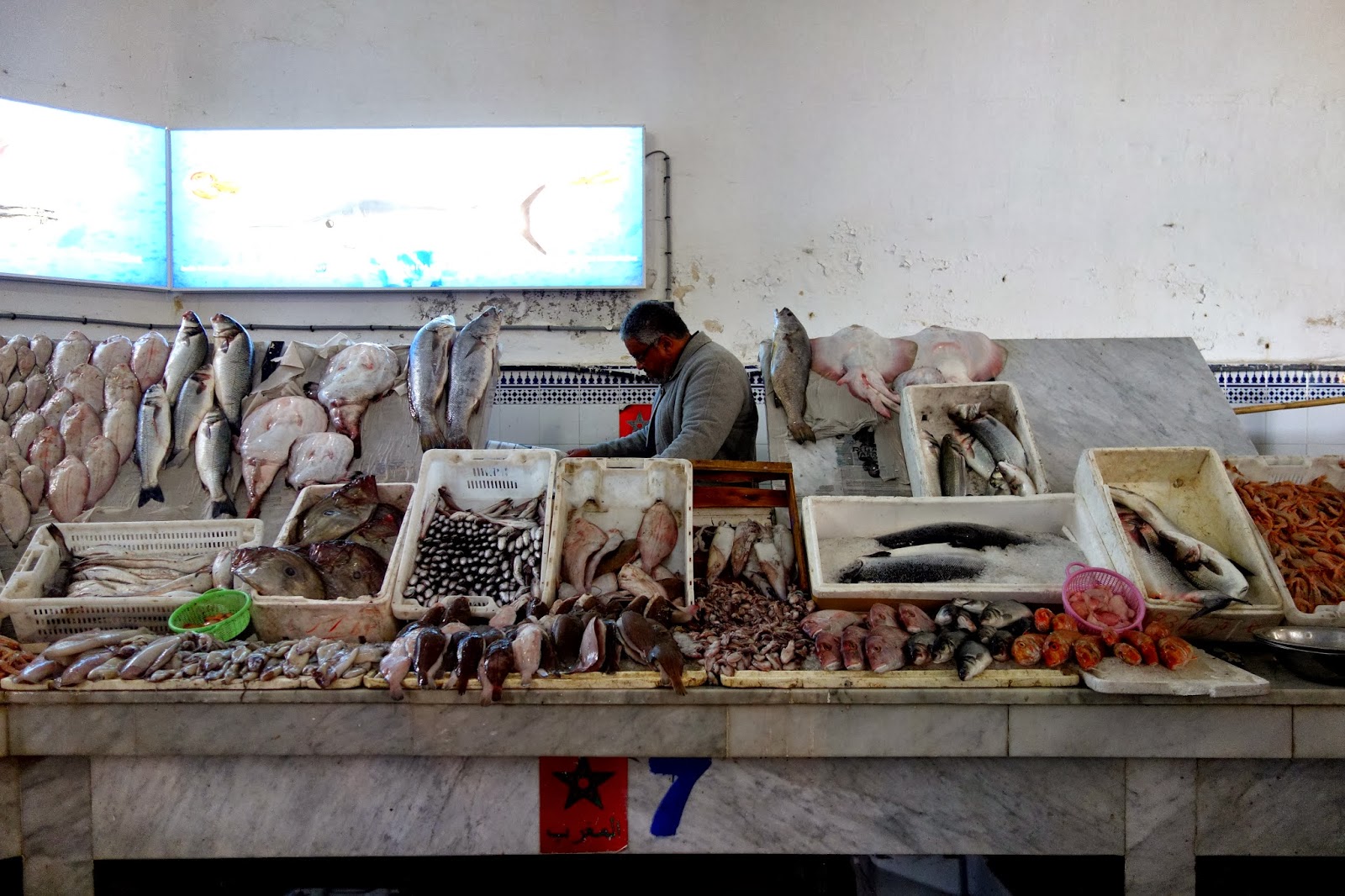 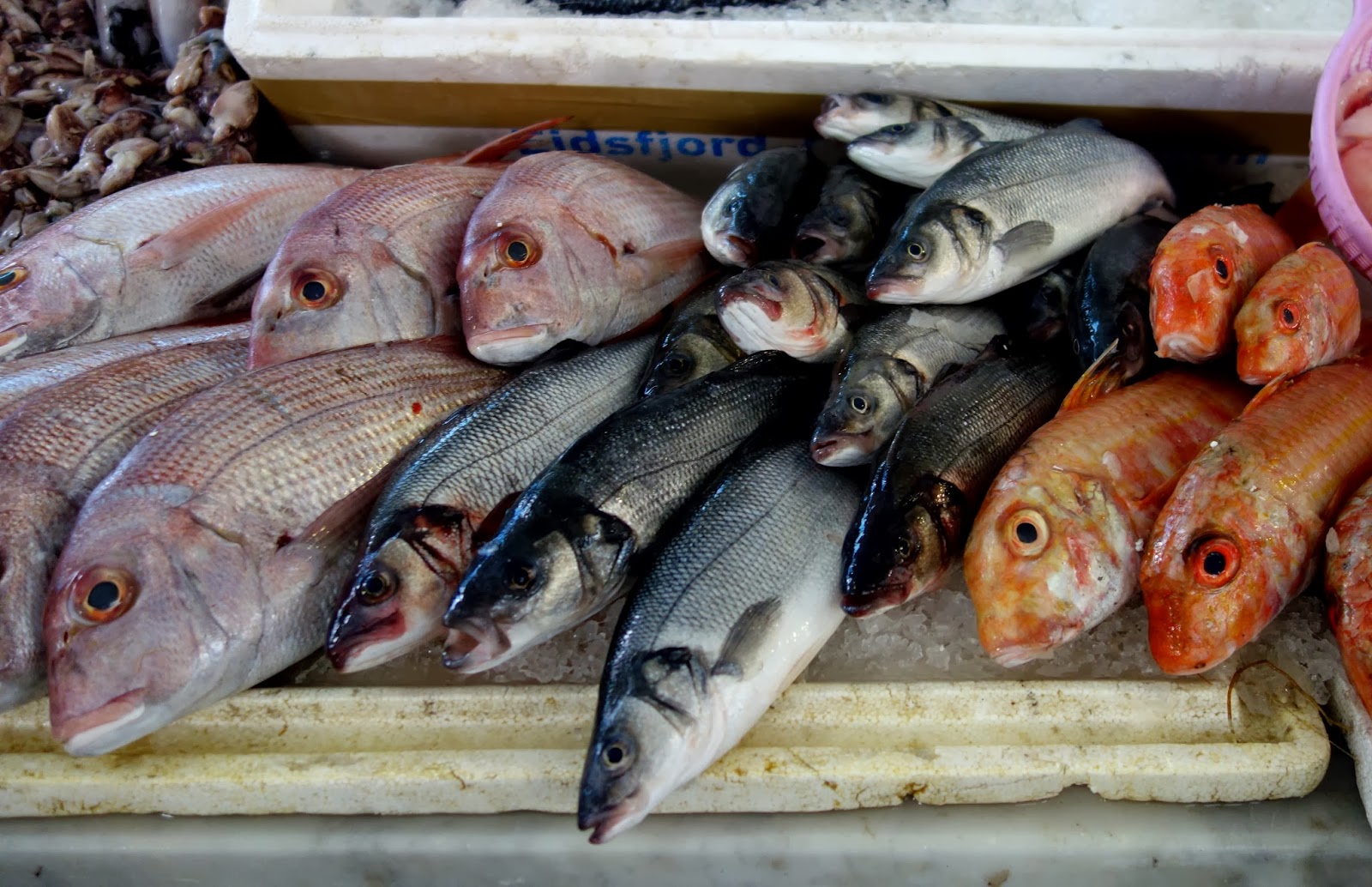 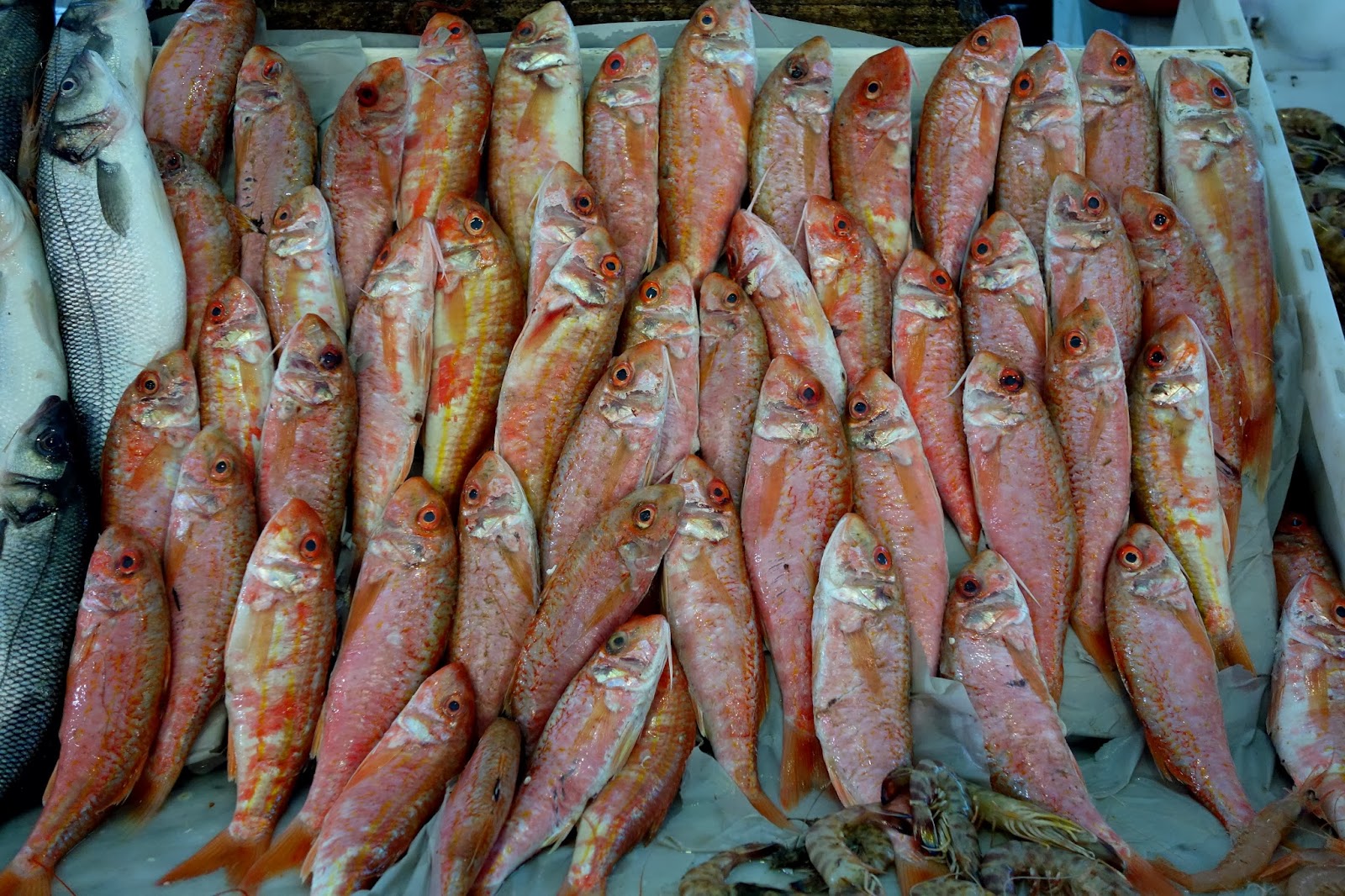 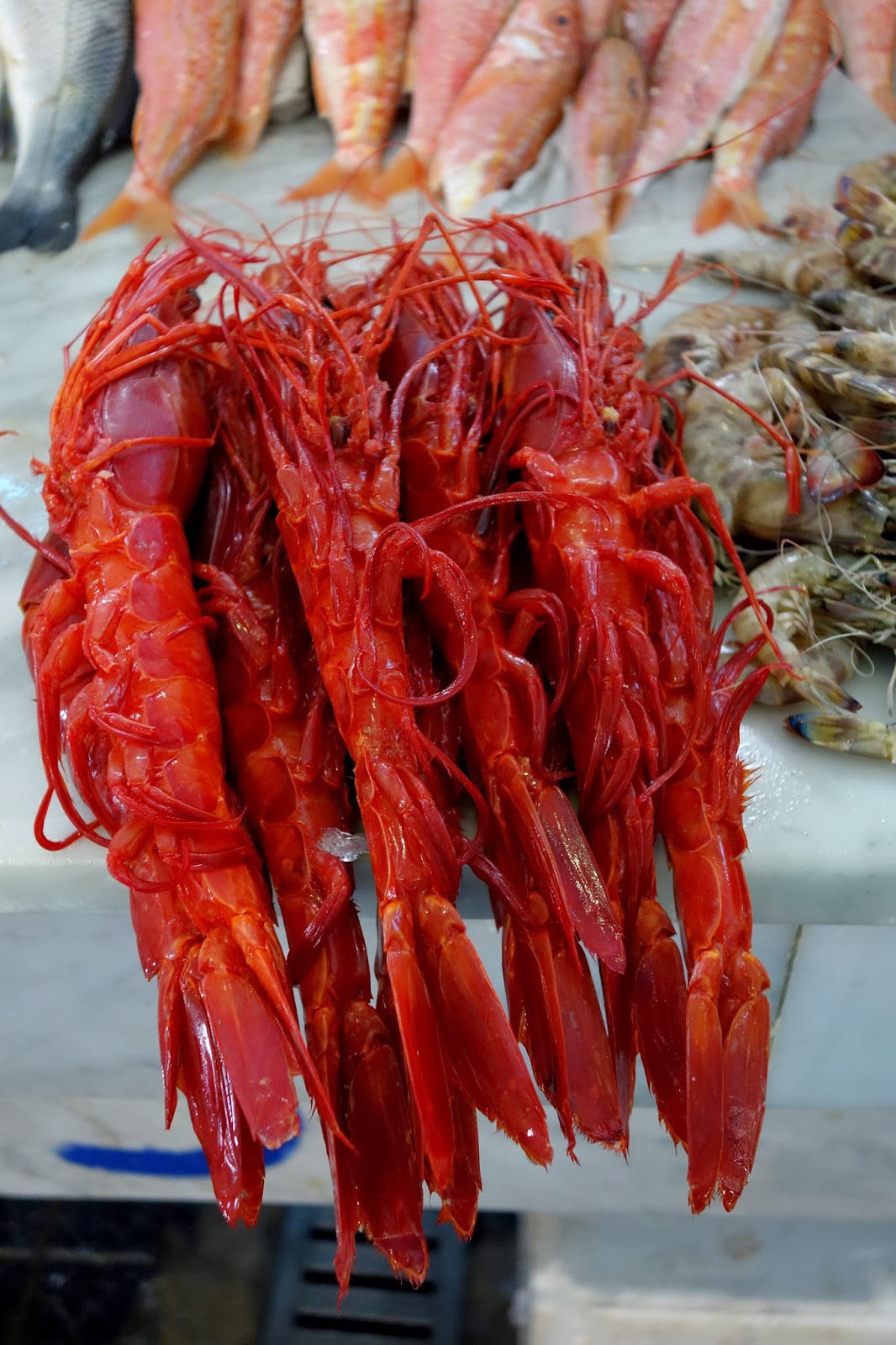 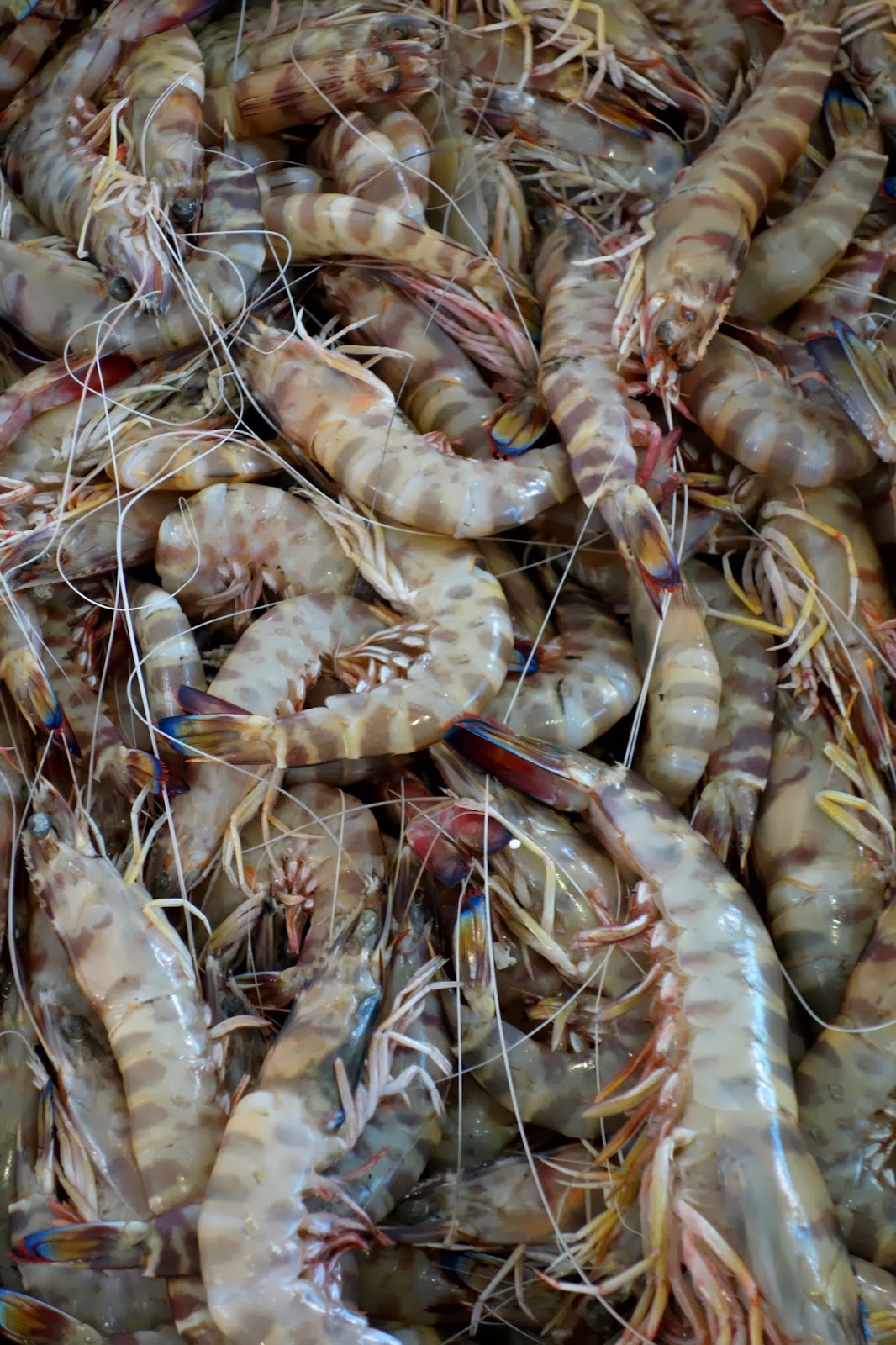 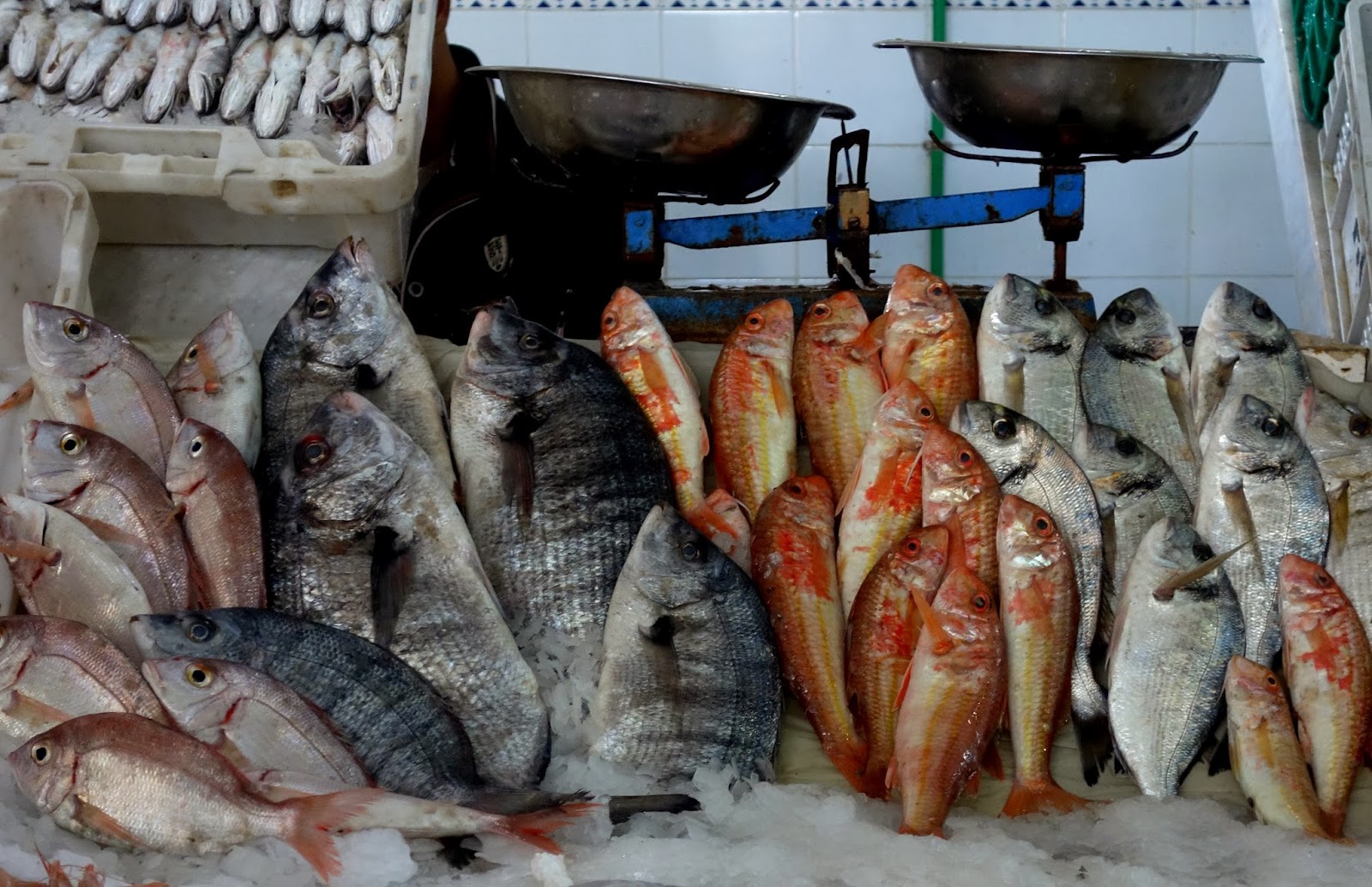 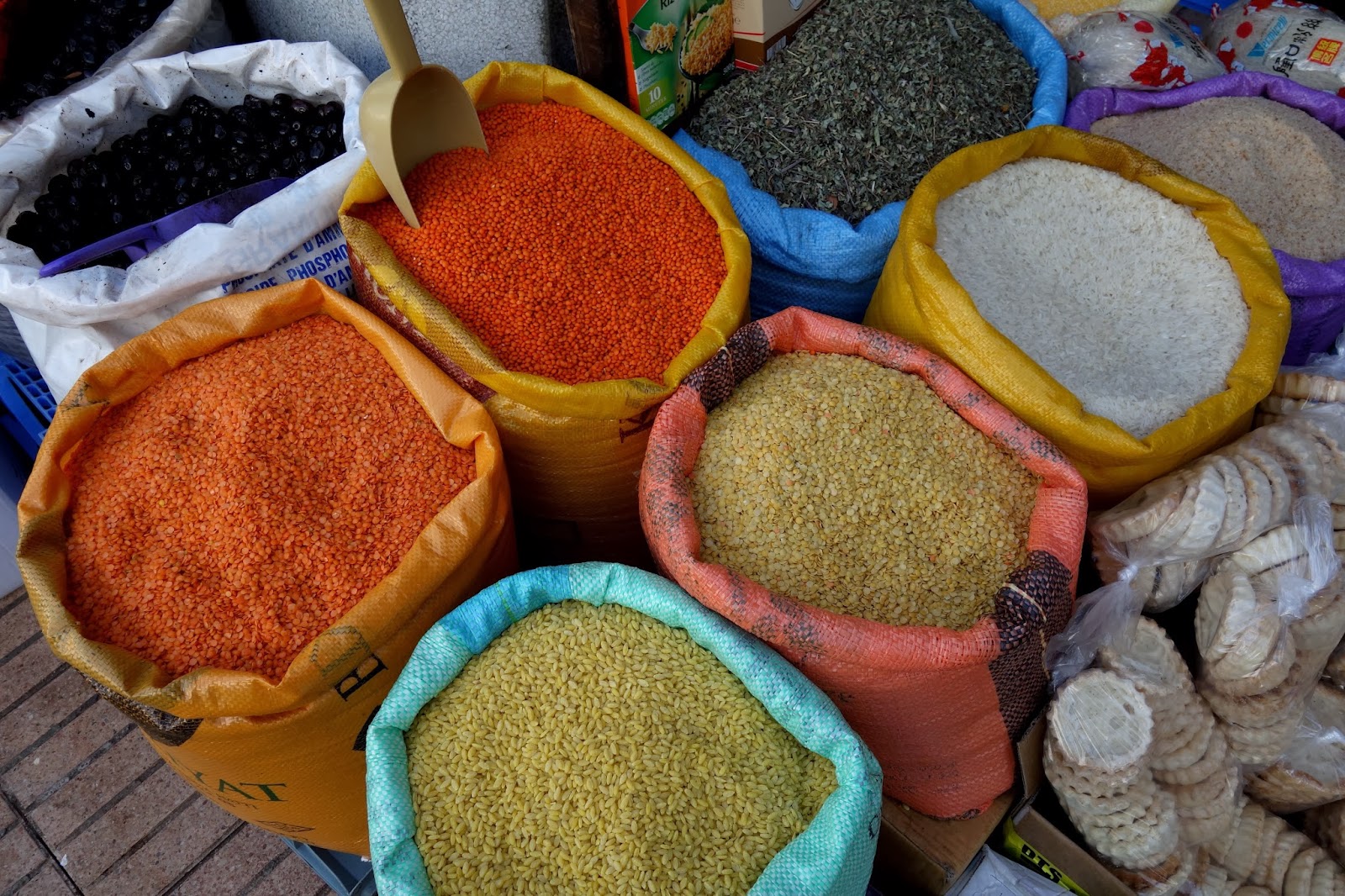 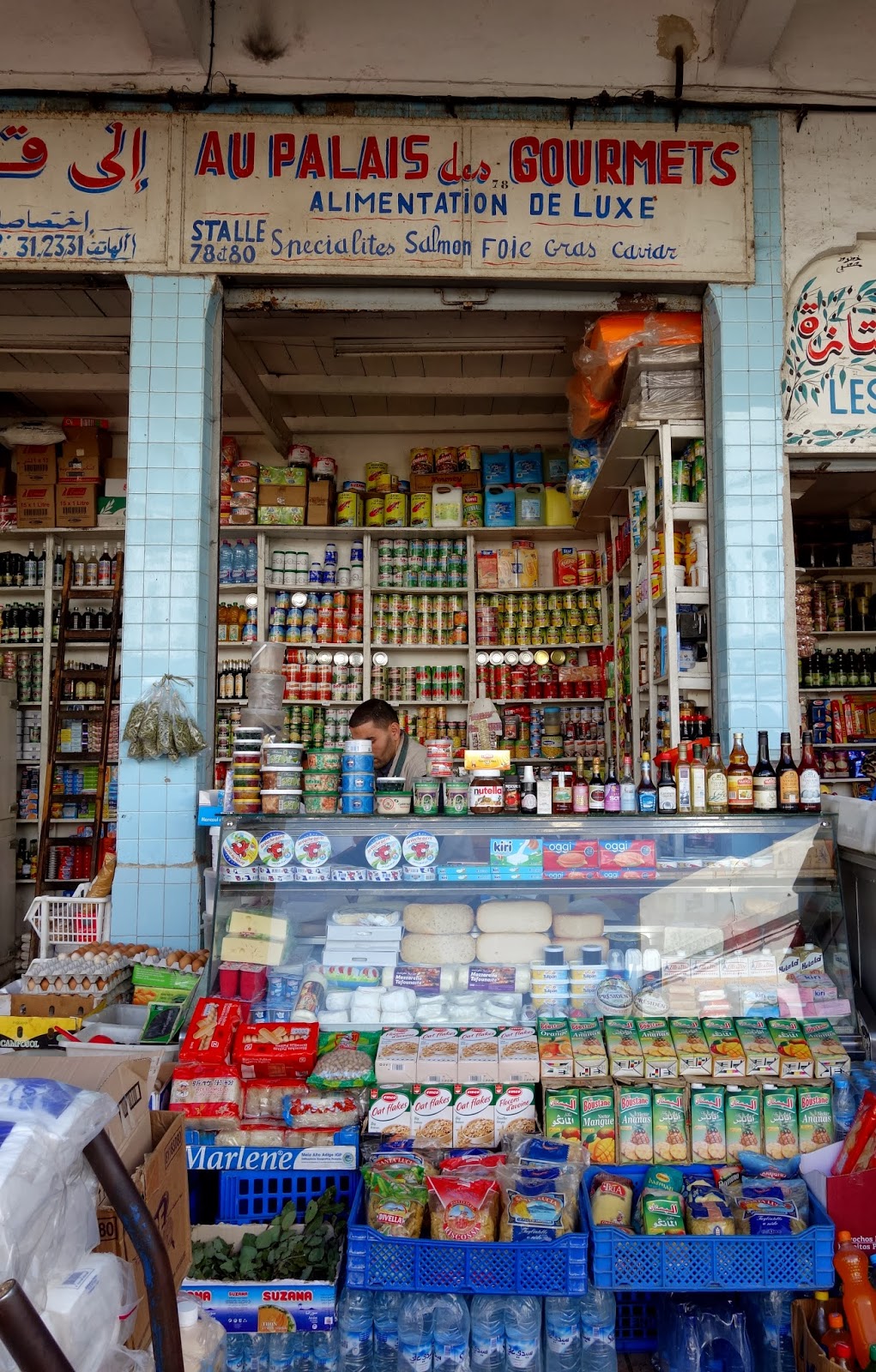 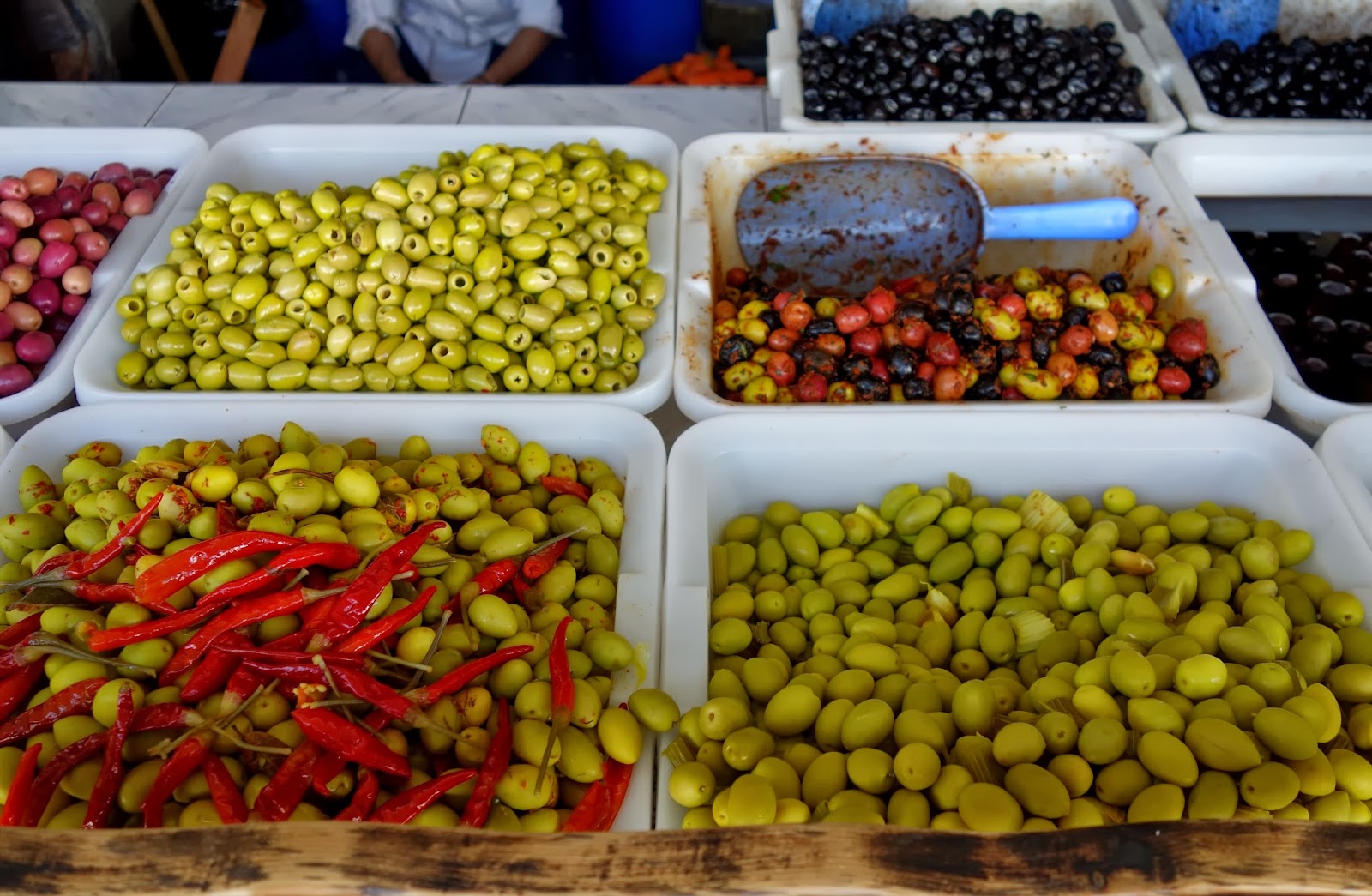 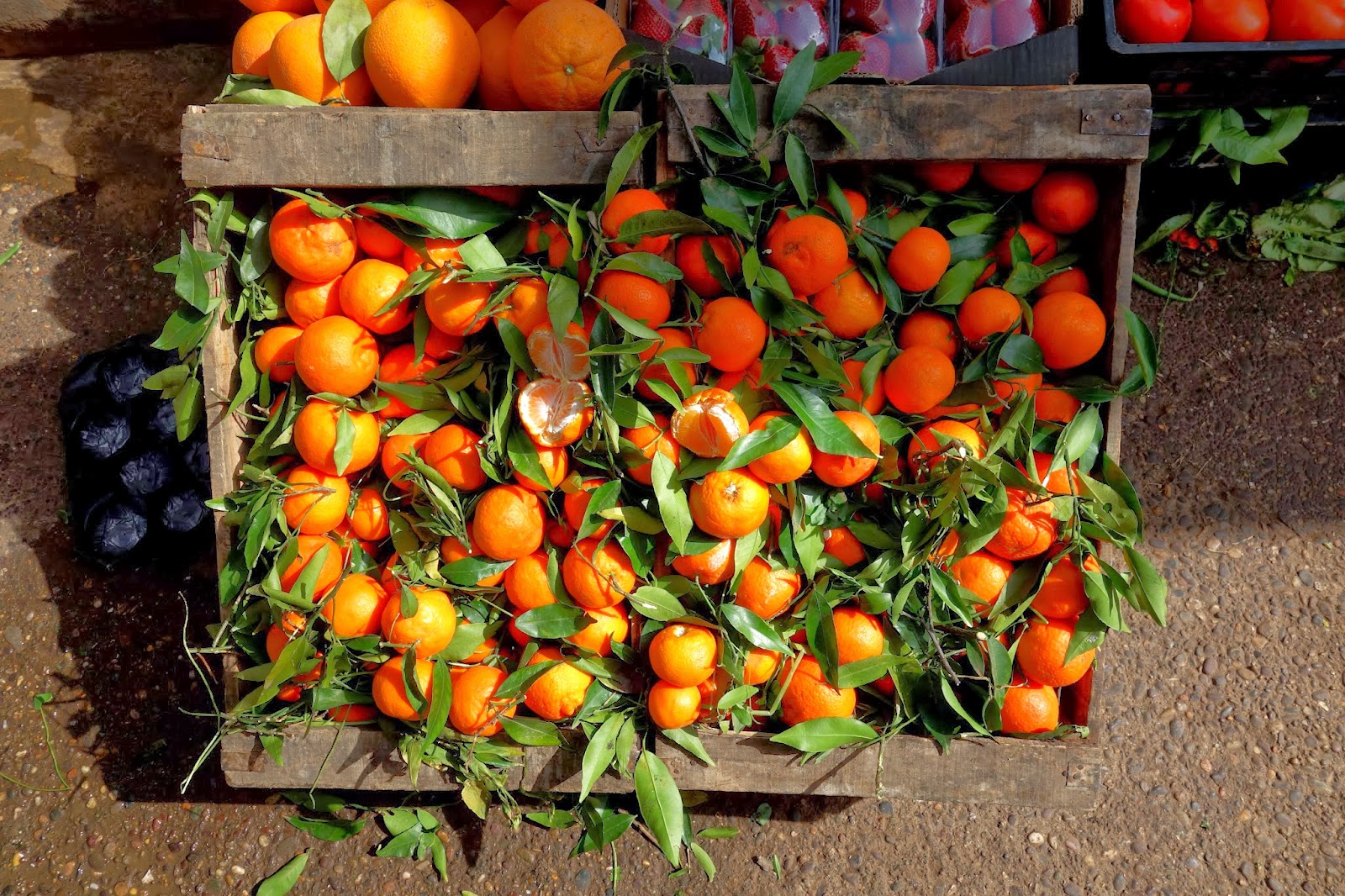 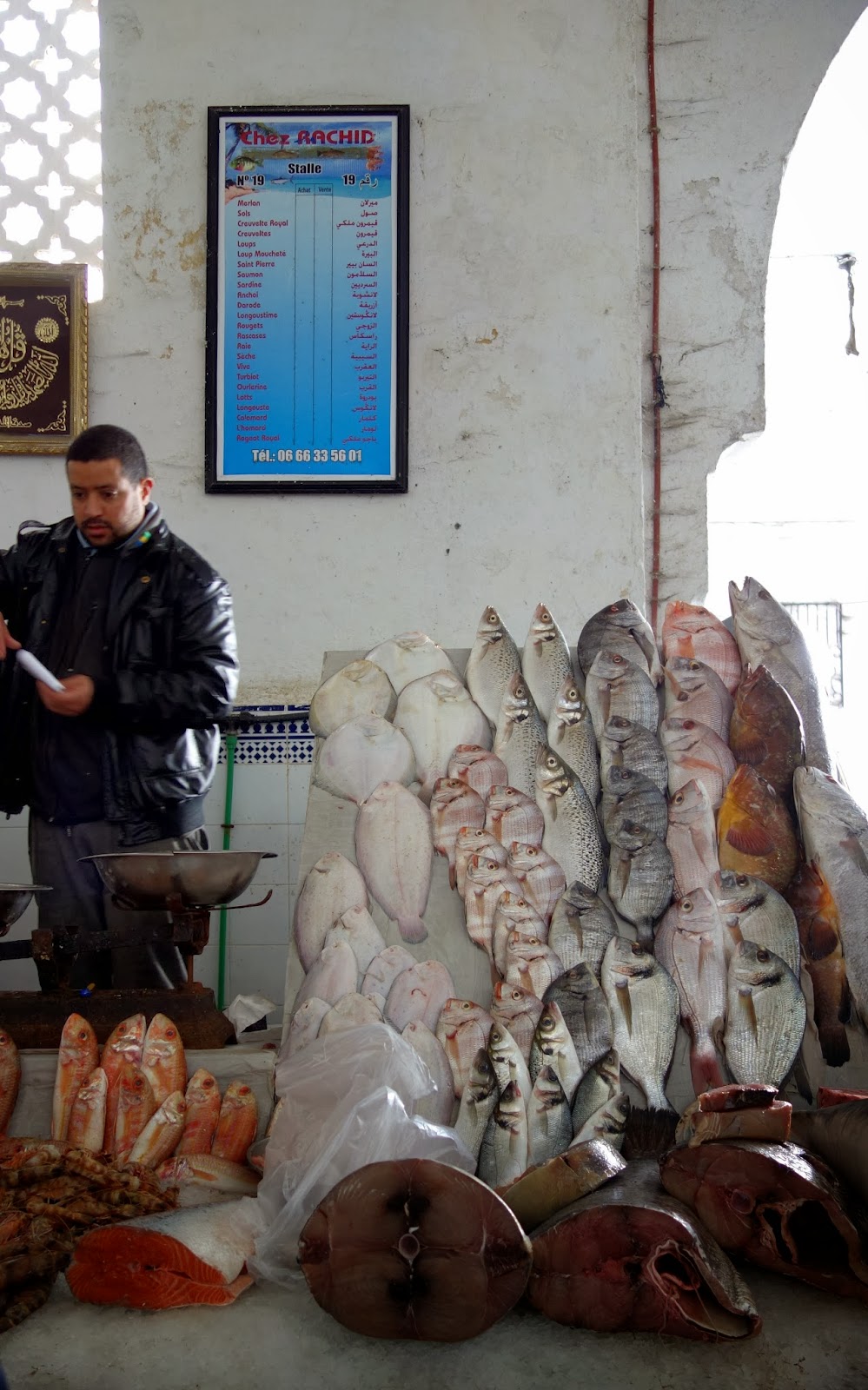 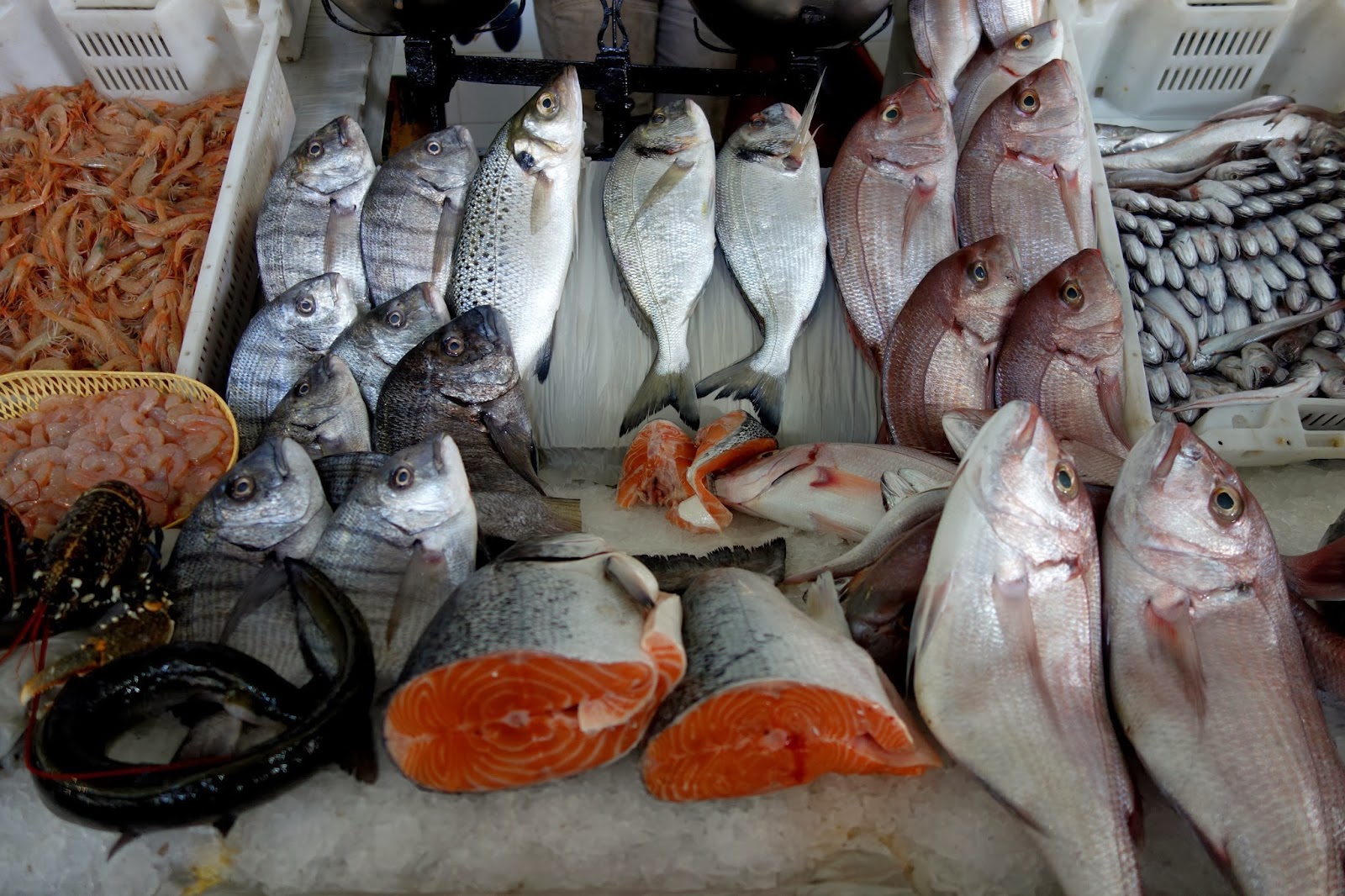 the oysters looked fabulous to an oyster lover like me! 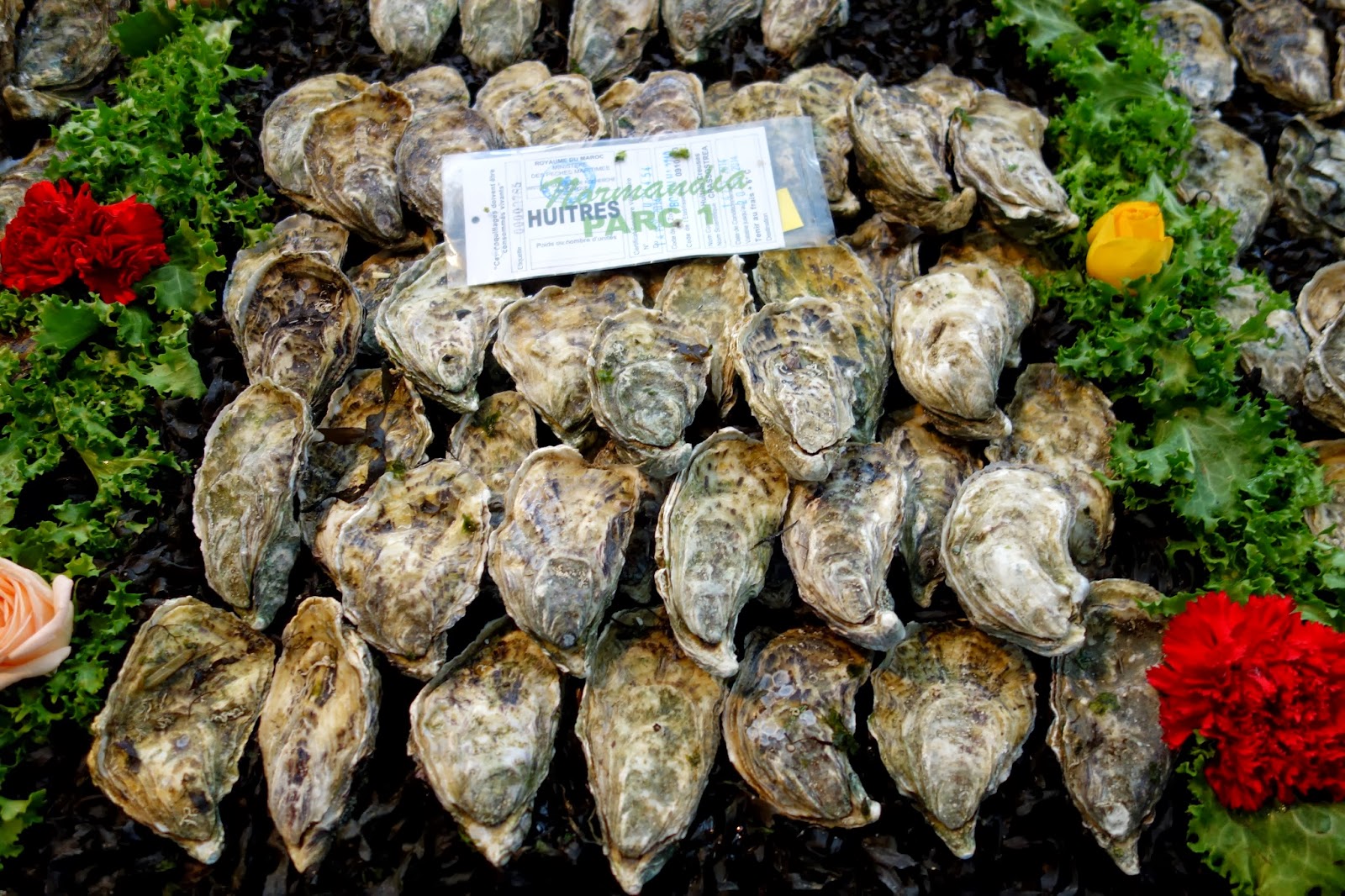 and as night follows day - we were getting hungry and asked about a place to eat....Aziz tells us that Rick's is nearby and we know "everybody goes to Rick's" so we select it for our first lunch in Morocco.