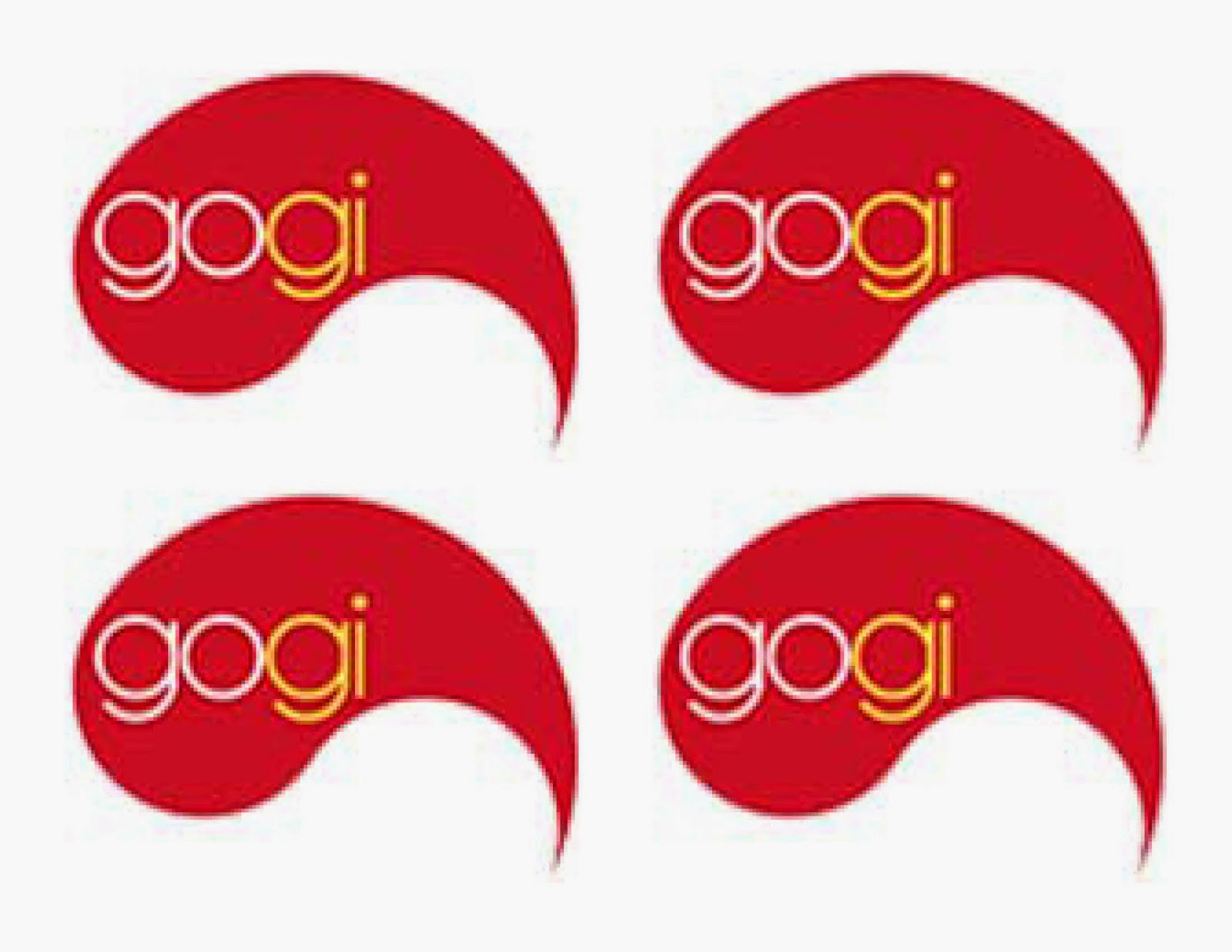 we had the starters of- Japchae  - Sweet Potato Noodles with sliced vegetables and beef. 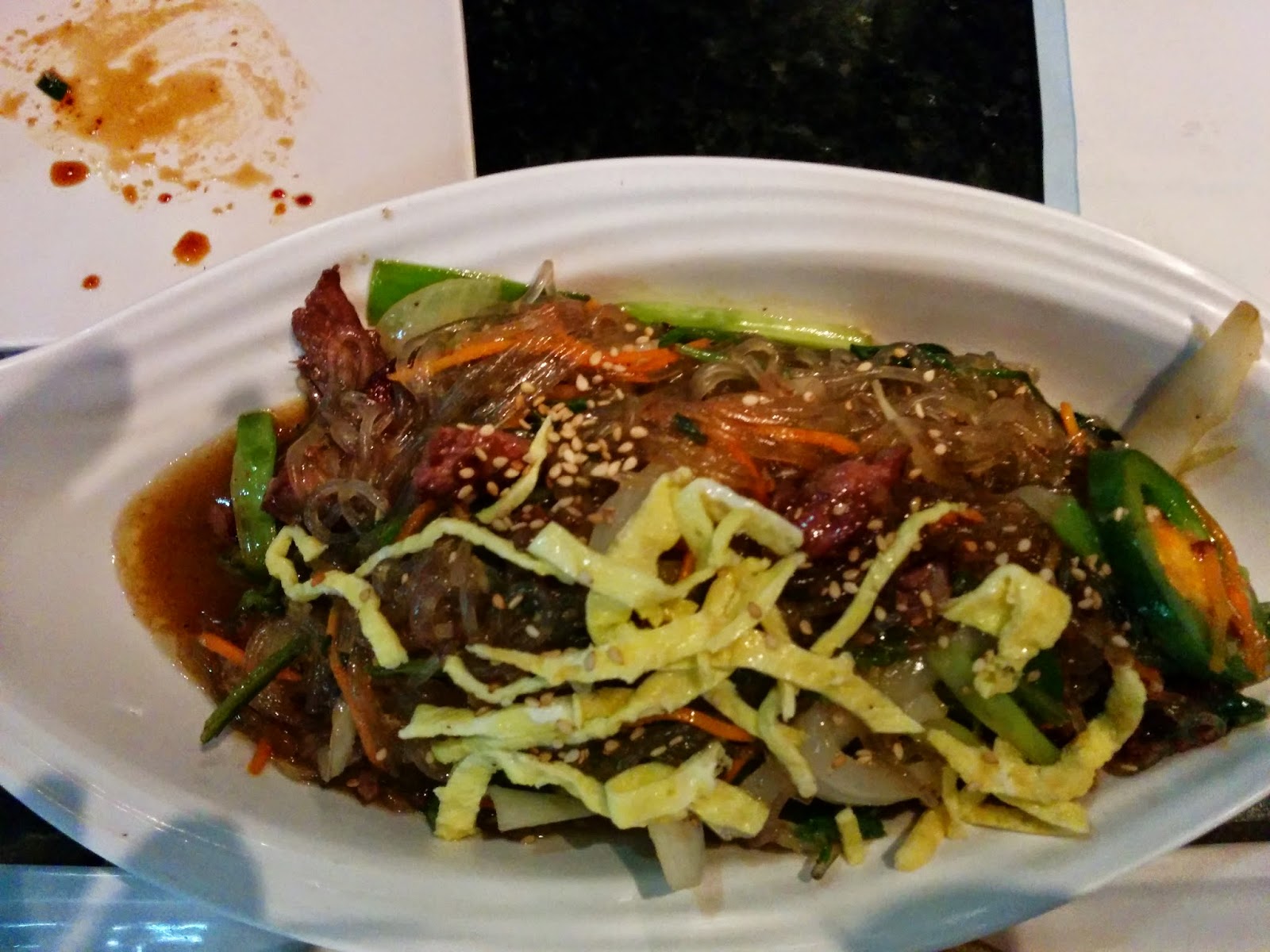 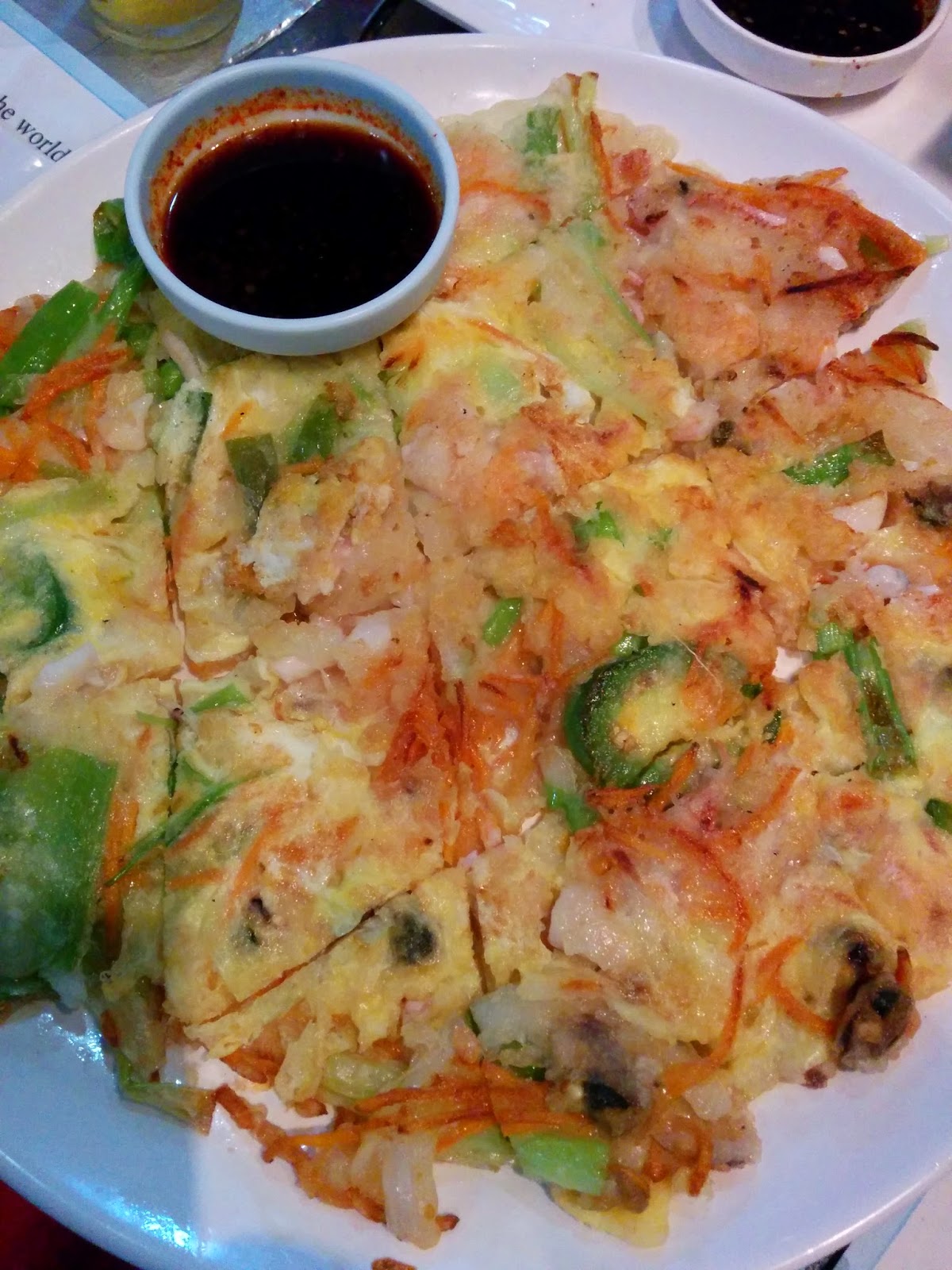 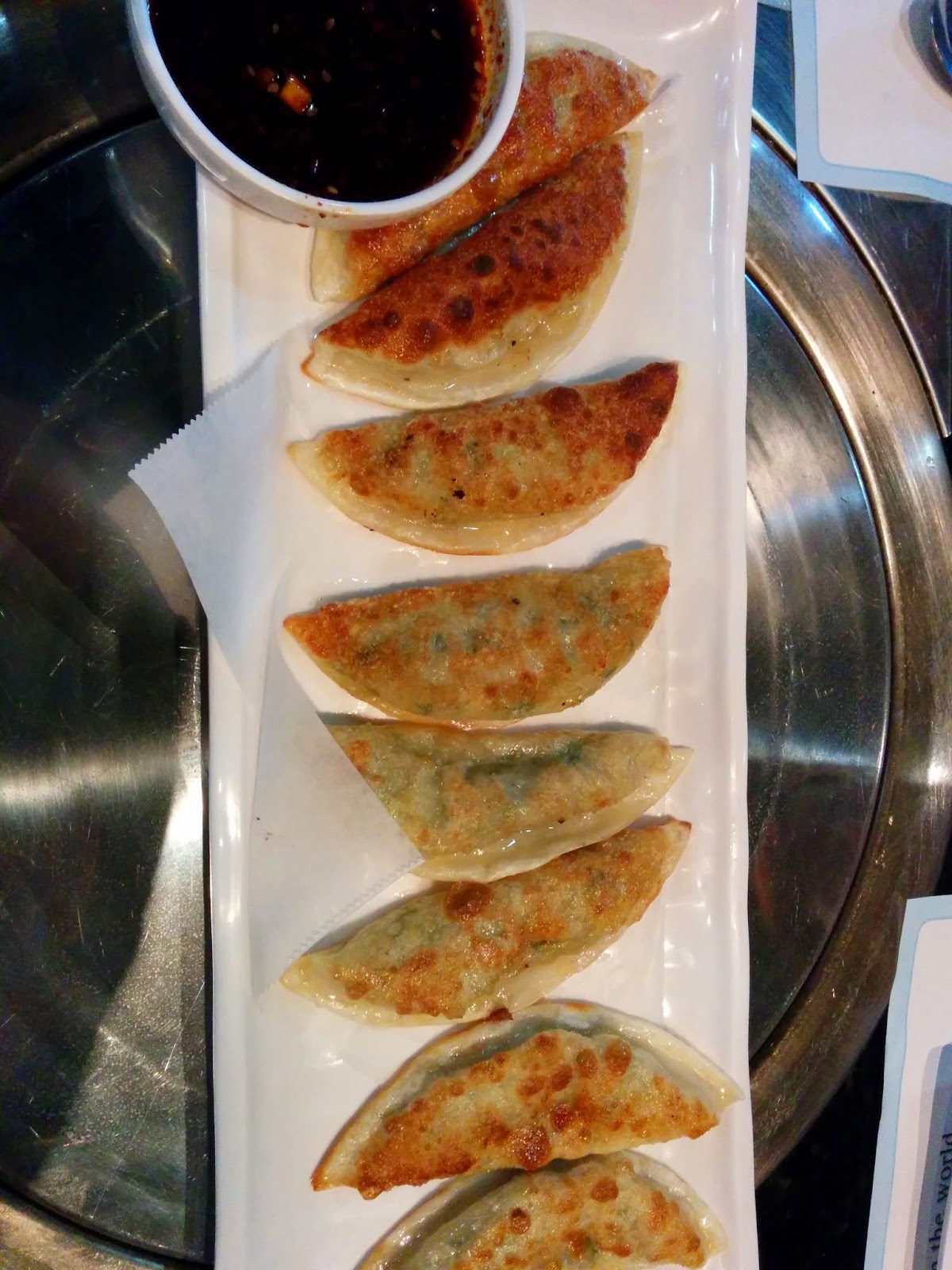 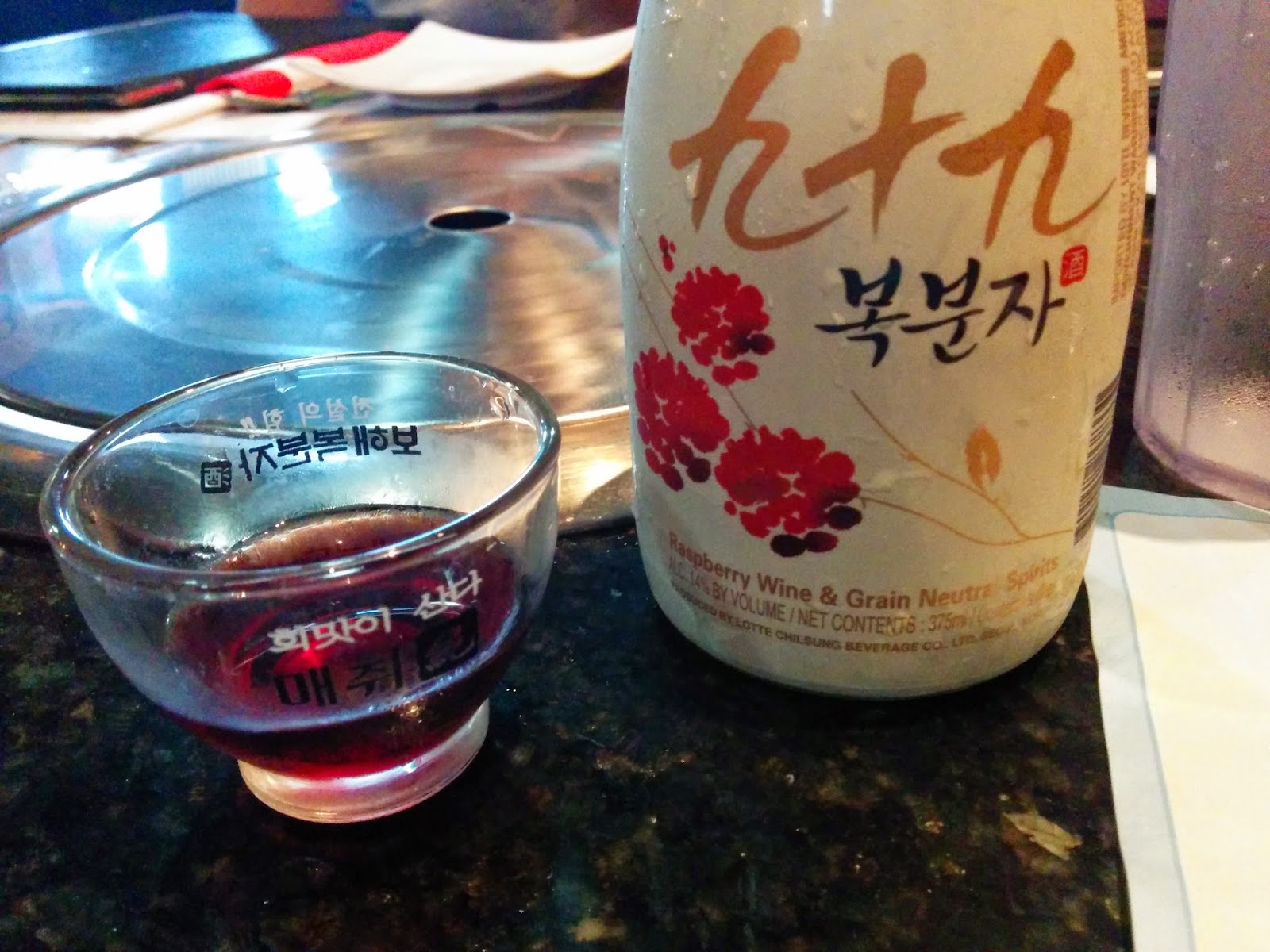 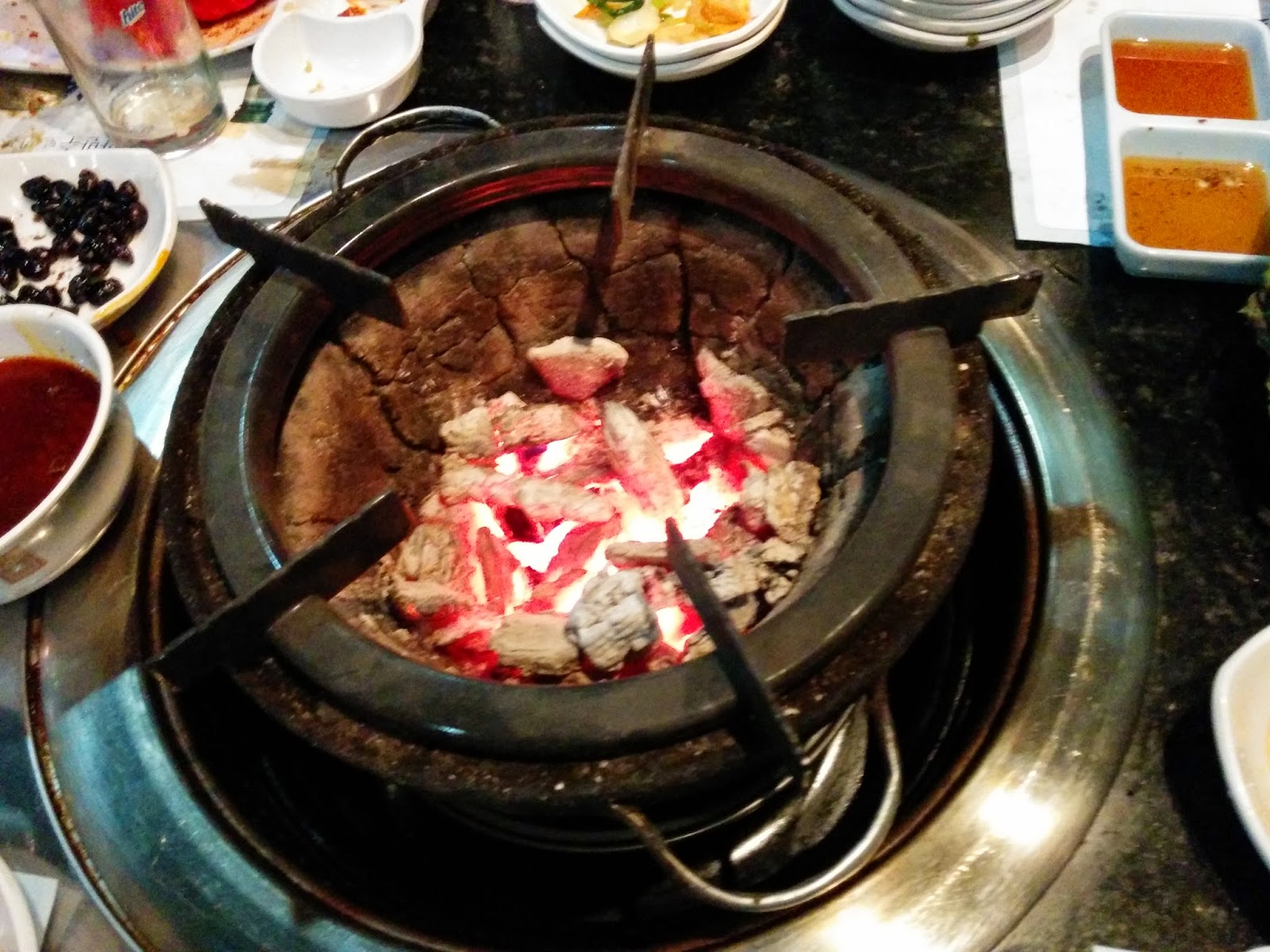 then first on our griddle - the pork belly 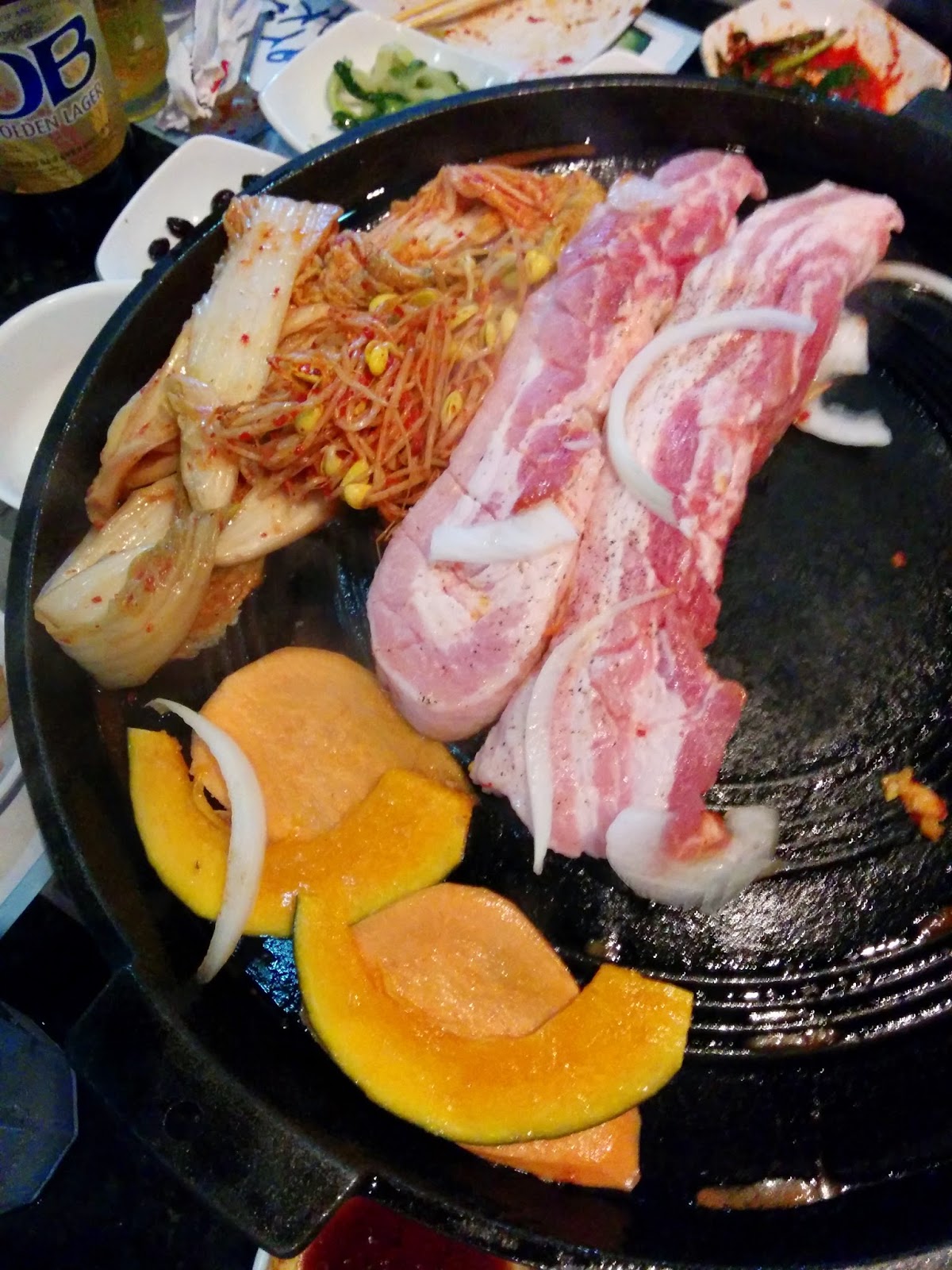 then the marinated beef - 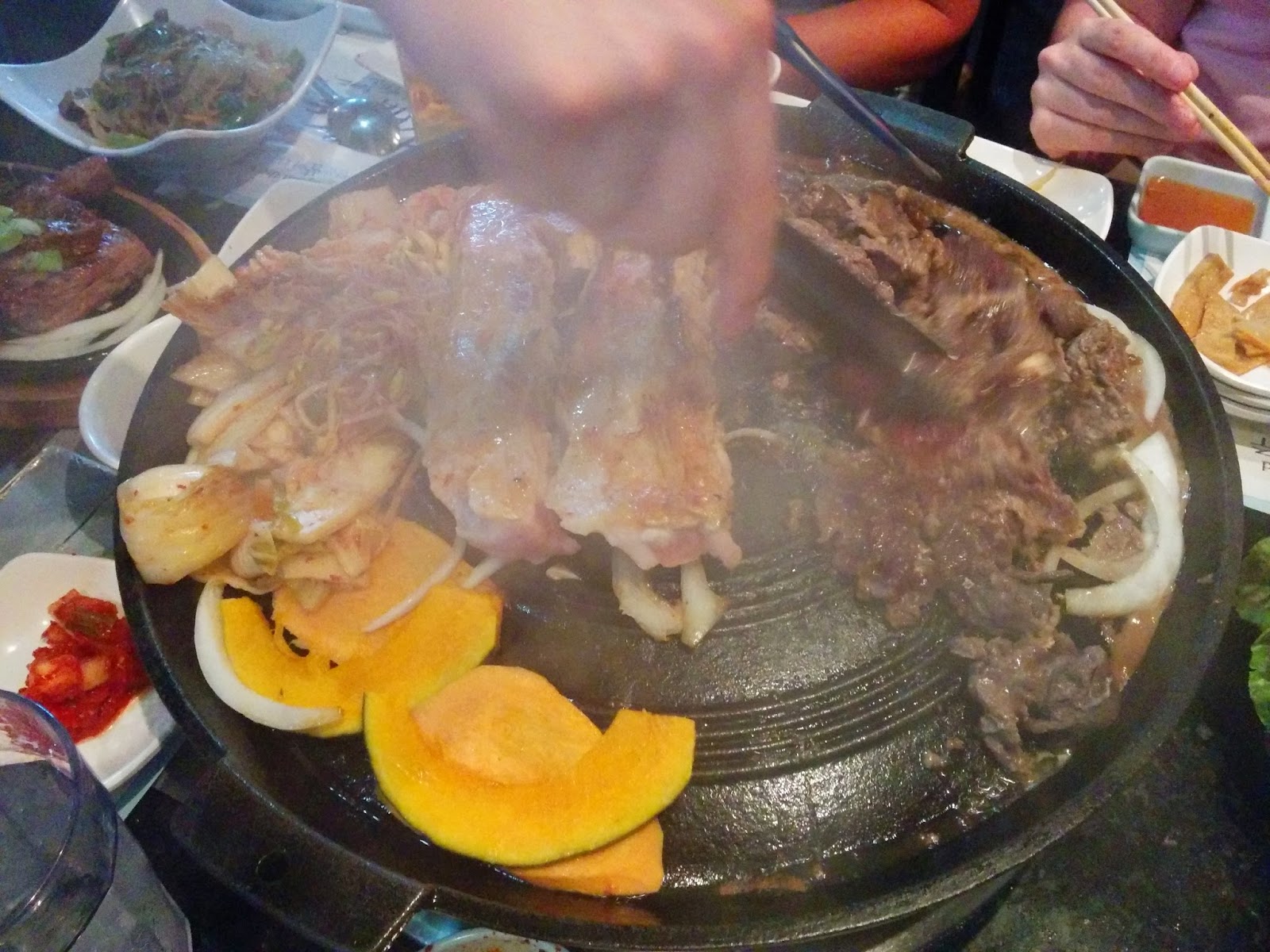 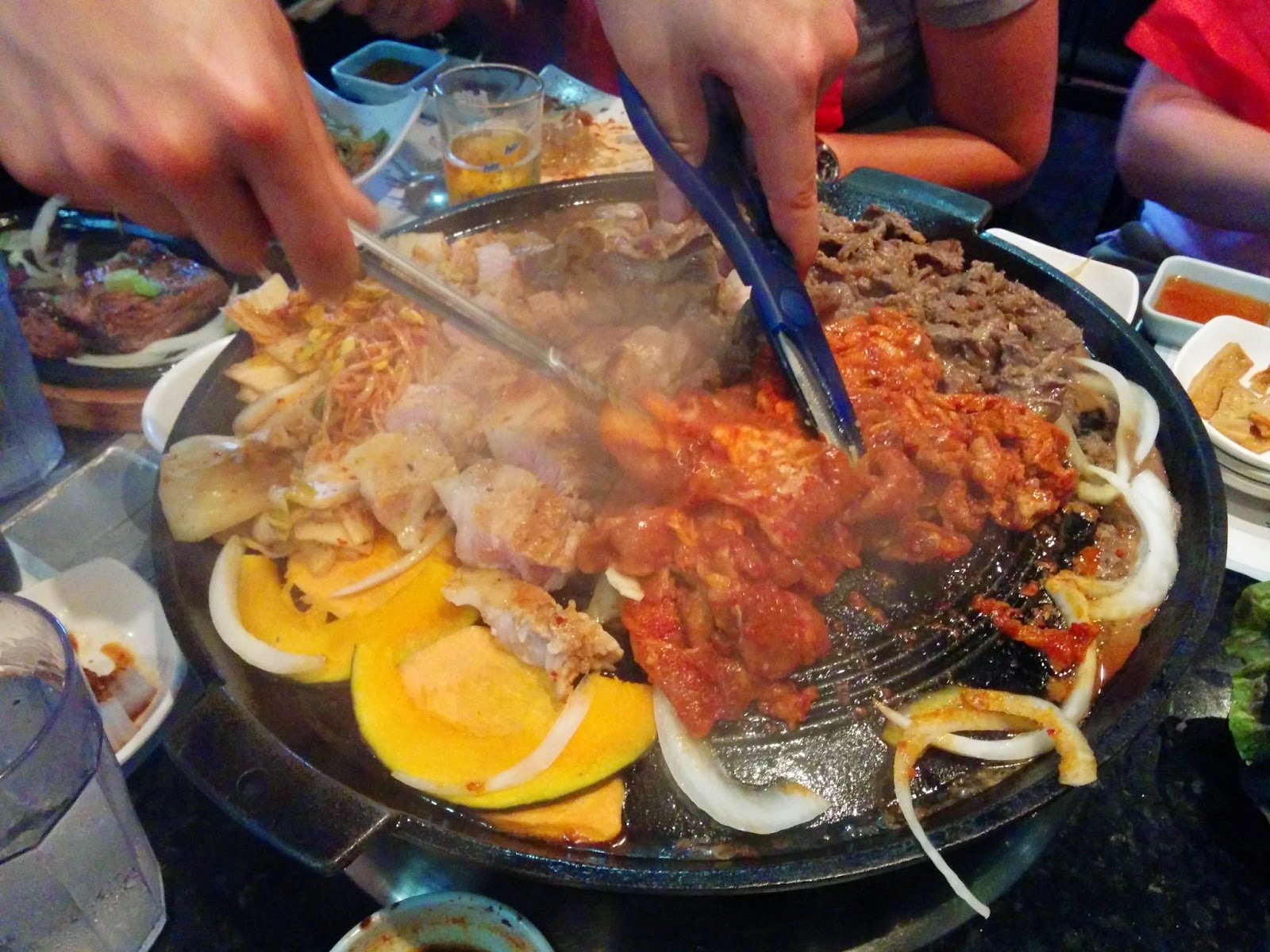 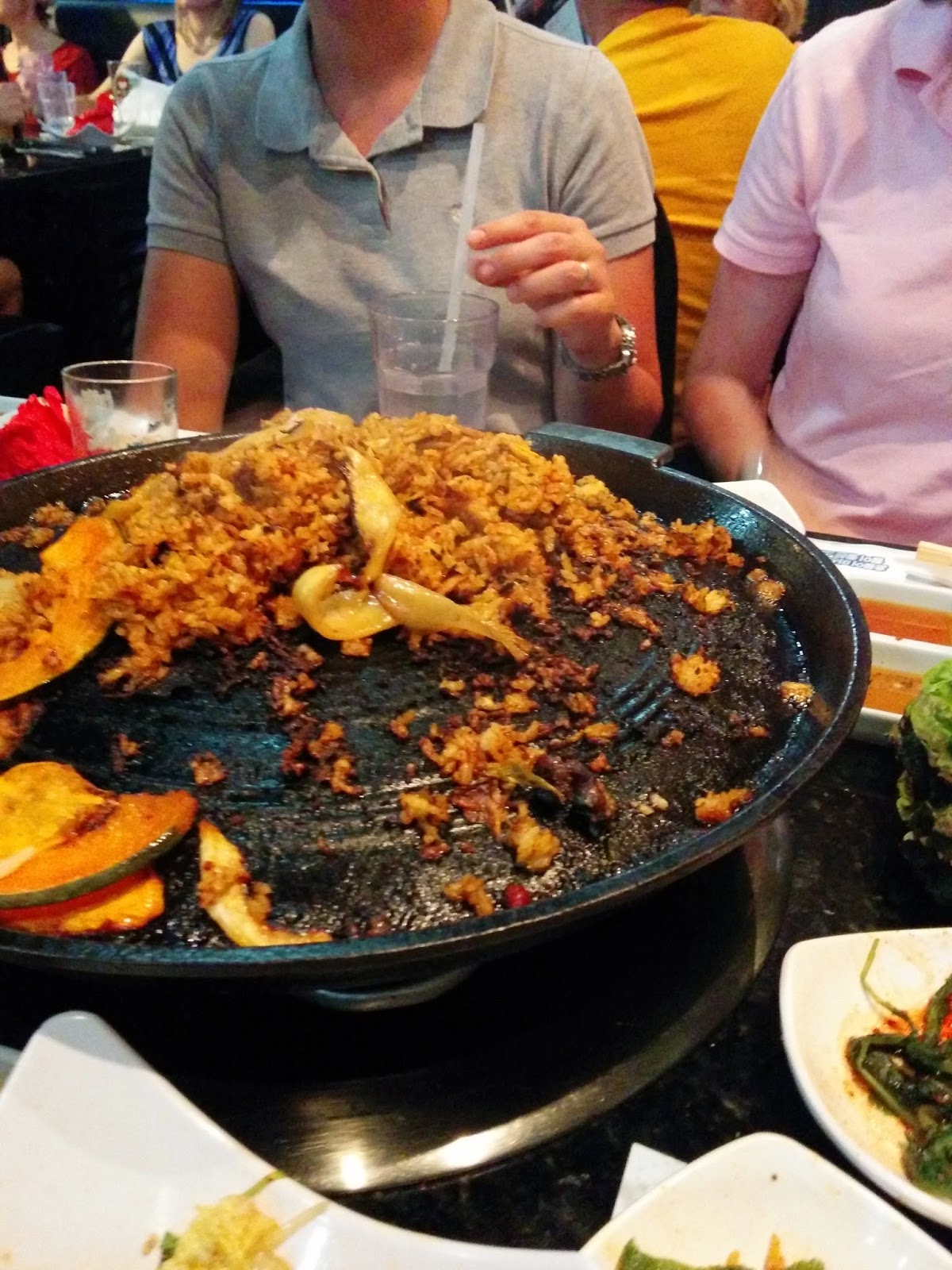 I only got a little on my shirt- LOL 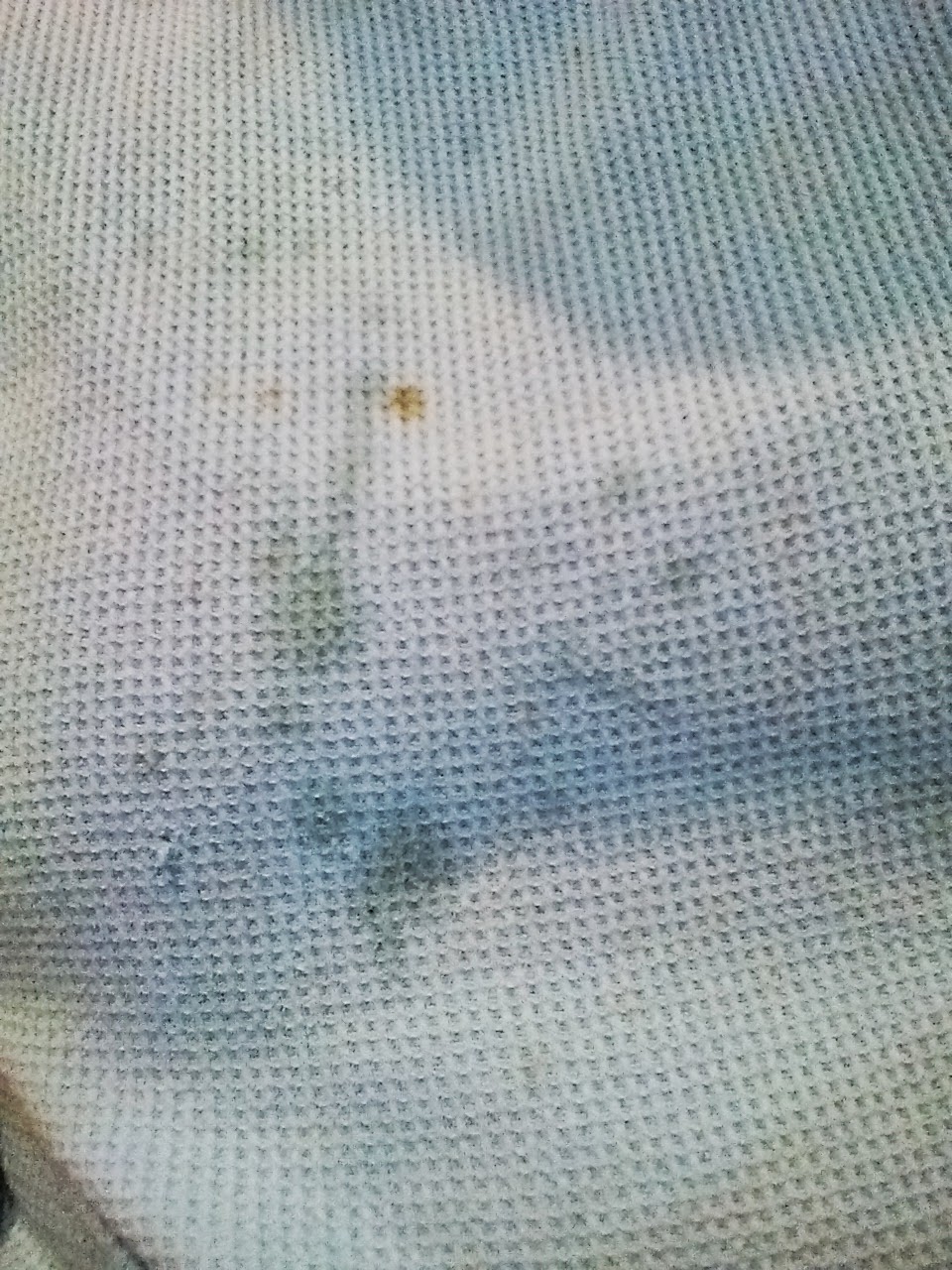 so not unlike many places I liked the appetizers the best- would return for any of those - the meat not so much and the rice not at all- but the raspberry wine was a find to keep an eye out for again!

after dinner we came back home and shared a bottle of Bonarda and relaxed - just chatting about whatever came into the stream of the conversation... a nice evening getting to know the neighbors... next we thought we might go to Sun Wah- right about now Walnut Shrimp and Peking Duck sound fabulous! it's been too long since we have been there---