what I have been doing

then in June had an amazing dinner at 42 grams (has it's own posts) - a play at lookingglgass (also had its own post) - went to Cincinnati for a few days to see my family and celebrate my aunt's 80th birthday.

Then in the following two weeks I had three lunches with old business colleagues, dinner at Restaurant Michael with Ron & Mary, the CG Cyrano's dinner and day out at the Field Museum, a visit to Eataly Chicago, the (posted) A10 dinner with Mon & Beth, dinner with Neil, dinner with Sheila & Mary, dinner with Brian & Tina, dinner with Jeremy & Jenna- Phil had two concerts and also a four day folk festival in NY, we met with the financial planner and I fought with the awning people about getting my new awning installed...(more on that one later as it is ongoing at this point) and along the way I finished all the arrangements for our maritime provinces trip in August and I read a bunch of books- 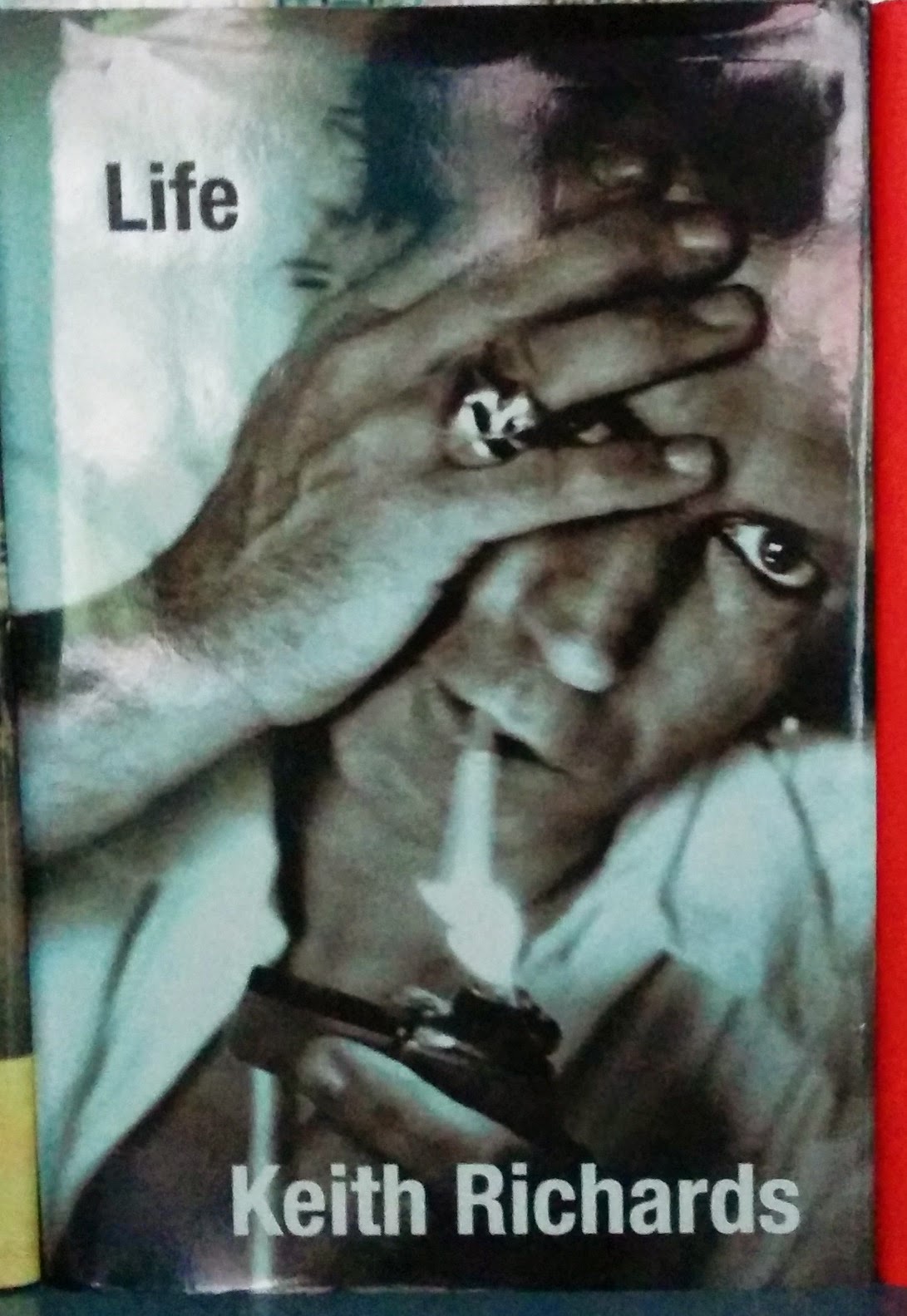 a fun beach kind of read- 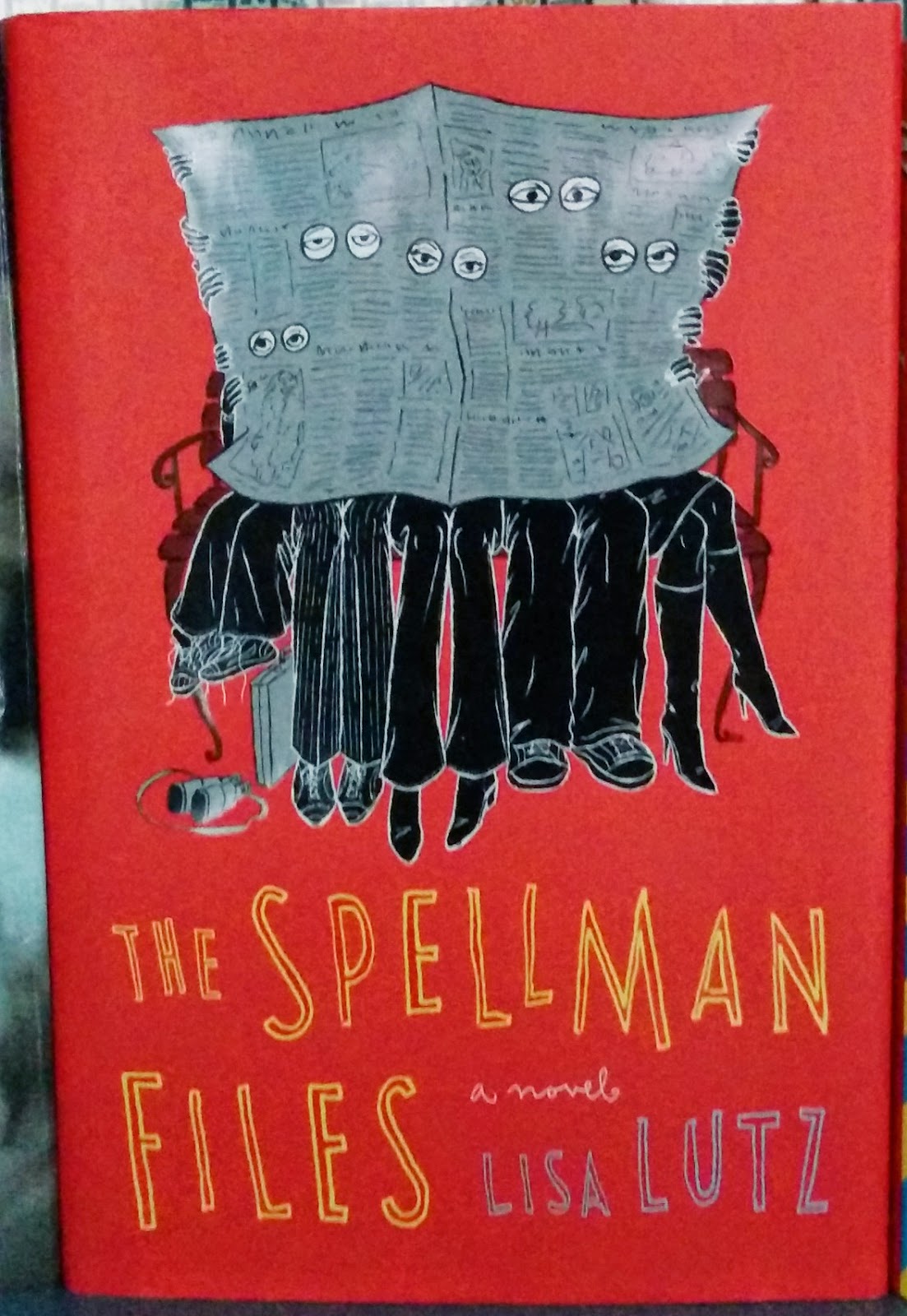 an interesting account of a time past HKG in the 50s- 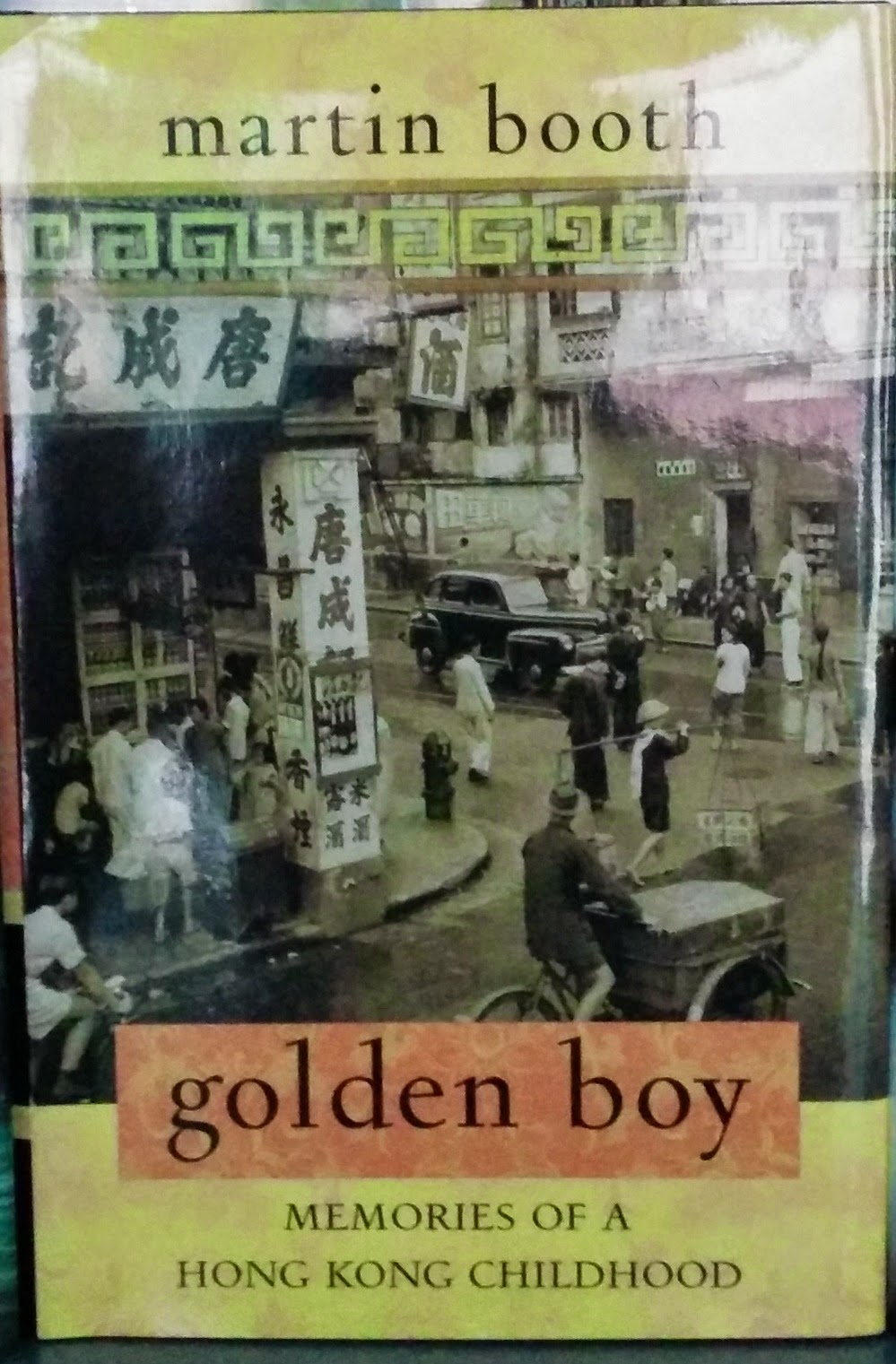 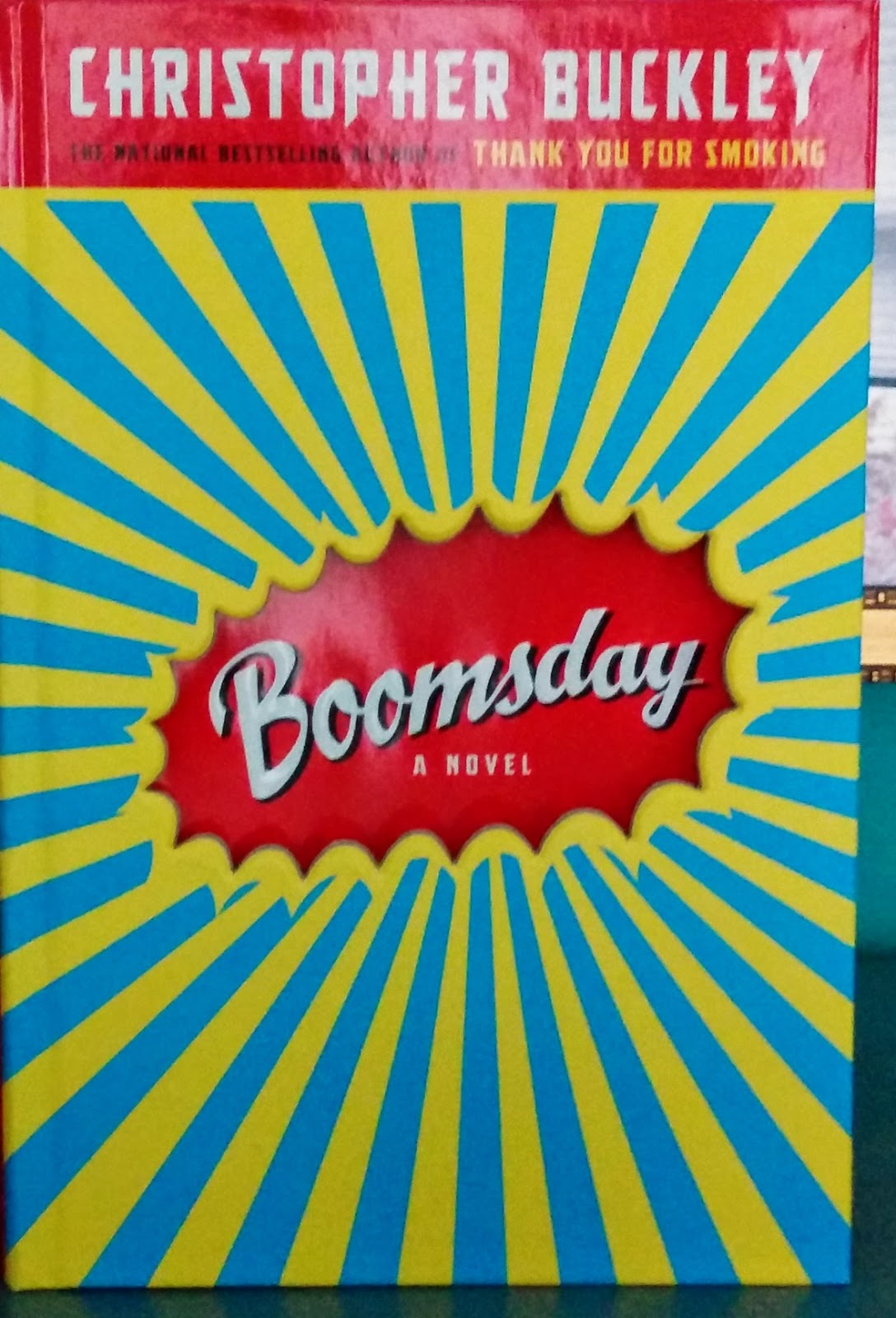 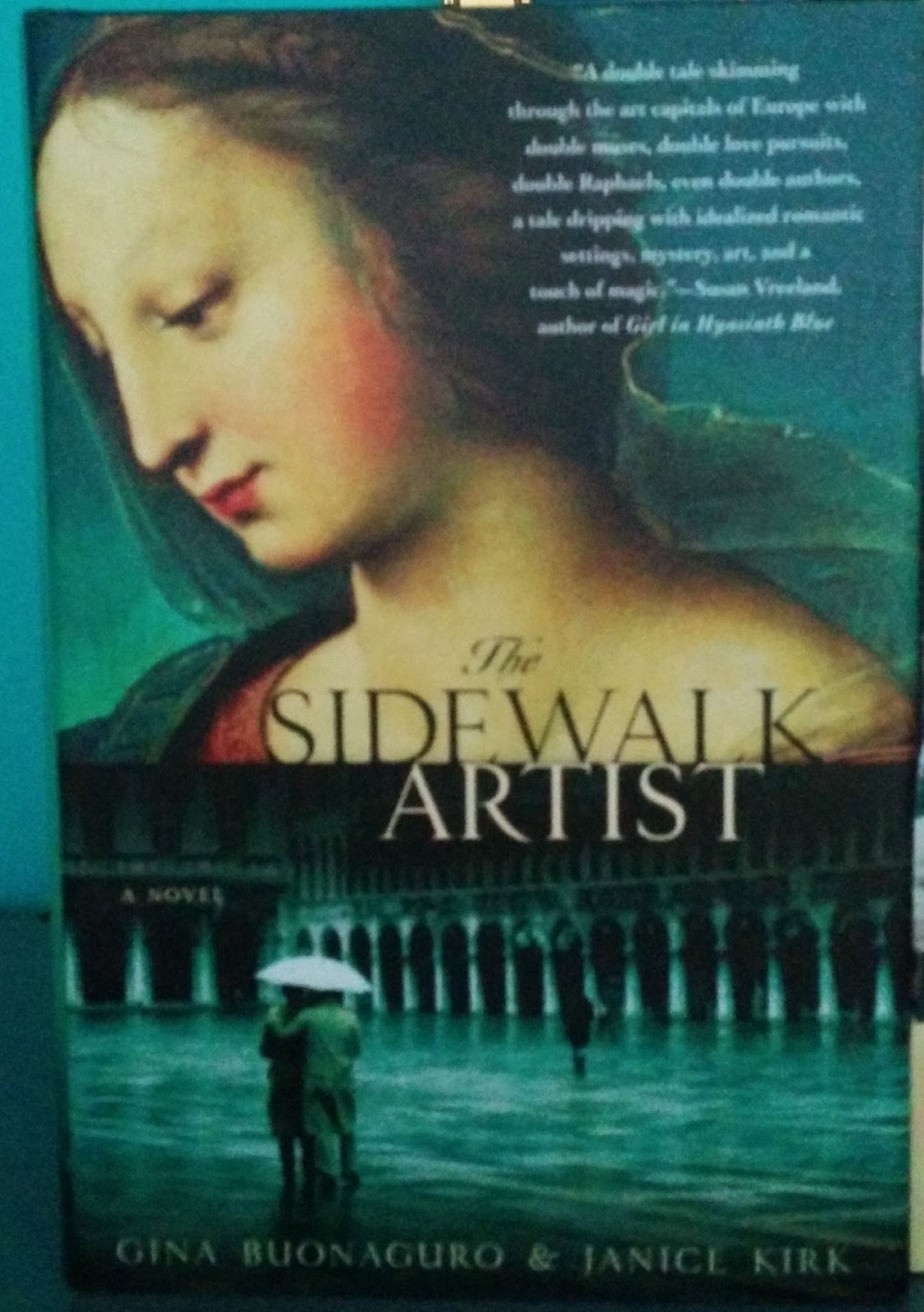 then I also read Johnny Carson by Henry Bushkin-- my thumbnail review of that one is "eye opening!" 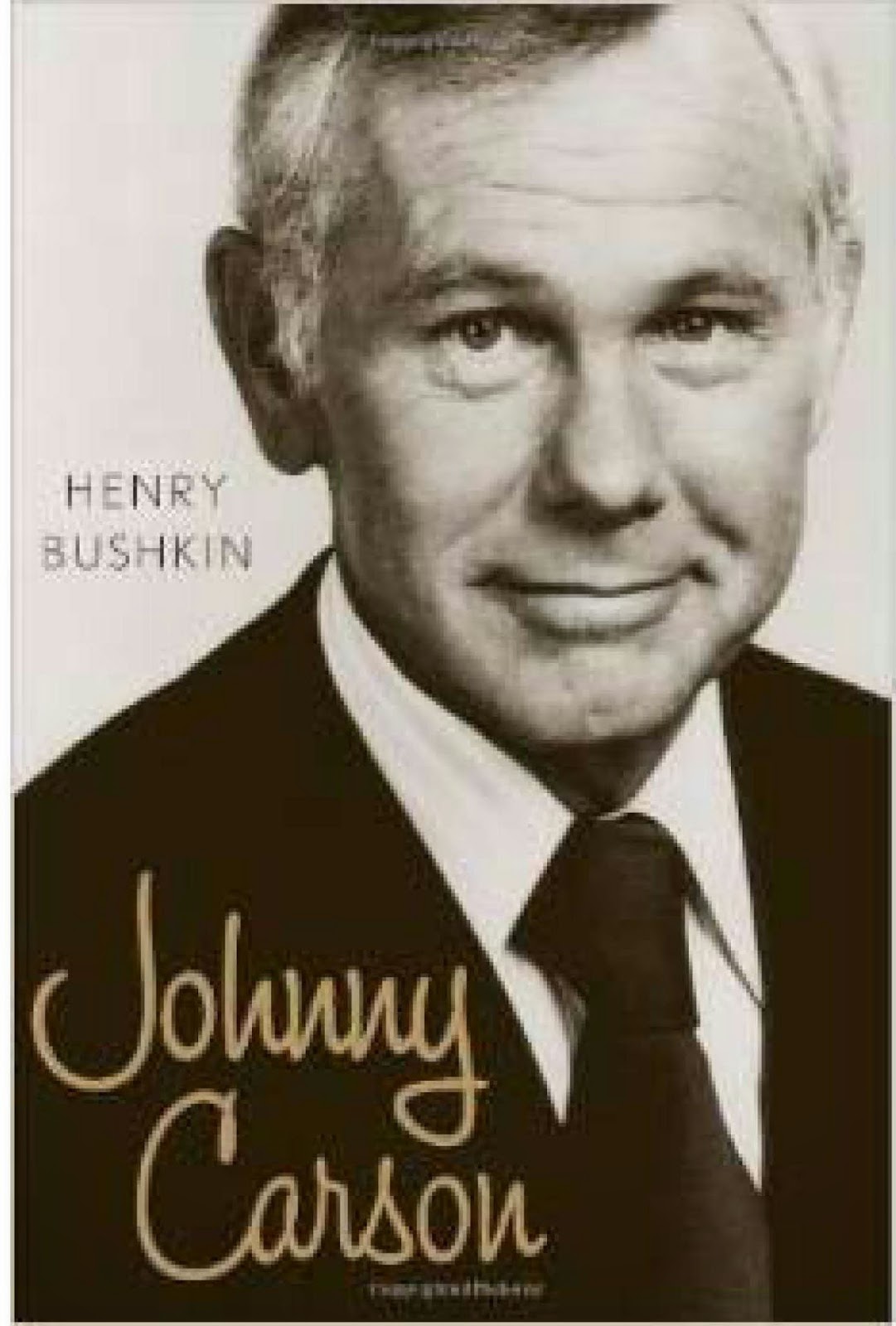 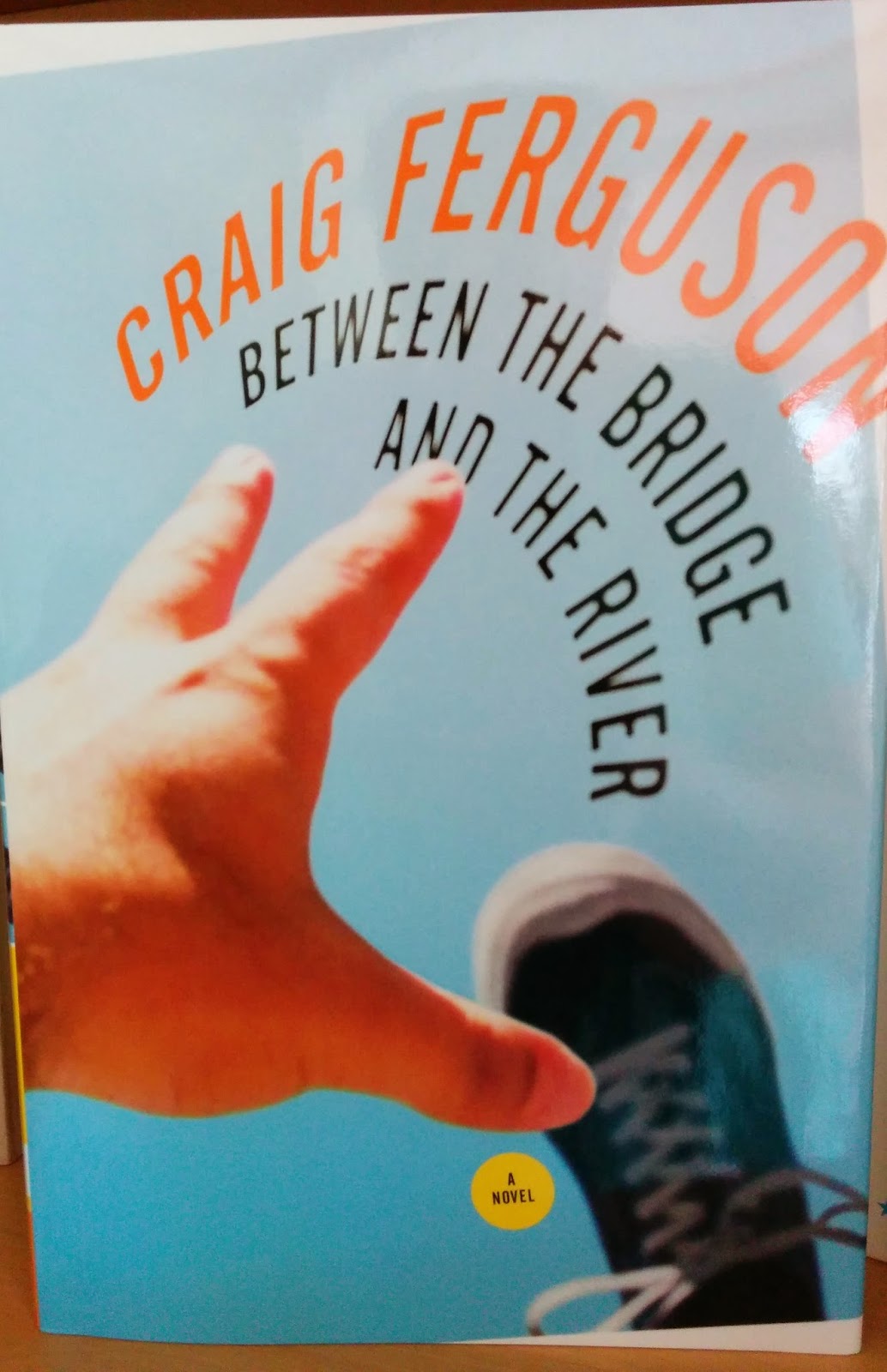 Today is our 13th anniversary - so a celebration dinner tonight at goosefoot- then Friday dinner with John & Kathy and Saturday dinner with Steph & Emma... and that pretty much covers our June

when I ask where the time goes it is usually because we are so busy it just flies by- so sometimes it is good to stop and spend a moment acknowledging, reflecting, and savoring the events, rather just looking ever forward... which is of course so easy to do--- 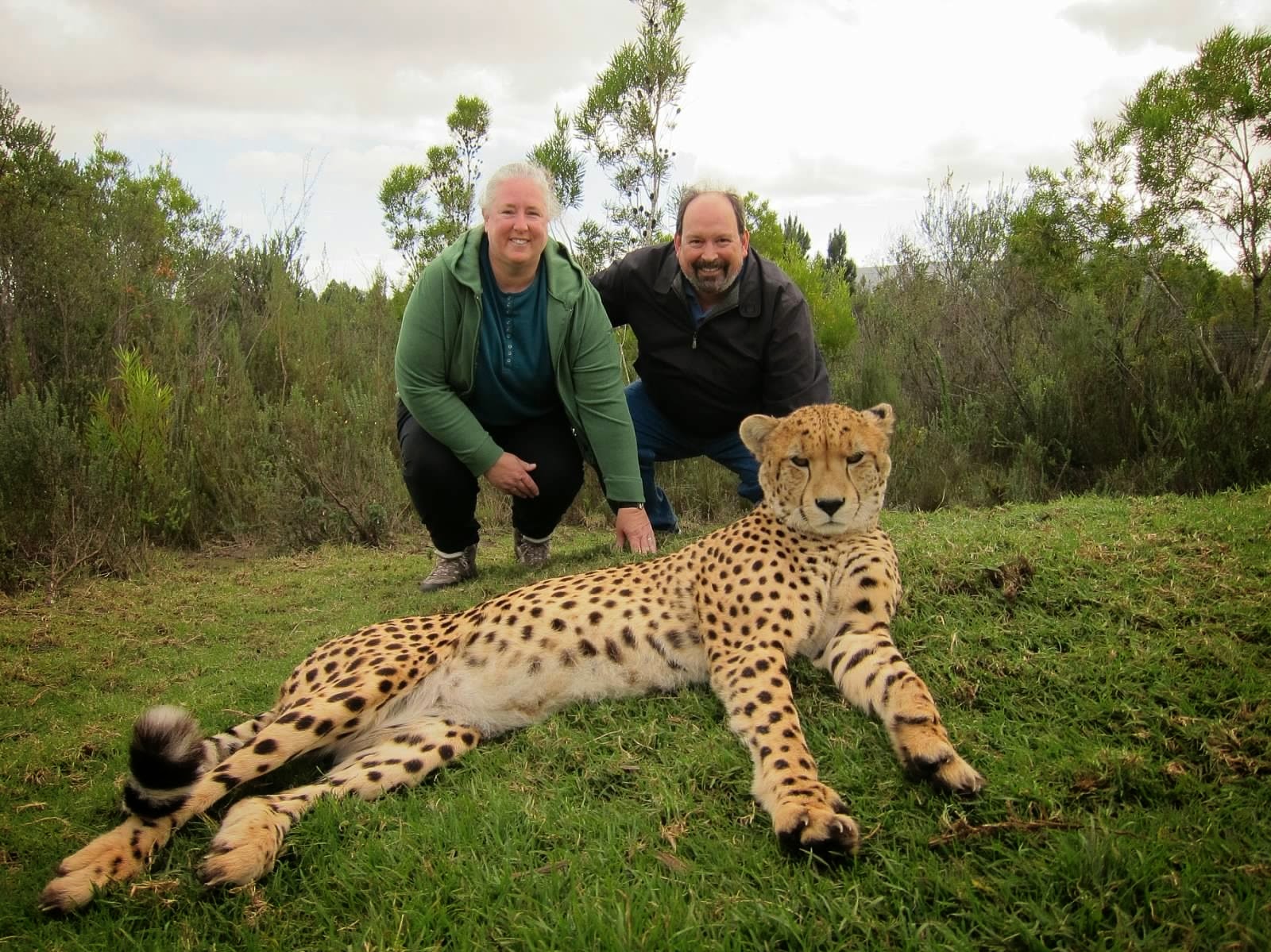