Laughed til I cried

So how frequently do you see a movie of a book you read and say how crappy it was and how much better the book was? Pretty much all the time right? Well I can't honestly say that "This Is Where I Leave You" was as good as the book - but given how absolutely hilarious the book was I had no real positive expectations of the movie. AND - I was surprised at how good the movie was... it truly captured the feel of the book.  Of course, not every nuance was there but the sense of it was...

Tina Fey and Jason Bateman were perfect in their roles as siblings Judd and Wendy and Jane Fonda filled (wink wink) the role of the mom, Hillary, quite well. When I read the book the characters all looked pretty much like they ended up looking onscreen except for Judd's wife (did she even have dark hair in the book? I thought she was blonde- LOL) and I thought Philip (the youngest brother of the four sibling family sitting shiva after their father's death) should have been waaaay more attractive. The hottie guy in this movie is the "boy-next-door" the brain damaged Horry played by Timothy Olyphant (why hasn't he been named sexiest man of the year by People magazine???)

Anyway- I figured there was no way they would make this movie even one tenth as funny as the book and they made it about 75% as funny as the book - so I give them lots of credit.  Missing in action the scenes where Judd sets fire to the balls of his wife's lover/his boss and the scene where Judd's sister in law sexually assaults him in the basement of the family home in a quest for viable sperm- LOL... I know, I know - those may have been a bridge too far for Hollywood... and extraneous details went missing such as the large stash of cash Judd withdrawals from the joint account he held with his adulterous wife... but that is getting really niggly -

I laughed - and I laughed really loud and hard and long in the theater - and I was not the only one. This is a funny funny movie.  And, this is a touching movie.  So I would say two things- read the book AND see the movie... both worth your time and attention. 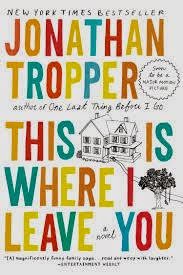 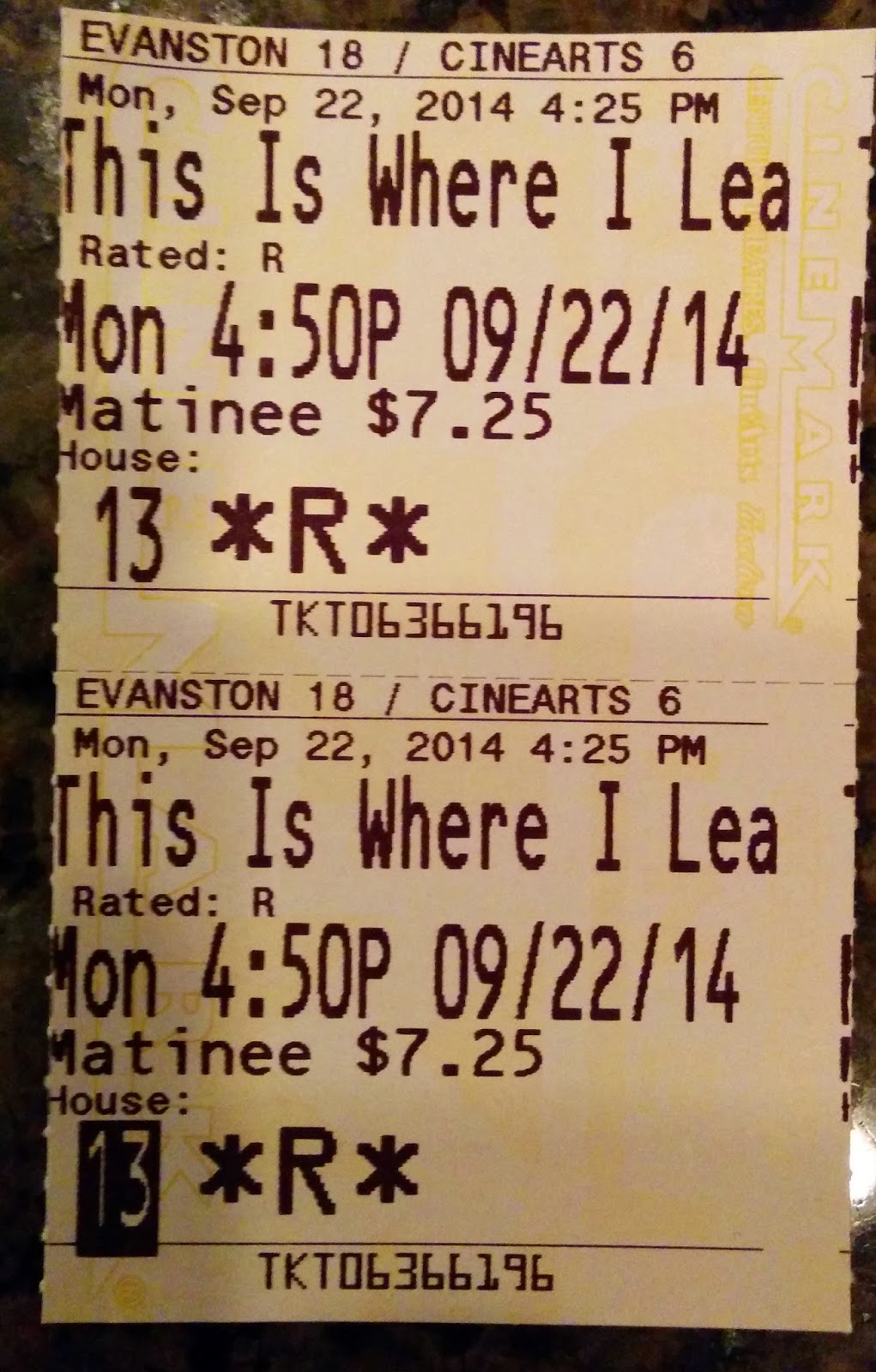 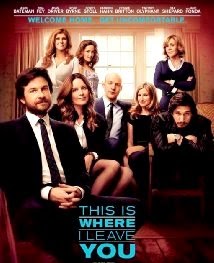 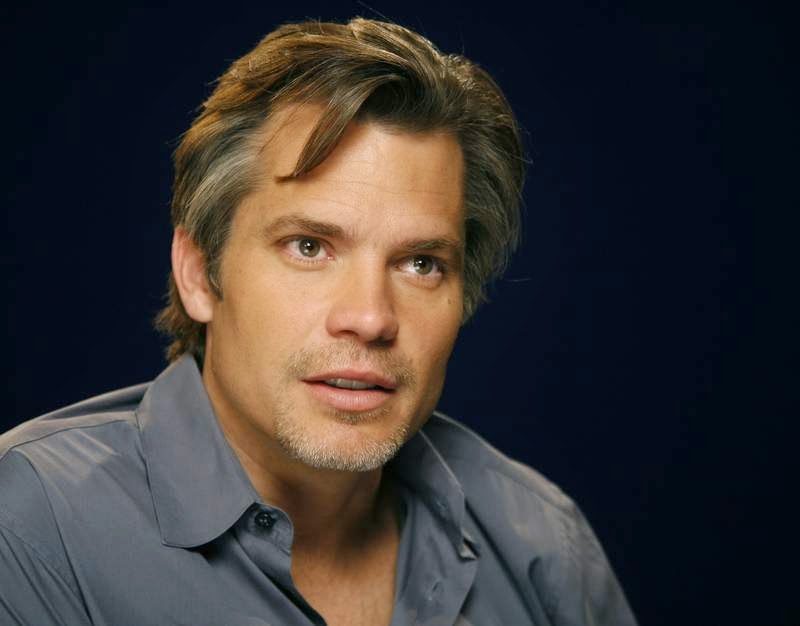 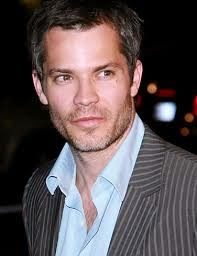 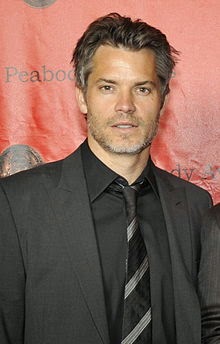 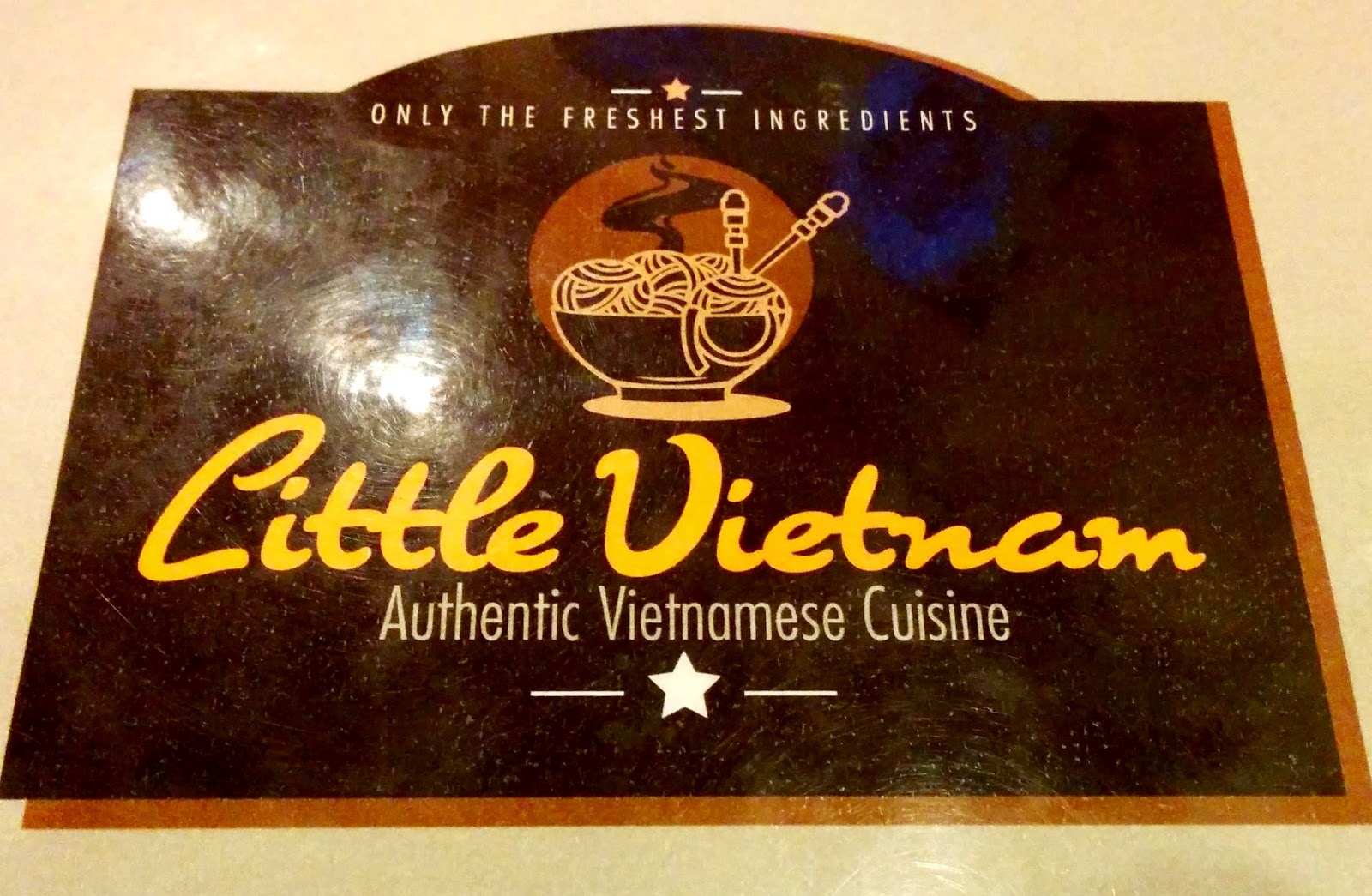 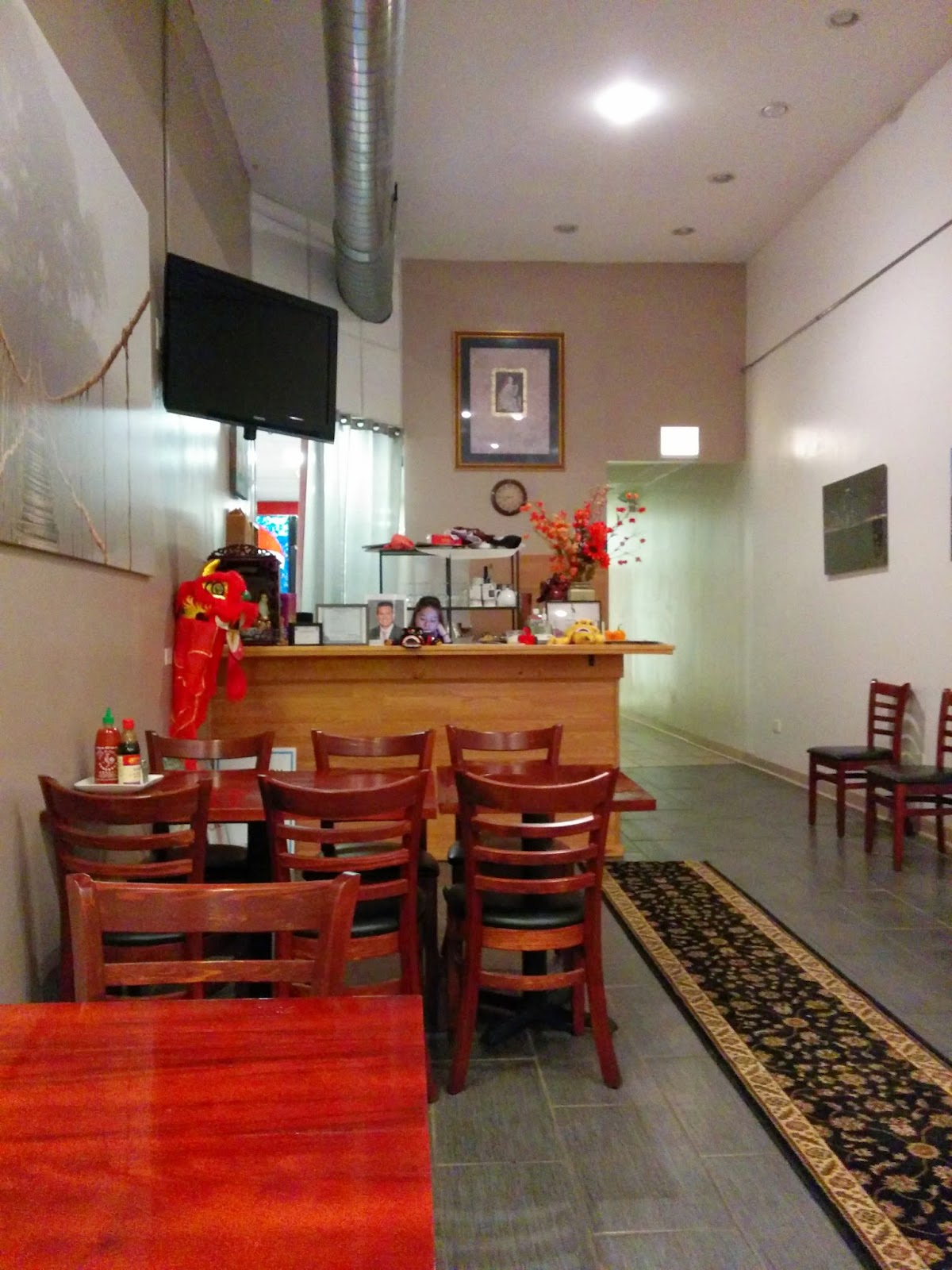 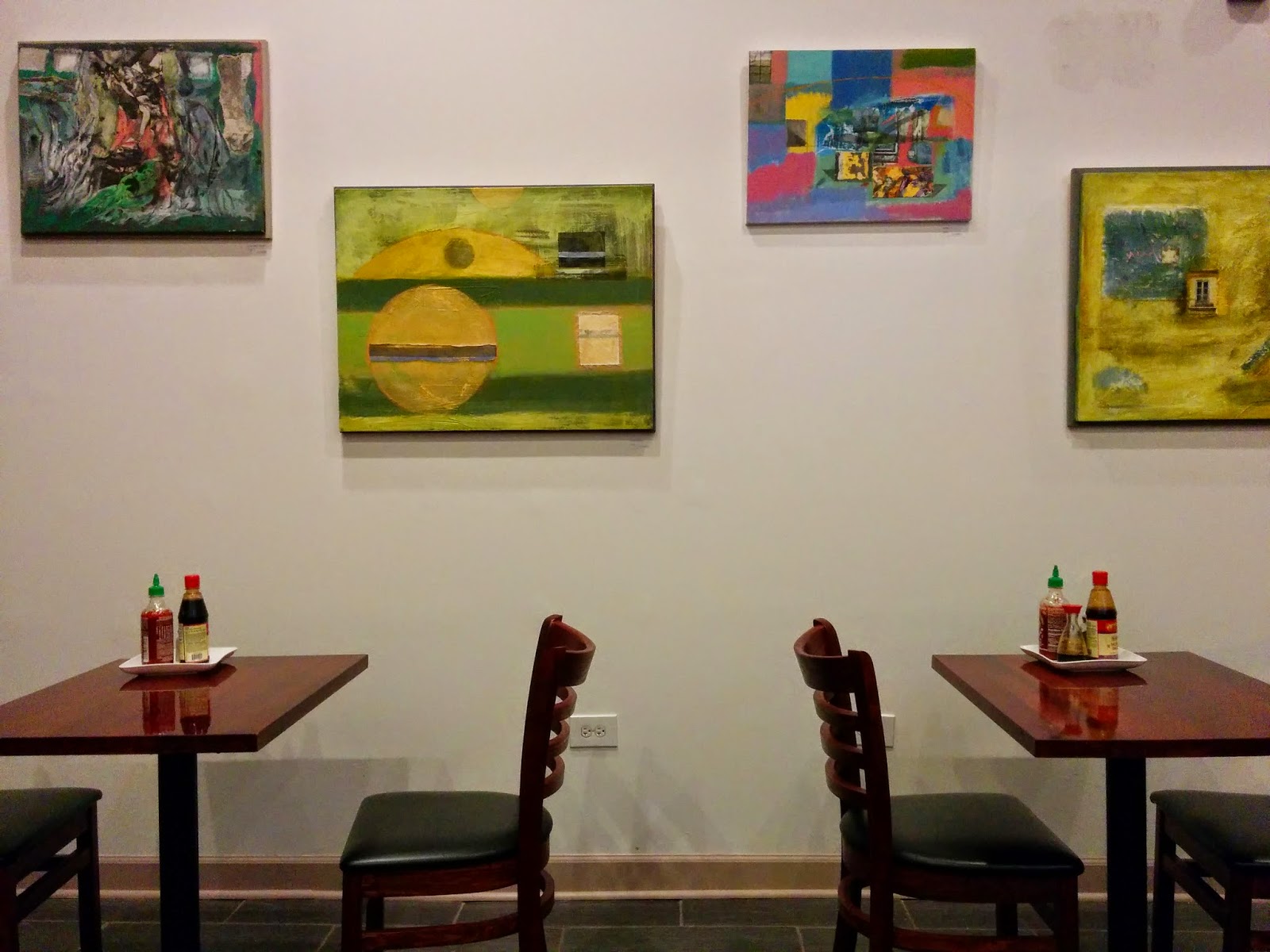 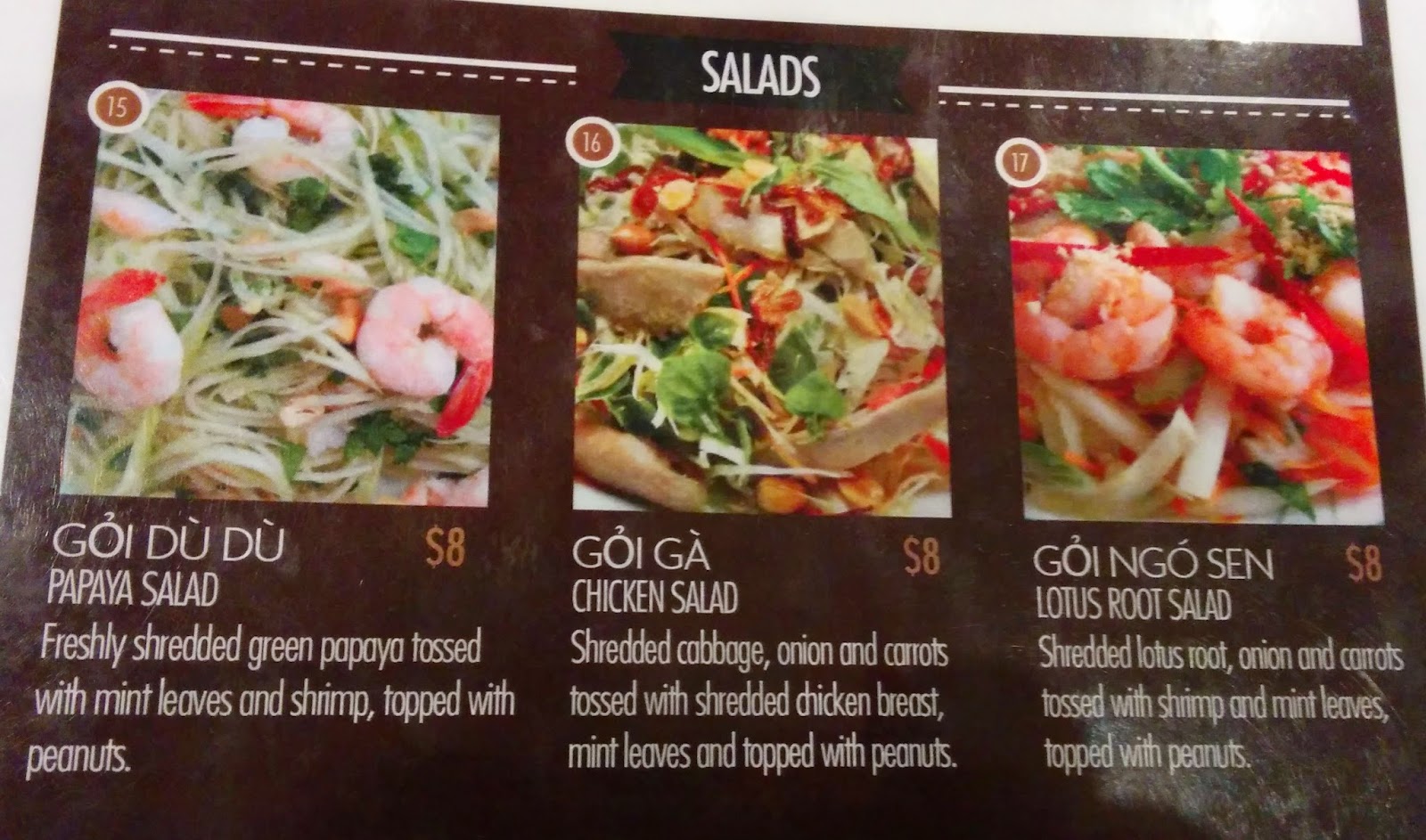 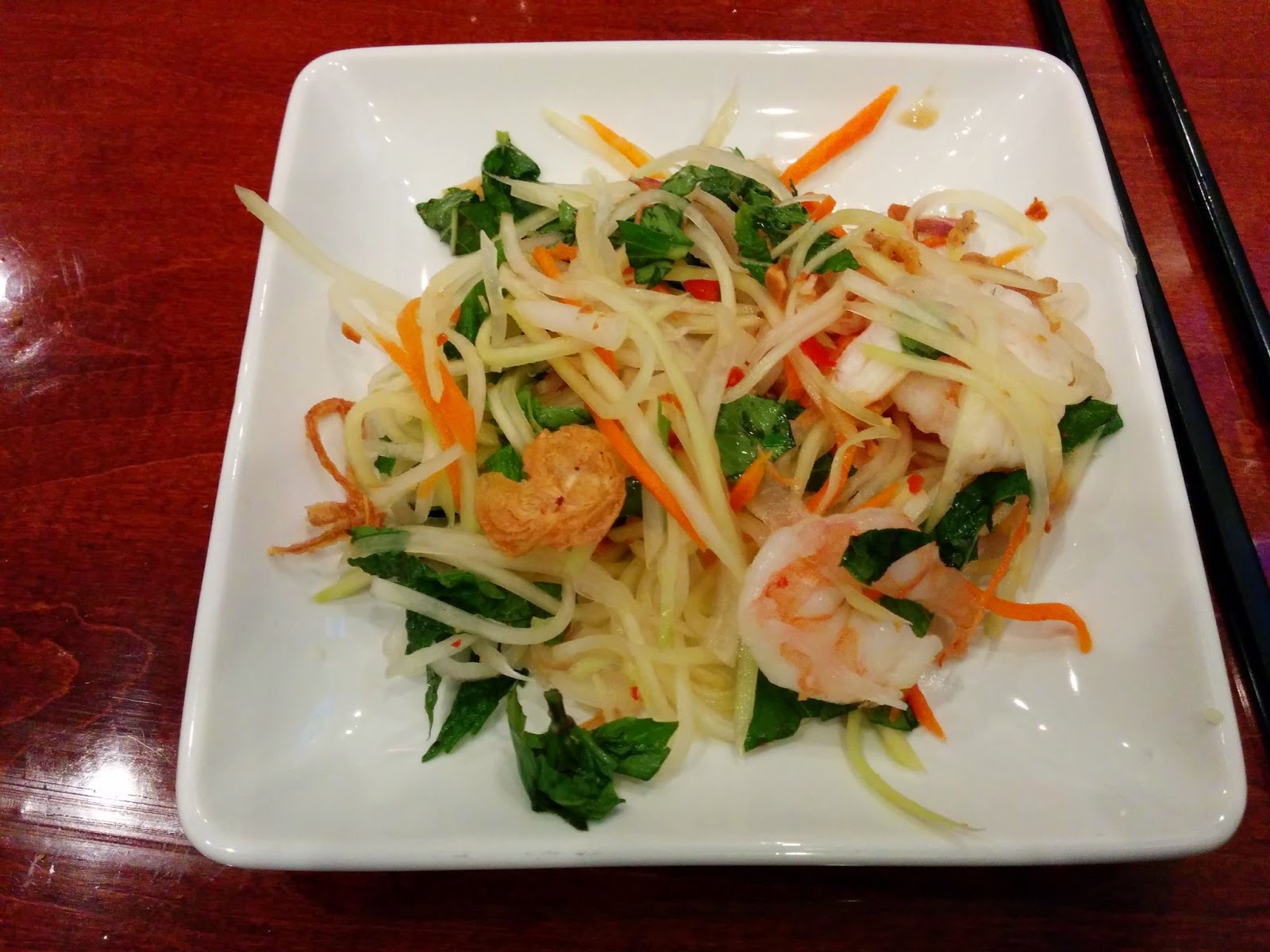 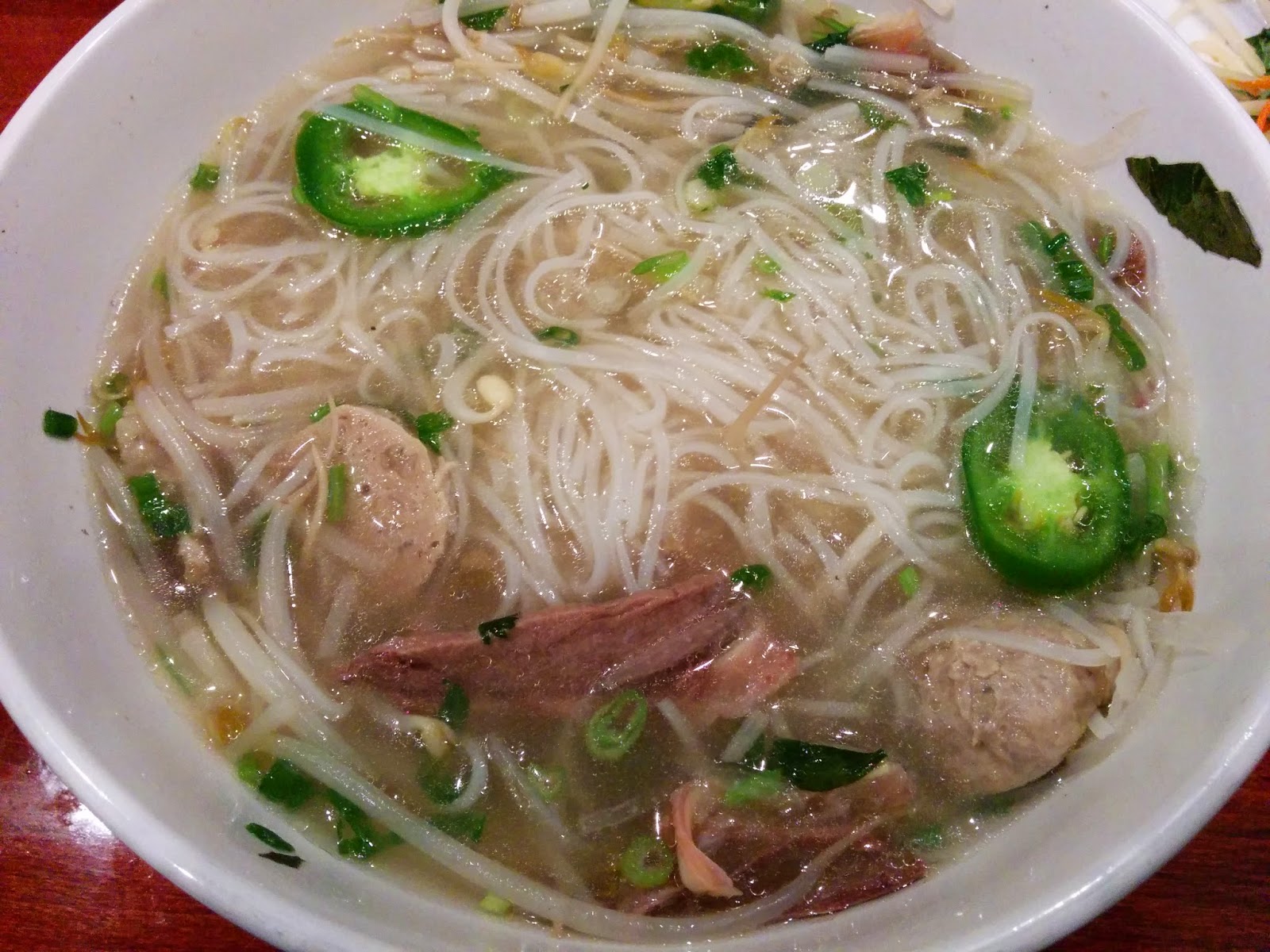 the spring rolls with shrimp were good but most of the rest of the meal was fairly pedestrian and they didn't have Banh Xiao at all (my personal favorite) and the menu was limited..however they were pleasant and the place was extremely clean... still in a quest to replace the late lamented Tien Gang.
Posted by TOR at 11:41 PM