Phil's big retirement dinner was held last night at Oceanique.  And I can safely say all the guests were wowed by the wines that were provide by Phil's long time partner Neil.  To start you off I will post a photo of AJ our wine server at the end of the evening - with the bottles: 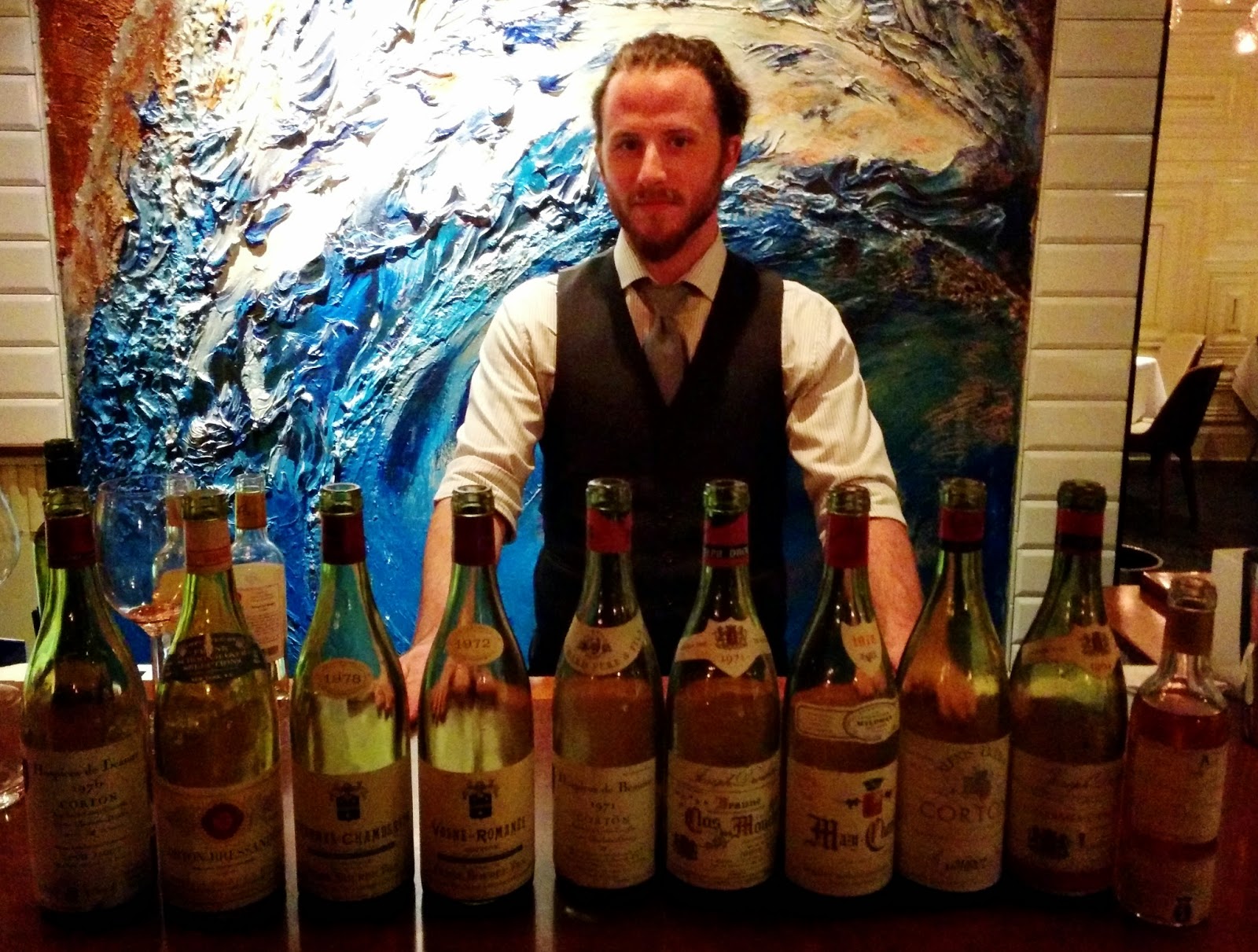 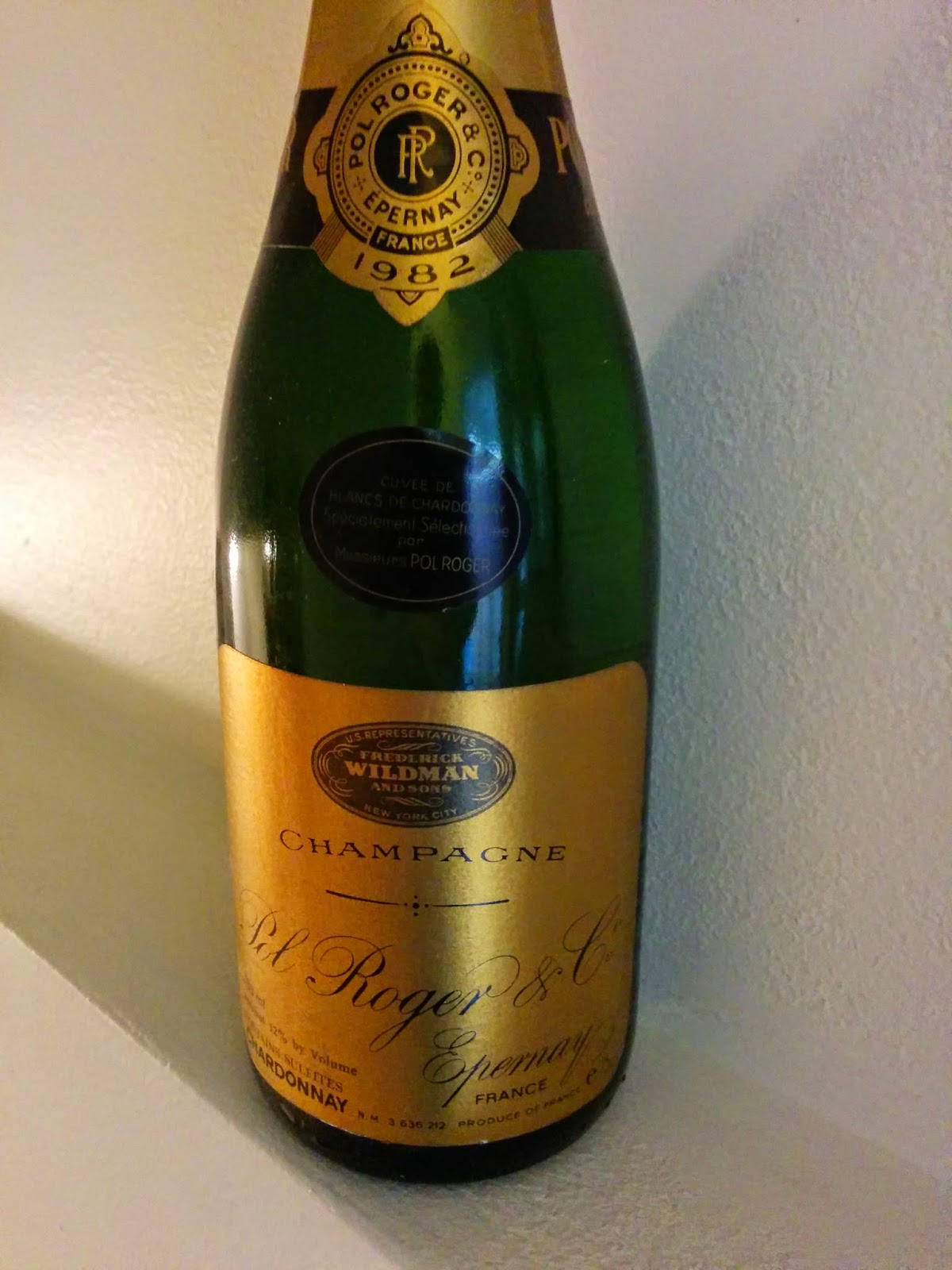 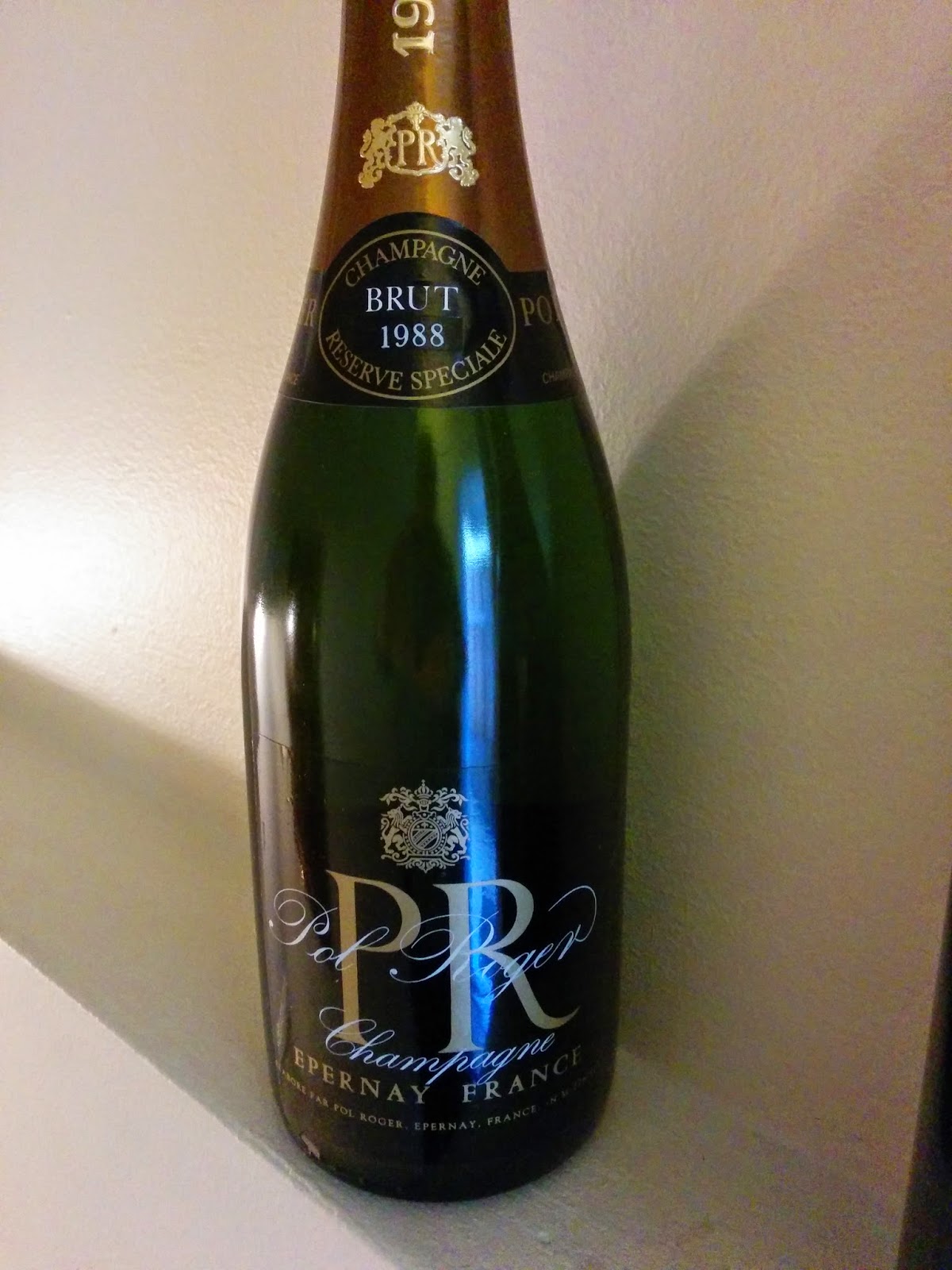 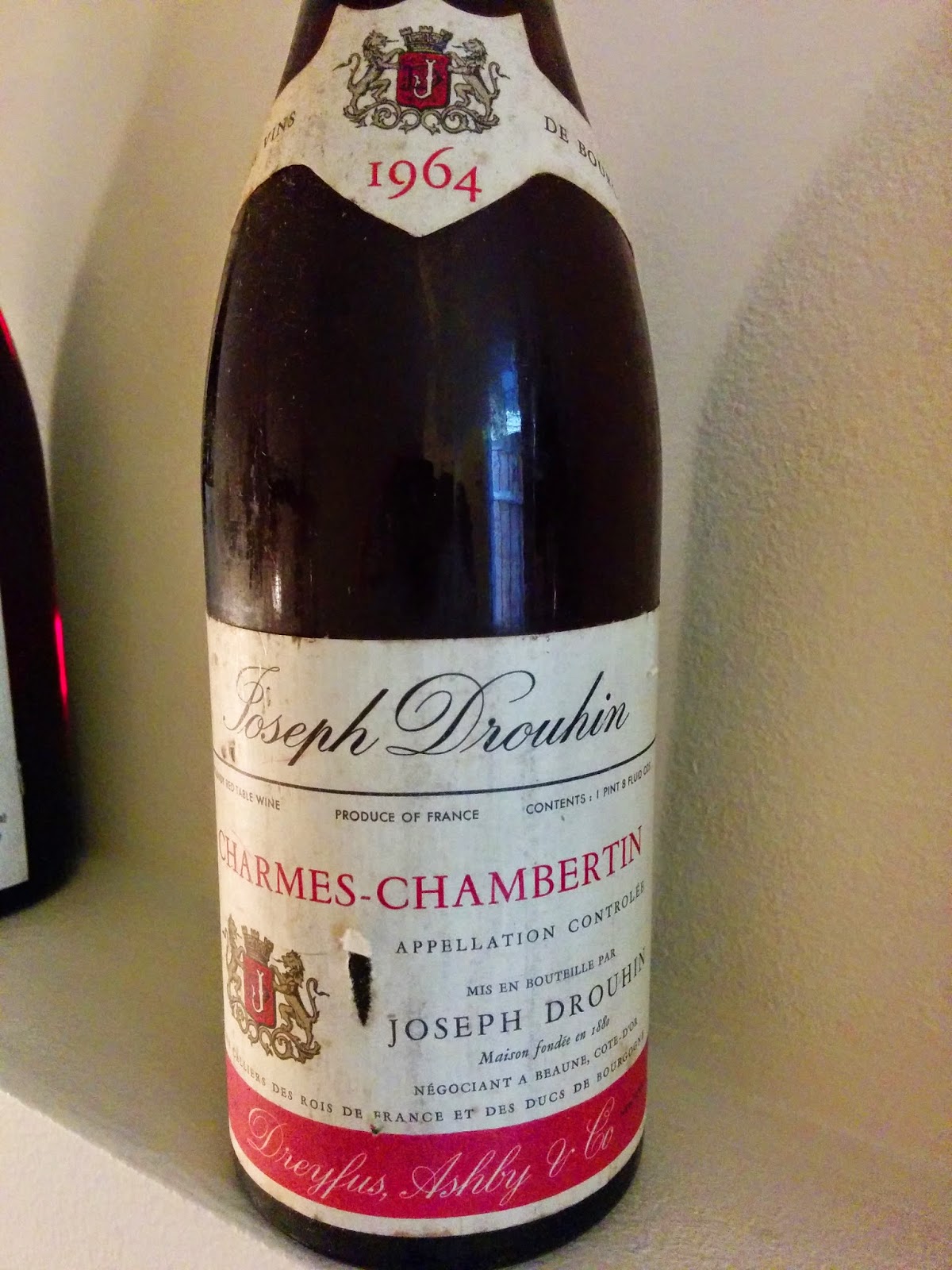 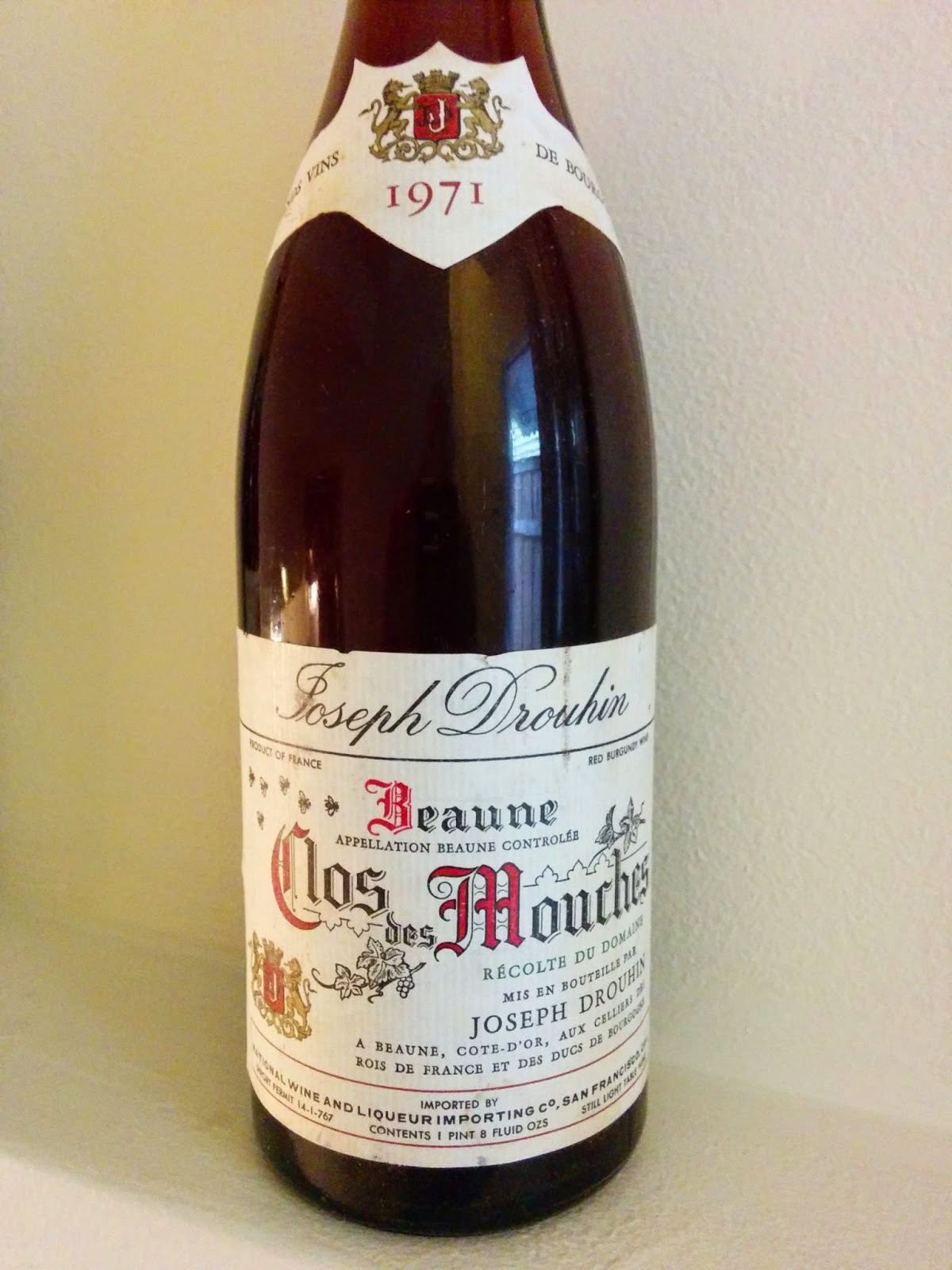 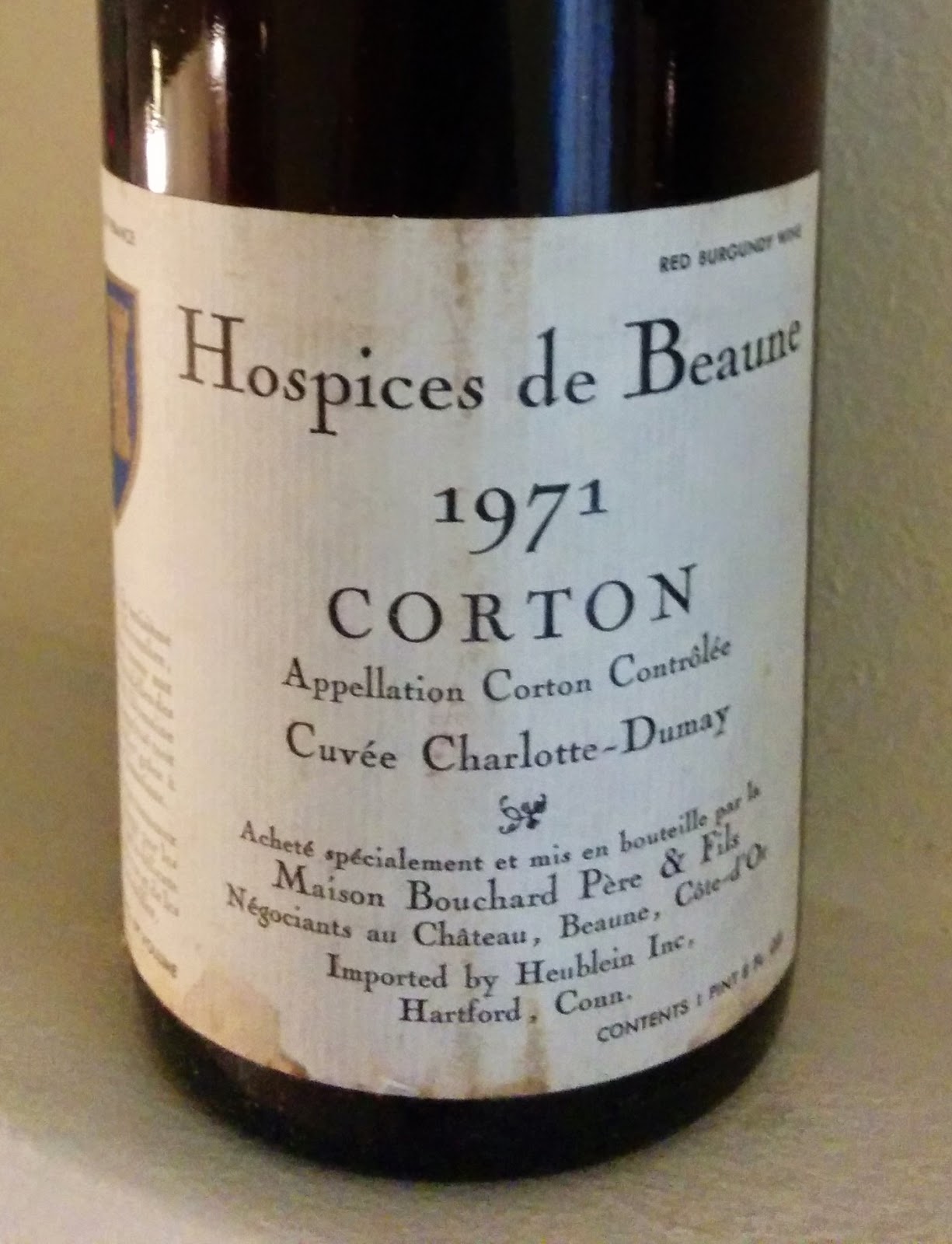 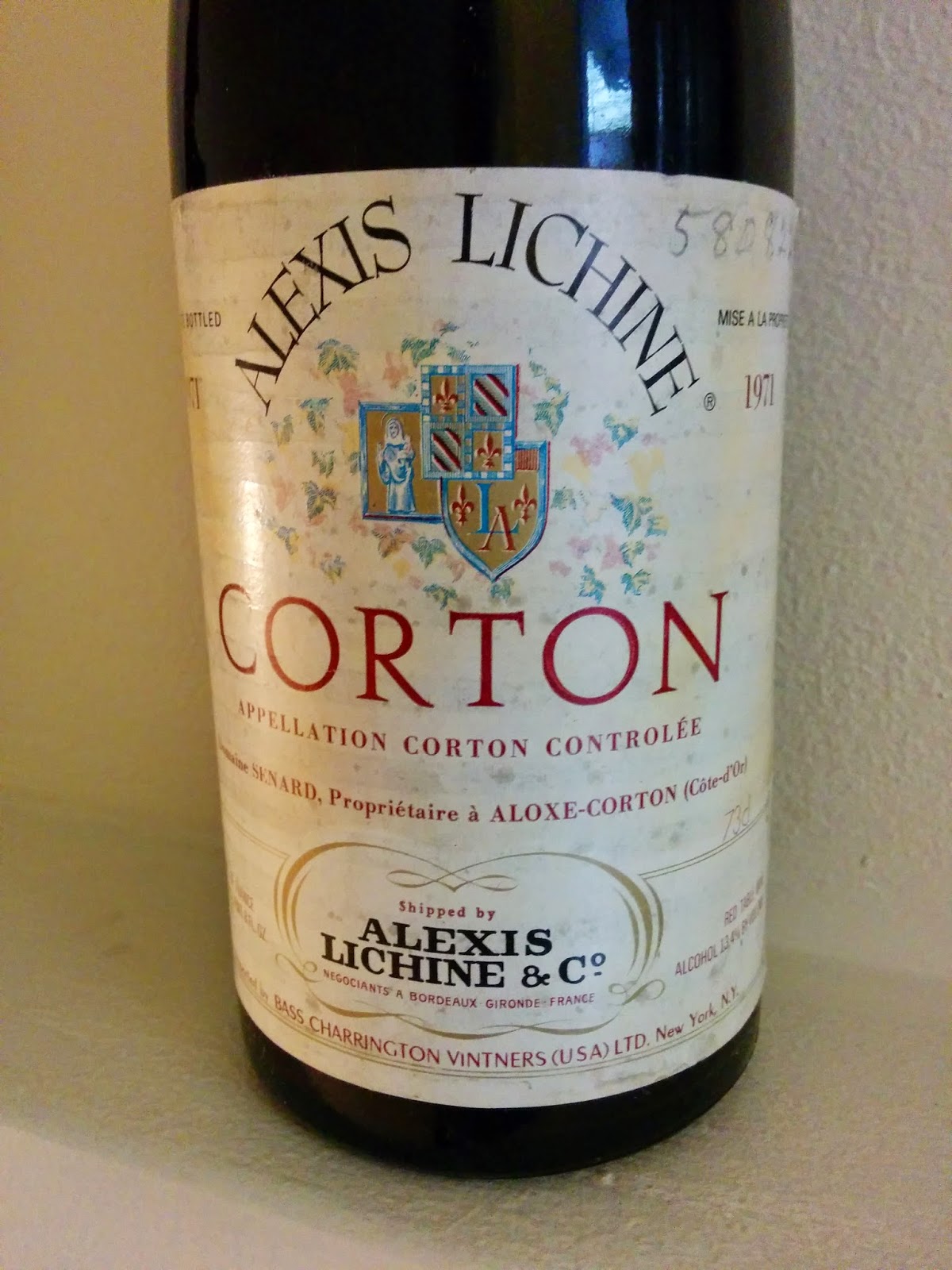 a 1972- pretty much all eight of us decided this was the one that didn't show so well--- but still had things to teach everyone about vintage and terrior... 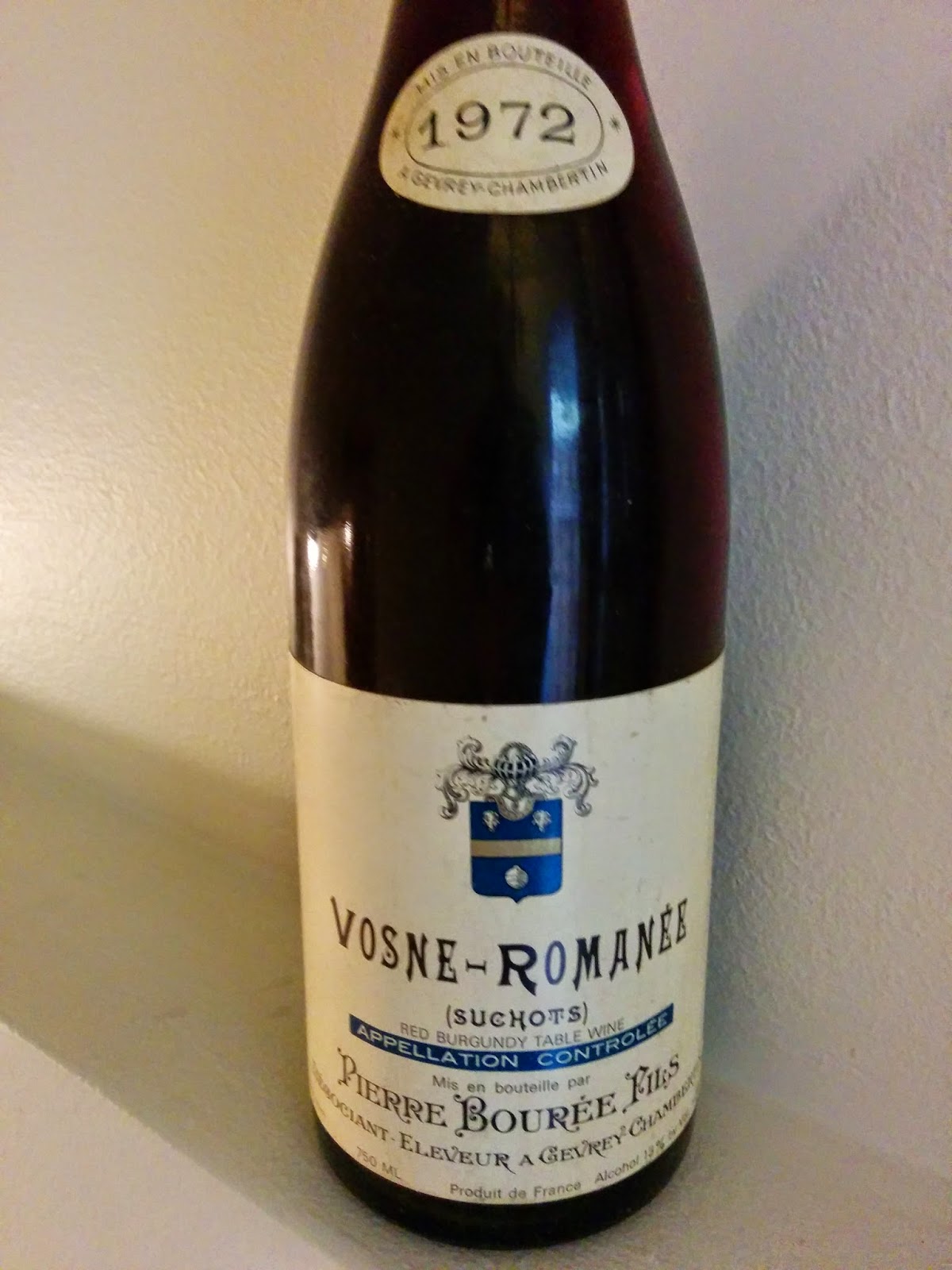 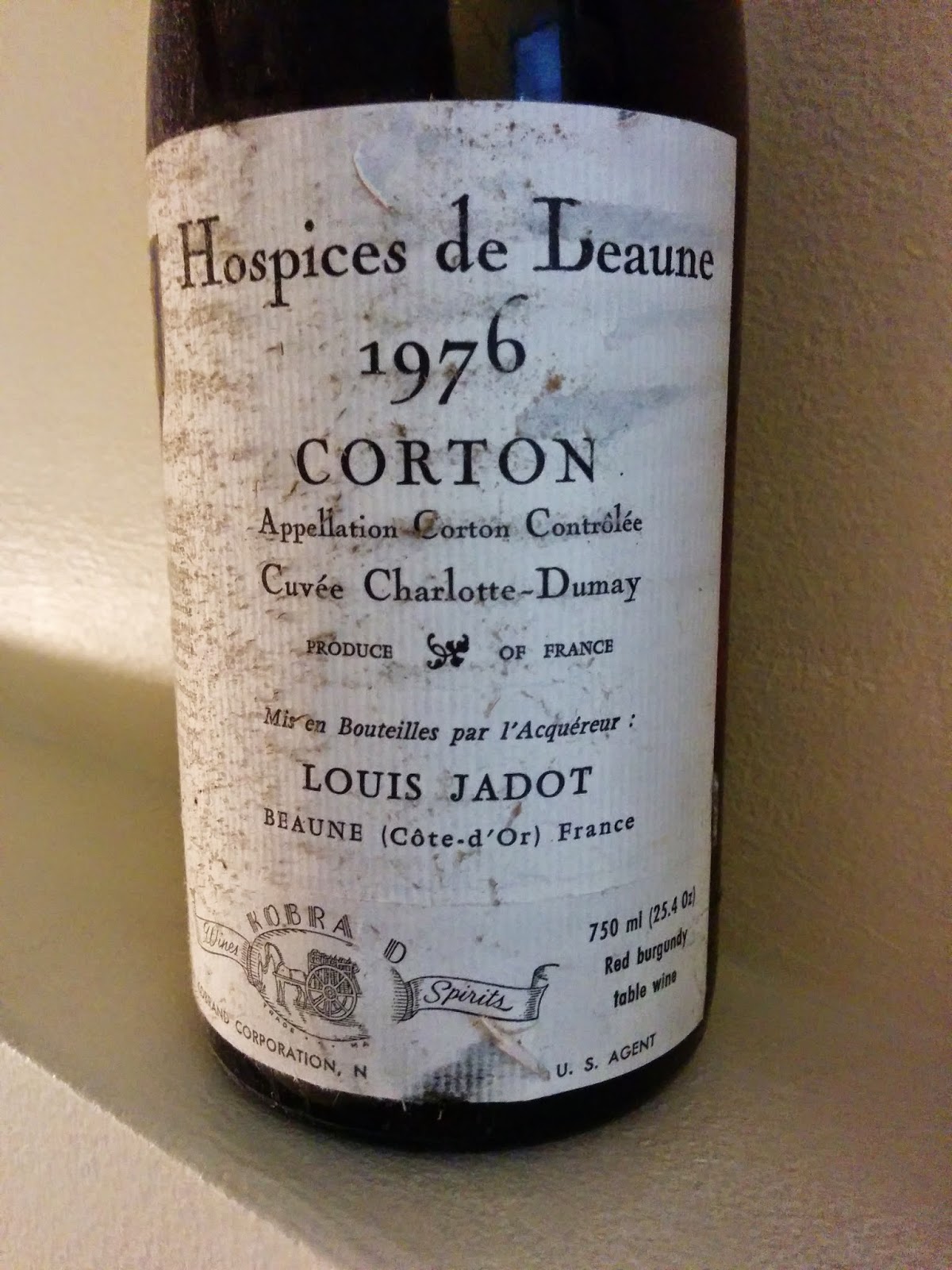 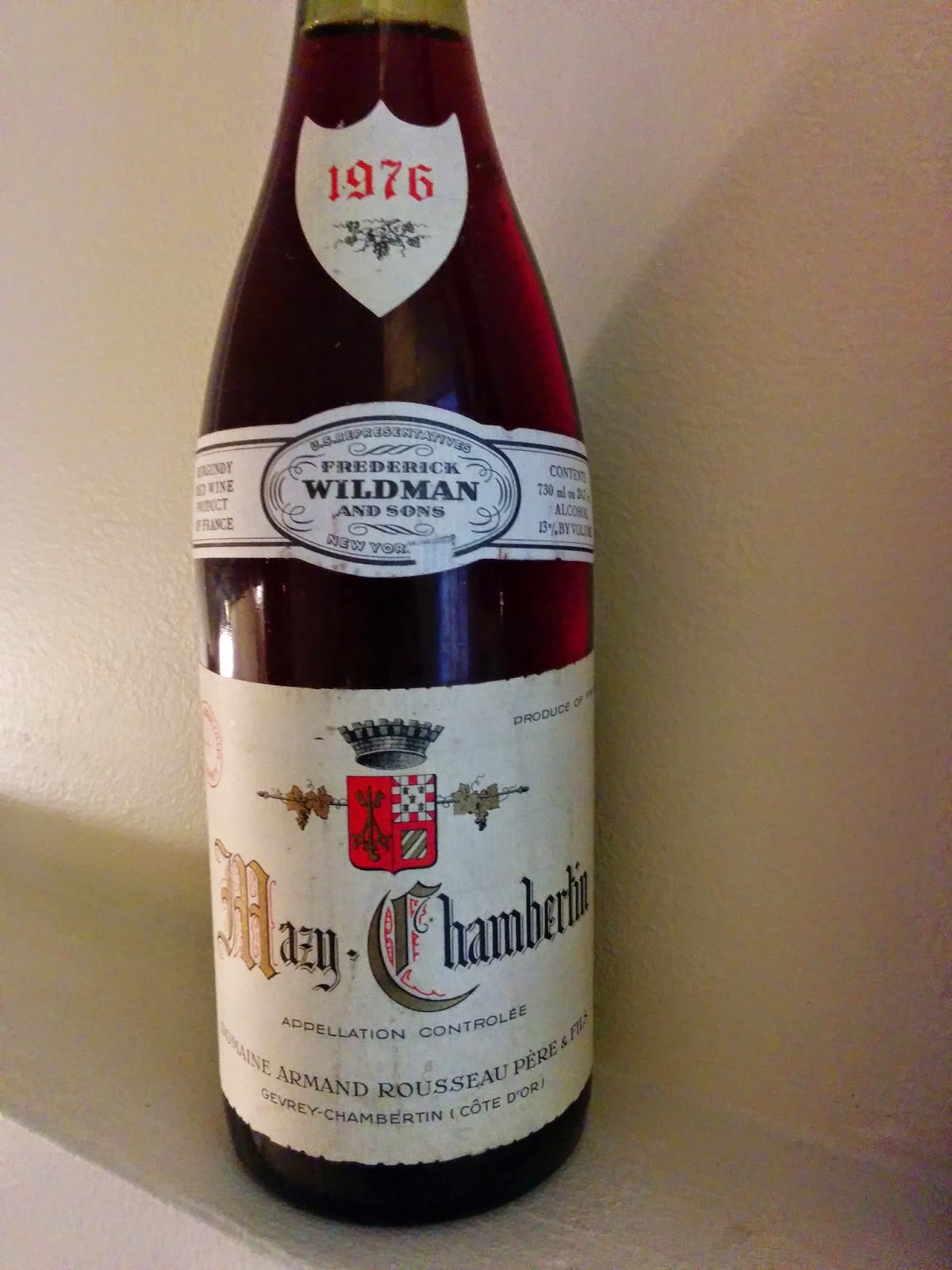 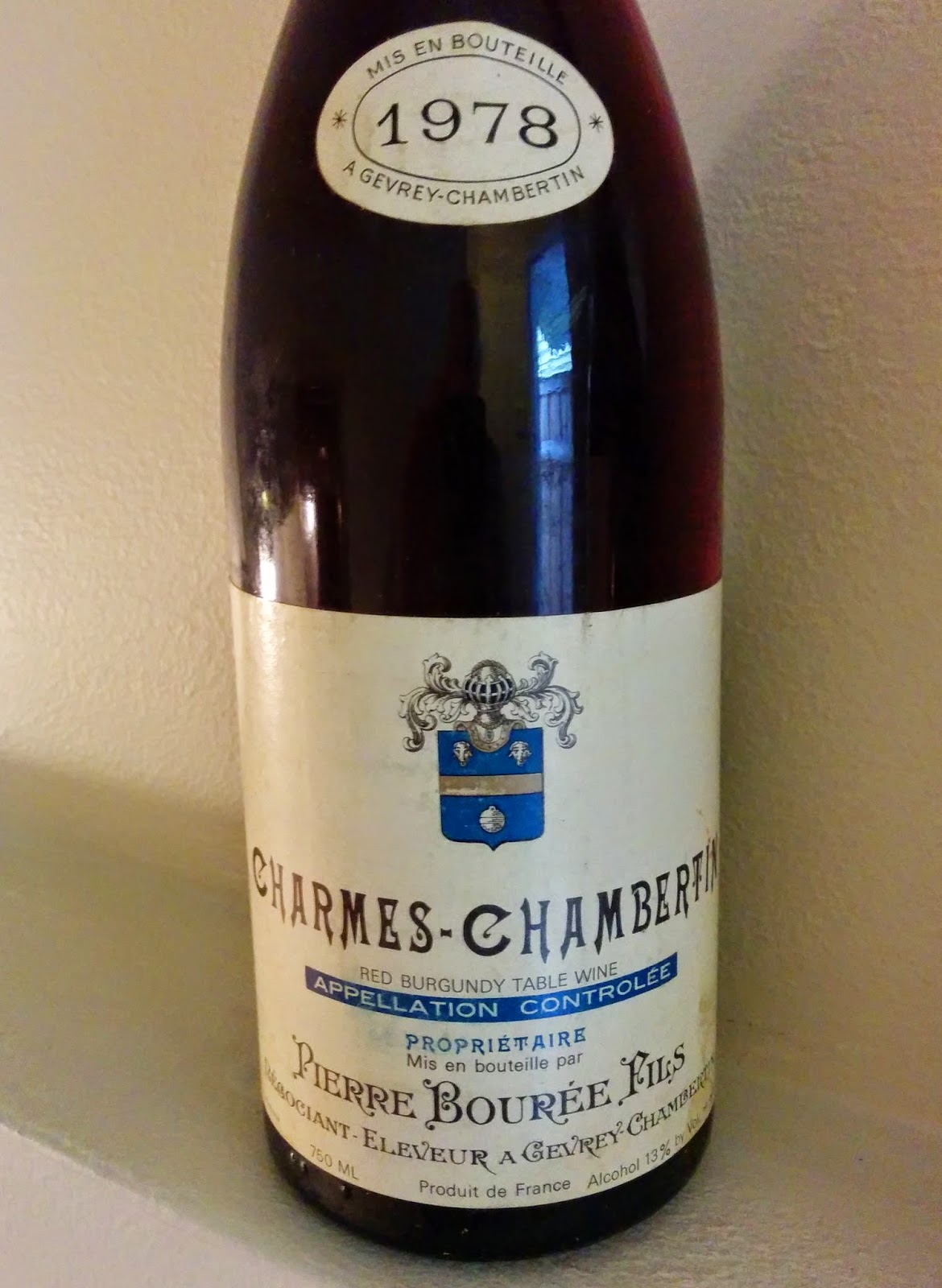 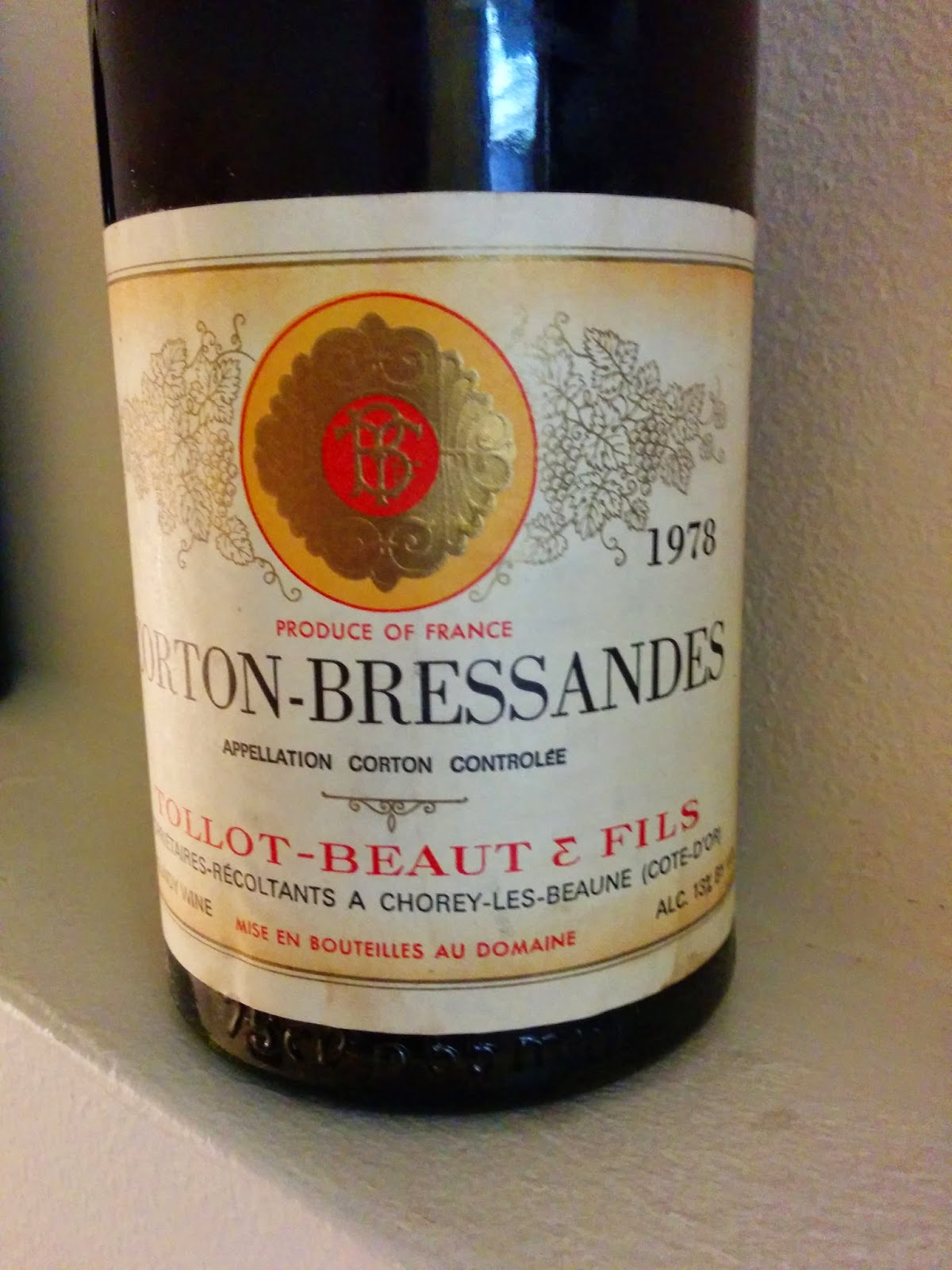 the 1990 d'Yquem- one of the half bottles was corked so it was good we brought two! 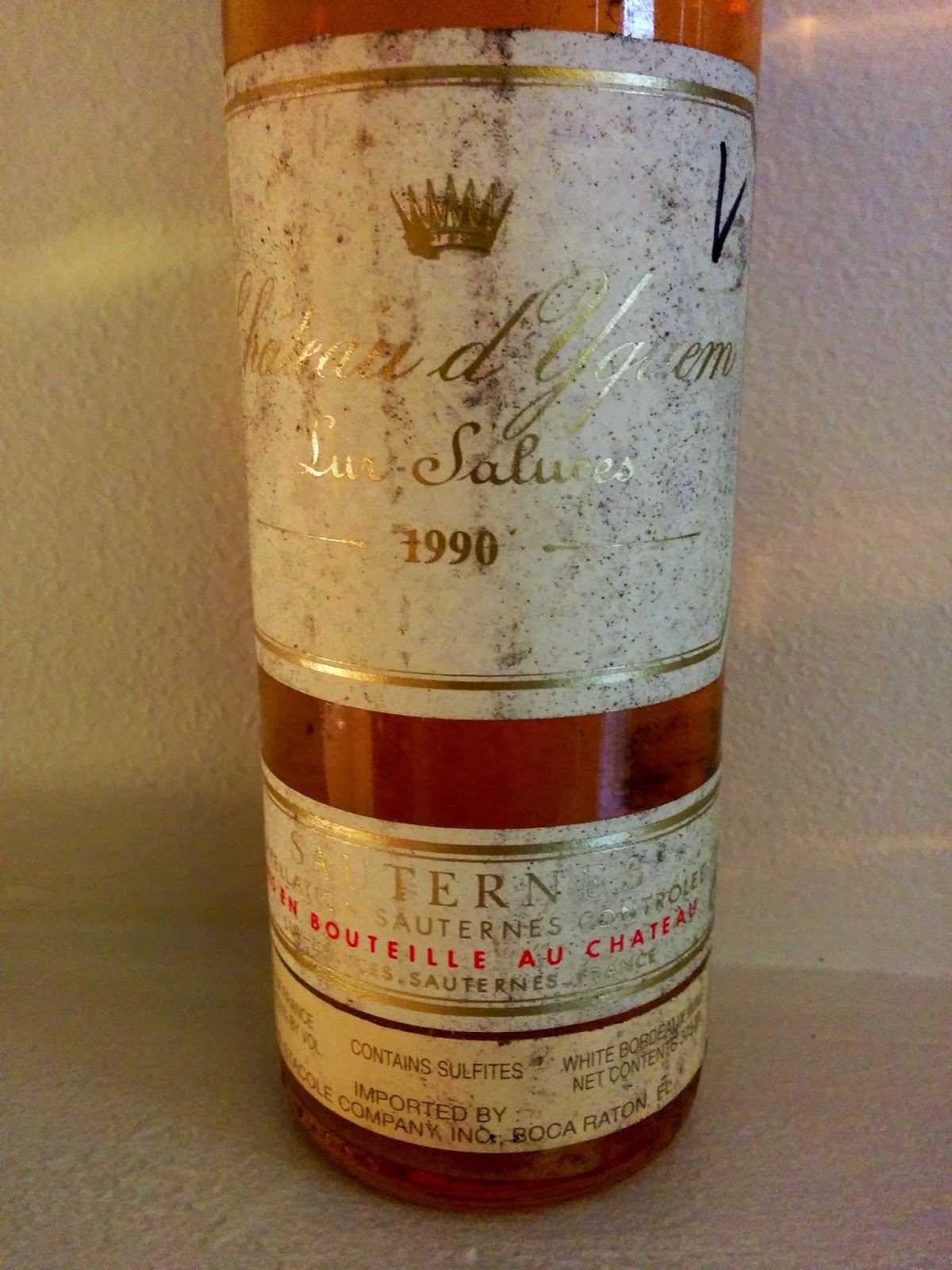 And although I didn't get photos of everyone's food, I did get a few shots of mine and a couple of Phil's and Neil's along the way- so here they are.... 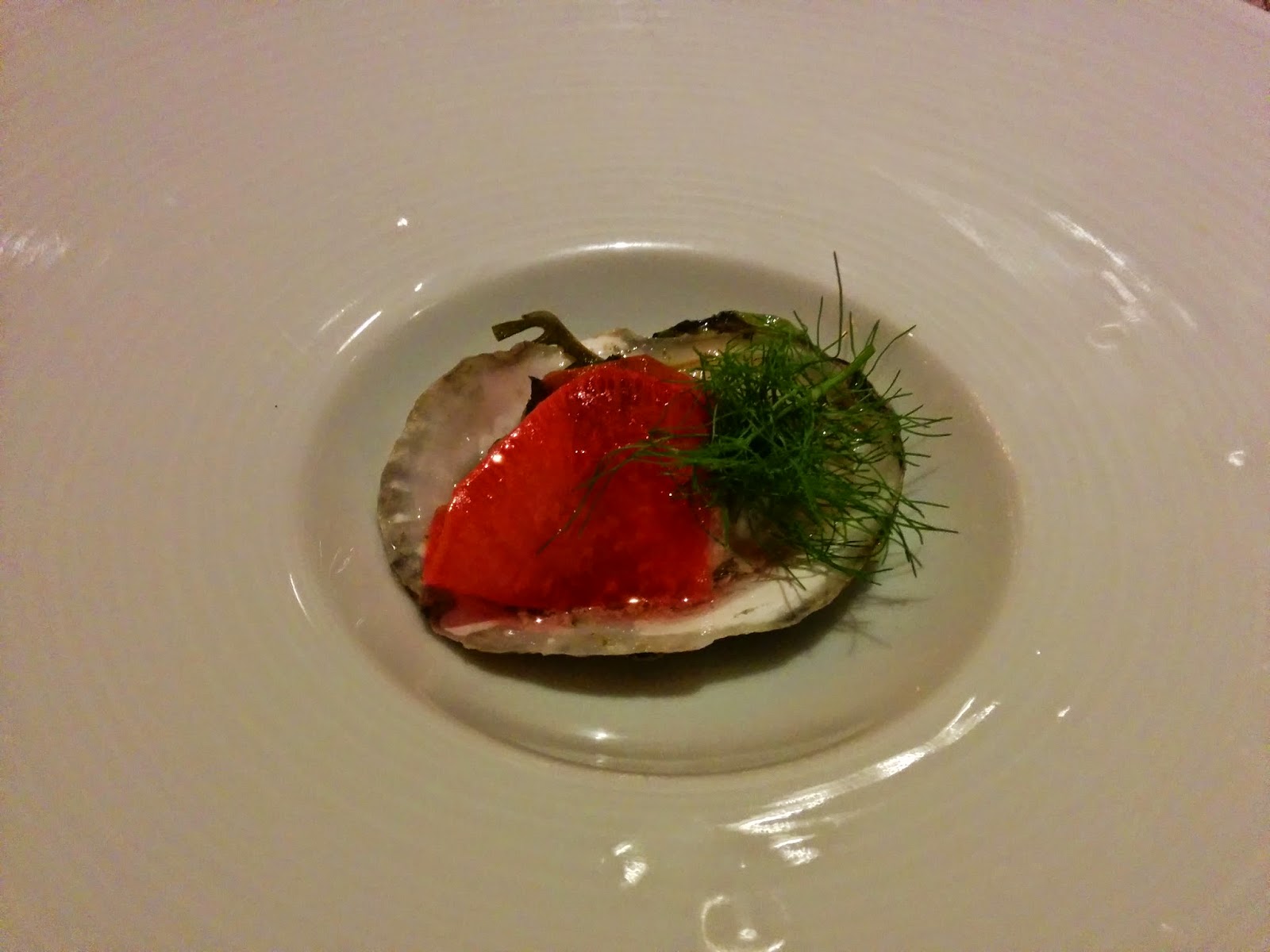 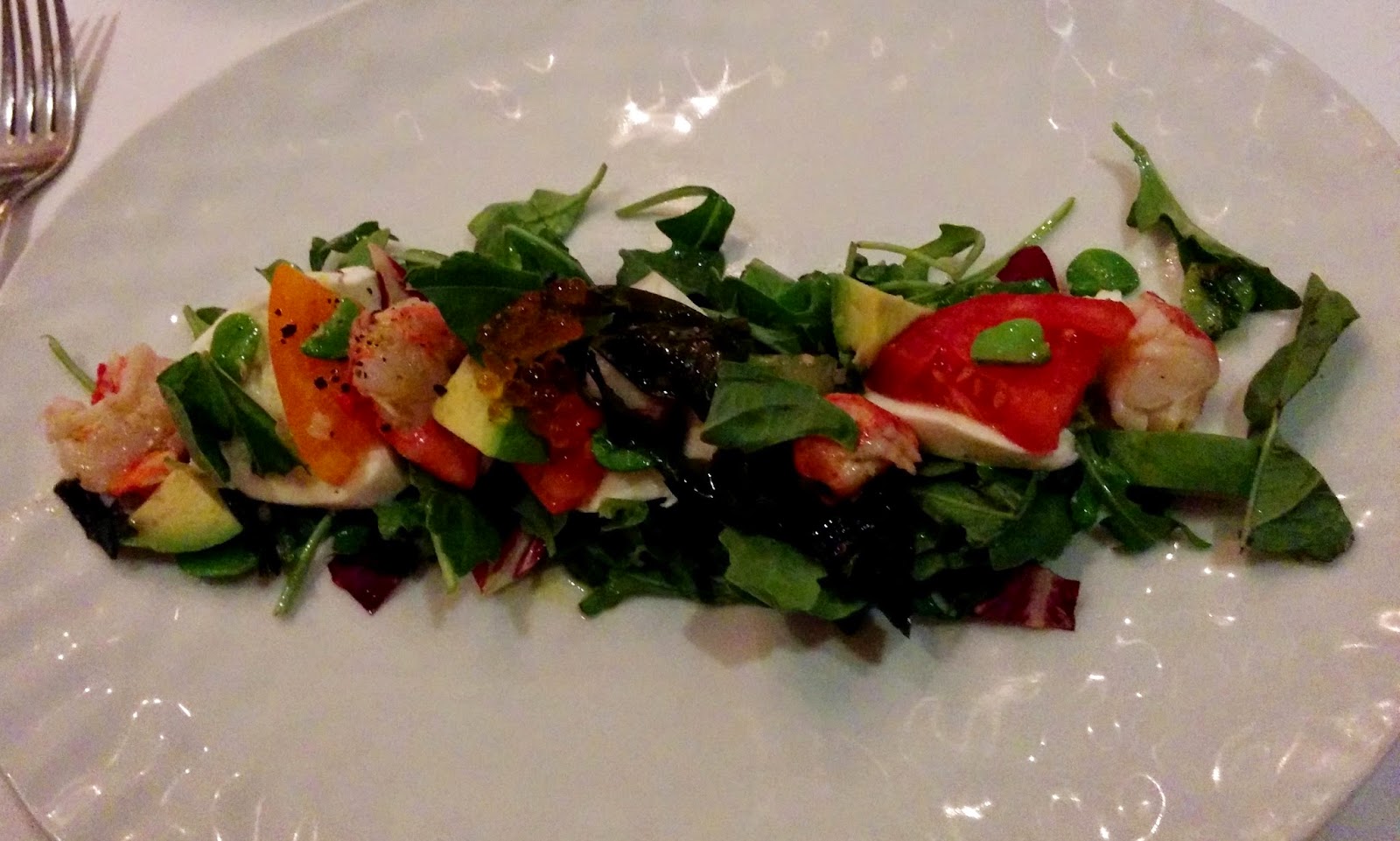 the foie gras course - paired with the d'Yquem for many of the eight of us... 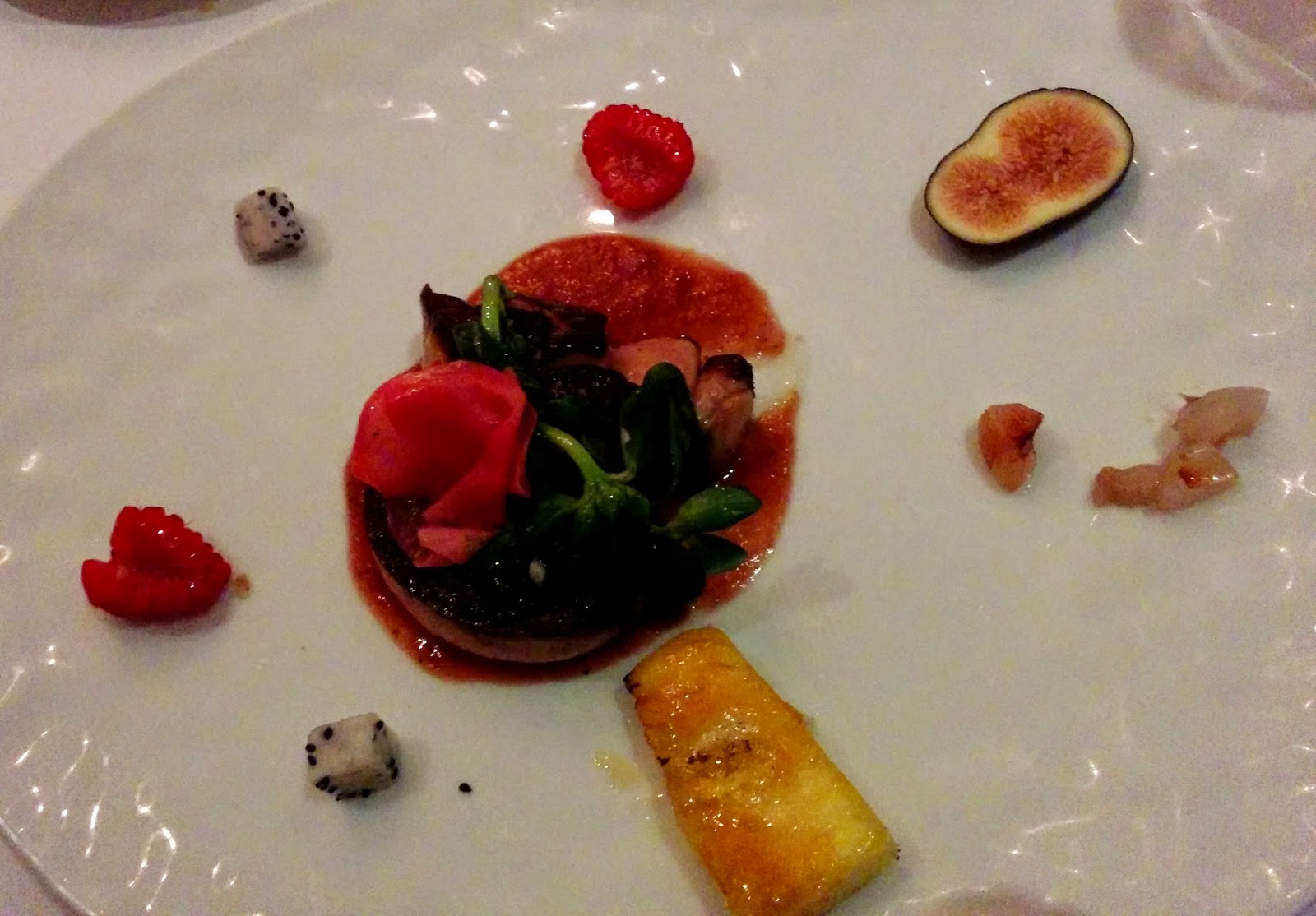 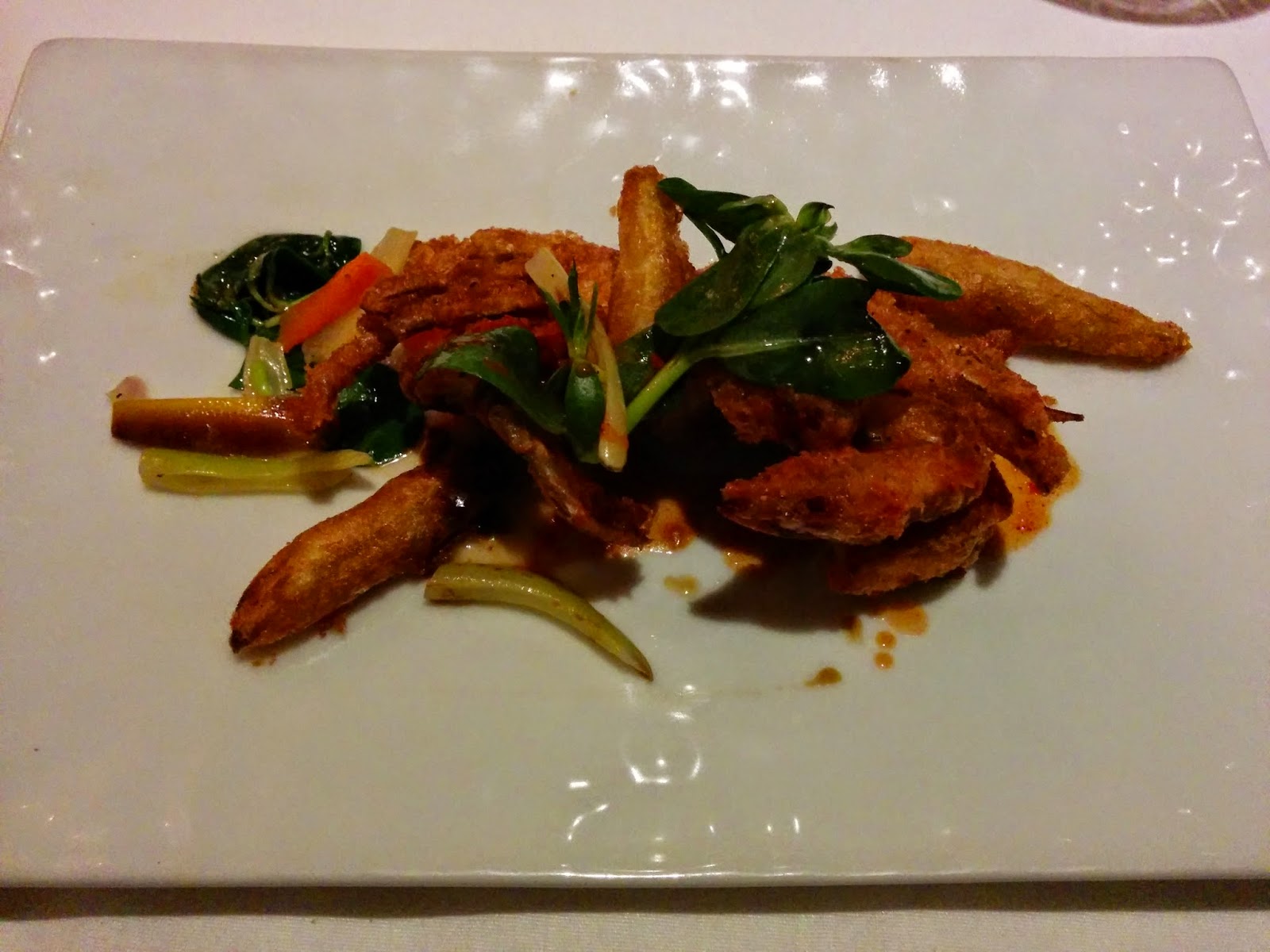 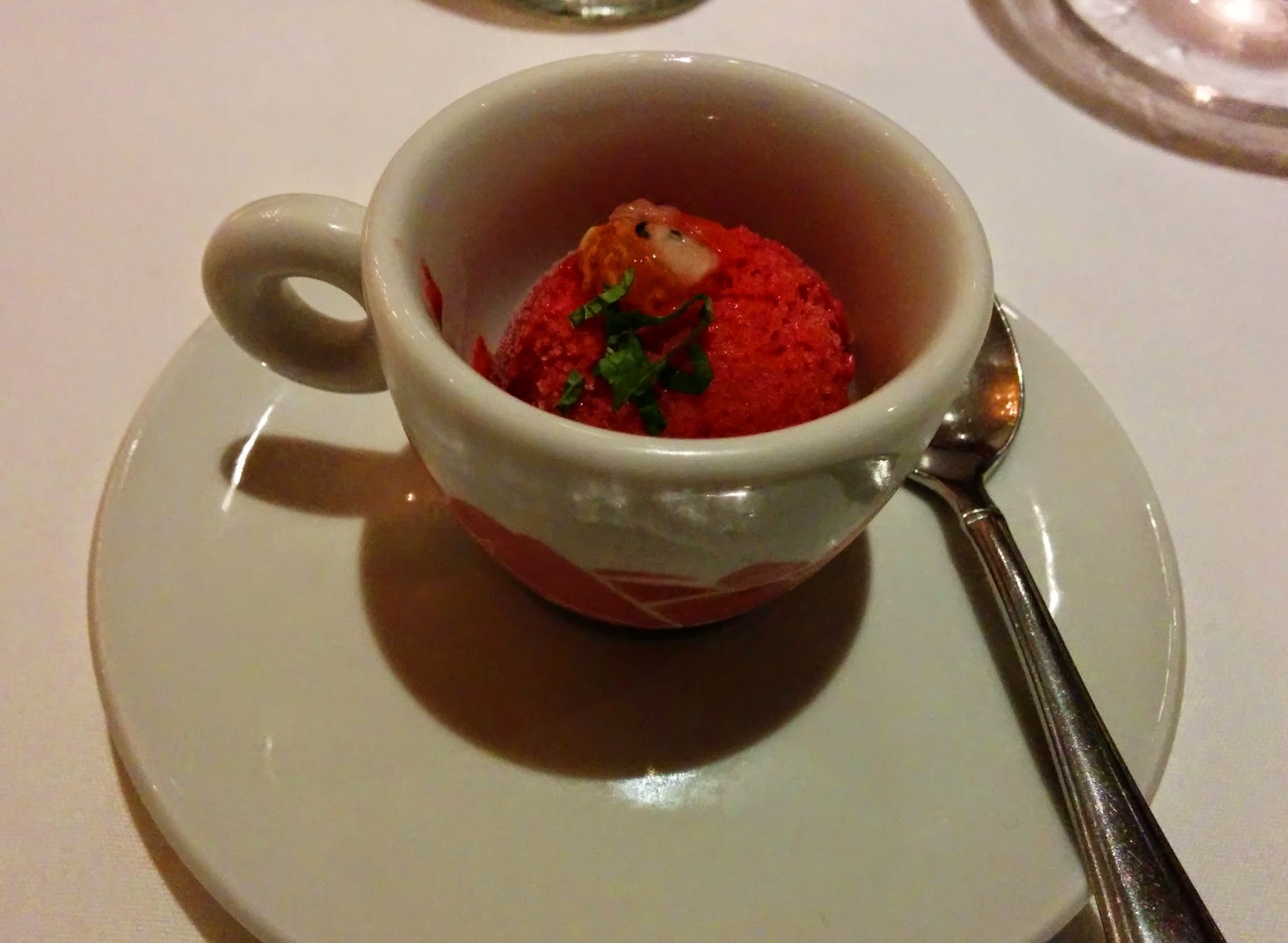 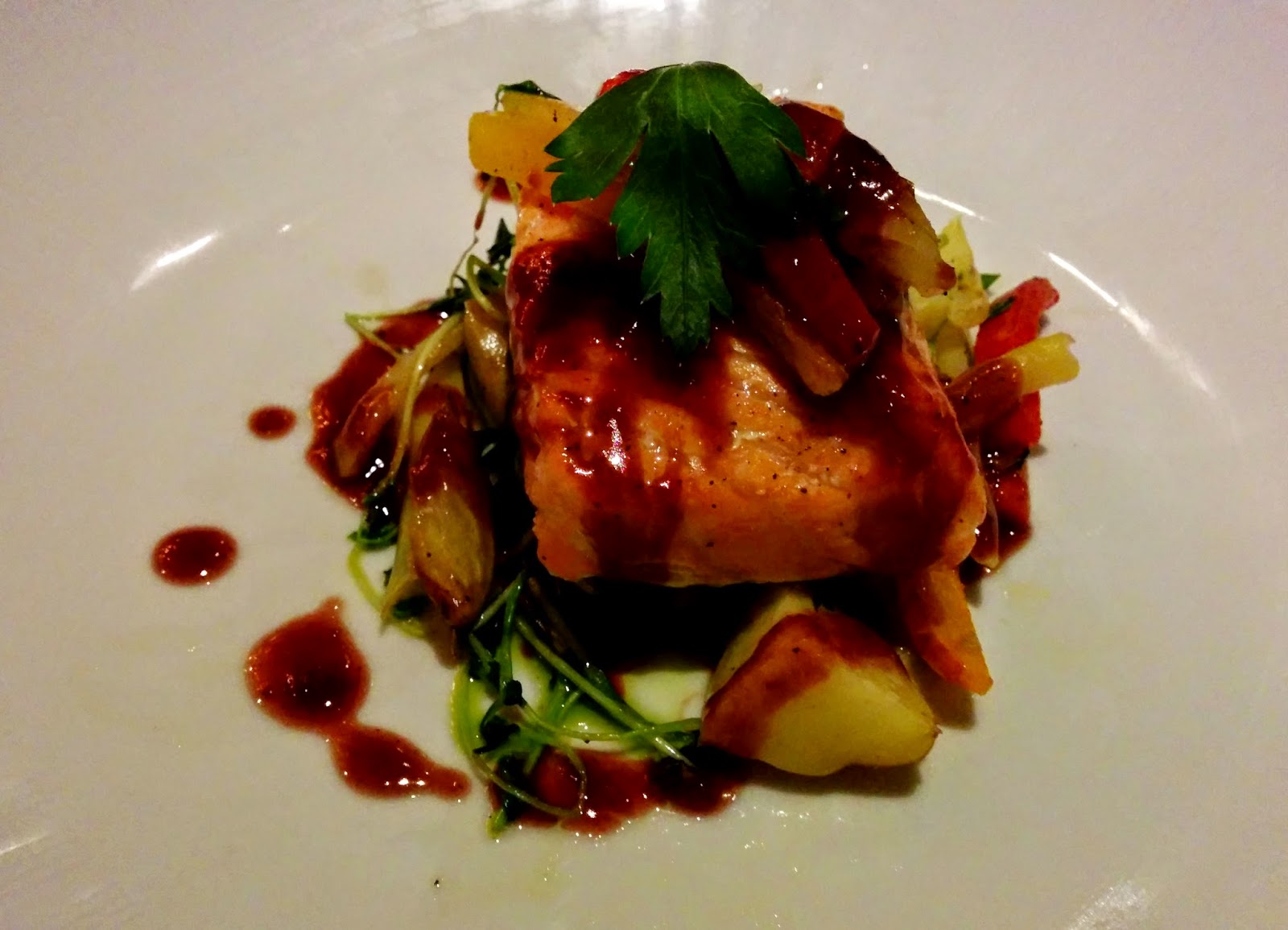 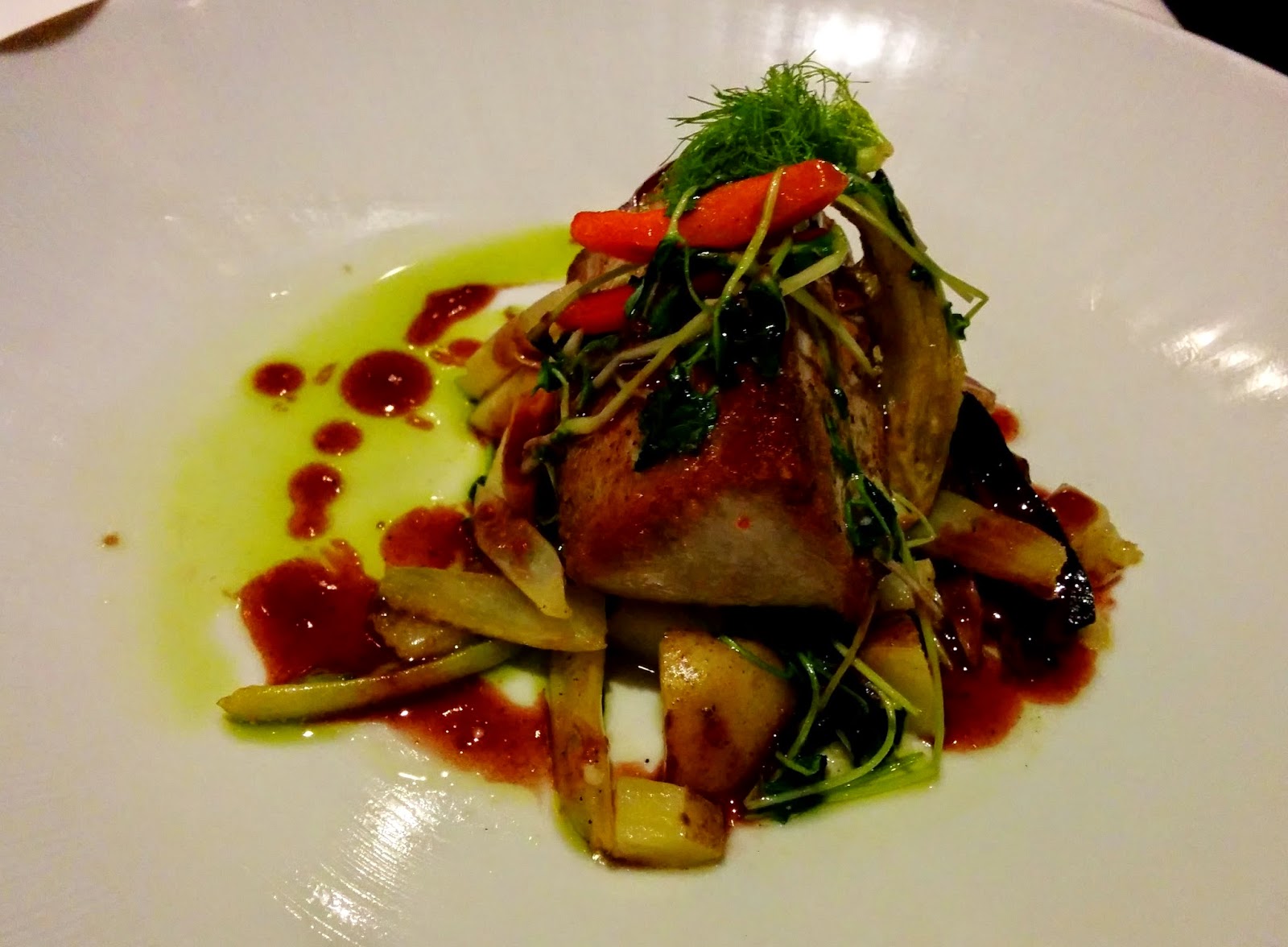 my favorite dessert - the night and day cake! I order it every time we go to Oceanique! 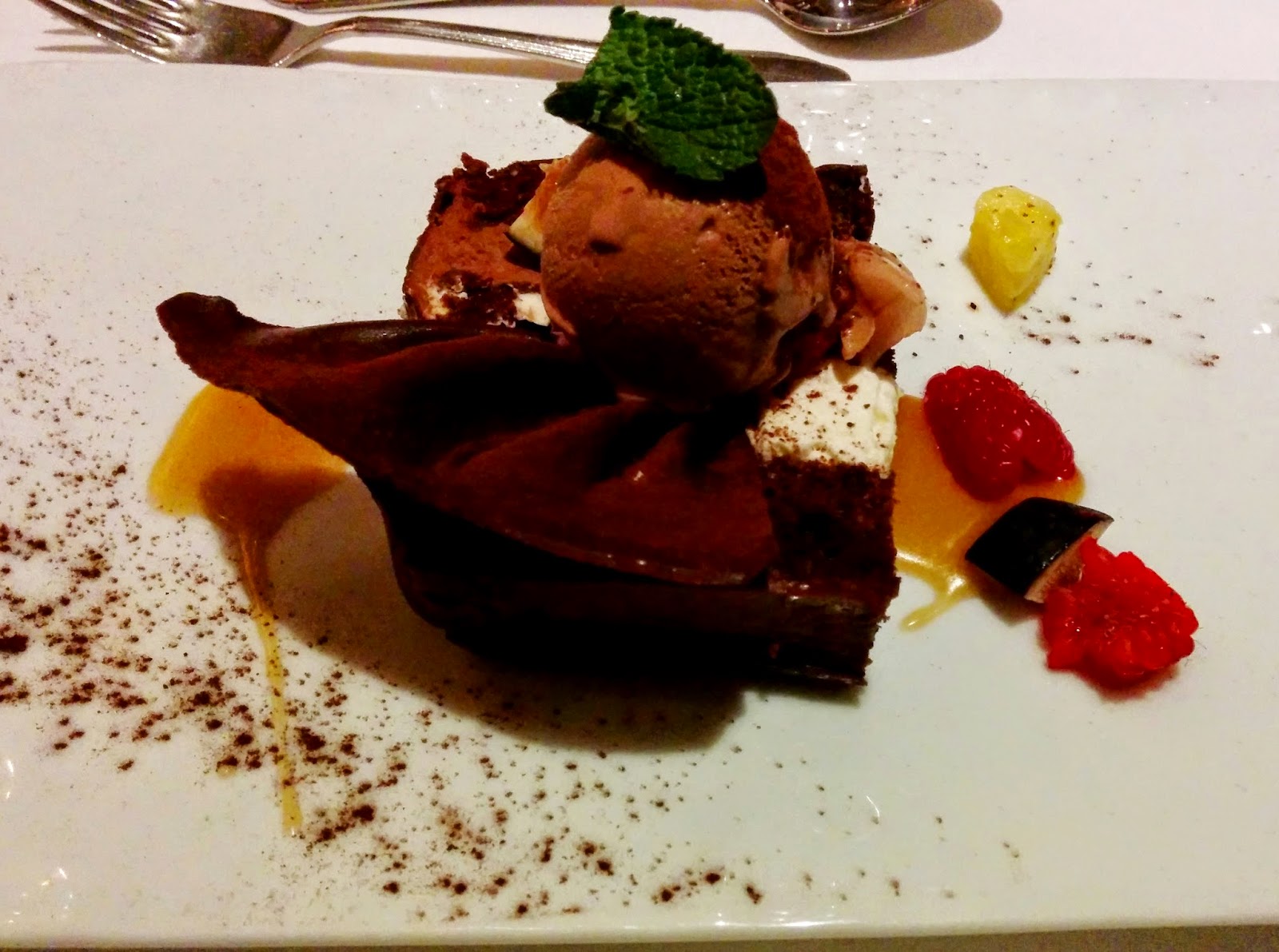 so now Phil is well and truly retired - as evidenced not by the dinner but by the gift (from Sheila and Mary) of a retirement watch (LOL) - this one with the Cardinals logo on it! and by the PJs (from Dick and Ali) that have a top that says "I'm RETIRED this is as dressed up as I get!" LOL

not that we won't have a few more celebrations - or more than a few- but this was THE BIG ONE! and SOON we will be celebrating Phil's 60th (again- this time for real in October) the Burgundy barge cruise was a joint celebration for both our 60ths and CBGB life milestones as well.... more soon because this is our three play week at various theaters - we saw Jane Eyre on Sunday and tonight we are headed to Pensacola Commons...never a dull moment around here!
Posted by TOR at 6:45 AM