A very interesting presentation by the admin folks at the Orchestra was accompanied in the background by a rehearsal of the Orchestra in the Holley Hall- while we were across the way in a "class room" style room... 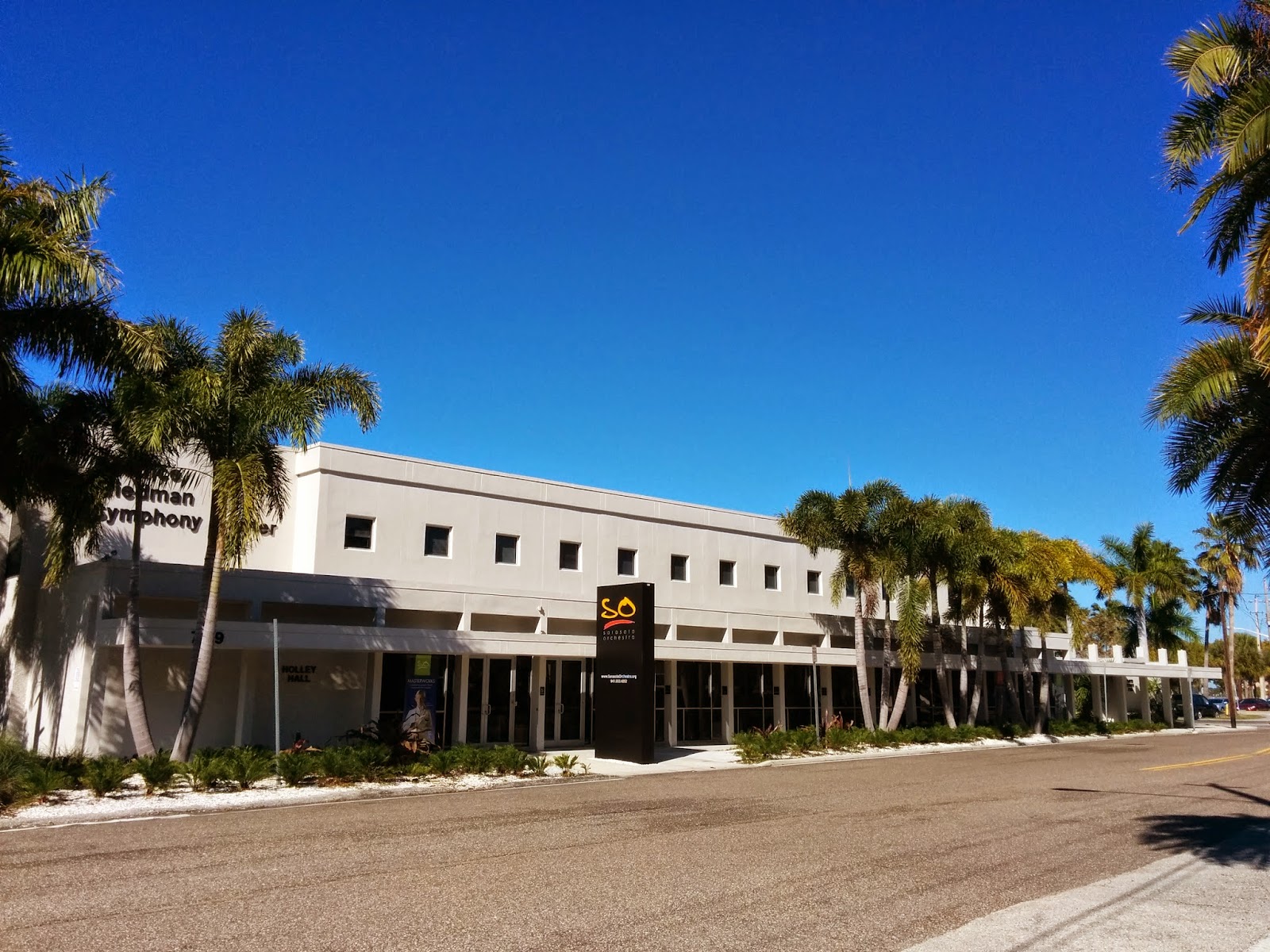 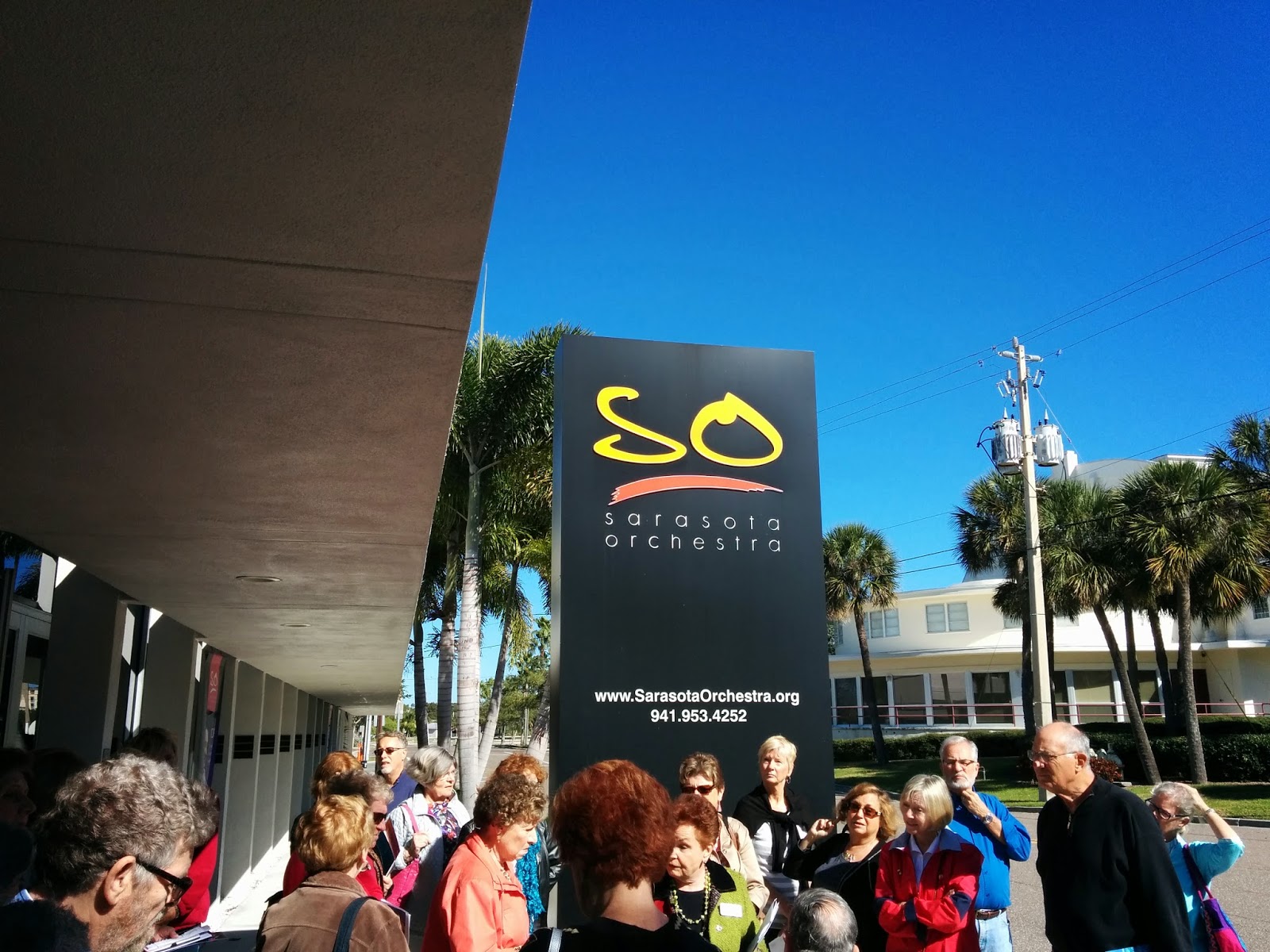 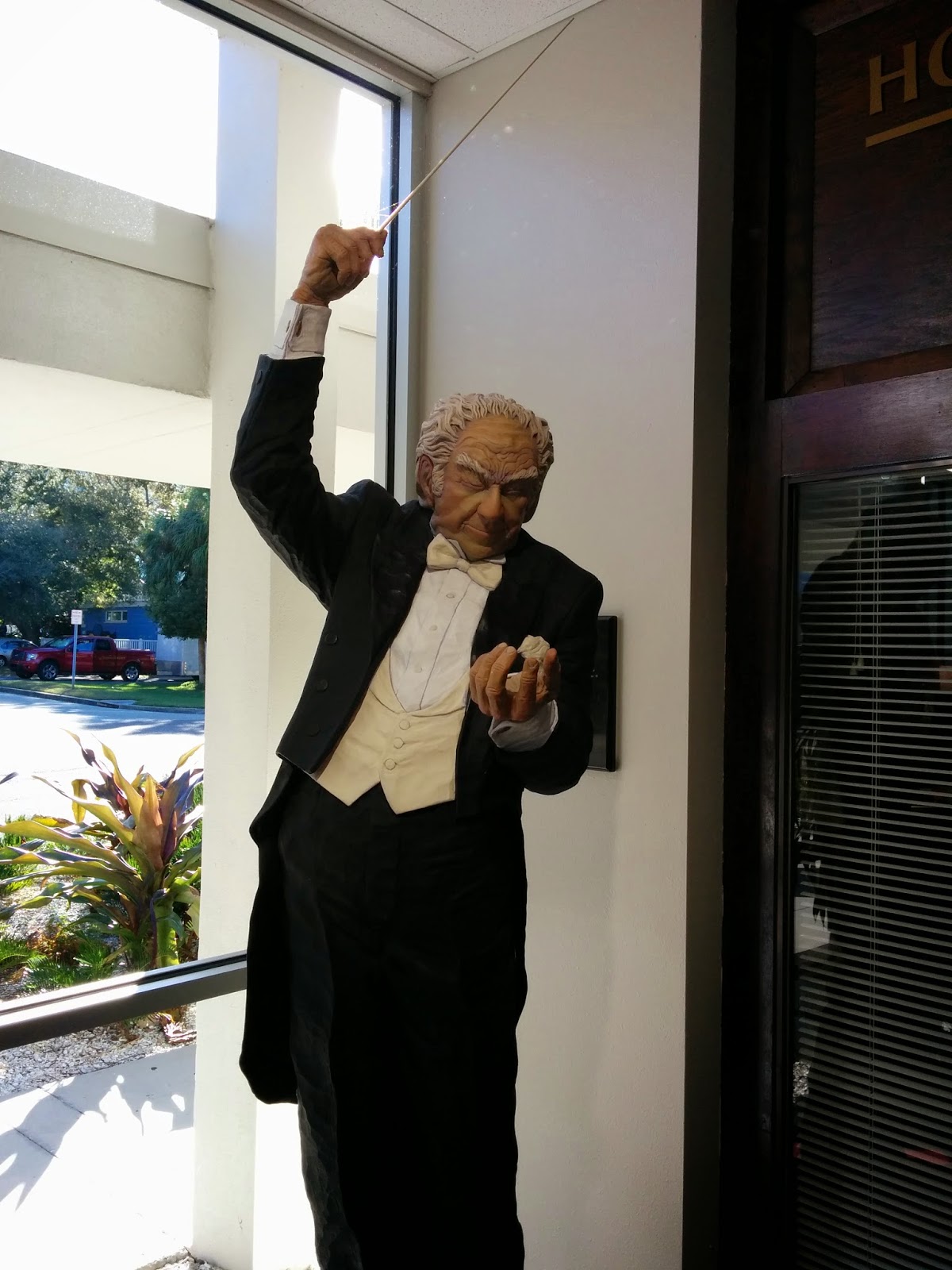 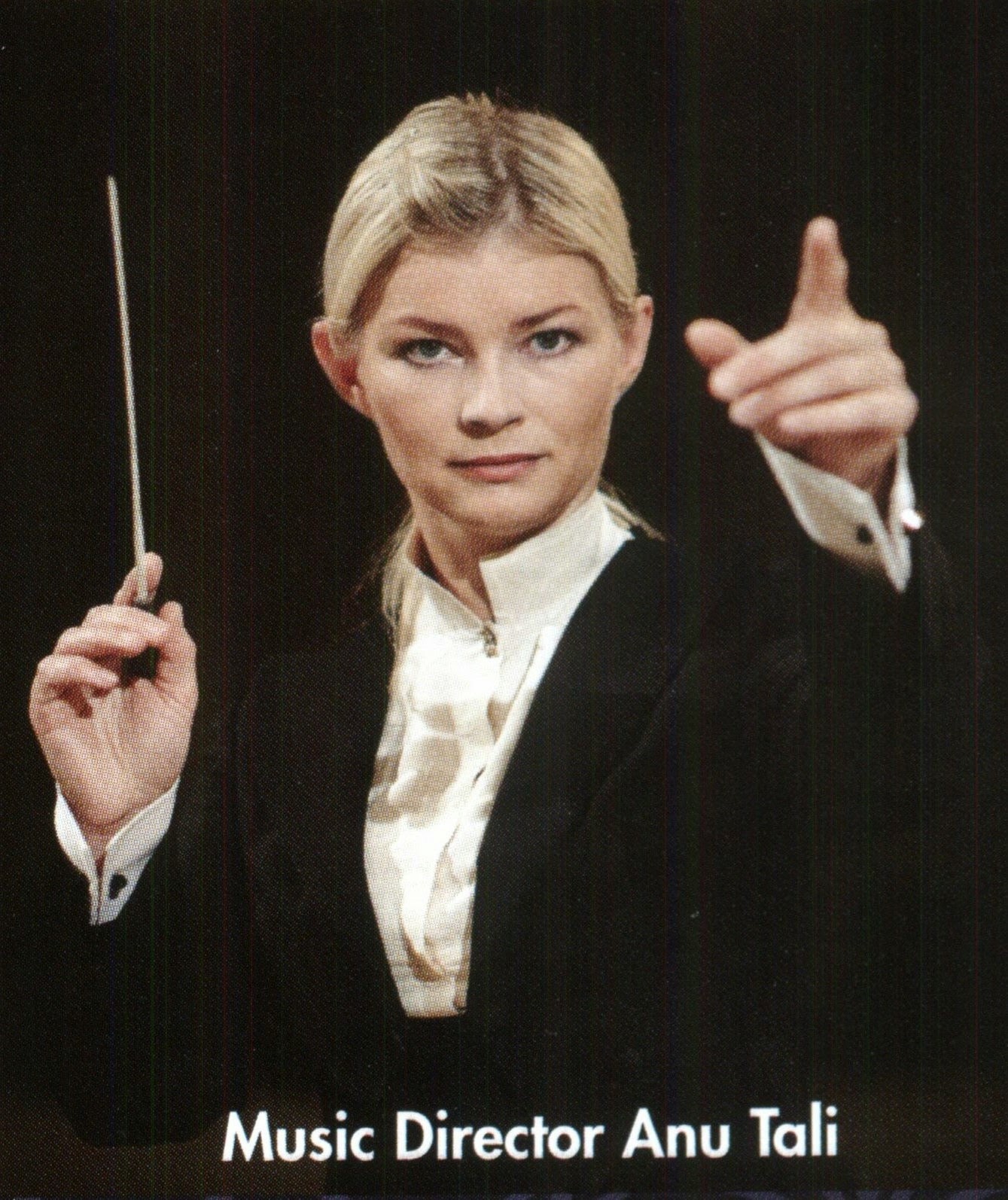 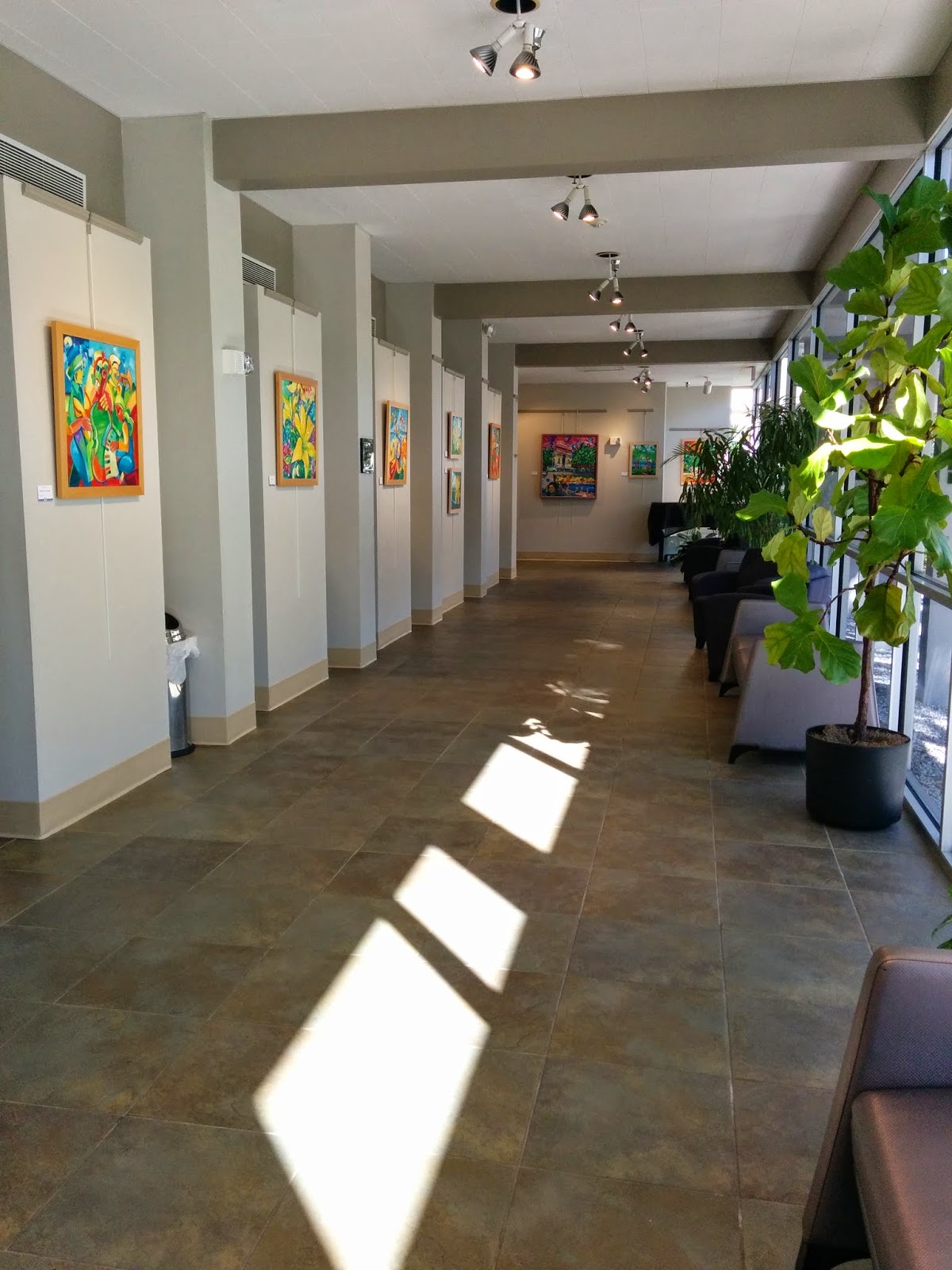 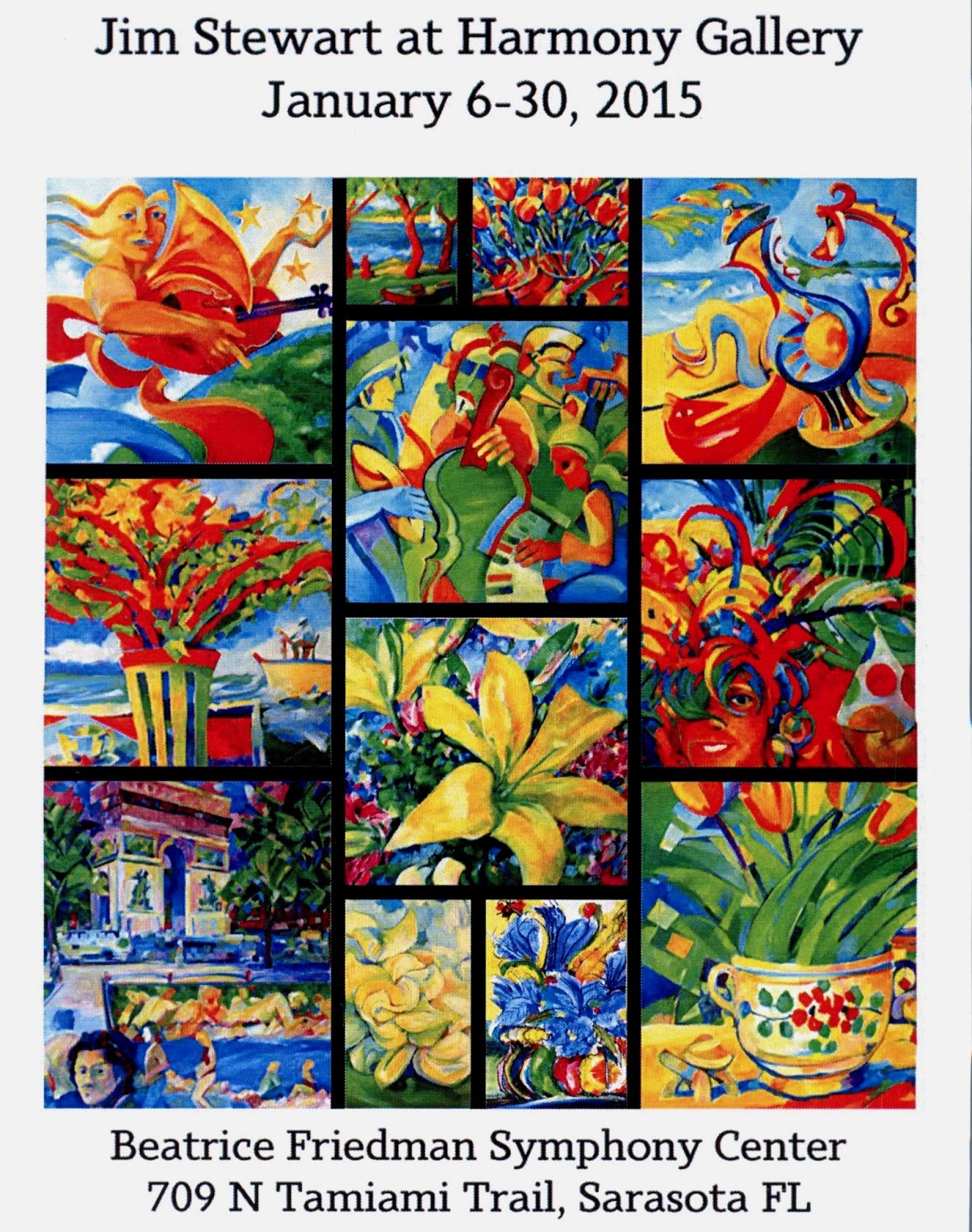 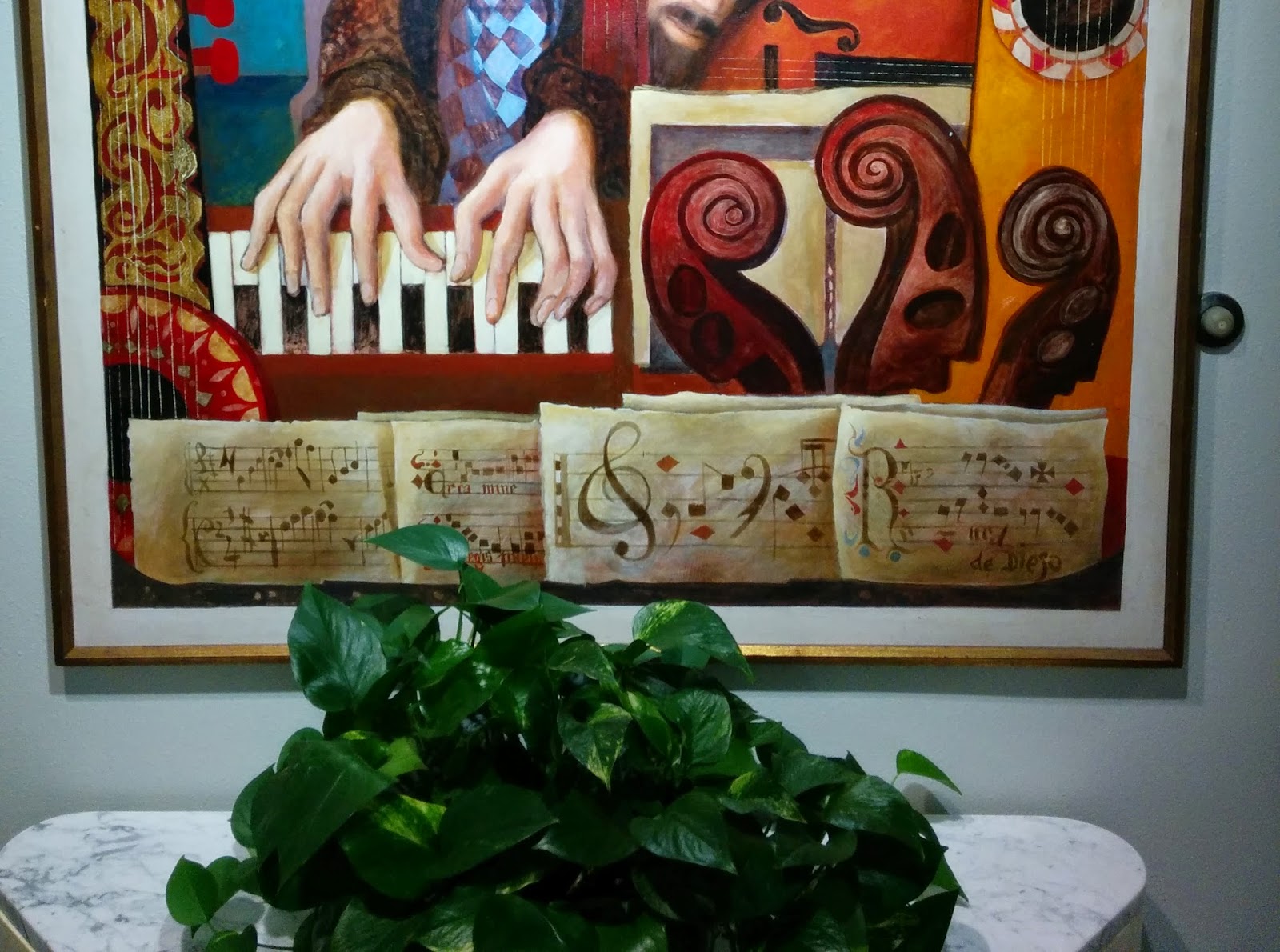 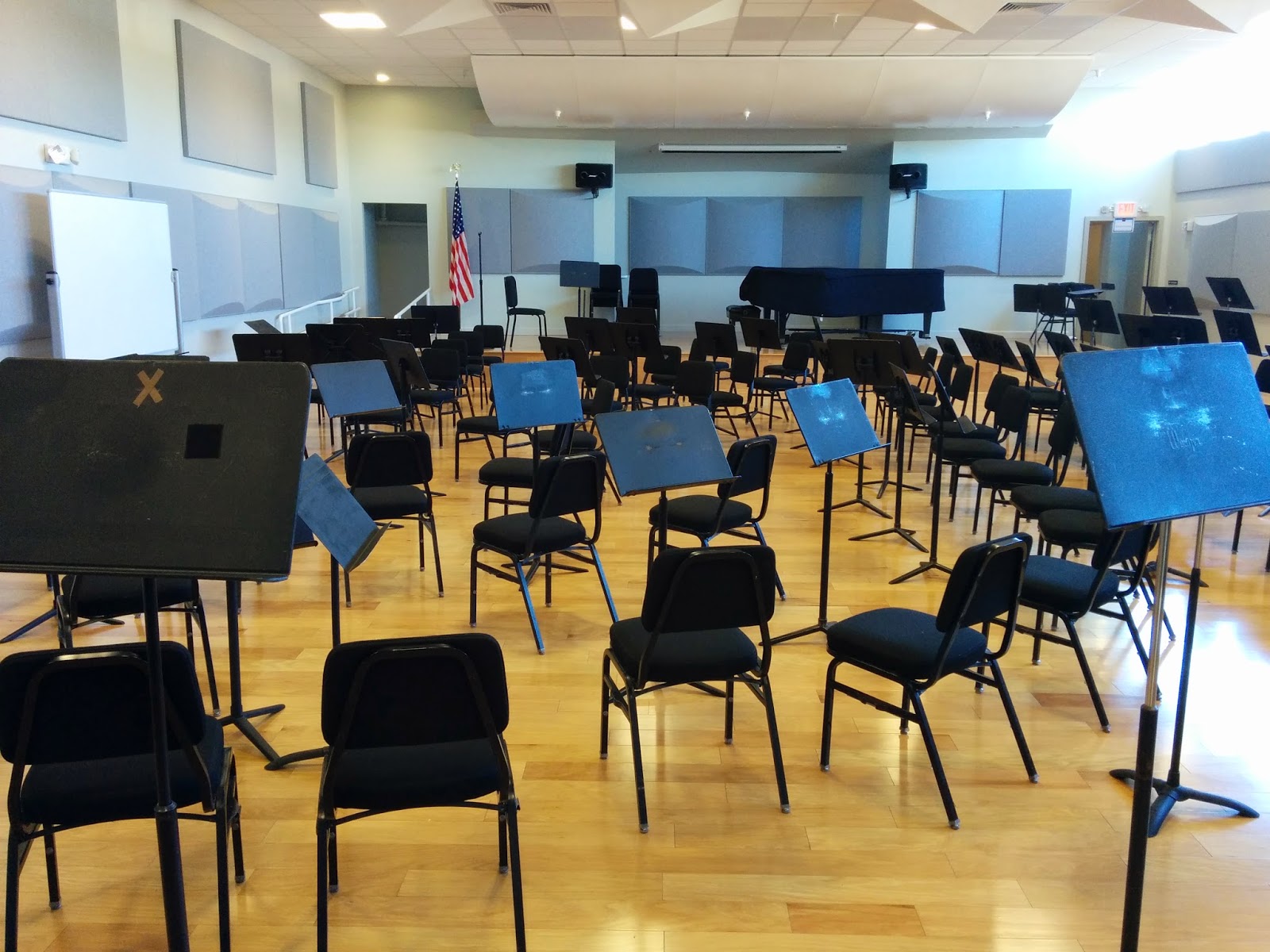 we got to peek into the Library where all the scores are done for each musician - what an amazing amount of work that is! 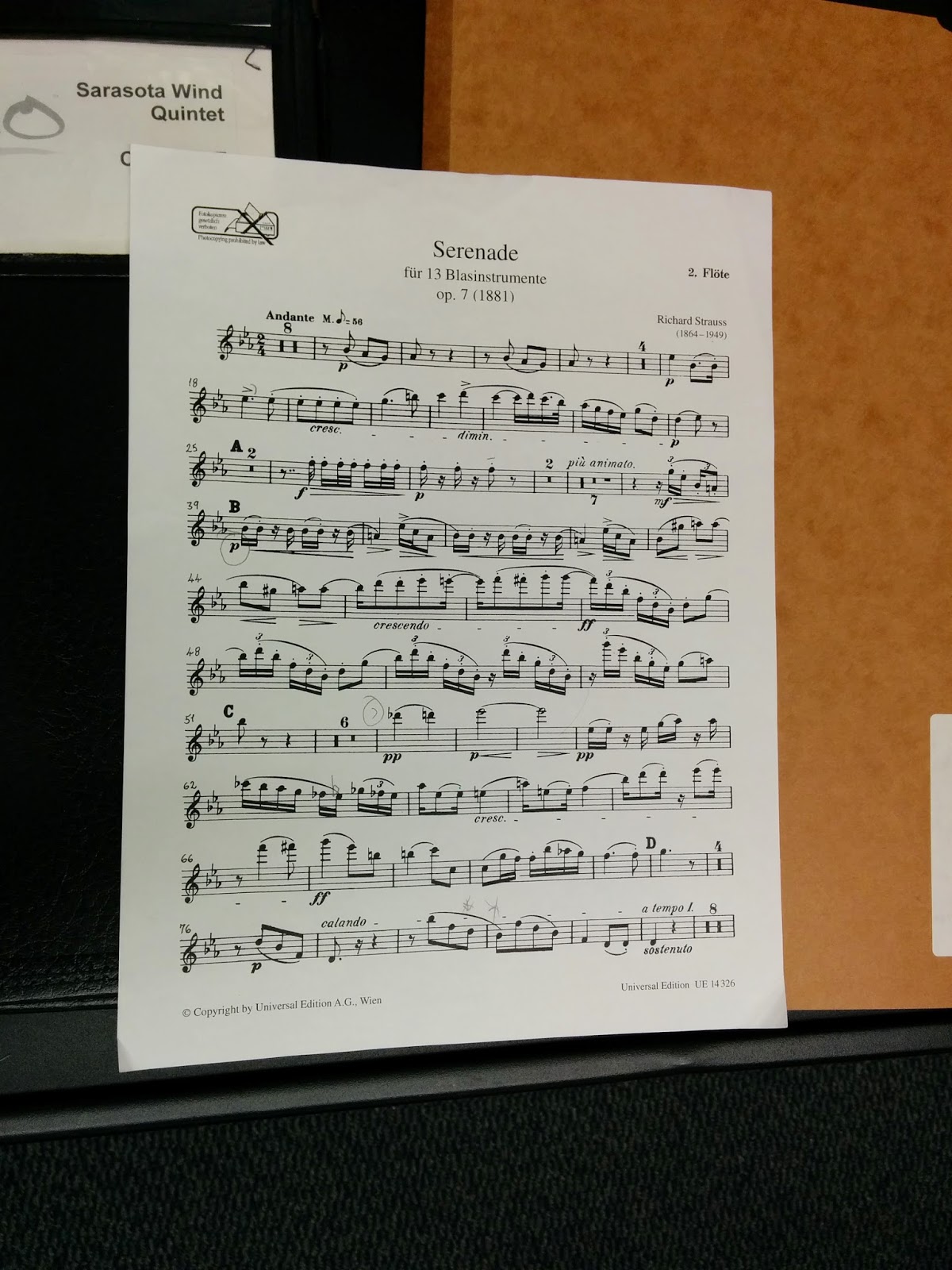 here are some facts about the Sarasota Orchestra-


A photo of the Thrill concert- 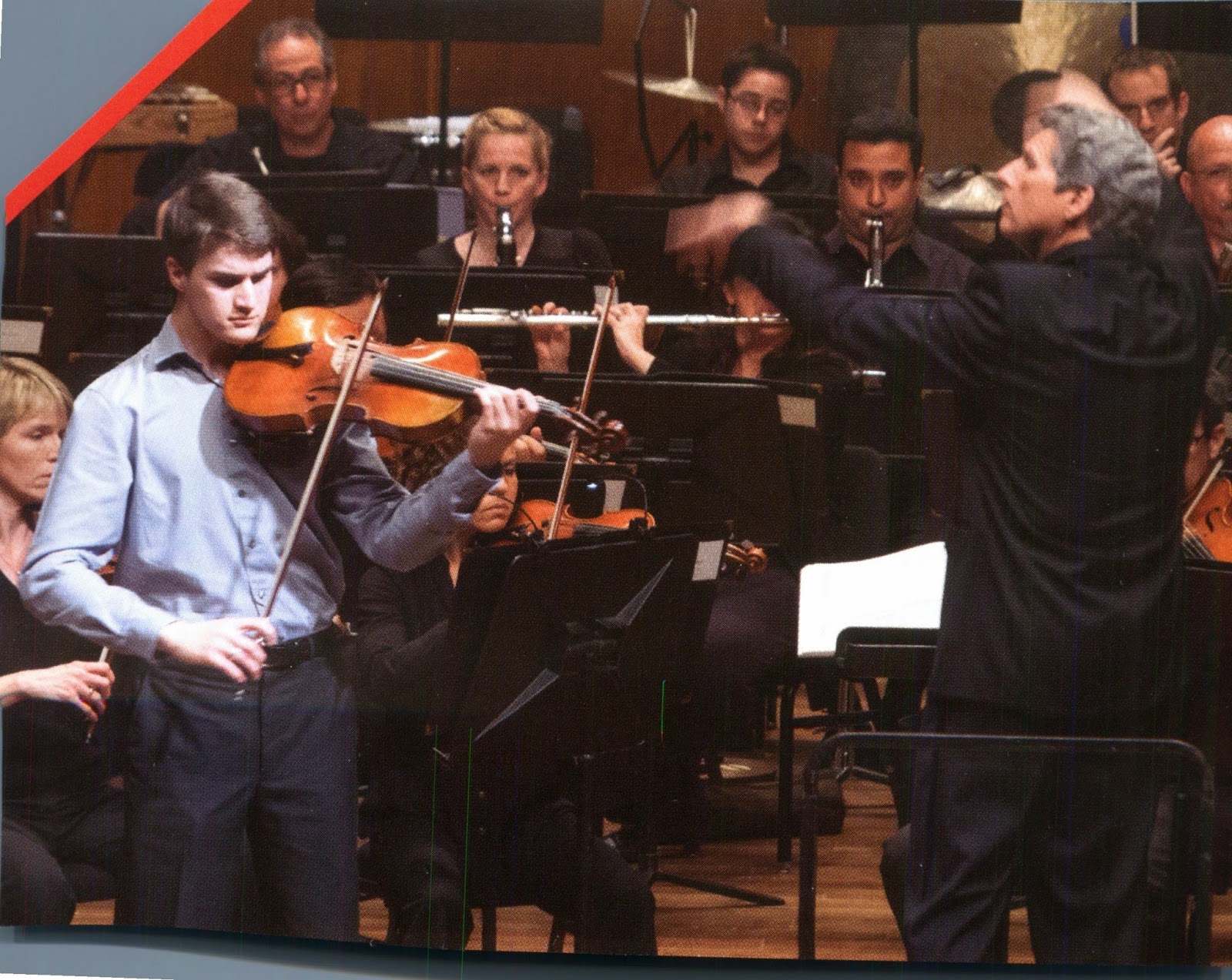 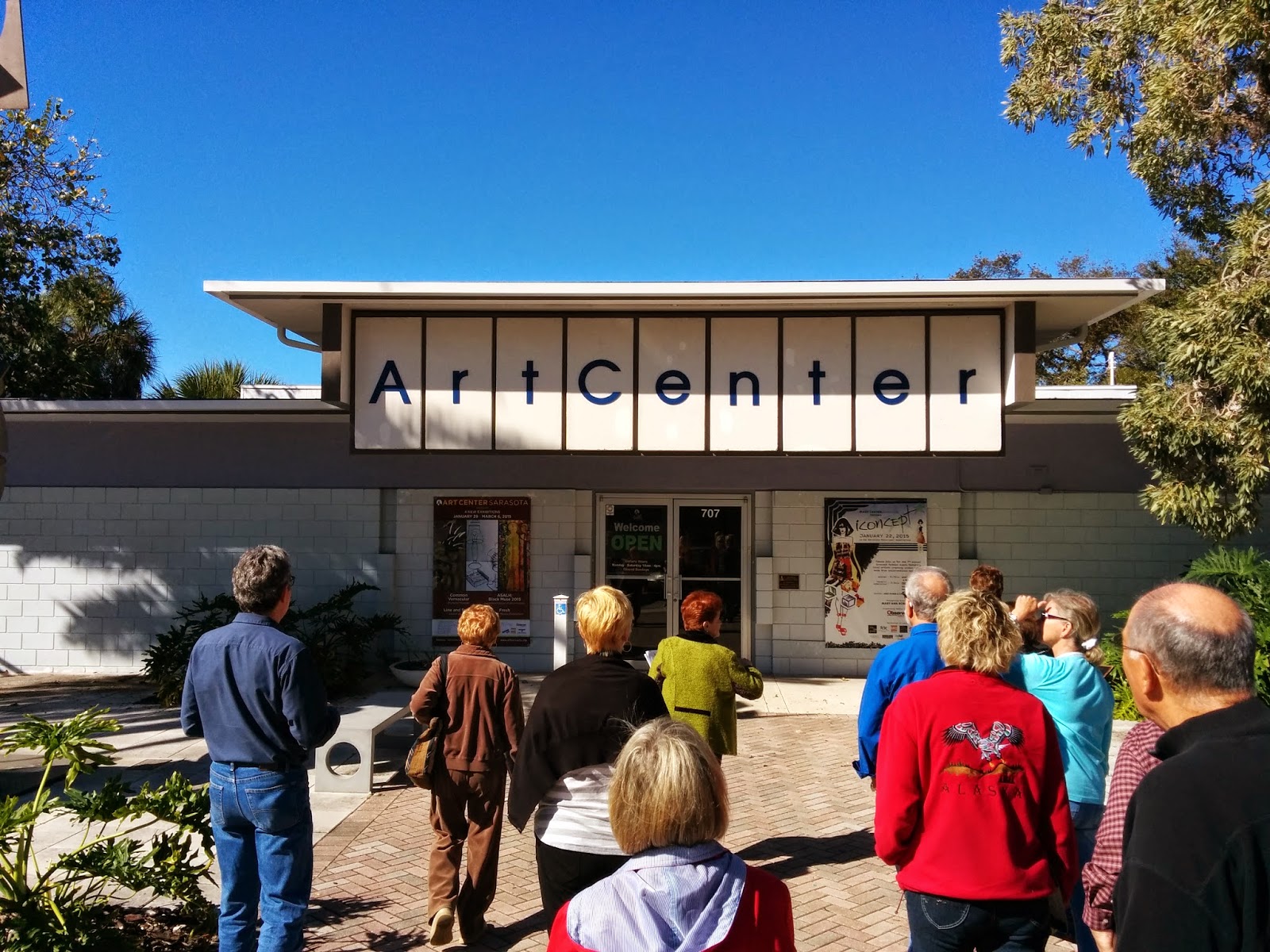 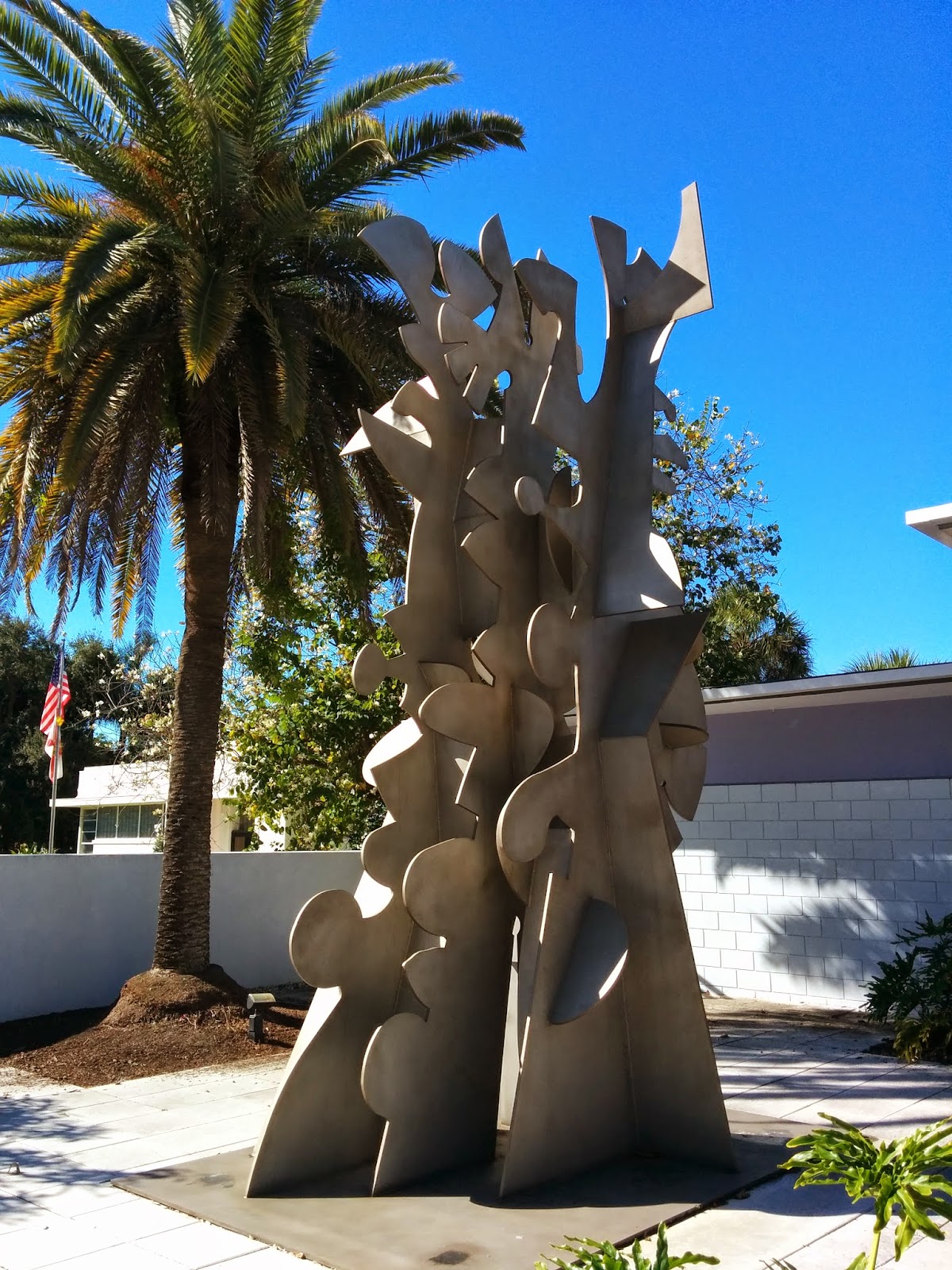 some of the students at work during a class- 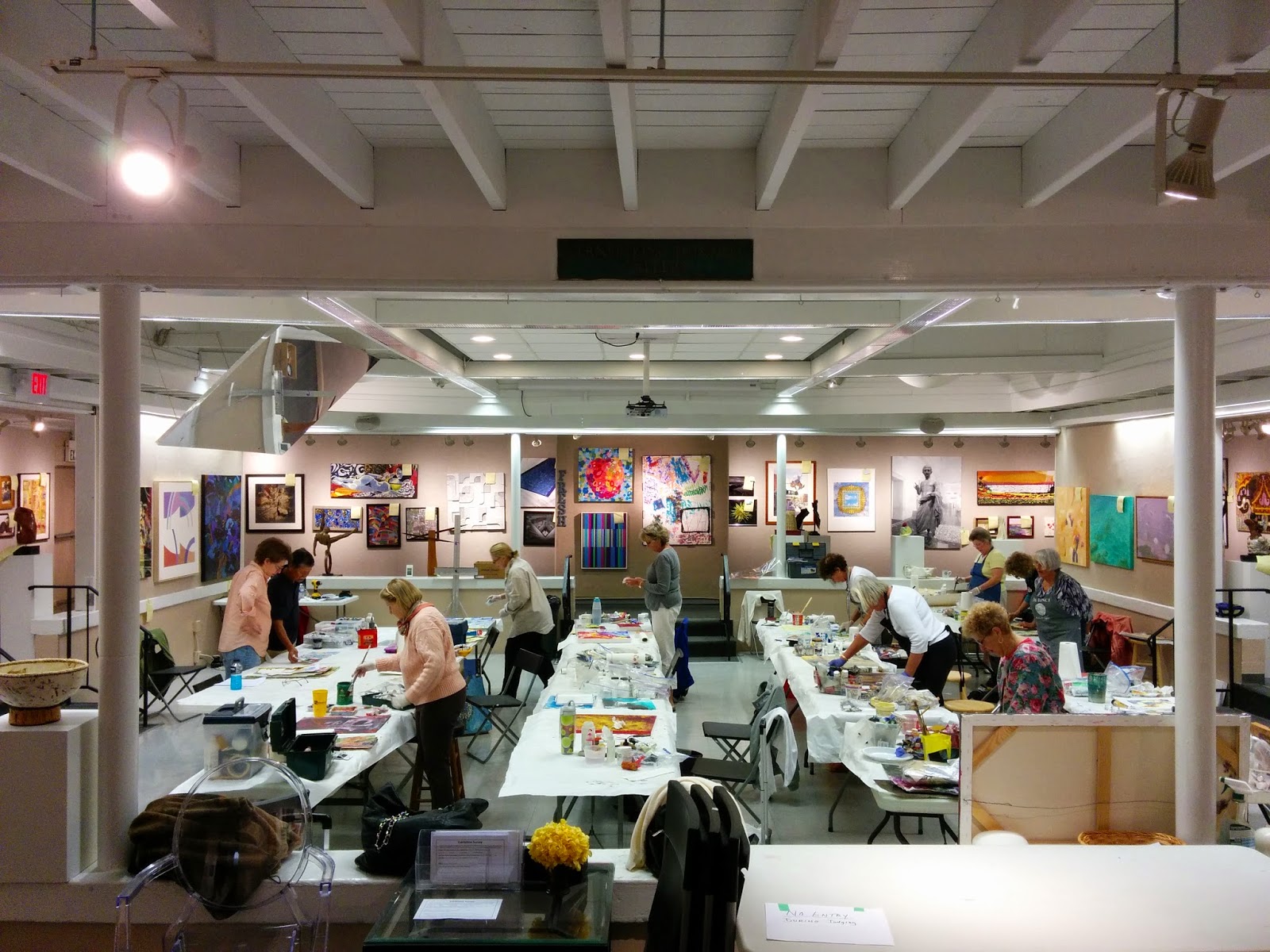 many classes to choose from- 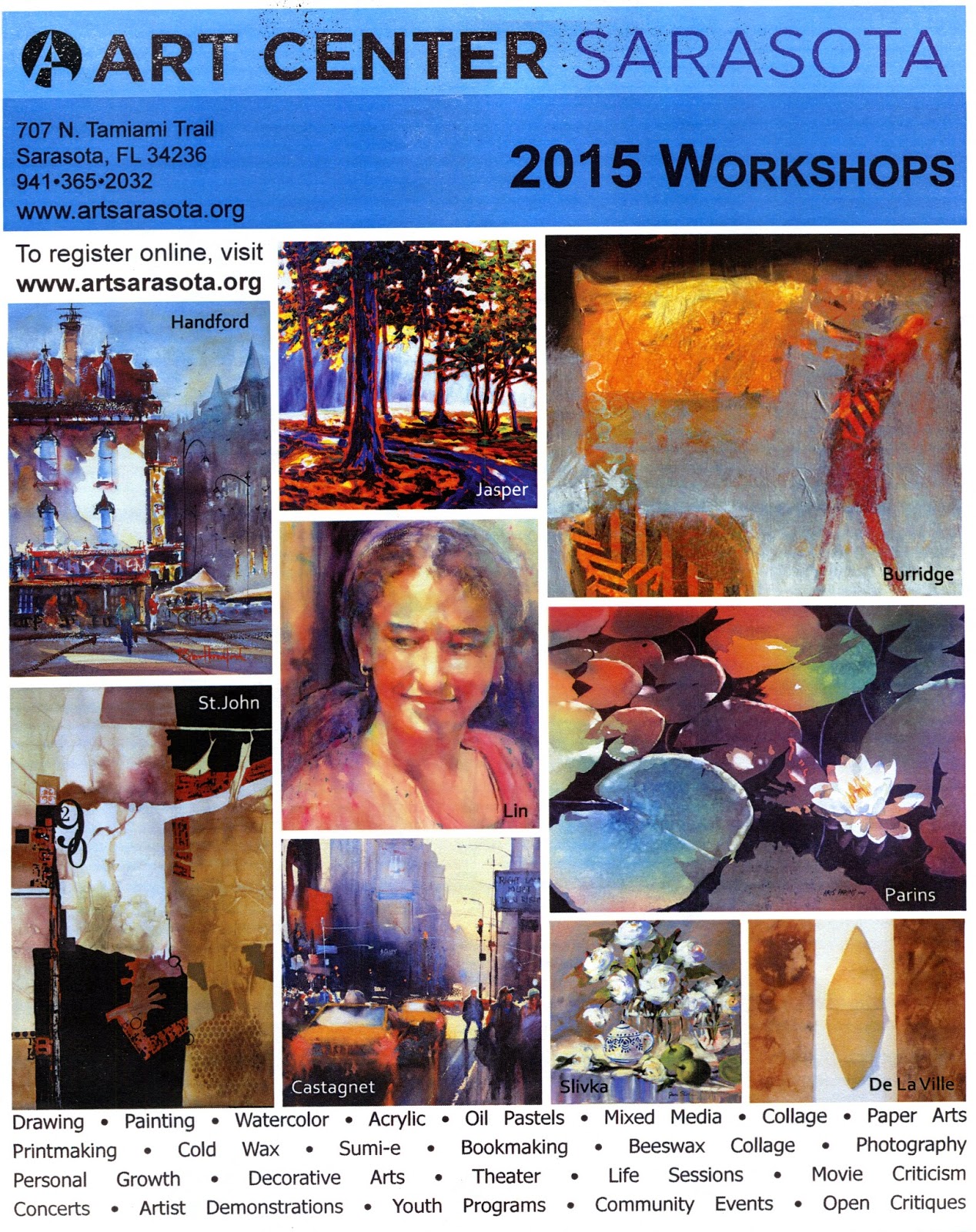 one of the exhibits in the gallery space- 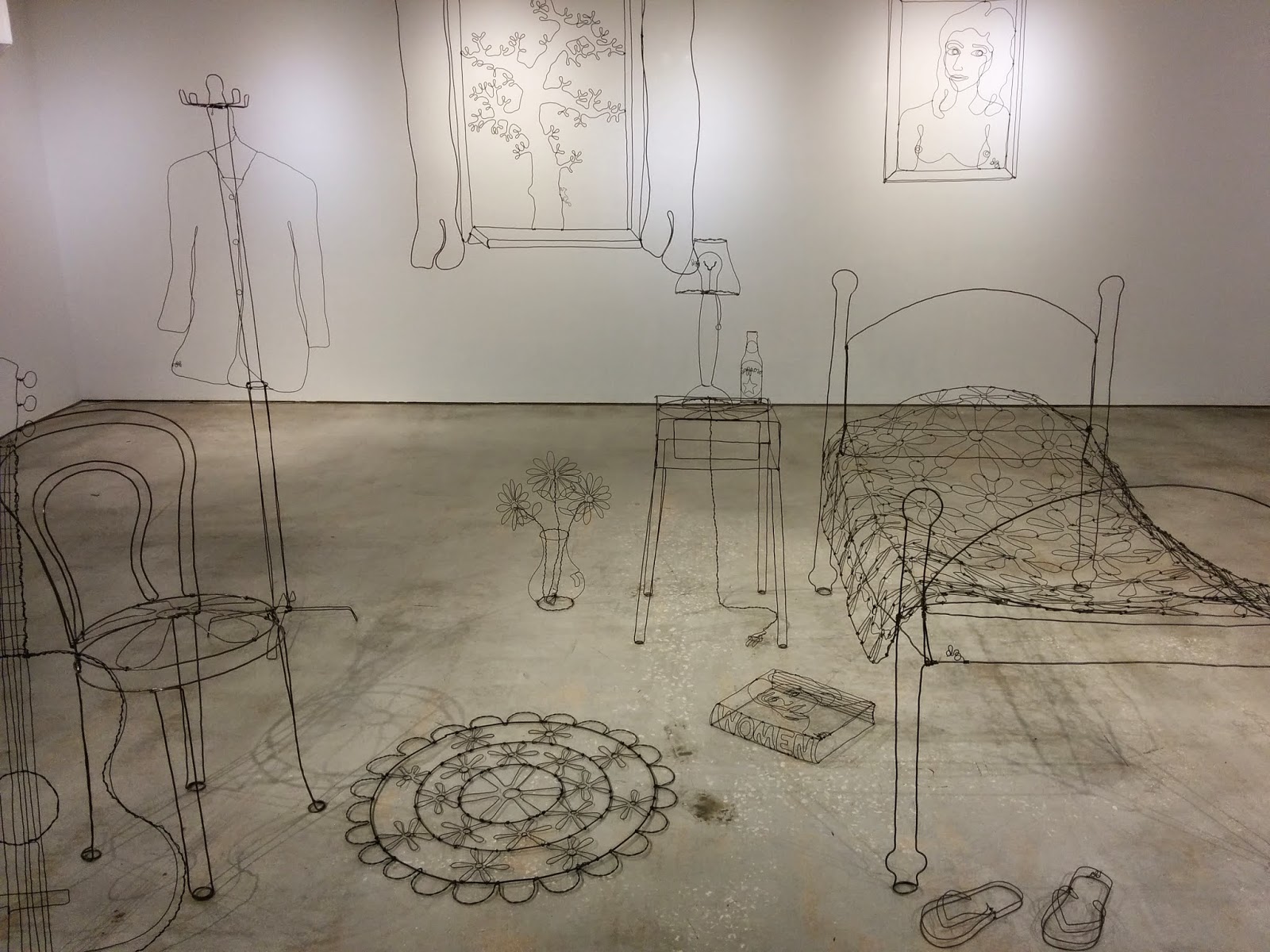 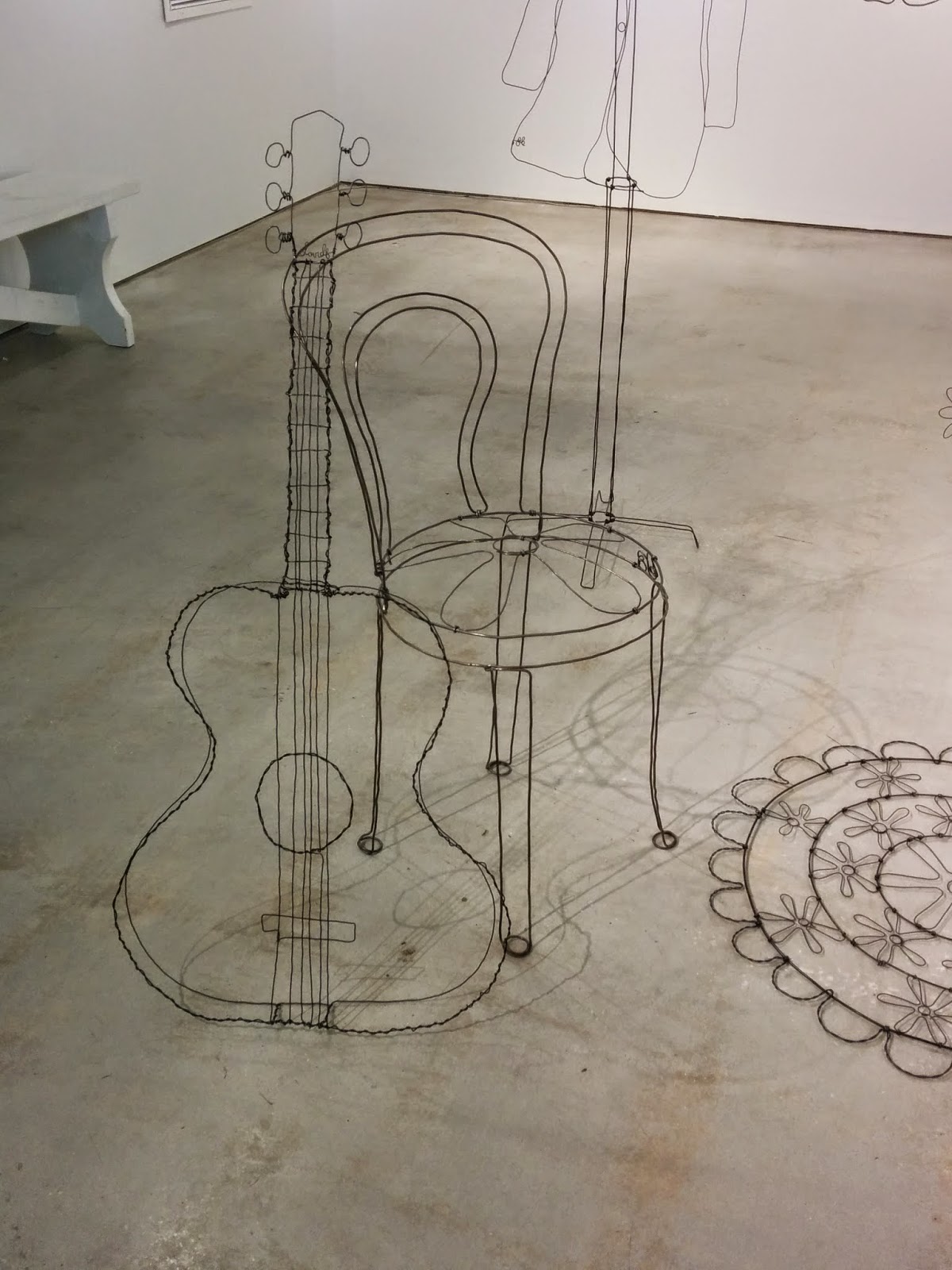 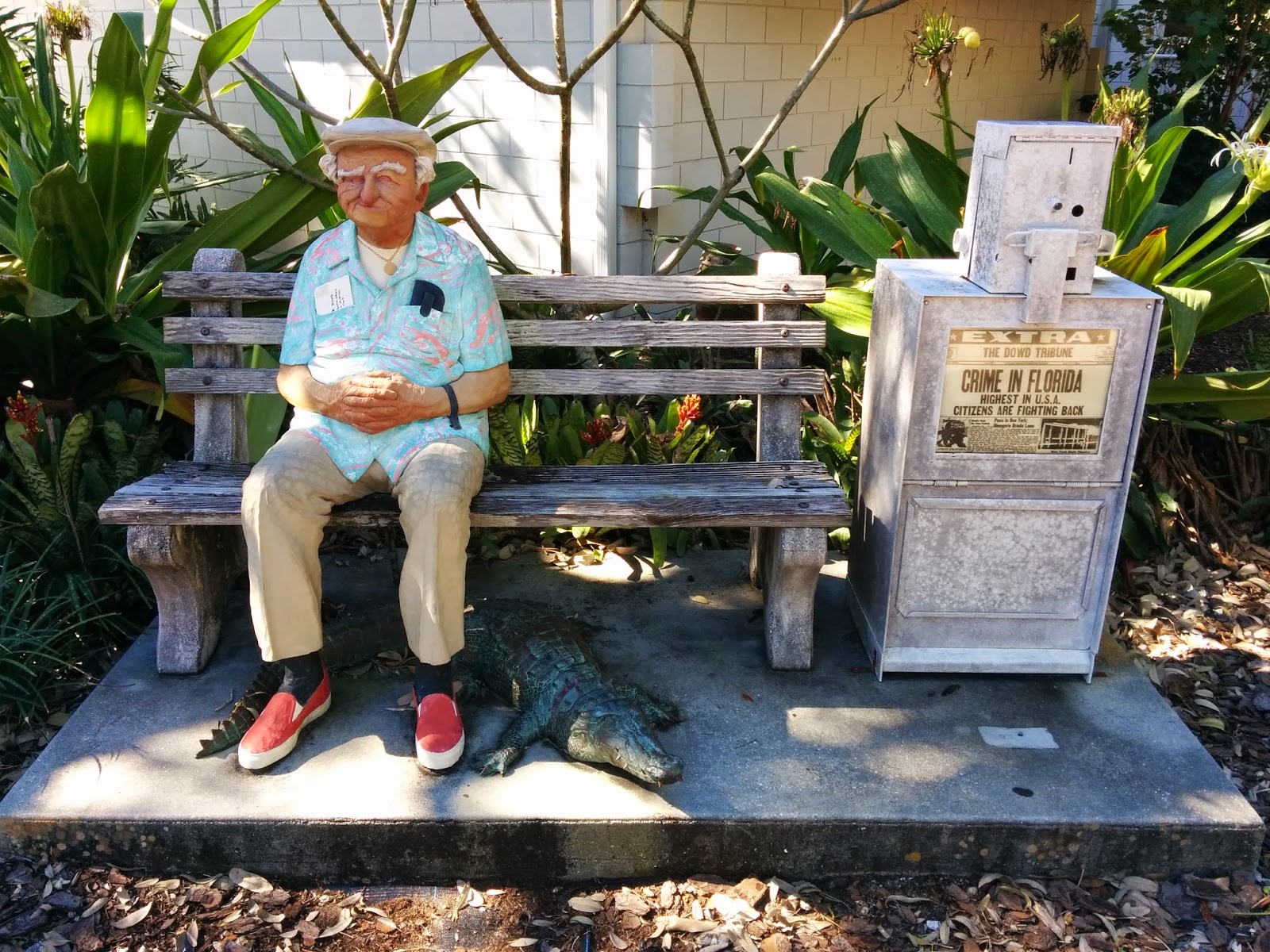 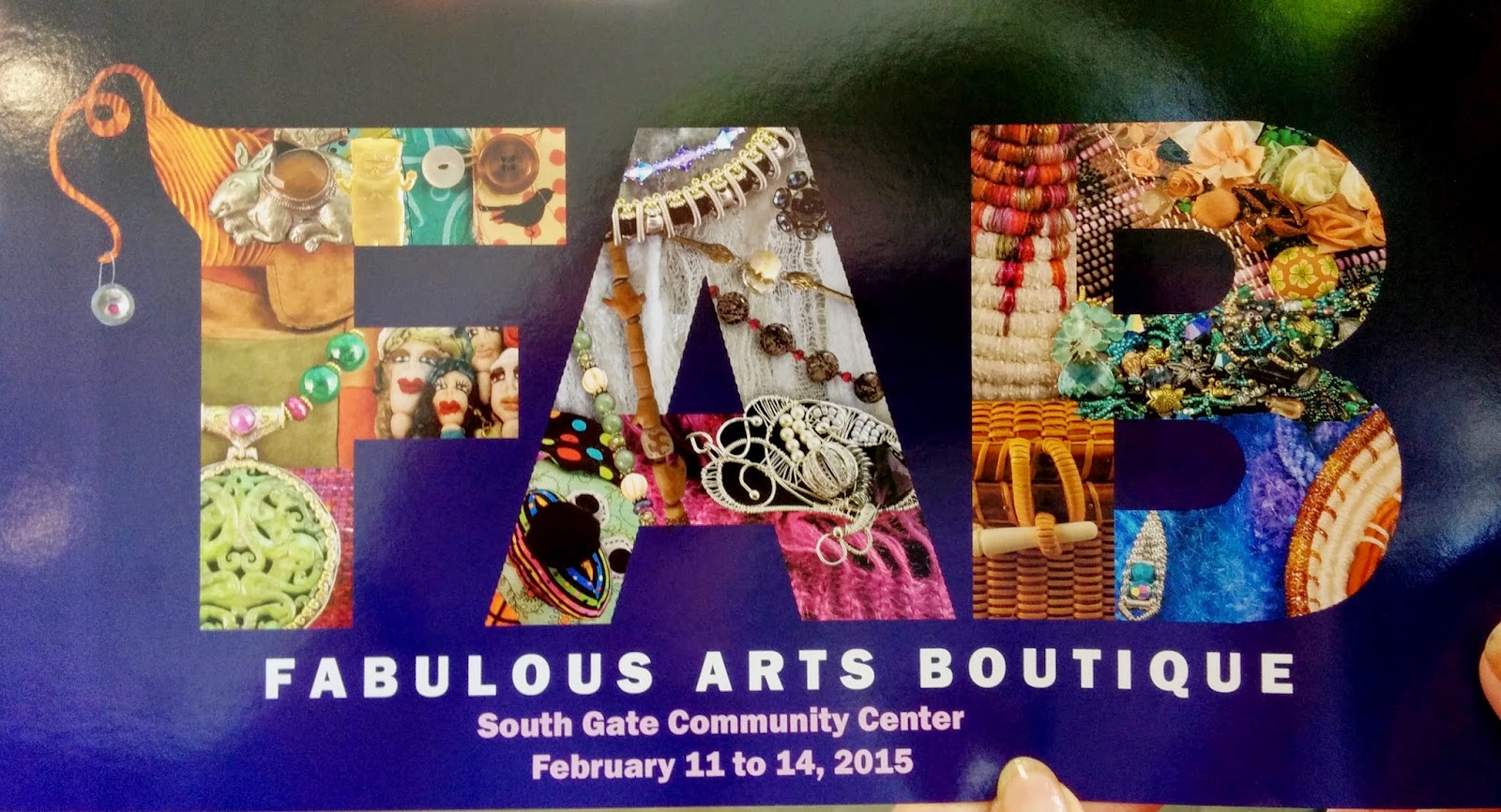 next up- my newest information from the Florida Maritime History Class or the Asolo play we saw this week with our friends- not sure which one will be done first (LOL- actually - third- I Don't Know)
Posted by TOR at 8:43 PM