So way back in the Post WWII period, a Madison Avenue type copy writer named Bern and his similarly skilled wife Gert, bought a small cafe called the Little Midway Cafe (LMC) in near south Tampa. The Cafe had a circus theme (think Columbian Exposition midway or to bring it closer to home here on the Suncoast - the Ringling Bros Circus midway.  It had about four booths and 18 seats at a counter.  Bern and Gert supplied their own farm fresh eggs and other produce for the breakfast and lunch at the LMC.  Gert worked the register and kept the books, while Bern would go to his day job after helping cook breakfast and then he would come back on his lunch hour to help with the lunch. The business grew....but they were strapped for cash because they were putting money back into the business.

At the point where they decided it was time to expand there was an open space in a shopping center on Howard Avenue.  The place was called Beer Haven (hey, I didn't name it- and this was in the mid to late 50s...) so they took over the empty beer haven and salvaged the B, the E, the R, and the N from the Beer Haven signage and opened up the first Bern's. A year later they had enough money to buy the 'S to complete the sign.  The naming of this now institution of wine and red meat was completed a bit later when the phone company told them they had to "be" something, a restaurant, a cafe, whatever... in order to be in the yellow pages... they settled on Steakhouse and that is what they are today. They eventually took over the whole shopping center on Howard Avenue and to this day they still provide their own produce and farm fresh eggs from the farm that is still a part of the operations founded by Bern and Gert.

Bern's is world renown... I know that may sound like hyperbole, but it is not.  French wine makers come to Bern's to drink wines their grandfather's made... and Bern's has the largest wine cellar in North America if not worldwide... they admit to 500,000 bottles.  Bern would go to France and when the wines he bought there (many times directly from the chateaux)were delivered, Gert would have to find a way to pay for them... Bern bought and bought and bought and today, the proverbial "fruits" of his labor are ours to enjoy.  And that we do - especially when wine loving friends and family come to visit.

here are a few past visits we have made to Bern's recounted:

Each evening brought amazing wines that are not available anywhere else in an American Steakhouse and many not available even in the library cellars of the actual wine makers.... this is "the stuff that dreams are made of..." like the infamous black bird-

Last night was no exception-our regular Somm Brad Dixon really worked the cellar for us to provide and experience of some gems from the past. He commented that in the good vintages Bern would buy negociant wines but the off ones he cultivated direct grower/winemaker relationships, hence some of the more obscure producers that show up in the cellar inventory.  Of course the "names" and premier crus of Burgundy and first growths of Bordeaux get picked off by those seeking trophy bottles or who buy on "Parker" - the ratings guru who made his rep with the 1982 vintage of bordeaux.

However, each time we have been there we have tried to find the lesser known gems and we usually take the 200 page wine list and narrow it down to 30 wine or so to discuss with our Somm and let him run with the "gist of it"... and if you actually read any of the prior posts you know that he's done a brilliant job.  And last night was no exception. Four amazing wines- perhaps a bit more pricey than prior visits as the giant values (with ancient pricing leftover from when Bern was still living) are disappearing over time--- so no more of the incredible wines from the 60s and 70s that we were drinking in some of those previous forays into the depth of the cellar. 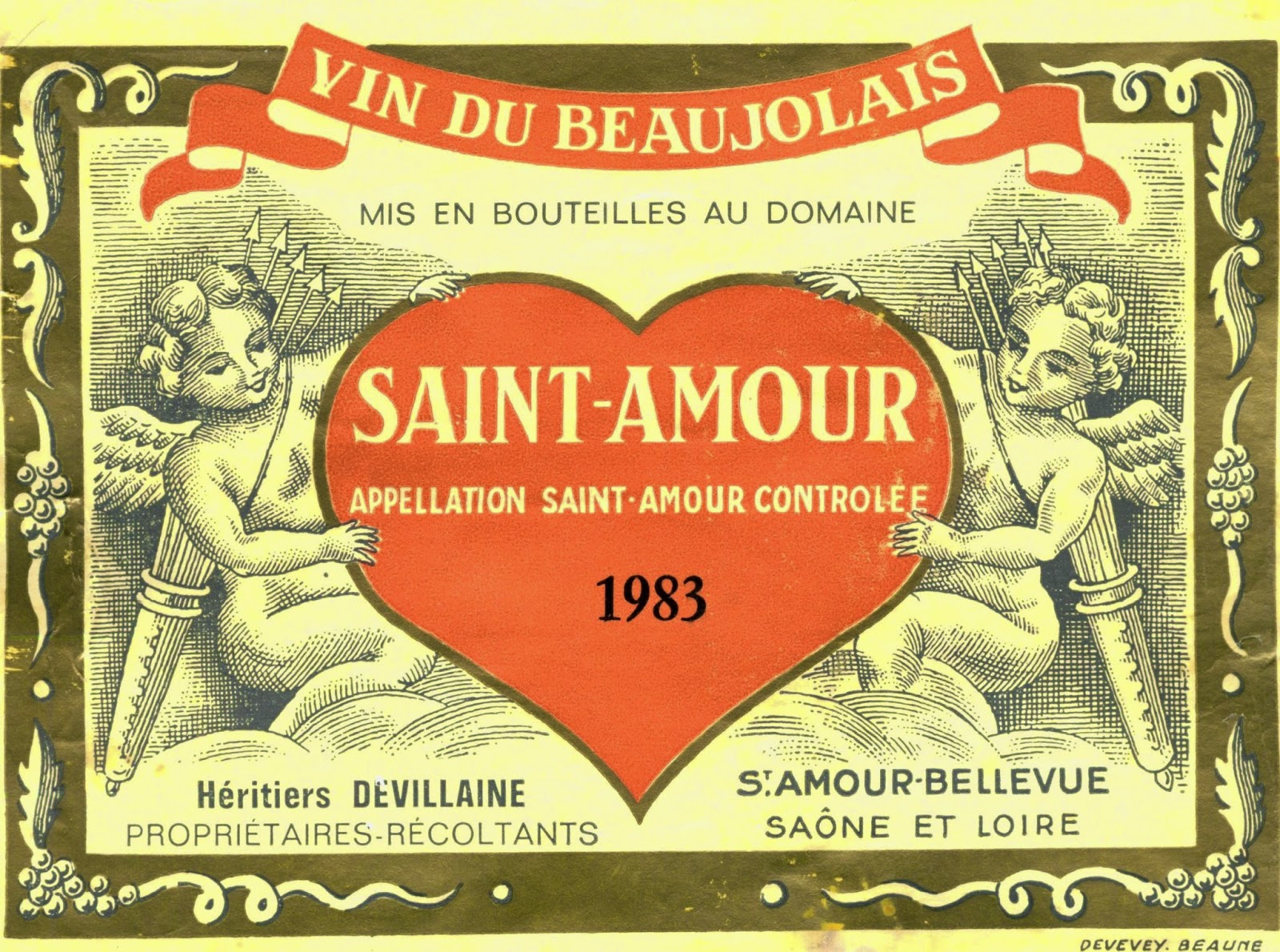 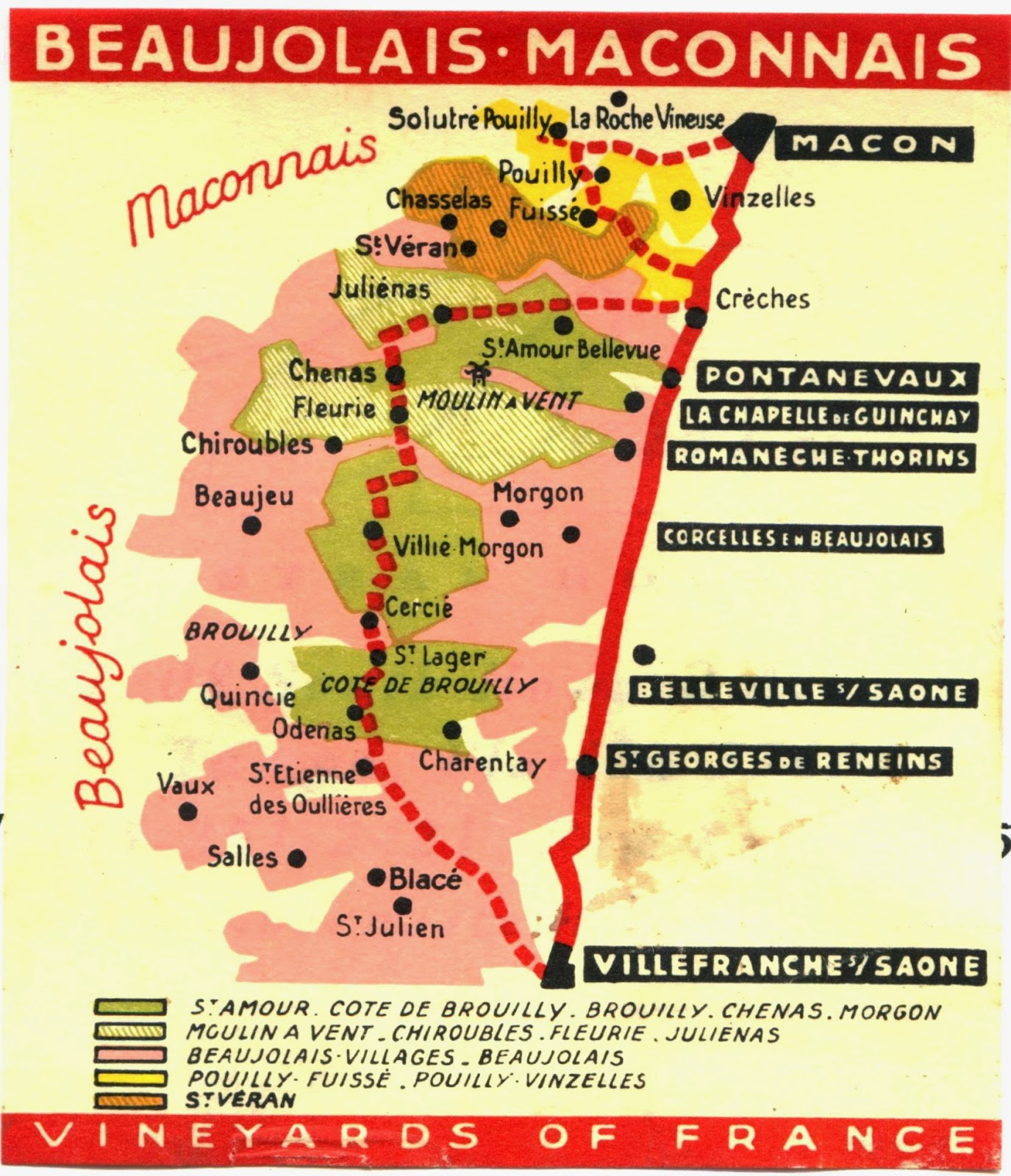 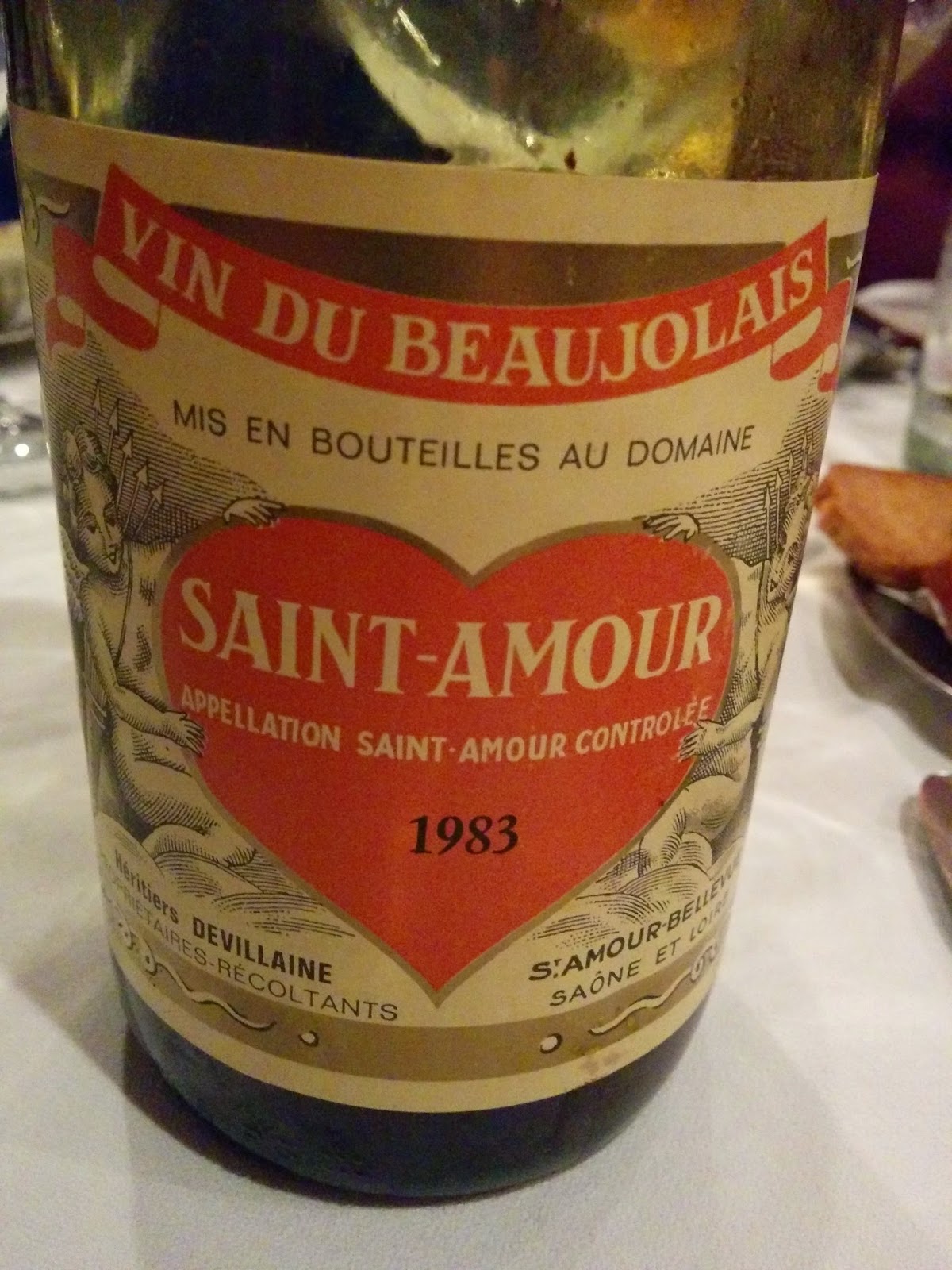 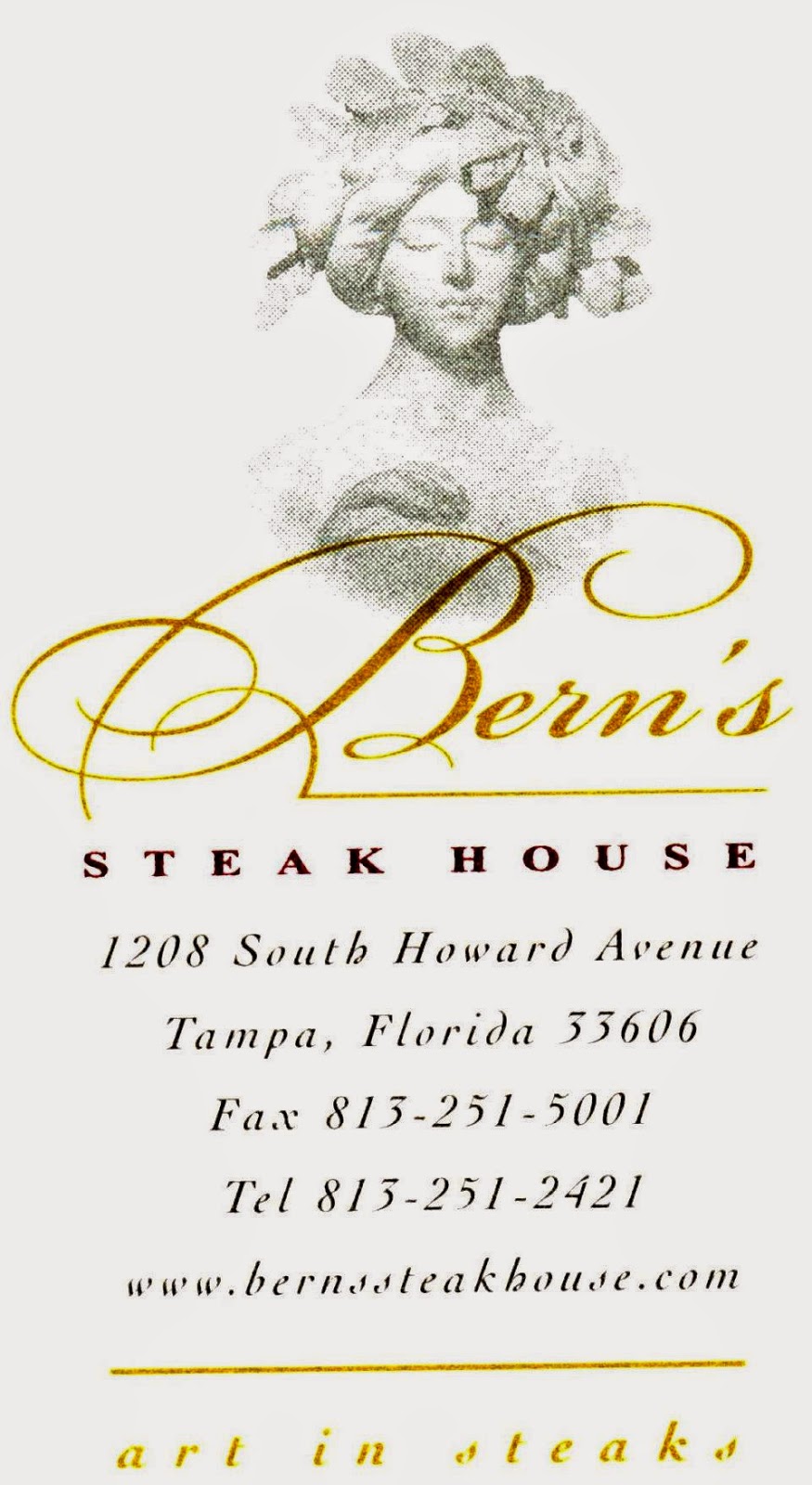 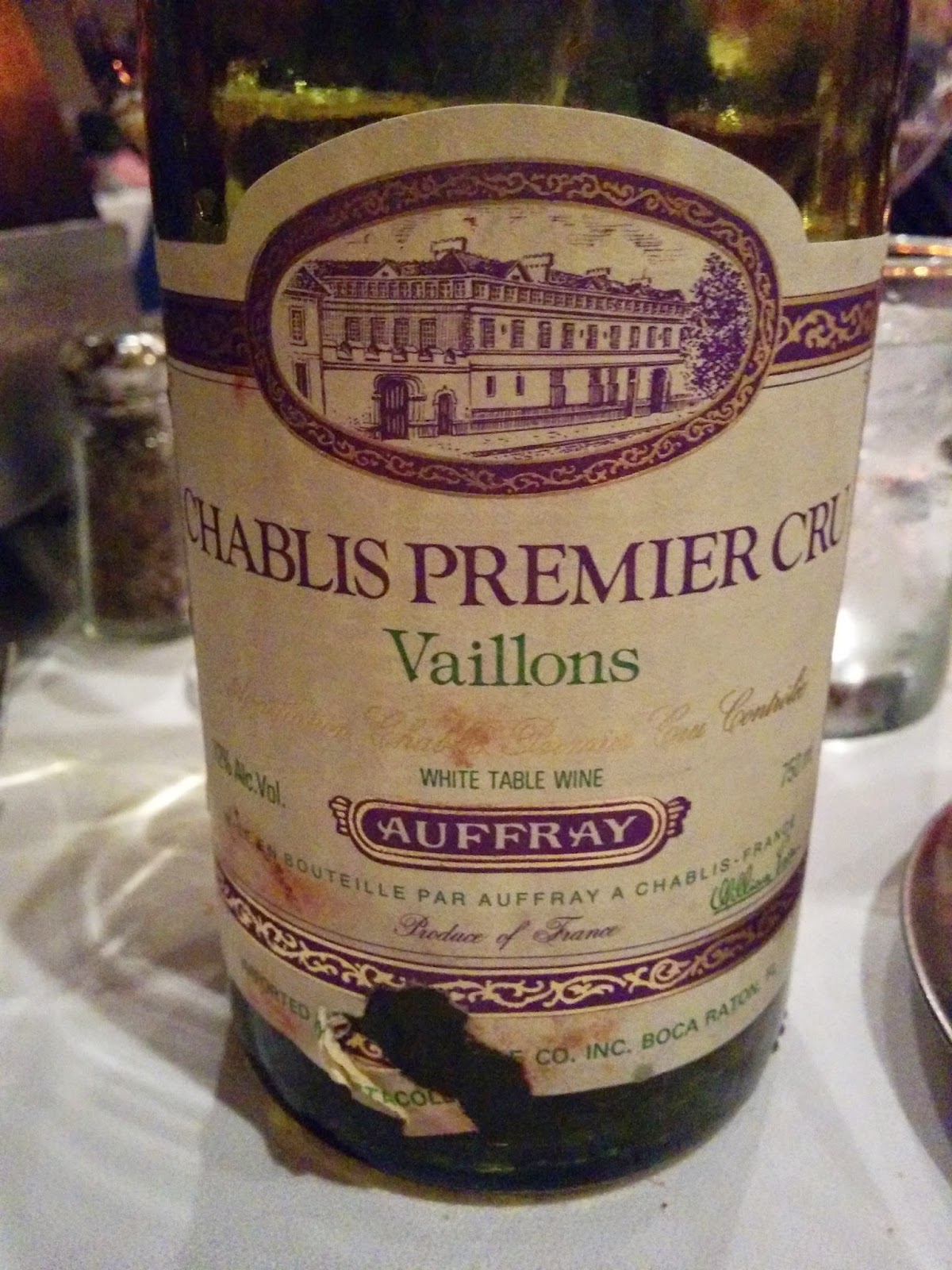 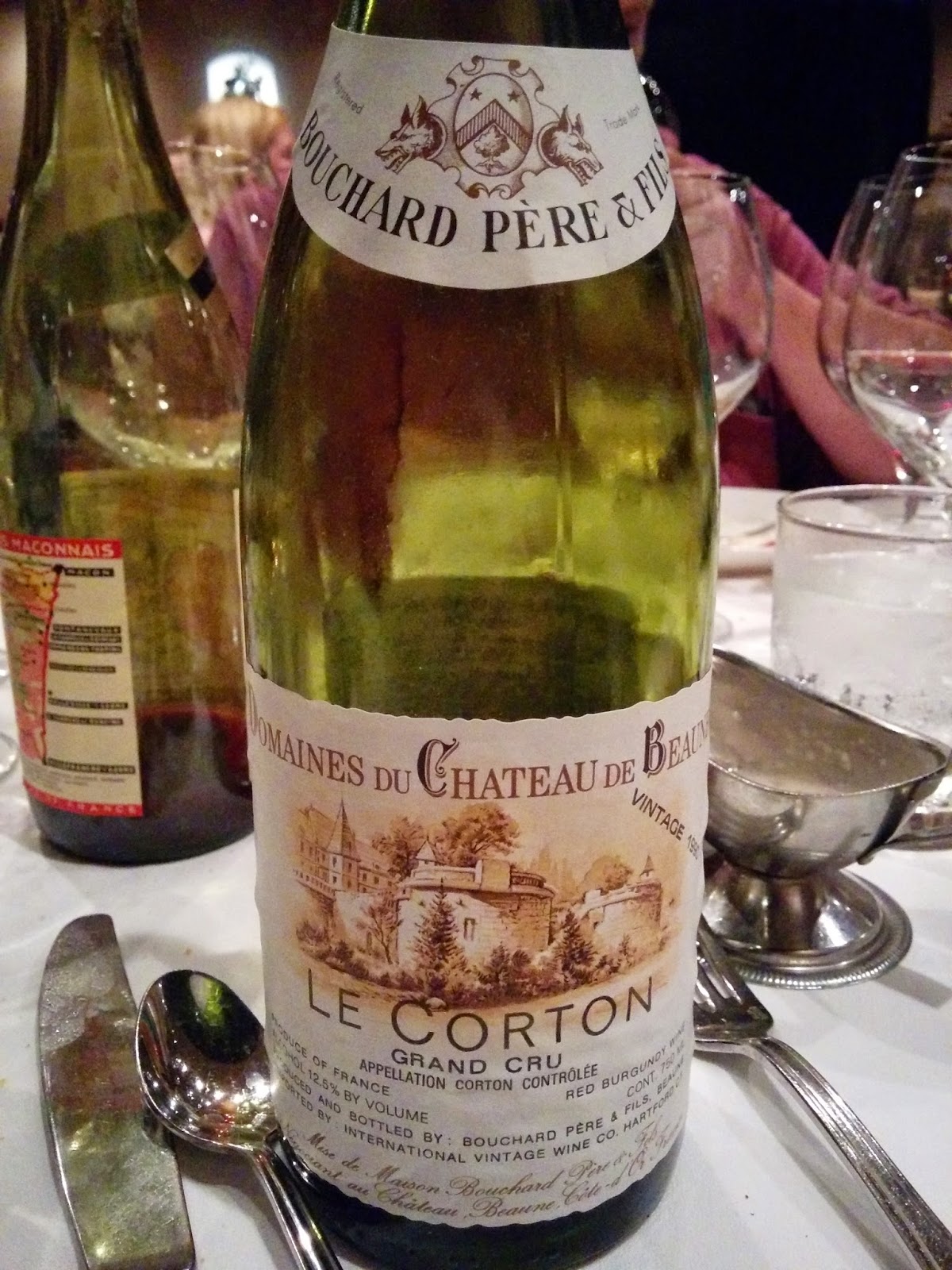 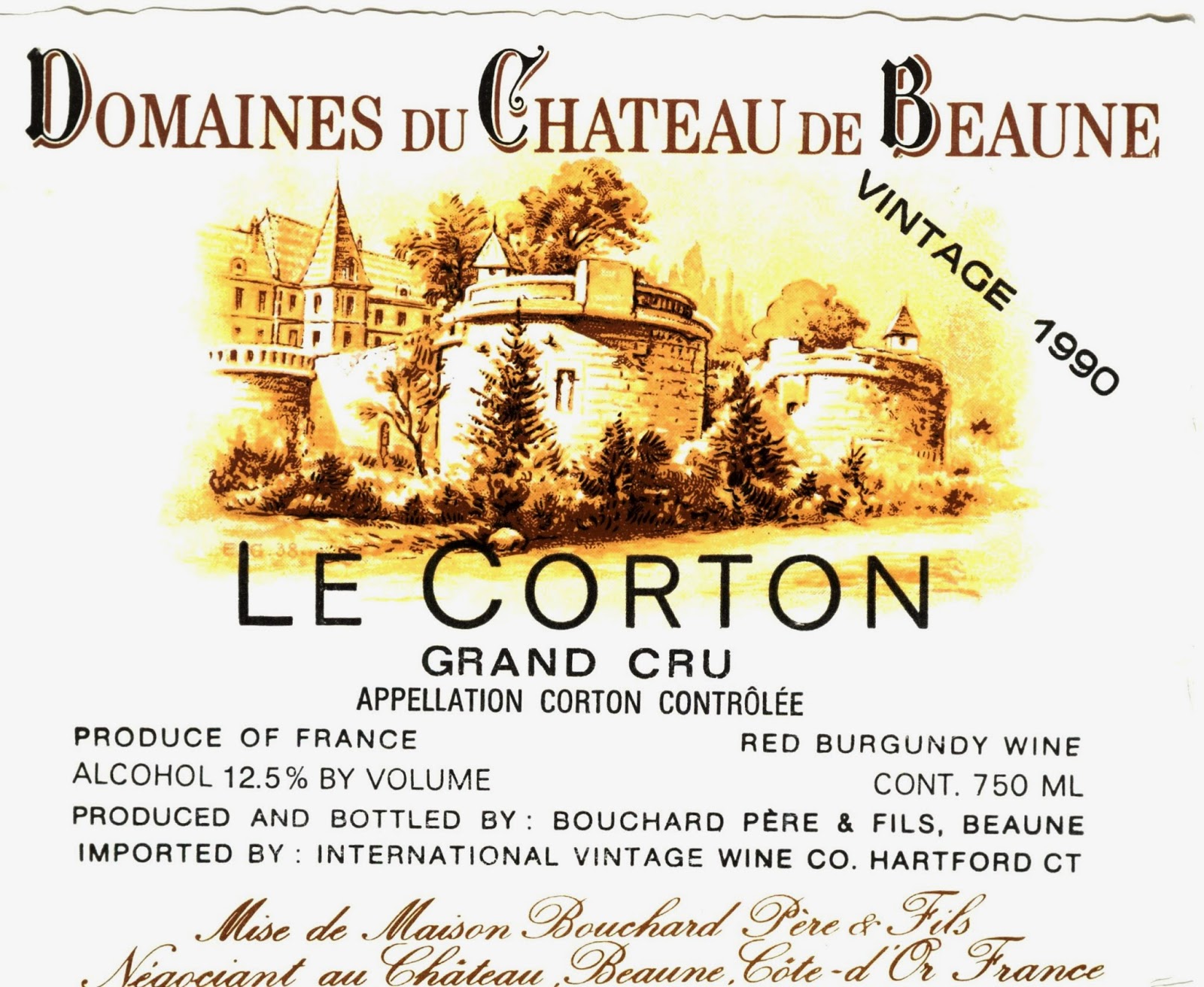 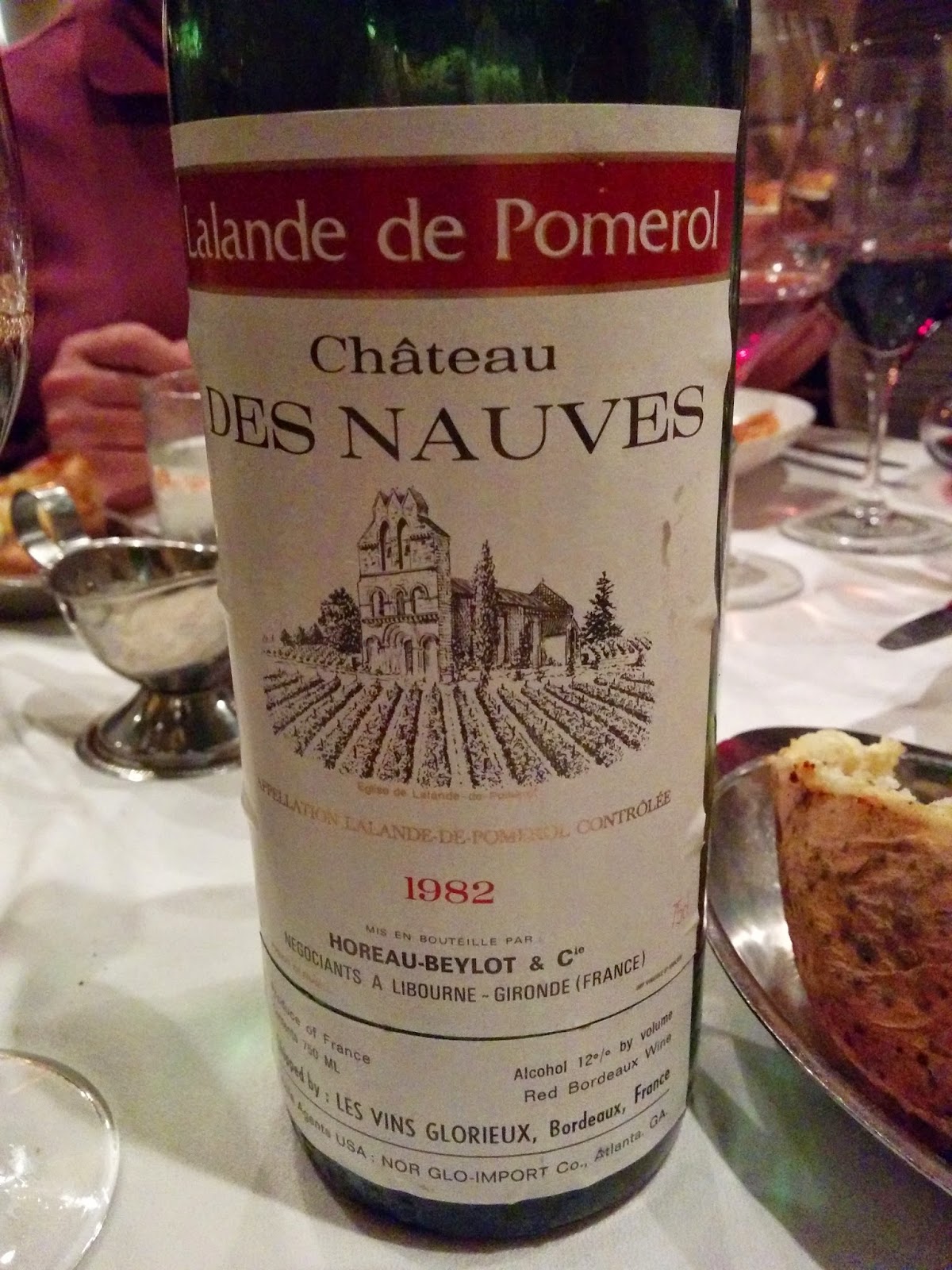 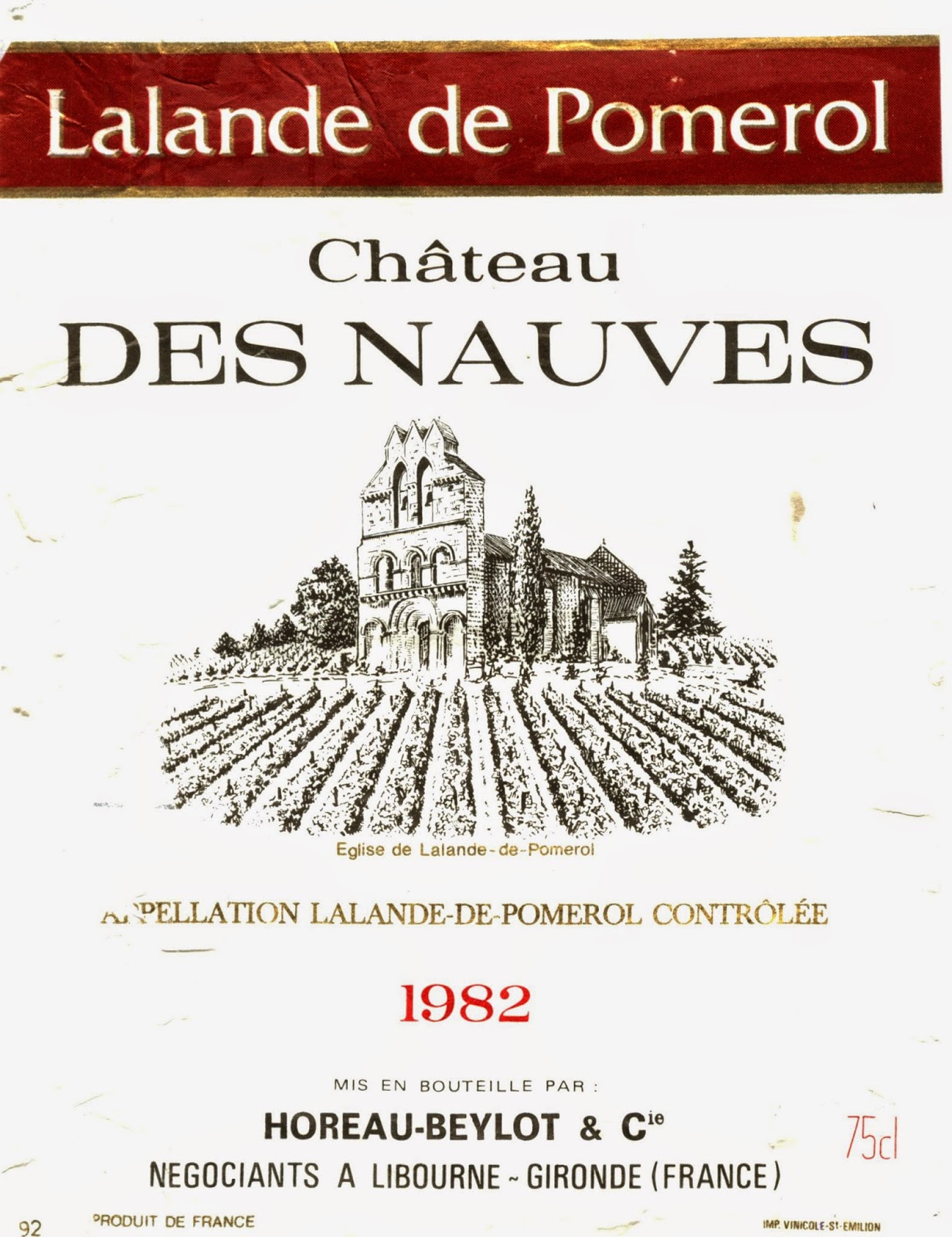 where to find Bern's 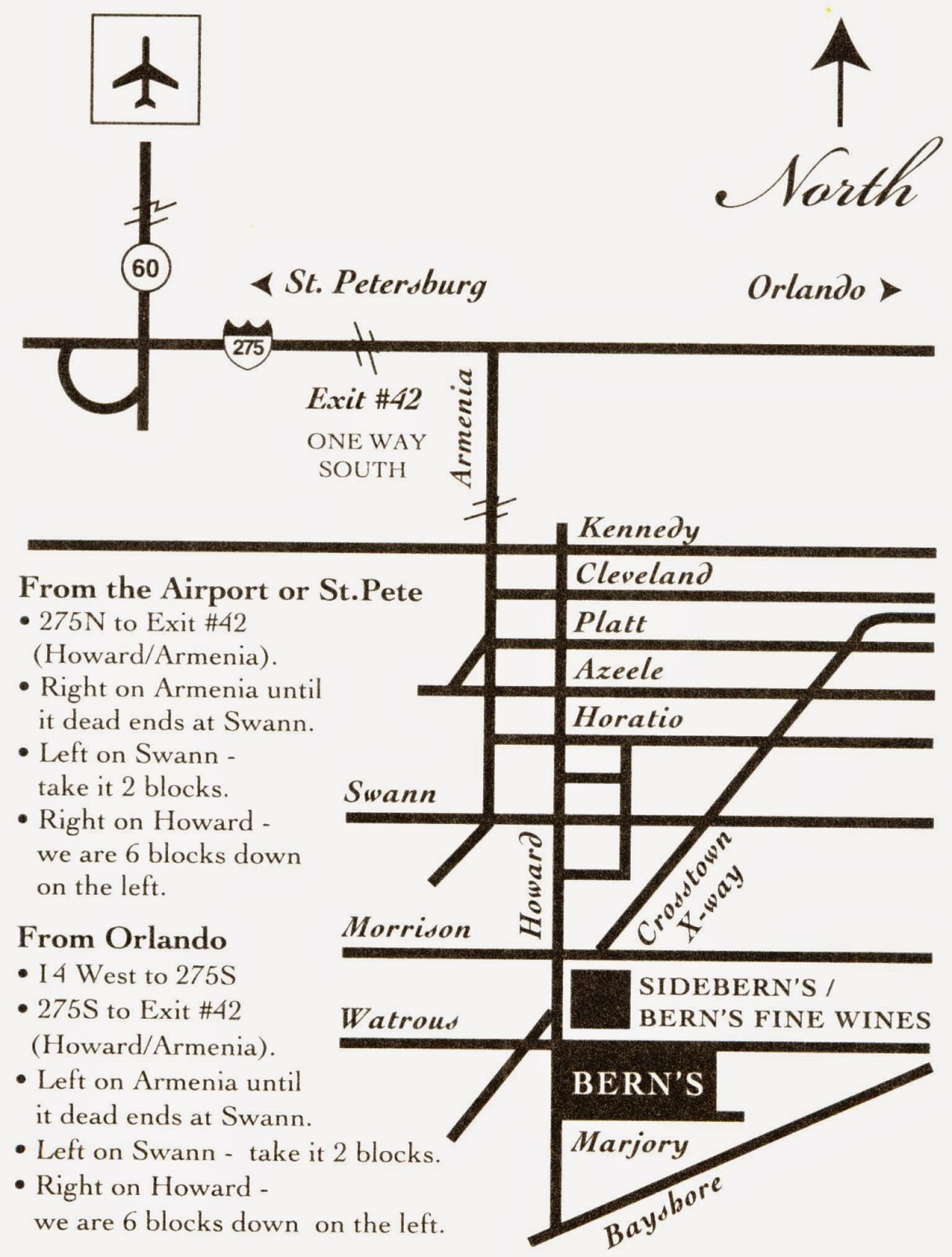 so a very fun evening of wine and catching up with CBGB... and just to "circle back" as our CFP says... the old cafe Little Midway became Sidebern's and now has been reincarnated as Haven.  Yes, an homage to Beer Haven and the transition from Bern & Gert's Little Midway Cafe to Bern's Steakhouse with a few iterations along the way.... truly a fun place