So today we were off to a new stadium for a spring training game between Phil's beloved Cardinals and the local Sarasota team, the Orioles.  The Orioles have been playing their spring training games here in SRQ for the last five years or so, since the stadium was completely rehabbed... it is a very very clean place with nice ushers and probably the best food we have had at the five spring training parks we have been to so far (except for the strawberry shortcake with ice cream at the Tiger's Joker Marchant Stadium in Lakeland near the Plant City strawberry capital!)

Our seats were in the sun and it was quite hot- high mid 80s in "real feel"- so I kept moving between a shaded grove and the seats but Phil was a true fan and followed the every move of the lackluster (until the ninth inning) Cards... when we left in the middle of the 7th they had left 12 men on base... but they got 3 runs in the 9th and won 8-6... so yea! 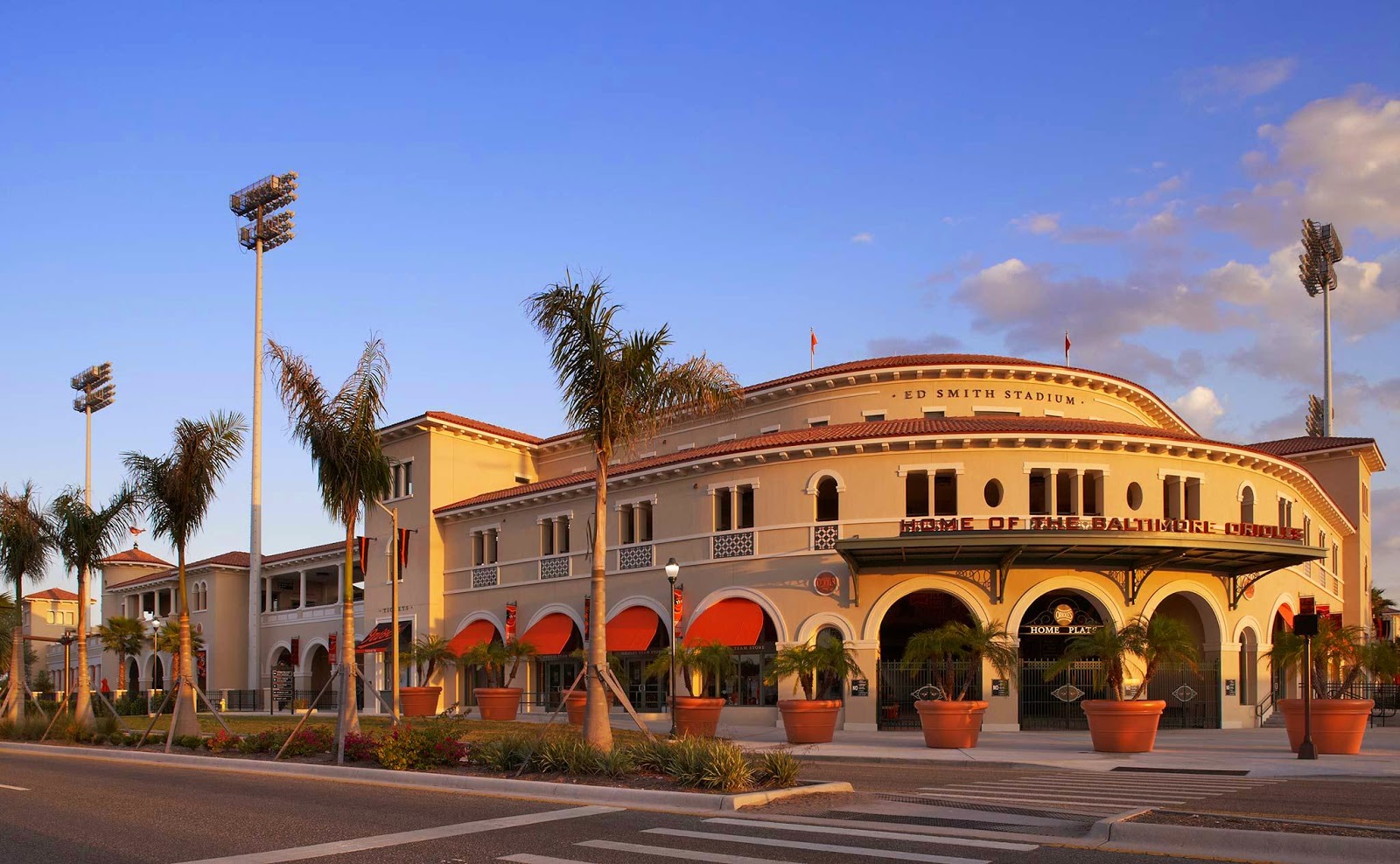 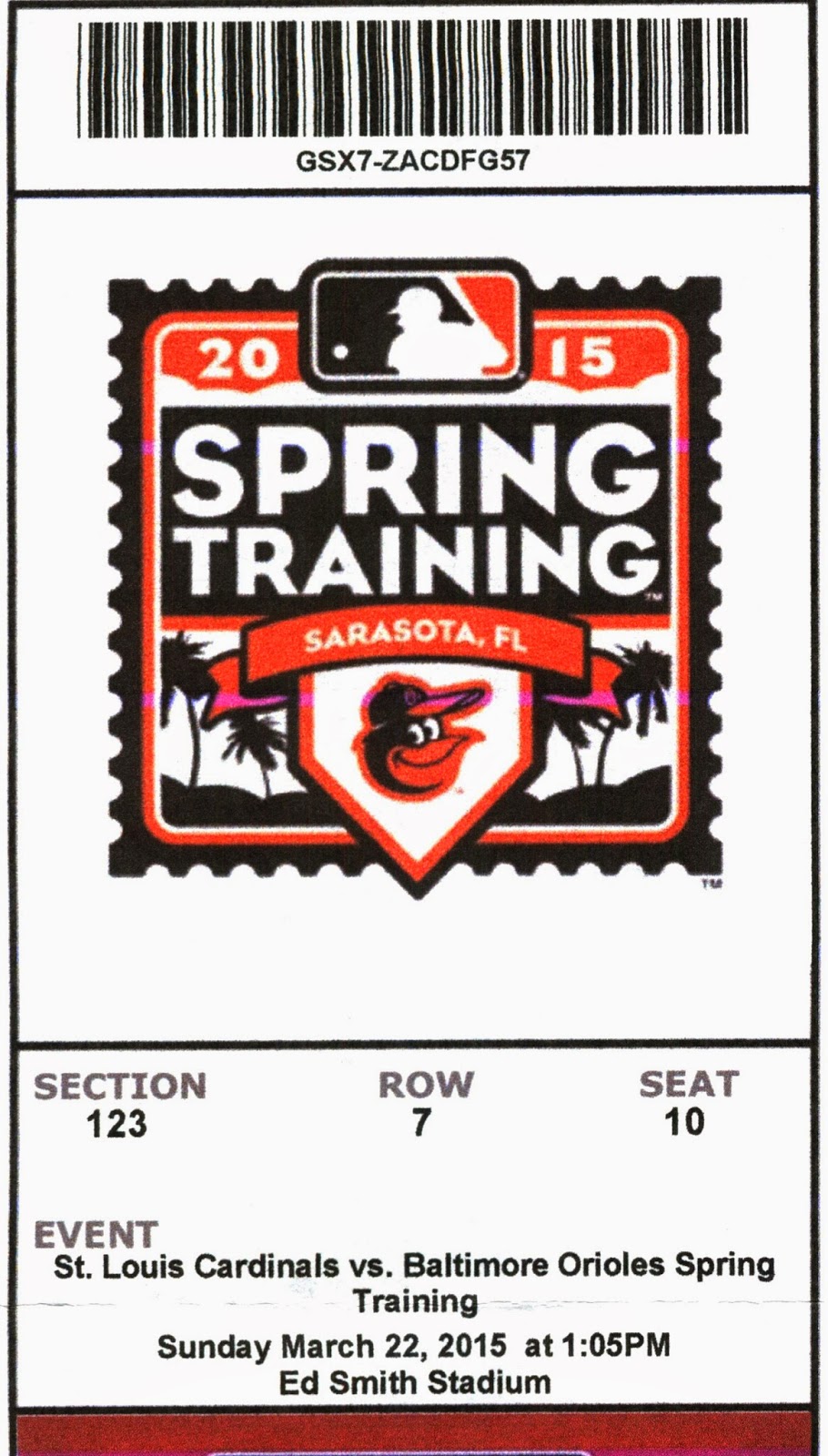 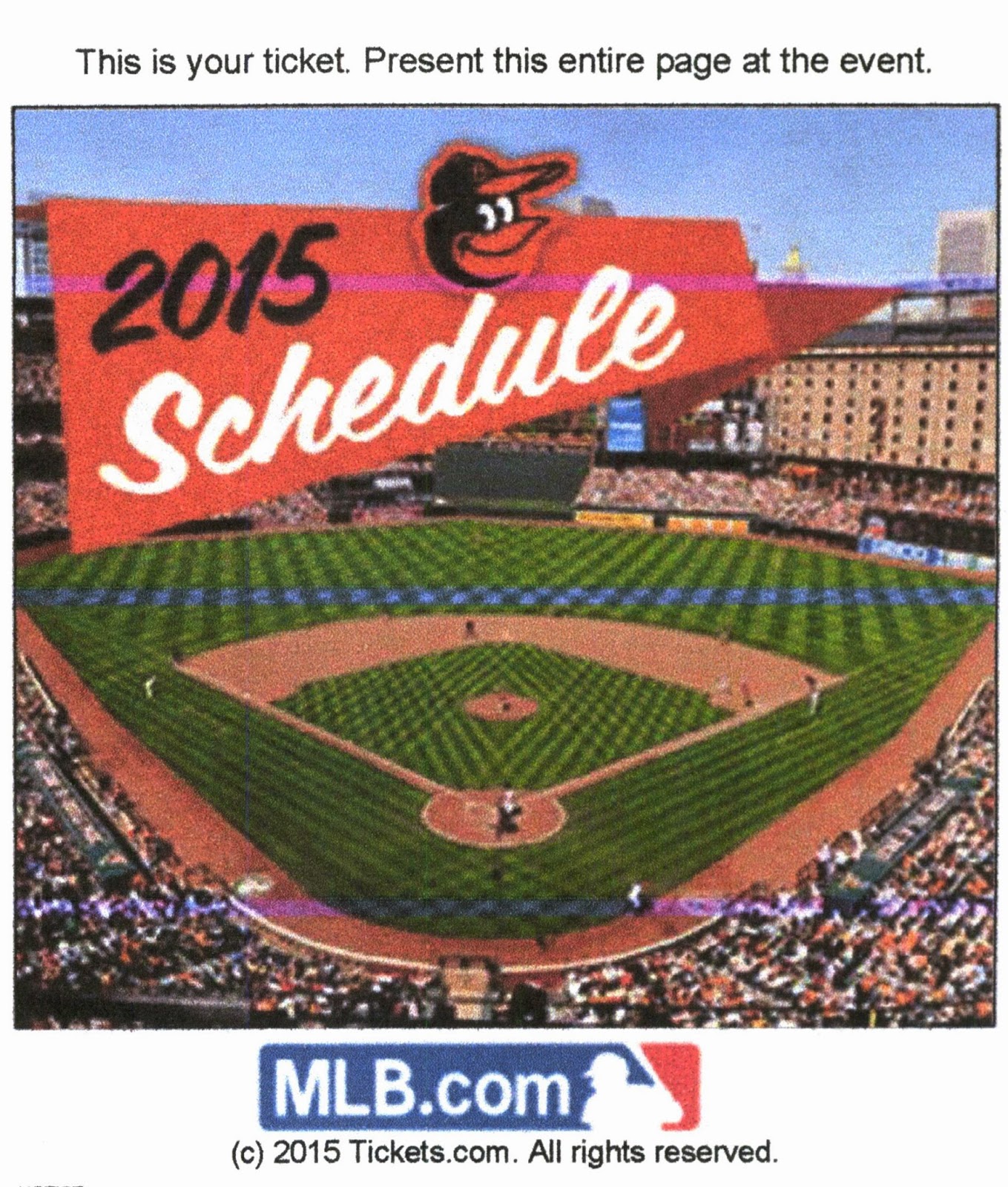 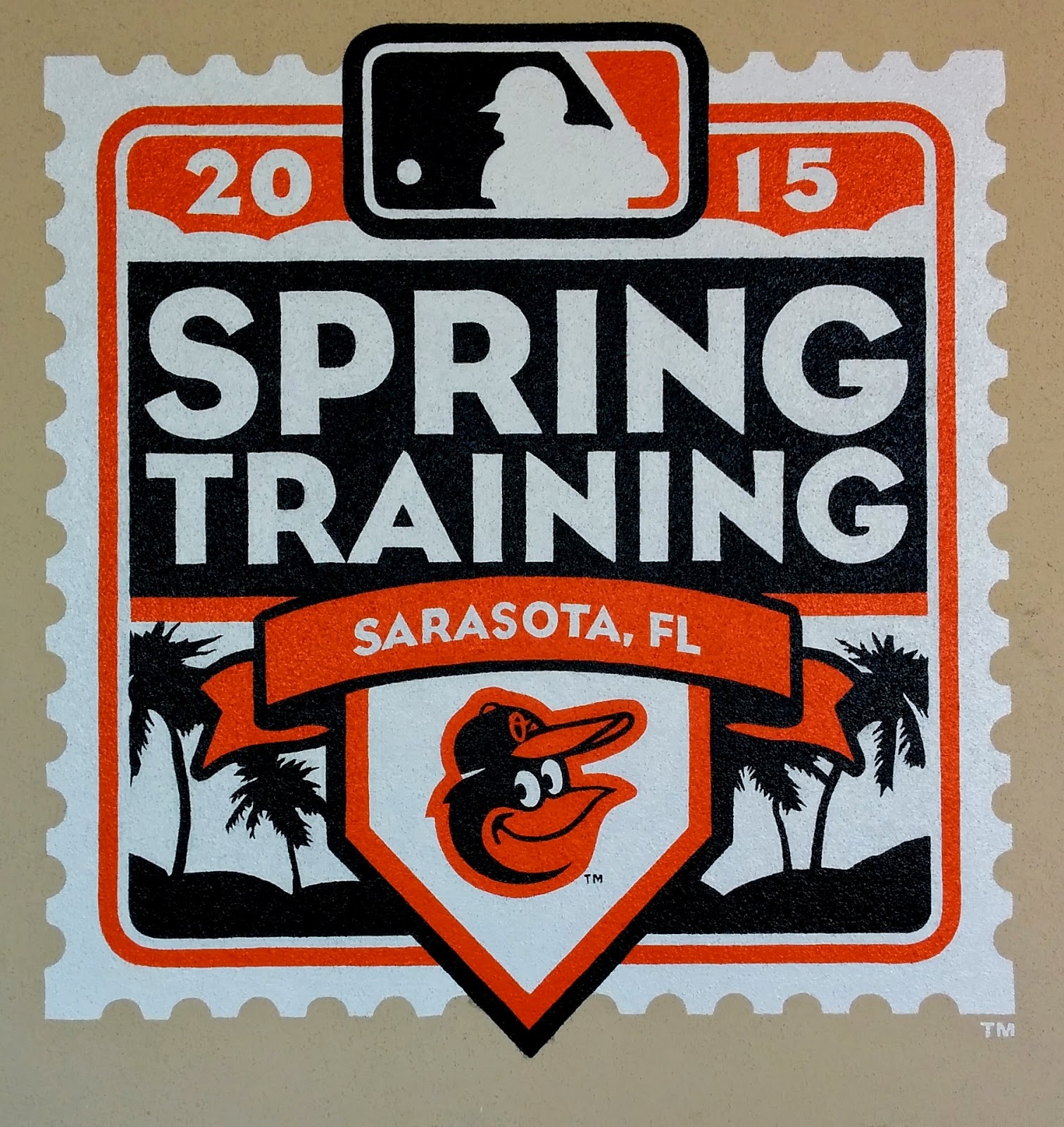 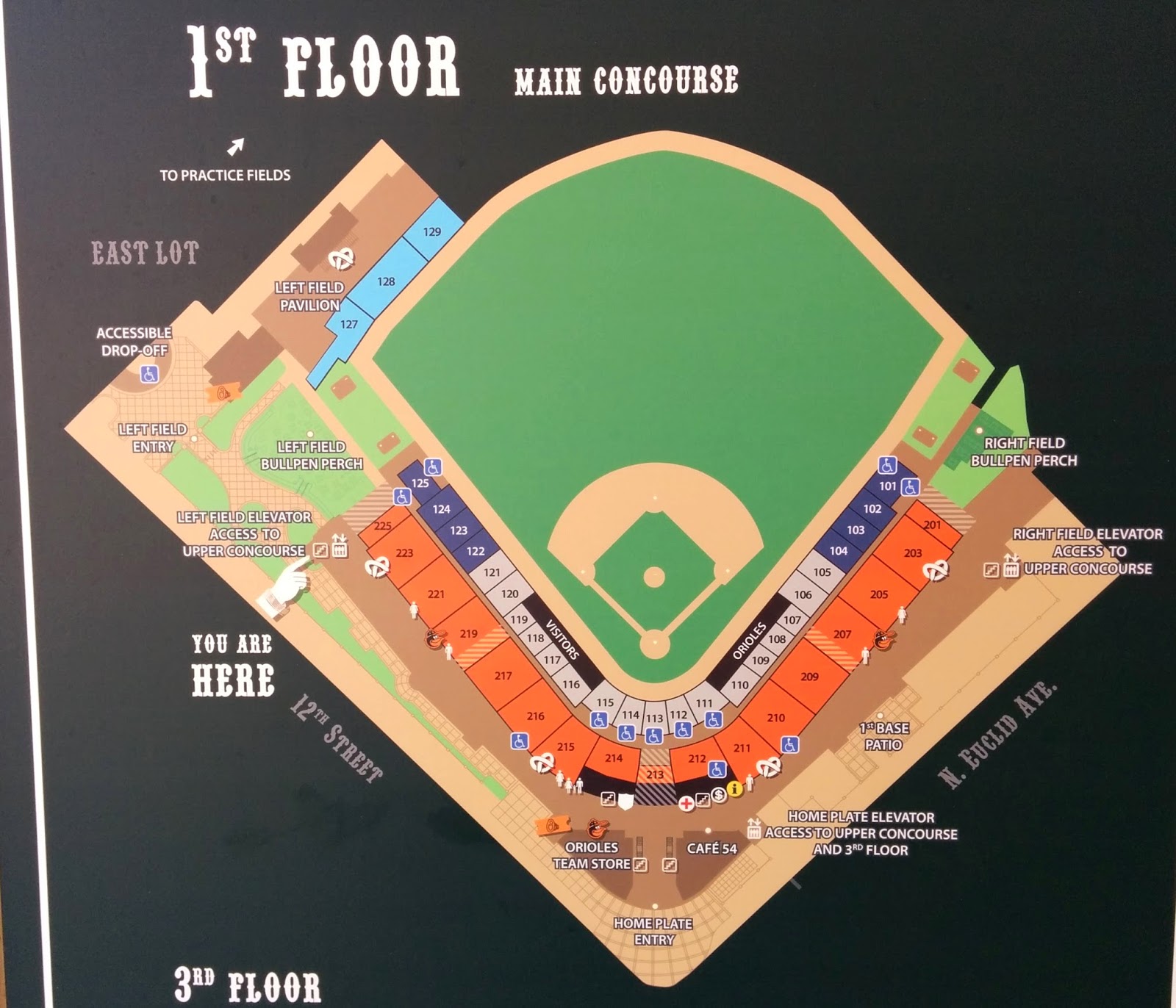 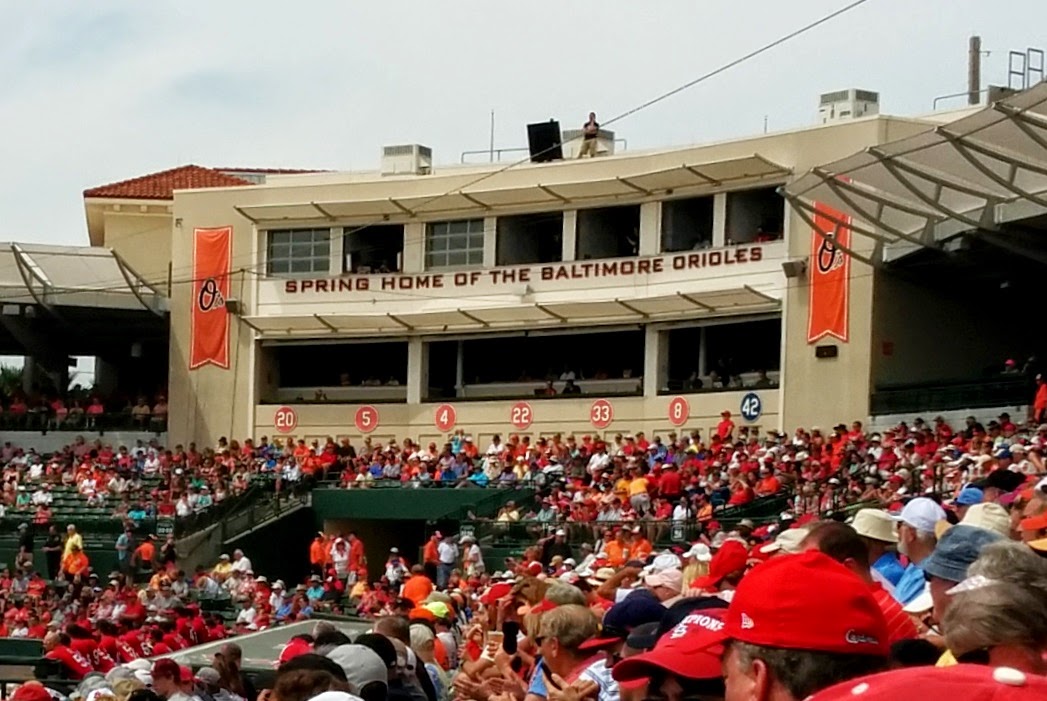 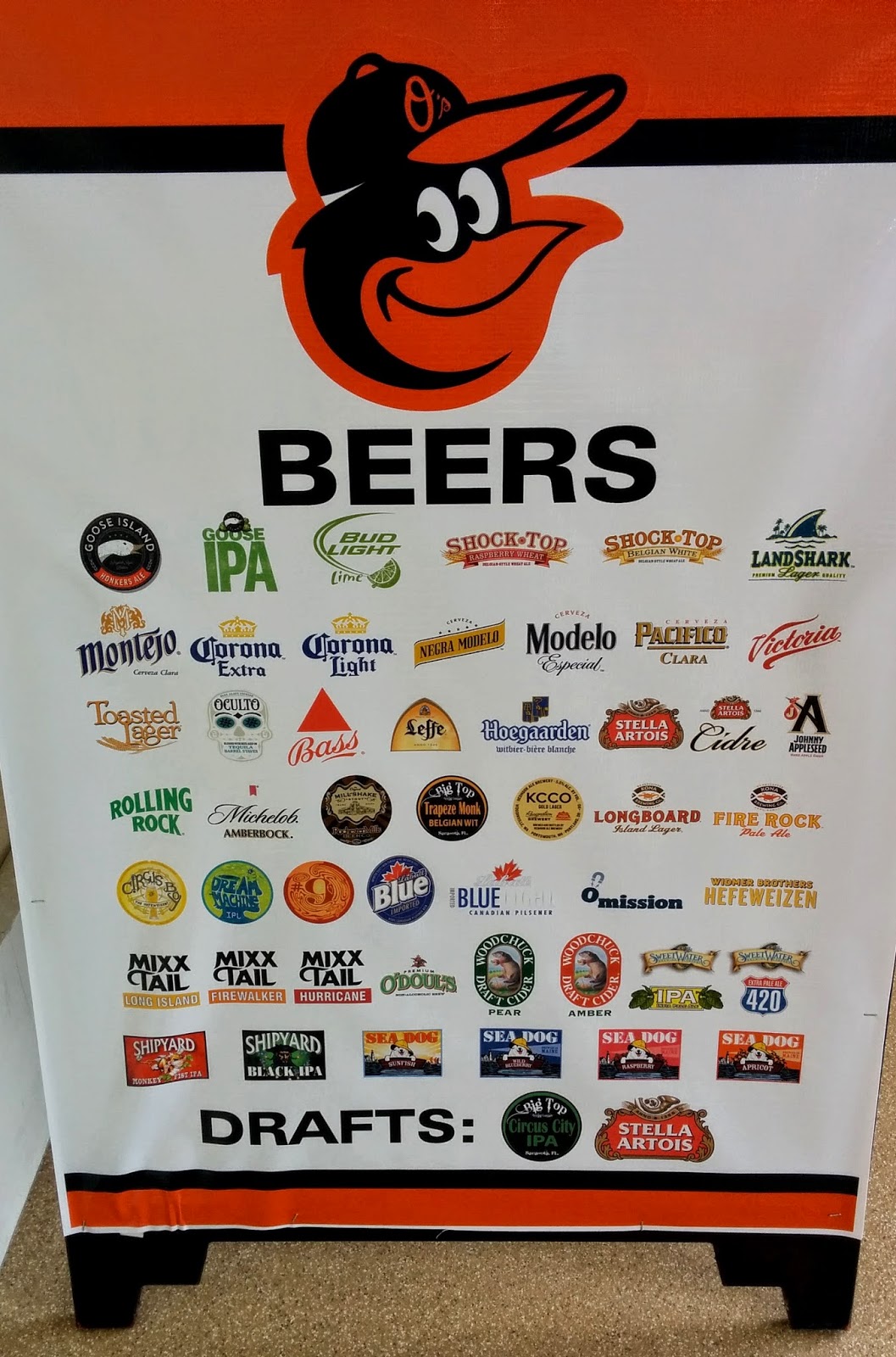 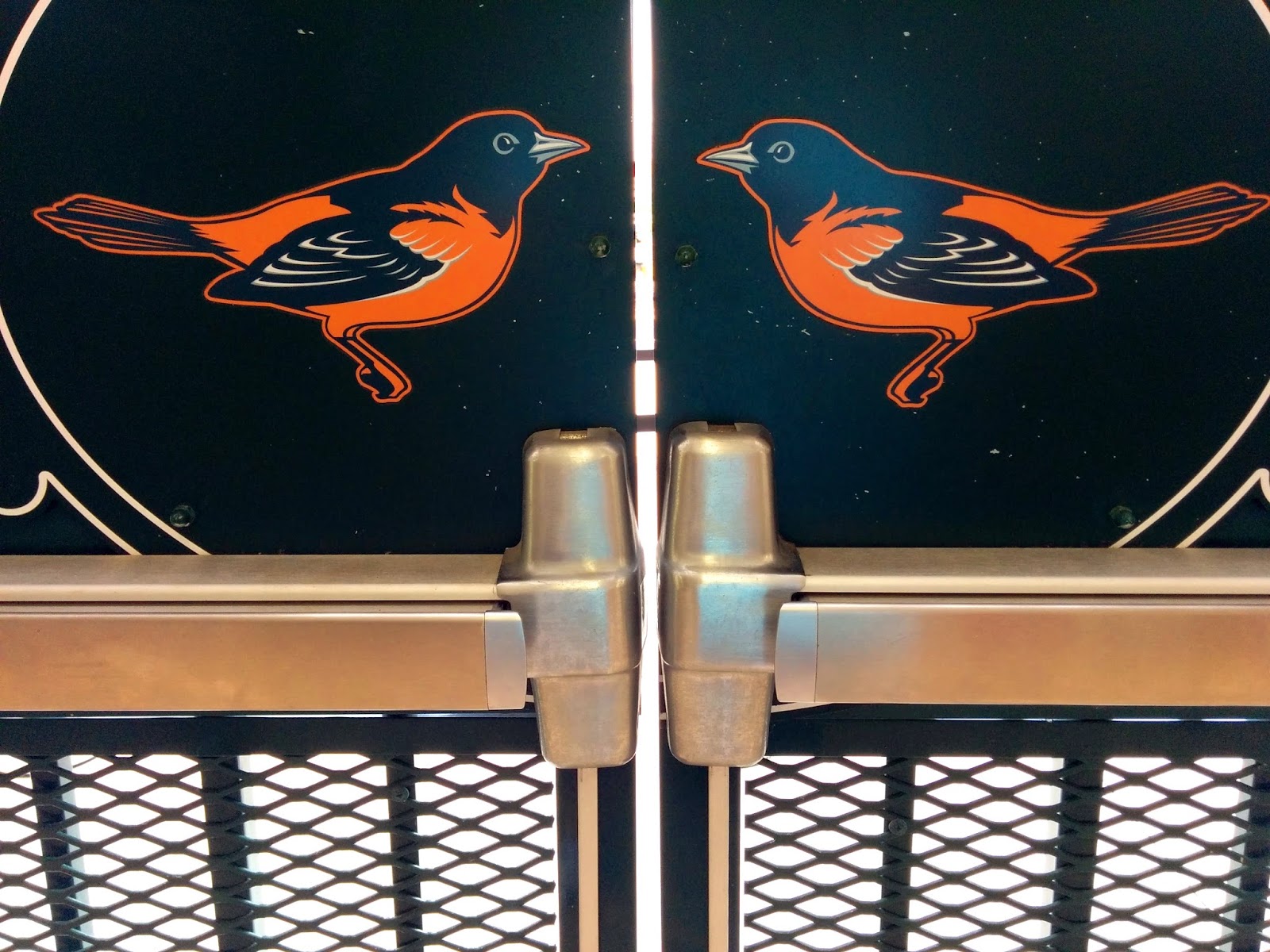 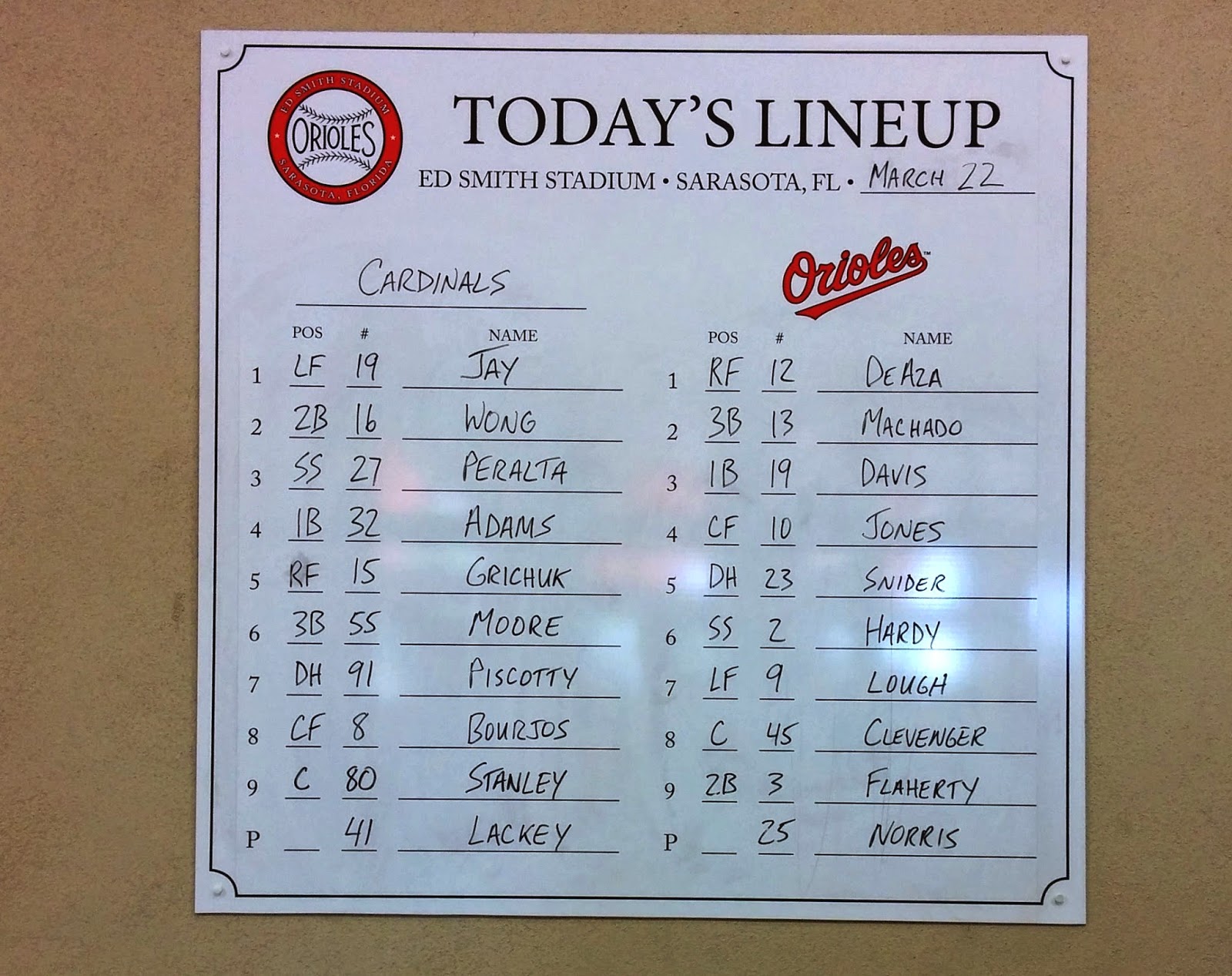 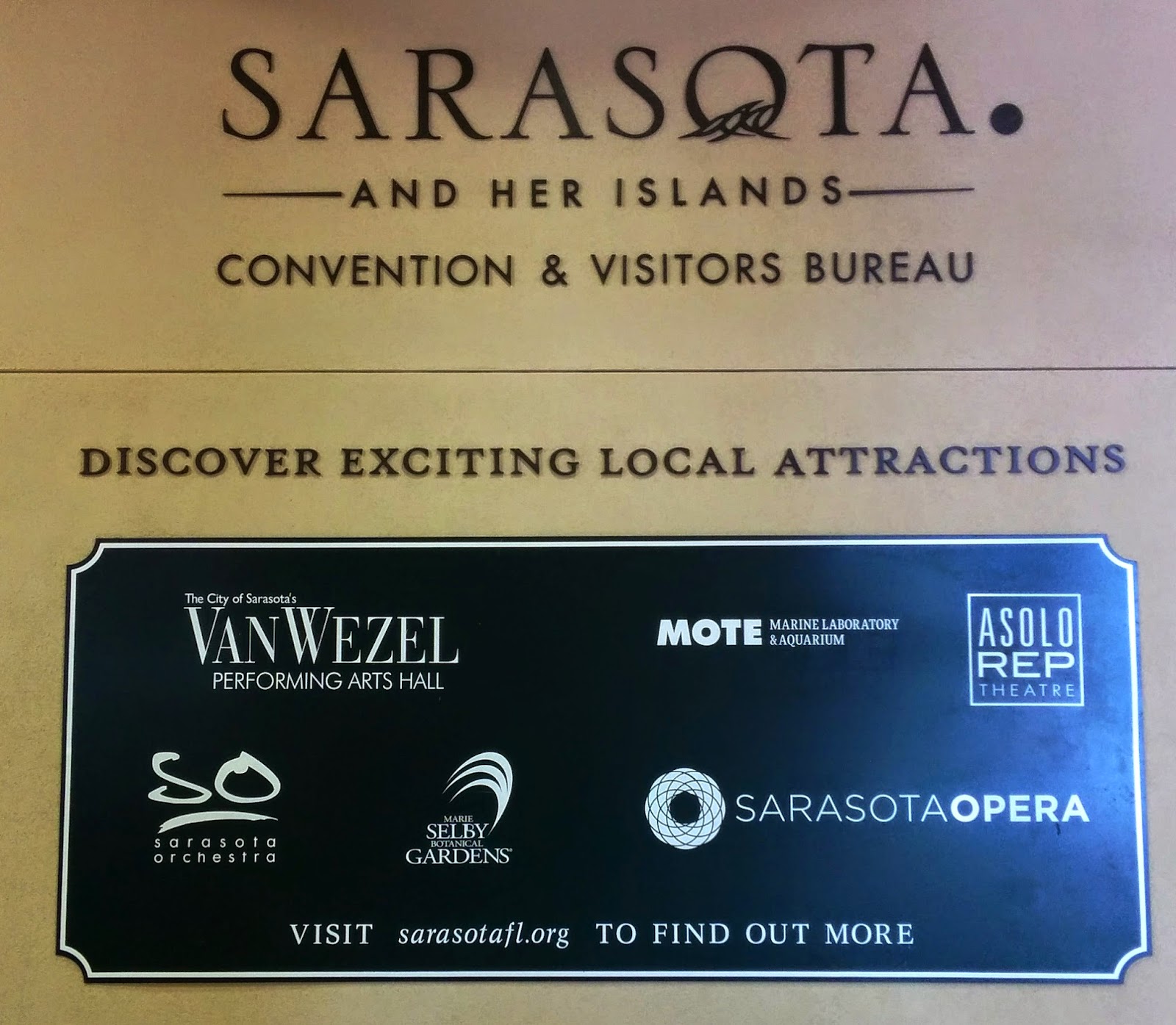 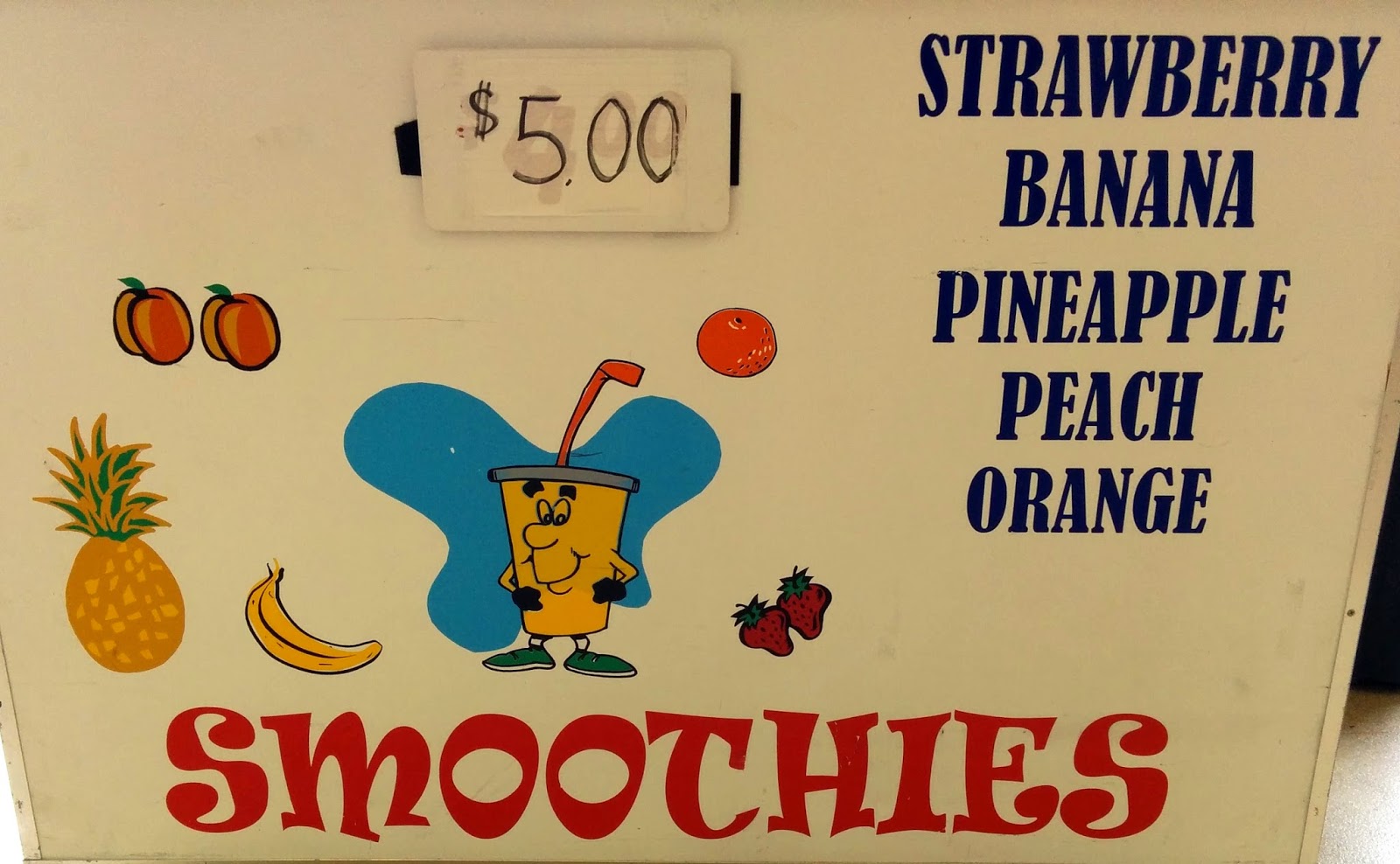 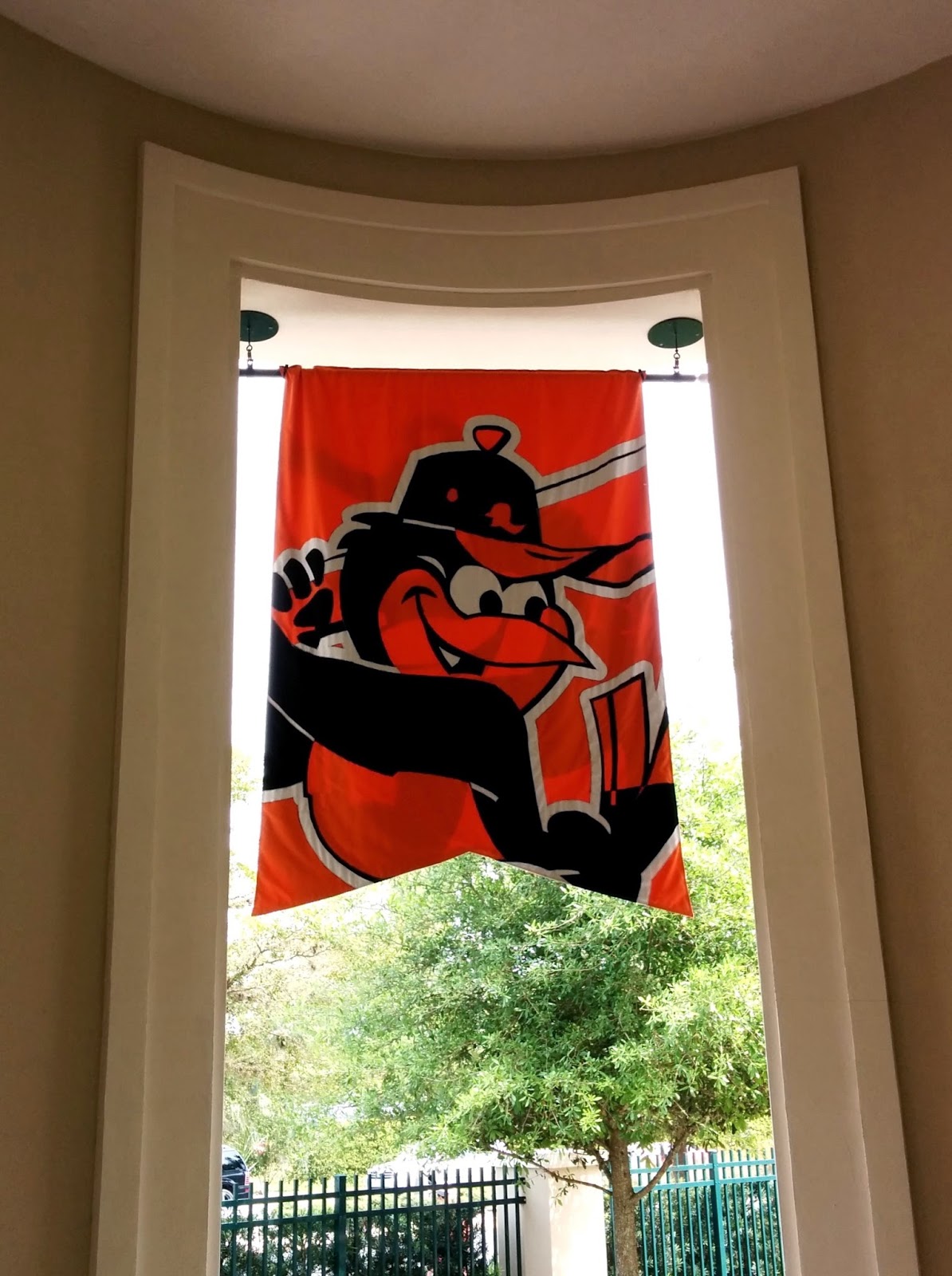 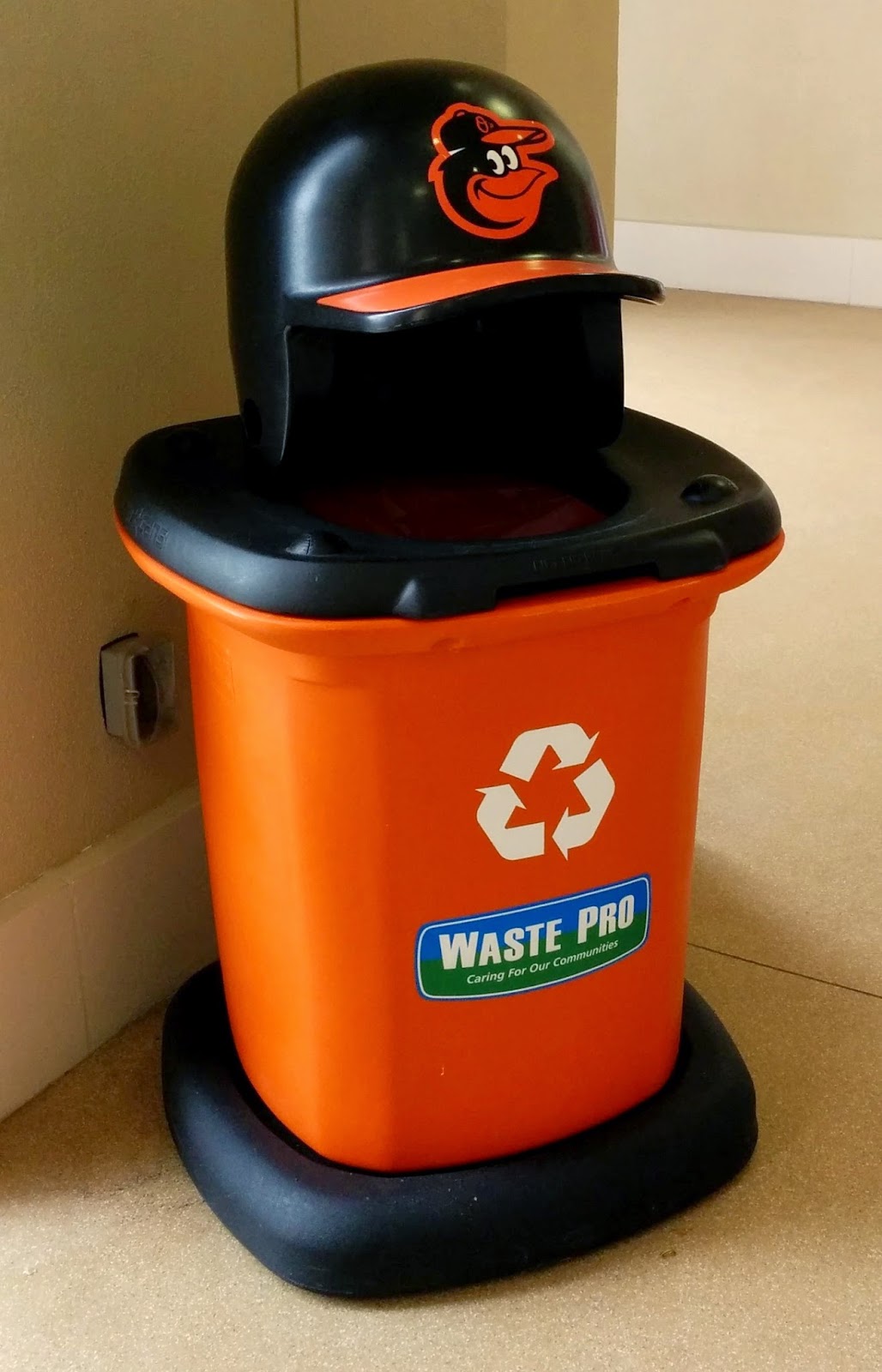 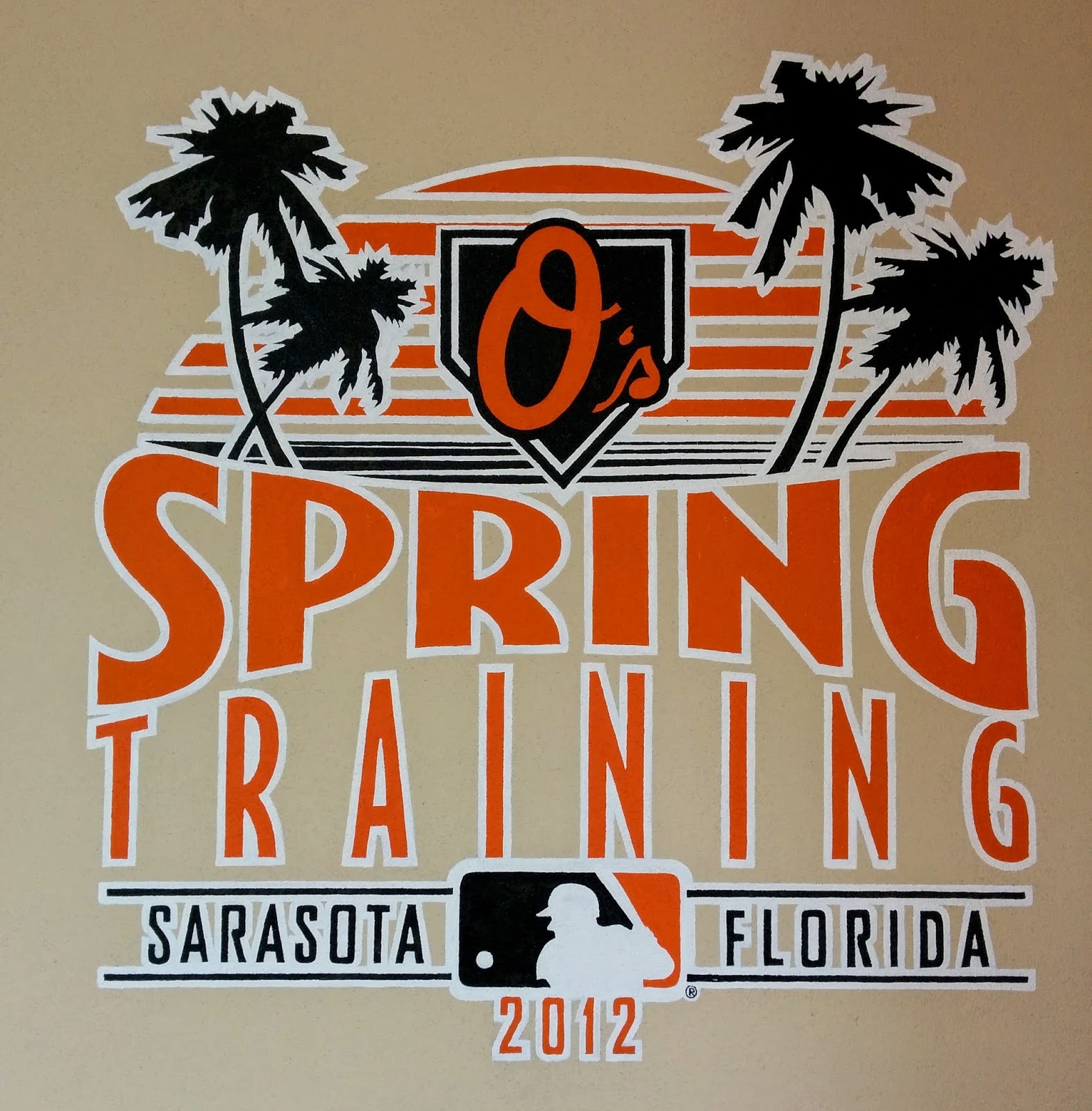 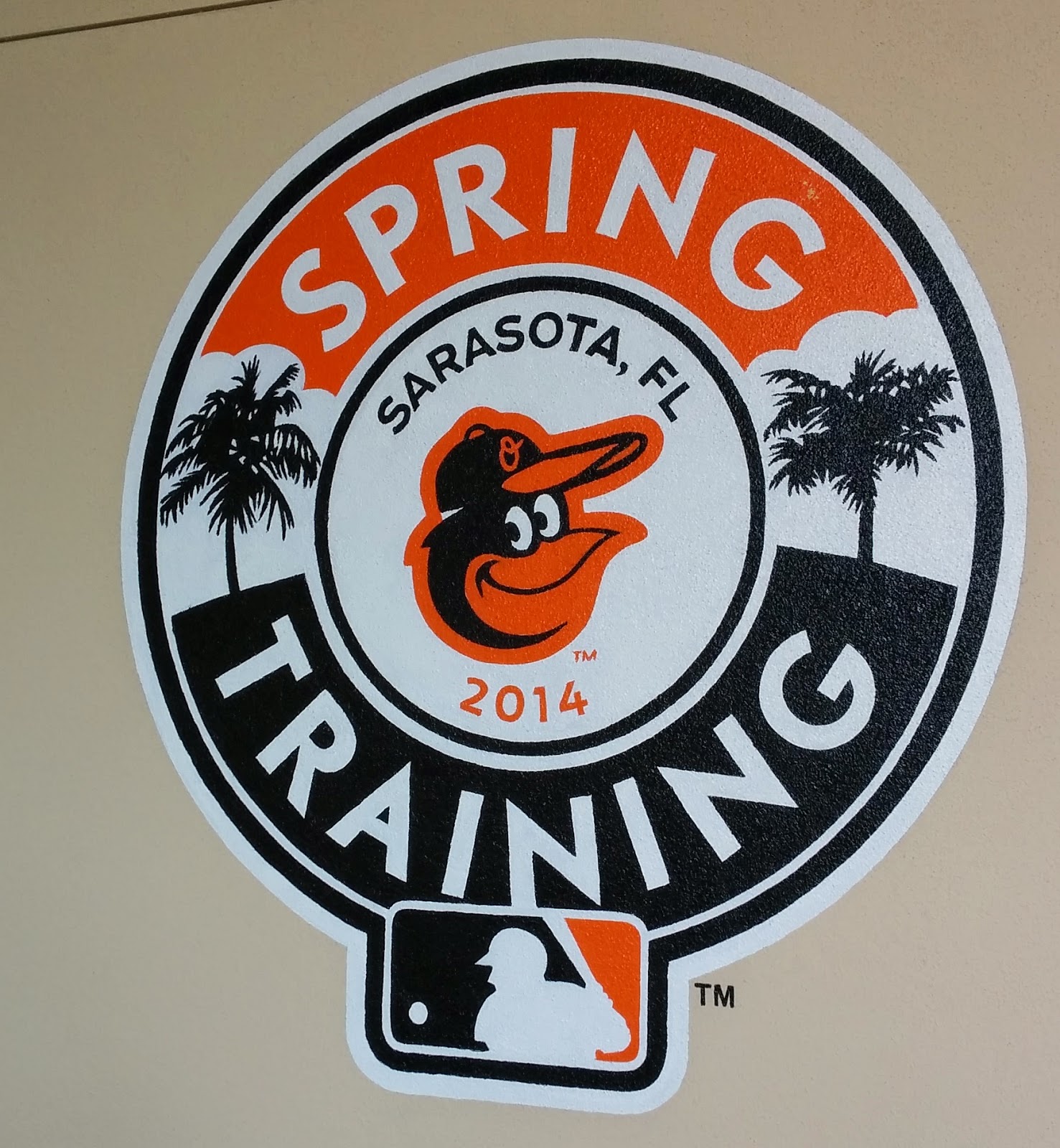 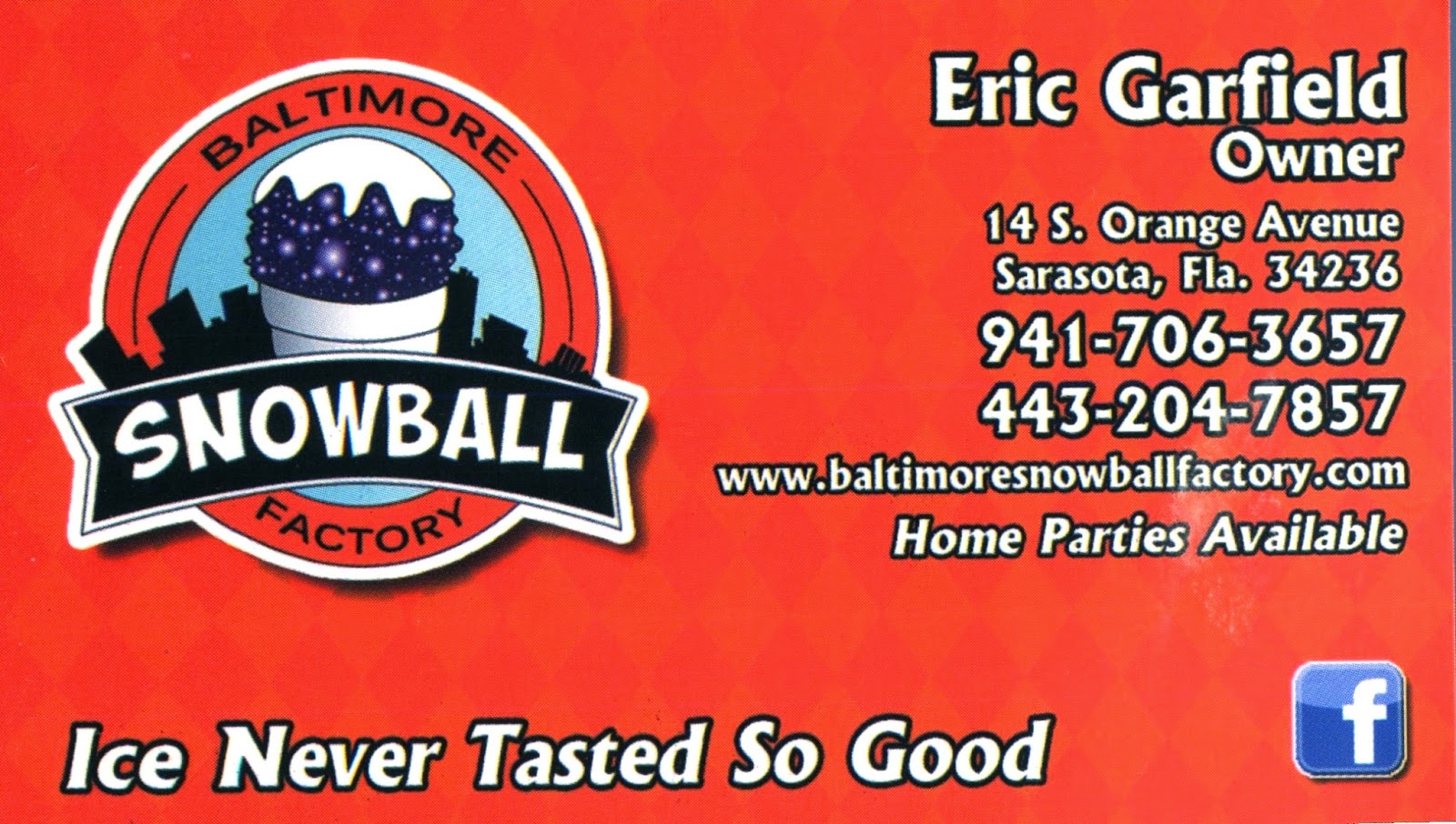 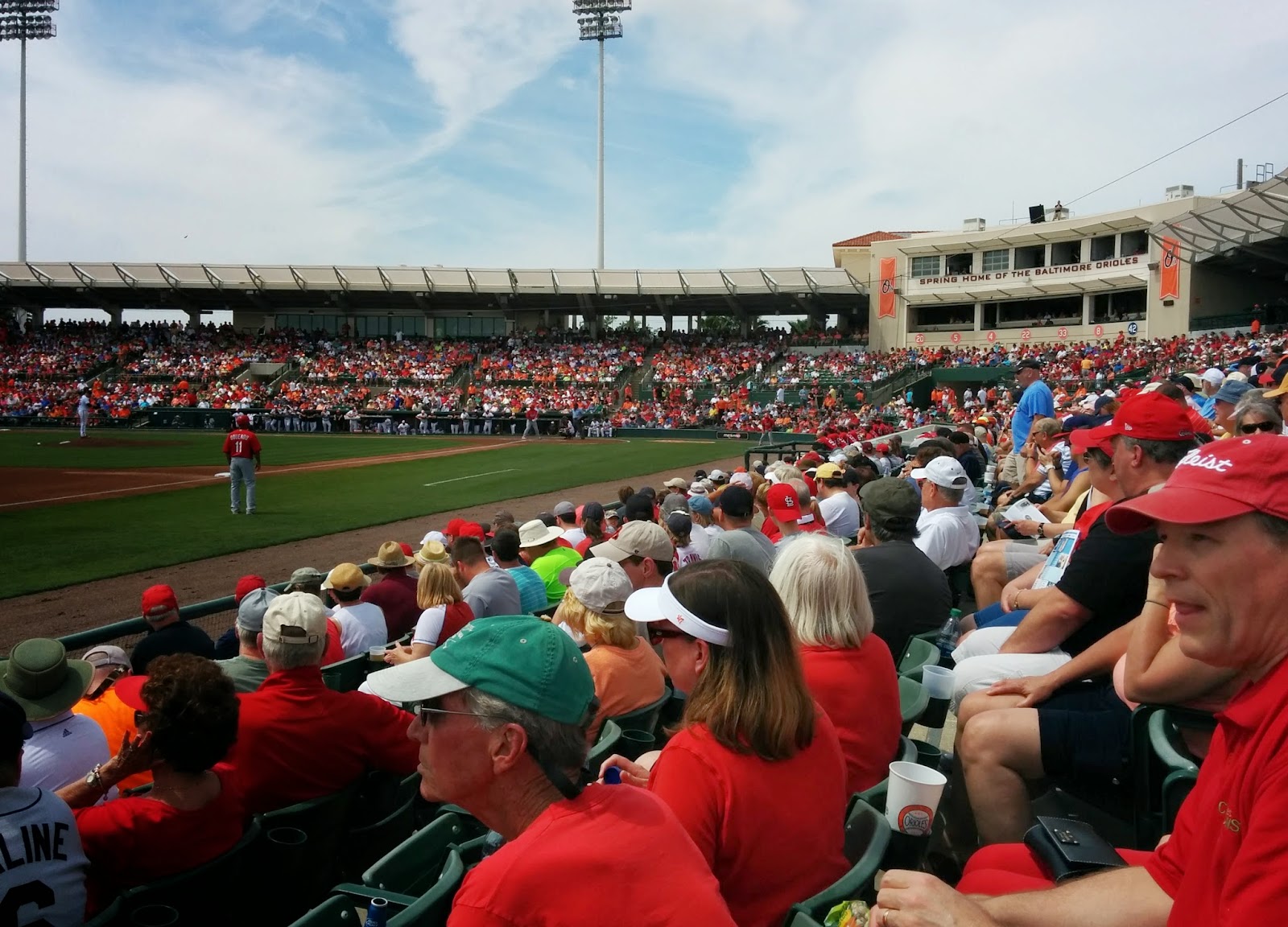 I would say the afternoon was a little warm for my taste but it was nice to check out another ball park used for spring training here in the Grapefruit League. We have now been to the Yankees, Twins, Braves, Orioles, Tigers and Pirates... still trying to get into the Red Sox spring training - maybe next year...

and tomorrow we are off for our annual visit to Bern's in Tampa -home of the more than 500,000 bottle wine cellar- we haven't seen CBGB since Forks & Corks in January so we will be catching up with them before Phil leaves in less than a month! Time flies!!!!!!
Posted by TOR at 3:52 PM