on the concert at SPACE late last night- 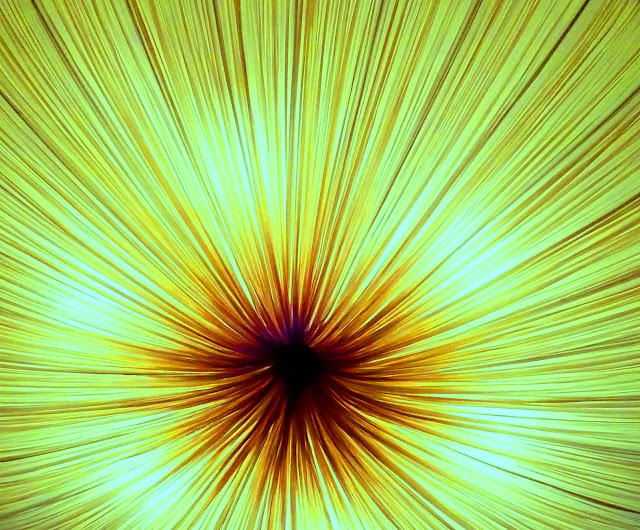 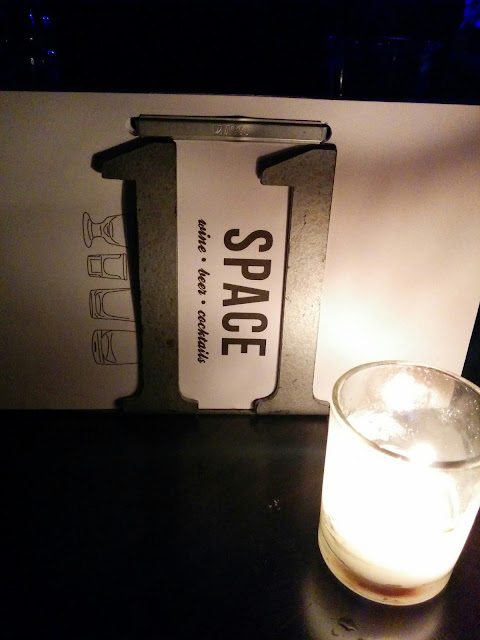 the one word review- outstanding!

so here are the two featured artists- and artists they were-

Janiva Magness - is an American blues and soul singer and songwriter. The Blues Foundation named Magness the B.B. King Entertainer of the Year in 2009, becoming only the second woman, after Koko Taylor, to be so honored. In the same year, she was named the Contemporary Blues Female Artist of the Year, which she had already won in 2006 and 2007, and was nominated for again in 2012. Since 2006, she has had 22 similar nominations. "Magness is a blues star."

Doug Macleod - is an American storytelling bluesman. Although now associated with his home in Los Angeles, he has lived and worked in North Carolina, St. Louis, Port Washington, New York, and Norfolk, Virginia, where he was stationed in the United States Navy. He became acquainted with the blues in St Louis in his teens and started his career playing country blues on acoustic guitar, finding that singing eased a chronic stutter and helped him to eventually overcome it. Although predominantly associated with acoustic guitar, his skills were developed as a blues bass player, and honed by his subsequent journeys into jazz and electric blues.

so we started the night with a stop at Edzo's - for a char grilled burger for Phil and a crispy griddled burger pour moi... shared "old fries" and topped off our retro meal with milk shakes... can't go wrong there... 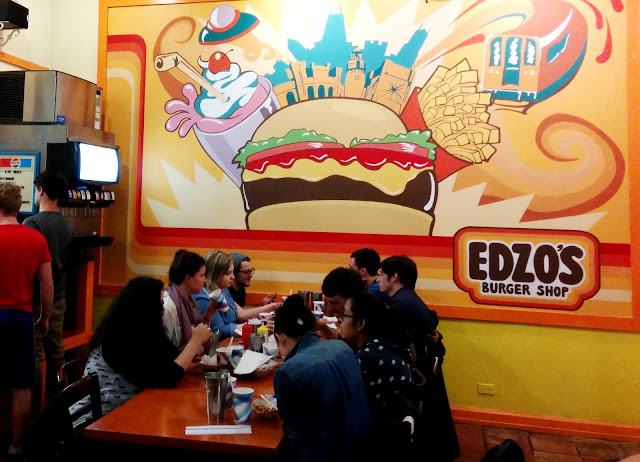 Doug played first starting right before 10pm - and he was downright amazing on guitar - his blues singing was very traditional spiced with some humor and upbeat interpretation of some low down tunes.  Really terrific surprise - we loved him!!! hope to see him again (maybe at Bradenton Blues Festival in the future) 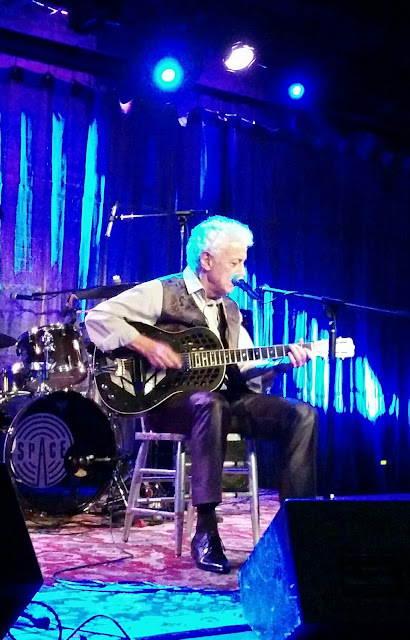 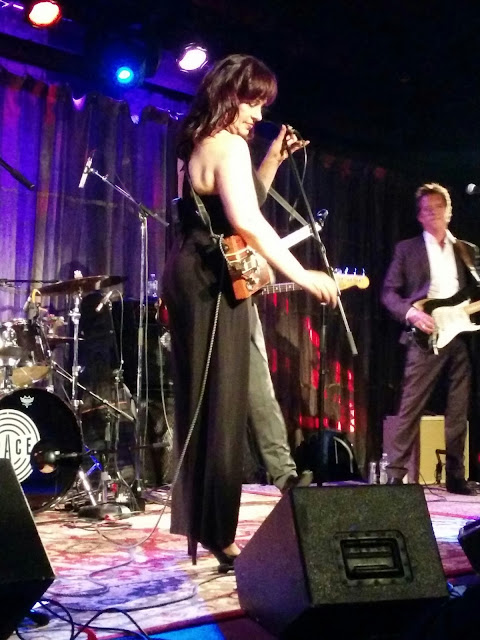 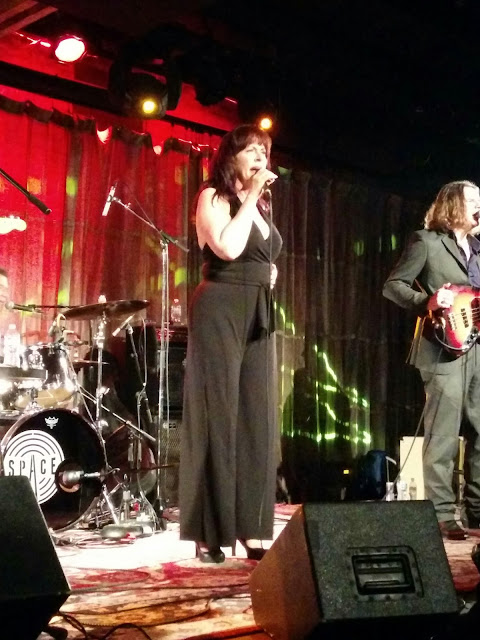 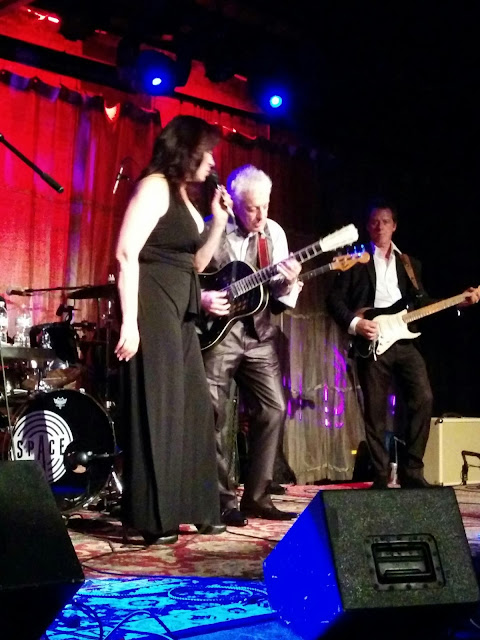 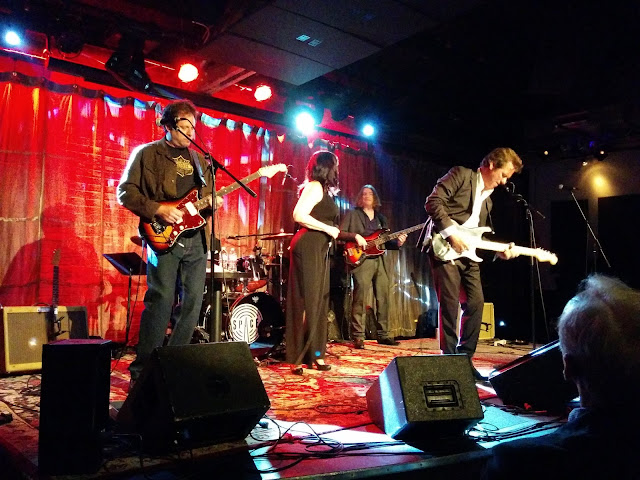 the concert ended at 1am and we headed home in awe of the talent on the small stage last night- we heard four terrific guitarists and Janiva's blow you away vocals... the small but appreciative audience left murmuring accolades to their friends as they entered the cool night air...