We had first heard/seen DUBB (Doug MacLeod) at SPACE in Evanston last summer as the opener for Janiva Magness.  It was a late night concert - started at 11PM so no one else we knew was interested in going (really? when did everyone get soooo old?- LOL) He was terrific, she was excellent but he was even better.  He is a charming story teller and singer/songwriter of blues and a fabulous guitar player.  Tricone National Steel Guitar for those who are interested in that kind of thing. 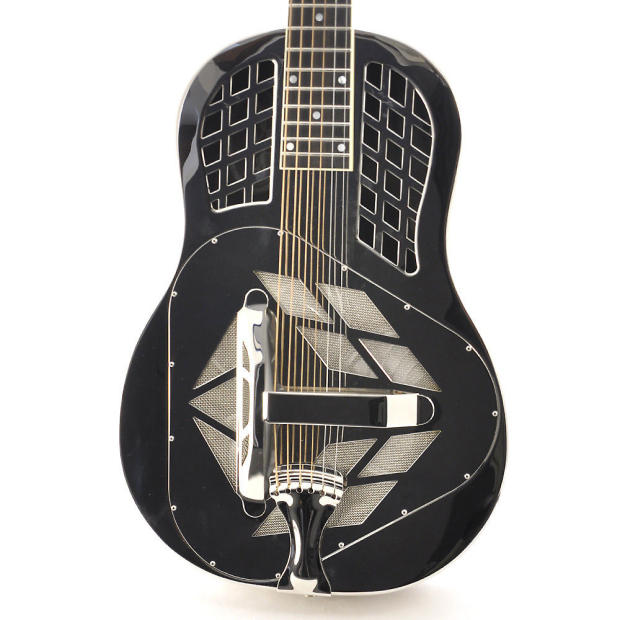 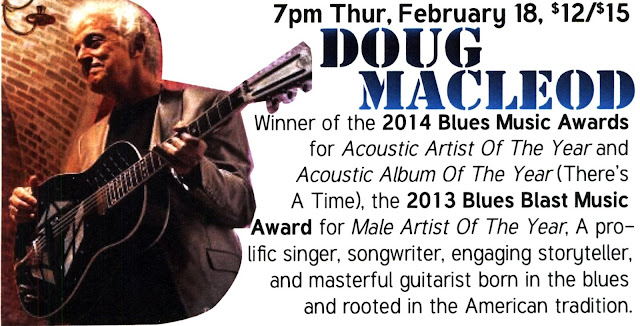 from his FB page-
Doug MacLeod (born April 21, 1946, New York City, United States) is an American storytelling bluesman. Although now associated with his home in Los Angeles, he has lived and worked in North Carolina, St. Louis, Port Washington, New York, and Norfolk, Virginia, where he was stationed in the United States Navy. He became acquainted with the blues in St Louis in his teens and started his career playing country blues on acoustic guitar, finding that singing eased a chronic stutter and helped him to eventually overcome it. Although predominantly associated with acoustic guitar, his skills were developed as a blues bass player, and honed by his subsequent journeys into jazz and electric blues.

so we were so wow-ed by his performance last time, that the minute we saw he was coming to Fogartyville we bought tickets - and off we went... 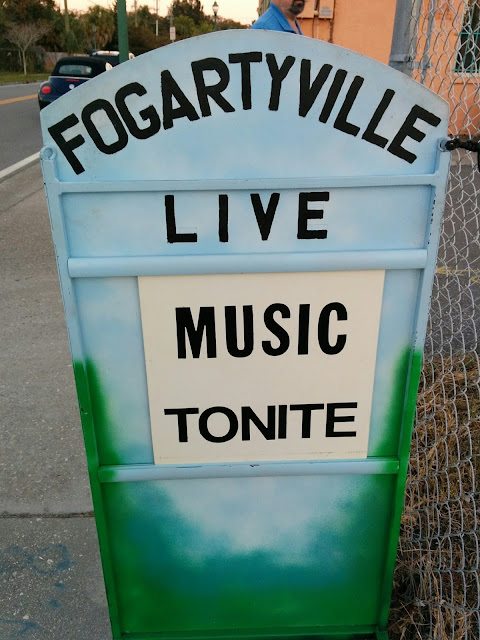 he was finishing his sound check when we arrived - 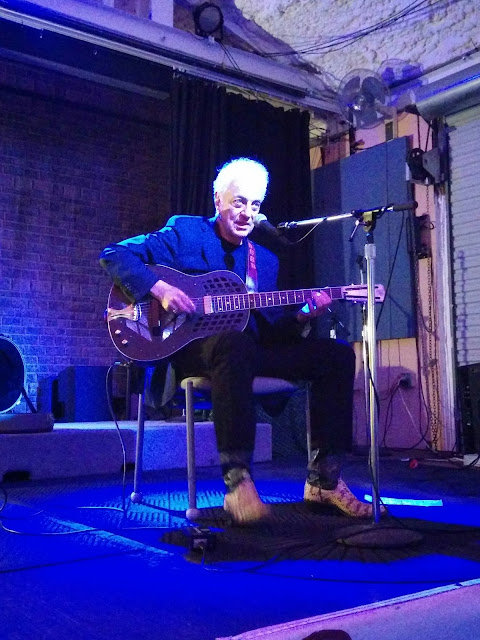 here's a little video of the sound check - 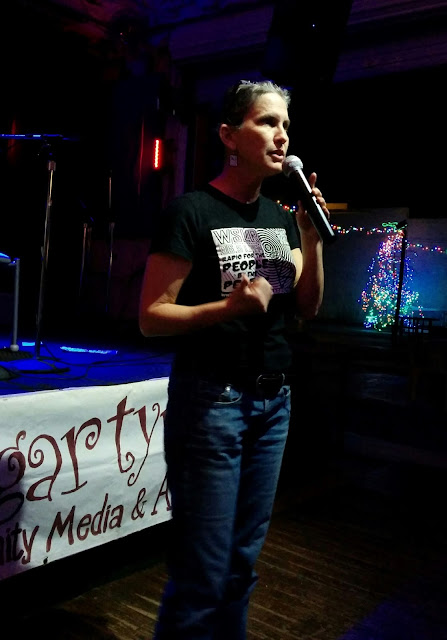 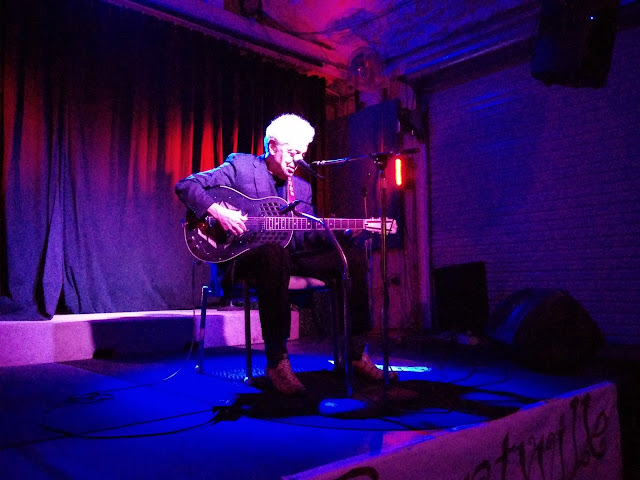 charming guy with some really funny stories and some touching ones - as well as fabulous music! a snippet of one of two train songs he played last night....


so if you see Dubb (a nick name given to him by an old blues guy who couldn't say Doug) playing near you- we can highly recommend him if you are a blues fan (and really who isn't? LOL) Tonight another concert of Aztec Two Step- who I do not know but Phil does- 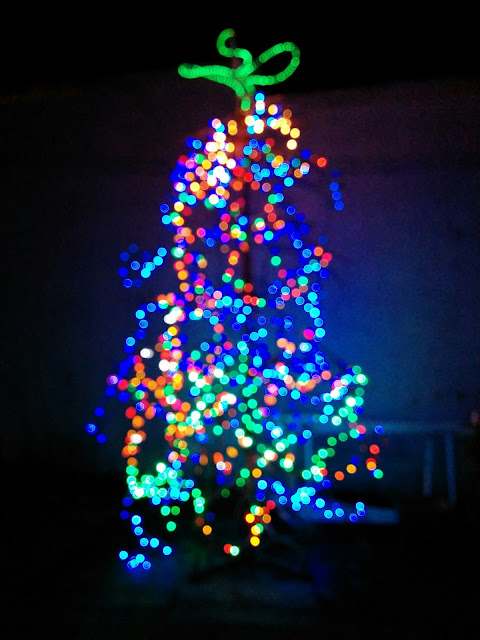 Then up next more company - and events surrounding a reunion of Phil's 1970 Salzburg trip group... so stay tuned!
Posted by TOR at 11:53 AM