if you aren't willing to read something dealing with politics - and I can understand why someone might want to take that position these days.

A bit of background- my undergraduate major was American History - with a concentration in Constitutional History- and in law school I did all the Con Law classes that were available.  So it was with great trepidation that I went to see "The Originalist" last night at the Asolo Rep Theater.

As the main character says - half the people in the country find him a hero and half a monster. Leaving out emotion- I would say - neither.  I found him a manipulative justice who under the guise of being a strict constructionist (his term is "originalist" for being tied to the "original" document) furthers a particular right wing agenda.  And many ways he did what liberals want the alleged "liberal" justices to do but that has never been their M.O. - hence the monster tag.

For literally ten plus years I have been telling anyone who would listen to me (limited numbers of people LOL) that we need a new constitutional convention and that it is time to update our archaic document - which was NOT handed down from the mountain top or written on stone...seriously folks - it's now more than 240 years since the nation was founded - an agrarian society which in order to form the union against the British made some unacceptable (in the year 2000 and beyond) compromises to create the nation.  The original sins of the documents they worked with back then still haunt us and it's time to let them go.

Rhode Island does not need two senators and neither does Montana.  Democracy should be and should have always been one person one vote and majority rules- states with smaller populations should not be able to dictate to larger ones and the vestiges of slavery (carried in the original sins of the electoral college and disproportionate representation) need to go.  This was all true long before the most recent election.

In September 2016 the U.S. Constitution celebrated its 229th birthday. It is the world's longest surviving written charter of government by several decades. It's time to move to the modern world.

Given that I have strong feelings about the document in the center of the drama last night I was not sure how it would react to the play.  Here are some things the theater said in promo materials - 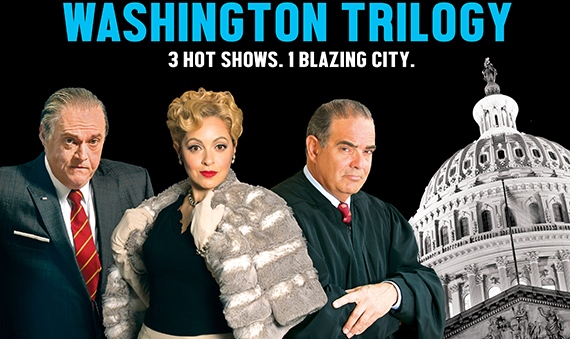 The winter rep season kicked off on January 13 with THE GREAT SOCIETY, Robert Schenkkan's thrilling depiction of LBJ's divisive presidency.

Asolo Rep brings the Supreme Court center stage with this daring new political play about one of America’s most colorful and controversial figures, Justice Antonin Scalia. Half the country thought of him as a monster, half thought of him as a hero. With a unique mix of politics and humor, The Originalist follows Scalia and his young, liberal law clerk as they spar over issues and ideas to try to find the middle ground. Written by Charles MacArthur Award-winning playwright John Strand and starring four-time Helen Hayes Award winner Edward Gero (who bears an uncanny resemblance to Scalia), this powerful work depicts passionate people risking heart and soul to defend their interpretation of the truth. 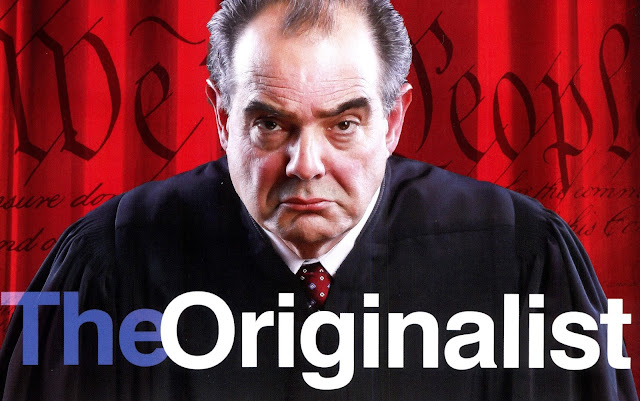 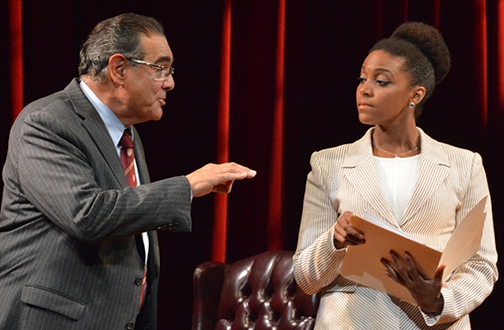 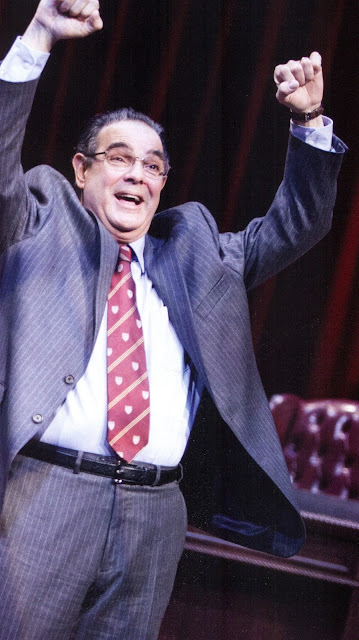 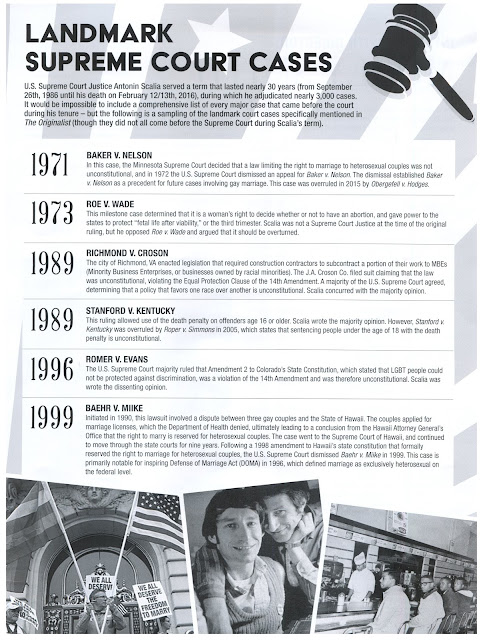 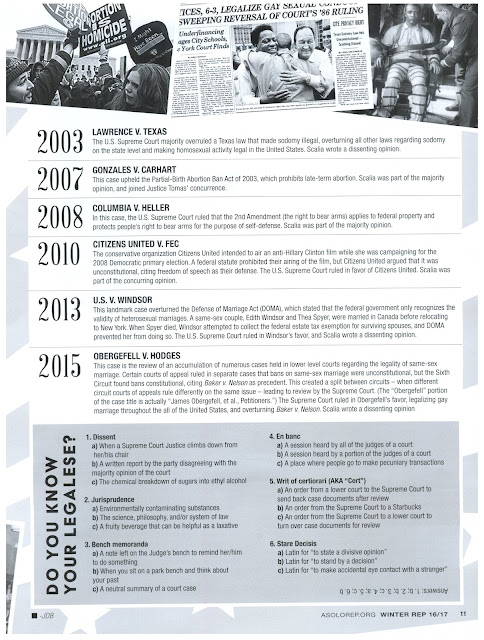 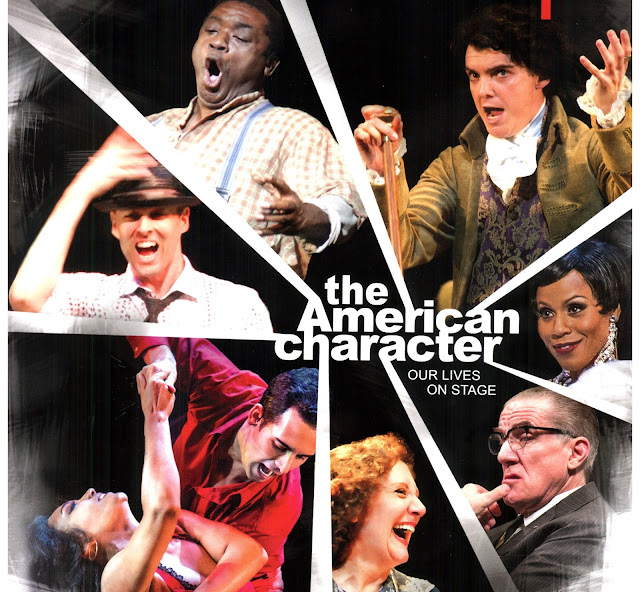 so I looked past the arguments I may have had with the way the relationship was portrayed (totally would never happen) and the way the law was presented (for the drama rather than the routine) and what I ended up finding was a rather predictable script (could see it all coming from miles away) and terrific performances - not unlike much theater we see... the writing is hard and there are far fewer people who can create an amazing script/storyline than there are who can bring it to life...

in the end I didn't find the play upsetting in the way I expected it to be - it was too well balanced to be so, but the balance came at the cost of credibility... oh well - we go on... in our case to Tchaikovsky and the orchestra on tomorrow night! stay tuned...
Posted by TOR at 6:11 PM