we hear favorites and a new work 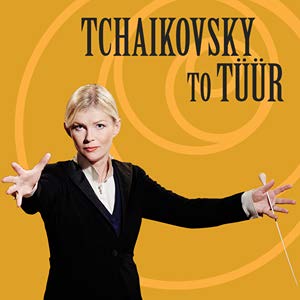 Anu Tali calls Simon "An Amazing Fireball."  The Macedonian pianist has established himself as one of the most remarkable musicians to have emerged in recent years, performing with many of the world's great orchestras and captivating audiences around the globe.  He is praised not only for his impeccable technique and delicate expression, but also for his warm personality and commitment to the music.  The concert opened with one of Tchaikovsky's famous works Mélodie  from Souvenir d'un lieu cher for violin and orchestra.  Trpčeski closed the concert with Tchaikovsky's heart-rending Piano Concerto No. 1.

some reviews: EVERY one of them completely deserved by this amazing performer!

His performance confirmed Trpčeski as belonging to that rare breed of musician who allies a flawless technique and concentration of expression with a natural gift for communication.
- Classical Source
Mr. Trpčeski was everywhere fluent, muscular and athletic in double-octave passages, light and humorous in more pointed moments.
- New York Times
Electrifying virtuosity. The most delicate feelings. Head plus heart, lots of heart.
- The London Times

As a mode of expression, an act of rebellion, and a vital method of cultural preservation, music has long been important in the small country of Estonia. Along with his compatriot Arvo Pärt, Estonian composer Erkki-Sven Tüür - born in 1959 - has played a significant role in shaping Estonian music’s current landscape.  Interestingly, Tüür began his career in the second half of the 1970s as the leader of In Spe, a well known Estonian progressive rock band inspired by King Crimson, Yes, Emerson Lake and Palmer, and Genesis.

In the 1980s he changed course dramatically, becoming a classical composer who seeks to raise fundamental questions about our existence through his works. As Tüür describes his intent, “What is our mission? It is the main question asked by thinkers and philosophers from different cultures. One of my goals is to reach the creative energy of the listener. Music as an abstract form of art is able to create different visions for each of us, for each and every individual being, as we are all unique.”

To explore our individual visions, our missions, Tüür draws freely and gleefully from a wide range of compositional techniques—from Gregorian chant and minimalism, to tonality and atonality, to repetitive rhythmic patterns and irregular complex rhythms—and has gone through a series of compositional voices. Tüür’s Symphony No. 6 (Strata), composed in 2007 and dedicated to Anu Tali and the Nordic Symphony Orchestra, belongs to his self-styled “vectorial” period. As Tüür describes this particular musical approach, “On a grass roots level, the entire composition is encapsulated in a source code—a gene, which, as it mutates and grows, connects the dots in the fabric of the whole work. Why vectorial? An important role in voice leading is played by the position on the ‘blueprint’ of the various directions and ‘curves.’ I perceive them as vectors, which are defined by intervals (which are in turn indicated by a sequence of numbers). In any case, what one hears (especially in the harmonies) is very different from the ‘meta-linguistic’ work of the previous decade.”

To borrow from Doris Kareva:
All bodies are fully
different as rivers
on their way to the ocean.
The same spirit
flows in everything. 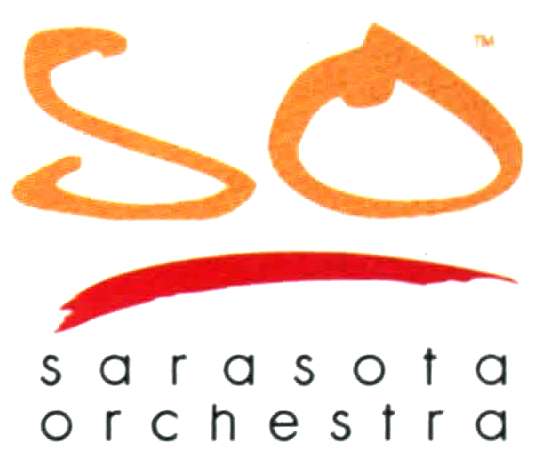 and here is my review of this piece- better than Stravinsky LOL but seriously just because you CAN make a sound doesn't mean you HAVE to..." so, not my favorite thing I have heard this terrific orchestra perform... but with the Tchaikovsky pieces we had another terrific evening from the SO... as I mentioned with the ballet- we are so lucky to have all of this great art so close by- and soon I will be able to write about our opera since I made sure to get tickets to an opera I had not yet heard sung - The Italian Girl in Algiers being performed in just a few weeks here...

My class is in its final two weeks and after that we are again in full "company" and entertainment mode before I leave for Uzbekistan.... so as always stay tuned...
Posted by TOR at 10:01 PM