the performance given by Lucian Msamati was so masterful and moving that I wept for him.

Here is the blurb from the NTLive website -
Lucian Msamati plays Salieri in Peter Shaffer’s iconic play, broadcast live from the National Theatre, with live orchestral accompaniment by Southbank Sinfonia. In the play, Wolfgang Amadeus Mozart, a rowdy young prodigy, arrives in Vienna, the music capital of the world – and he’s determined to make a splash. Awestruck by his genius, court composer Antonio Salieri has the power to promote his talent or destroy his name. Seized by obsessive jealousy he begins a war with Mozart, with music, and ultimately, with God. After winning multiple Olivier and Tony Awards when it had its premiere at the National Theatre in 1979, Amadeus was adapted into an Academy Award-winning film.

The production had its issues - too modernist for my taste with people walking around and in and out of the central action - especially the wandering musicians ... but OMG the performance by Msamati was so powerful. A good and pious man at war with his God. His faith and his ultimate renunciation of it - just heartbreaking.  A man gifted enough to know his own mediocrity- created his sorrow leading to his rage against the one being (Mozart) his God had chosen (in Salieri's view) to be God's voice via music.

The performances were all terrific but Msamati was arresting in his portrayal of Salieri. The actors who played Mozart and his wife were also fabulous... 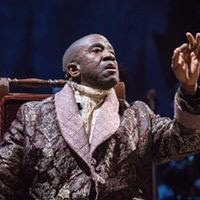 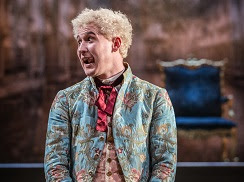 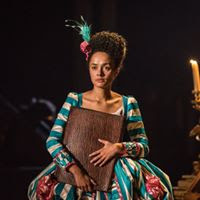 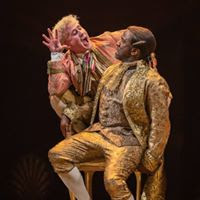 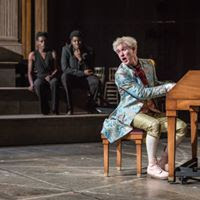 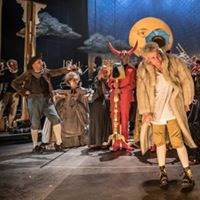 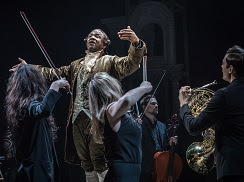 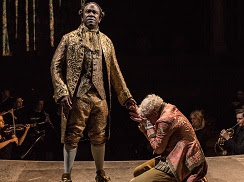 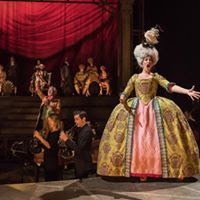 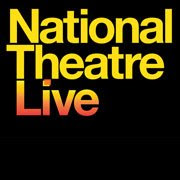 all photos from the NTLive FB page- 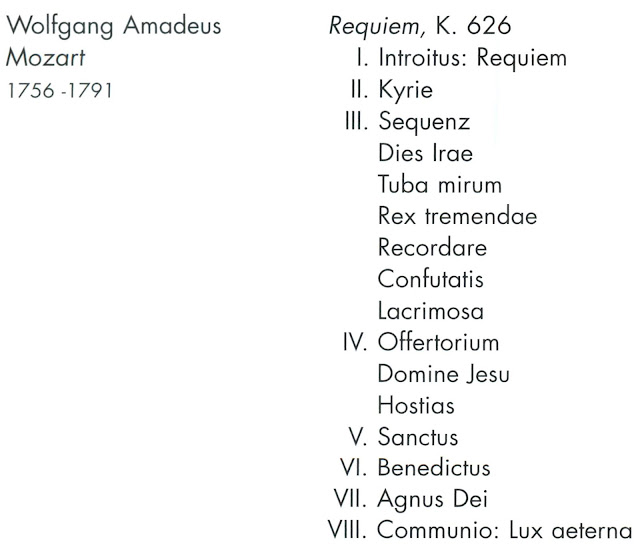 So another WOW performance at NTLive.... look for these in your area because they are soooo worth seeing/hearing.... and next up- the opera Italian Girl in Algiers (on Tuesday night)...

Lindoro’s attempts to escape Mustafà, the Bey of Algiers, have all been in vain. To top it off, he is now faced with a hand-me-down bride instead of his missing beloved, Isabella. But a unique turn of events brings Isabella right where she needs to be to save her lost fiancé. And she knows exactly how to get them out of this bind.

so stay tuned... because the night after the opera - it is theater with an extremely well reviewed Born Yesterday - the Wall Street Journal said-