so here are some photos from last night's dinner- not the usual food photos (although the food was excellent! grouper cheeks and scallops and a stop at Tyler's ice cream after)

these are photos from our table at Tide Tables right at (almost under) the Cortez Bridge to Anna Maria Island. 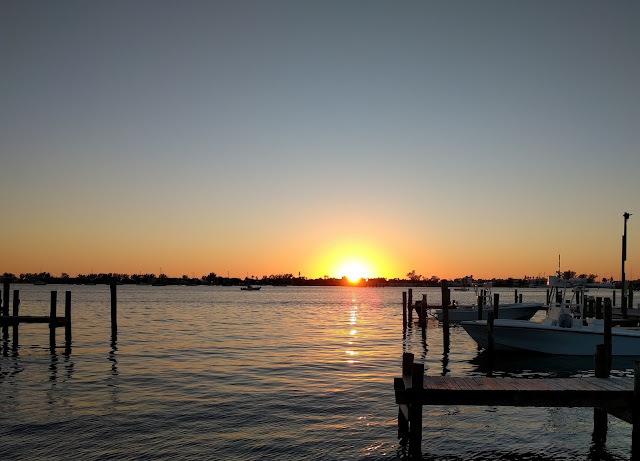 We usually don't eat at sunset but yesterday I went to the ballet and Phil went to visit our friend Jean to walk around her condo complex which is also a bird sanctuary. The timing was exactly right as I arrived at Jean's five minutes after they had finished their 5300 step walk (I got the full report LOL)

The ballet performances were all wonderful with mixed reviews on the ballets themselves- as always the program feature three diverse dance performances. I loved Dear Life without reservations the other two - well you will read on---- 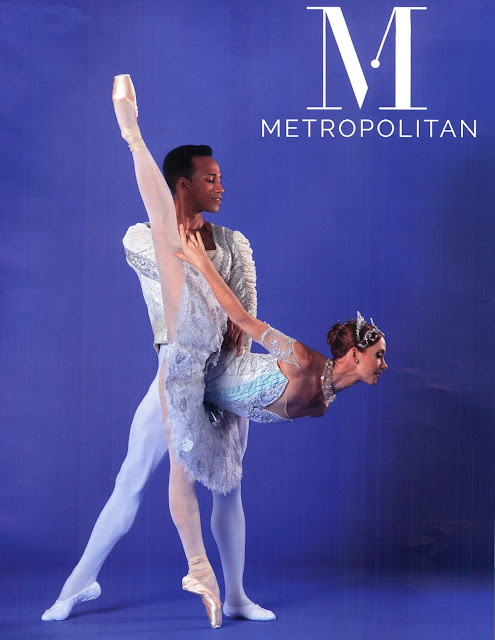 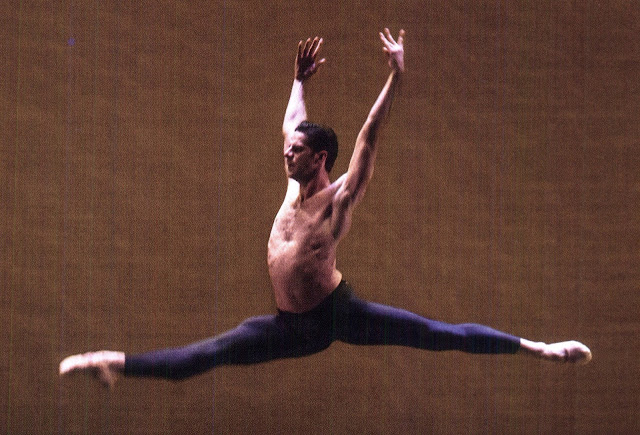 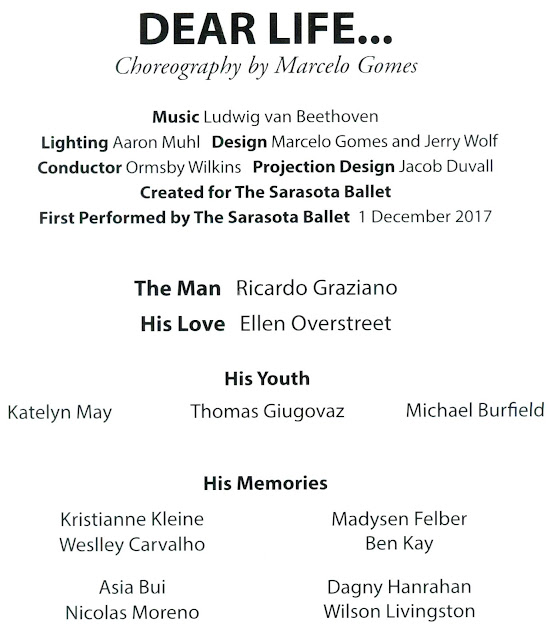 This pairing of principals was magnificent- I think Overstreet (who often gets "relegated" to the matinee performances) is a fabulous dancer - extremely evocative of the dramatic as well as being technically without flaw. Graziano is (along with Gomes - when he is dancing) is the creme de la creme of the male group of principals - they are an extraordinarily strong group with incredible depth to go to in covering all manner of ballet styles.

Jean Nicolas Arthur Rimbaud 1854 – 1891) was a French poet who is known for his influence on modern literature and arts, which prefigured surrealism. He started writing at a very young age and was a prodigious student, but abandoned his formal education in his teenage years to run away from home amidst the Franco-Prussian War.  During his late adolescence and early adulthood he began the bulk of his literary output, but completely stopped writing at the age of 21, after assembling one of his major works, Illuminations. 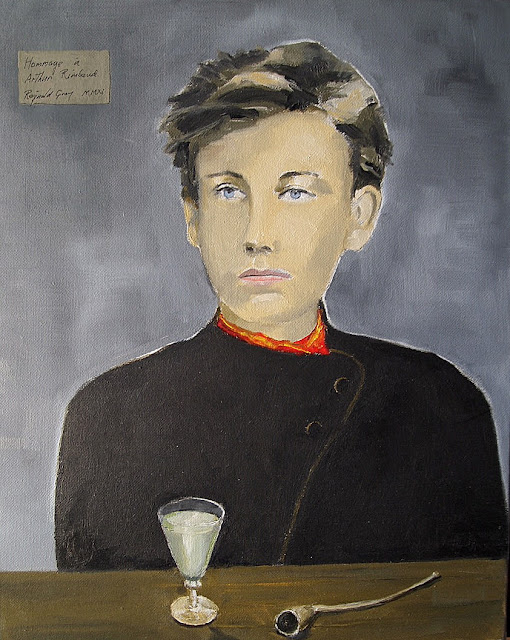 Rimbaud was known to have been a libertine and for being a restless soul, having engaged in an at times violent romantic relationship with fellow poet Paul Verlaine, which lasted nearly two years. After the end of his literary career, he traveled extensively on three continents as a merchant before his death from cancer just after his thirty-seventh birthday.  As a poet, Rimbaud is well known for his contributions to Symbolism and was a significant precursor to modernist literature.

all blue font is excerpted from wikipedia- 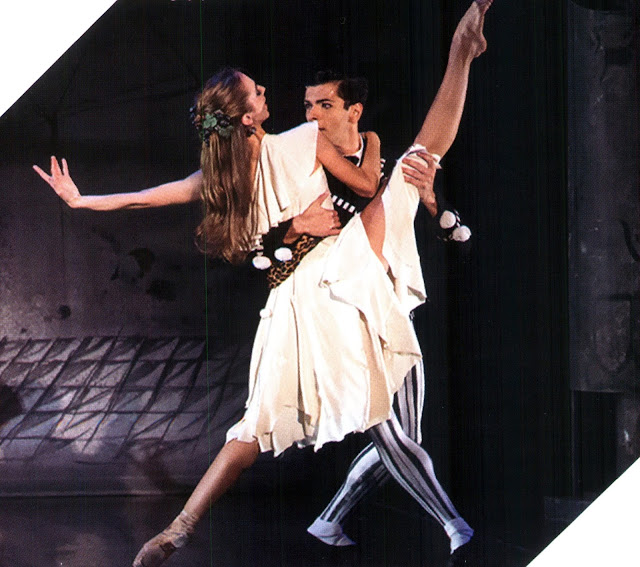 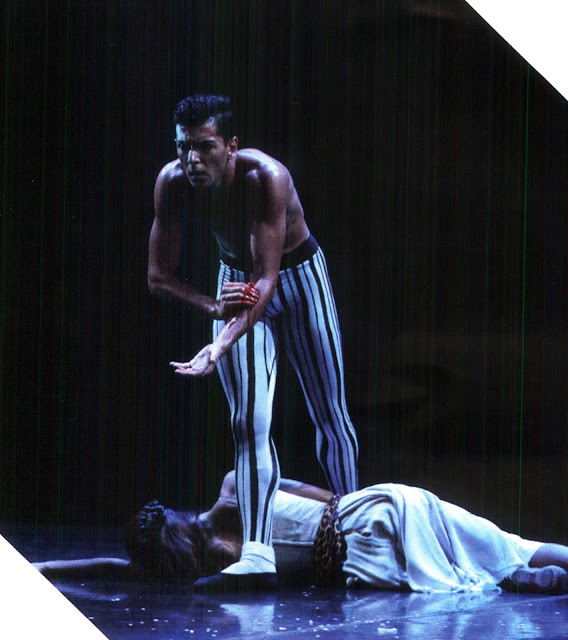 The dancer performing as the poet was excellent - and Overstreet's performance shone in this terrifically staged ballet with a confusing "plot" - I was in luck in that my extra ticket which I had donated back to the ballet was then taken by a graduate student of ballet history from Ohio who was here in Sarasota this weekend specifically to see all three performances of Illuminations for a paper he was writing on this ballet in particular, and Ashton more generally. Most of which he related to me is summarized in the wikipedia excerpt above... 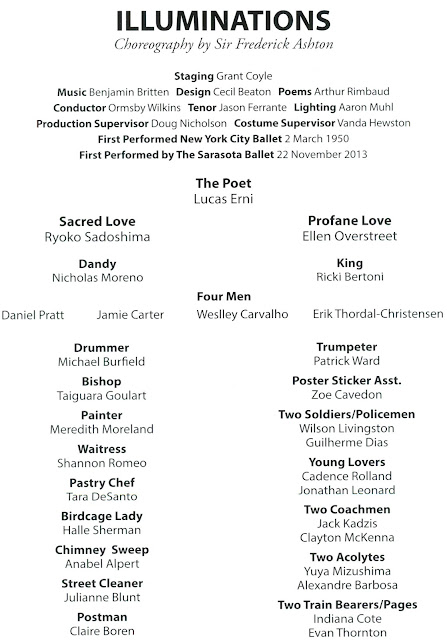 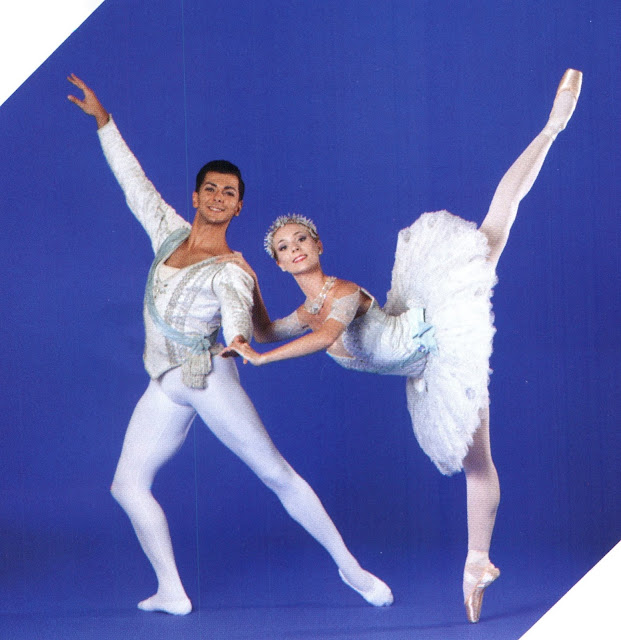 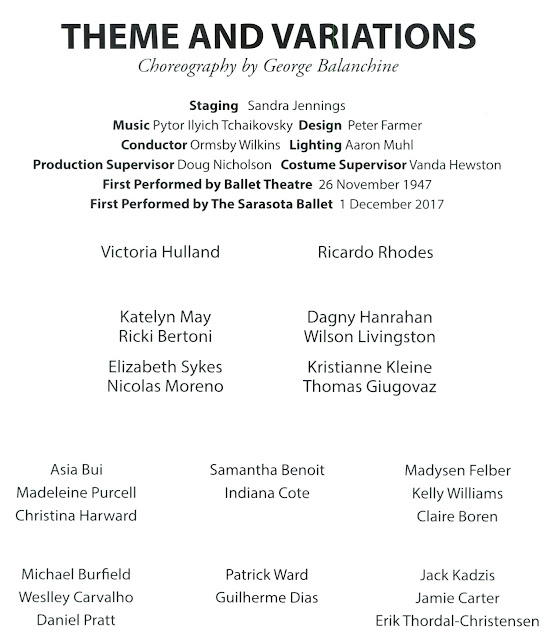 this was a beautiful ballet on an exquisite set but I turned to my seat mate after and said that Americans really do not have the discipline to dance classic ballet russe because the corps de ballet just can never stay absolutely synchronized.  We do not have the approach the Russians of that era did- especially because our ballerinas are diverse in varying heights and to some extent body types and are not well suited to seeing every hand in raised to the same height and held at the same exact angle.  The demands are perhaps beyond what American companies in the 21st century can withstand.

My seatmate told me that Balanchine had used the form, but that his ballets were all staged at a much faster rhythm than classic ballet russe; and that even today when Theme and Variations is danced by a Russian company it is done at a meter that is just enough slower that it gives the company time to reach that exact precision that I am always looking for but rarely see.

So not only did I see a fabulous afternoon of ballet I got a bit of education as well! Followed by dinner on the dock at sunset... can't think of a better way to spend the day!
Posted by TOR at 11:41 AM