led from my husband commenting last night that if I wanted to attract people to Paris I should pick more enticing photos than the ones I posted.  LOL- I was thinking from there about that photo I posted of the head in hand.  I think it is sort of a modern day "thinker" but it could just be a heavy day for the head and he had to hold himself in place with the hand... I guess the interpretations could go on and on - that's art after all... in the eye of the beholder (oh wait, that was beauty- wasn't it? -LOL)

anyway I started thinking about how the location is a lovely park on top of horrible dumpy dark mall underground where Les Halles (the main market in Paris) once stood.  what a loss to move a market to build a mall.   that took me to thinking how this is not an unique structure - we also saw the same thing- unattractive underground mall (well actually IMHO there is no such thing as an attractive mall underground or other wise, but I digress) in Moscow.

we had been staying at Le Meridien right across from Red Square and when we walked over we found there was a hidden mall under a quite lovely green space.  I don't have any photos of either of the malls, but I did capture a shot of some of the local "mall rats" in Moscow - probably not all that different from our own. 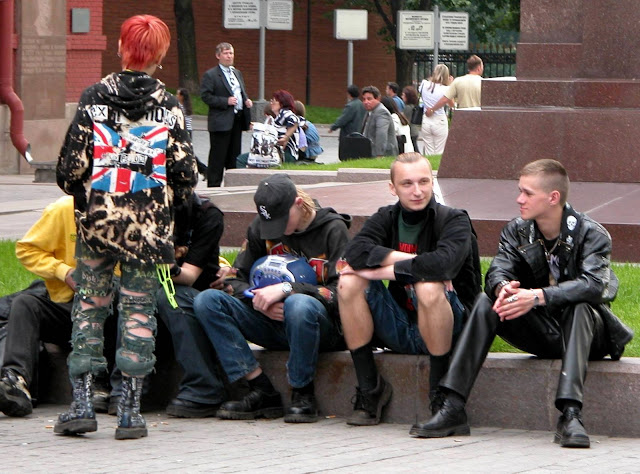 that led me to thinking that it is actually quite a nice thing to hide the malls someplace - especially in urban areas of some historic note.  last time we were in Paris and were walking home to our hotel in the 6th from the area of Les Halles where the head and hand sculpture is located, we came across this establishment which made me think of the Maltese Falcon or such. 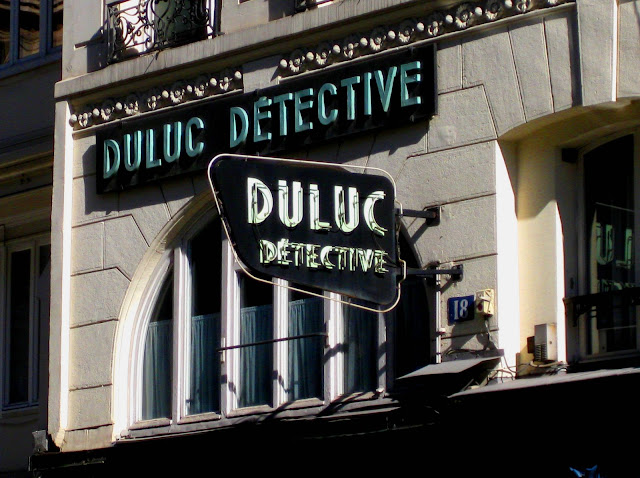 and while I wouldn't quite consider it representative of Paris - it did have appeal for someone who read every Nancy Drew in grade school and then moved on to Marlowe and Spade and others of the hard boiled genre. 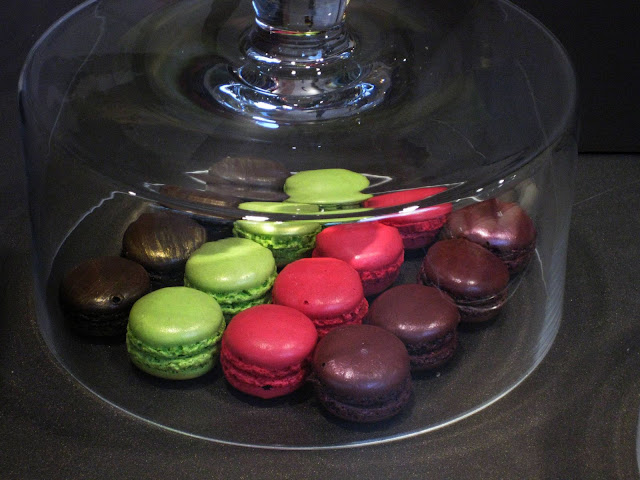 we enjoyed them so much we will no doubt return for more in December as we are expecting guests from Europe and these would be a superb to serve with tea of coffee.﻿
Posted by TOR at 5:46 PM