with the Asia temples I found some of my Myanmar and India photos to include in the group I started yesterday:

Notice the people in the upper right hand- it gives some perspective on this combination well and temple complex in central India.  known as a step well because in contained access to the very lower reaches of the well via steps- it also housed a temple dedicated to Ganesha (the Hindu god who manifests as an elephant.) 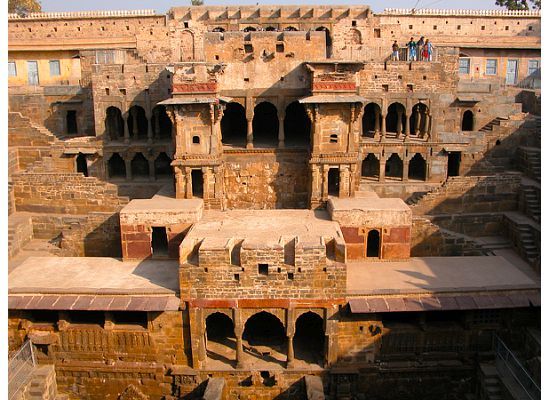 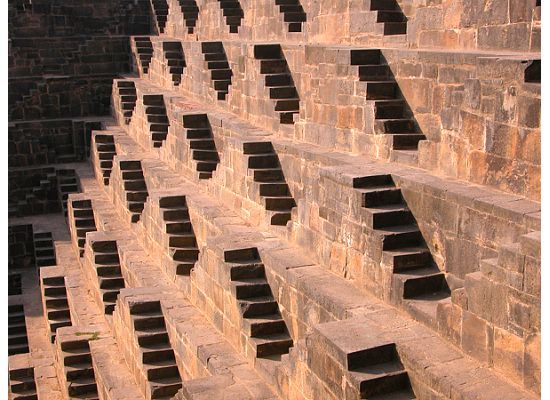 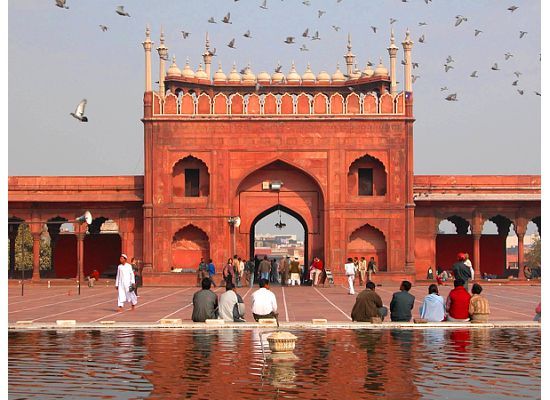 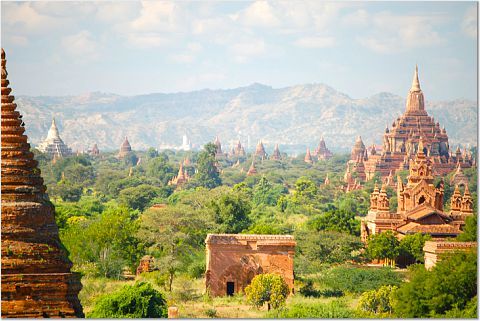 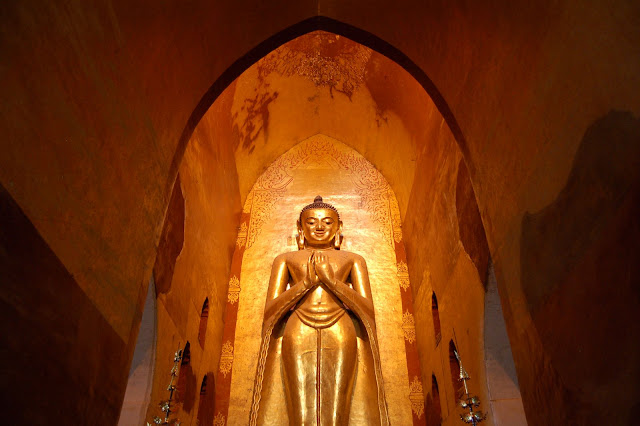 and another from Myanmar- this from the Shwedagon Pagoda in Rangoon. 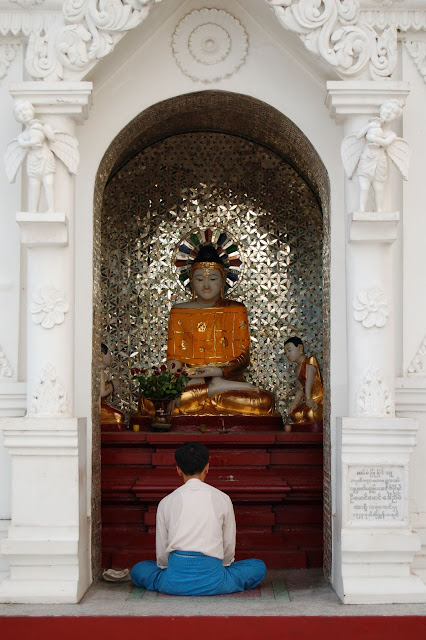 and since I accessed the ﻿India photos I found some great ones that bring back special memories- and will probably post some of those stories later.
Posted by TOR at 11:48 AM