years ago- about eight weeks before I was about to leave for a planned trip to Egypt and Jordan fresh violence broke out in the middle east.  my father was adamant that I would be crazy to even think of going.  I asked my mother what her opinion was and she told me "I would go."  and so I did- and not only did I go and have a superb trip, I met my friend Jennifer on the trip.

small group travel is good news and bad news- if you get a good group like the one we had in Egypt - it adds to the experience- a bad (like our China group) detracts.  the Egypt group was made up three couples and ten single folks traveling either alone or with friends.

so you might be thinking- where is this leading?  well my friend Jennifer (from the Egypt trip all those years ago and later SE Asia - just the two of us- and even later Austria and Venice for opera etc.) and I are scheduled to leave for Tunisia on March 24th.  and you might have noticed the dictator of Tunisia fled the country yesterday after extensive rioting.  I thought I would see what the State Department had to say on the matter and their alert expires well before we are scheduled to leave- phew! no dilemma.

my mom and I - and I will bet Jennifer as well- will be heading in that direction in the not too distant future.

meanwhile I will leave you with some photos of the first trip with Jen.

one of the highlights was a balloon adventure at dawn over the Valley of the Kings- we had two balloons and Jen and I were in the yellow and green one. 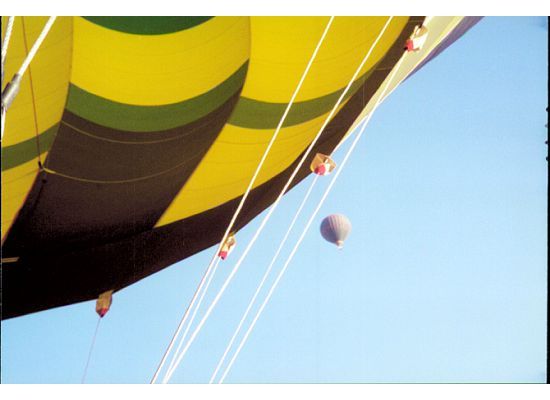 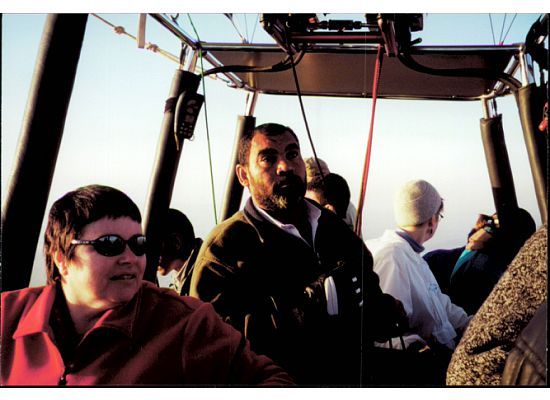 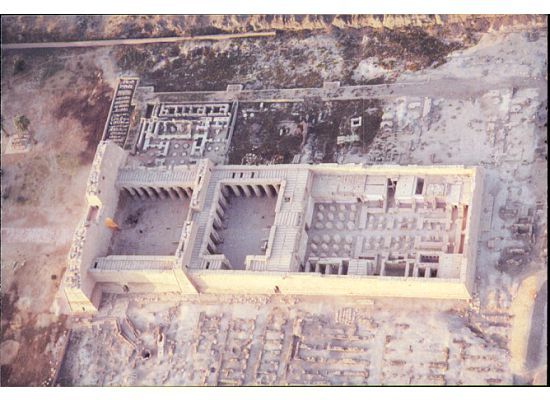 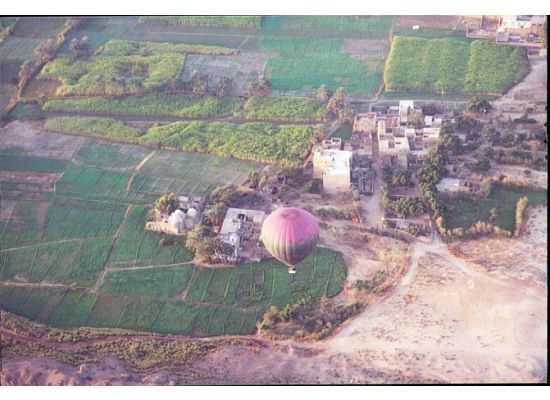 on another morning we went early to the tomb of Nefertiti - there are a limited number of tickets available for the entrance to the tomb, which was incredibly well preserved - these were low light un-retouched photos from the inside 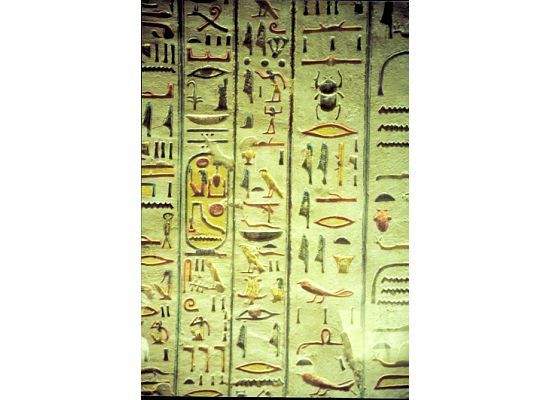 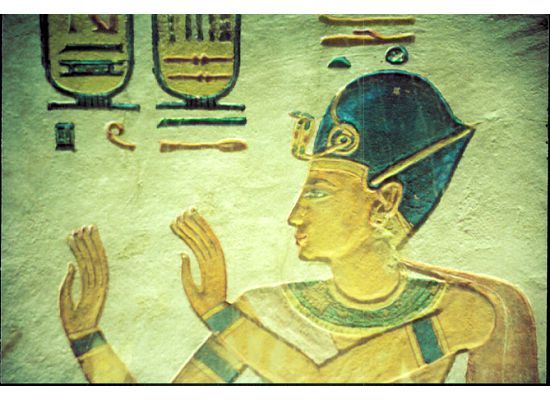 and one further memory.  we stopped one day for lunch at a place where this young lady was making flat breads - we consumed "mass quantities" of these breads with various mezzes- I still remember how good they were (and I bet Jen does too.) 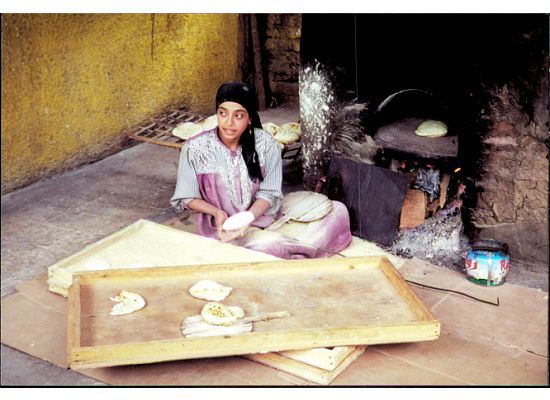 and here is a photo of part of the group- Jen on the left and me third from left- we were visiting a temple along the Nile and our guide suggested we dress in local garb that day- we certainly got stares from pretty much everyone. 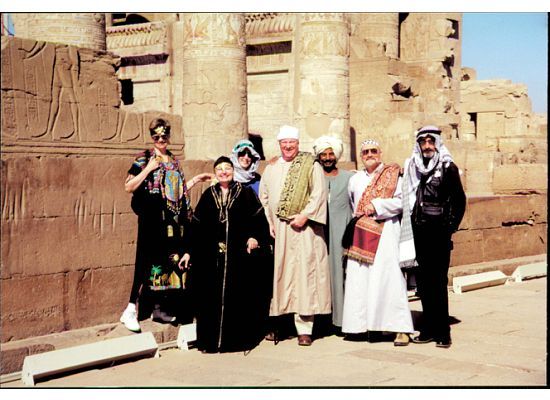 I apologize for the pre-digital photos- they certainly lack the resolution we have today. but I think the sense of the trip comes through.