of things to do today. and since I have to pack I do not have a ton of time to monkey around with this post- which for osme reason is having a problem linking photos- so I will have to come back to the photos later and hopefully get them inserted at some point.

Early start today but before hand Mohamed took me over to Le Central Marche to see the morning market.  I spend about 20 minutes there before we had to be on the bus.  Some good photos. 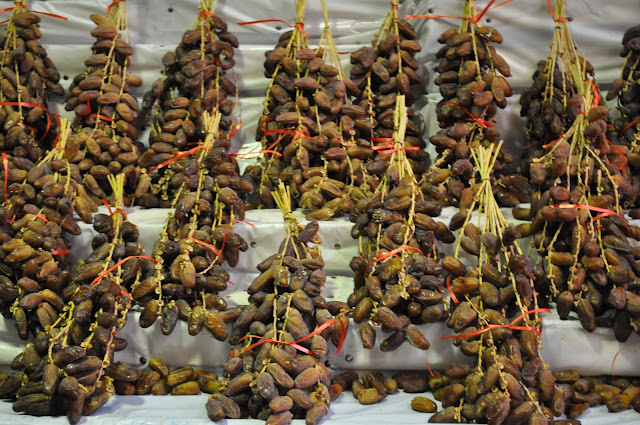 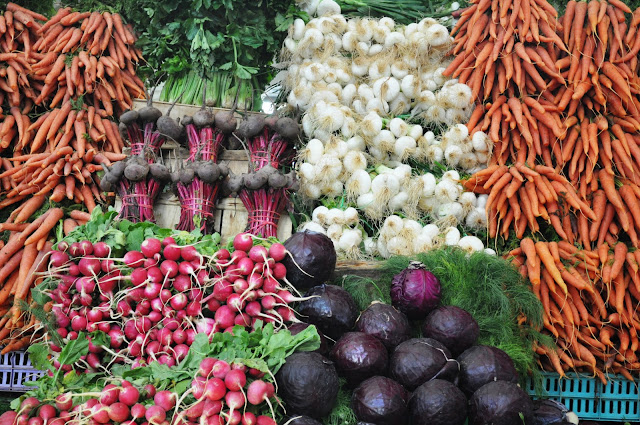 Then we were off to Carthage which is now the leafy seaside suburb of Tunis.  We traveled over the causeway between two halves of Lake Tunis which is slated to be filled in and developed for city growth (probably not immediately) and right now is somewhat industrial.  We ended up at a section of Carthage which was believed to be a temple for human sacrifices.  This is under debate and the site is fairly small although quite serene.  From there we journey mere moments to the former military port and the former commercial port for the Phoenicians which later was renovated for the Romans.  Our next stop is the fabulously huge Roman baths and then a visit to the cisterns and aqueduct. 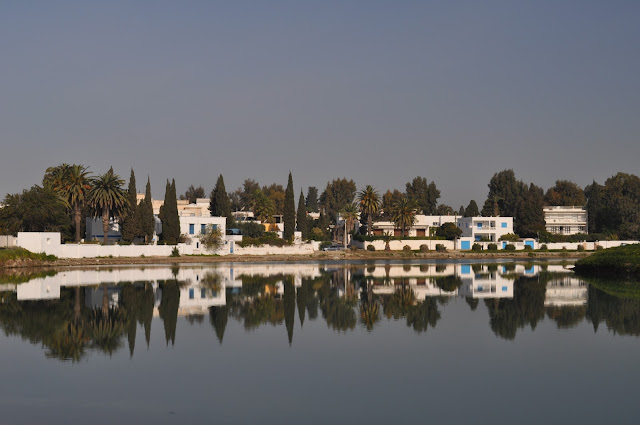 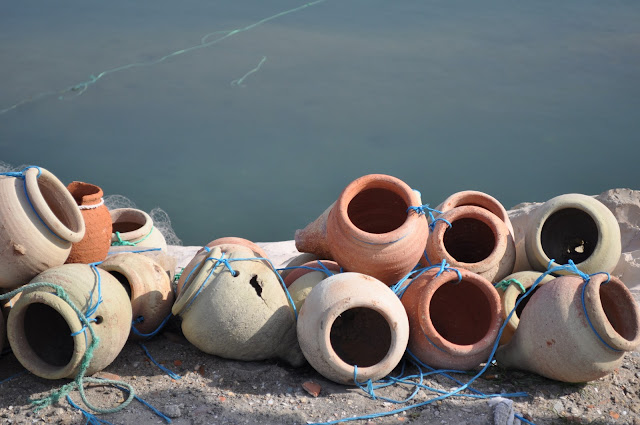 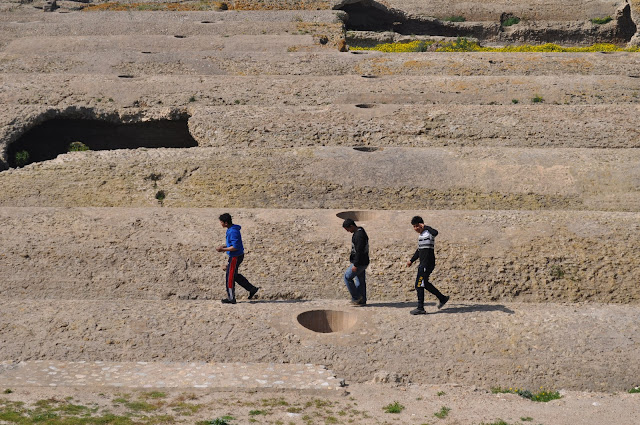 Finally before our lunch we toured the American military cemetery for those who lost their lives in the North Africa campaigns on WWII.  It is a beautiful peaceful place with a lovely chapel and quite amazing mosaics of the entire step by step battles in the war. 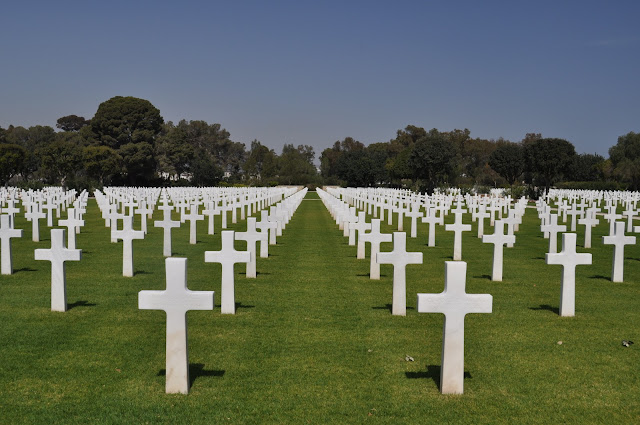 Lunch was at the last kosher restaurant in Tunisia and the Jewish owner made quite the impassioned plea for the return of the Jews to Tunis with the new found freedoms.  They are down to the last 1400 Jews – most of whom live in Djerba where we will go at the end of the trip.  The meal consisted of a nice soup followed by a less nice chicken dish in a sauce that tasted suspiciously like the soup along with rice and horrid gray canned peas.  Less than stellar.  Actually so far the worst meal we have had and not surprisingly so.  (got to love those canned peas!) 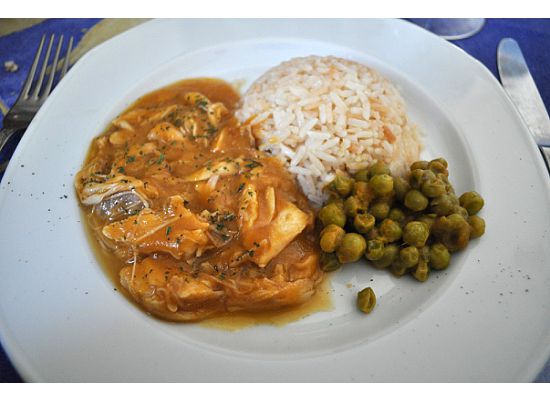 I think the chicken was served in the left over soup (below) what do you think???? LOL 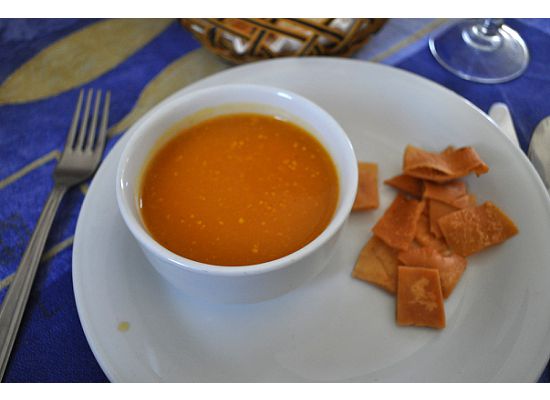 Here is the "chef" preparing the chicken to be mixed with the soup (oops I mean sauce!) 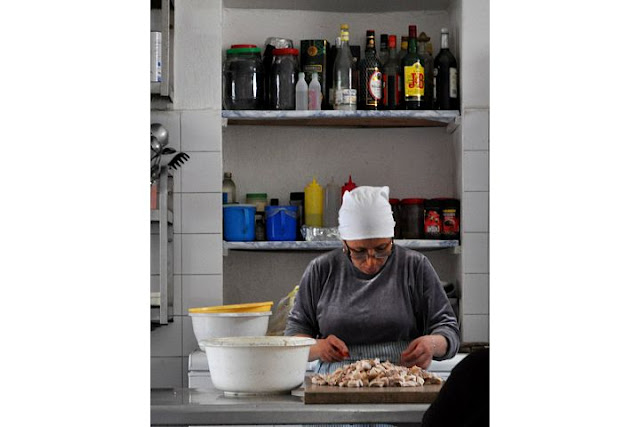 After lunch we headed to the beautiful village of Sidi Bou Said.  Perched over the Mediterranean it is whitewashed villas trimmed in sky blue doors and shutters and extremely picturesque.  We toured through the alleys and skipped the tourist tchochkes (which Mohamed said were made in China) and then left for the fabulous Bardo Museum. 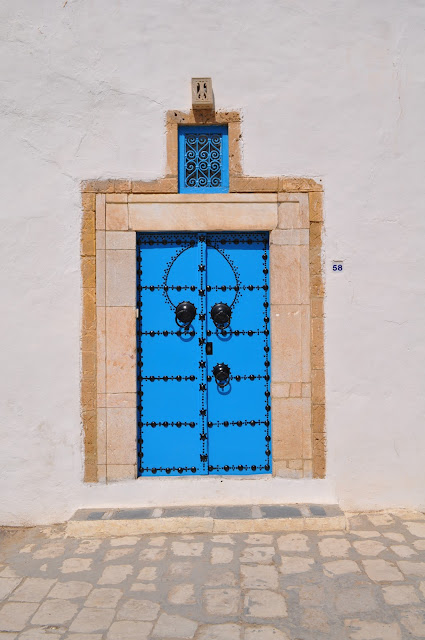 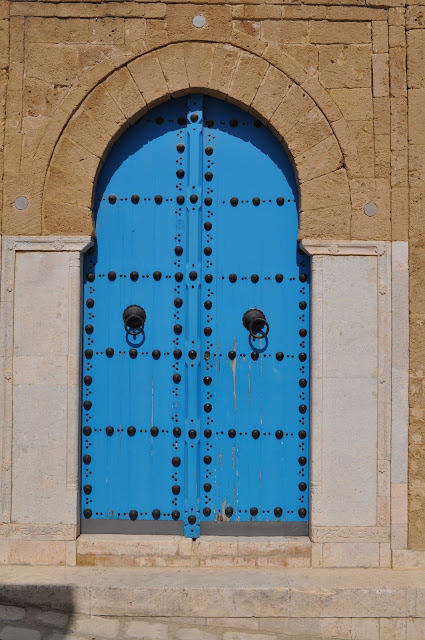 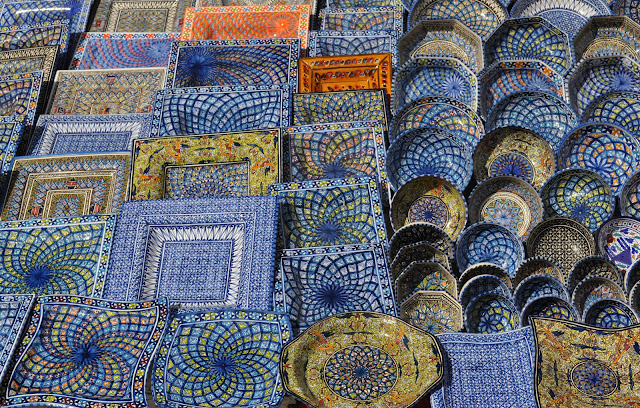 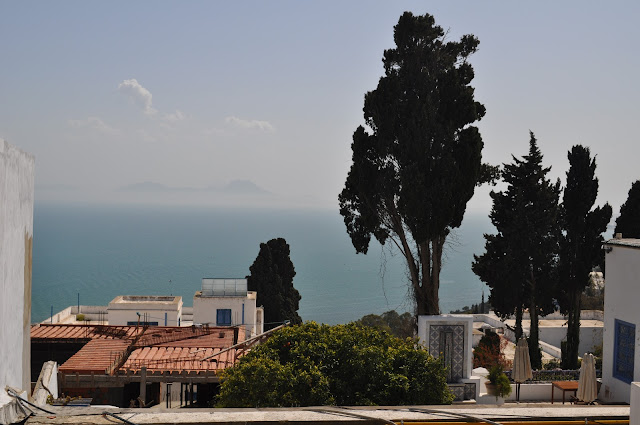 At least we think it will be fabulous again soon it is undergoing a huge renovation and addition of new wing.  I will say they have an amazing collection of mosaics that is undoubtedly as billed – the finest in the world.  Jennifer and I got shanghaied for a private tour behind the scenes of the renovation- a bit of silver crossing palms worked for the look at some of the original palace rooms. 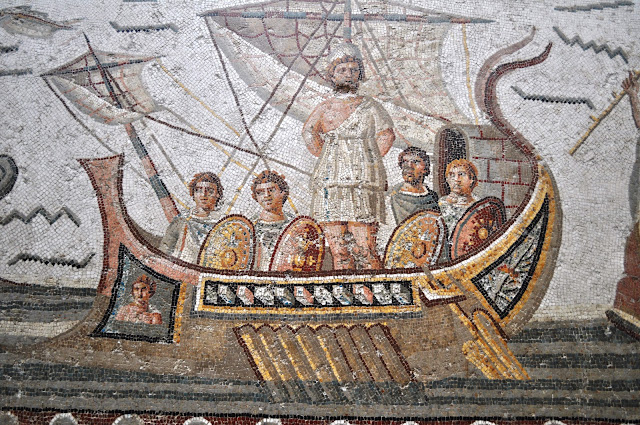 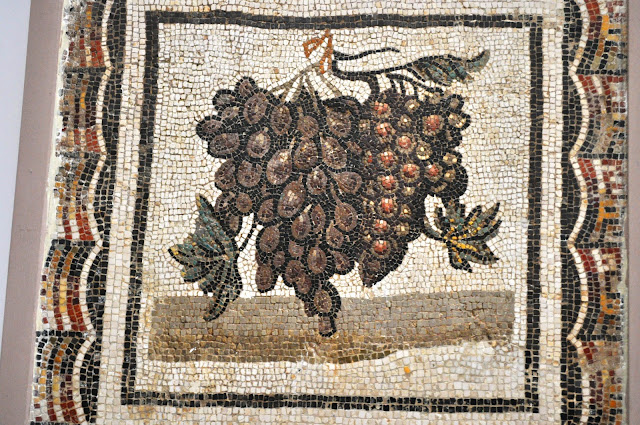 Then on to the medina (old town) which was virtually deserted.  Less than a percent of the shops were open and the ones who were could hardly be eking out a living.  This led us back to our hotel and after a quick nap Jen and I left to find dinner.  A challenge on Sunday night but we mastered it.  Found a place where she had lamb and couscous and I have escalope cordon bleu.  Having the menu in French and Arabic helped us a lot (not the Arabic of course- LOL).  Today Mohamed told us not many people here speak Arabic –they learn it in school but French is their first language and the language of business and government here.  It he wants to talk to a Moroccan they must speak French as the dialects vary so greatly across the Arabic speakers.  One time he had an encounter with a Syrian and ended up speaking English to each other as that was the only commonly understood means of communicating.
So tomorrow we leave Tunis and tour the Cap Bon peninsula heading to Hammamet and the beach-y area.  So bags out at 7:30 on the bus at 8AM.
Posted by TOR at 4:09 PM