islands in the stream

OK- blatant theft of title from Hemingway... LOL - but here is a series of photos that show a "new island" being formed in the windy conditions we had two days ago and of it floating down stream to us-

it eventually went around the bend and is undoubtedly resting at the end of the inlet having joined some other prior "break-aways"...

maybe I should have called this entry "Il Flottante" LOL 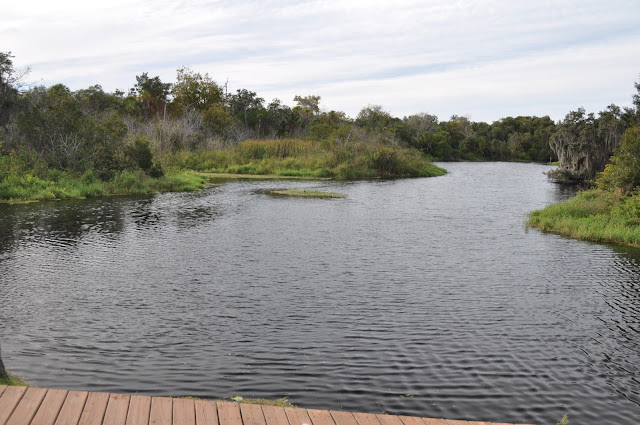 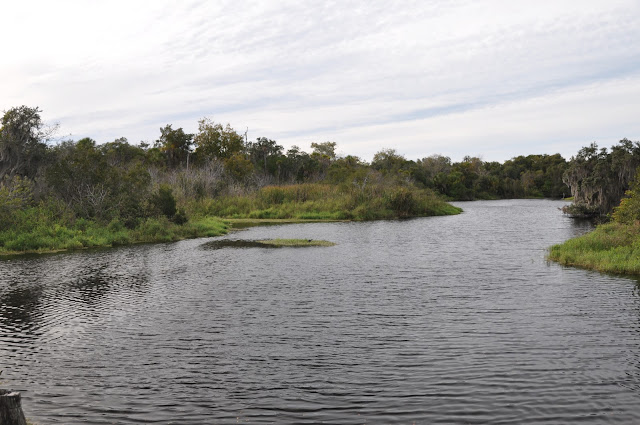 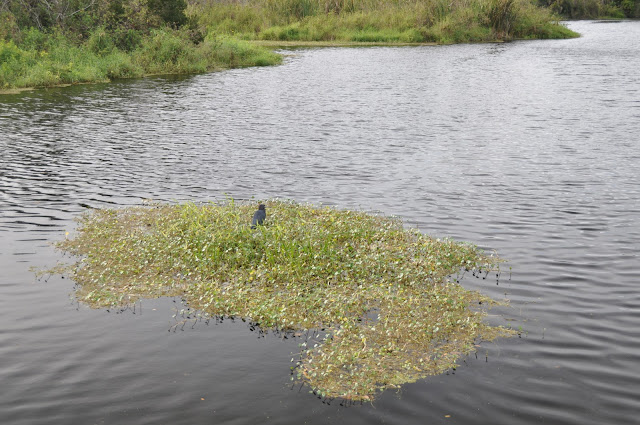 and this bird rode it all the way down the river branch...LOL 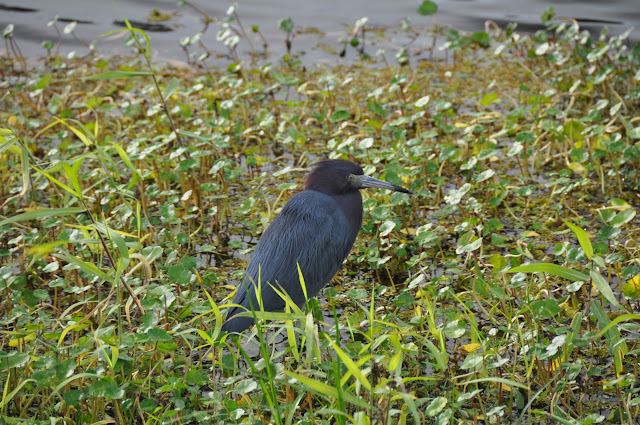 and here is a series of a heron in flight over the river- that I still haven't mastered in focus but I thought it was cool to see his wing span... 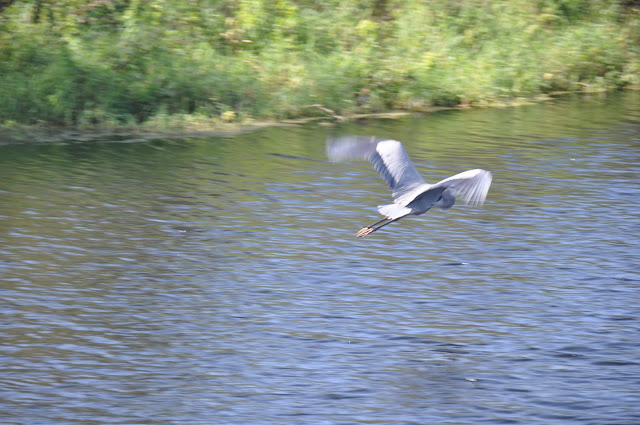 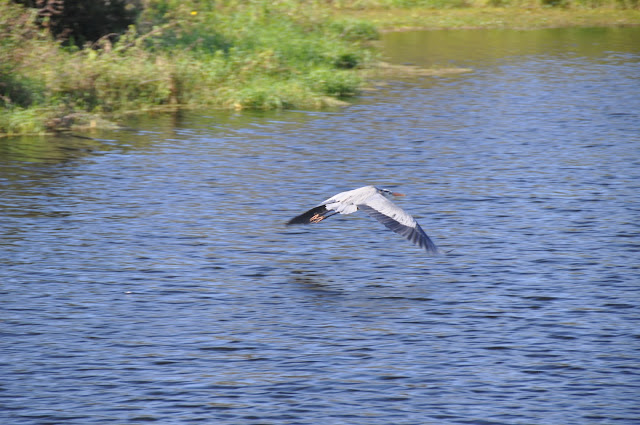 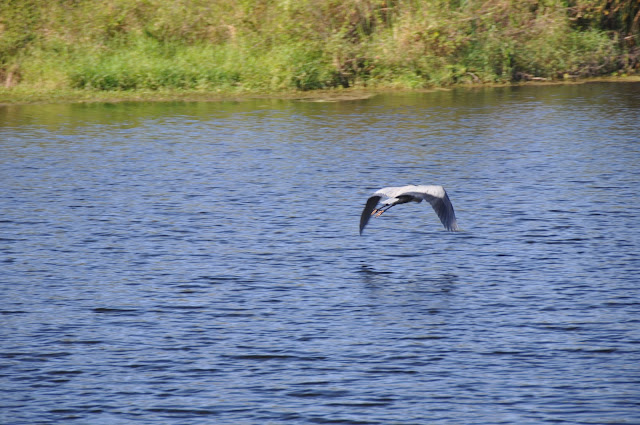 and aren't his legs funny - just sort of following along there?
Posted by TOR at 9:36 AM