with me--- other than the Nordic Capitals posts the last post I did about day to day life was for the October 31st dinner at Goosefoot.  So since that time - we went to see the accountants to find out how much more money we need to make in tax deposits in order to not pay penalties for the 2012 tax year--- aaaaccckkk (could have been worse though -)

we had lunch with the accountants at Pappadeaux in Oak Brook- near their offices.  I am not generally a fan of corporate restaurants but this is one place I look forward to visiting once a year because I love their chopped salad with the fried crayfish. 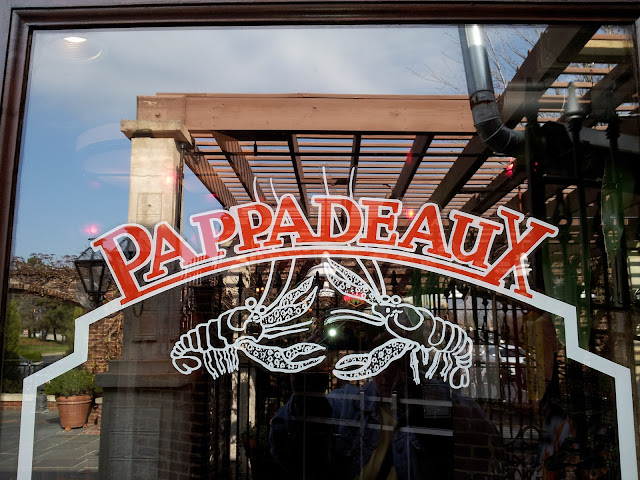 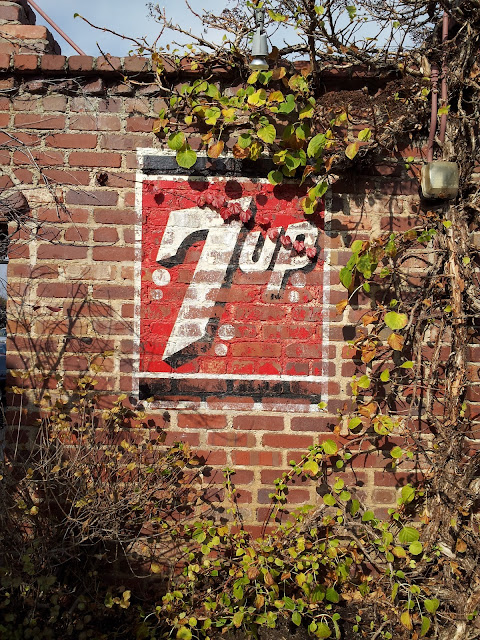 I had Lasik in 2000 (12 years ago in August) and told him it would not be a bid deal but he didn't know until he went through it how much of a deal it wasn't - now nine days later he remarks about what a non-event it was....

so when we went back into social circulation the following week, Mick and I had lunch at Hamburger Mary's - and on the walk home I took a few shots I had been meaning to capture of our neighborhood pie place. 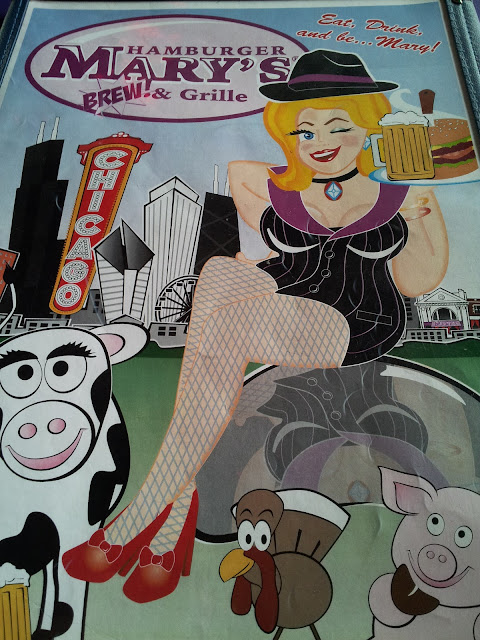 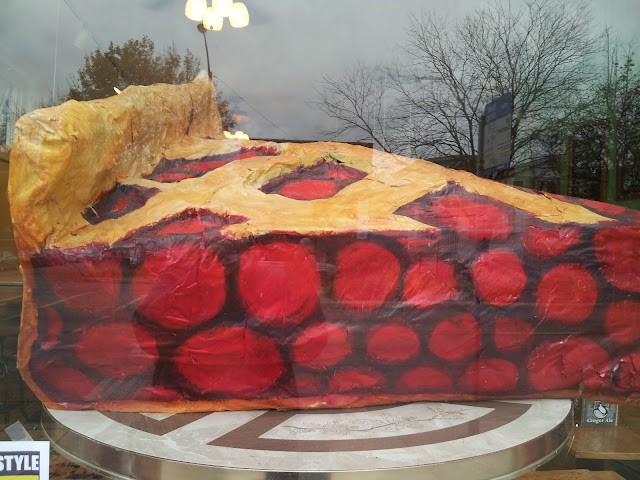 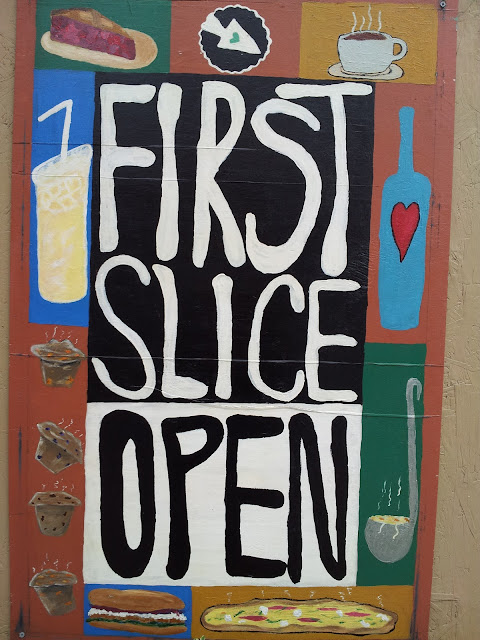 then our social schedule went off the rails a bit- our Wednesday plans for dinner with friends got canceled due to one of them getting the flu- and the weekend plans were waylaid by a mechanical problem for the plane my cousin Michele was going to fly on from south Florida to Chicago so she got her money back but her visit was canceled.

sometimes life works out that way- roll with it...

so we used the time to start making packing lists for our upcoming trips and getting out all the paperwork to ensure the details for New Zealand the next immediate trip was all ready to go- made a couple of last minute bookings (Auckland hotel and South Island car rental) and then last night we attended an event that was fund raising for the competition cooking team at Le Cordon Bleu Chicago.

the meal was fantastic and we got to observe some of the prep as well.  the next post will be dedicated to the evening - but let me say before we go on- that I was the lucky "winner" of the auction for the private dinner for ten in my home that was being auction by the competition cooking team- we will do it some time next spring and it should be really fun- our wine- their cooking and they do the dishes!
Posted by TOR at 12:26 PM