the other day I went to lunch with a neighbor.  we got to talking about travel and of course I mentioned that my mother and her father were big travelers and that the gene was passed along to me---

my mother first left North America in 1983- she was 53 years old.  she and her dad had traveled all over the US from when she was a kid.  during the war they would save their ration coupons for gas for a trip in the summer across the country to take my great grandmother's sister to California in Aunt Fan's own car - then they would drive back and she would spend a couple of months with one of her other sisters. 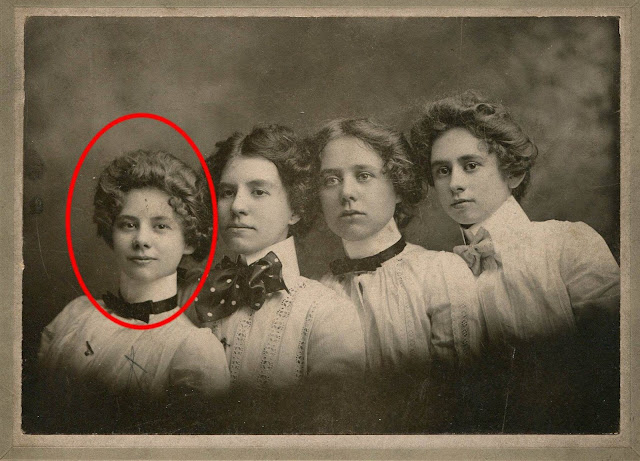 so as I said, my mom started traveling very early-  here are a few shots of her earliest trips away from her hometown of Cincinnati:
In the thirties in New Jersey at the shore... my mother was tall for her generation- she stood 5'8" at high school graduation... 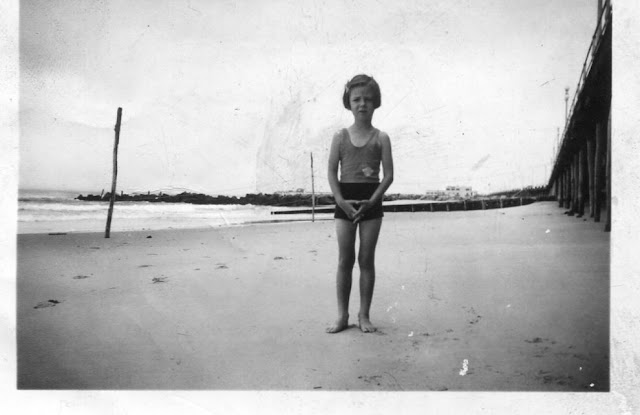 the Boardwalk at Atlantic City: 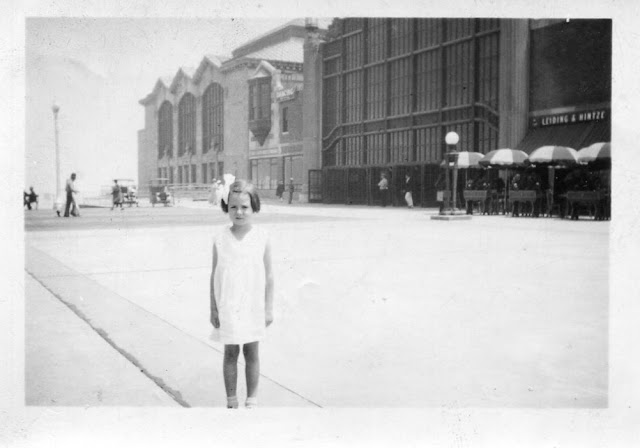 a trip to Washington D.C. 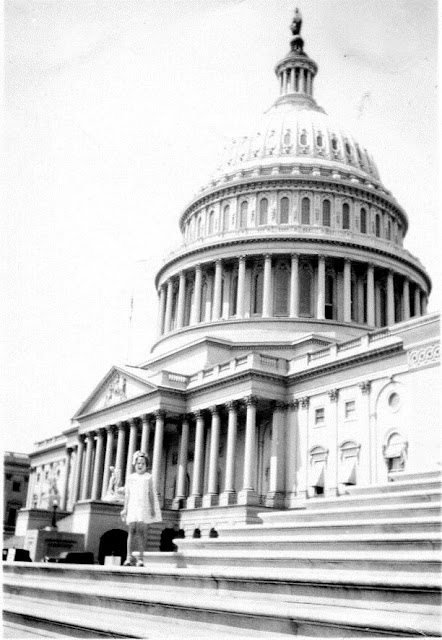 then as a teenager- at the Grand Canyon, in California at the beach with a cousin and then with her great aunt, Fan (owner of the car that transported my mom and her dad back and forth across the country.) 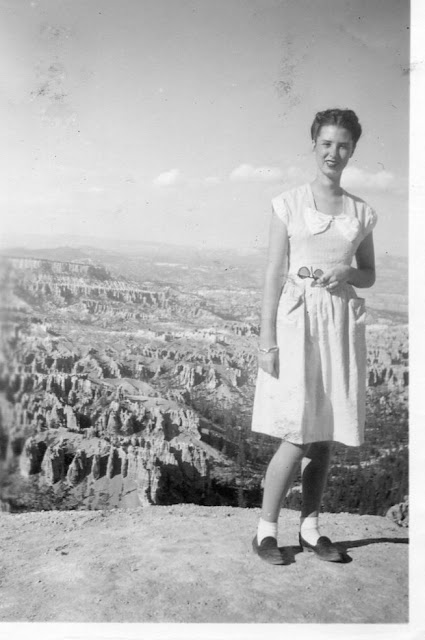 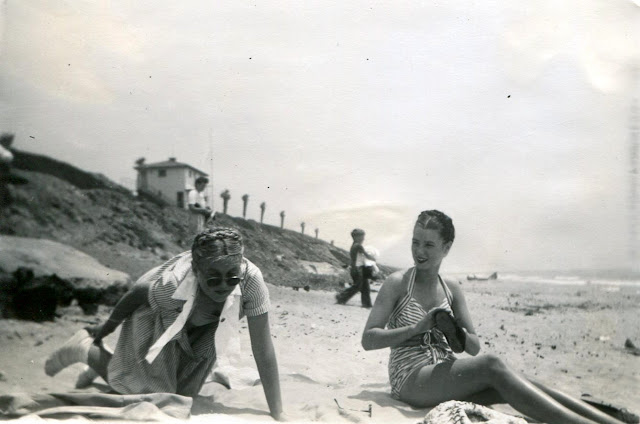 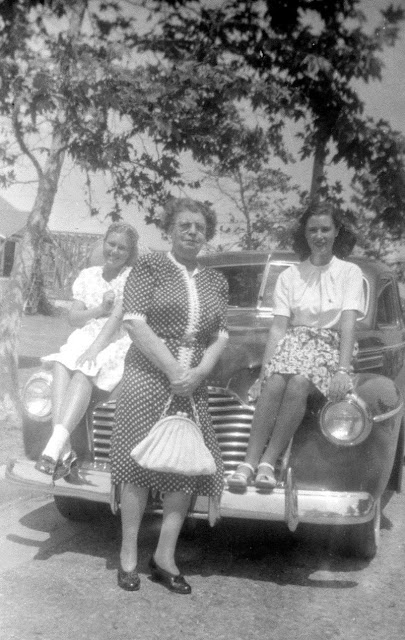 and why am I telling you this - perhaps you even remember some of it from earlier posts right after her death nearly two years ago...
this is just a bit of background - my mother LOVED to travel and so as you may recall - as she was nearing the end of her life we made a pact that I would scatter some of her ashes in any country where I traveled that she had not been to...
so this is a report on my mother's 2012 travels:
1) she went to Cuba (stopping in Havana and Cienfuegos and Trinidad)
2) she went to Bolivia (the Island of the Sun in Lake Titicaca and the Valley of the Moon outside of La Paz)
3) she went to Colombia (with stops in Bogota on Monserrate and in Tayrona National Park and in Cartegena on La Popa Hill)
4) she also went to Helsinki (the Waterfront) and Stockholm (under the chestnut tree in Gamla Stan)
and
5) she is packed and ready to go to New Zealand and Sydney, Australia next month...
places I went in 2012 that she (and I) had already been to included Istanbul, Greece (including Athens, Delphi and the main islands) and Copenhagen... she was very well traveled for a person of her generation who was not born into wealth and who started traveling outside the country at the age of 53.  Did I mention that her first trip to Europe in 1983 (the year she got a passport) was as part of the US Olympic boxing team? LOL - but that is another story altogether....
so on we go- next year she is going to Peru and Ecuador for sure--- and who knows what else might show up... bon voyage!
Posted by TOR at 4:06 PM