to post about our dinner last night... at Le Cordon Bleu Chicago... a fund raiser for their competition cooking team -

here is the menu 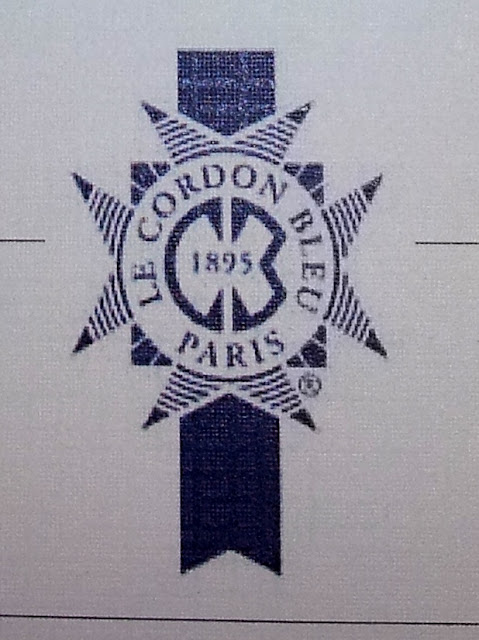 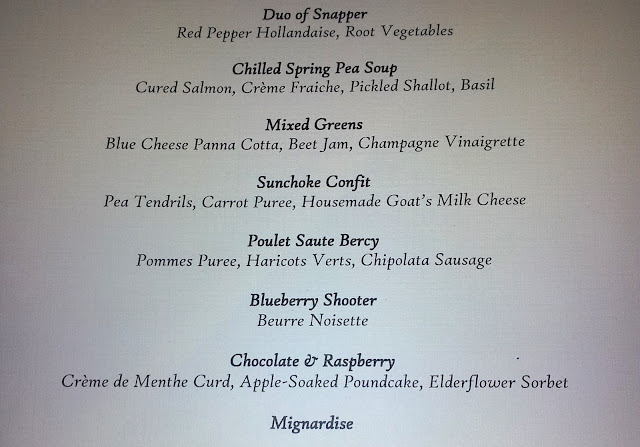 and here are the various courses in order noted above- 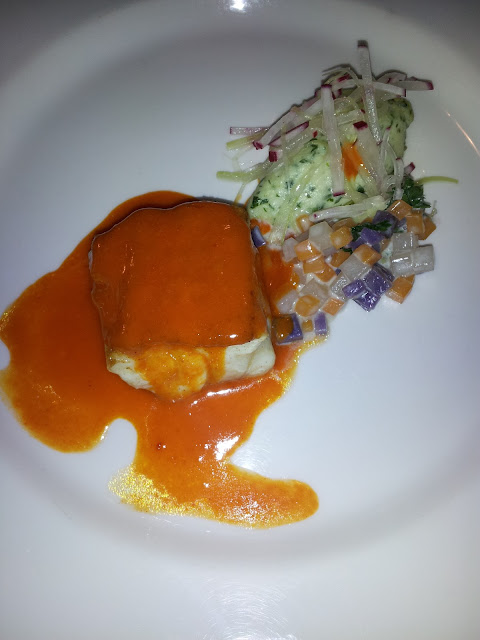 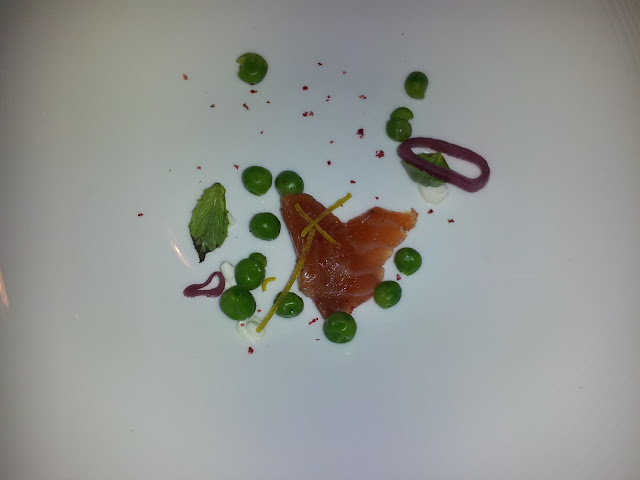 the soup "stuffing" and then covered up with the soup- a luscious chilled pea soup! 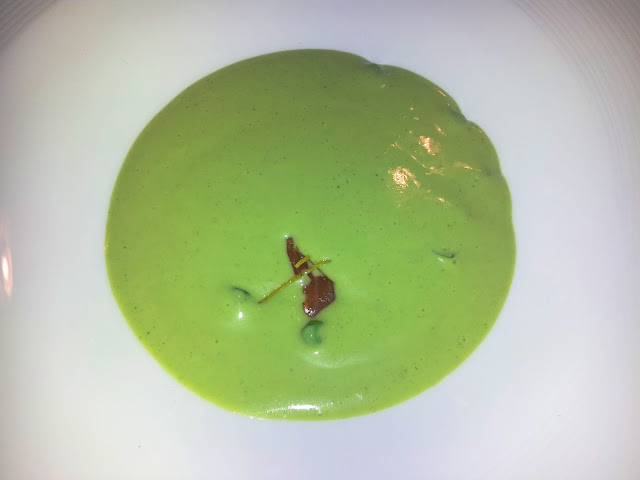 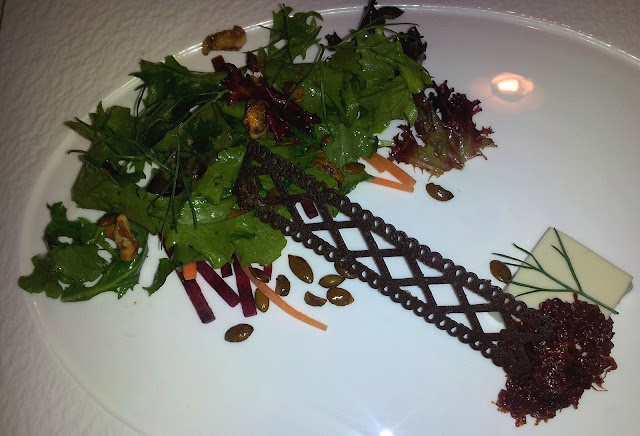 the ladder cracker was made of pumpernickel bread 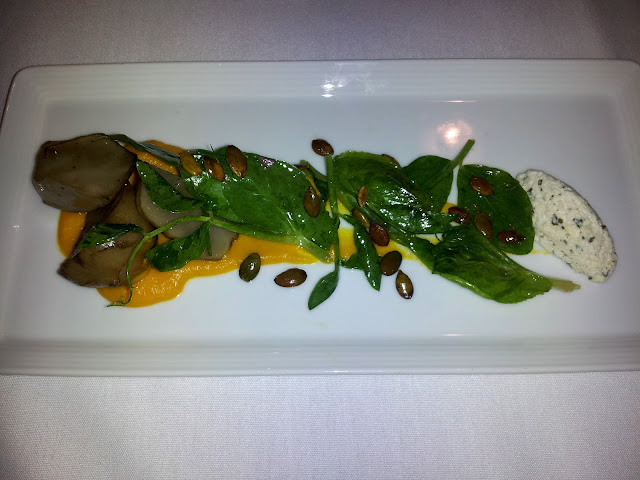 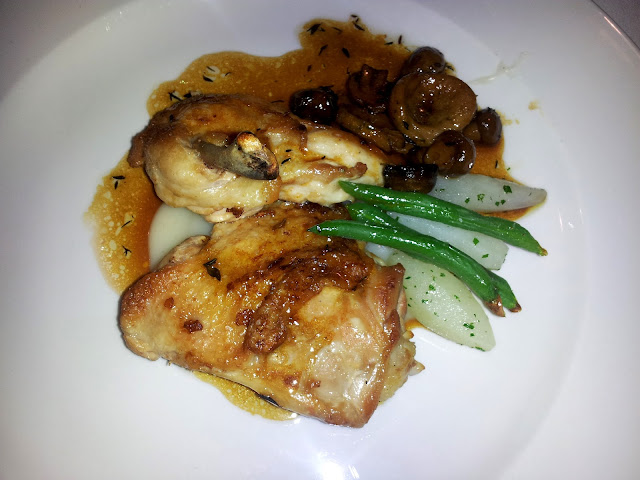 the blueberry shooter had spices and butter floating on the top of the cool blueberry juice... 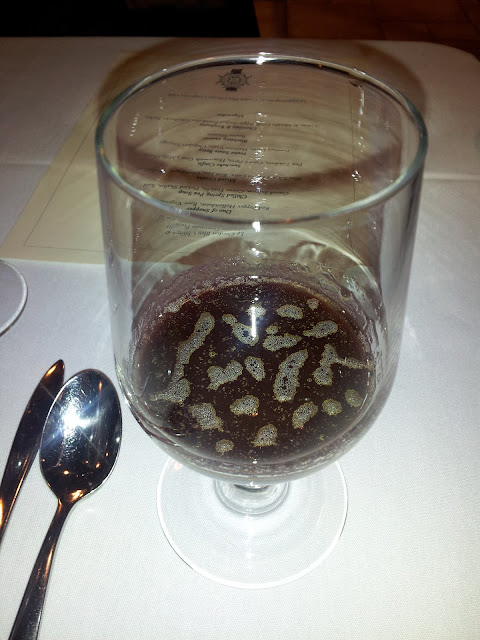 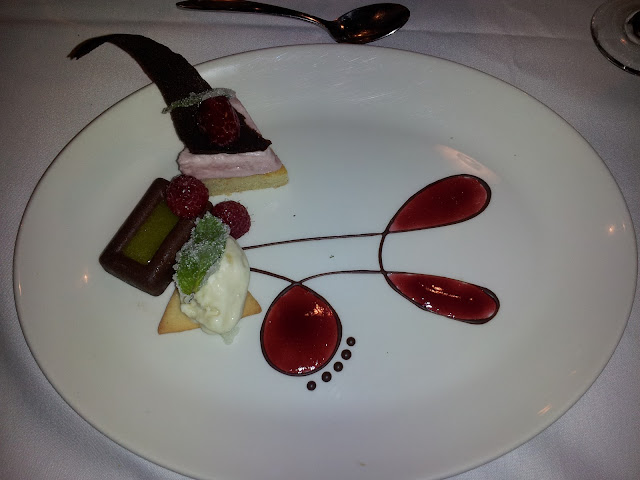 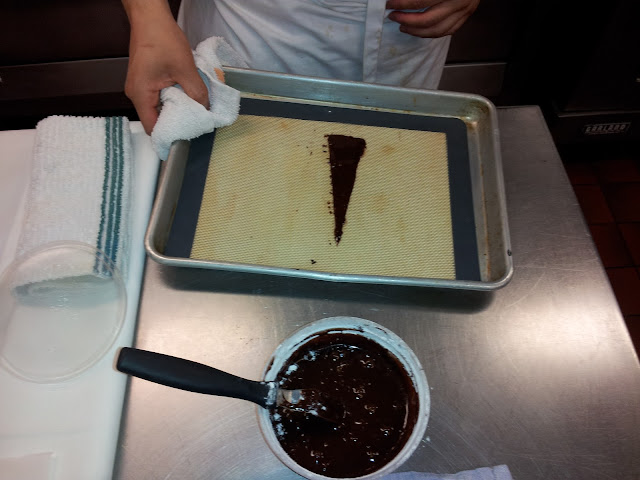 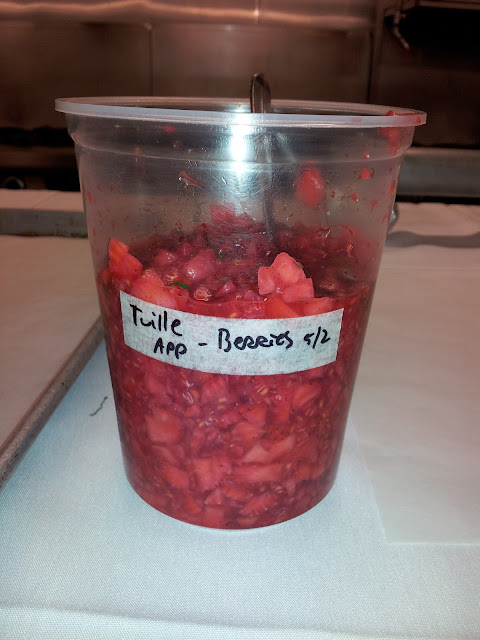 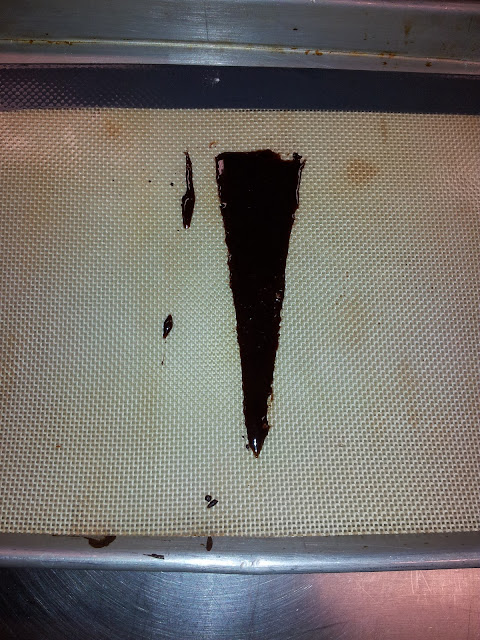 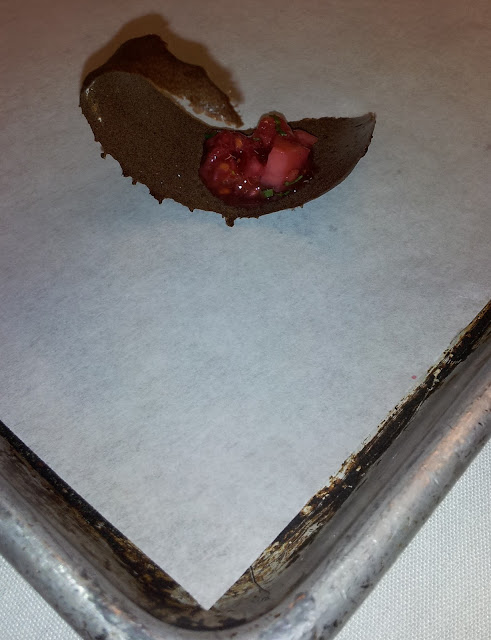 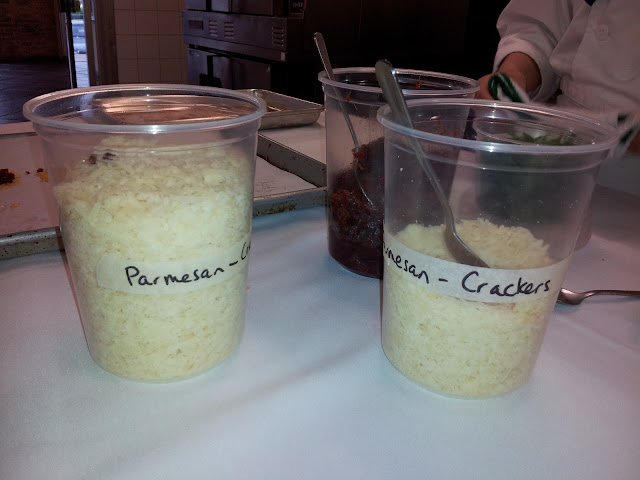 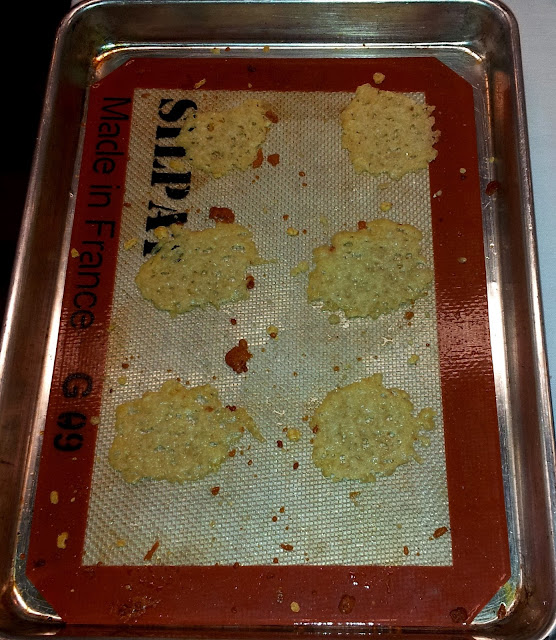 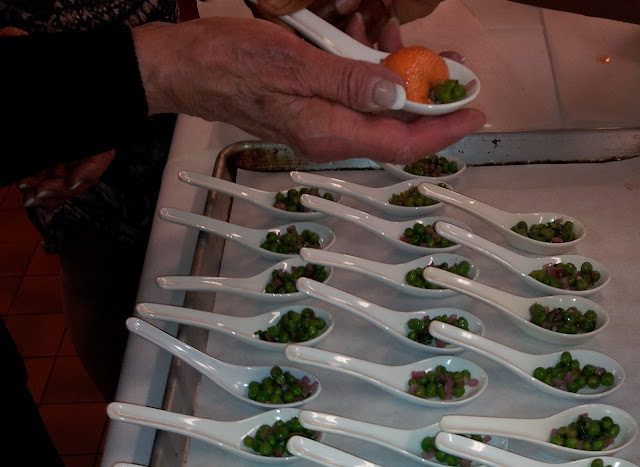 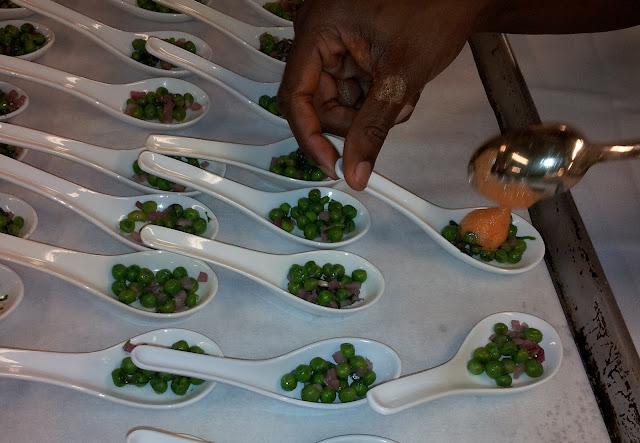 Michelle Brown from Rational ovens was there as well- having donated several items for the auction. Here she is (in red) with Chef Austin Yancey the recently named Educator of the Year by the Association of Culinary Schools- a nationwide honor! 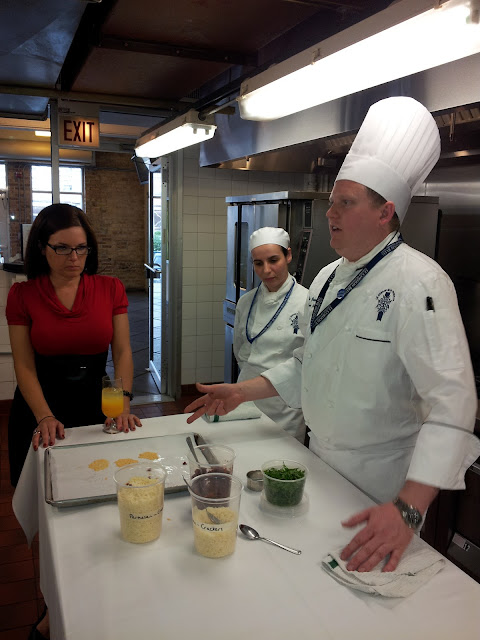 a good time was had by all and the team raised almost $4000 in the auctioned items!

oh and did I mention I took a class (courtesy of Don Newcomb) earlier that day at LCBC? 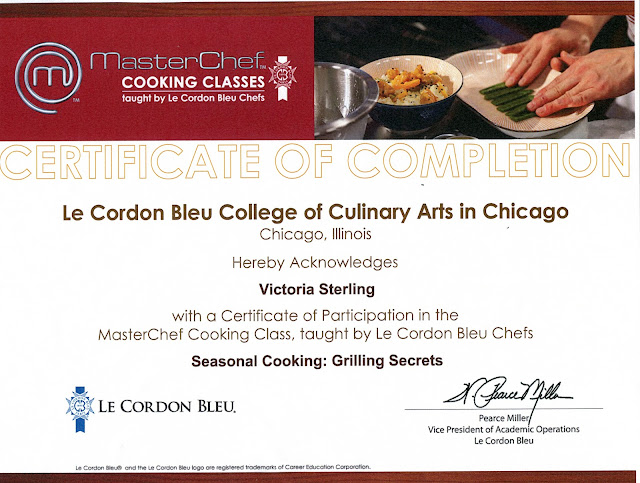