so our day continues and we are lucky enough to find two friends of Oswaldo "home" so that we are introduced to the family that makes instruments of many kinds and then also to a local shaman (who is rarely home as she lectures world-wide on her techniques) and then finally before we headed off for lunch- a quick glance at making chichi... the fermented corn drink of the Andes. 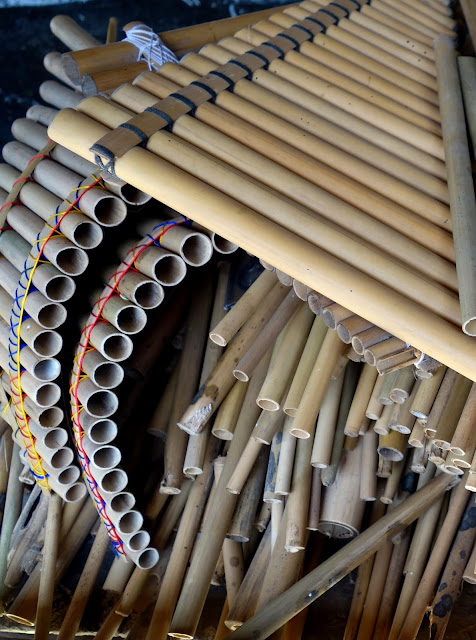 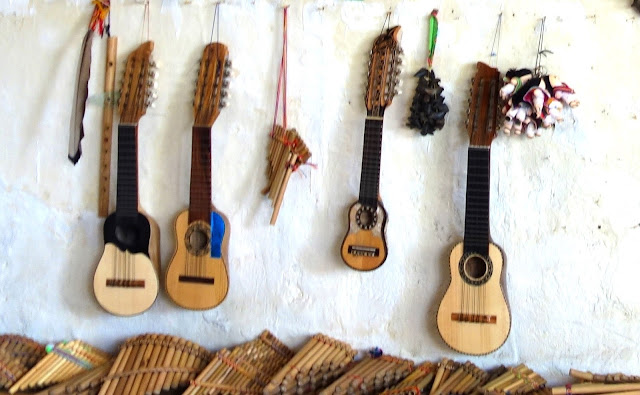 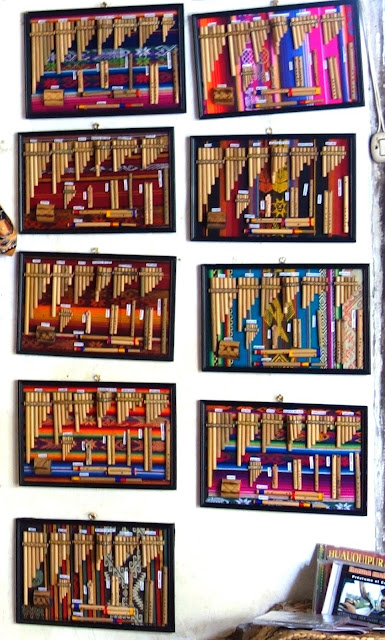 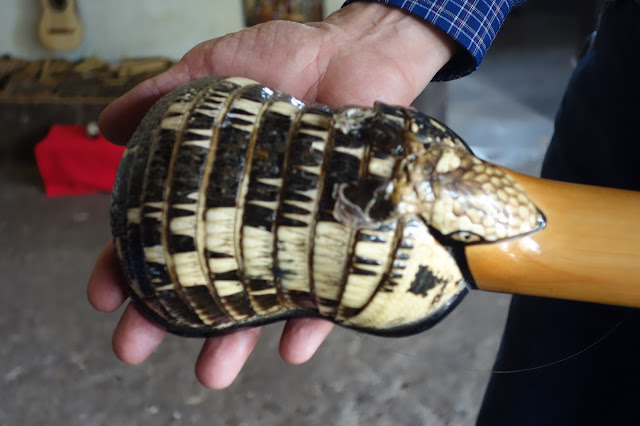 on to the shaman- she was supposed to be curing Phil of whatever ailed him- even though I had been horribly ill the night before I was only a little weak- no longer sick- he was still coughing and wheezing.... so we decided to give it a try- 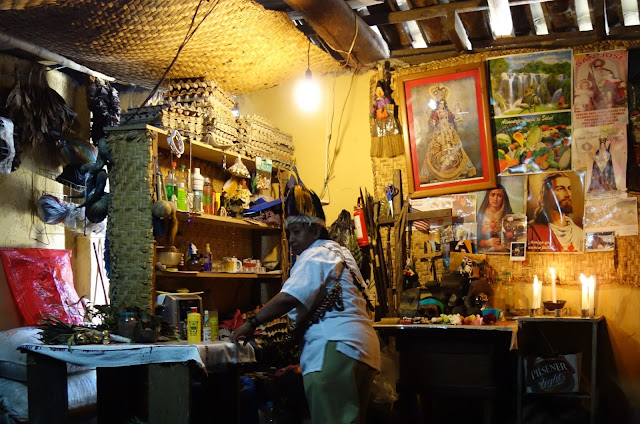 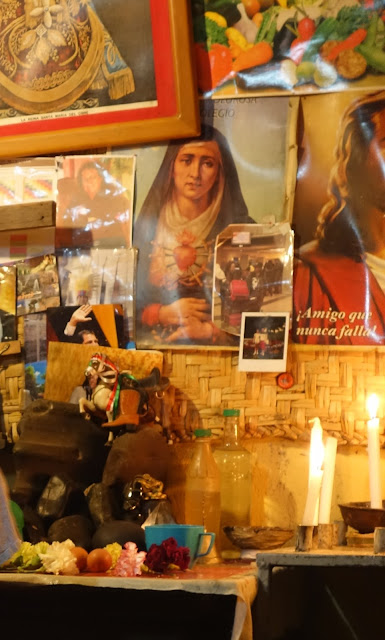 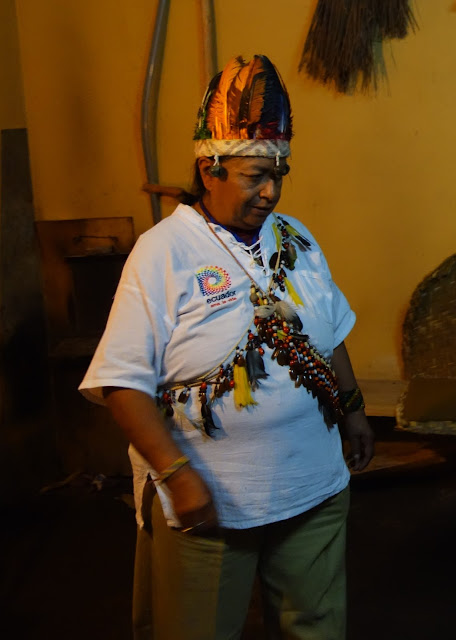 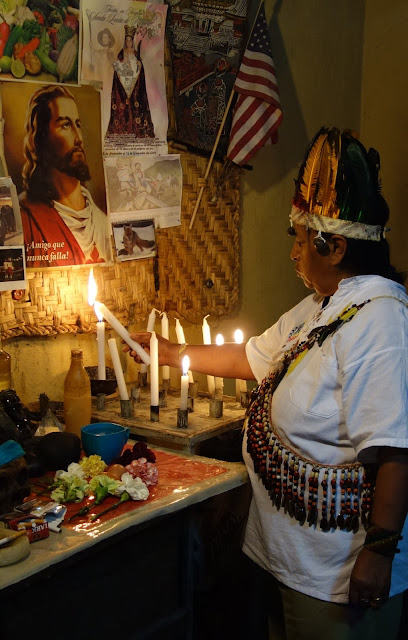 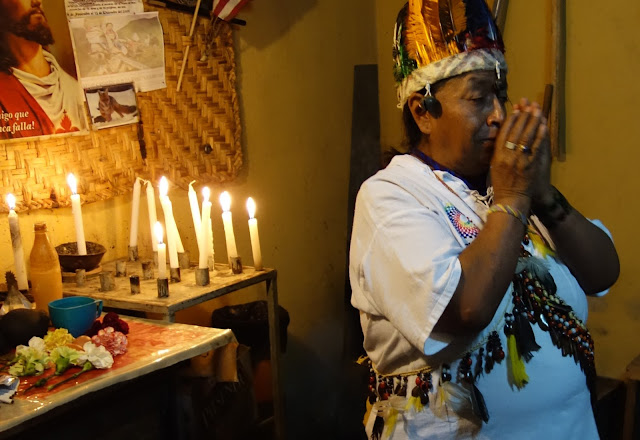 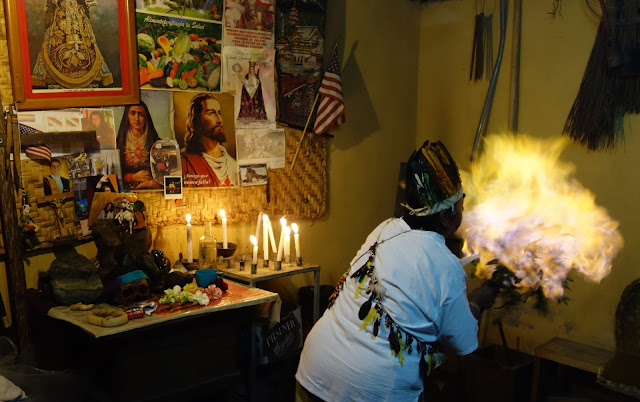 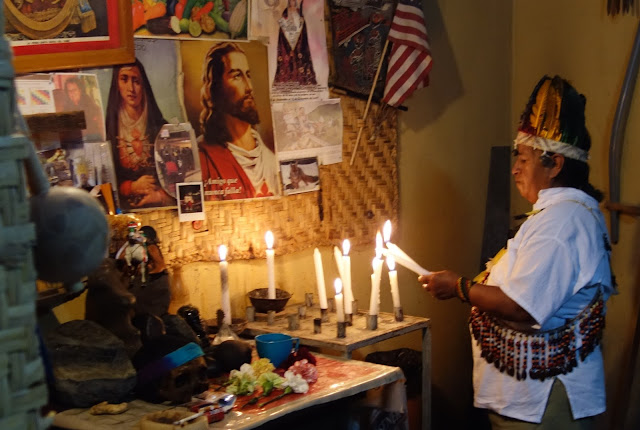 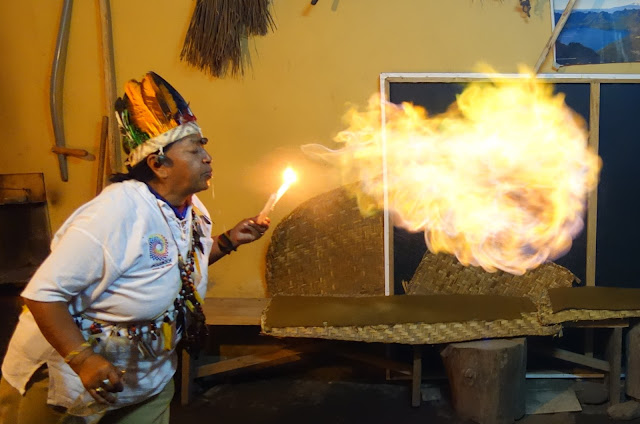 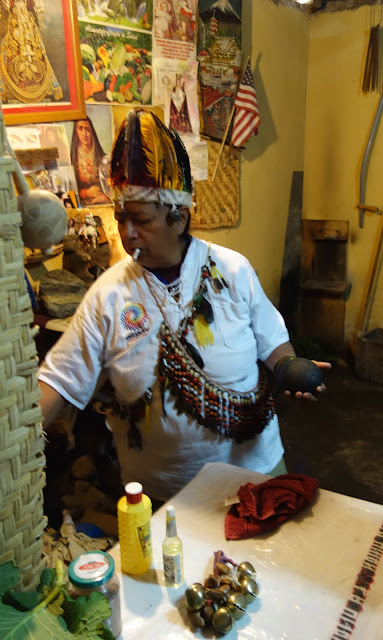 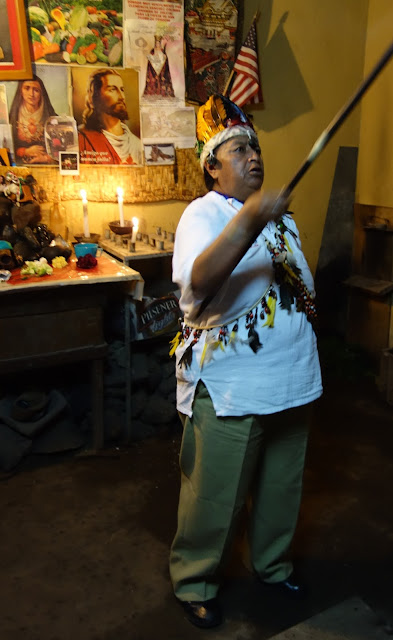 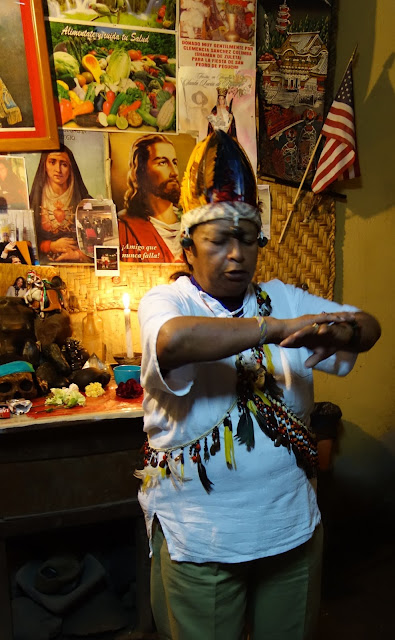 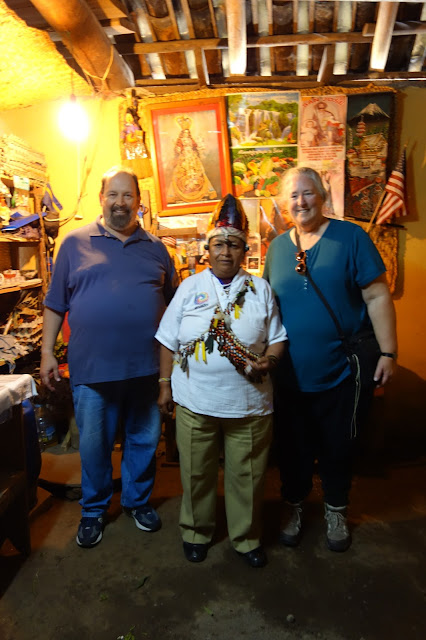 she doesn't claim to heal - only to rid you of the negativity that might be causing your ill health.... and even being in the orbit of the process was supposed to be good for you- maybe that is why I was back in good health by the following day- LOL- maybe not... you can never tell!

so onward to the yard where we saw the chicha  brewing - 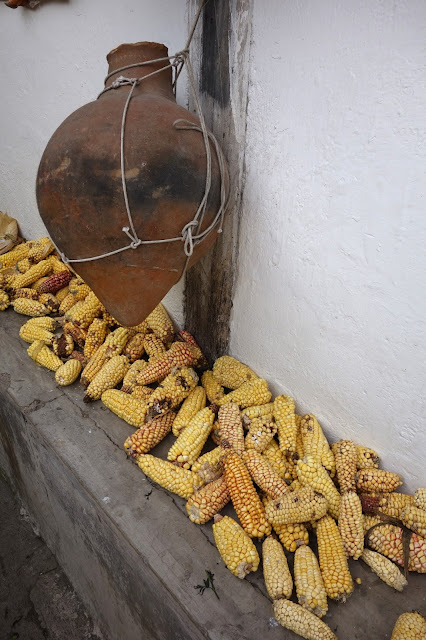 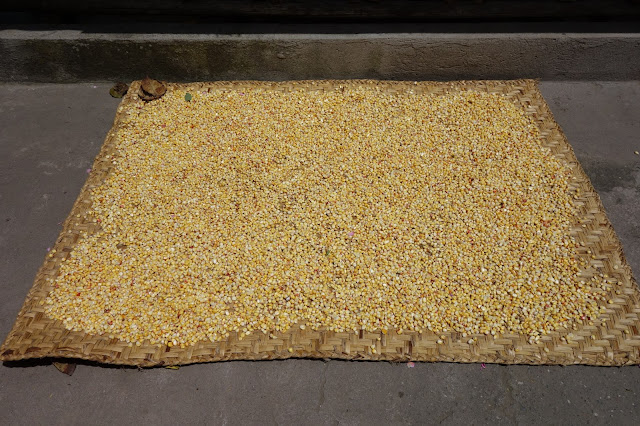 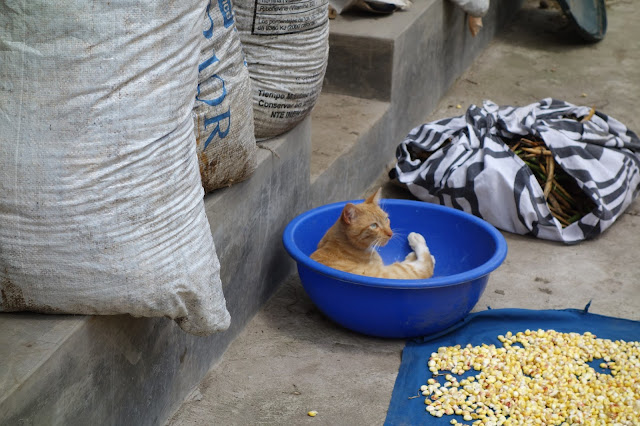 (the cat was helping- LOL- just like Lucy and the laundry!) 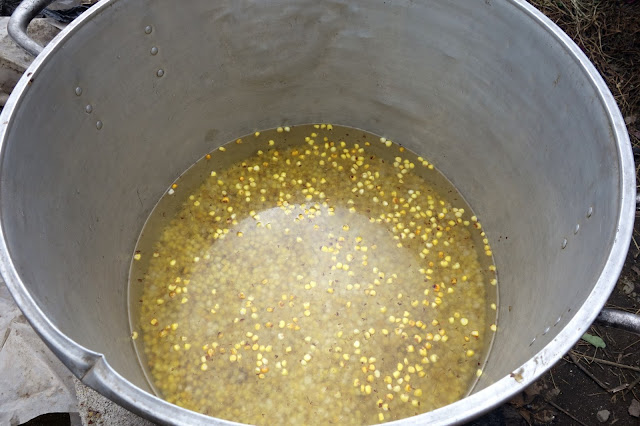 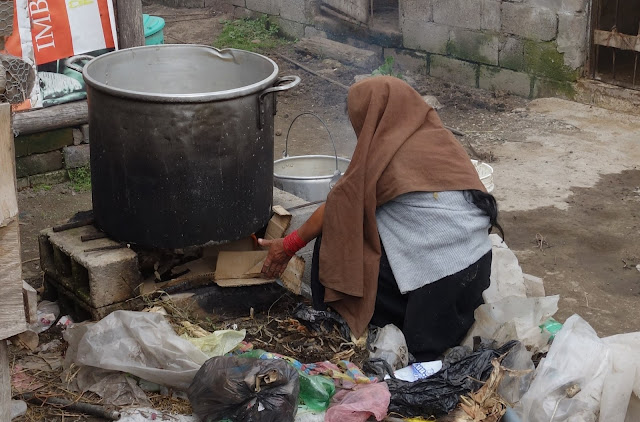 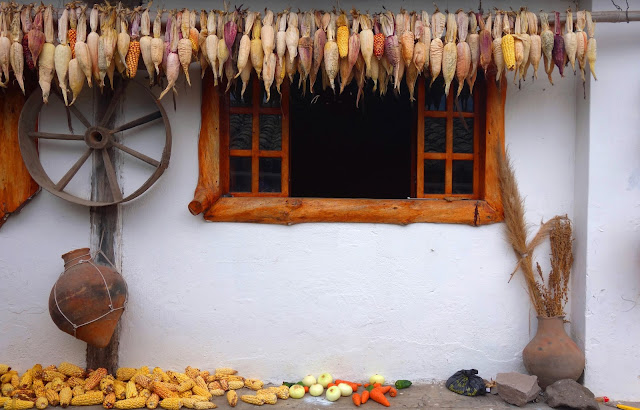 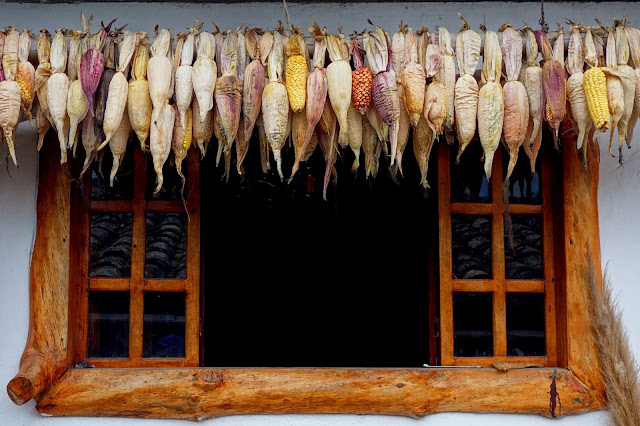 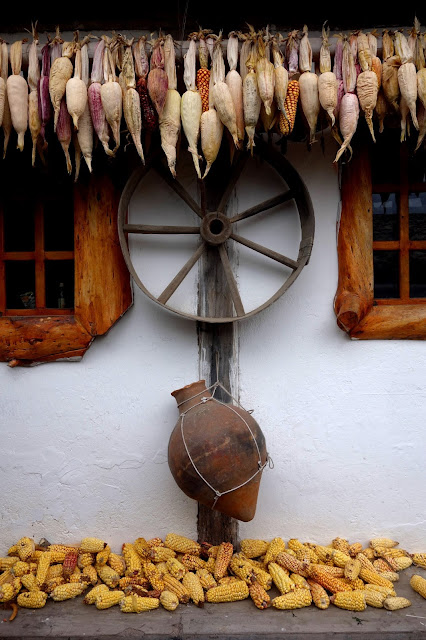 even though the stuff is vile the process of drying the corn made for some really nice photos...

off to lunch where Phil and Oswaldo had shrimp after we all had soup to start- a vegetable and barley soup that was perfect for my first solid food intake after being sick the night before. 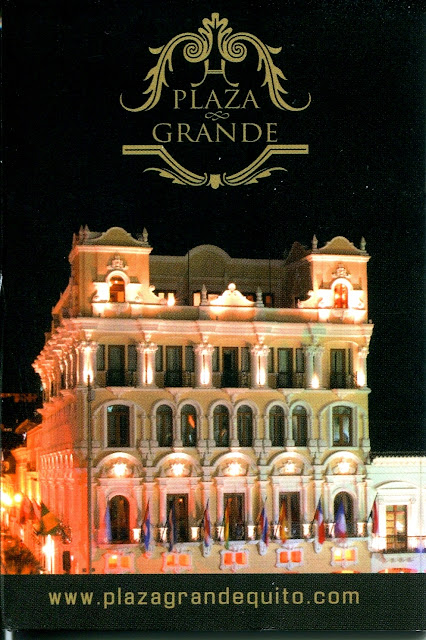 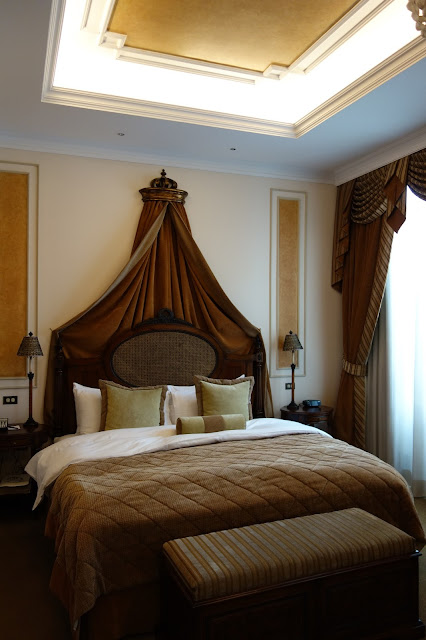 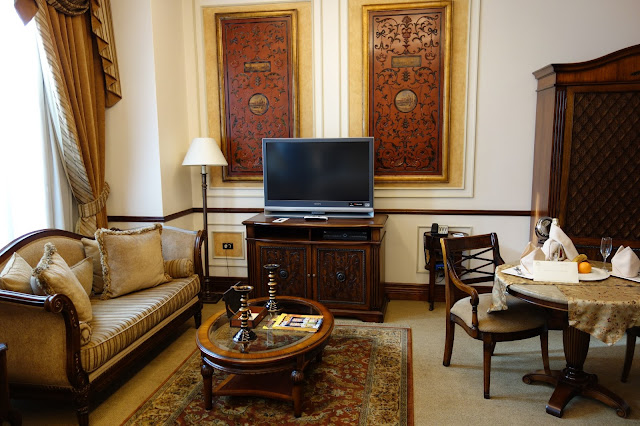 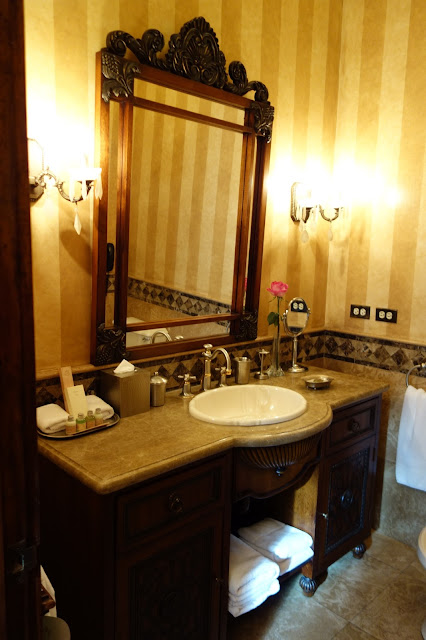 our room was fabulous but mostly what I remember is the bed was nice because I basically went to sleep at 5:30 PM due to having been up all night the night before.  I woke up around 9 PM and had a package of crackers I had been carrying around since when Phil was sick.  Phil ate snacks I had brought along and the fruit from the welcome tray the hotel had left us (with a bottle of sparkling wine that neither of us was in any shape for drinking)

Breakfast started at 6:30 but we were being picked up for our transfer to the airport at that hour so no eating until we got to the airport.  We are off to Cocoa and our Amazon adventure....  if you want a sneak preview of the photos you can see them at the website I made for sharing our photos with our three fellow travelers -

here is the link:  http://ouramazonadventure.shutterfly.com/

back soon with more of the story!
Posted by TOR at 4:10 PM