Last night we met up with friends for dinner at Salero - a relatively new place in the west loop on Randolph. We were very pleased with the menu and as we were looking over the choices a man approached the table and said "Victoria? Phil?" and we said yes- and he said I know you from way back at Jack's on Halsted! and it was one of our friends from there named Christopher!!! we had lost touch after he had lived over Socca and worked a bit there.  He is from Cincinnati like I am so we always had that connection- making him easy to remember.  We asked about a couple of common acquaintances and caught up a bit over the evening. Really wonderful surprise! And so was the food!

no photos because they were just too good to wait for...LOL

oh, and we had an amontillado to start from their list- Mon and I liked it quite a bit, Phil less so... 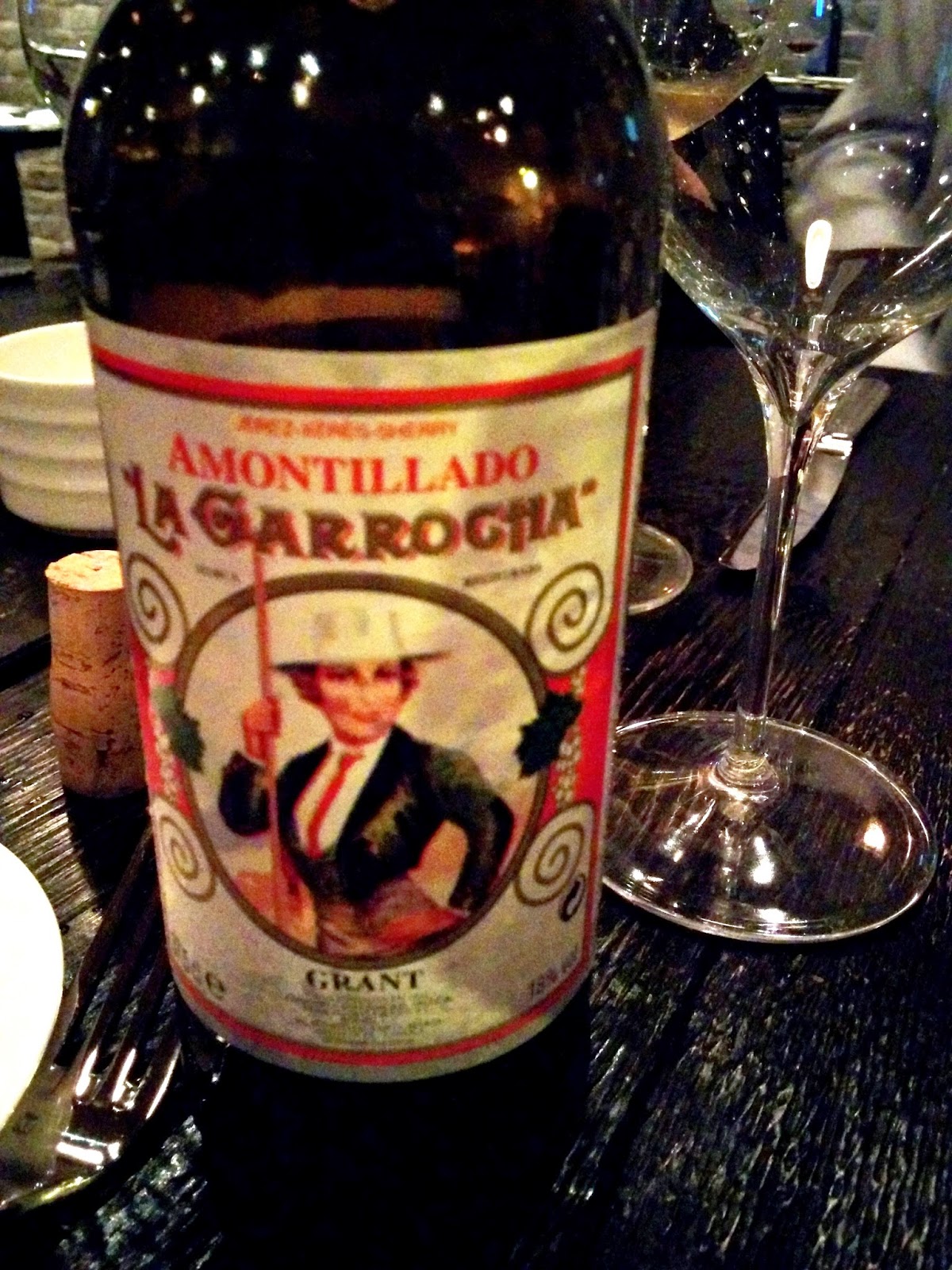 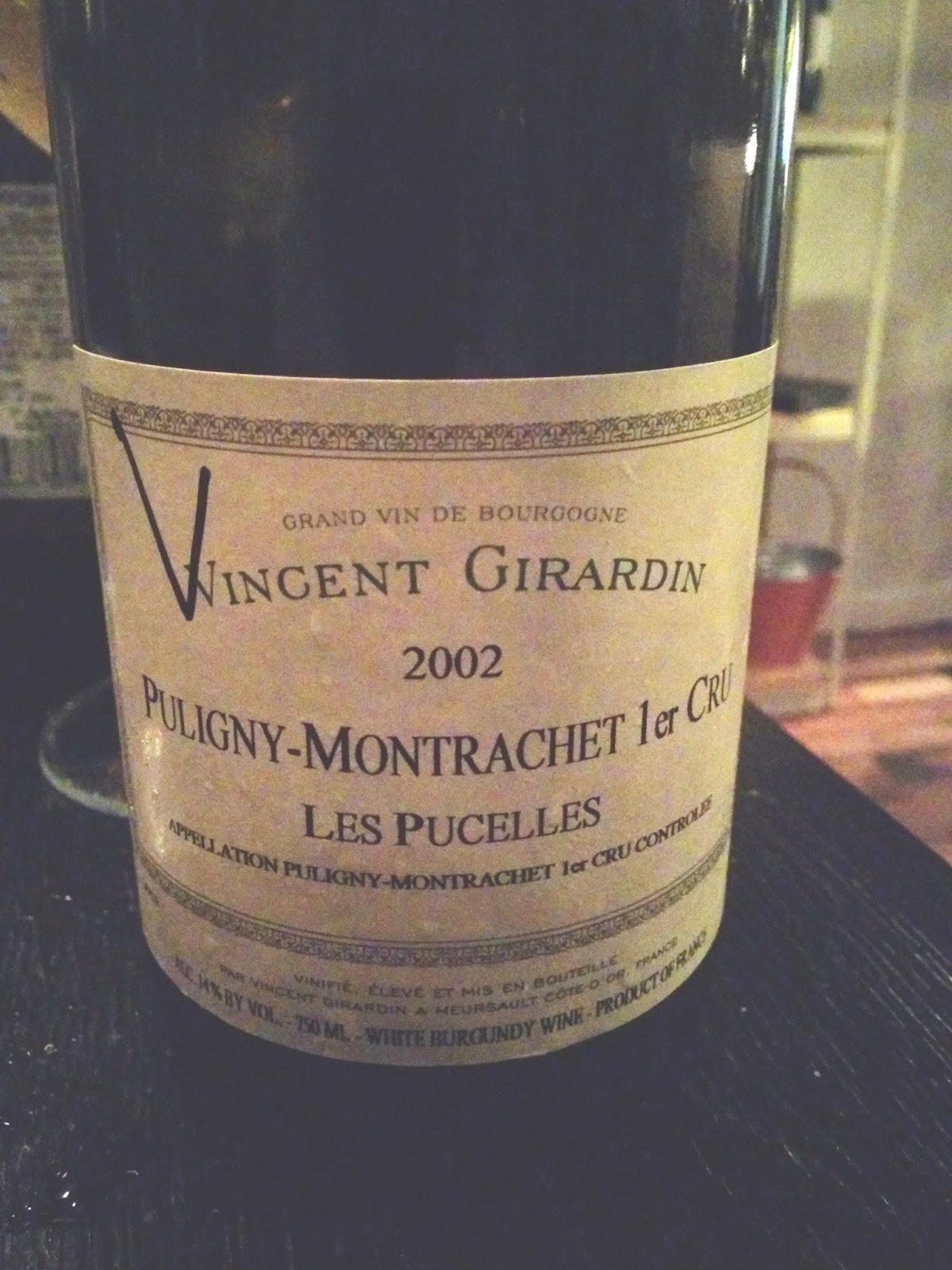 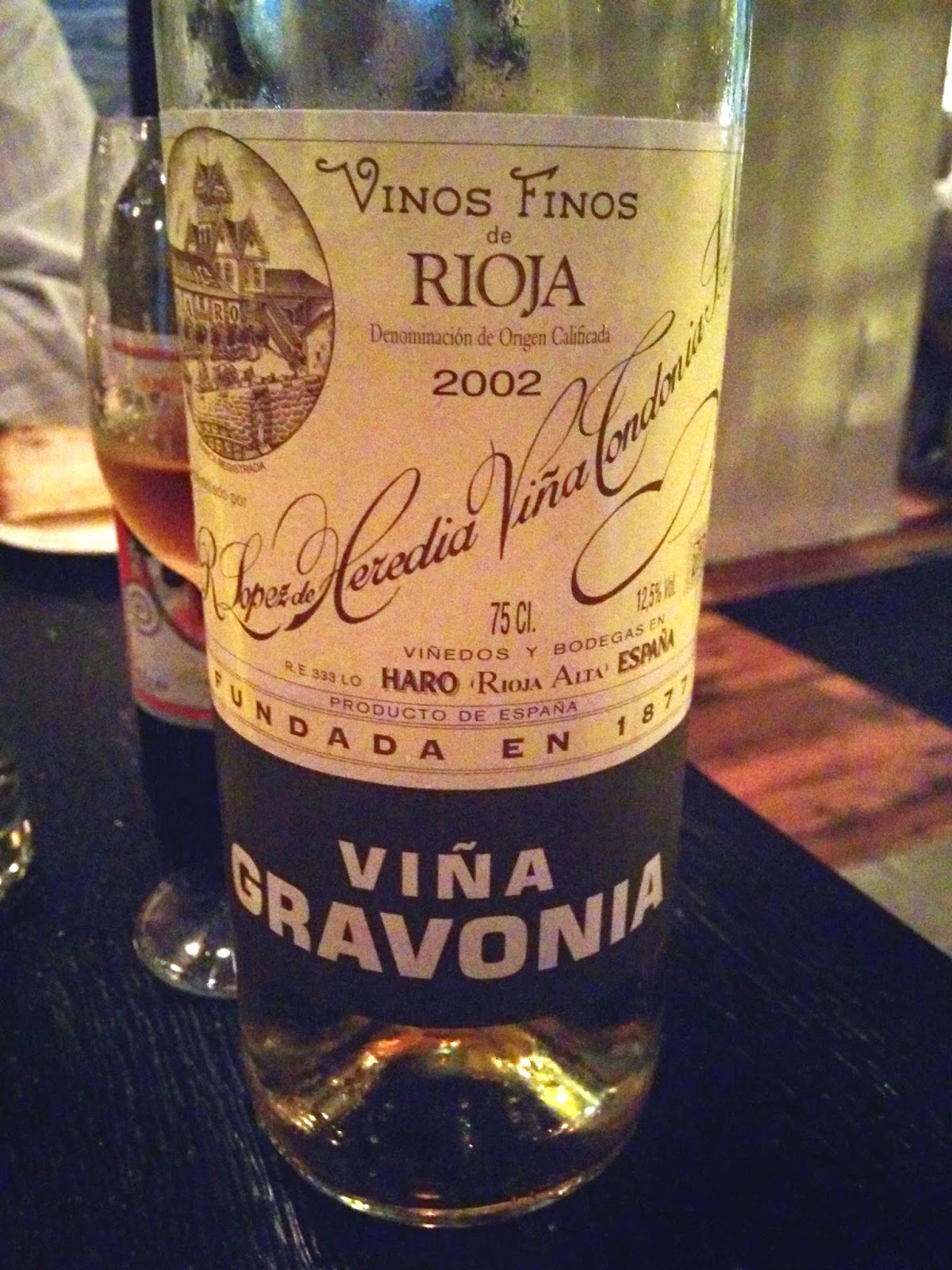 the starter we chose were also very good! 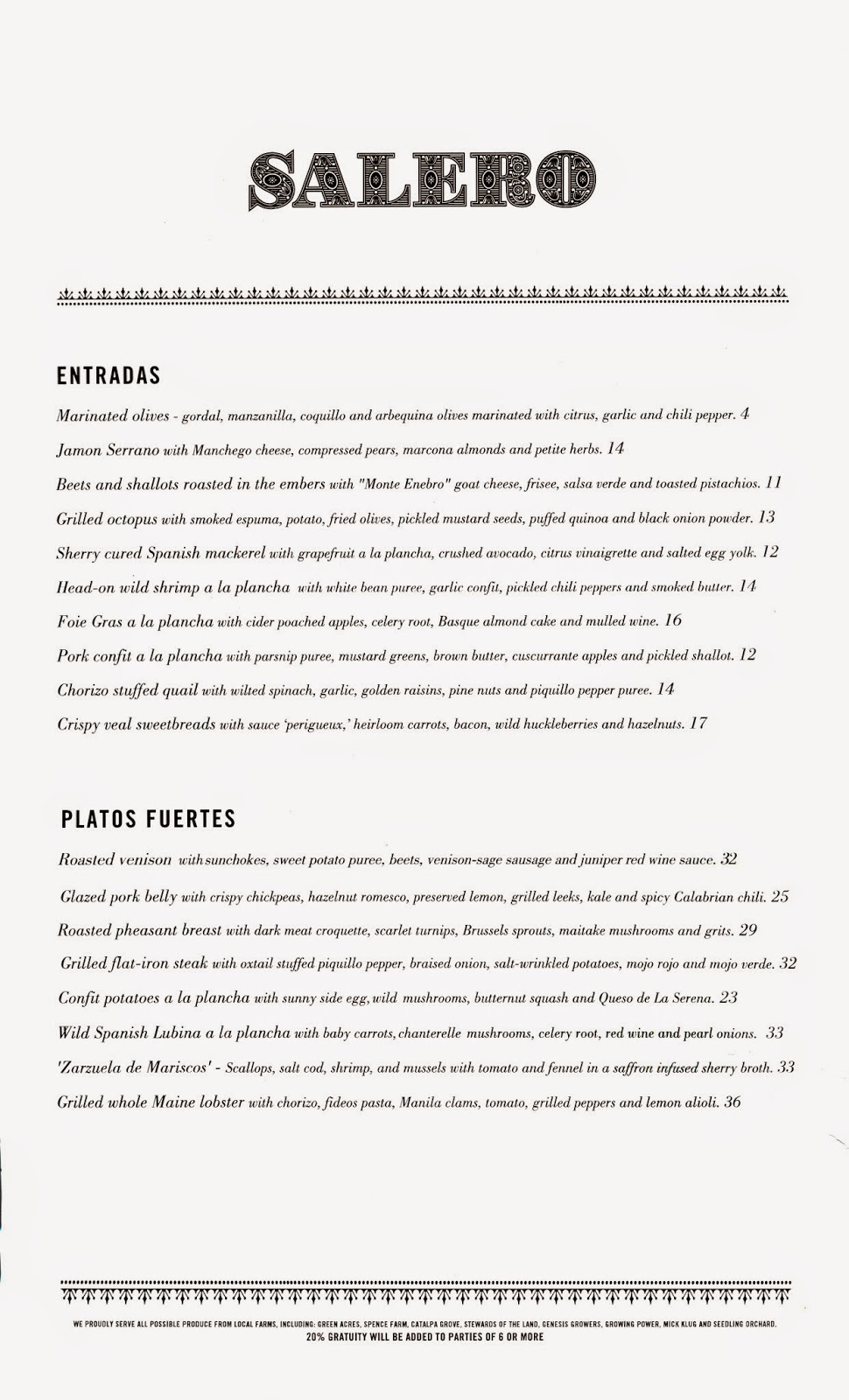 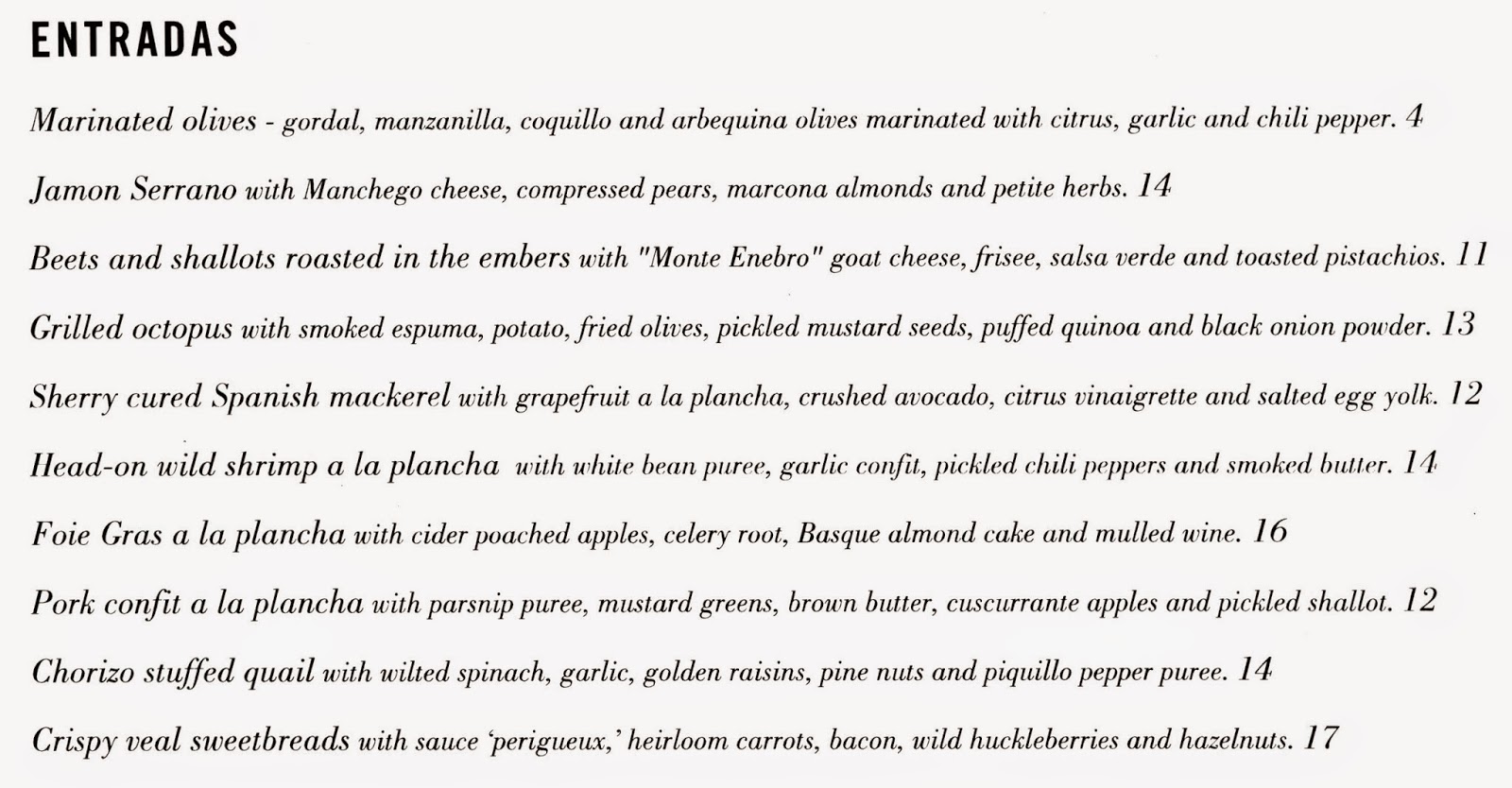 Beth and I had the sweetbreads and Phil had the quail and Mon the octopus- we all were very pleased! 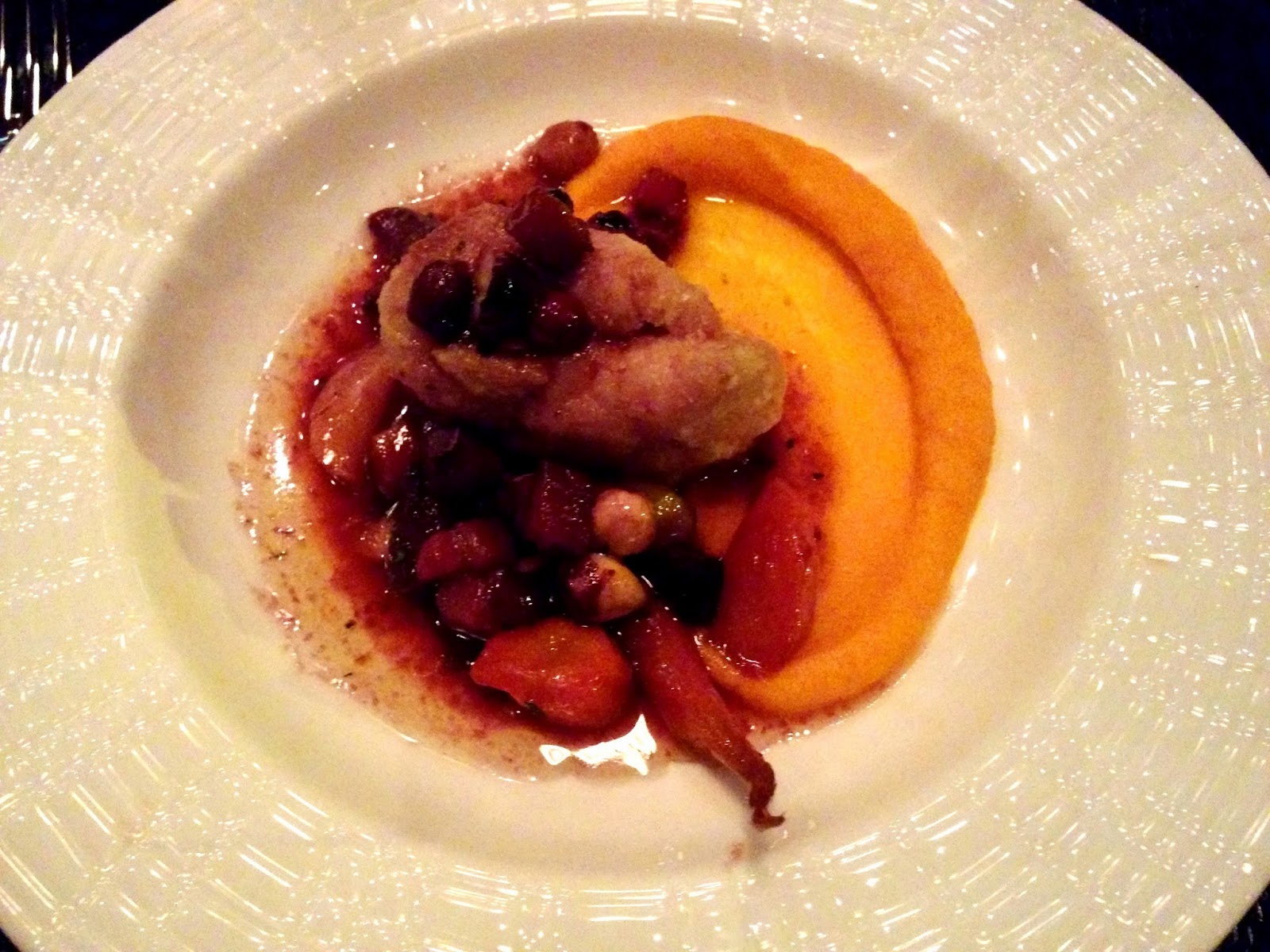 sweetbreads above and quail below- 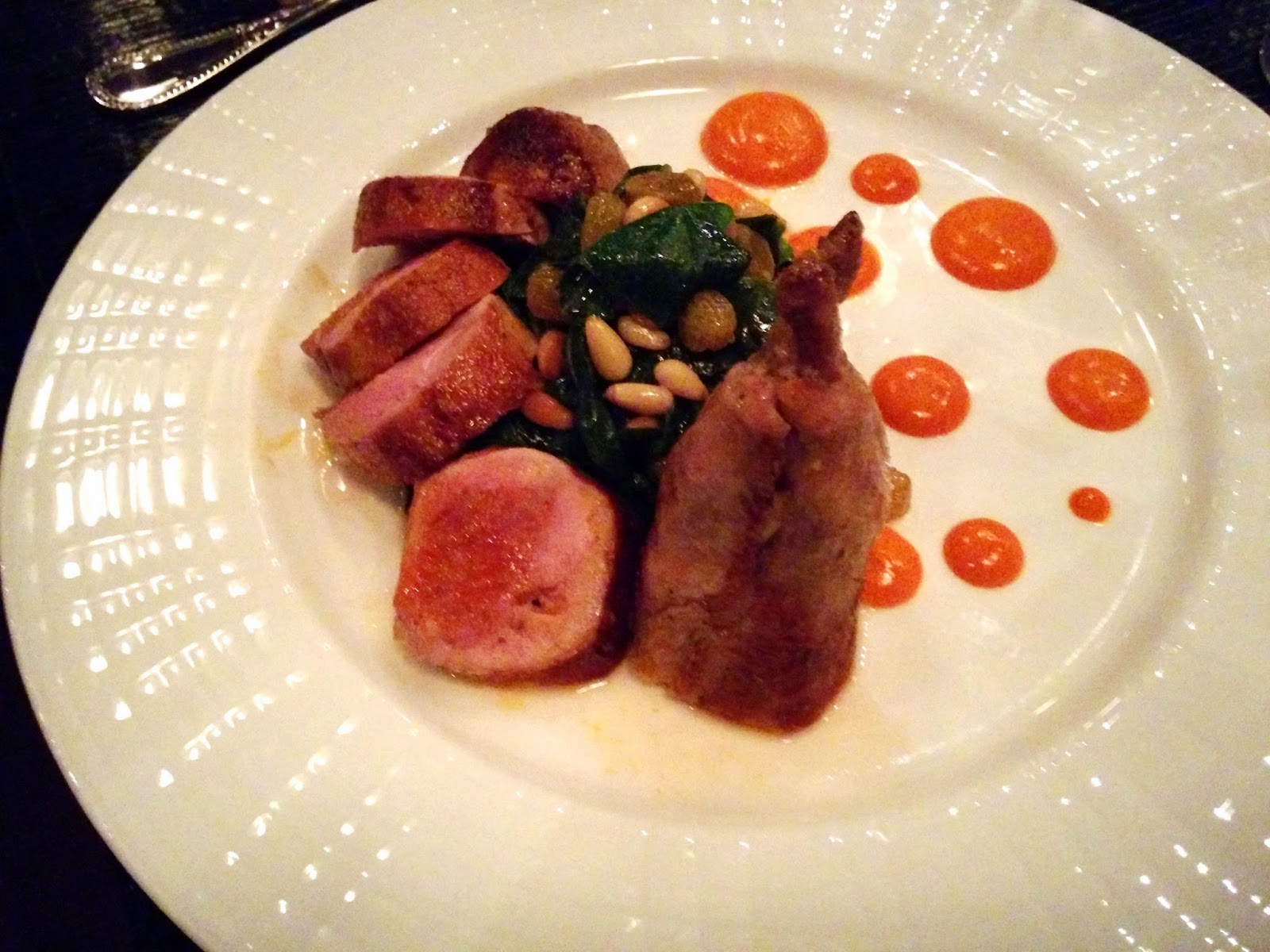 then we moved on to the mains and our reds- we brought a 1985 Lynch-Bages which showed well and Mon brought a Rioja which was also quite excellent... 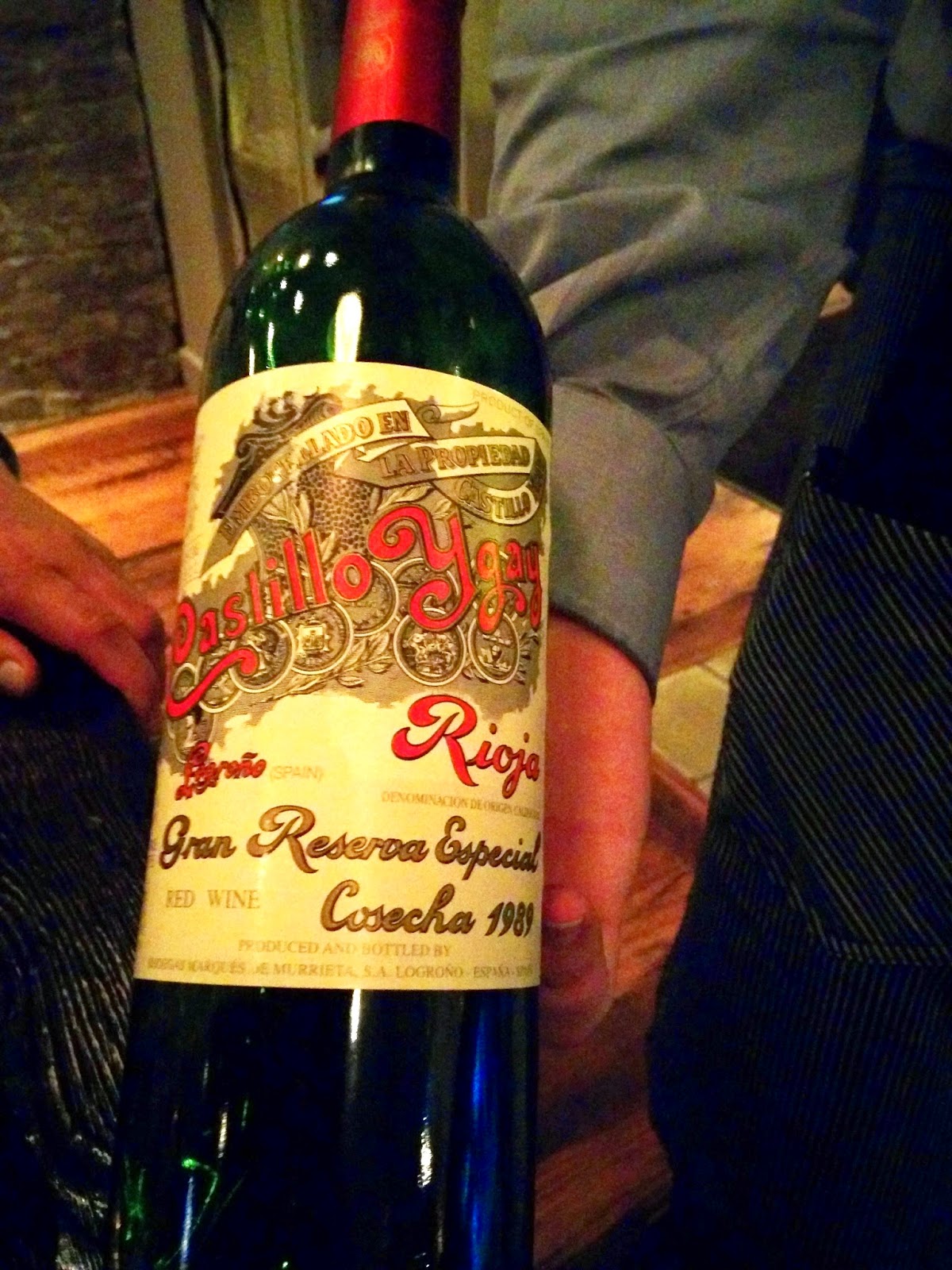 for mains I had the pork belly YUM YUM! Mon the venison, Beth the Lubina, Phil the Zarzuela... 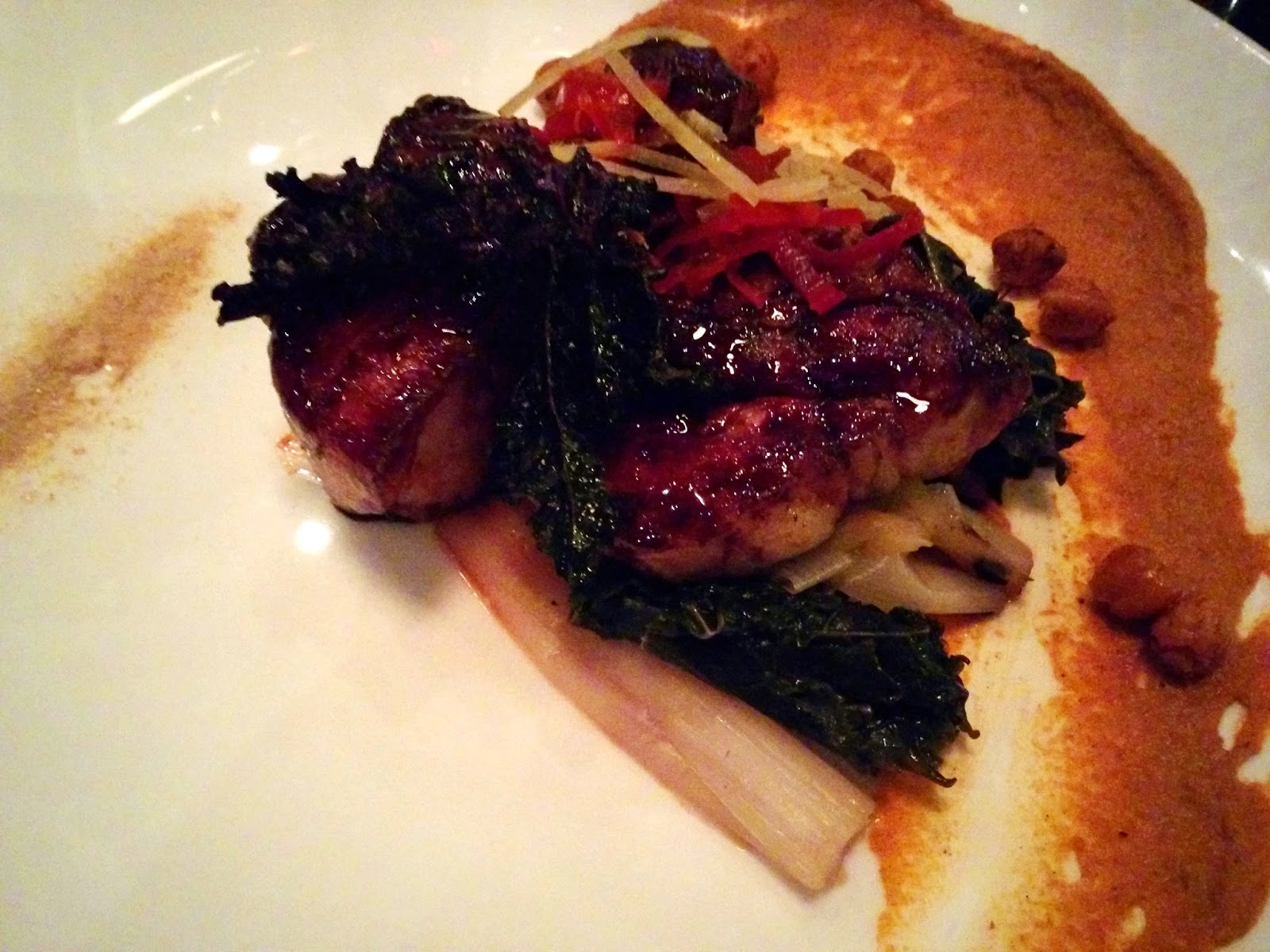 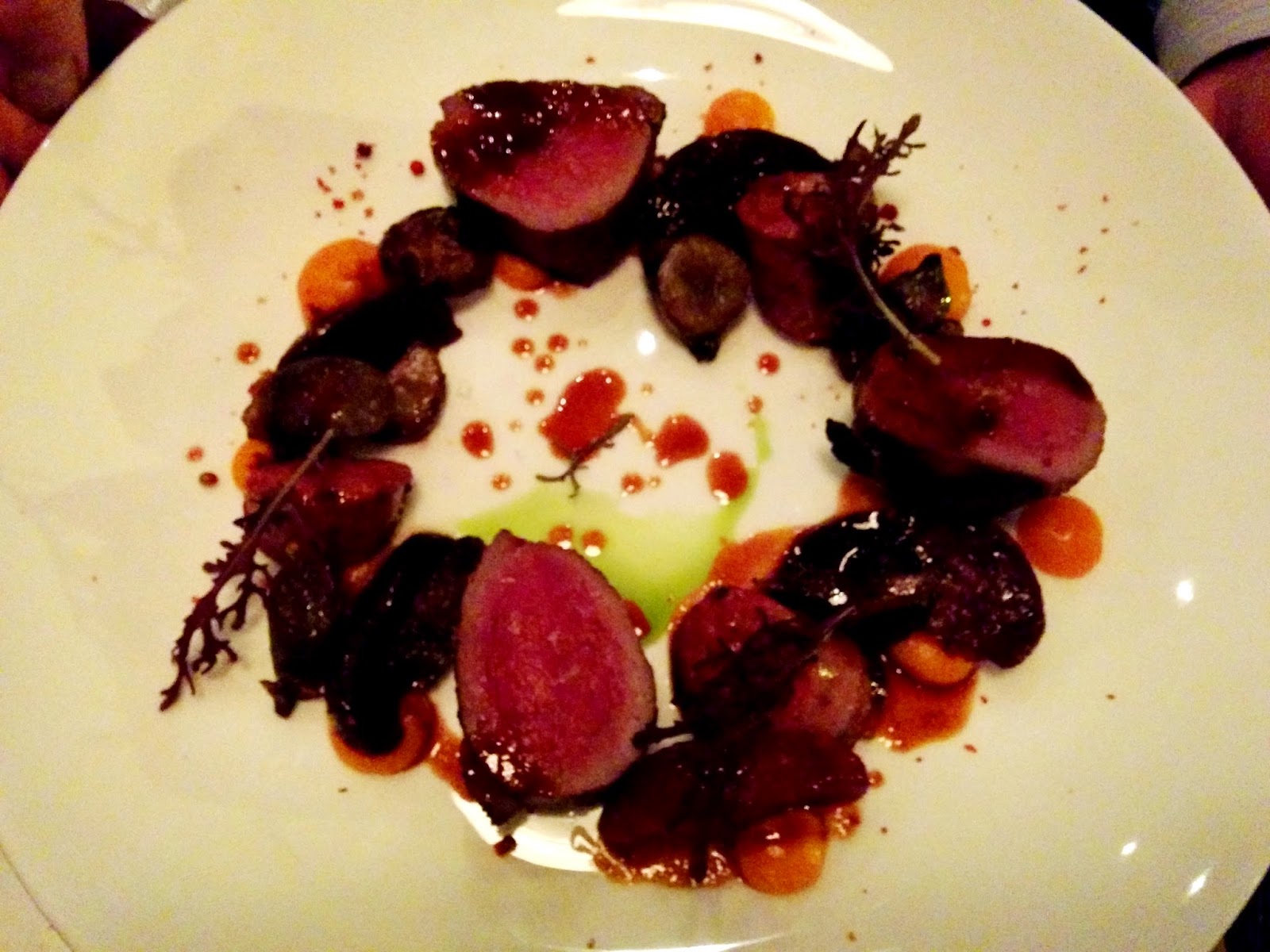 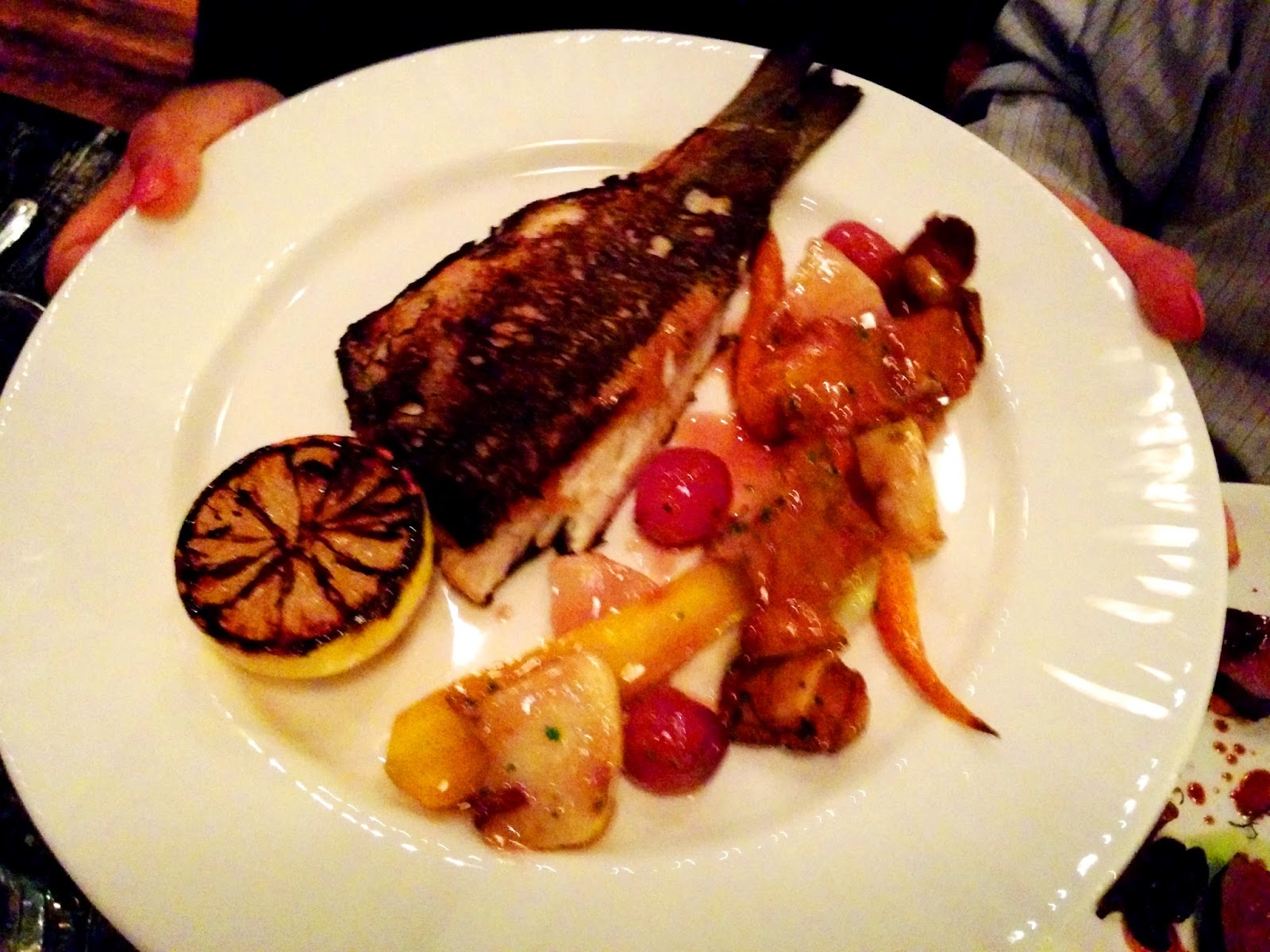 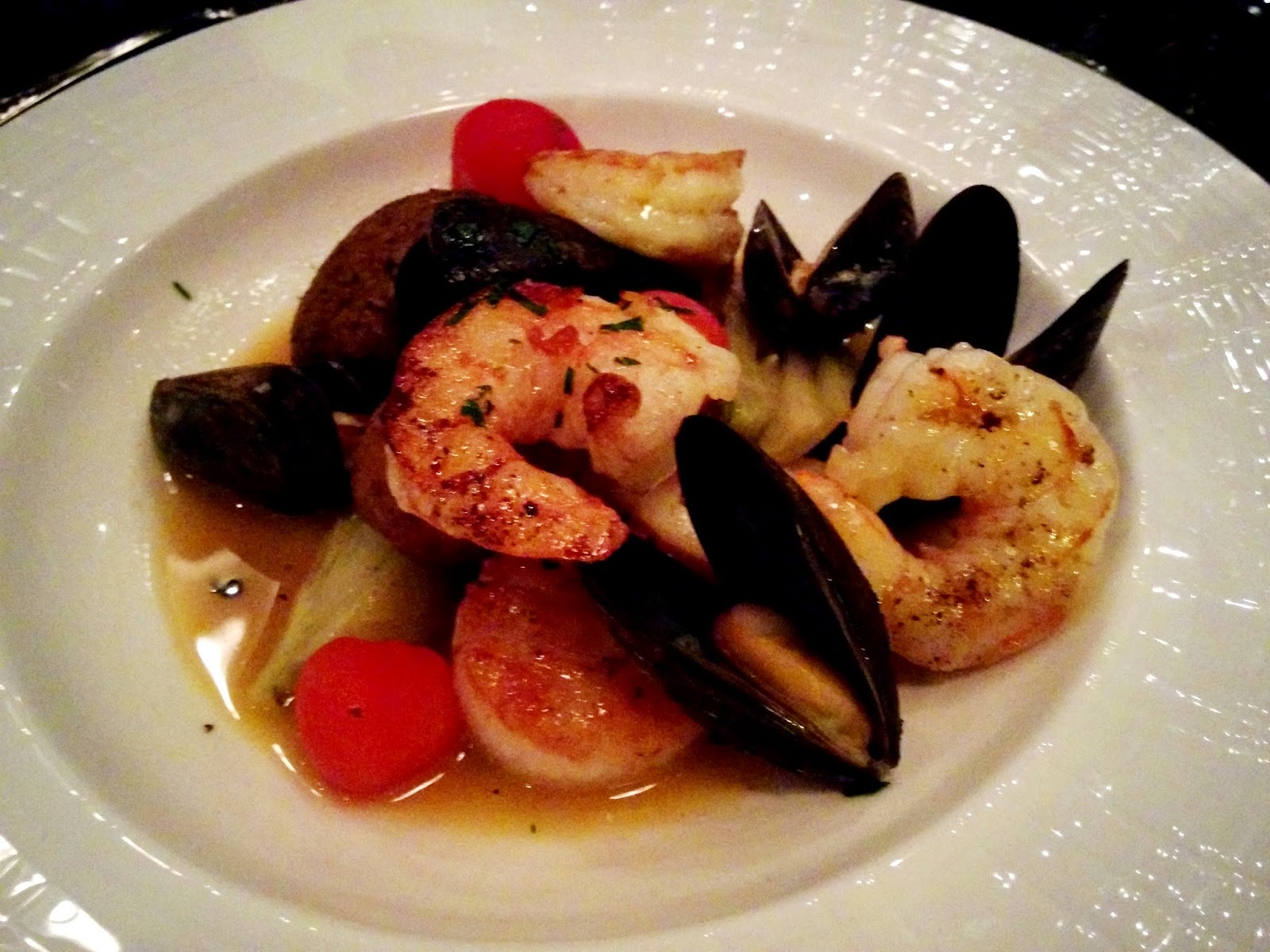 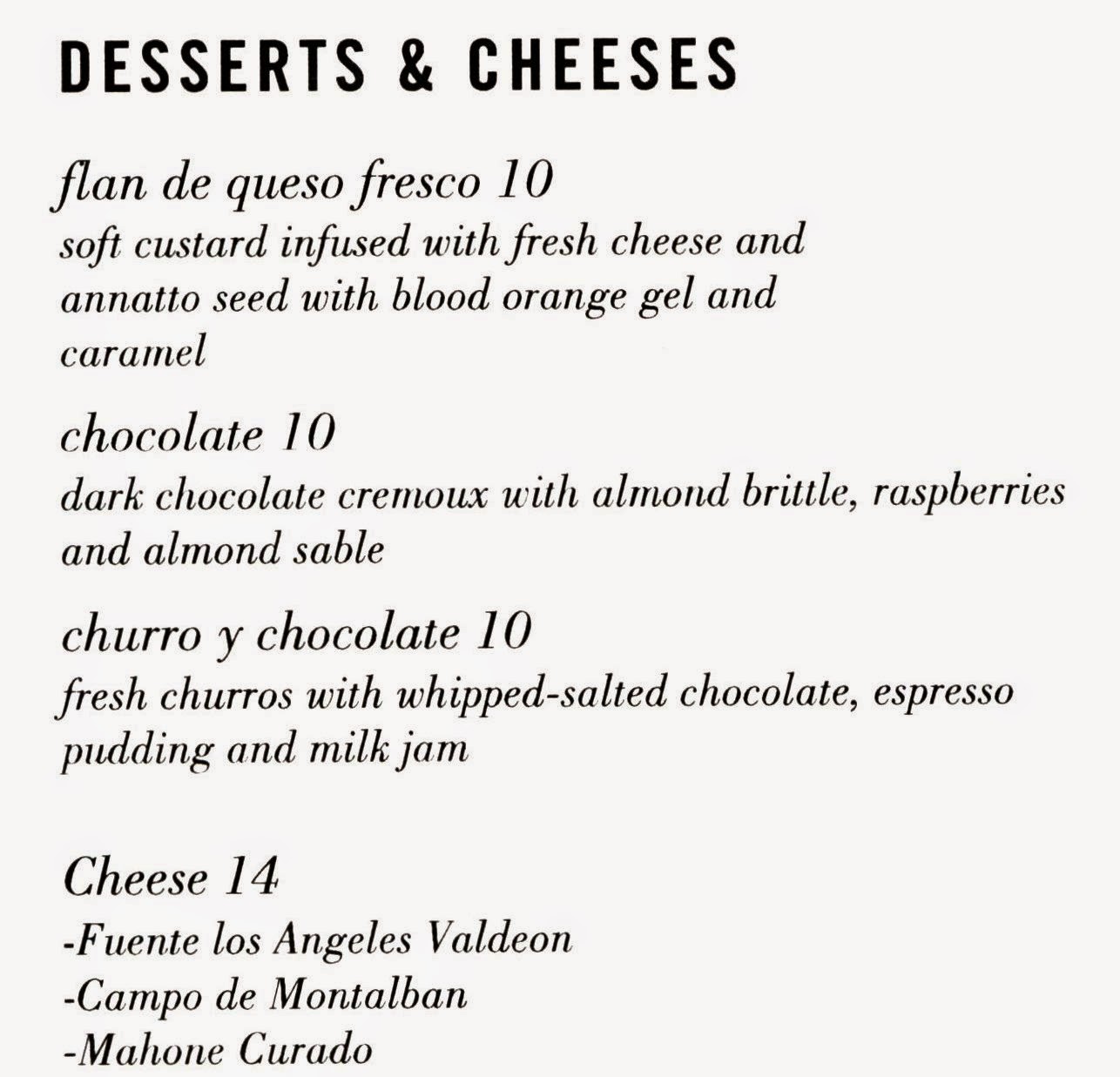 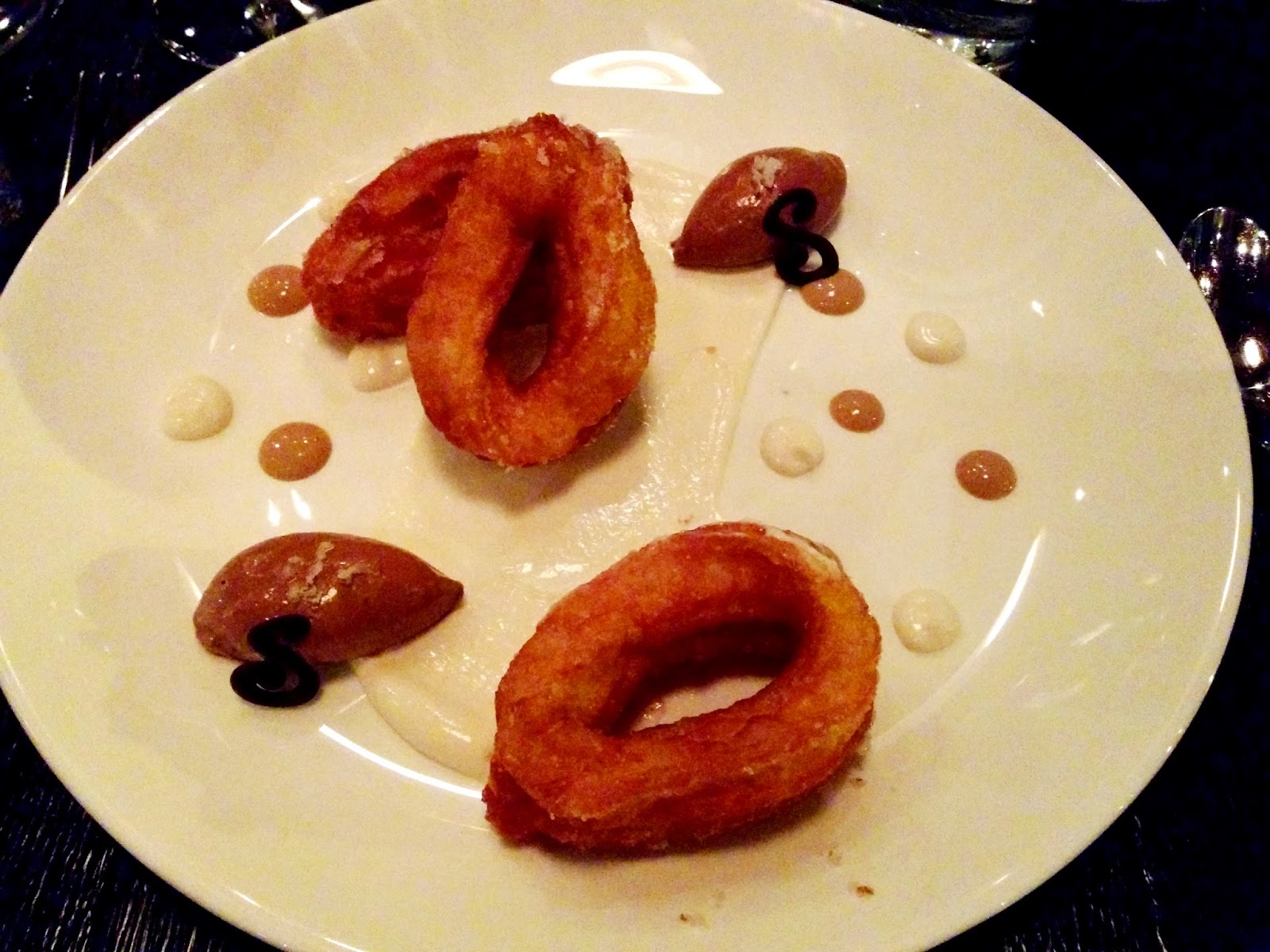 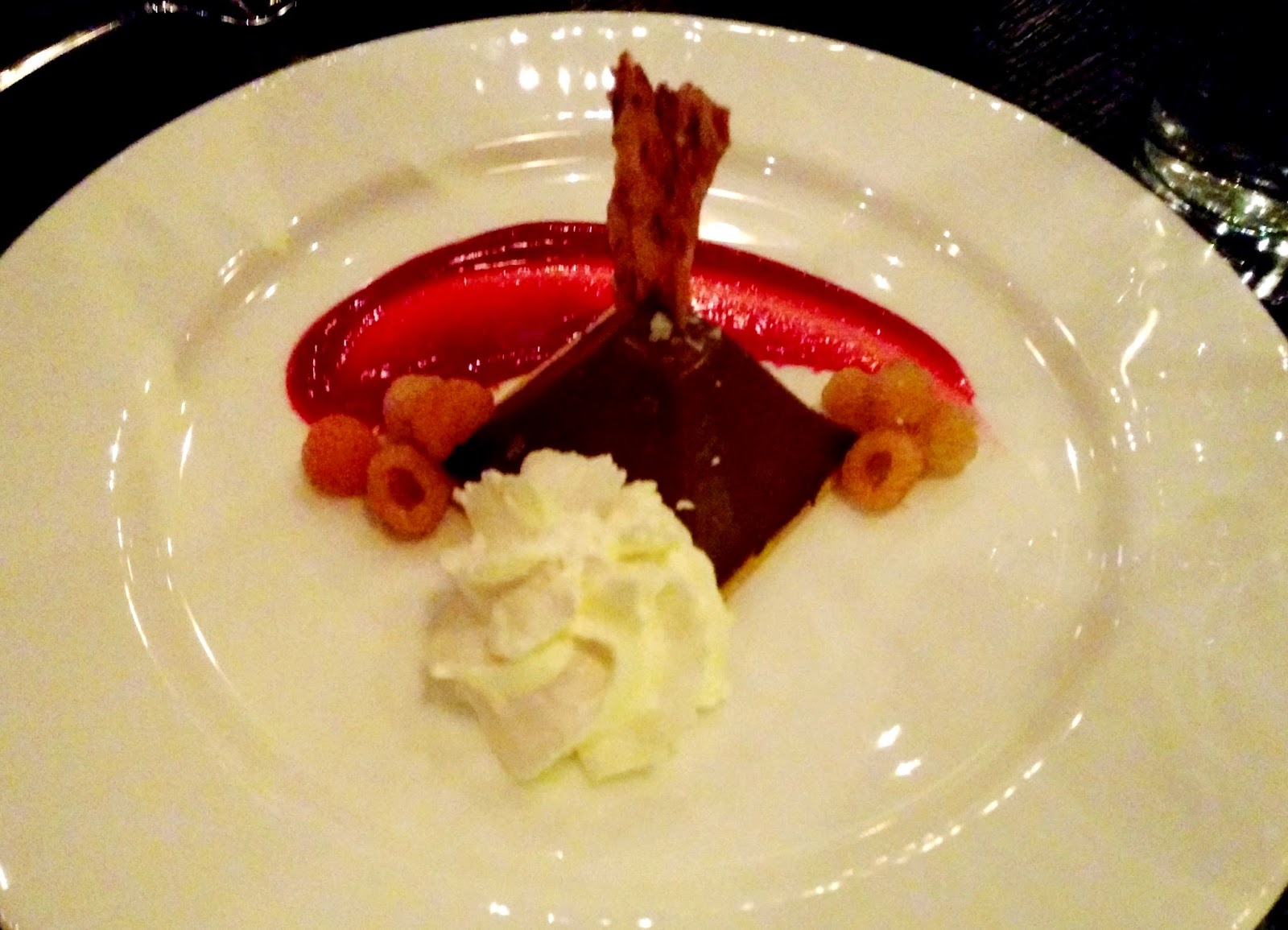 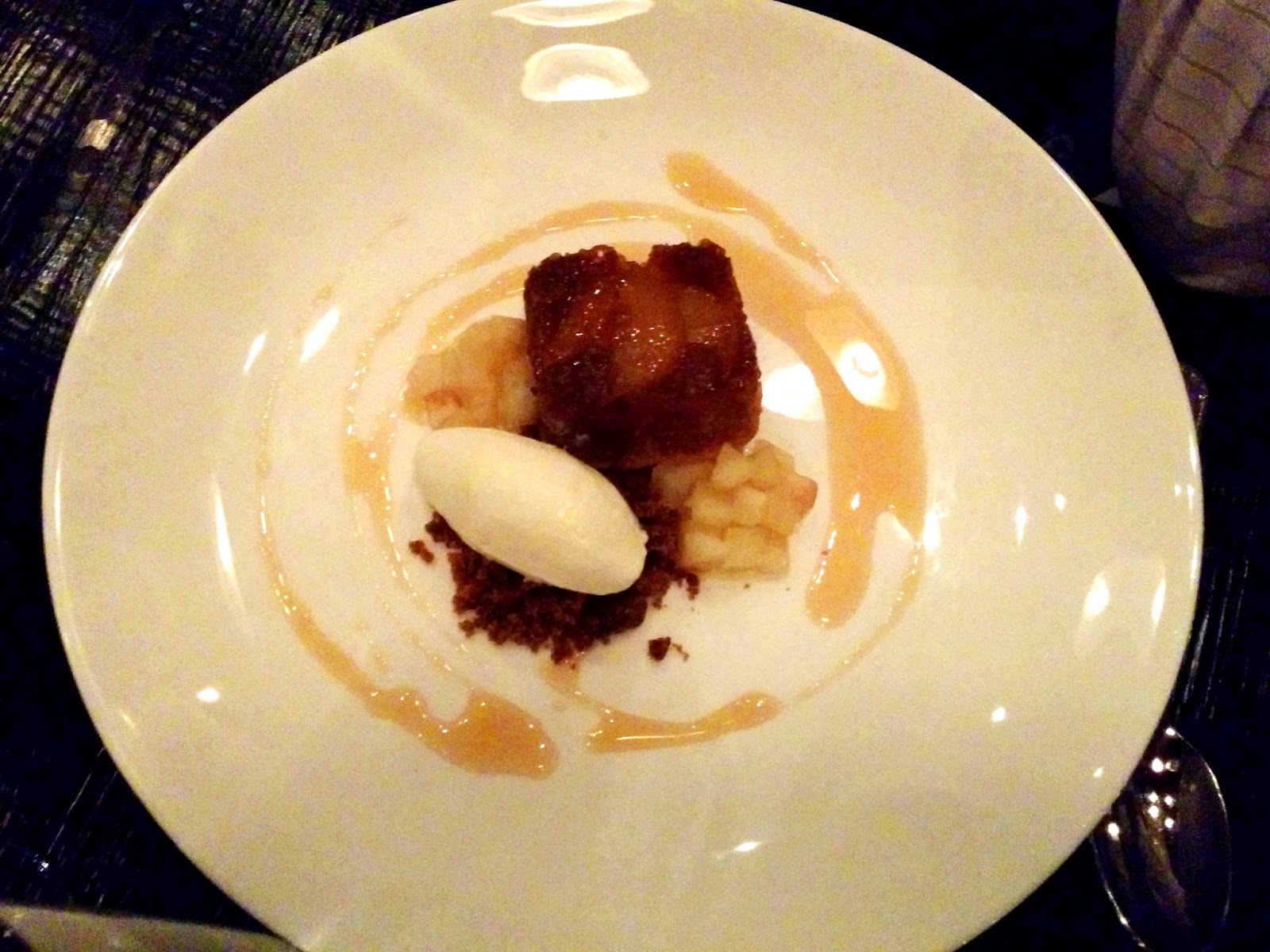 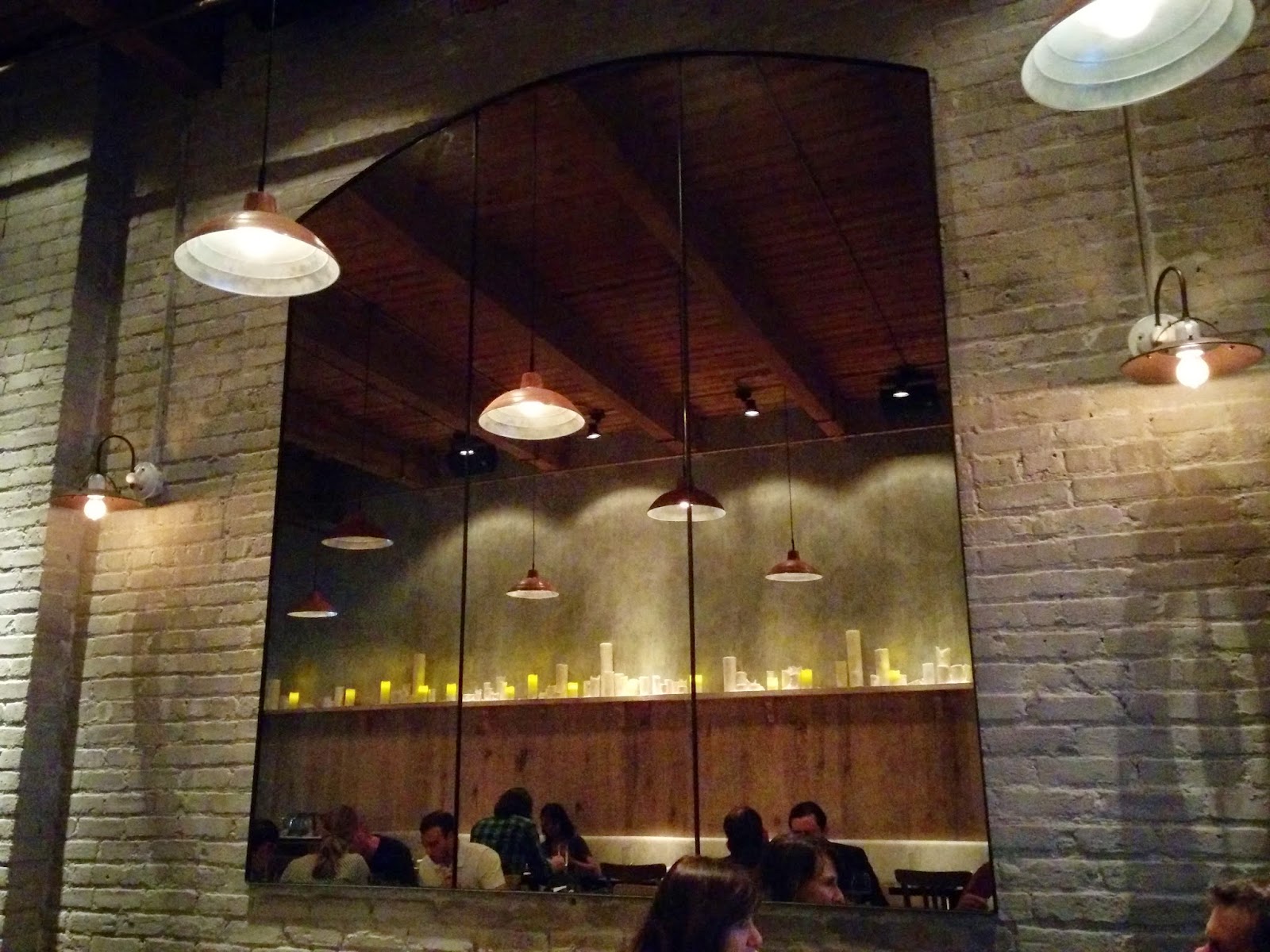 so this one is a keeper- we will definitely be back on the spring "comeback tour"... and if I didn't make it clear - we were just so happy to see Christopher again! What a fabulous surprise!!!!
Posted by TOR at 12:23 PM