title is a of course an homage to Out of Africa - the renown tale - written by the Danish author Karen Blixen under the name Isak Dinesen... but for today it is also a directive- the delay is over and today we will be getting everyone out of Copenhagen LOL

The morning of our departure we had breakfast downstairs in the Admiral - it was passable but not as good as the one at 71 Nyhavn where we had stayed on our own.  The group identified luggage and boarded a bus for a "city tour." We were not to be boarding the ship until after 2 PM despite the 9 AM departure.

We met our city guide on the bus - the lovely Janelle- whose honeyed voice was the perfect accompaniment to a morning of mostly driving around with a few get out and walking stops along the way and lunch on our own in the heart of town along Stroget. 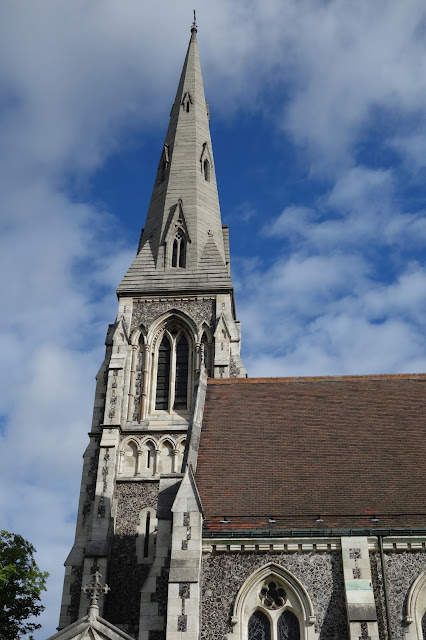 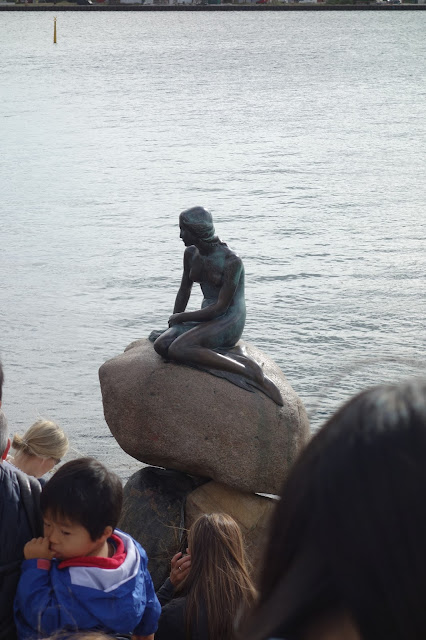 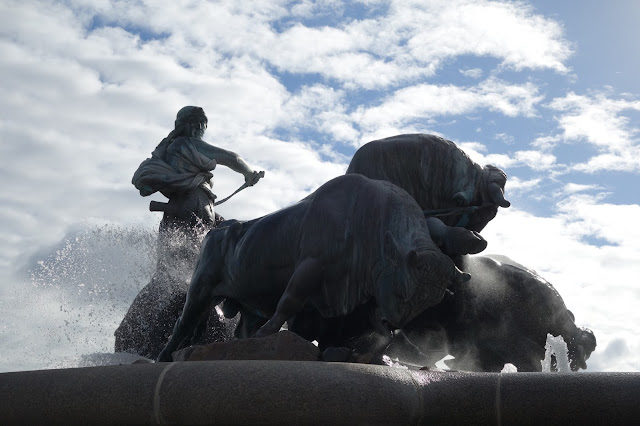 then on to a tour of the neighborhoods while Janelle gave us the historical perspective of the development of Copenhagen and we past sights no one would have a chance to see on this trip- like Tivoli Gardens, the Rosenborg Castle and the Museum of Art... we did have a quick bathroom stop at the food halls where we had browsed two mornings earlier. 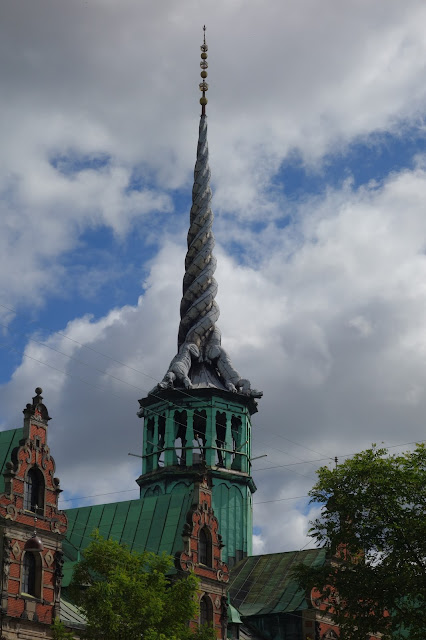 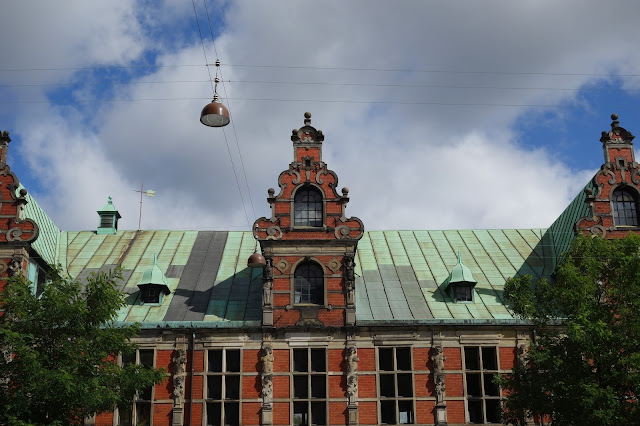 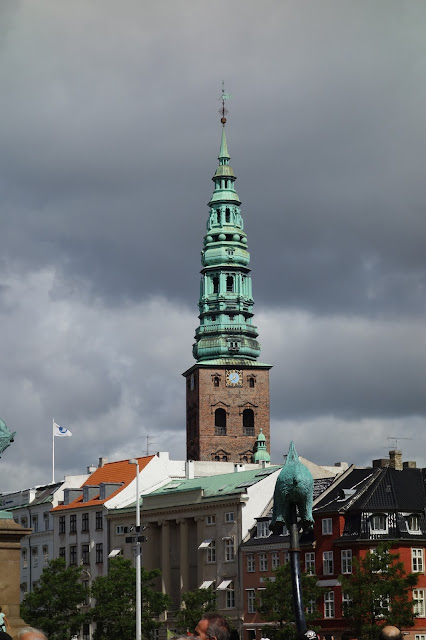 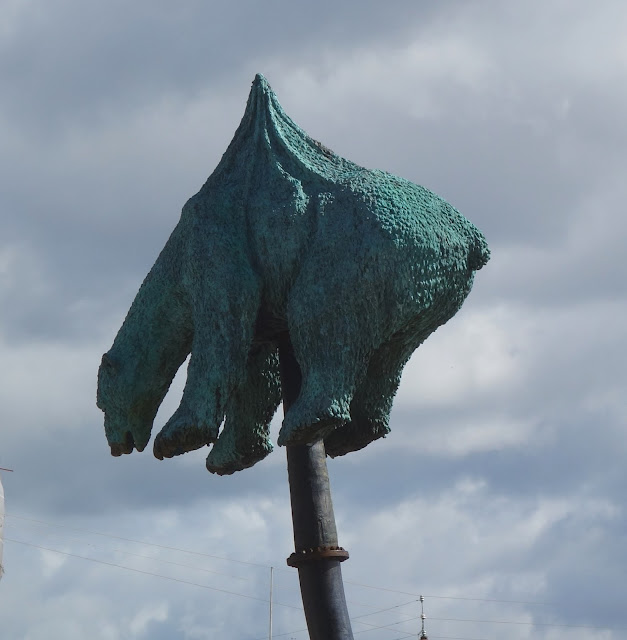 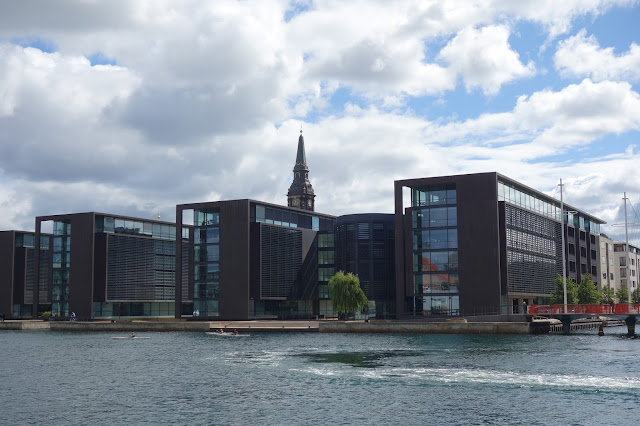 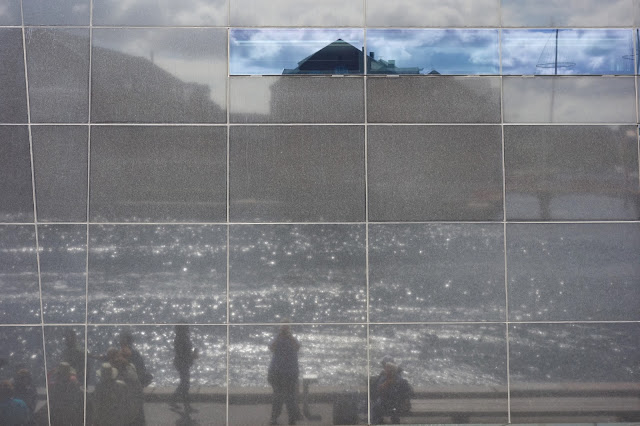 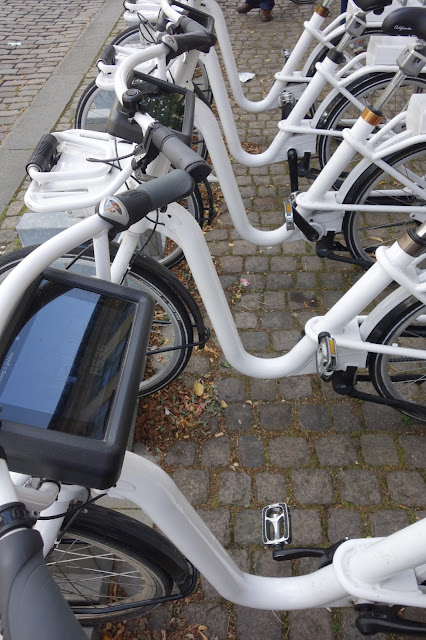 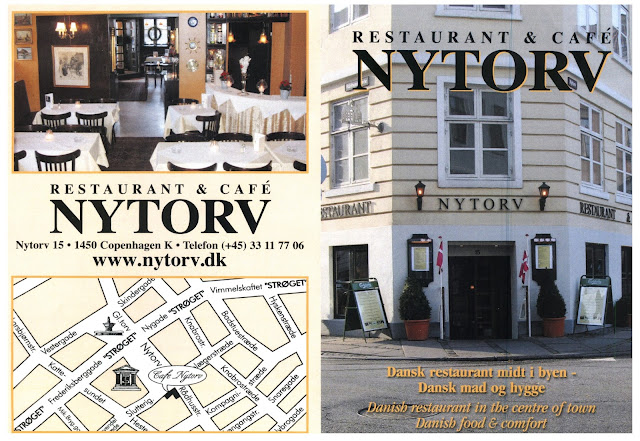 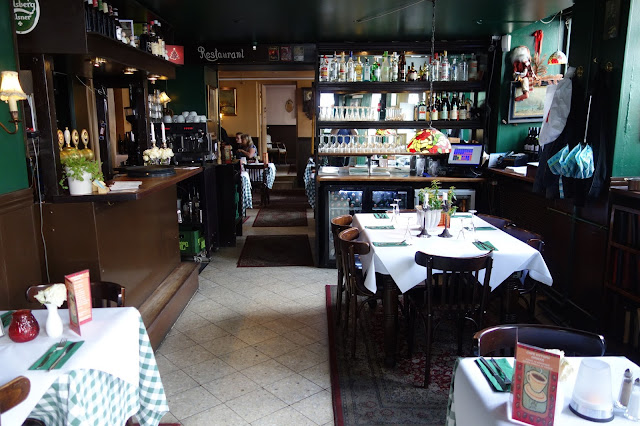 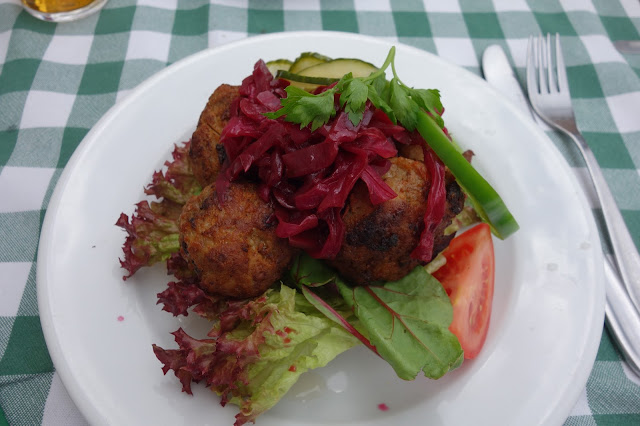 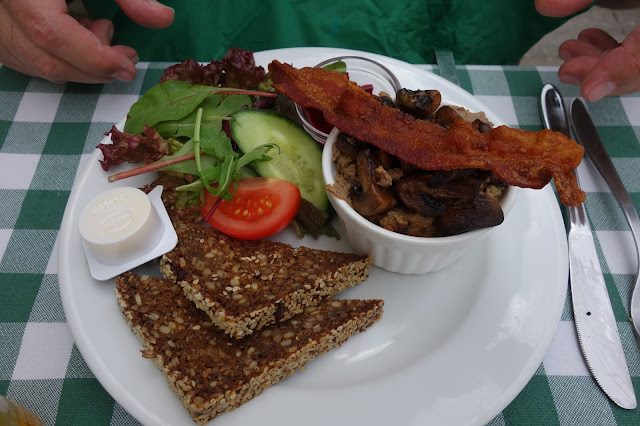 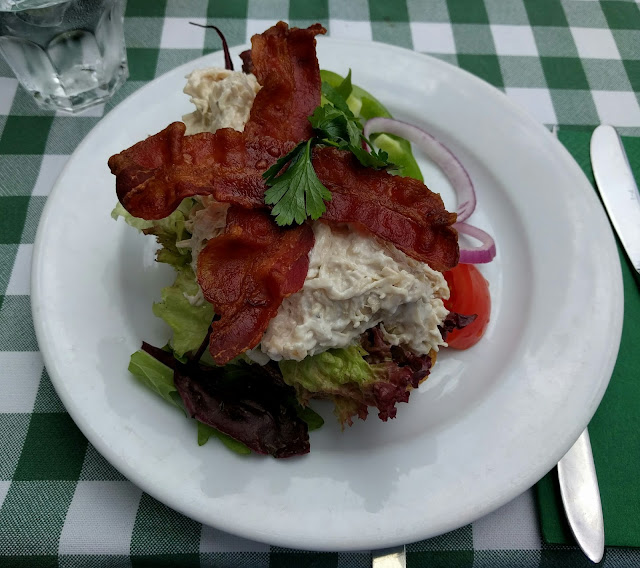 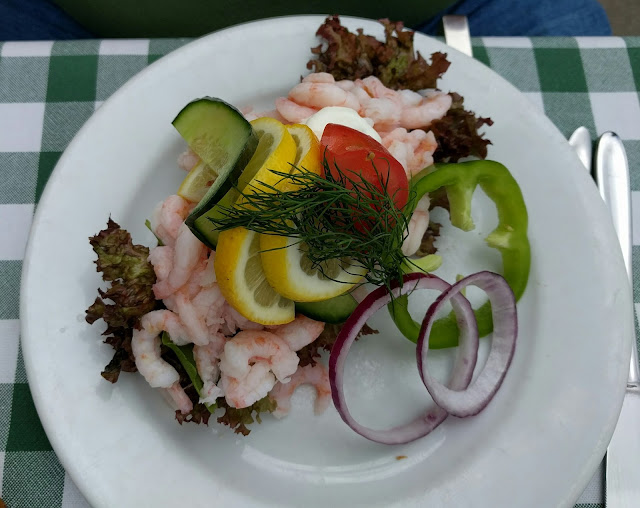 eventually we met up with the group to pick up the bus and go to the ship... and get settled into our cabins- 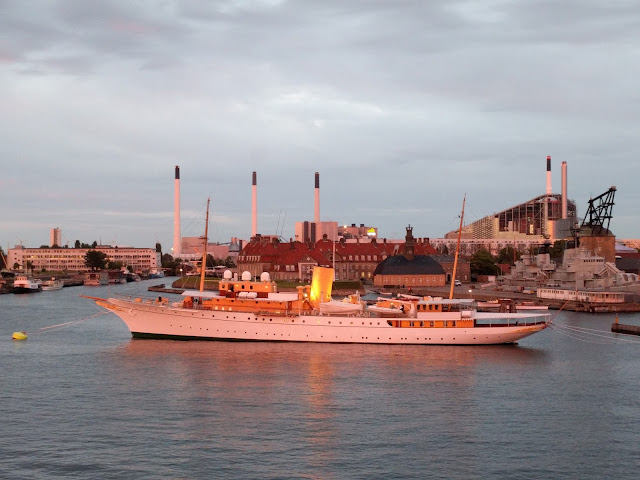 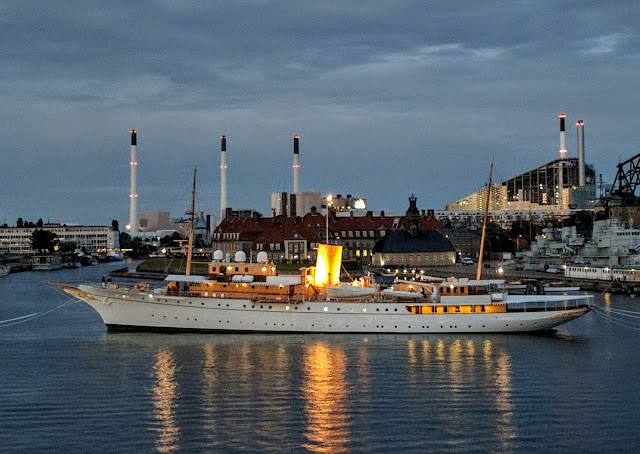 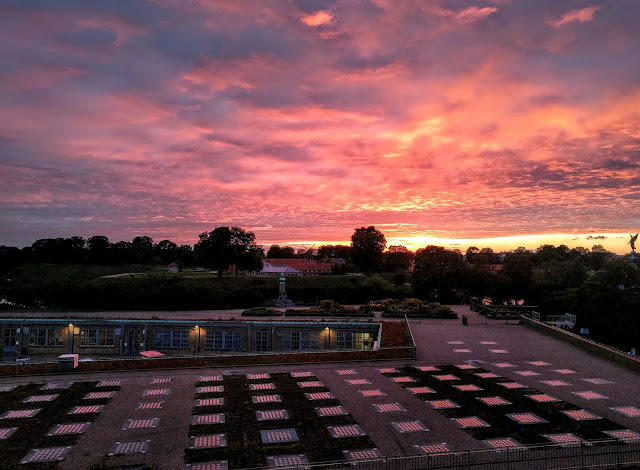 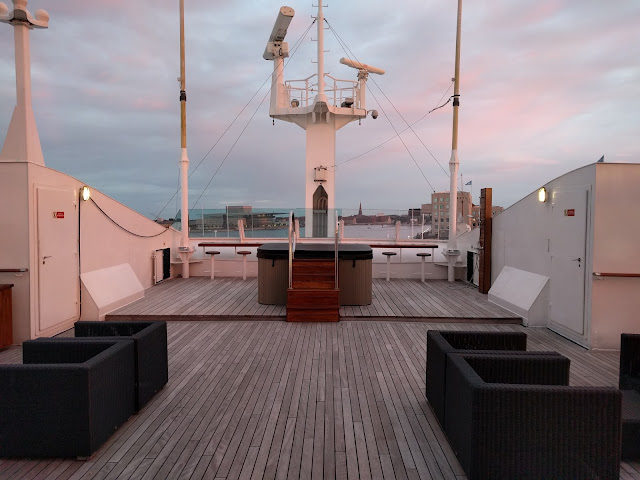 and as we left the harbor and headed toward open water of the Baltic we waved good by to CPH until the next visit- which we know already will be in 2018 for sure - if not before... 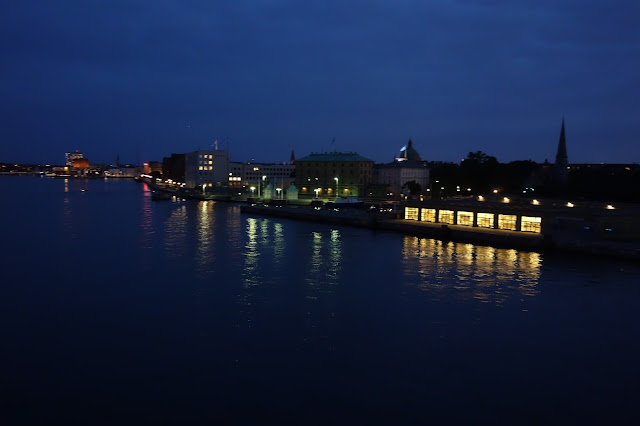 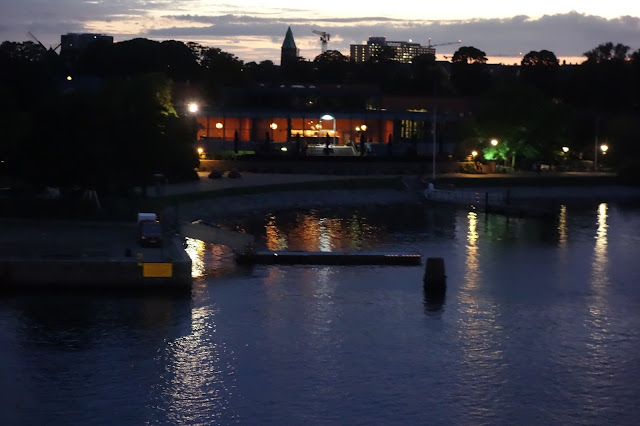 so finally out of Copenhagen we sailed that night for Bornholm Island - still part of Denmark but located near Sweden... we are on our way now....so stay tuned for more- Bornholm is charming and more adventures await!
Posted by TOR at 1:07 PM