the week in review LOL

So we started our week with dinner with Uncle Neil at Oceanique - as always an really good meal. 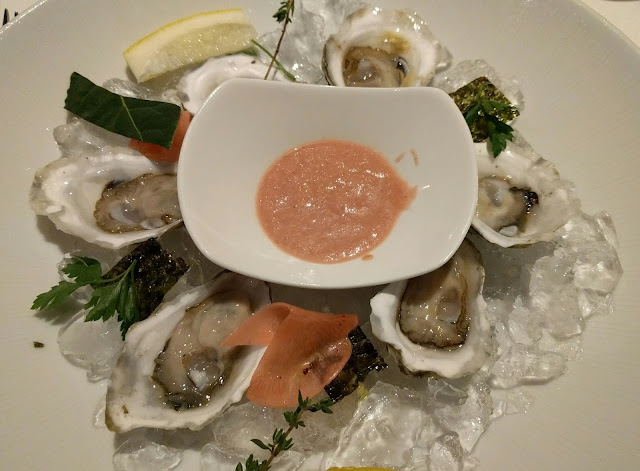 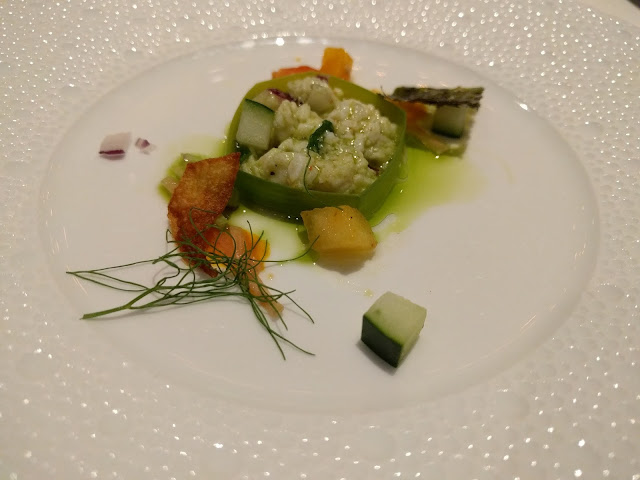 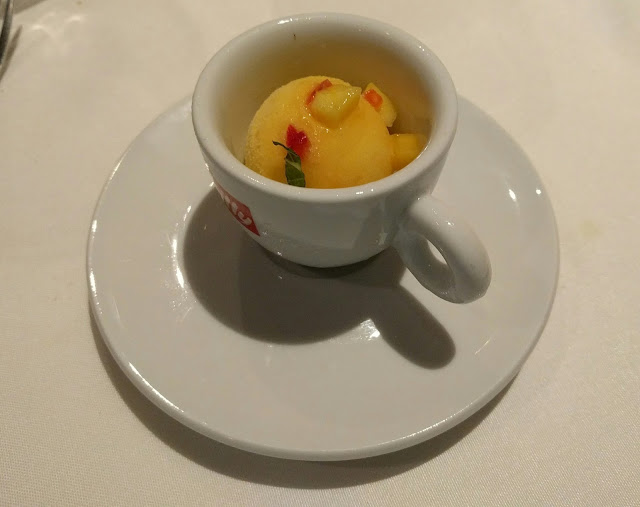 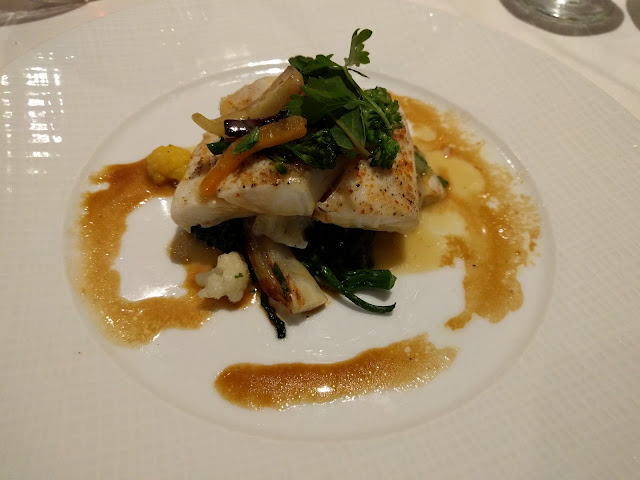 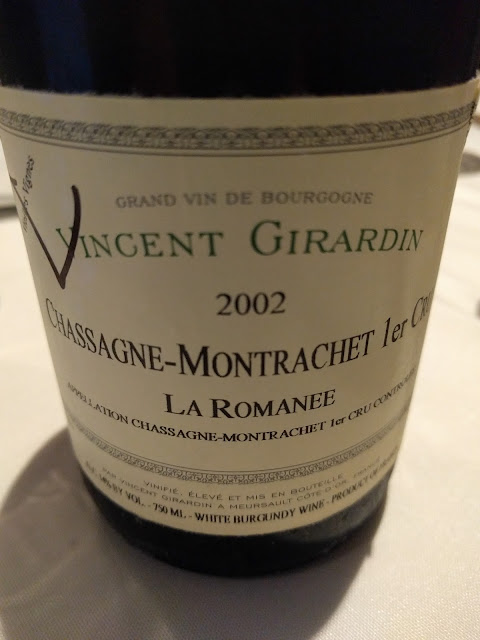 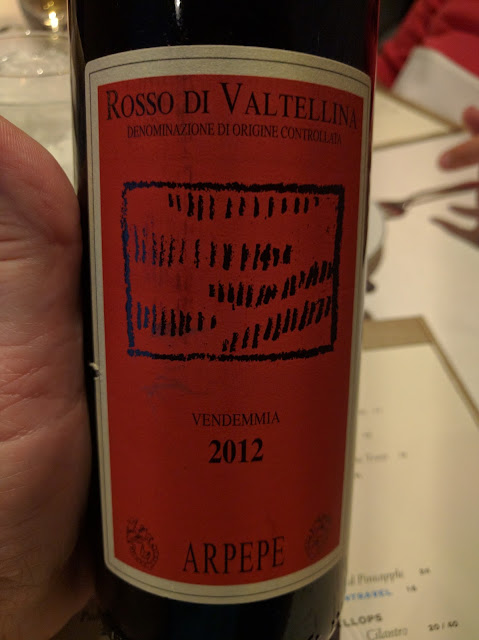 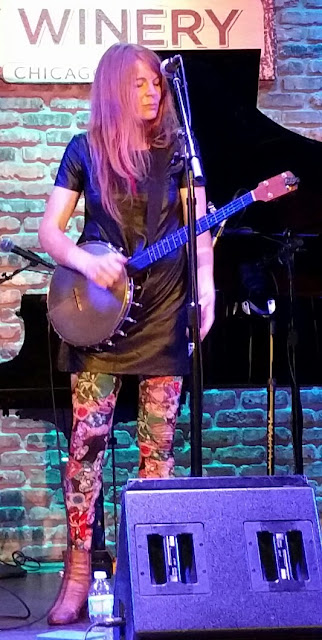 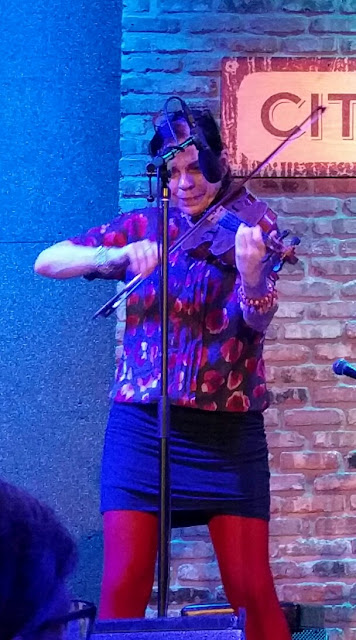 This is a venue I really dislike- bad wine - mediocre food - people jammed into tables smaller than the chairs seated around them - if more than two people try to eat the plates don't fit on the table - and the cocktail list is extremely limited for those who don't want beer or (bad) wine.  They make it there- in the middle of Chicago (my Oregon winemaker friends I am sure shudder to read that sentence). My Dad used to make wine in the closet of the laundry room and I think the wine making at this facility is an expensive shiny version of that LOL.

so the week draws to an end and we ready ourselves for the next group of activities.... while we continue with planning for our future travel.  Our Venice to Istanbul by Private Train trip has been canceled for next year and so we are revisiting alternative destinations - meanwhile the website was built for that one and will be taken down (so if you want to see it I would suggest going now - LOL)

now it looks like we will be doing Wine & Food in Georgia (which is actually known for its wine- unlike City Winery) - See I can make it all come together in the end LOL!!!
Onward & Upward! So stay tuned....