So leaving Theater Wit - I went off to the Chicago International Film Festival for the first of seven films I have scehduled during this year's festival.  Tonight I was seeing A Quiet Passion - a film about Emily Dickinson that I basically decided to see because a favorite actor was in it- Jennfier Ehle.  Sadly - although the film was full of excellent performances, the movie was a very very long two plus hours and was so depressing it made you want to slit your wrists... 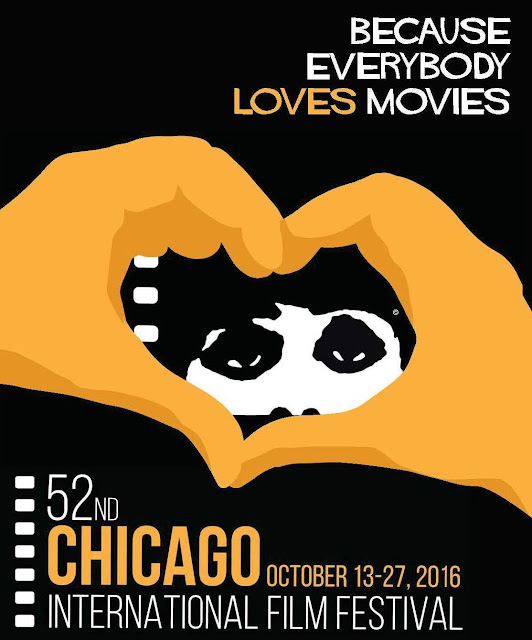 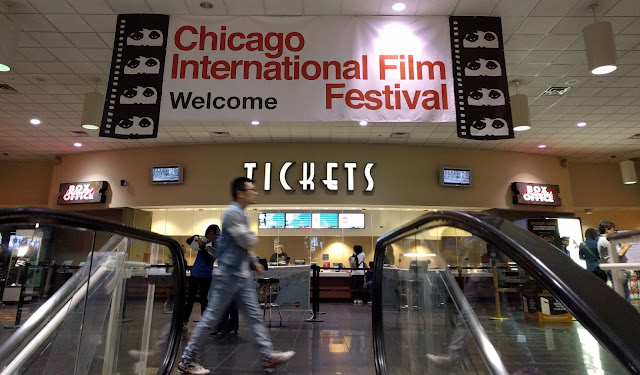 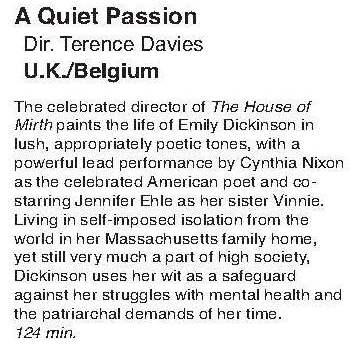 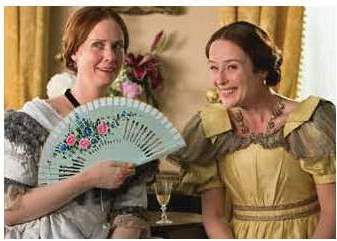 Beautifully filmed, the story was bleak despite the profusion of flowers- virtually everyone died, and when they lived, their lives made one wonder: why bother? The brother's infidelity, the mother's depression, Emily's own illness... the father (OK he was "of an era") dictating who could do what in his household... on and on...

From wikipedia:  Emily Elizabeth Dickinson (December 10, 1830 – May 15, 1886) was an American poet. Dickinson was born in Amherst, Massachusetts. Although part of a prominent family with strong ties to its community, Dickinson lived much of her life highly introverted. After studying at the Amherst Academy for seven years in her youth, she briefly attended the Mount Holyoke Female Seminary before returning to her family's house in Amherst. Considered an eccentric by locals, she developed a noted penchant for white clothing and became known for her reluctance to greet guests or, later in life, to even leave her bedroom. Dickinson never married, and most friendships between her and others depended entirely upon correspondence.

While Dickinson was a prolific private poet, fewer than a dozen of her nearly 1,800 poems were published during her lifetime.  The work that was published during her lifetime was usually altered significantly by the publishers to fit the conventional poetic rules of the time. Dickinson's poems are unique for the era in which she wrote; they contain short lines, typically lack titles, and often use slant rhyme as well as unconventional capitalization and punctuation.  Many of her poems deal with themes of death and immortality, two recurring topics in letters to her friends.

Although Dickinson's acquaintances were most likely aware of her writing, it was not until after her death in 1886—when Lavinia, Dickinson's younger sister, discovered her cache of poems—that the breadth of her work became apparent to the public.

so not off to an auspicious start- my day has been filled with a bunch of lunatics LOL- but there is always tomorrow (right Scarlett?) and so we go on...two more films and I think at least one is supposed to be funny! 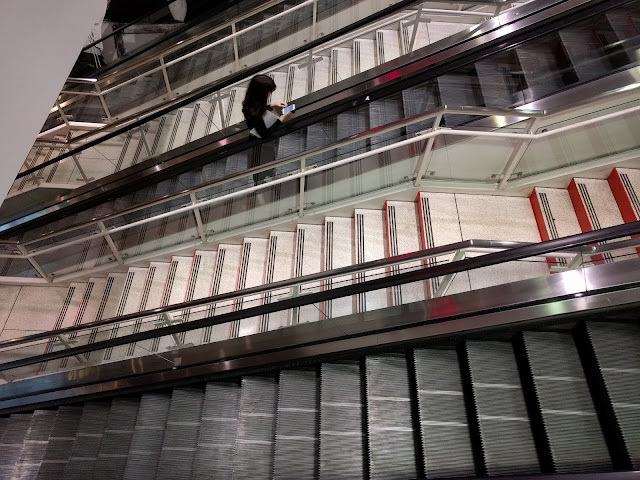