Today completes six years of blogging- and close to 1200 posts... with more than 82,000 hits... yes you read that correctly LOL- people have clicked on my blog posts 82,000 times in the last six years- which is quite amazing given that the first two months or so were what I would call "practice" posts....

So I thought it would be interesting to go back and do the one, two, three, four, and five year anniversary posts to see where I was and what was going on - this photo was my very first blog cover/header photo - since the whole thing about the blog was that since I was semi-retired I would now have enough time to do something like this... 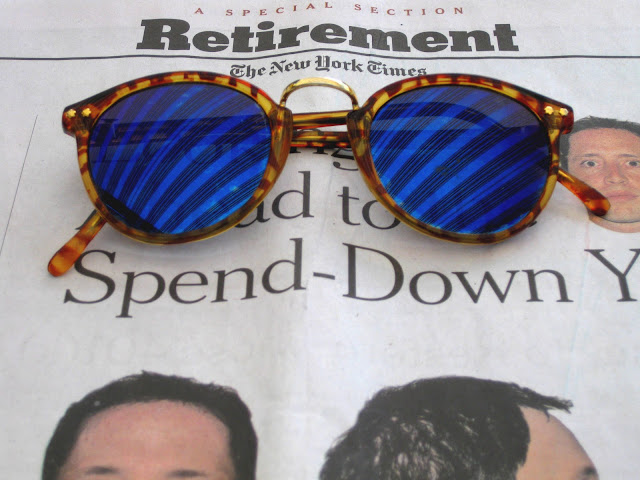 so here is where we were last year on the fifth anniversary of blogging- in Plovdiv, Bulgaria

and here is where we were two years ago on the fourth anniversary - in Trieste, Italy

so on we go- I spent  a few days south to open up the condo for winter and now I am back in Chicago to get ready for Lucy and I to head down there next weekend- meanwhile the film fest - dinners at goosefoot, 42 grams and Oriole before we leave and a last lunch for the year at our favorite lunch spot mfk... oh and TB is coming to visit for a few days.... so we won't be idle LOL (like we ever are!)